How Much Water Do You Eat? 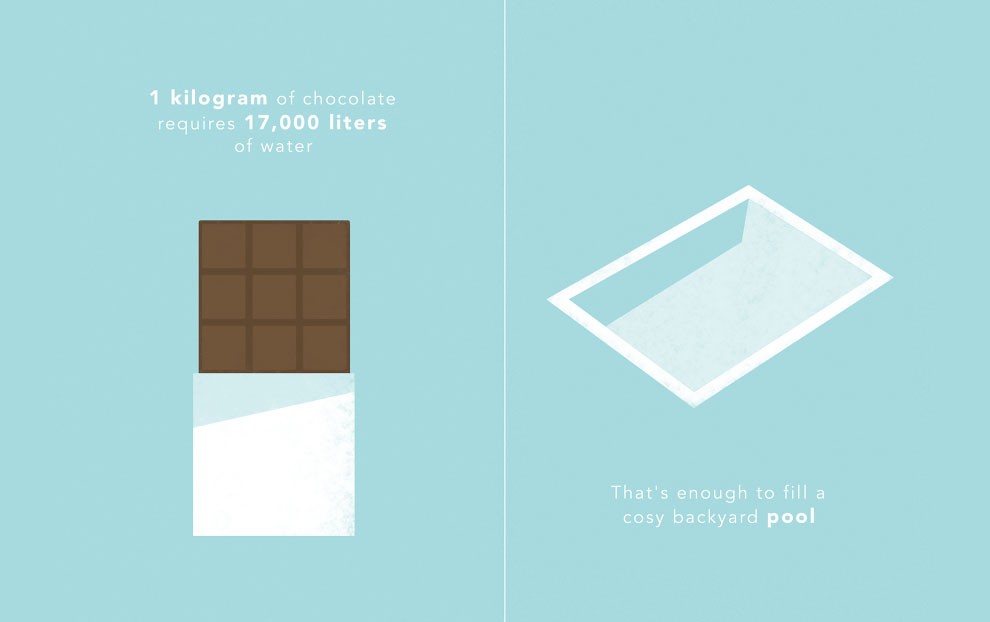 As the record-setting California drought continues, everyone is encouraged to reduce the water footprint. Numerous experts tell us to think twice before taking a hot relaxing bath, to install low-flow shower heads, to purchase water-efficient toilets, and so on. It’s all very nice but hardly anyone knows that “the food we eat makes up more than 2/3 of our total water footprint,” as the GRACE Communications Foundation has reported. So, if we really want to make the change, we have to change our eating habits. You may ask how to do that and the answer is more than simple – eat more plant-based food. 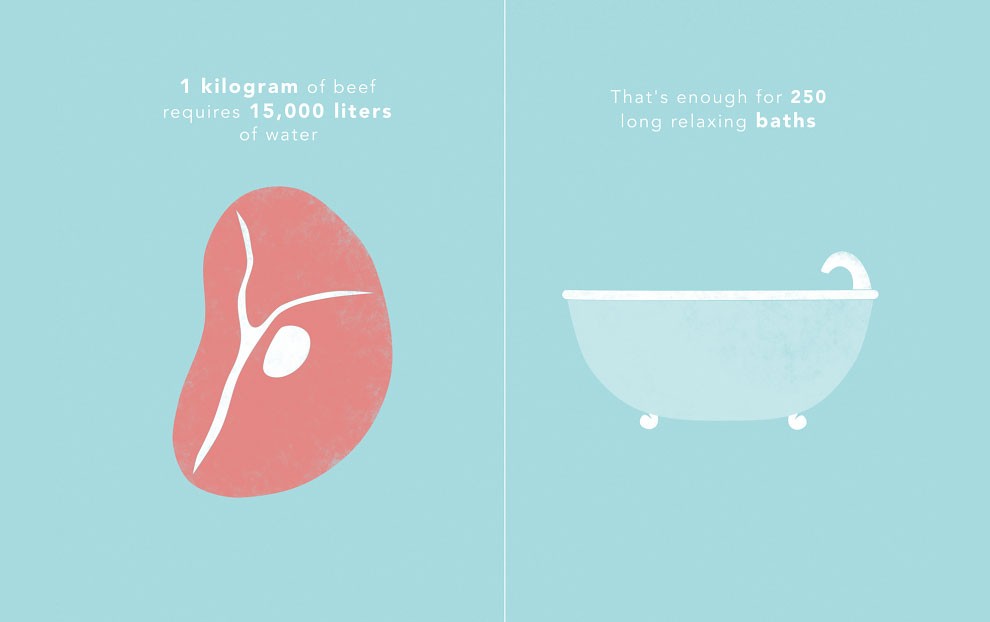 The Guardian says that “meat production requires much higher amount of water than vegetables. IME state that to produce 1kg of meat requires between 5,000 and 20,000 liters of water whereas to produce 1kg of wheat requires between 500 and 4,000 liters of water.” Ecology explains that the difference is so radical because “you have to account for the water the animals drink and also the water that goes into growing their feed.” Even California’s Governor Jerry Brown claimed that “we should be eating veggie burger” in an interview with the Los Angeles Times on Tuesday night. 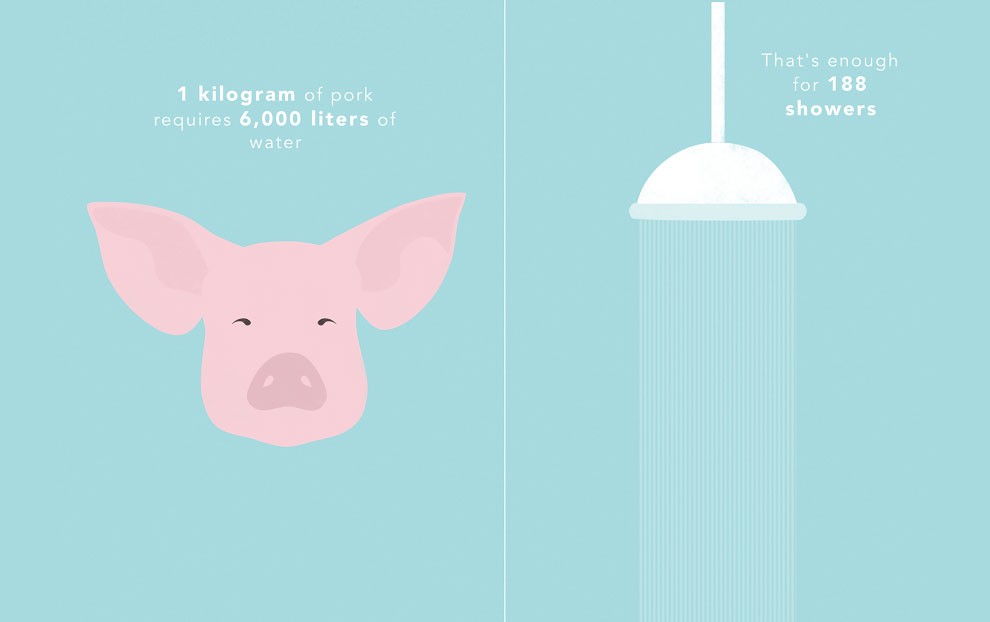 As Ecology says, “you might be thinking, ‘But the beef at the supermarket have already been grown. That water is already used, so we might as well eat it.’ However, if we buy and eat water intensive foods now, the food industry will continue to grow or even increase growing them in the future.” That’s why the best time to change our eating habits is today. 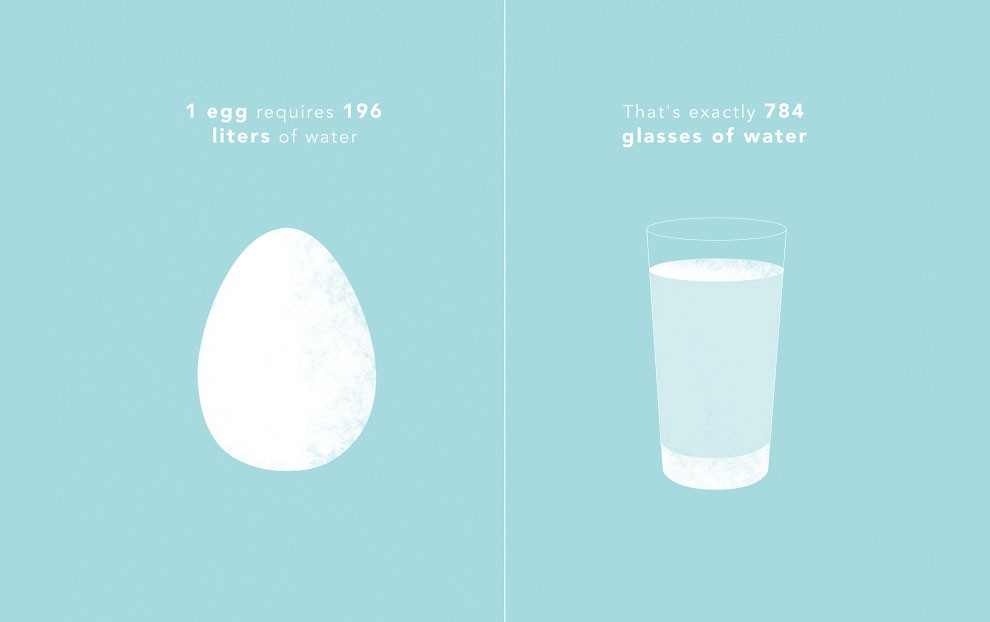 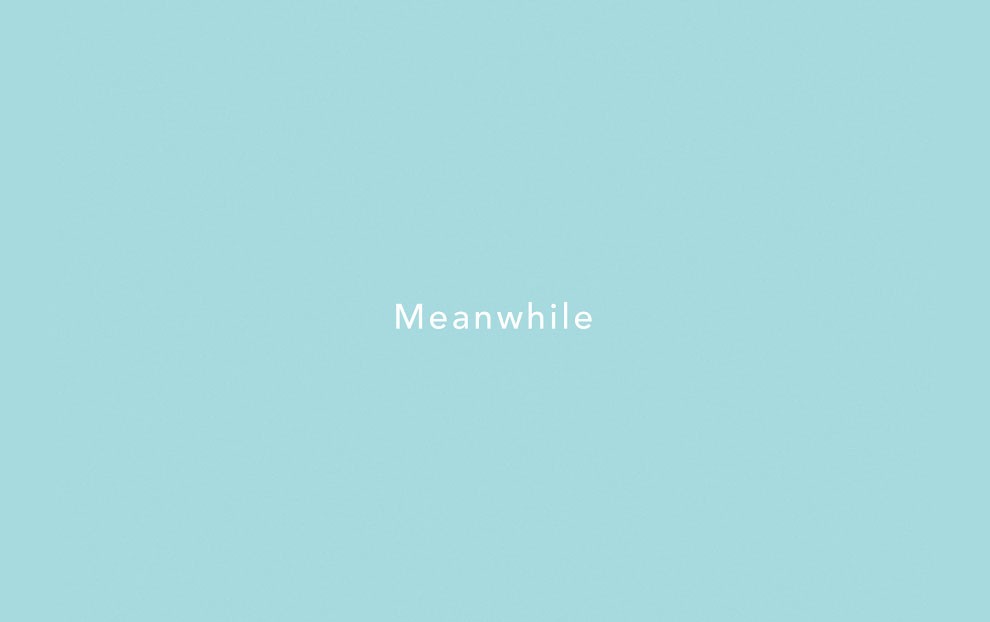 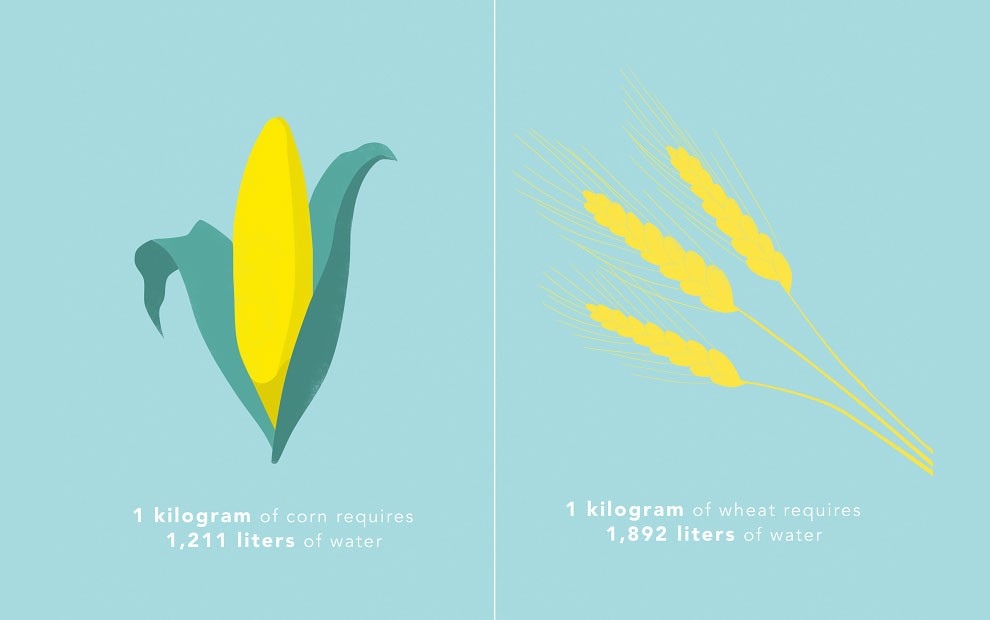 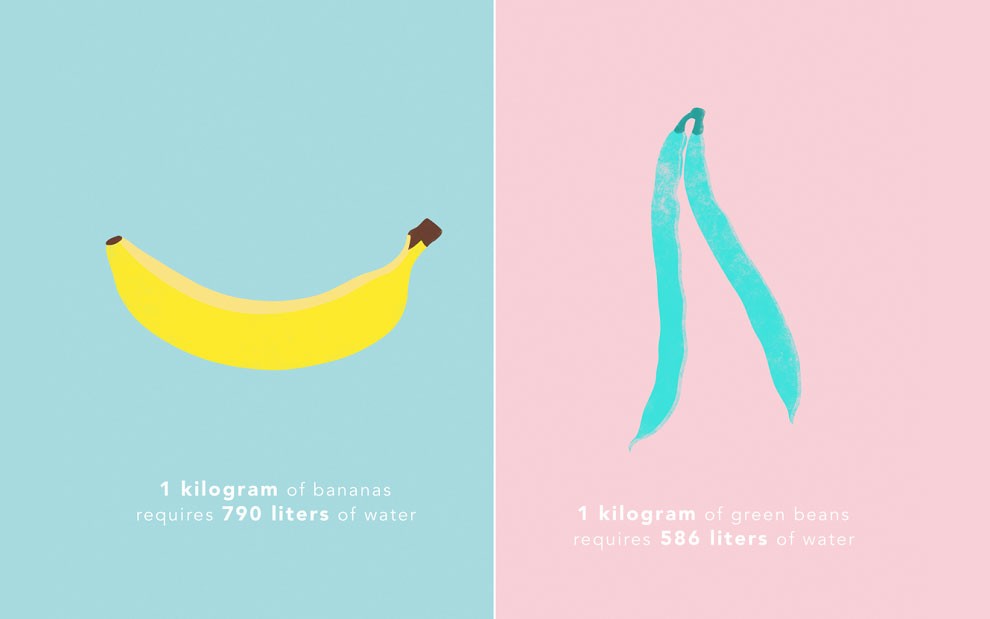 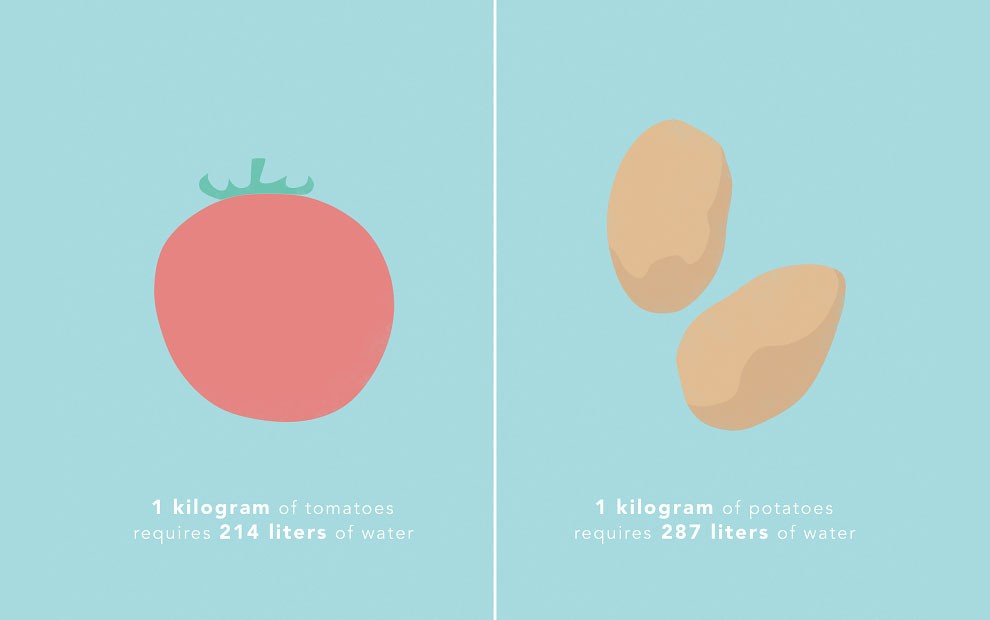 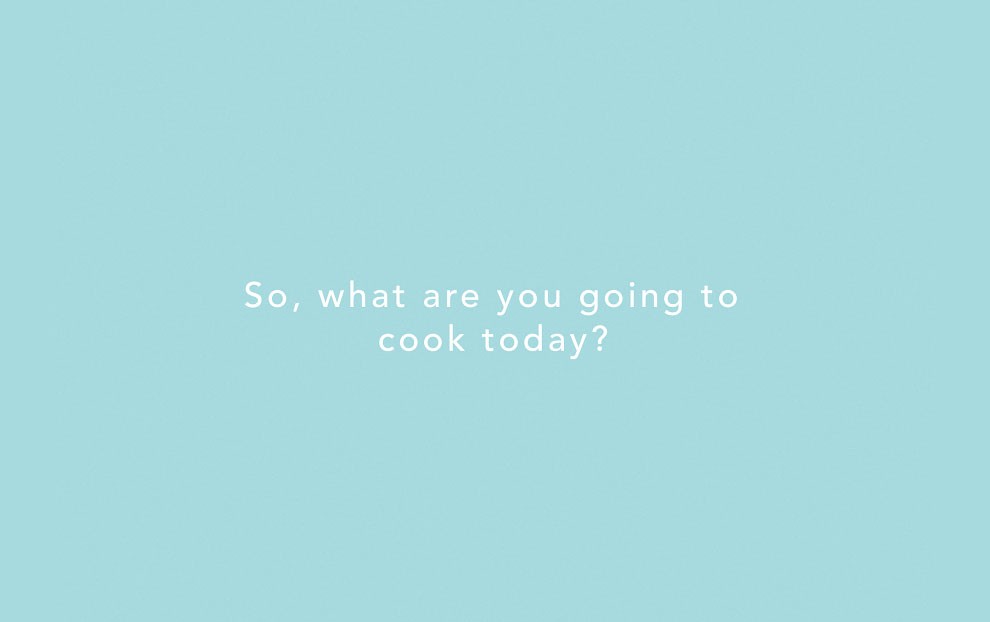