Ukrainians Launch A Collection Of NFT CryptoCossacks In Support Of Ukraine 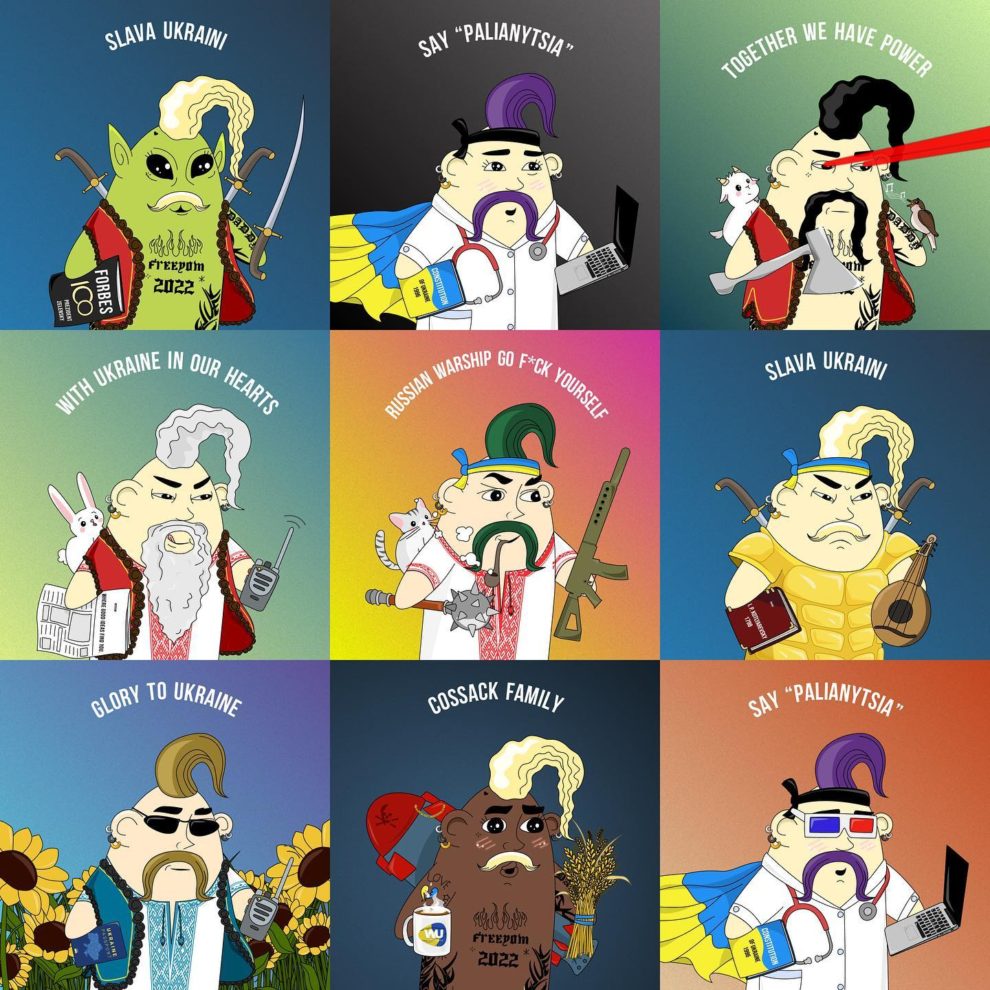 CryptoCossack is a Ukrainian spirit that has been converted into a piece of digital art. Cossacks have a Ukrainian origin, however it’s not an ethnic group but rather a caste of free, fearless warriors and tech geeks. Avatars represent freedom, peace as well as both violent and nonviolent resistance against dictatorship imposed by the Russian government. 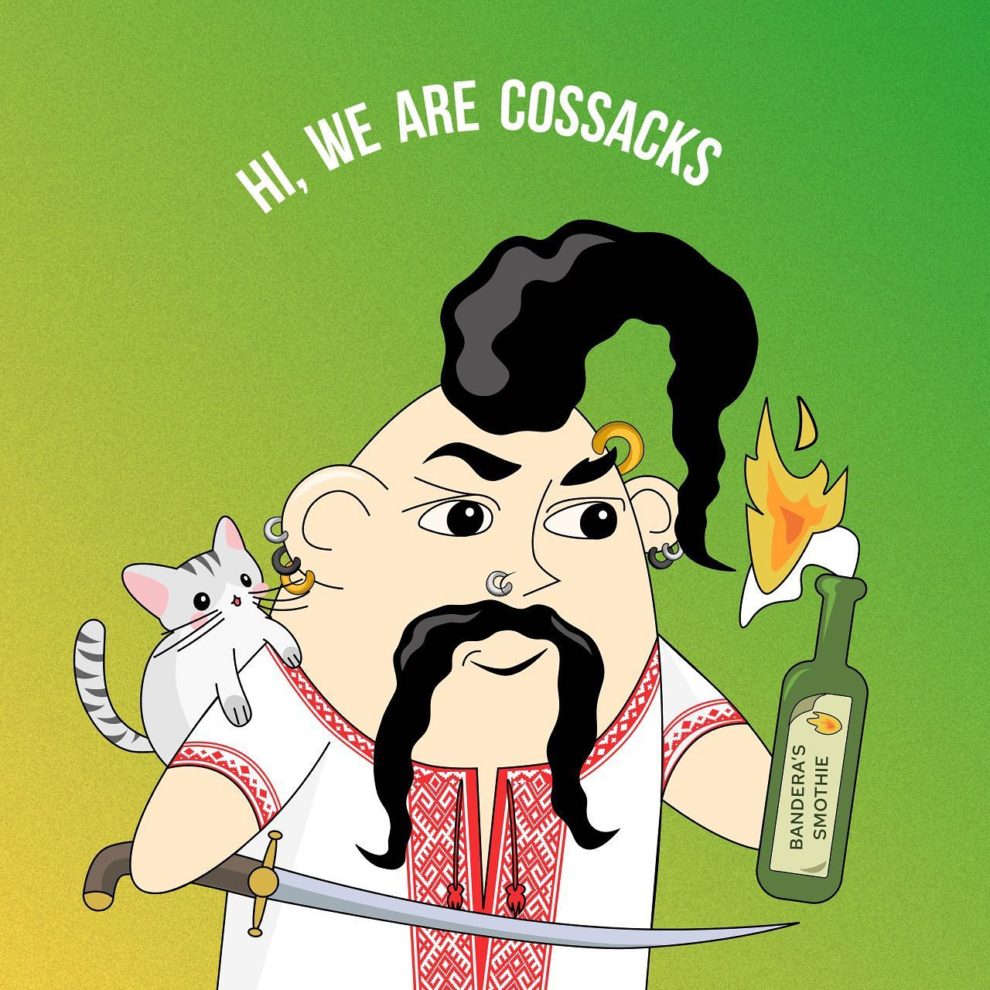 CryptoCossacks Club is a limited NFT collection created to perpetuate, tokenize Ukrainian culture and spread the awareness about war in Ukraine around the world. The collection is created by Ukrainian digital artist and software development team which have been directly affected by the war. 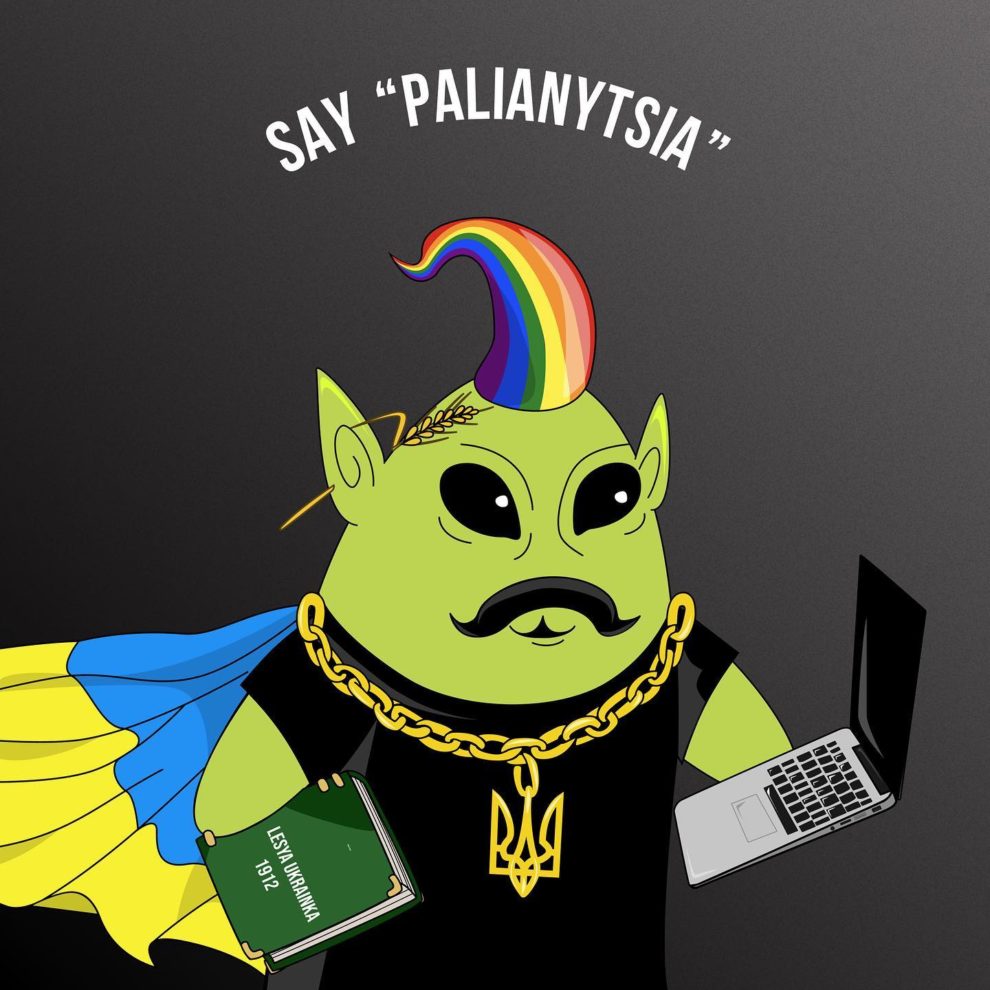 In February 2022, Ukraine became the victim of inconceivable aggression and continue suffering from the war initiated by the Russian Federation. Despite all the media noise, this war has been unexpected for the huge majority of Ukrainians. Thousands of people lost their jobs, homes and even relatives forever. 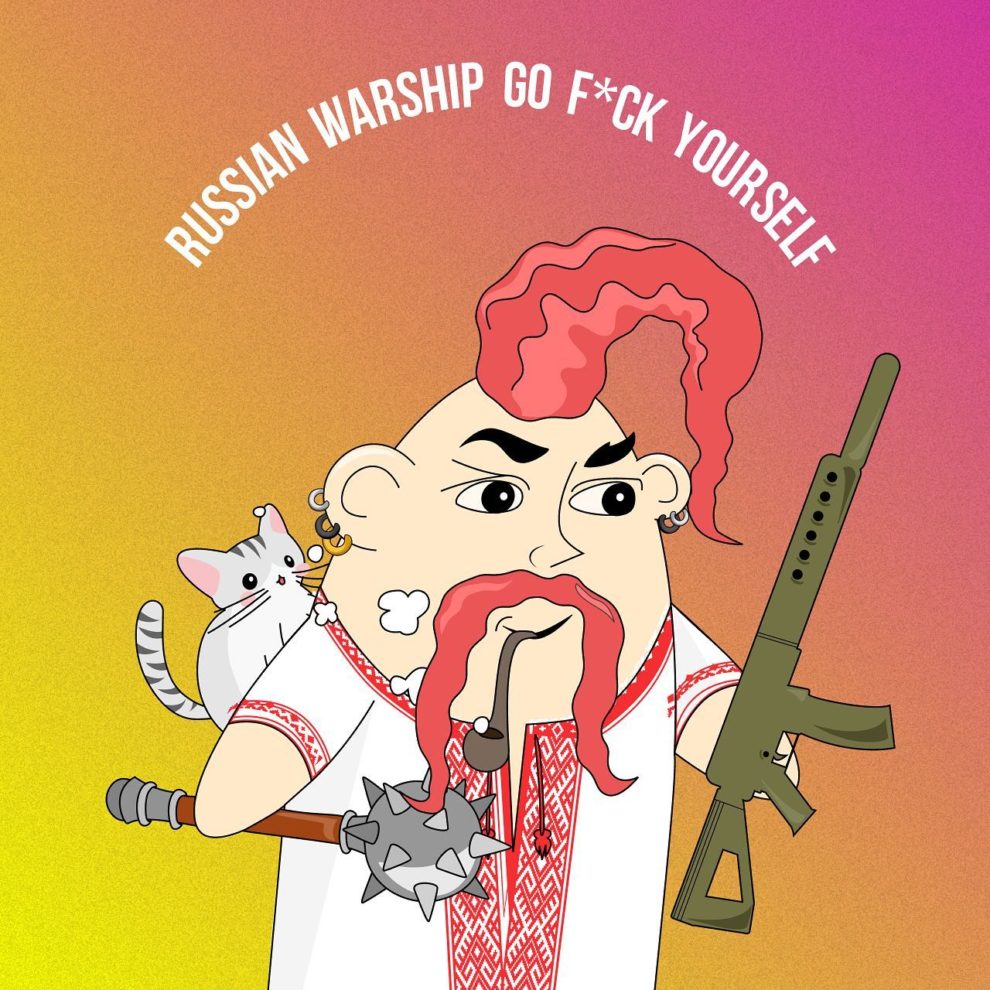 This emergency has united the creative minds of Ukraine to resist the violence and raise funds to support Ukraine which is right now a shield between aggressor and the western part of the world. It’s a moment to remind that Ukrainians are not just the bravest warriors in the world but top digital tech folks. 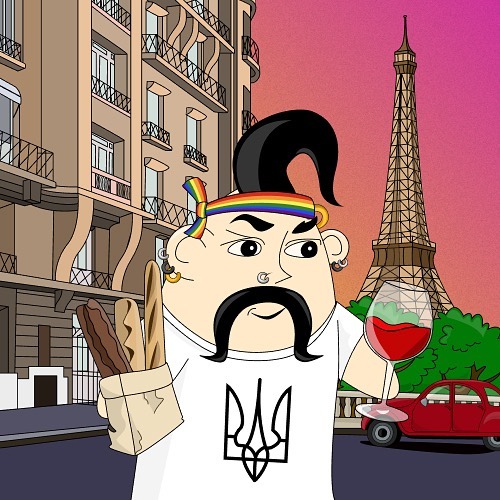 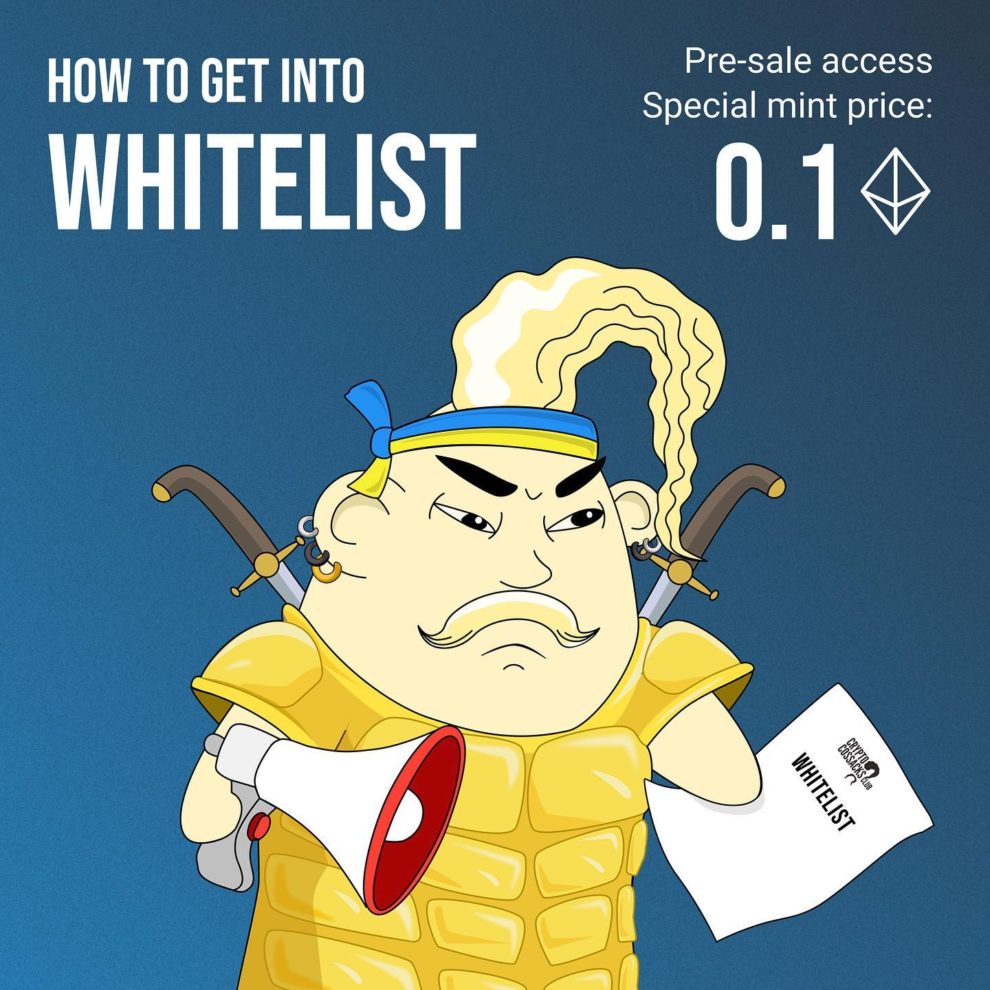 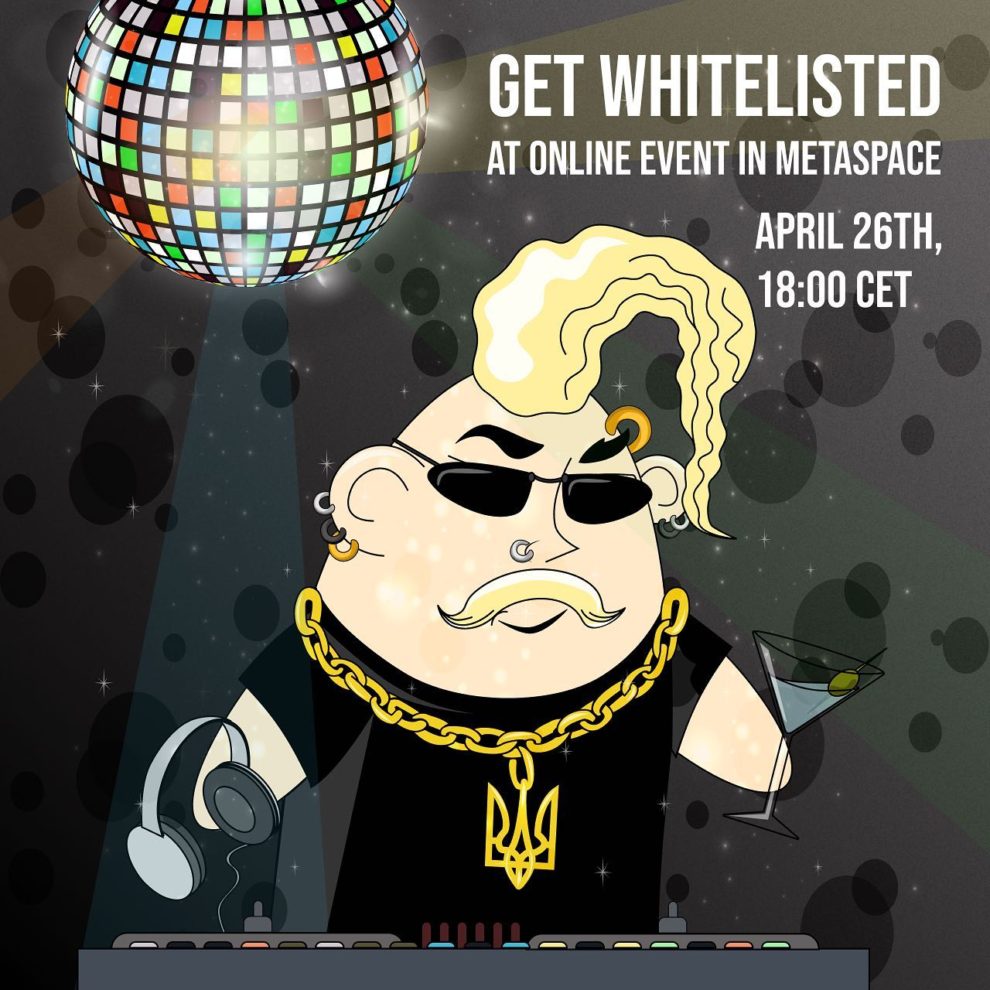 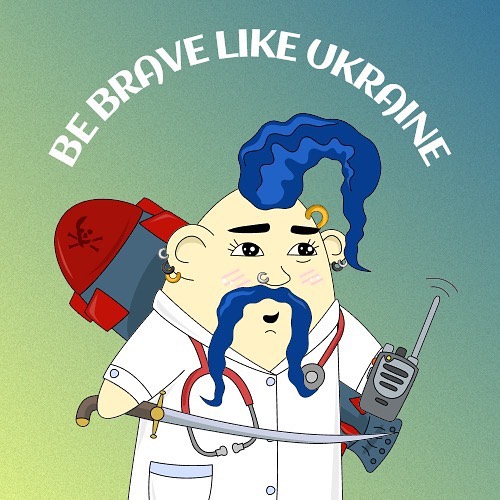 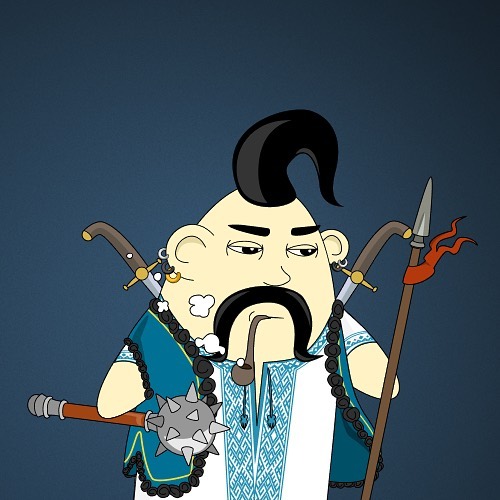 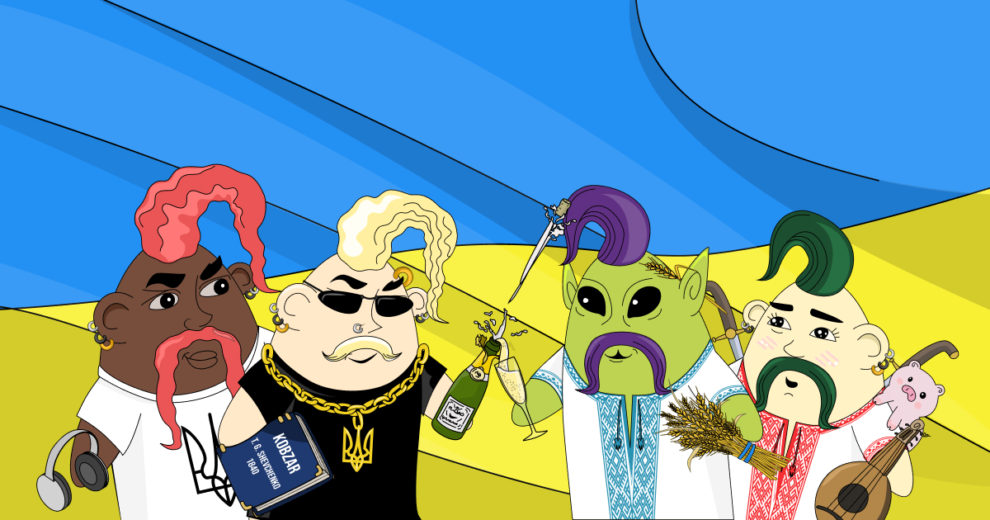 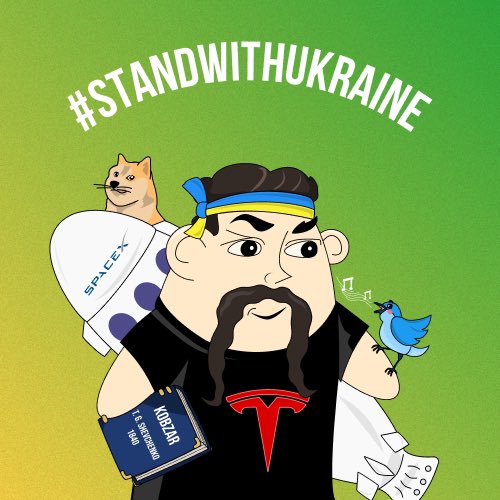 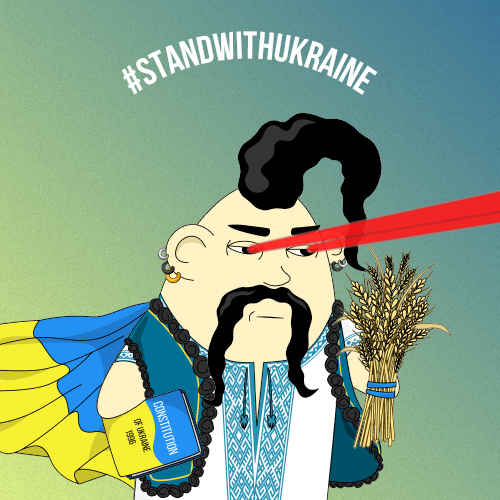 A Collection Of Nightmarish Vintage Halloween Photos From The 1930s
Politically Incorrect: This Artist Manipulates Popular Culture References To Satirize Contemporary Society And Politics
Stunning Dark And Relevant Charcoal Drawings By Trevor Guthrie
Chris Keegan by Cosmic Creatures
This Black Guy Drew What It Was Like Being The Only Black Man In A White Office In The 60s, And It’s Worse Than You Think
These “Galaxy” Flowers Grow Entire Universes On Their Petals
Hilarious Comics With Unexpectedly Dark Endings By ‘Perry Bible Fellowship’
Artist Uses Skills to Reimagined How Would Cartoon Characters Look In Real Life
The Superb Mythological and Alternate History Paintings of Vsevolod Ivanov
Witty Illustrations Capture The Pitfalls And Contradictions Of Contemporary Life
A Creative Duo Have An Idea For Ben & Jerry's That They Think Could Help Inspire Fellow Americans To Choose A Sweeter Option In The Upcoming Midterm Elections
"Stagnation": An Illustrative Exploration of Modern Surrealism by Anastasiya Kraynyuk
People Are Taking WikiHow Images Out Of Context And Adding Their Own Funny And Dark Captions
Iconic Images Painted With Coffee by Maria A. Aristidou
The Oscar Nominees 2020 Noir Poster Series By Nuno Sarnadas
The English Dance of Death: Thomas Rowlandson’s Scathing Memento Mori 1814-1816
You’ll Never Be Able To Unsee This Frog On Trump’s Chin
This Instagram Account Compares Young Thug To Historical Paintings
Sotoko, the Japanese Artist Who Draws Minimalistic Illustrations of Short-Haired Girls
Stunning Portrait Drawings By Winnie Truong
The Awesome Hairstylist That Gives Free Haircuts To The Homeless Every Sunday
Artist Documents The Best License Plates That People Have Spotted On Cars
If You Had A Gloomy Day, These Illustrations Will Probably Make Your Worries Go Away
Ukrainian Digital Artist Reveals How She Creates Her Fairytale-Like Images With New Stunning Photo Works
charity, Cossacks, folklore, nft, ukraine, war

Nir Hod Paints Scornful Children
"A Time Of Love And War": Amazing Digital Art By Wang Ling
Chinese Pencil Enthusiast Shares Her Varicolored World
"I am who I am. And I have Down Syndrome."
Artist Inserts People From Classical Paintings Into The Modern World, And The Result Is Surprisingly Fitting
30 Vintage Ads That Would Be Banned Today
Scary but Touching Photos of Ukrainians with Their Pets Hiding from Russian Bombs in The Kyev Subway
Here Are 40 Really Bad Cat Drawings To Make You Laugh
This Ukrainian Photoshop Master’s Skills Will Make You Question Everything You’ve Seen Before
Male Pin-Ups By Paul Richmond
2007 ‒ 2023 by Design You Trust. Proudly hosted by WebHostingBuzz.
Privacy Policy · Terms of Service · Content Removal Policy ❤️ 🇺🇦