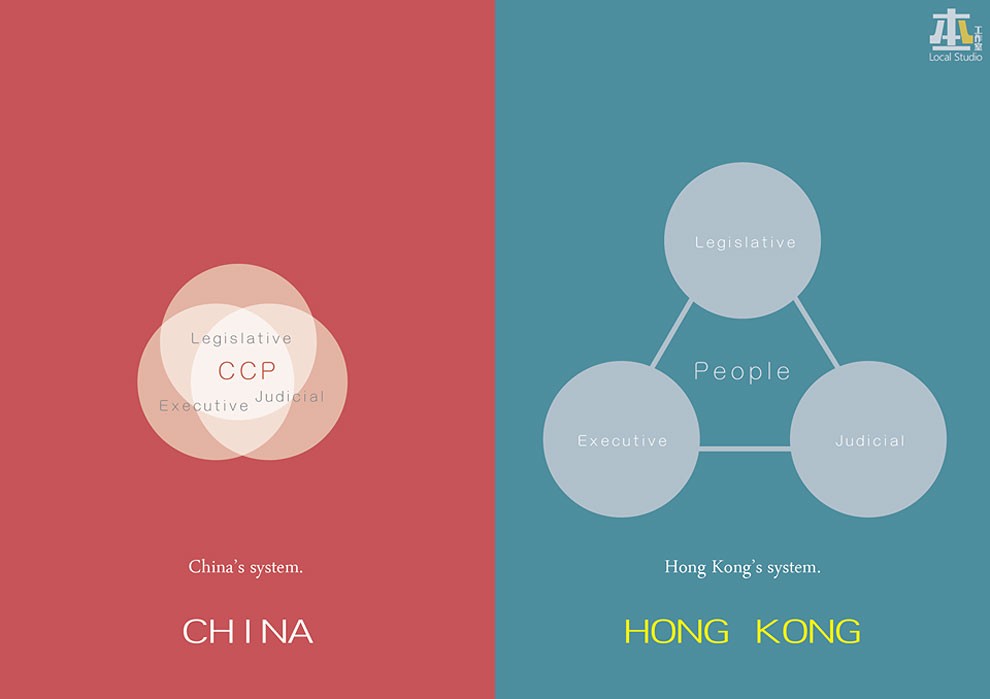 A collection of illustrations created by a Hong Kong designer has gone viral since being published to the Facebook page of Local Studio HK. 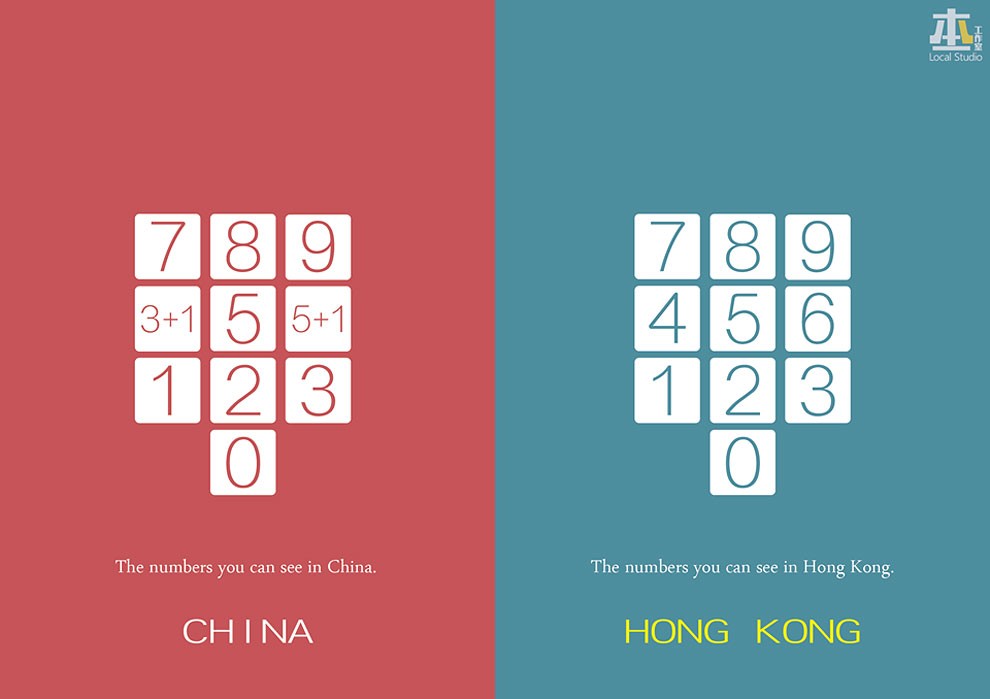 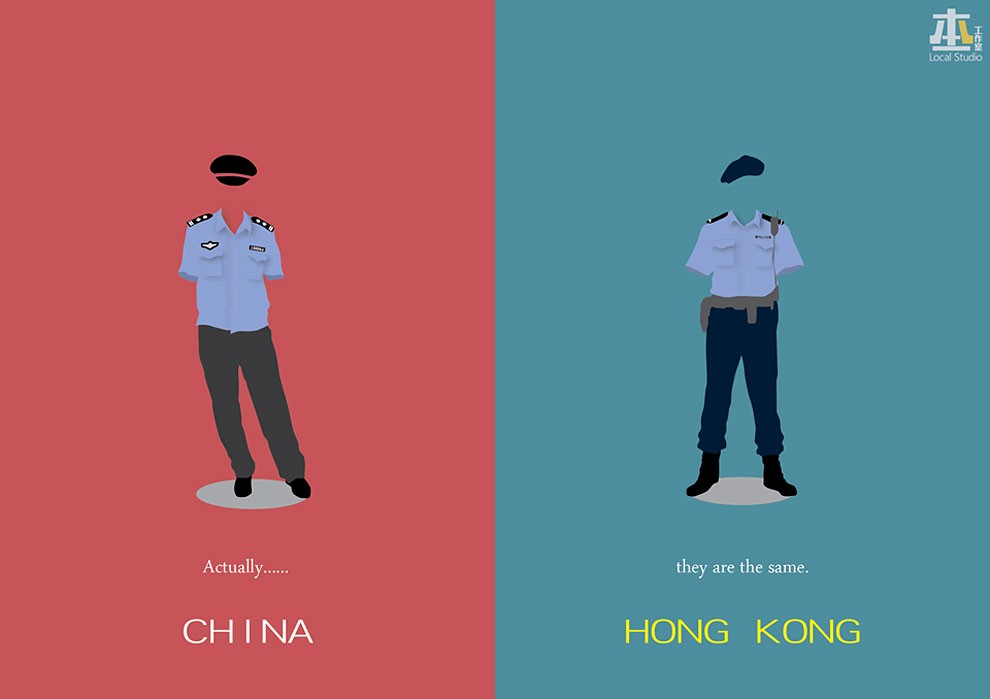 The unidentified designer of the illustrations revealed that the purpose of the collection was to “Mourn the fact that Hong Kong has been ‘colonized’ by mainland China” and to “tell the world about the differences between Hong Kongers and Chinese people”. 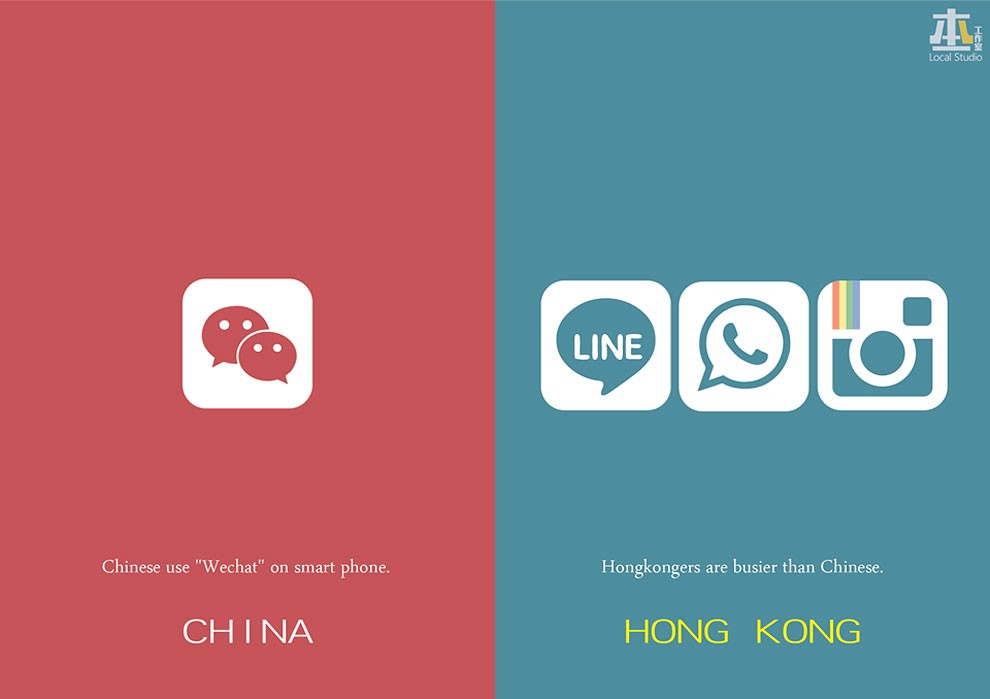 One of the images takes a direct jab at the Hong Kong police force, which last year came under scrutiny for its handling of the pro-democracy protests in the territory. 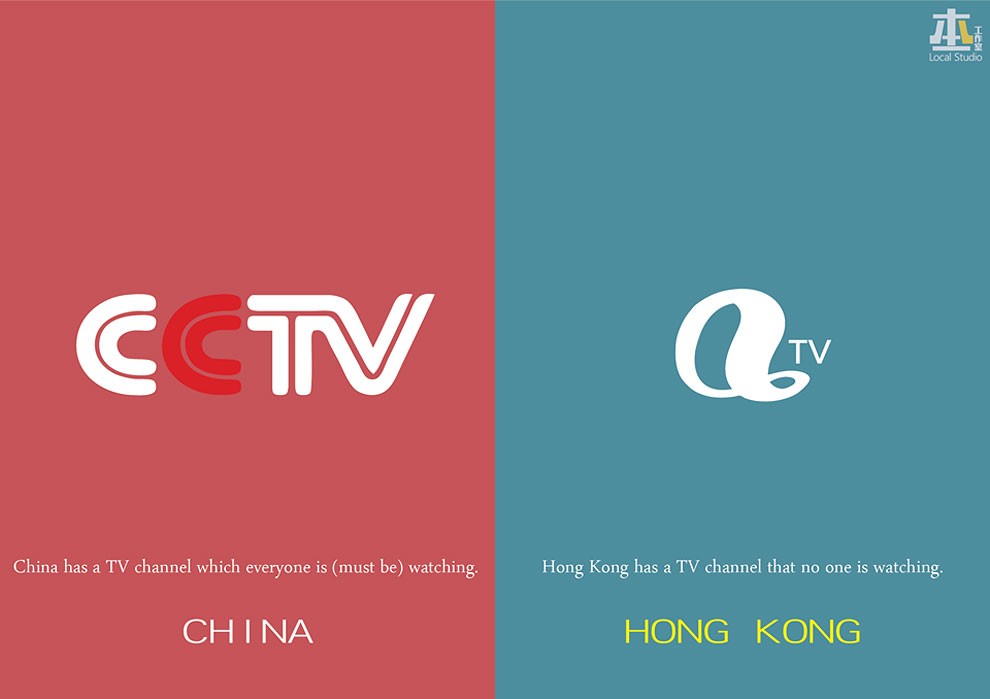 While the Facebook post has racked up nearly 4,000 “likes” from supporters, others accused the artist of generalizing and directing unnecessary hate at the people of mainland China. 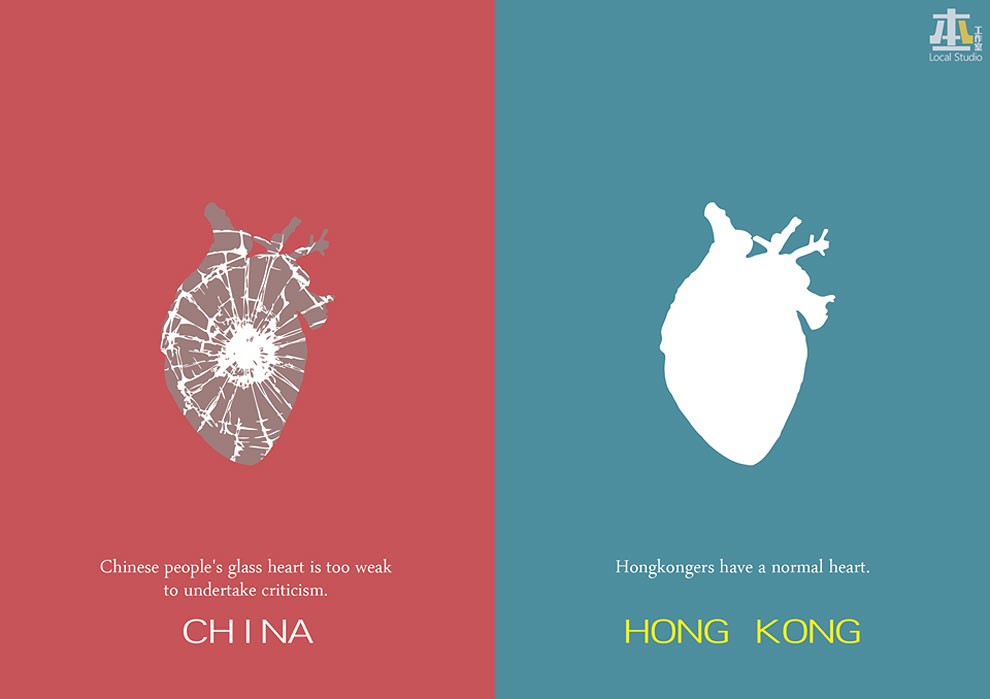 “I understand HK is going through a difficult time right now. You have every right to be angry, but if you are angry, be angry at the government and the communist party,” wrote one Maggie Chou. “Posts like this will hurt mainlanders and make mainlanders think HK people are arrogant. I know you are proud of your distinct identity, but please don’t do it on the cost of others.” 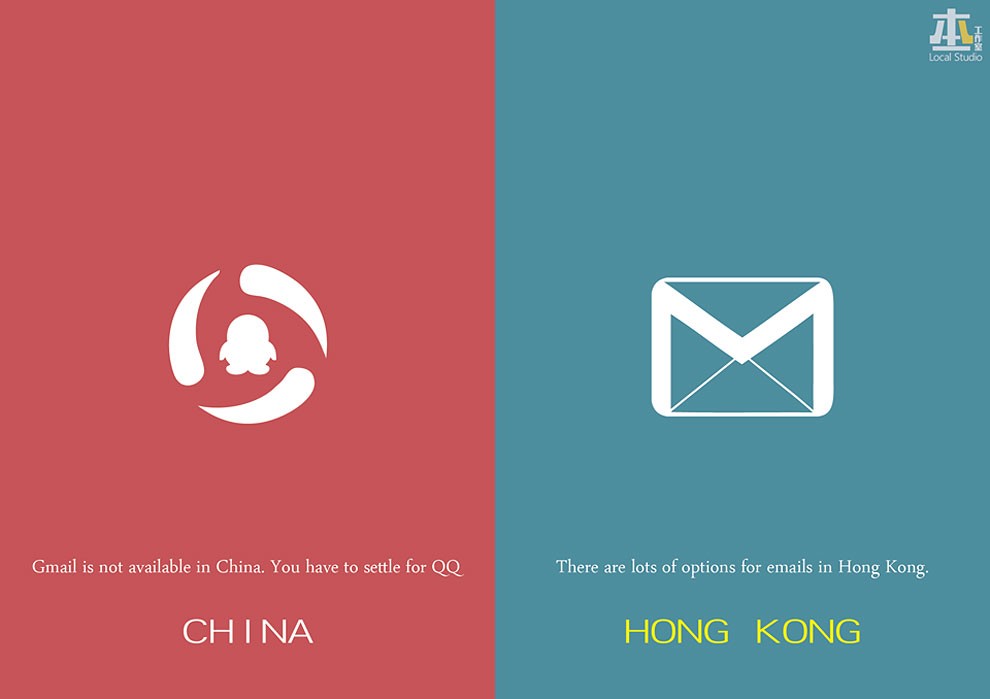 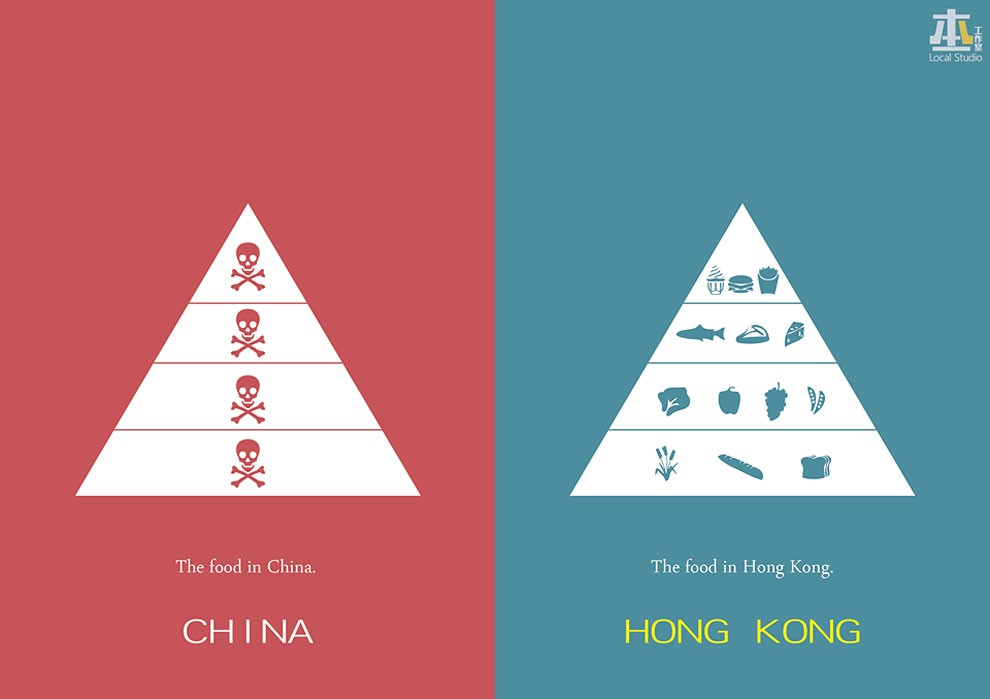 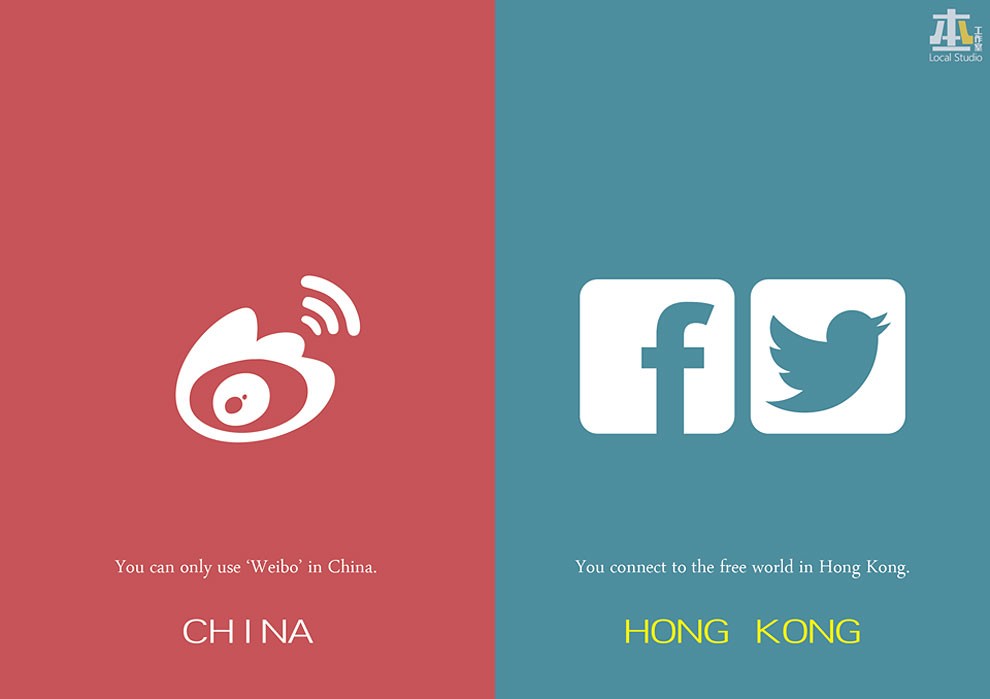 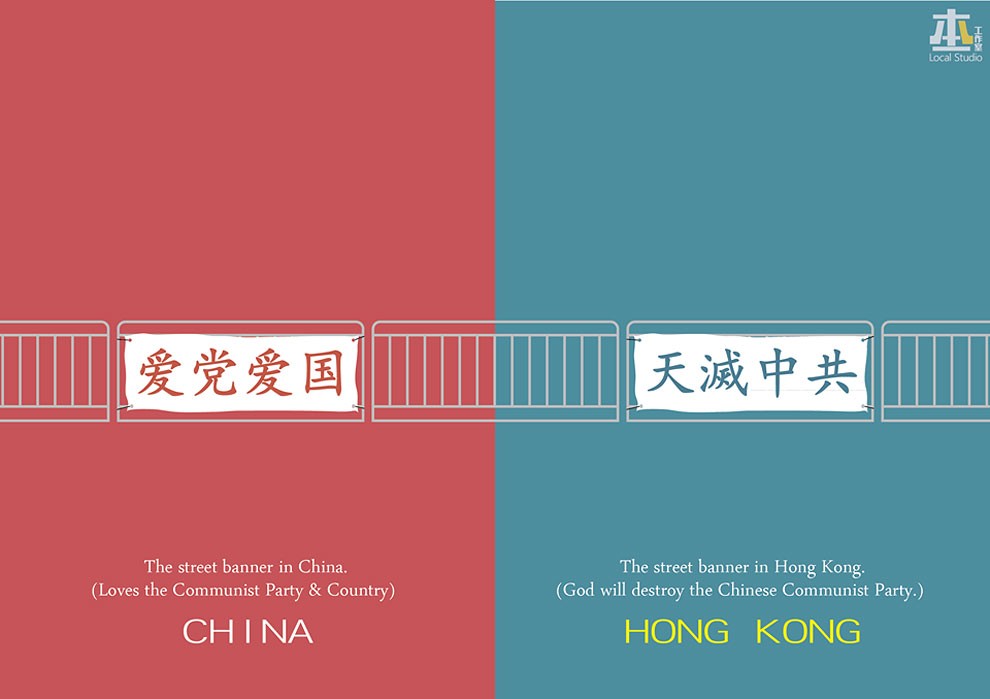 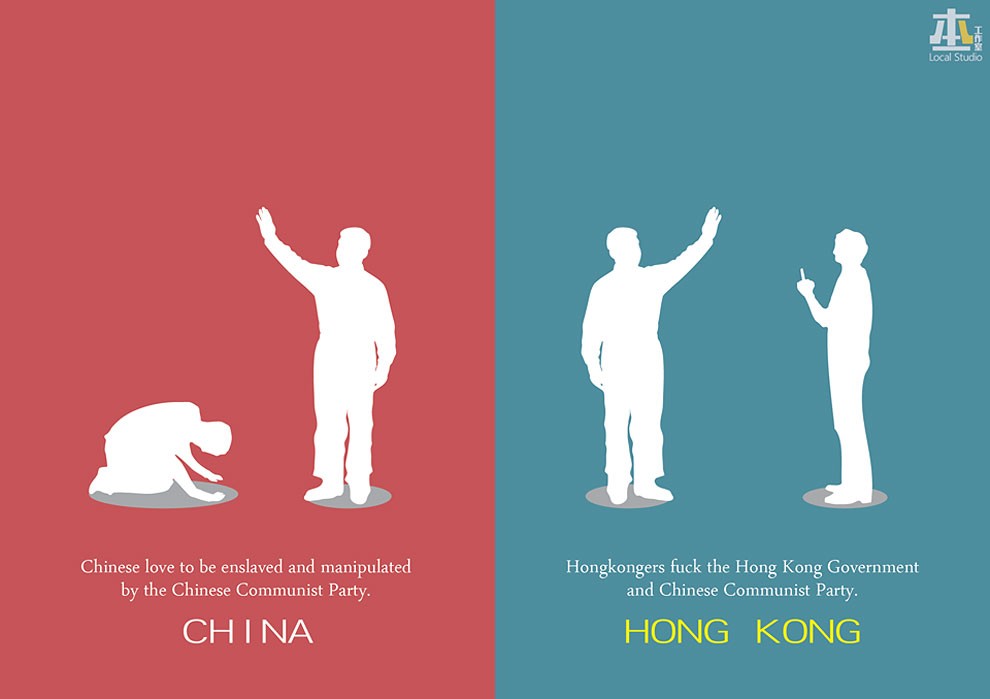 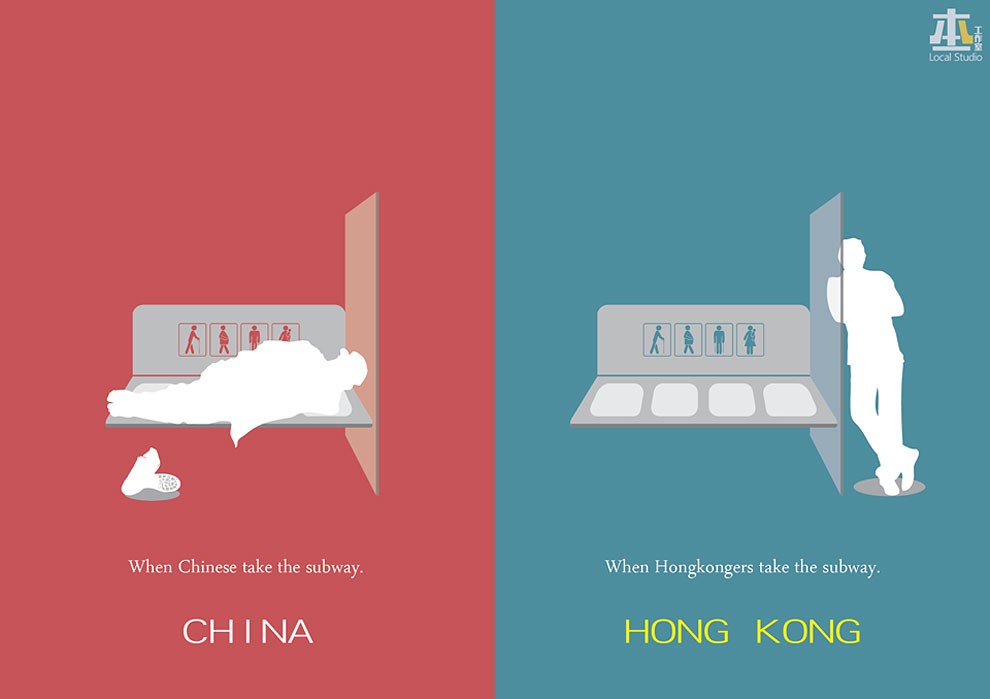 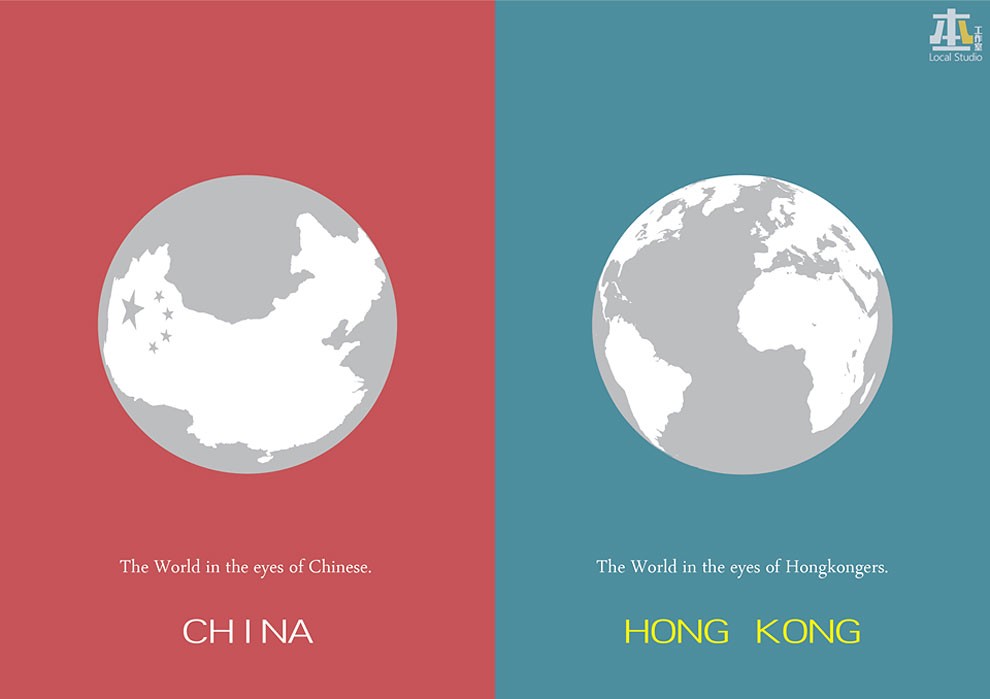 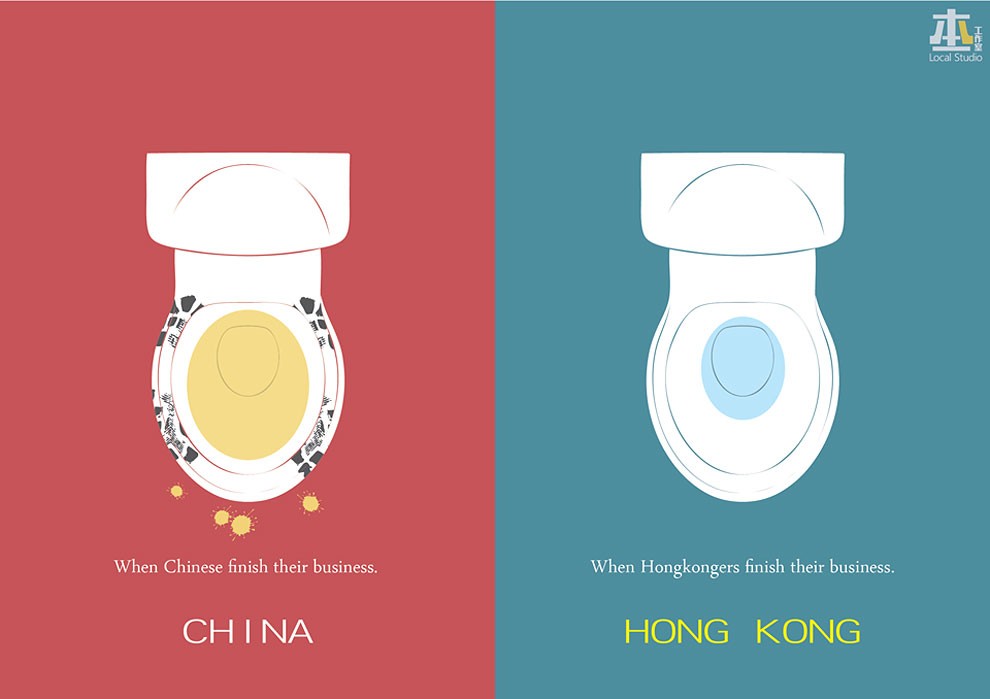 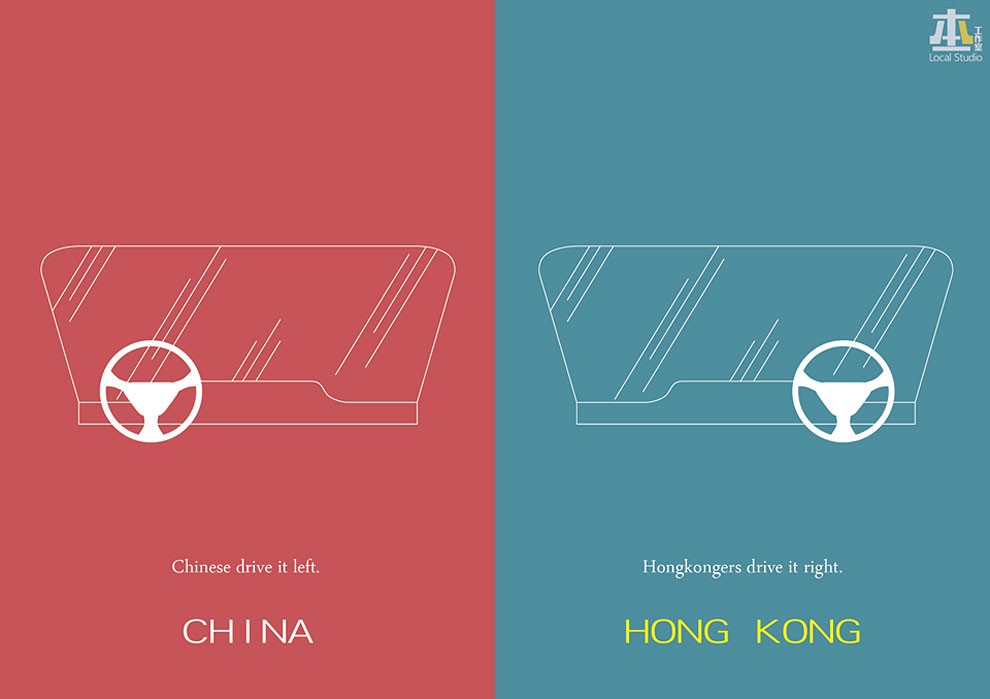 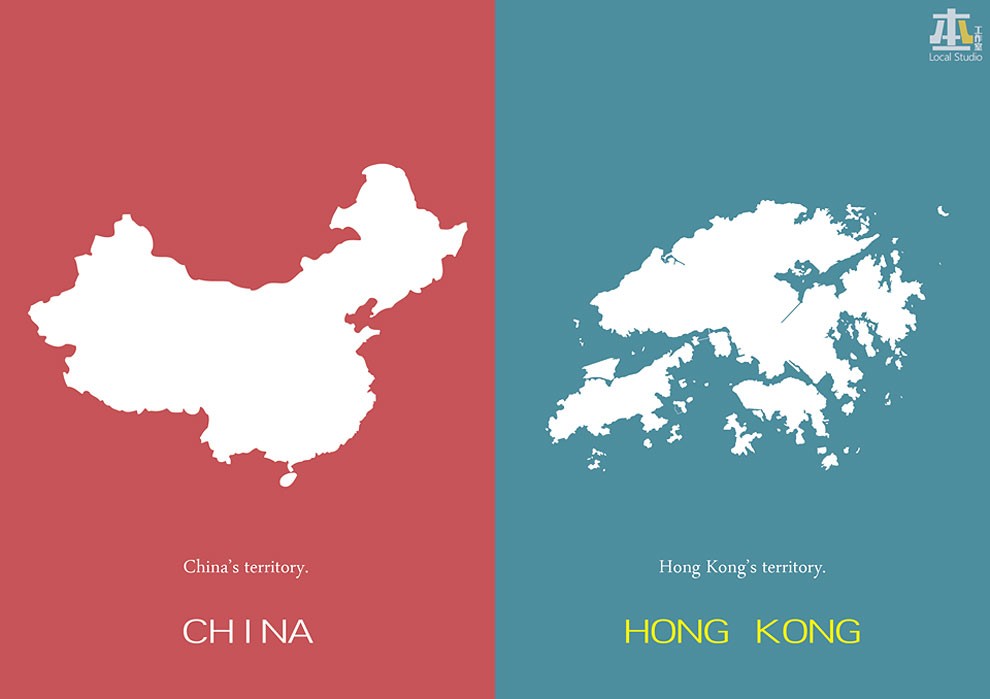 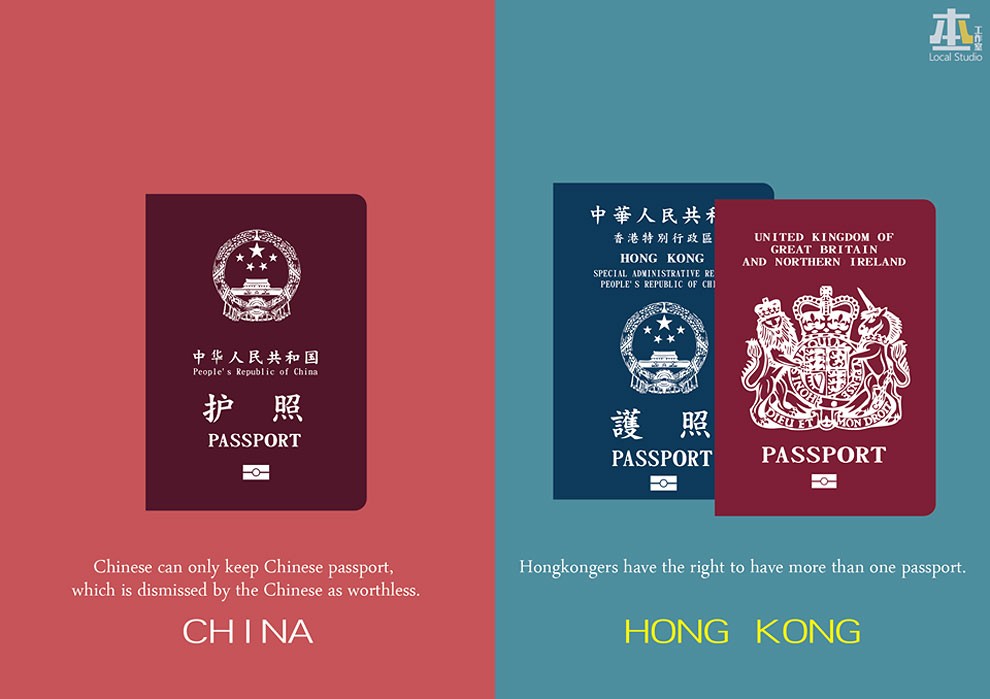 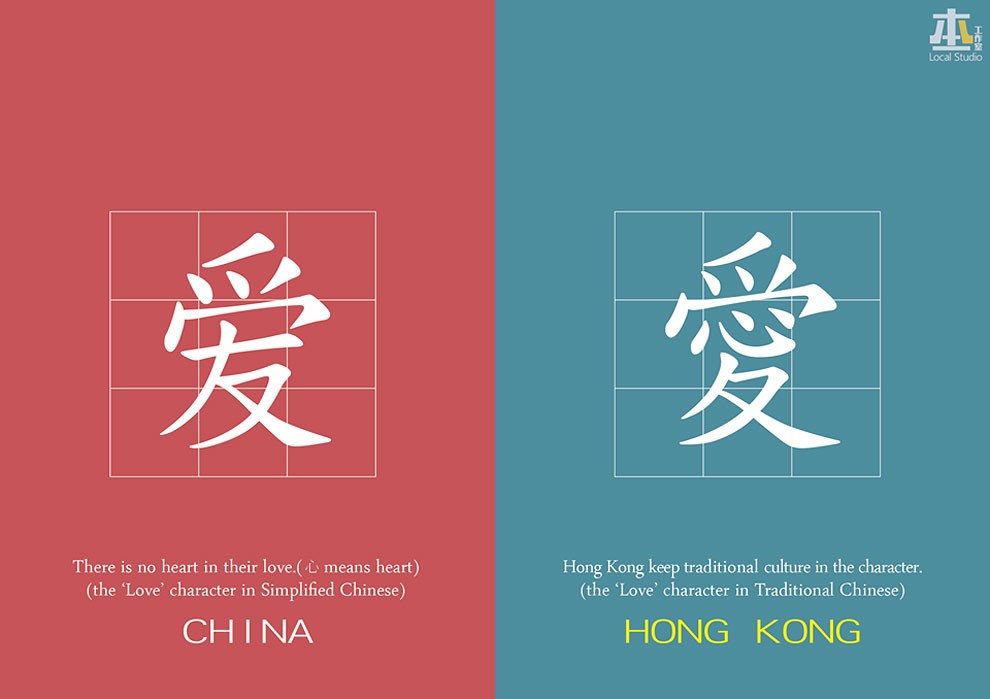 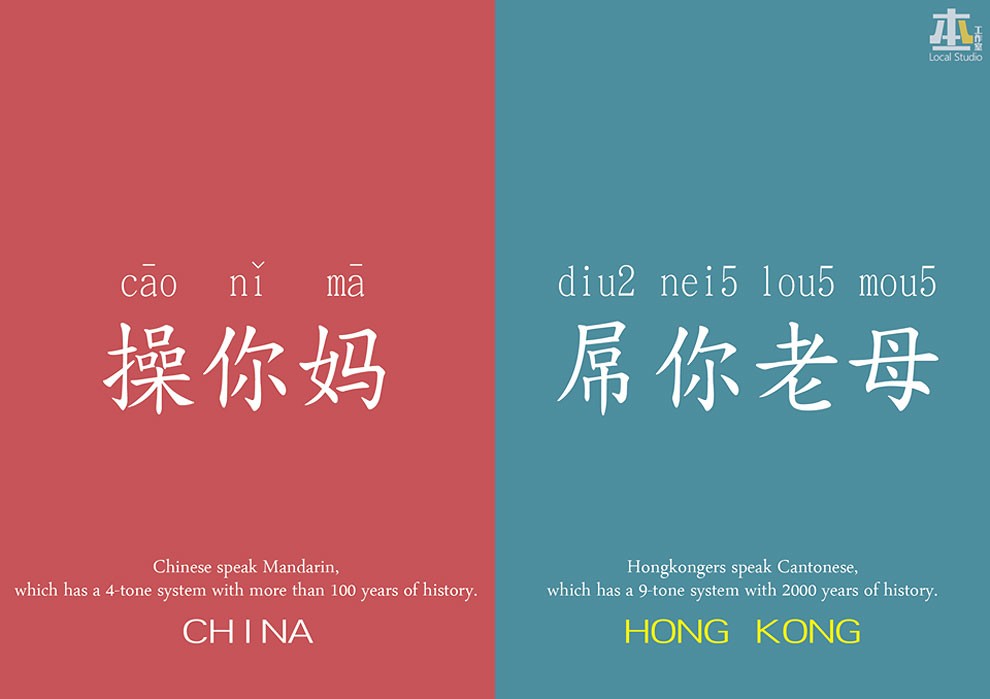 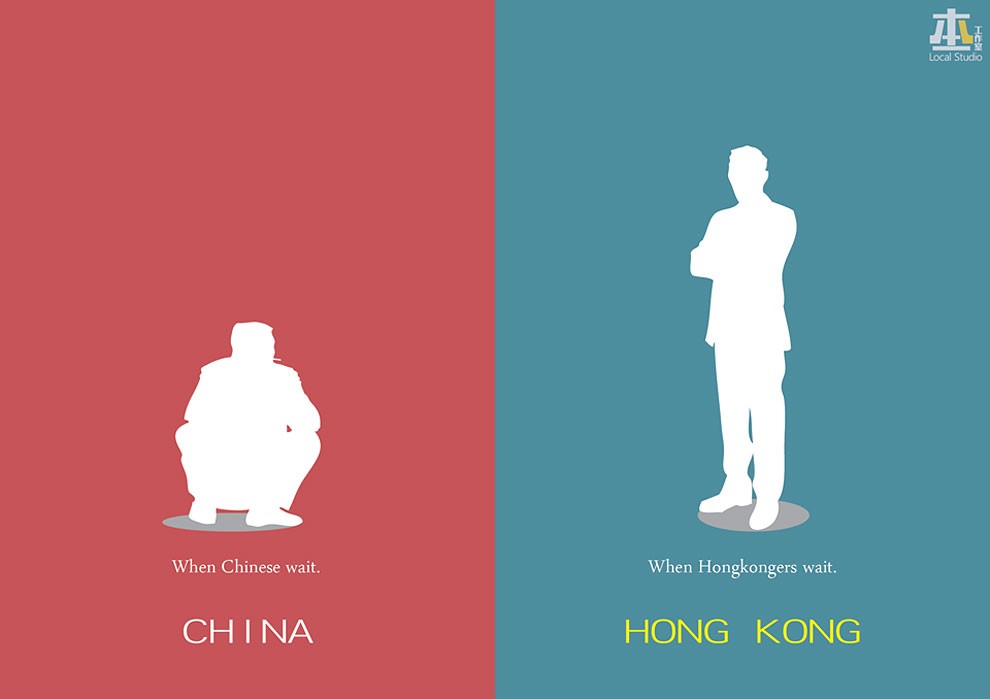 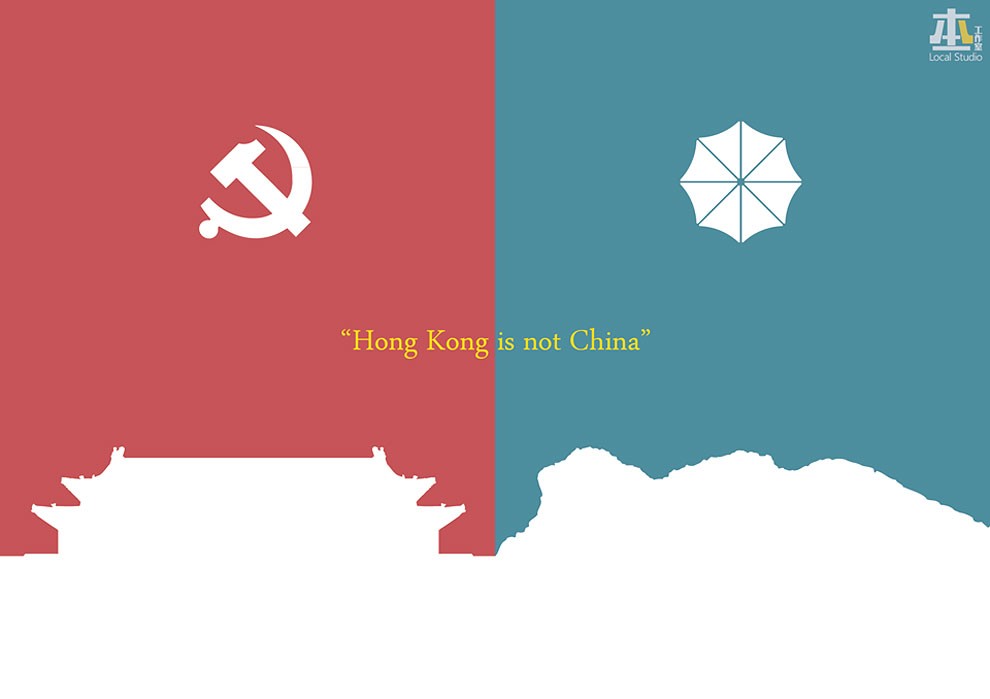 Stylish Hospital Gowns Are Making A Huge Impact For Kids With Serious Illnesses
These Disney Princesses Drawn as High School Students are So Great
Tattoos of Semicolons Offer Love and Hope to Those Struggling with Mental Health Issues
What Makes Cats Different From Dogs
Beautiful Illustrated Tattoos by Jade Tomlinson and Kev James
"Distant Rain": Superb Stylish & Neon Illustrations By Igor Piwowarczyk
Inspired By The Pop Culture: The Explosive And Colorful Paintings Of James Rawson
Seeing spots: Yayoi Kusama Exhibition at Tate Modern
Sweet Comics By Luong Thuy Show What Being In A Relationship Is Like
Exercise Your Demons: Funny And Delightful Illustrations By Randyotter
Gold-Painted Infiniti G37 In China Towed By Traffic Police for Illegal Parking
French Artist Turns A Gas Tank Into A Giant 3D Sphynx Cat
Artist Creates Dreamy Phantom Clouds Descend From The Sky
"If It's Not Funny It's Art": Brilliant Drawings By Demetri Martin
Neon Dystopia: The Superb Cyberpunk Digital Art By Jonathan Plesel
This Instagram Account Gives Celebrities The Best Weed Beards And Mustaches
There Are Only Two Kinds Of People In This World
It’s Not Just Art. It’s Sm(art): Sebastian Pytka Illustrates The Important Problems Of The Modern World
Brazilian Artist Draws Realistic Portraits that Look Like Photographs
Russian Pixel Melancholy by Dmitry Bogolyubov
Digital Artist Turns Nature’s Images Into Animals
Korean Illustrator Captures Love And Intimacy So Well That You Can Almost Feel It
German Graffitist Creates 3D Optical Illusions Over The Urban Landscape
Cozy Past in Romantic and Nostalgic Paintings by Philipp Kubarev
artist, china, illustrations, viral