September 7: This Day In Photos From The Past 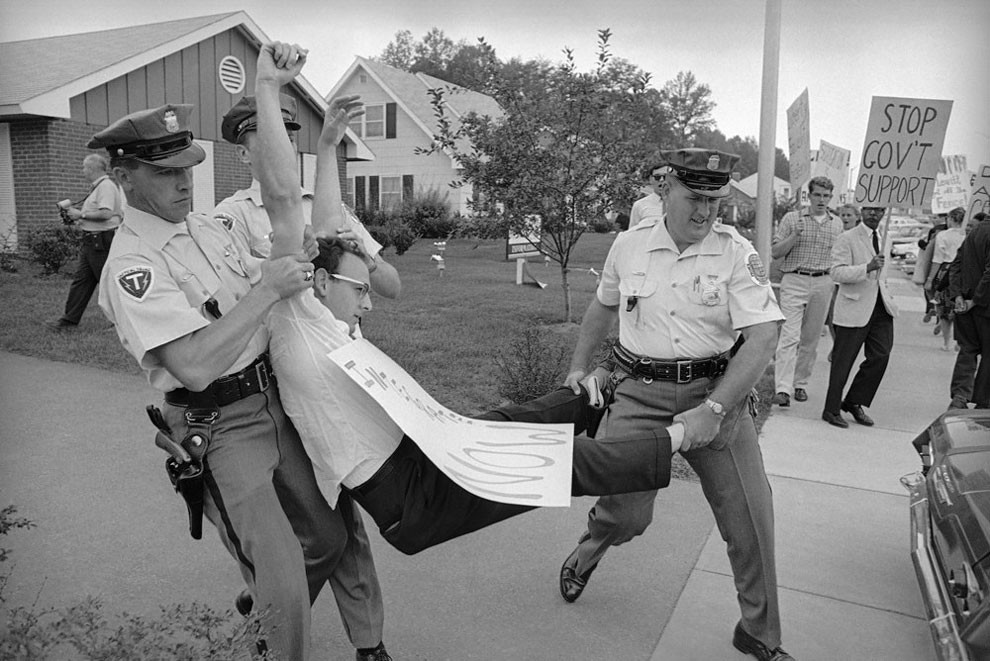 Prince Georges County police carry an integrationist to a waiting patrol car in Bowie, Maryland on September 7, 1963 after he and 11 other persons were arrested and charged with trespassing at the sales office of a housing development here. The 12 lay down on the floor of the office of Levitt & Sons, developer of Bolair, and refused to move. They were protesting the firm’s refusal to sell homes to African Americans. (Photo by AP Photo/WAS) 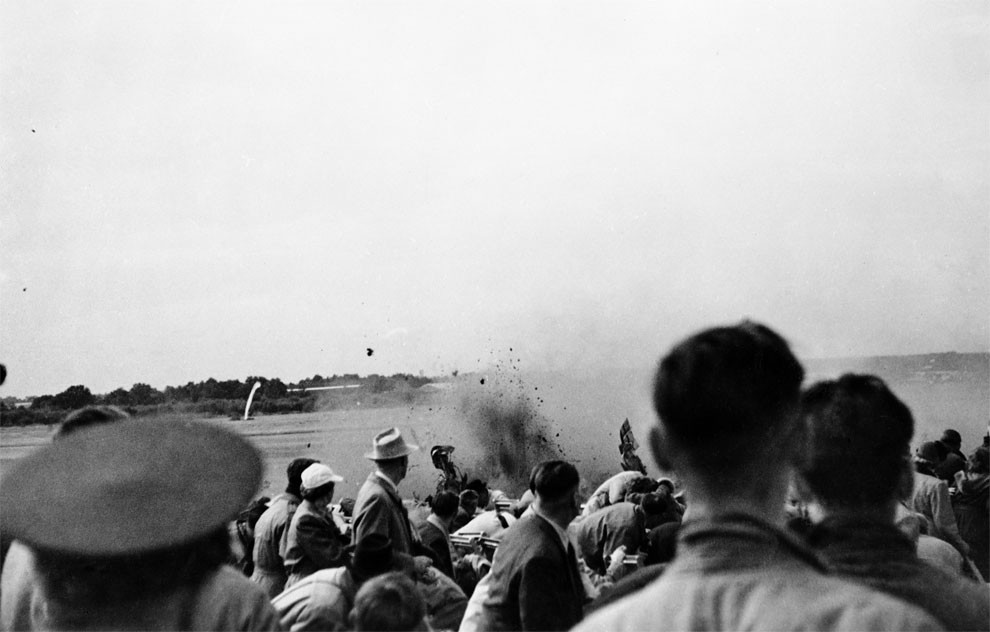 The moment when the debris hit the ground from the De Havilland DH 110 Jet Fighter, piloted by John Derry, after it had exploded in the air over the Farnborough Air Show, England, on September 7, 1952. 31 people were killed in the crash, including the two on board the plane, and more than 70 were injured. (Photo by AP Photo) 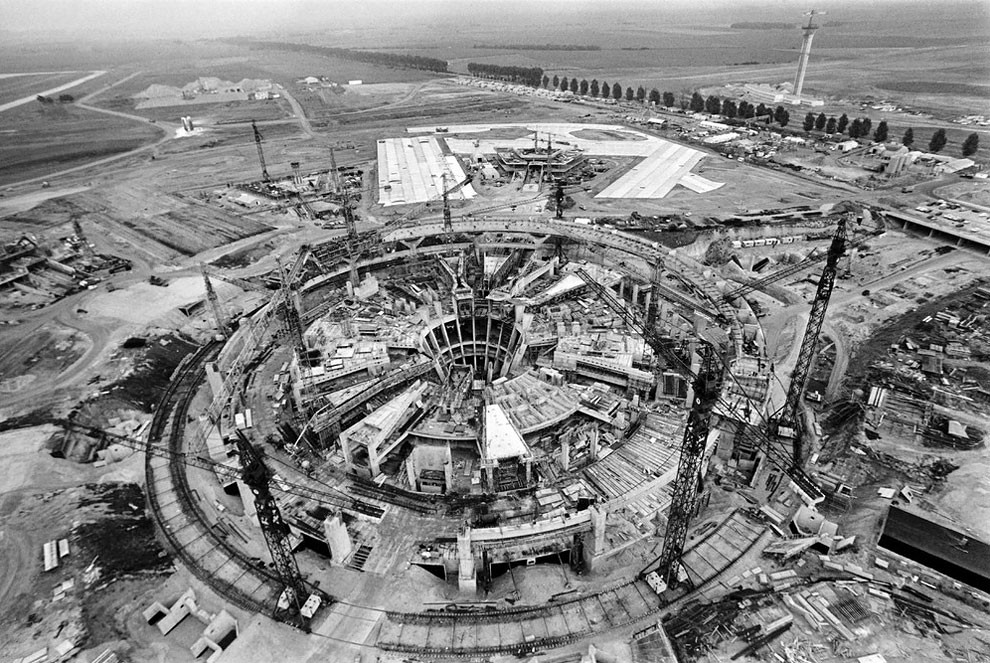 Photo taken on September 7, 1971 shows the construction site at the new airport named “Charles de Gaulle” in Roissy en France, located 27 kms to the northeast of Paris. This airport covers 8,000 acres (3,200 ha) of land and will open in March 1974. (Photo by AFP Photo) 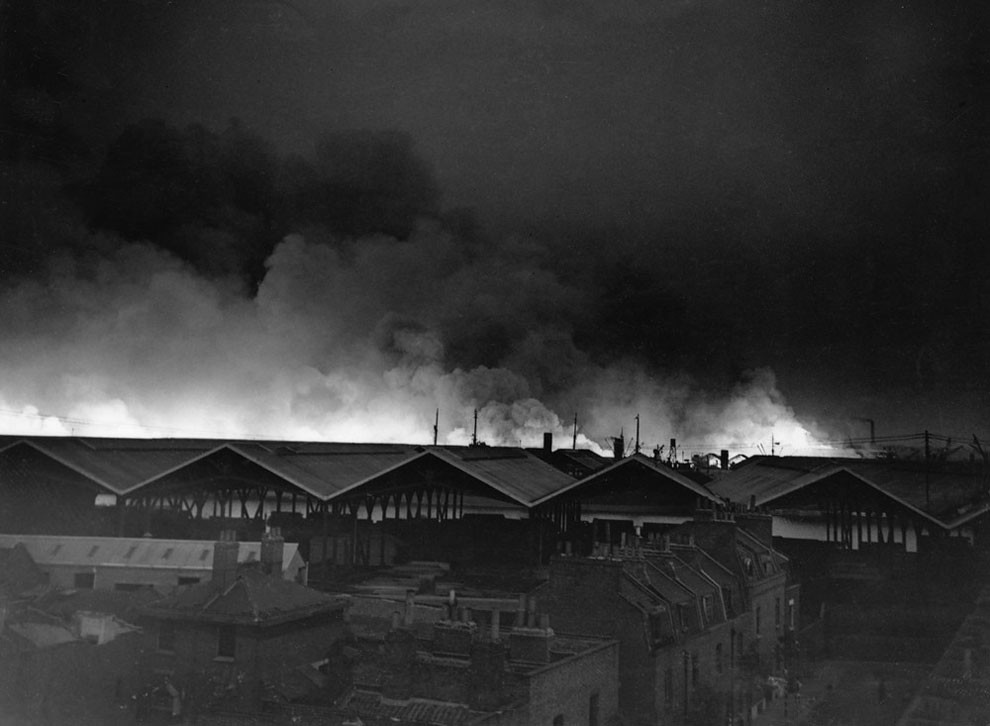 Clouds of smoke reflecting fires in the East London Surrey Commercial Dock, during a heavy raid by German bombers, on the night of September 7, 1940, the initial raid of the start of the Battle Of Britain. (Photo by AP Photo/Worth) 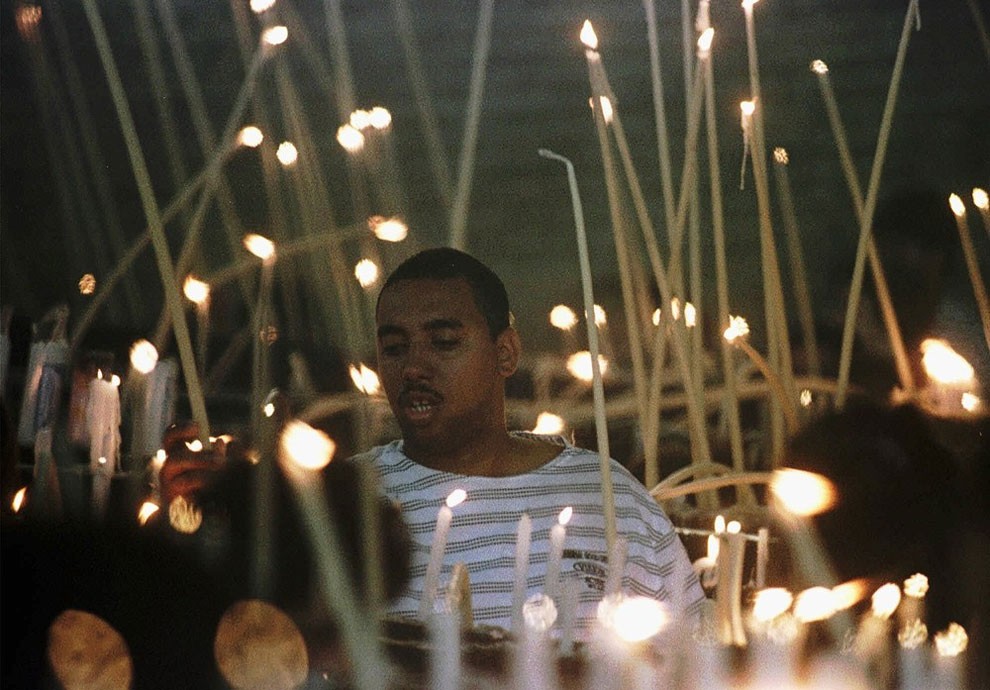 A man lights a candle at the Hall of Candles in the Basilica de Nossa Senhora Aparecida in the town of Aparecida do Norte, Brazil on Sunday September 7, 1997. Tens of thousands of workers and peasants gathered at this church to hear mass and then protest against the economic policies of Brazilian President Fernando Henrique Cardoso during the anniversary of the Brazilian Independence. Similar yet smaller protests ocurred in 800 cities throughout Brazil. (Photo by Dario Lopez-Mills/AP Photo) 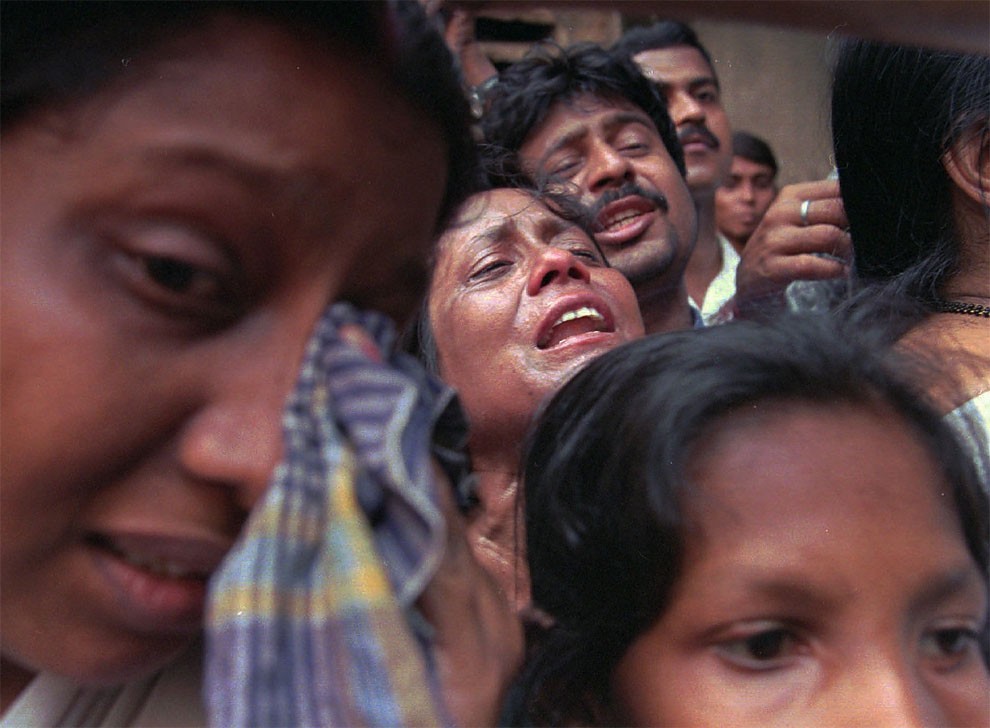 Mourners react as the body of Mother Teresa passes by while being transported to St. Thomas church in Calcutta Sunday, September 7, 1997. Mother Teresa’s body will lie in state there until the funeral service which is to be held next Saturday. (Photo by John Moore/AP Photo) 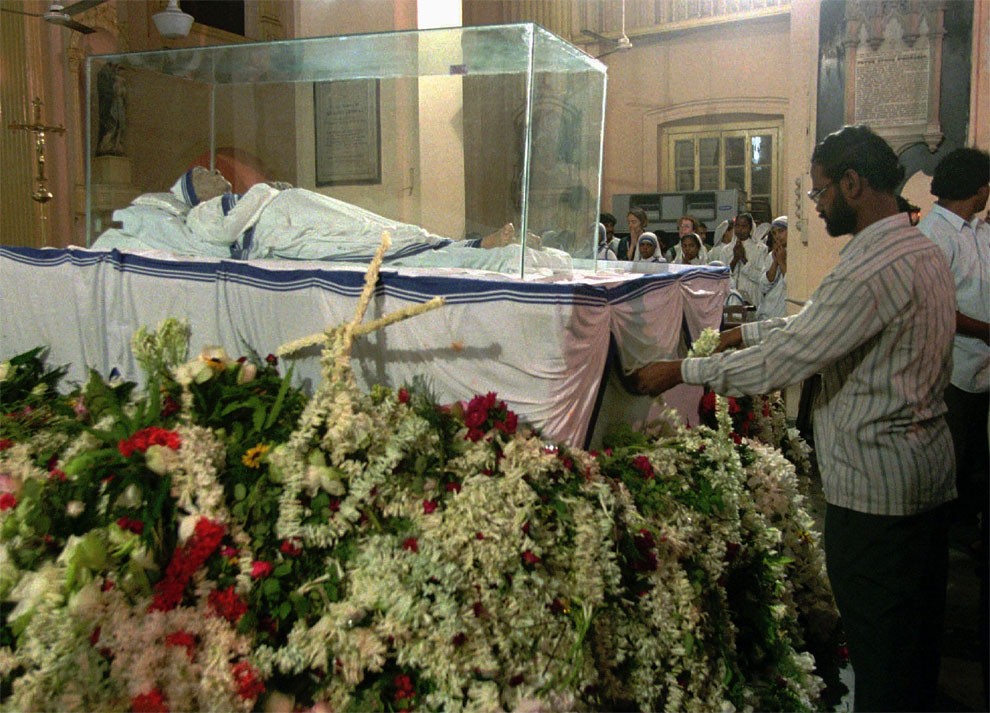 A mourner places a garland of flowers on the body of Mother Teresa, at a church in Calcutta Sunday, September 7, 1997. The funeral of the “sister of mercy” will be held on Saturday. (Photo by Sherwin Crasto/AP Photo) 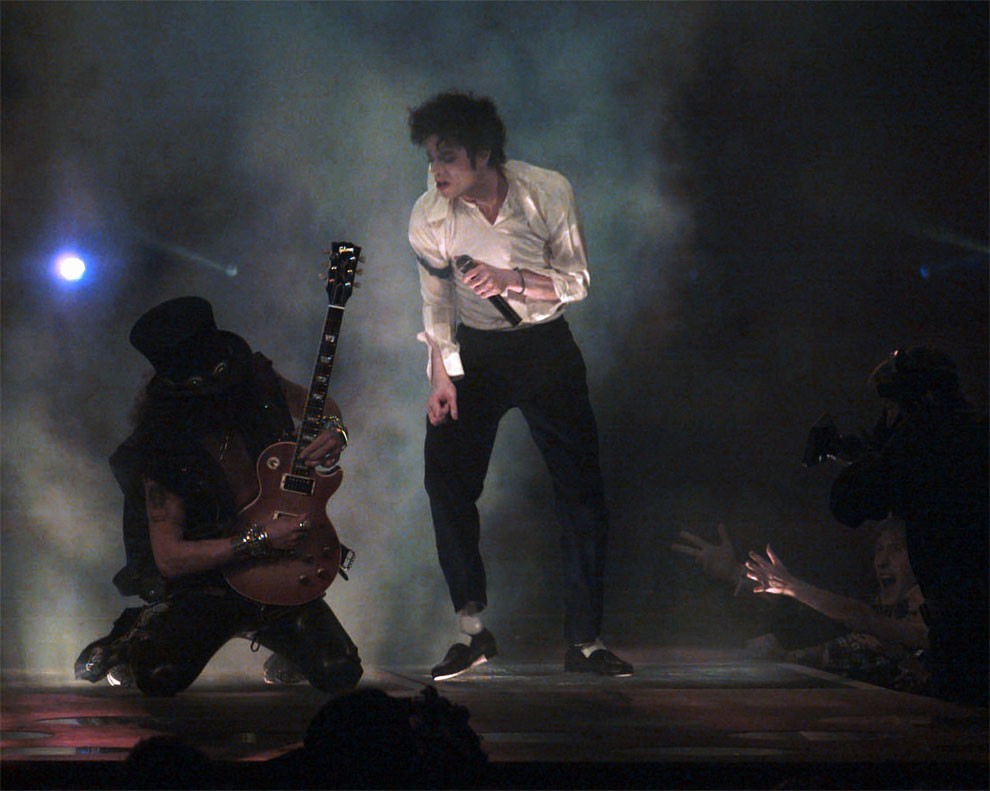 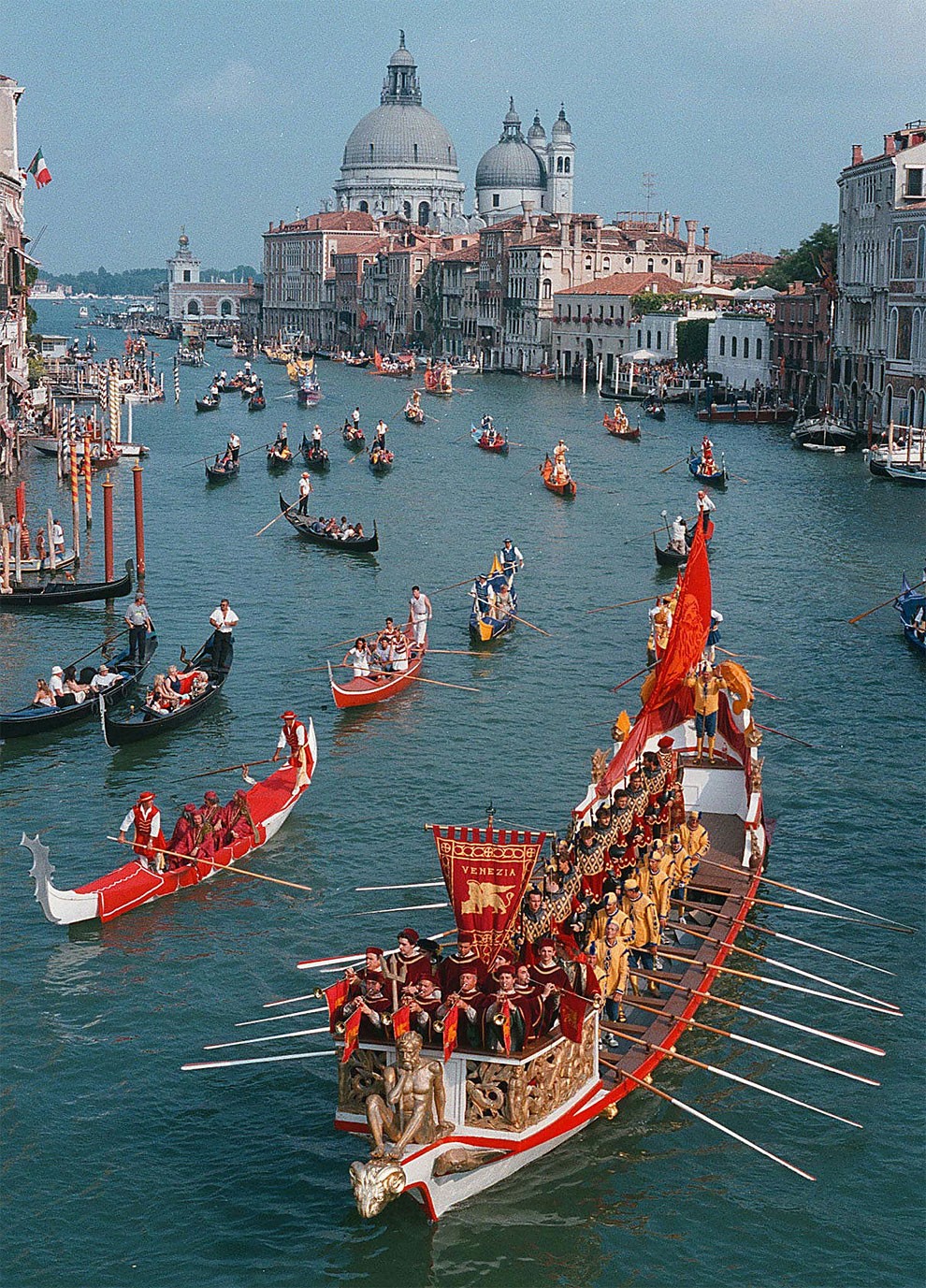 An ancient ship replica parades along Venice’s Grand Canal, during the 1997 “Historical Regatta”, Sunday, September 7, 1997. Hundreds of gondolas and ancient ships took part in this summer extravaganza, taking place every year on the first Sunday of September. In the background the Basilica della Salute . (Photo by Fernando Proietti/AP Photo) 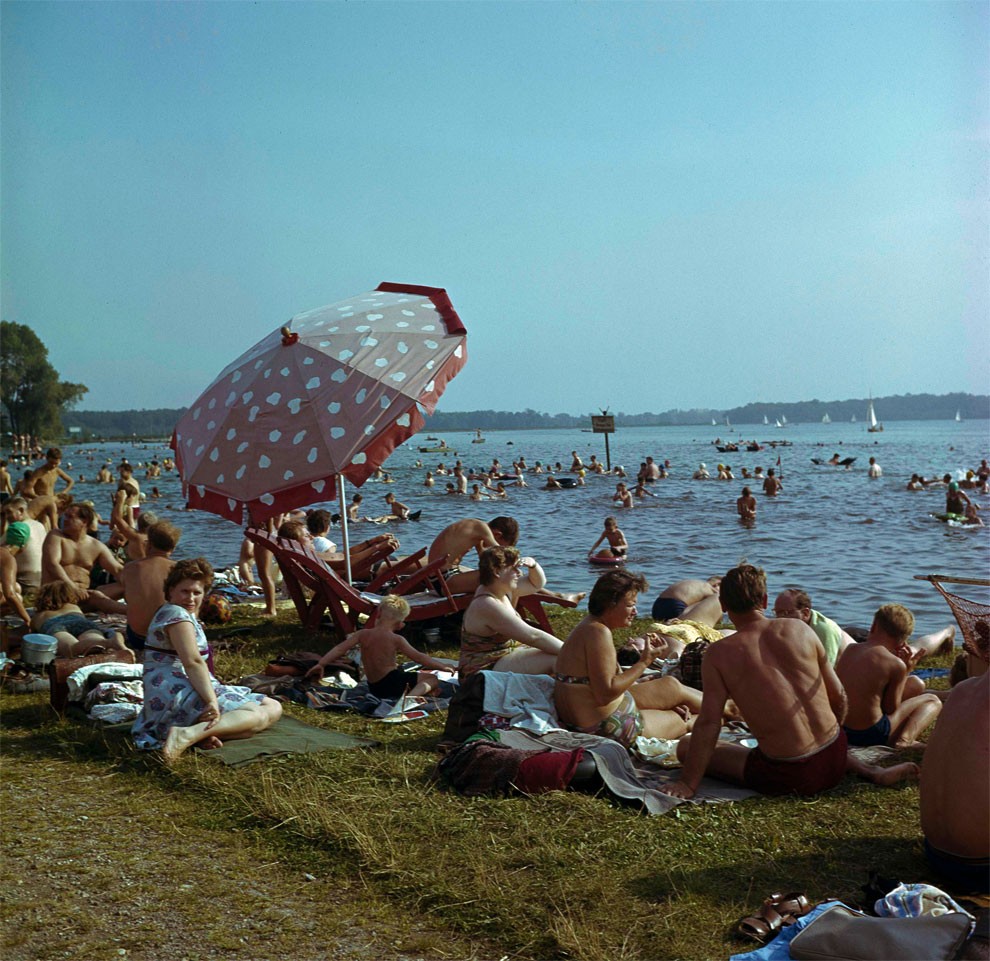 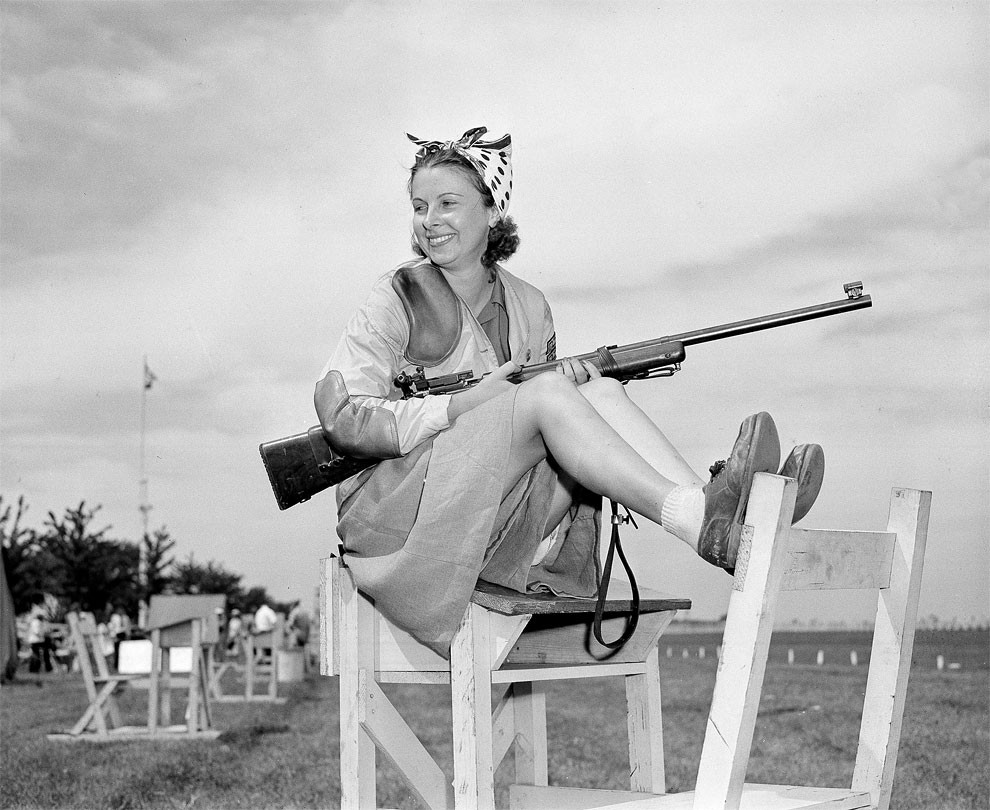 Doris Dean of Chicago, Ill., sits with her gun shortly after she won a 50 meter, 40-shot event for women with a perfect 400 score at the National Rifle Association (NRA) matches at Camp Perry, near Toledo, Ohio, September 7, 1941. (Photo by AP Photo/DW) 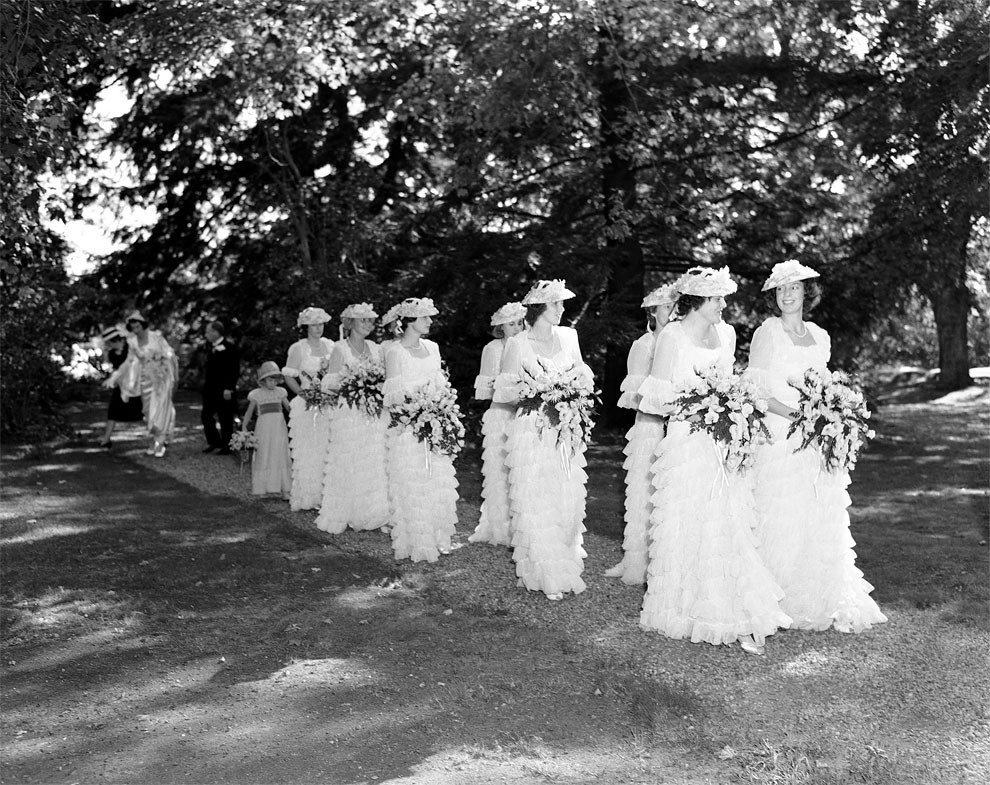