The Retired Teacher Has Converted His Council Flat Into A Stunning Home, Complete With Mosaics Inspired By Gaudí

Jam Imani Rad, 65, has converted his council flat into a stunning home, complete with mosaics inspired by Gaudí The retired teacher spent $3,000 (£2,000) of his own money and around 11 years to finish the lavish interior decorations This was despite him being ordered to dig up the $7,000 (£5,000) community garden he created in front of his flats this year. 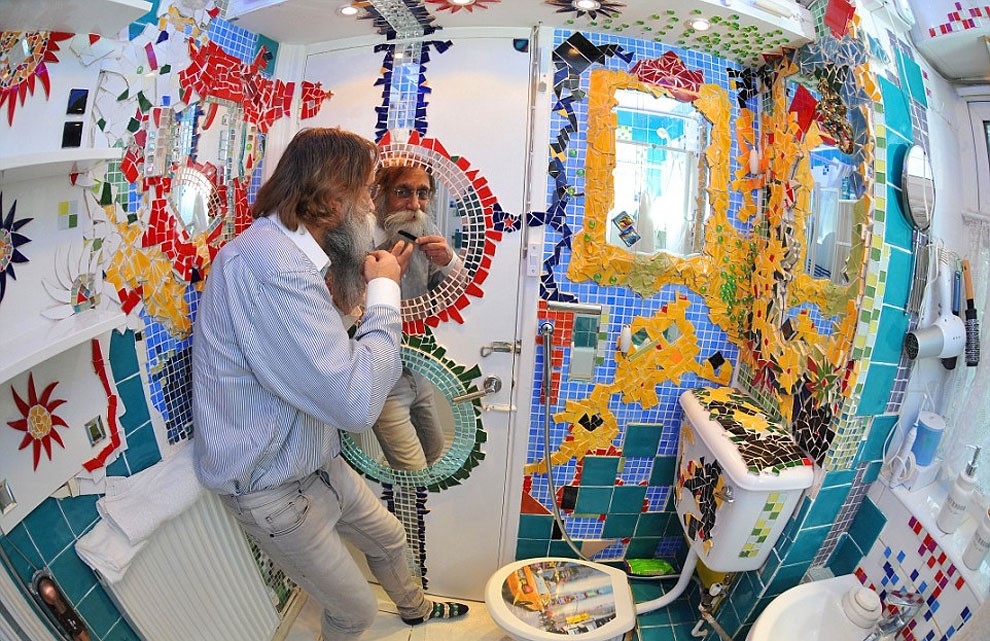 Mr Rad, who has spent 11 years on his interior decorations, told Daily Mail: “Making a nice communal garden and art work on the wall for the people in Preston was my way of saying thank you for all the kindness and generosity I have received.” 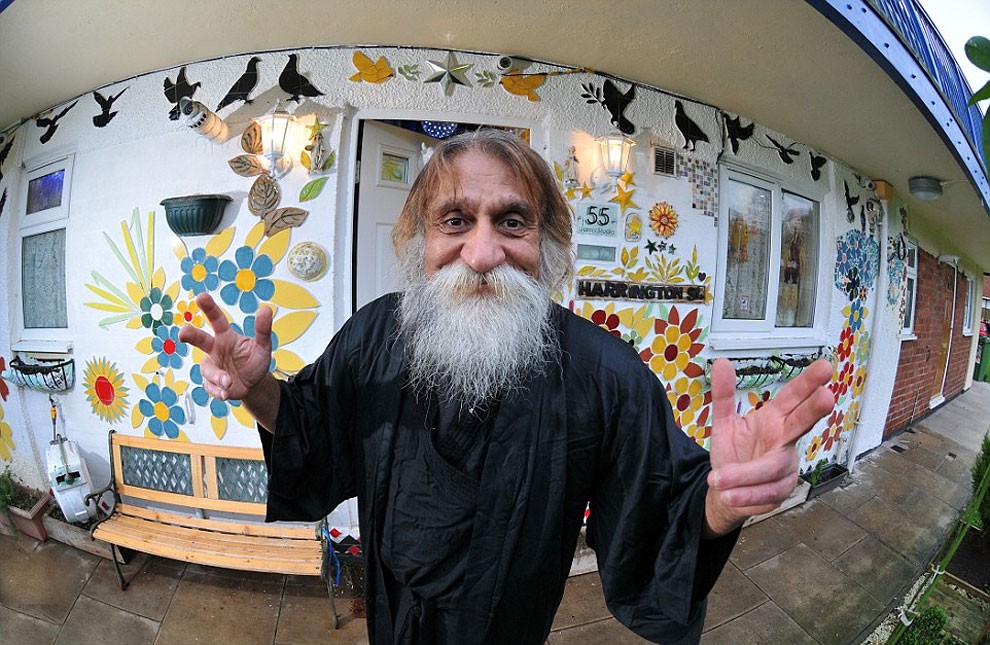 The inspiration behind Mr Rad’s lovingly decorated home are his two favourite artists, Gaudi and left-field Austrian architect Friedensreich Hundertwasser. The pensioner even met the eccentric Hundertwasser when he was working on buildings in Salzburg, in Austria. 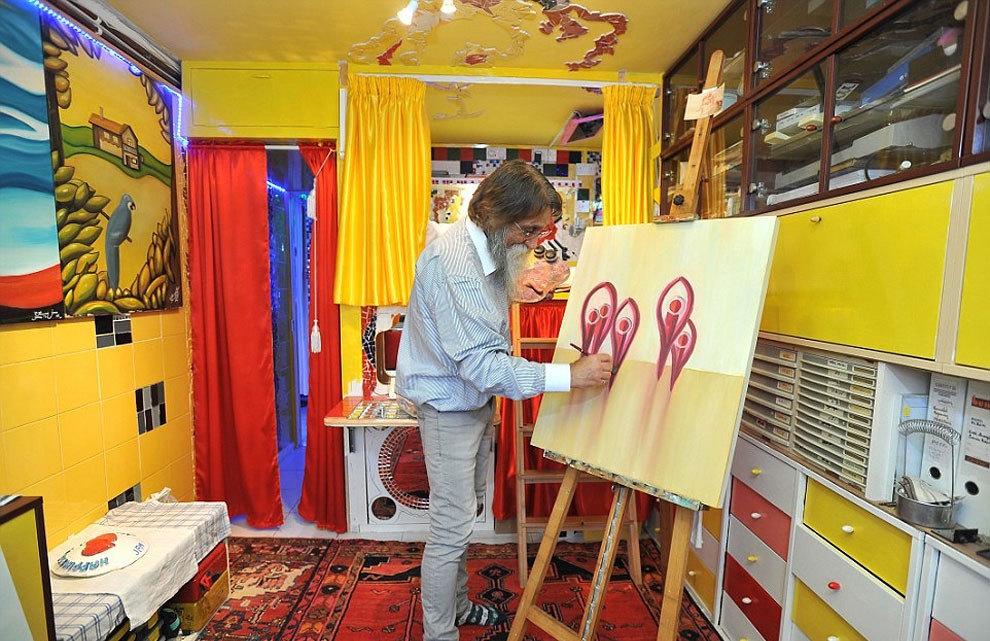 “I felt like an alien at first but these people embraced my feelings, they shared their resources and they shared their love. Half was shared with the public and the other half is kept inside my home. Creativity is not something to be taken for granted, but a necessity to keep me alive.” 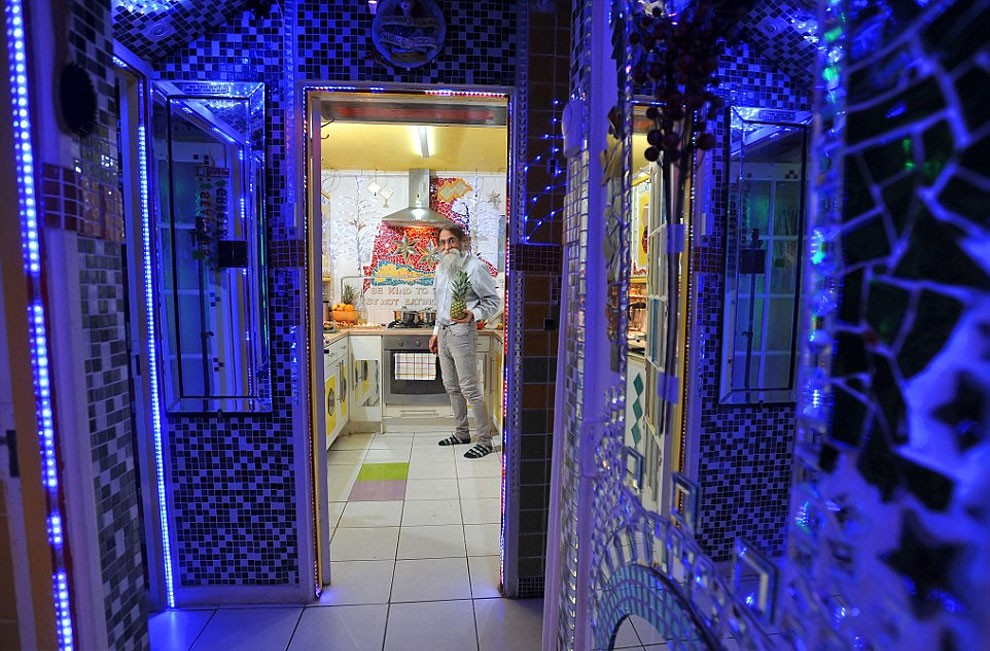 Mr Rad, who first moved to Preston to study at the University of Central Lancashire, said he had grown incredibly fond of his adopted home and spent around $3,000 (£2,000) on its extravagant surroundings. His lavish interior designs come despite him being ordered to stop gardening after creating a suburban oasis for neighbours outside their council homes. 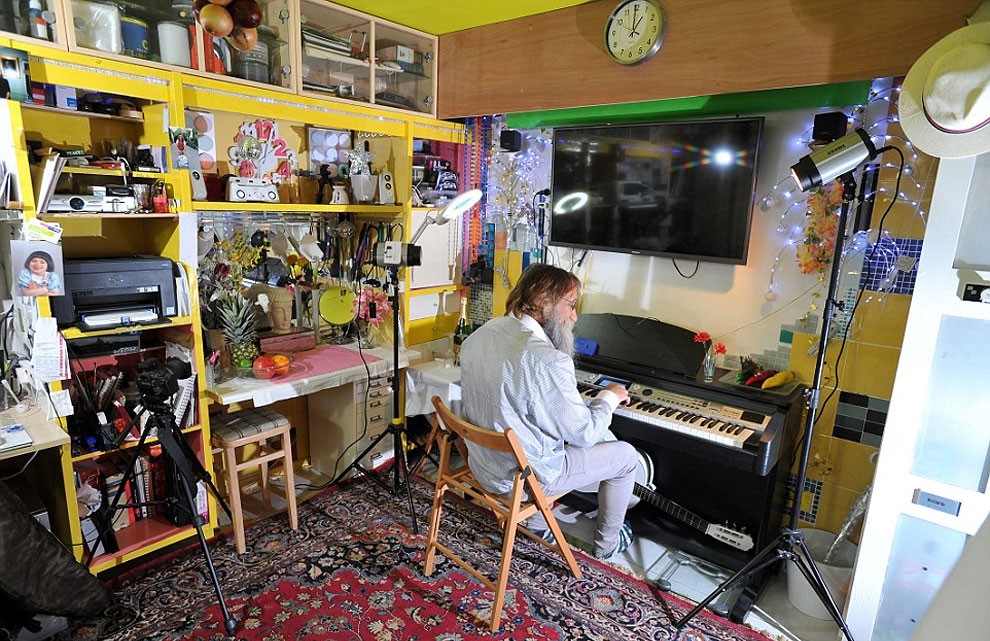 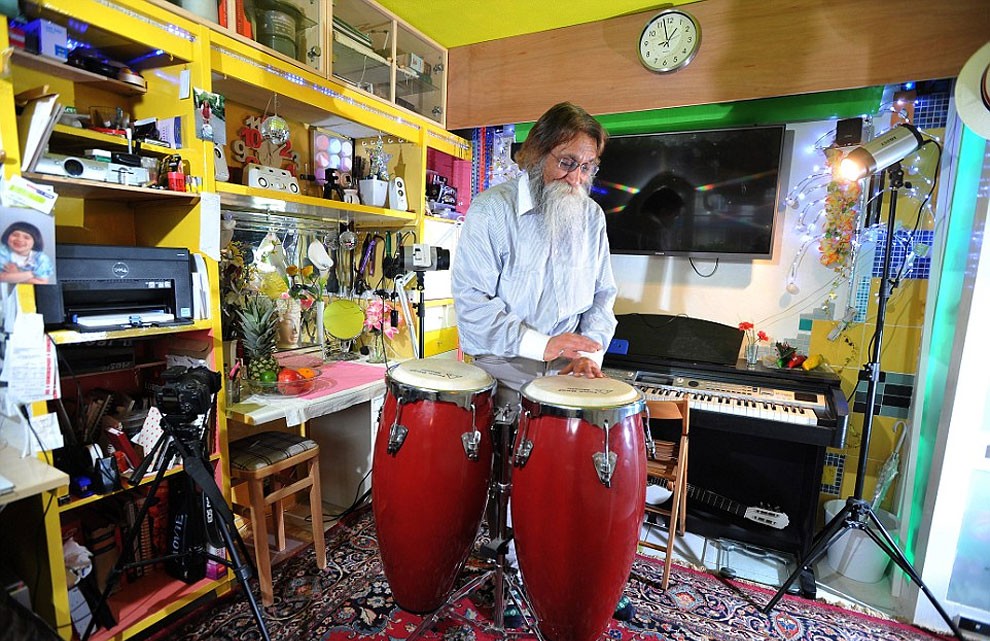 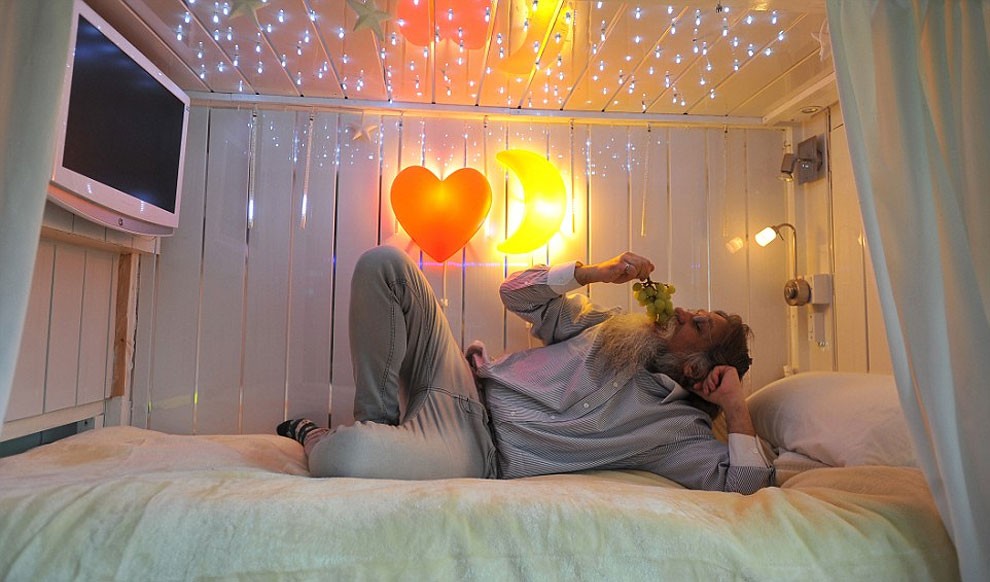 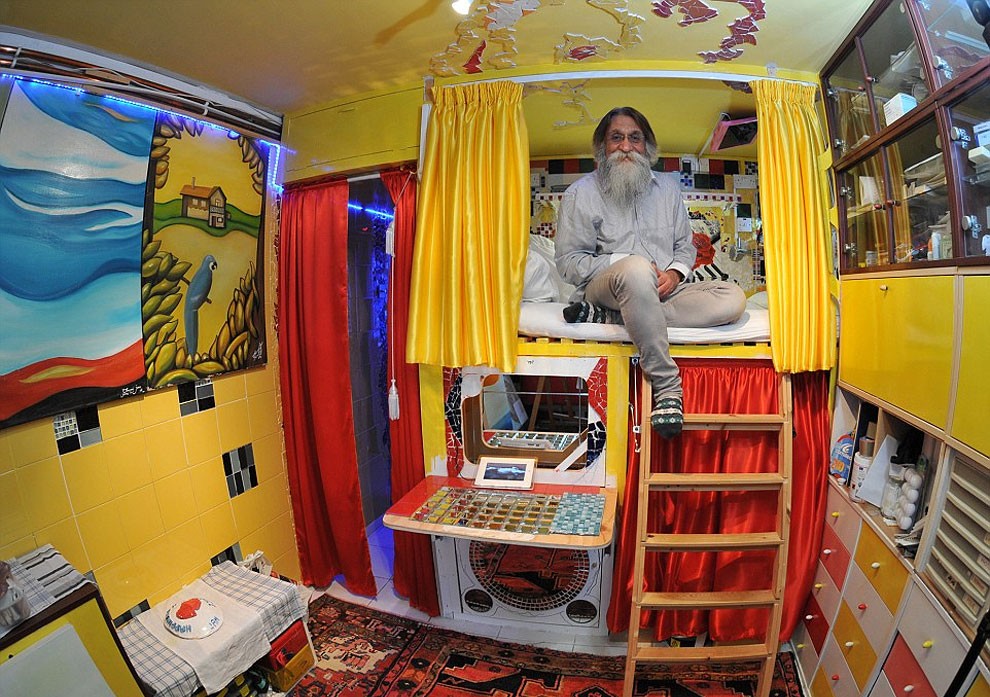 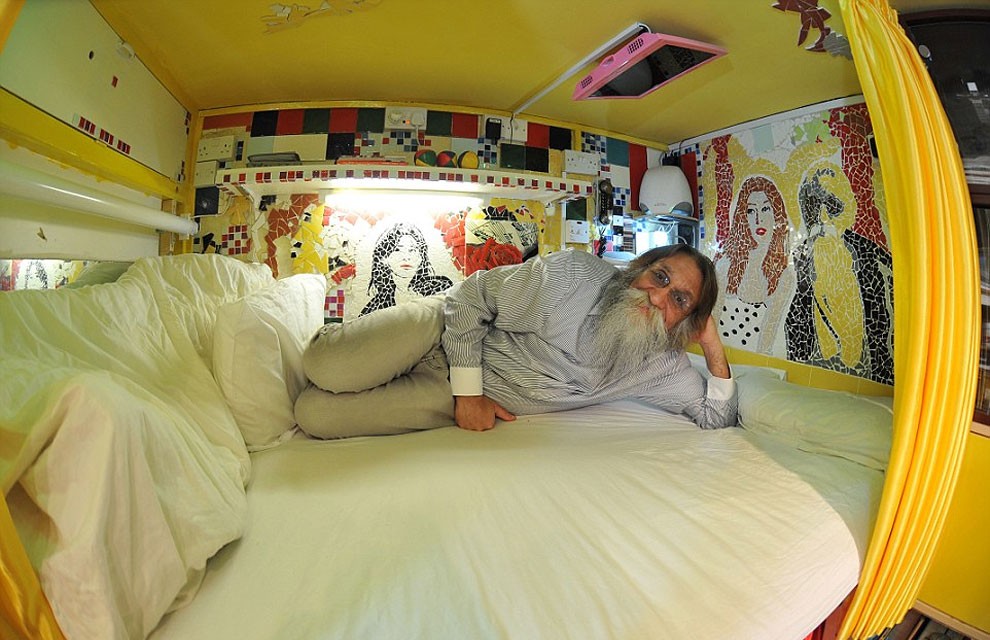 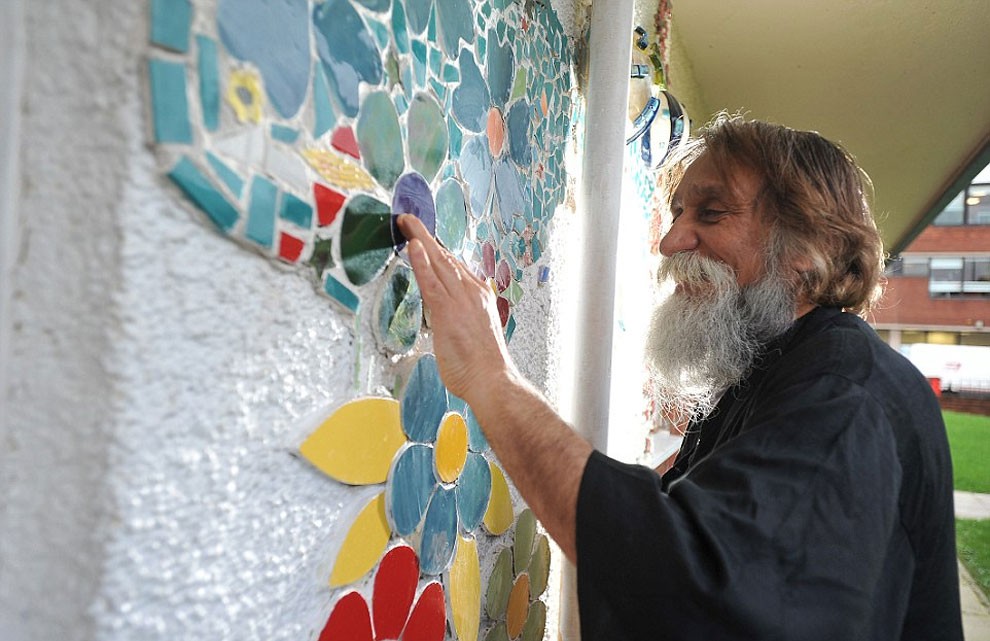 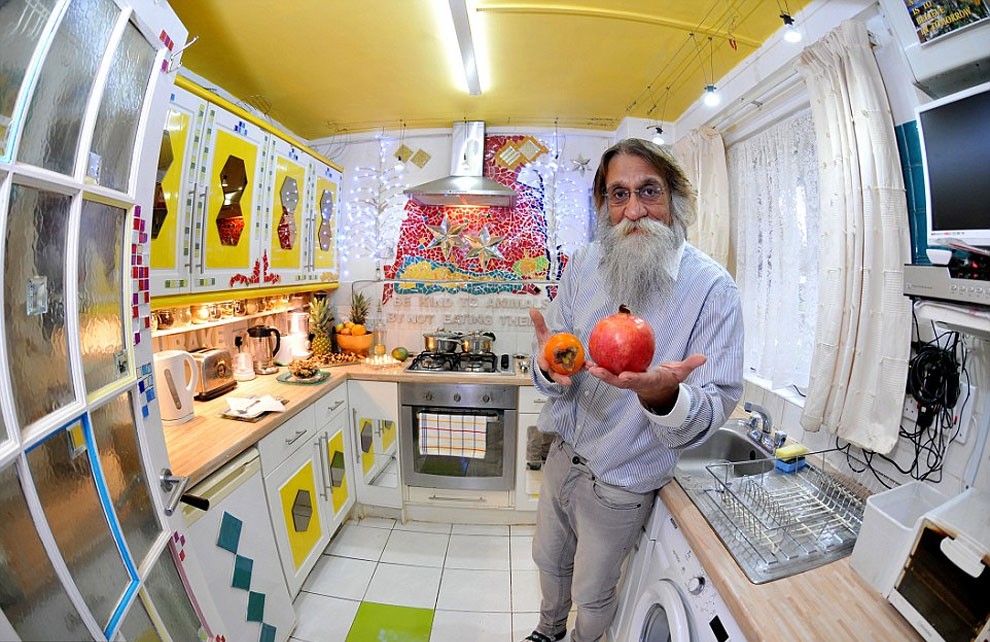