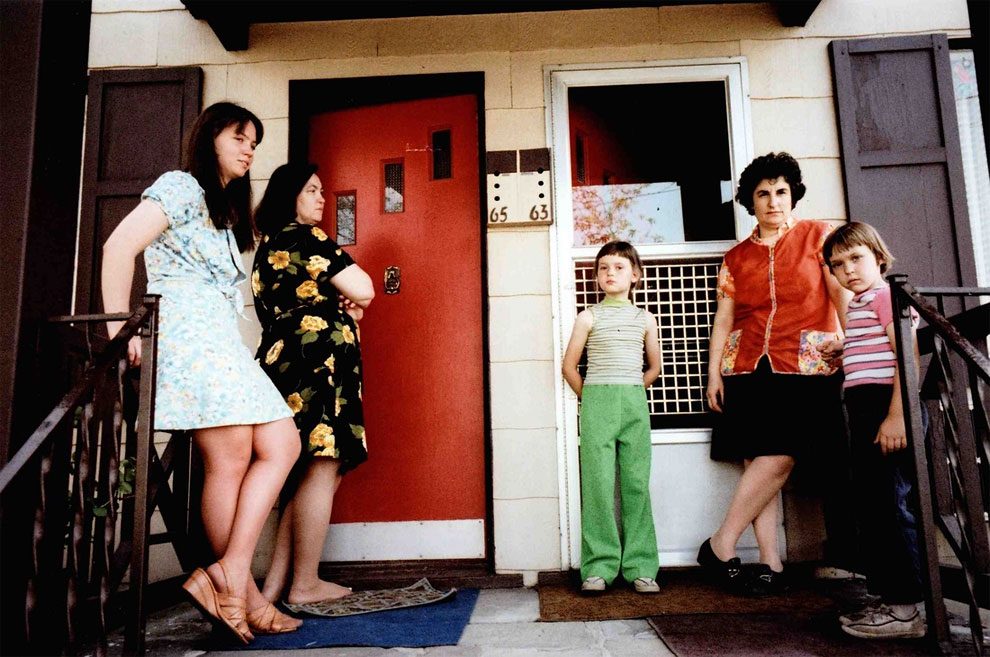 Mark Cohen is an American photographer best known for his innovative close-up street photography. For years, on the streets of his home city, Wilkes-Barre, Pennsylvania, and surrounding working-class towns, Cohen shot quickly and assertively. He held his flash in one hand and his camera in the other and shot extremely close to his subjects, frequently focusing on a single body part or article of clothing. He never looked through his viewfinder to compose the frame. Here: People on Porch, 65, 63, 1977 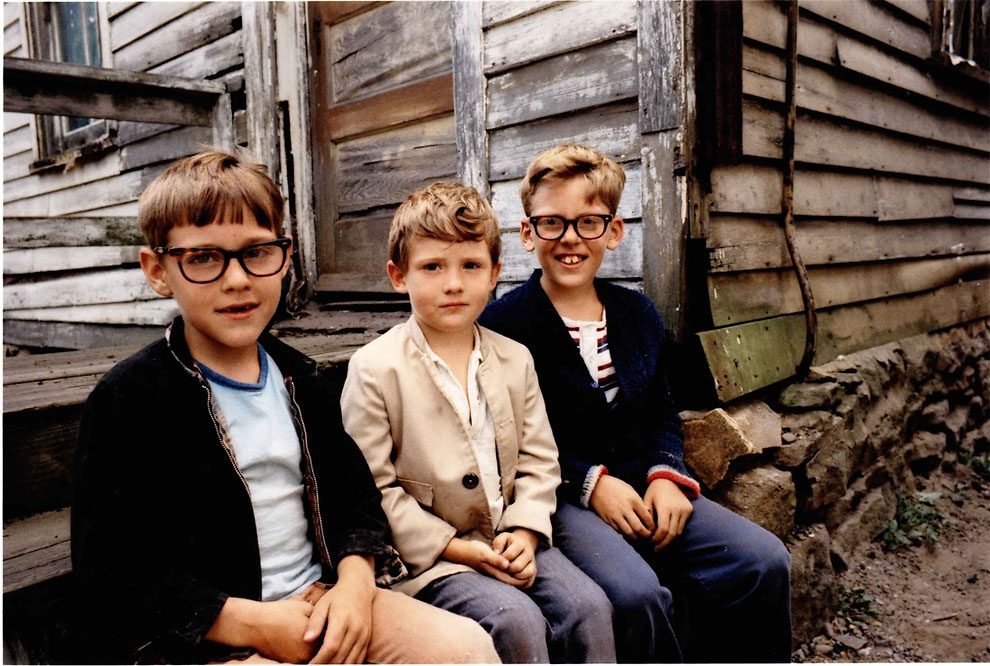 “If you’re very close to people and someone takes a swing at you, you don’t want to have your head behind a viewfinder because you can’t be aware of the situation,” Mark told Slate. 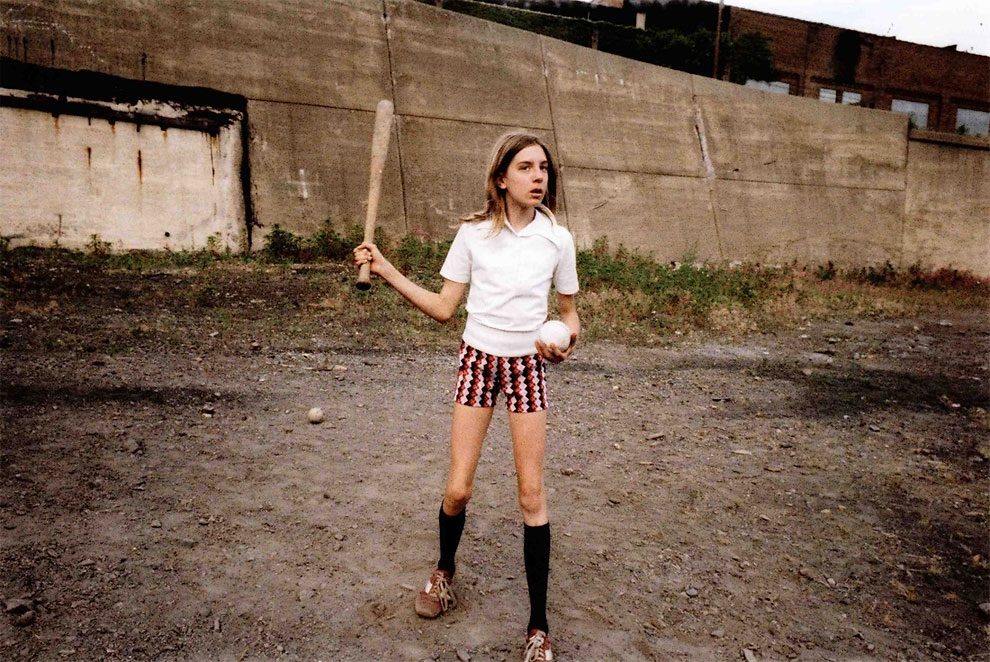 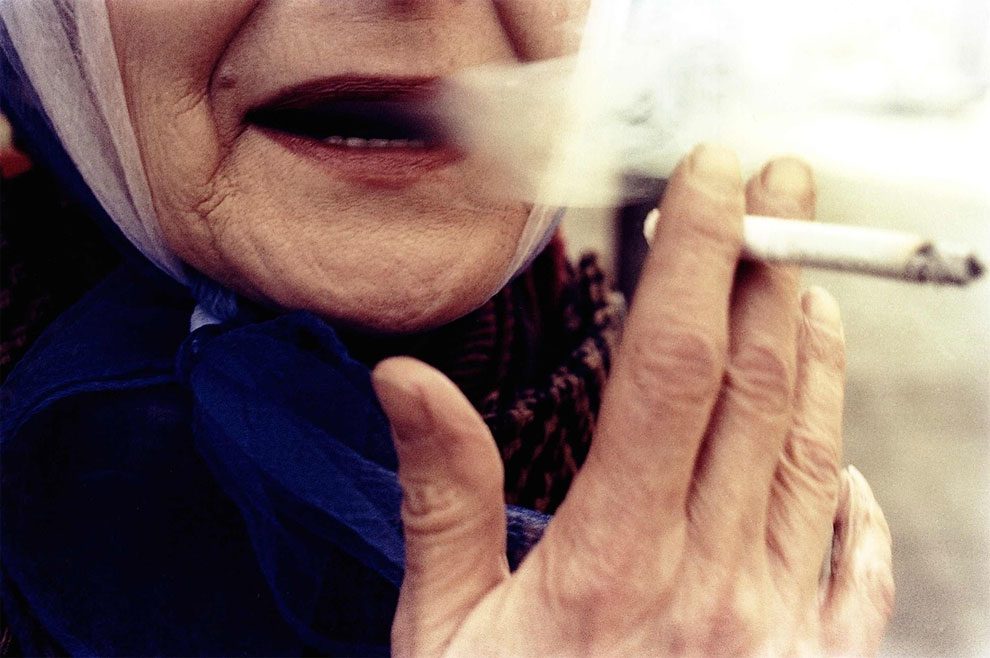 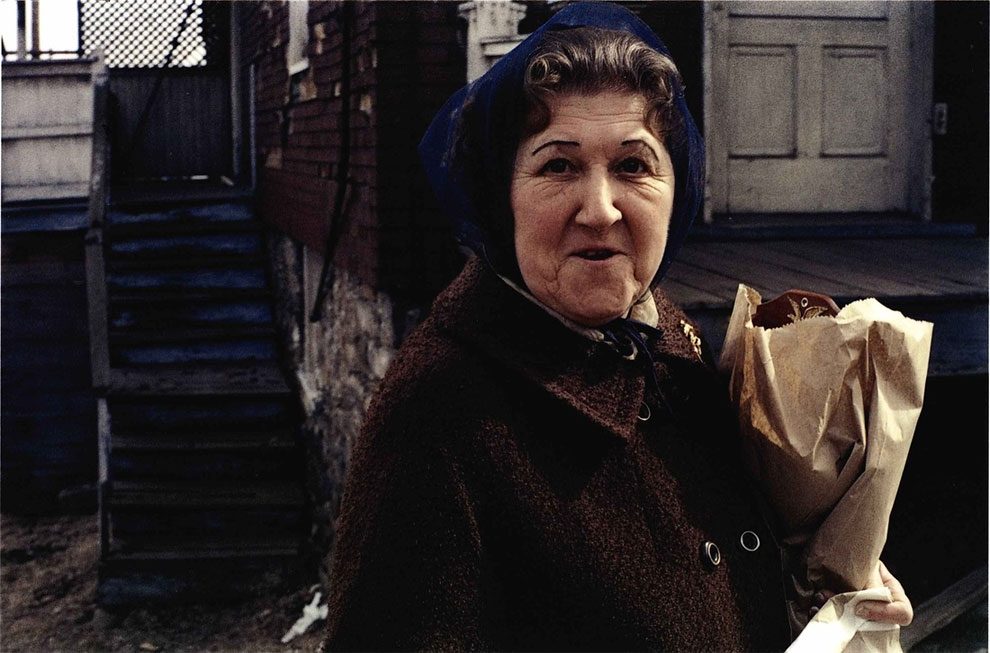 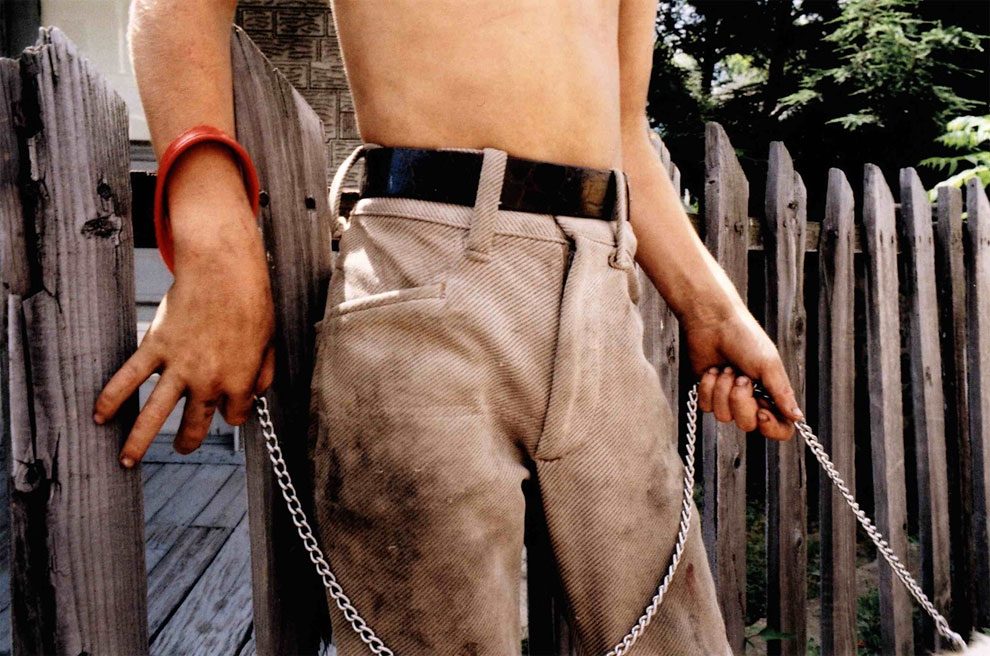 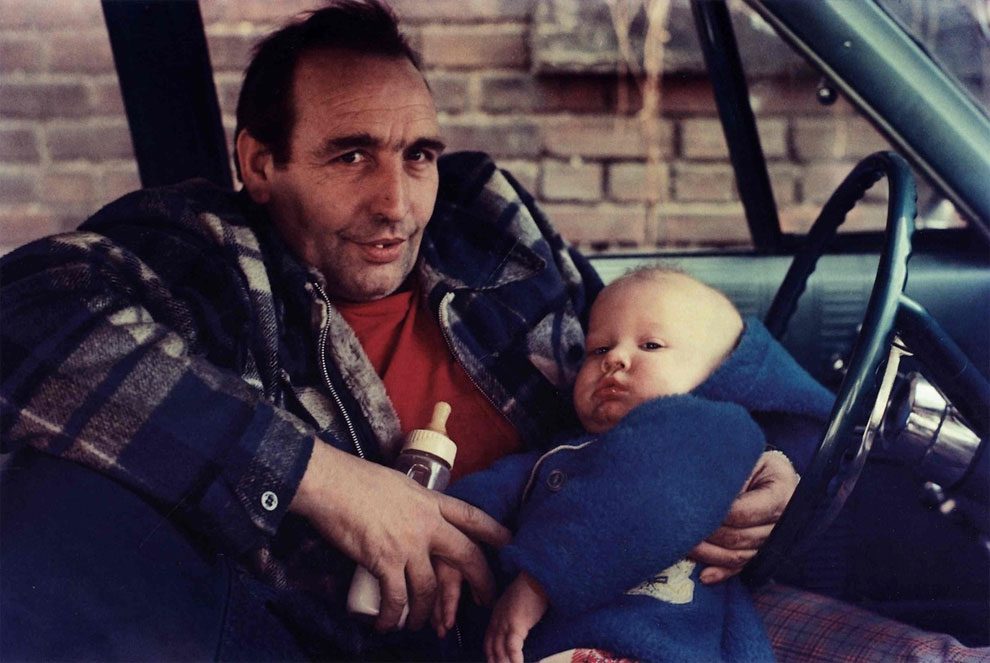 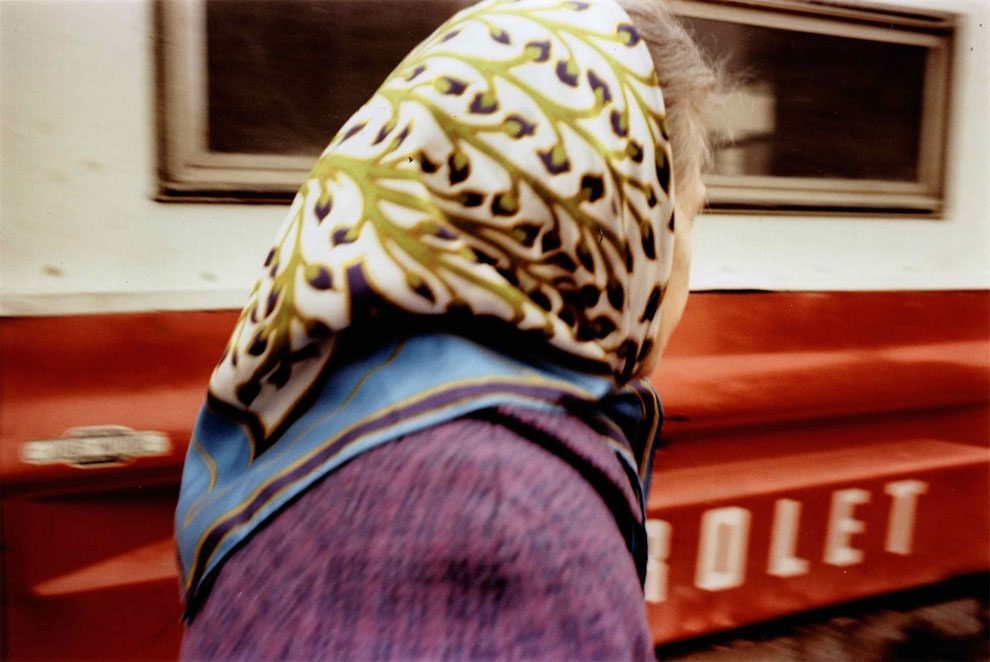 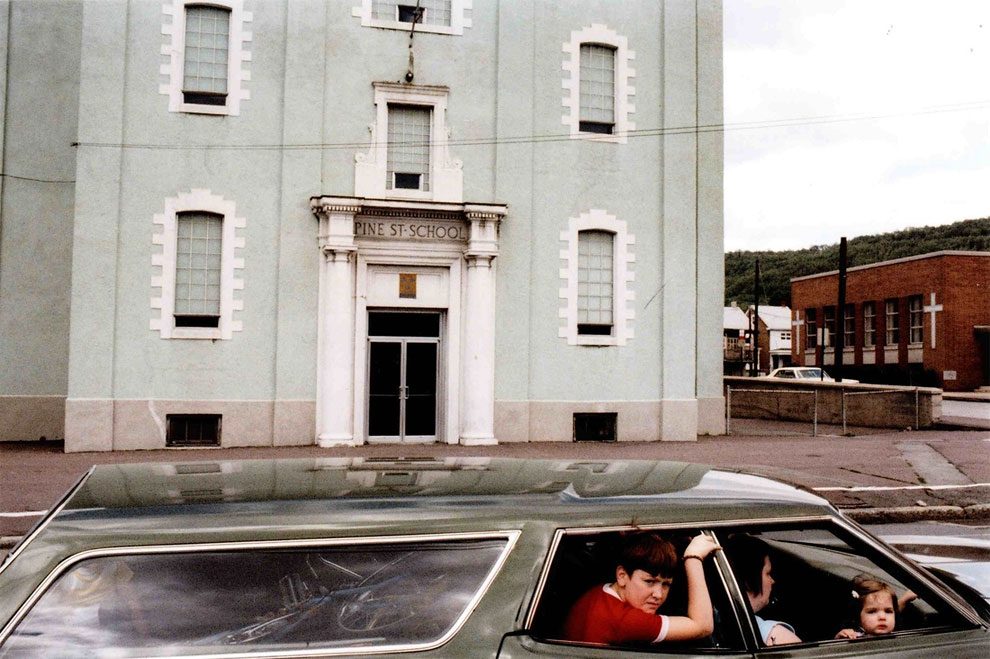 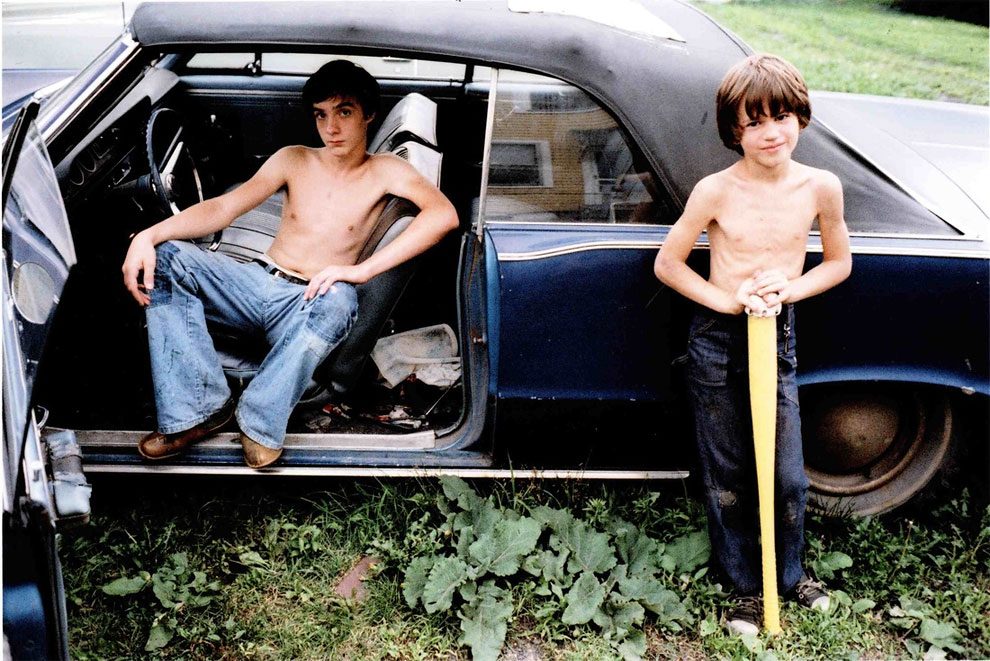 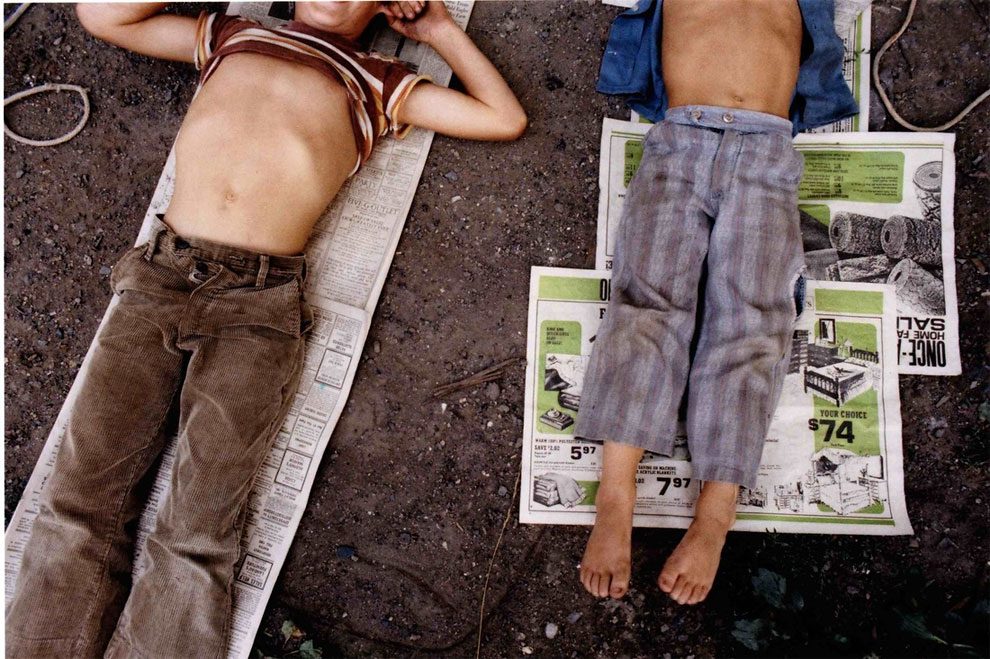 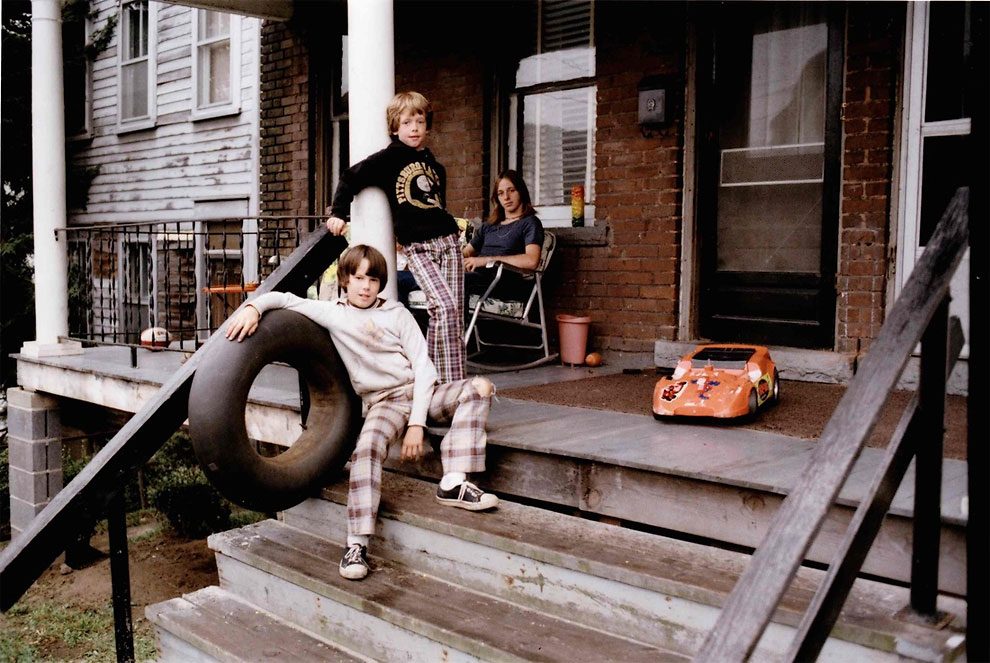 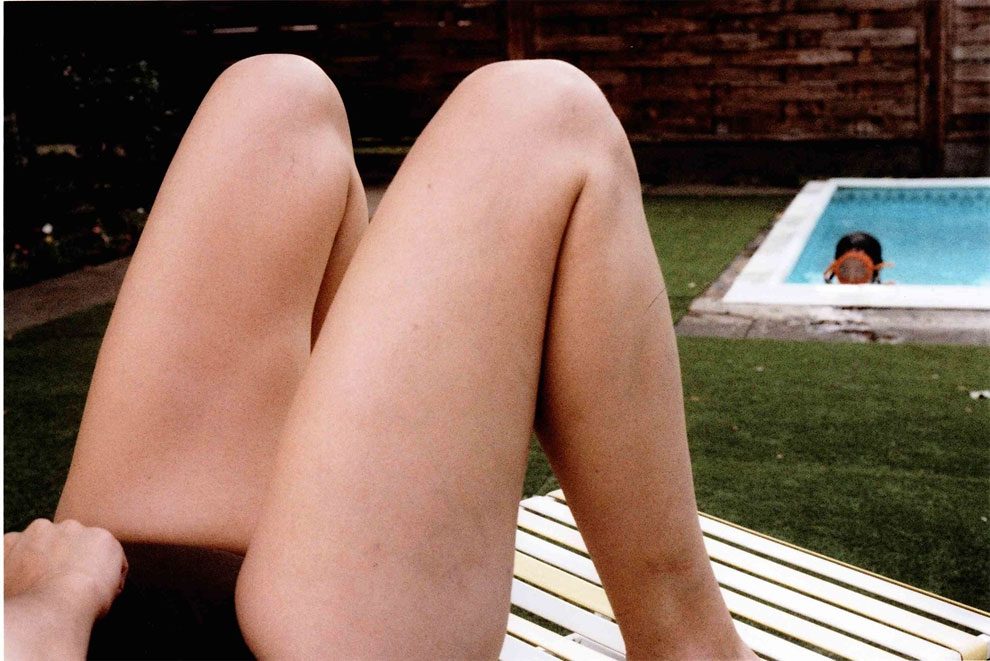 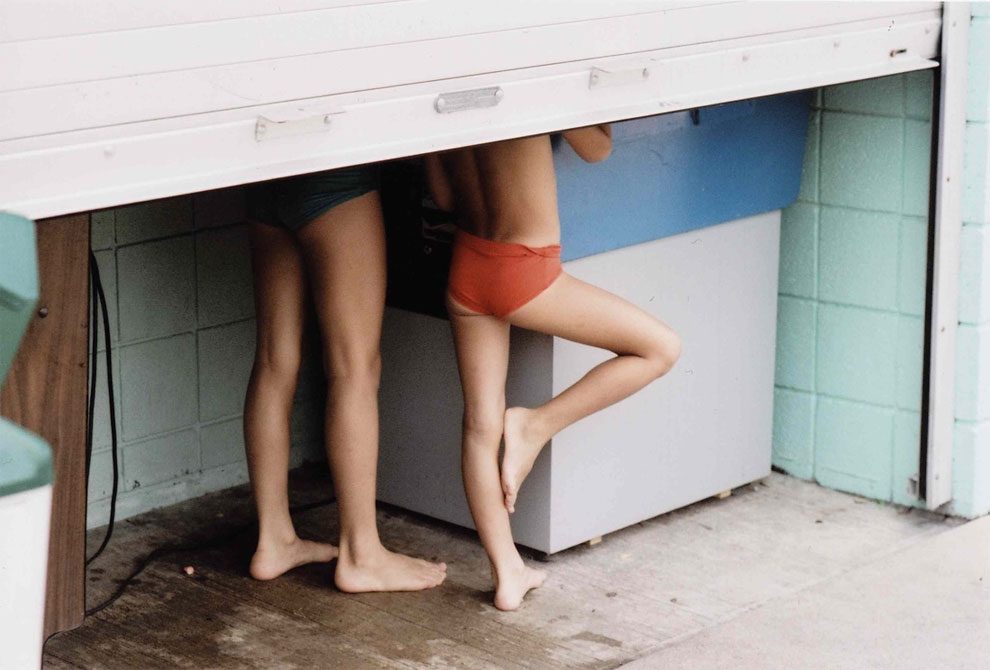 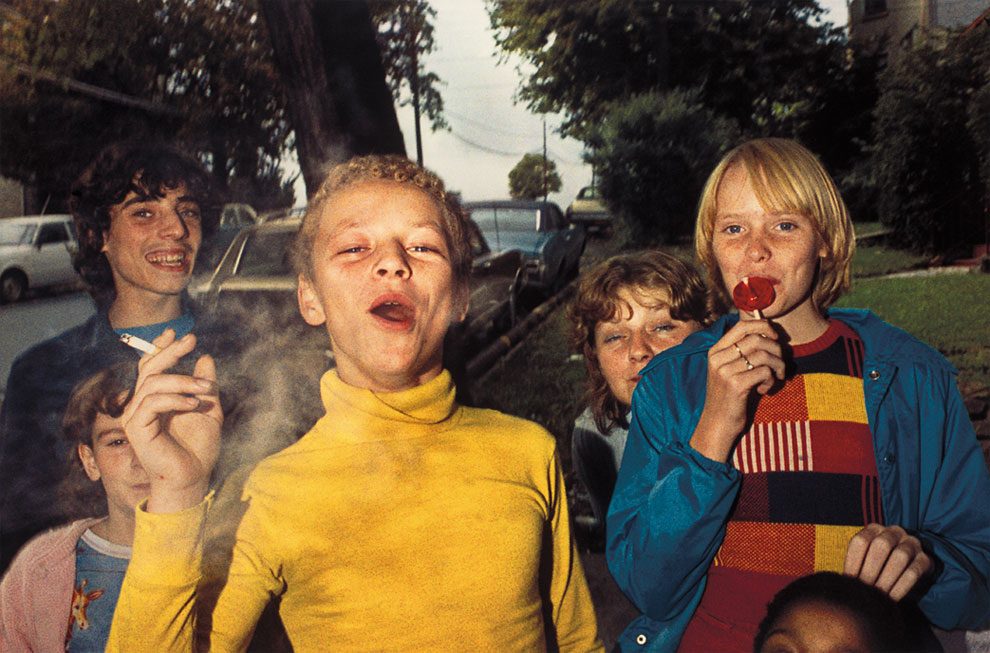 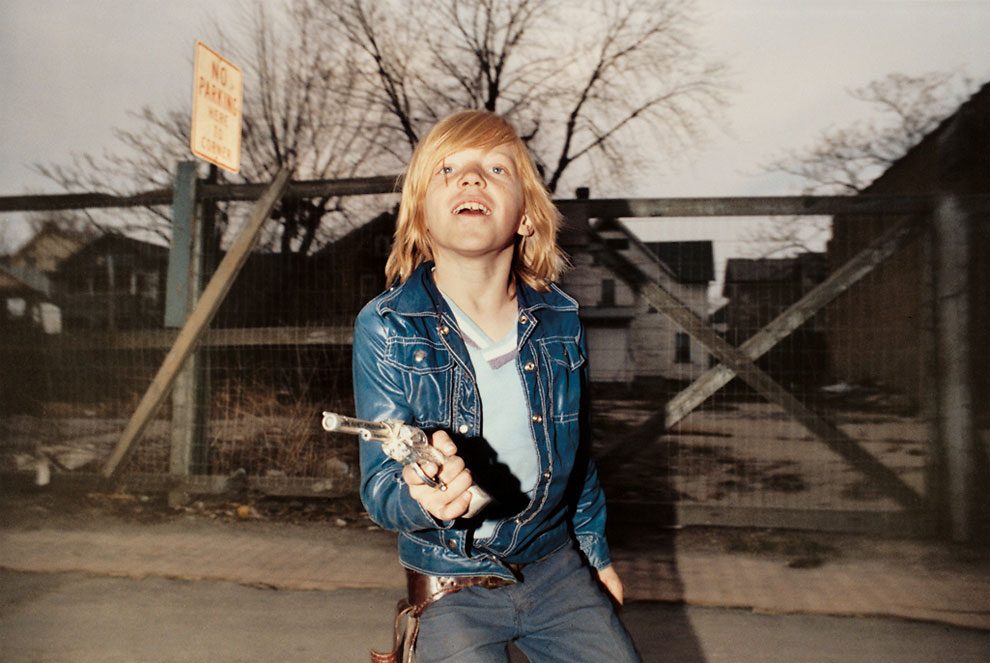 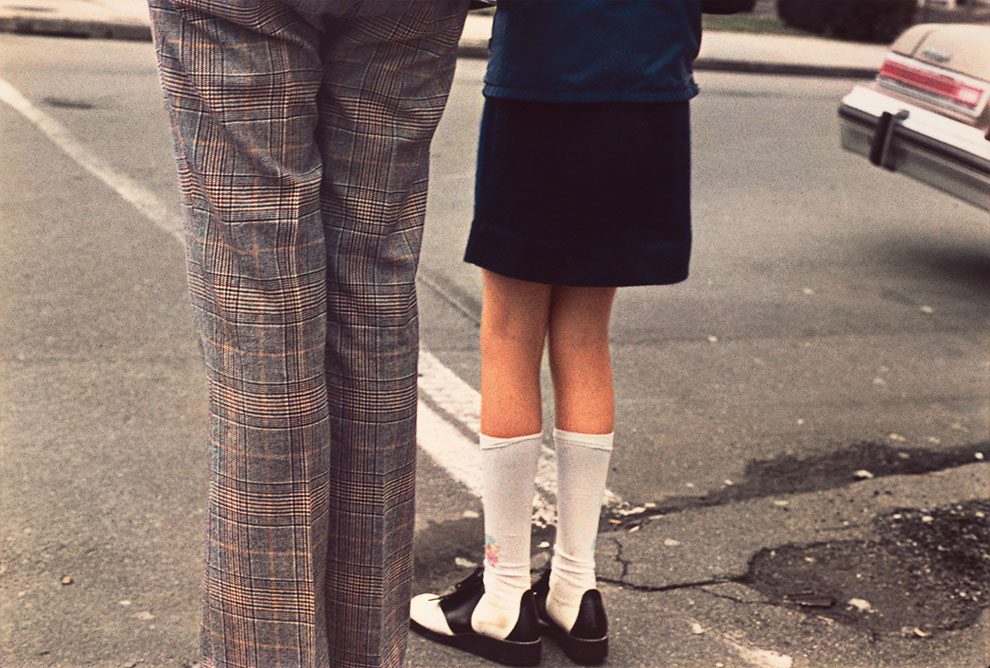 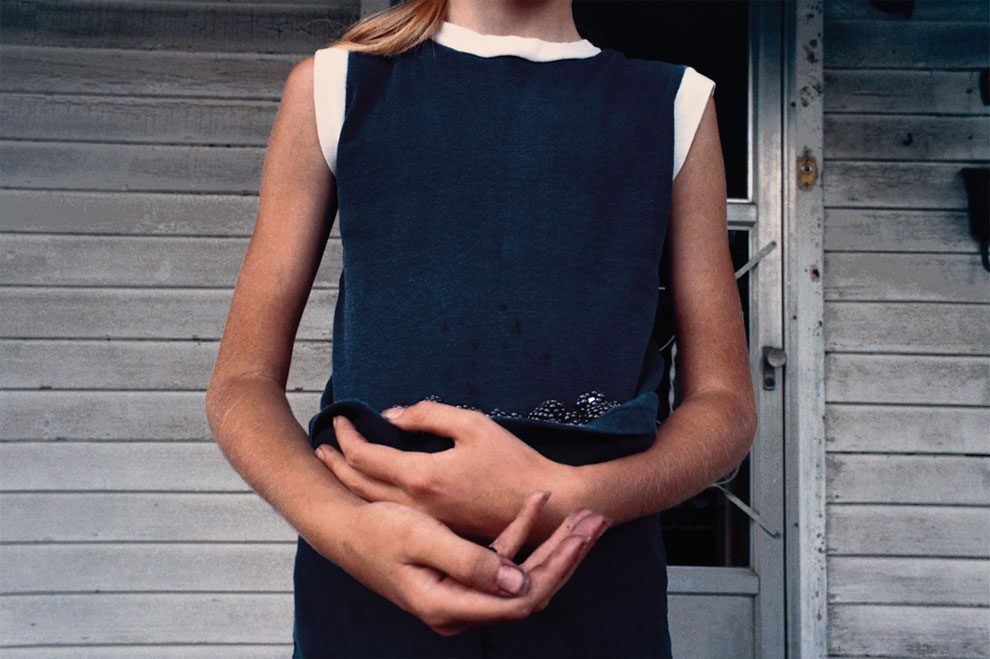 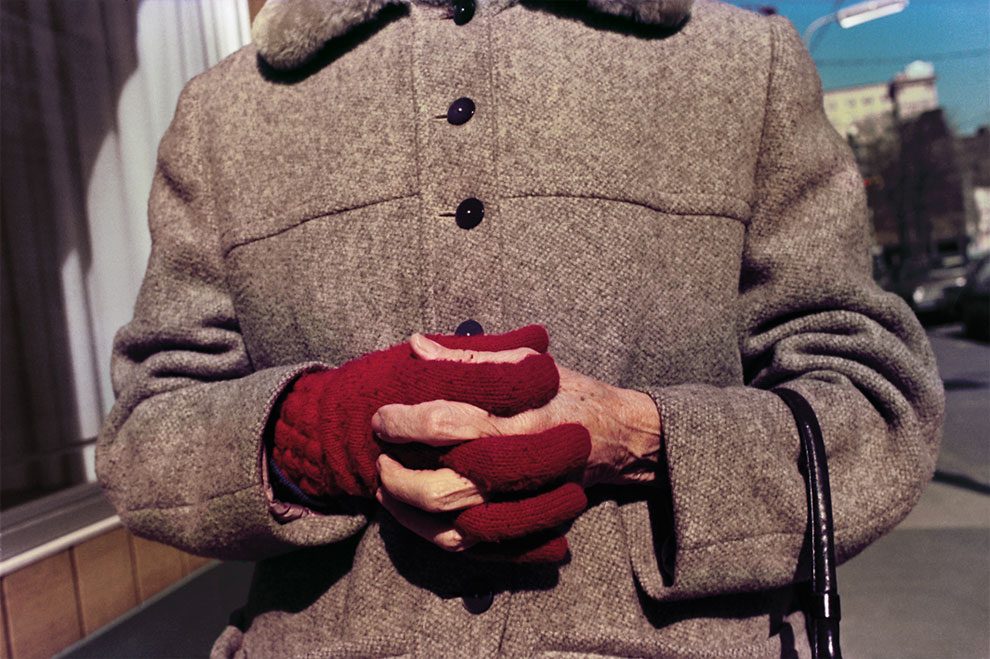 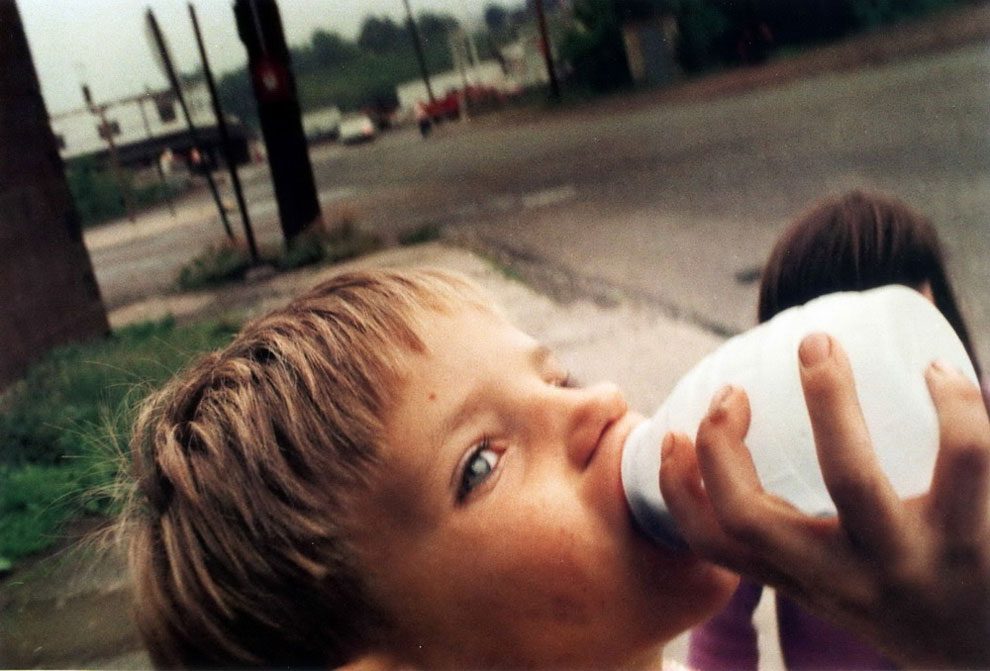 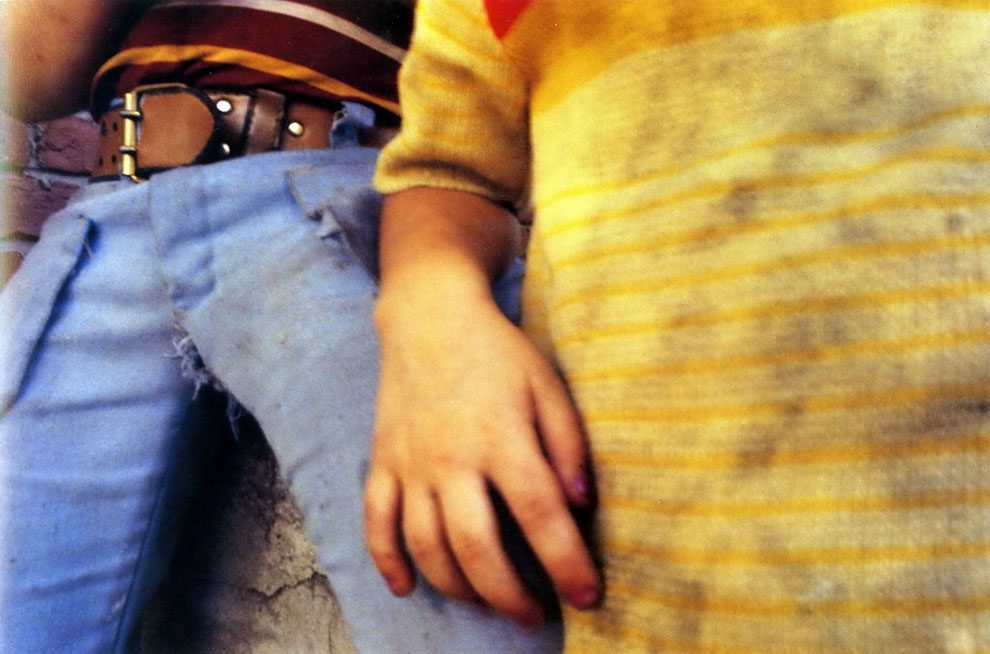 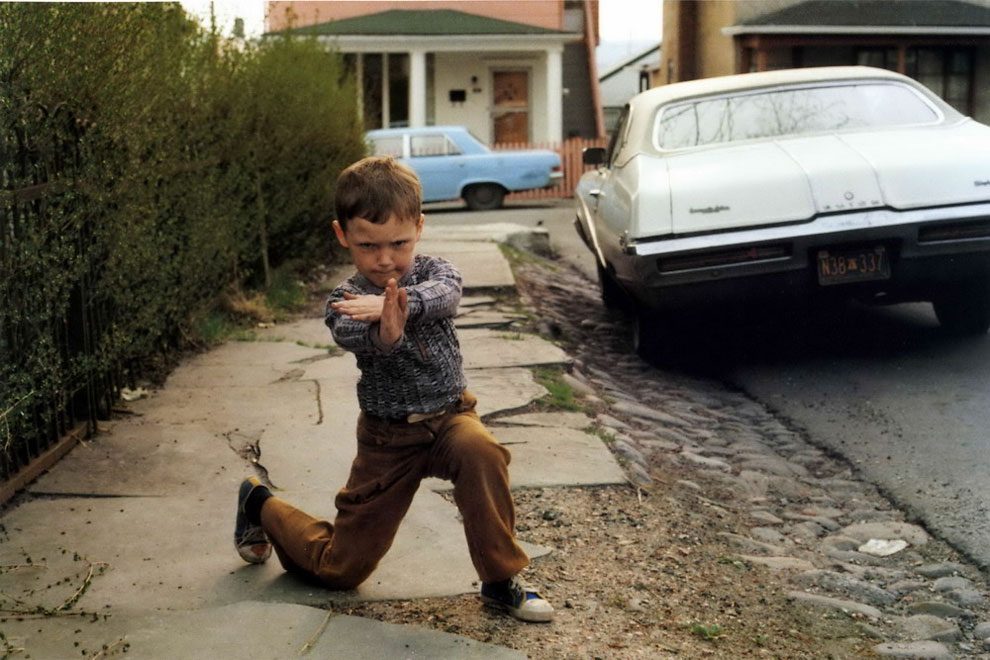 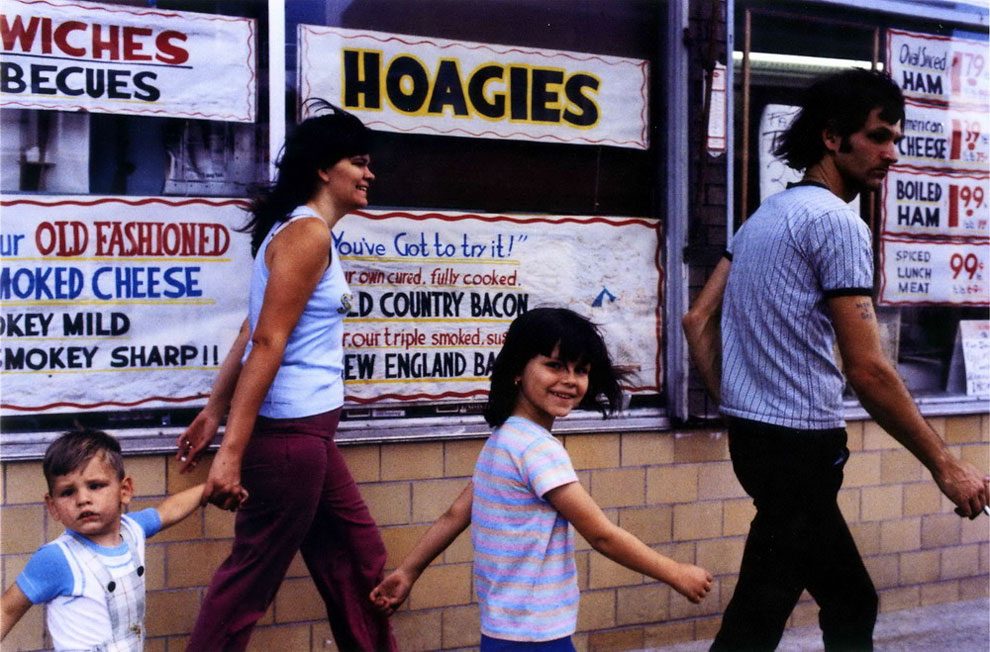