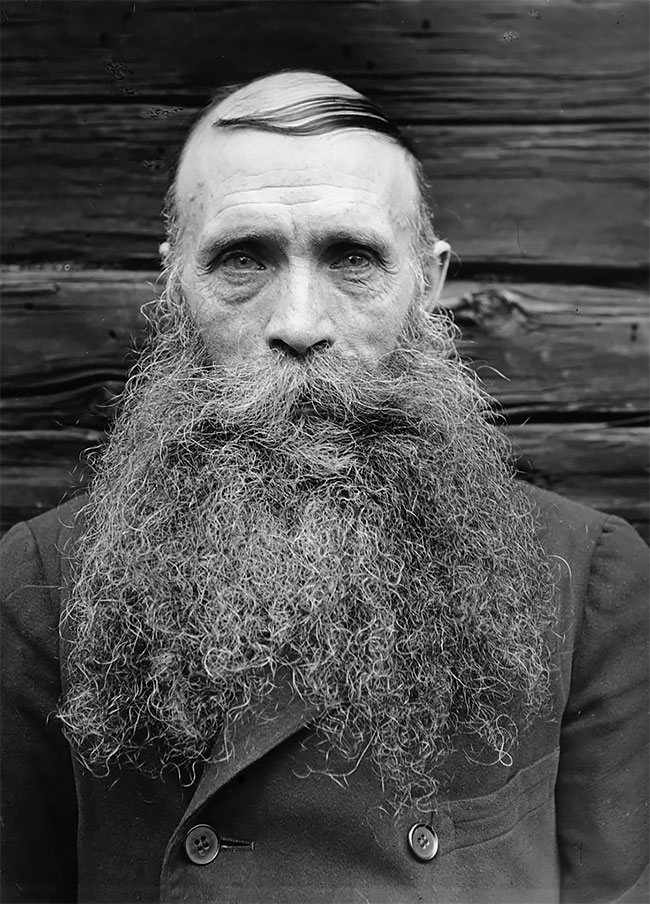 Einar Erici (1885–1965) was a physician by profession, working at a tuberculosis hospital in Stockholm, even running a private medical practice. He was by then the most renowned Swedish expert of church organs and organ builders, and his archival collection is today held by the Swedish National Heritage Board. This archive includes mostly writings, such as letters and manuscripts for published articles and essays, but also more than 2 000 black and white photos – original prints, glass plates and film negatives. 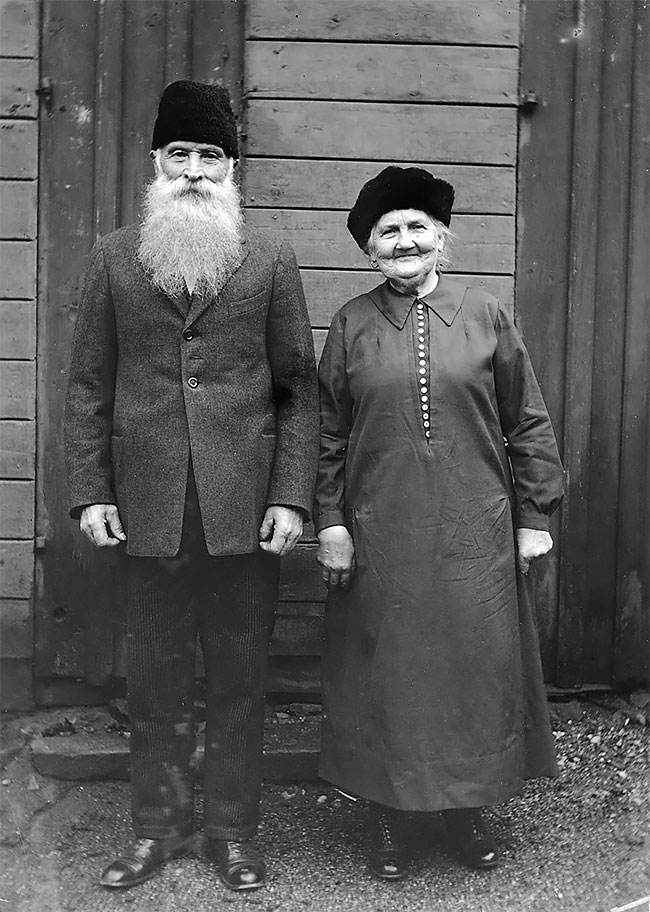 Einar Erici was a skilful amateur photographer. His main motifs were churches and church organs, according to his field of science. The photos were taken during the first half of the 20th century on his travels across Sweden. Most of them are from the provinces of Gotland and Uppland. 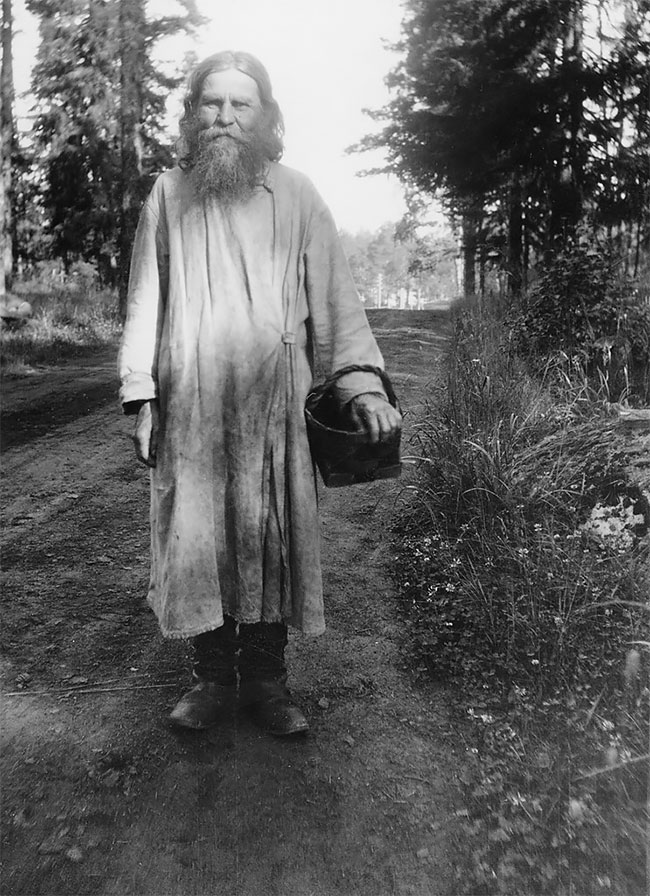 However, main focus of the set will be on another and quite different field of Erici as a photographer. He also took photos of people, mostly of older men wearing beards. These ordinary Swedish men are posing for the camera, just standing still, or performing some activity, like playing the guitar, making shoes, or gardening. Sometimes their wives and families, as well as their homes, appear in the pictures. Other photos are of Orthodox monks at Valamo Monastery on the island of Valaam, in Lake Ladoga in Karelia, today located in Russia, at that time in Finland. The photos of people are mainly from the 1930s 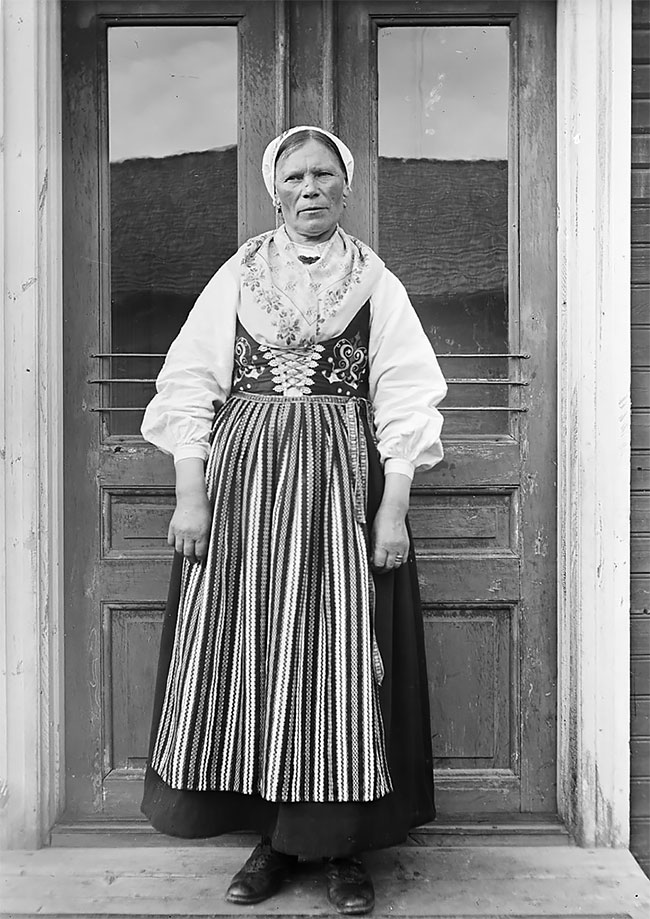 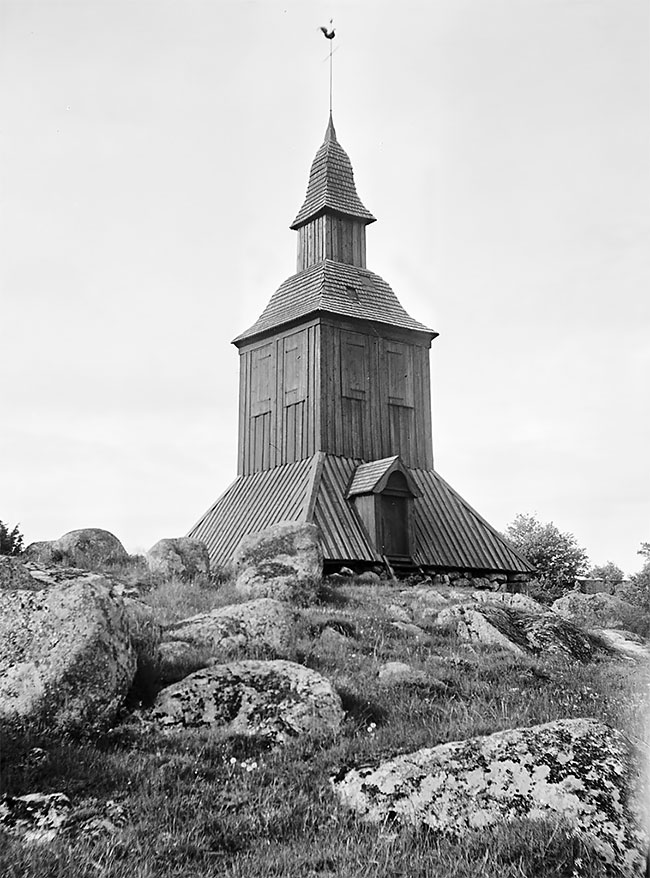 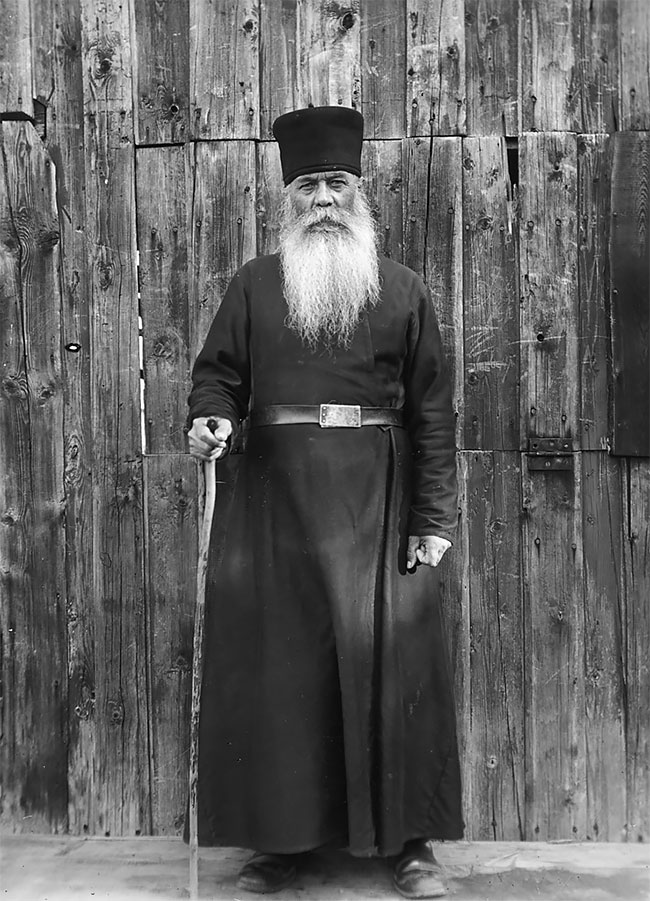 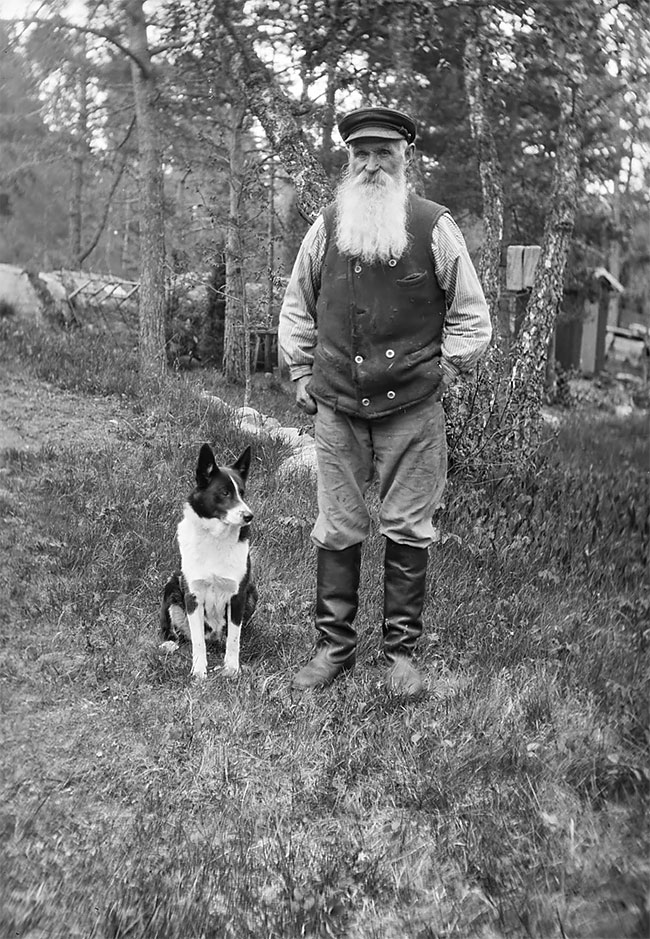 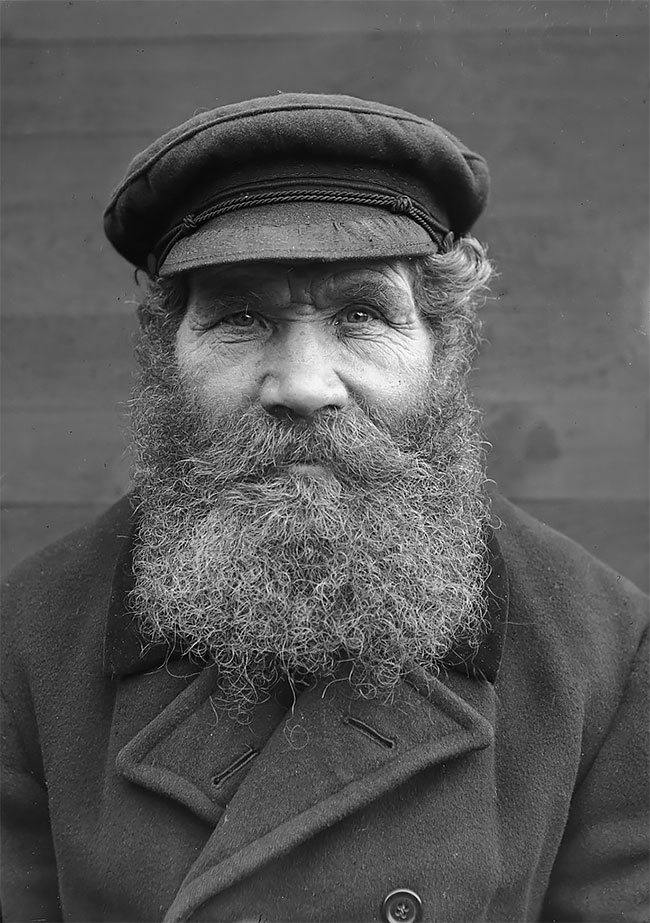 Mr and Mrs Fröding, Kummelnäs, Uppland, Sweden, 1932. The gardener Fredrik Fröding, born in 1854, and his wife. 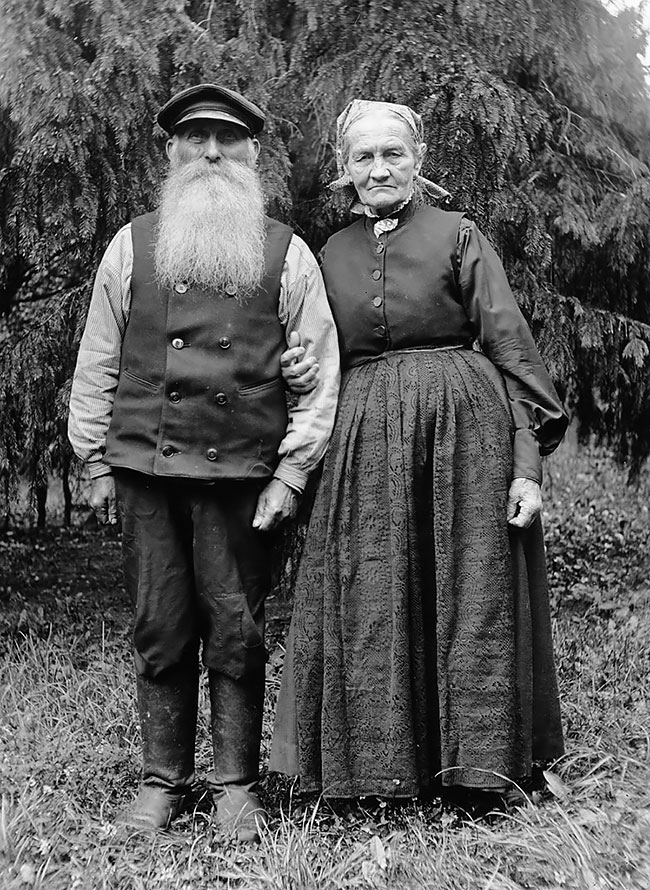 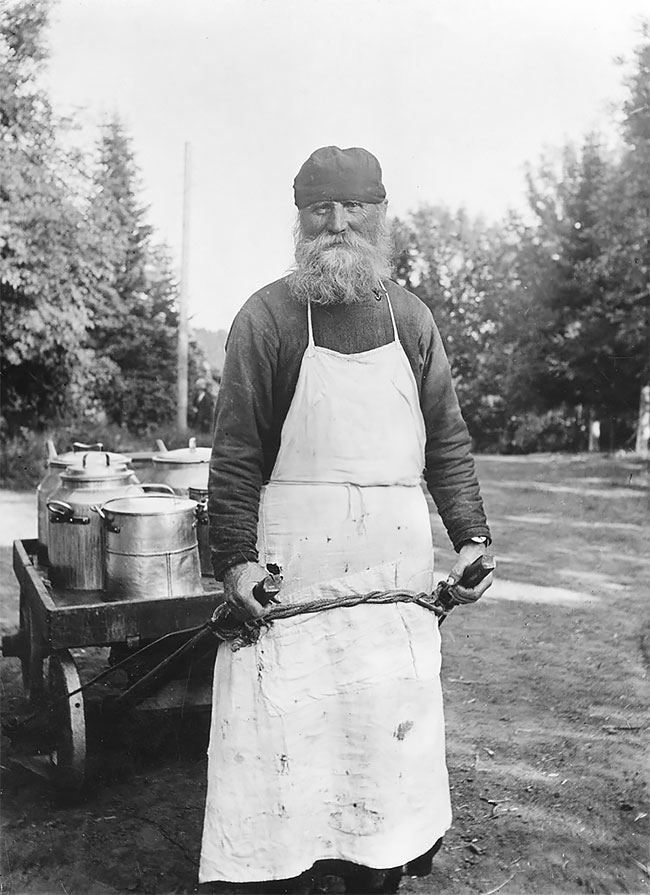 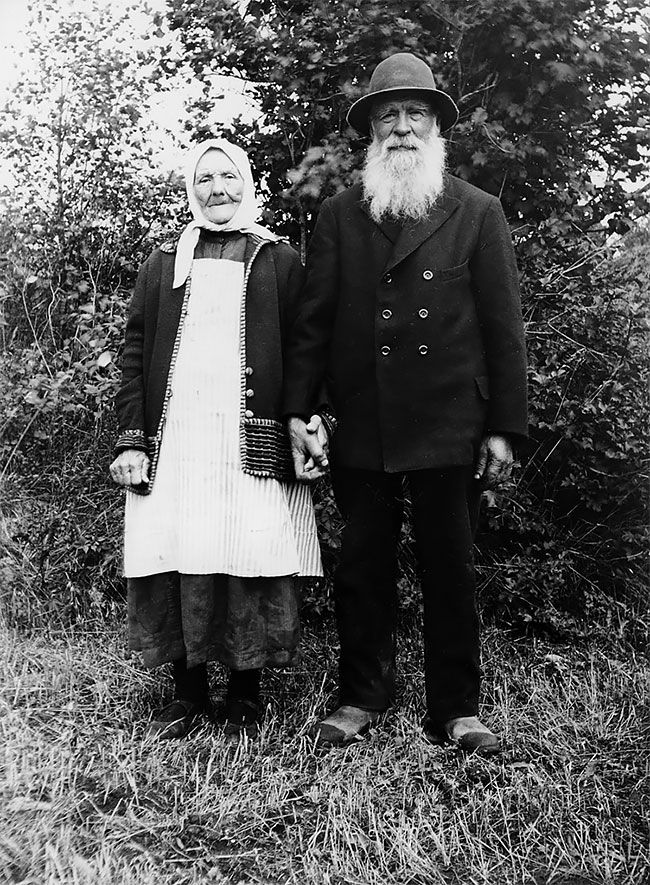 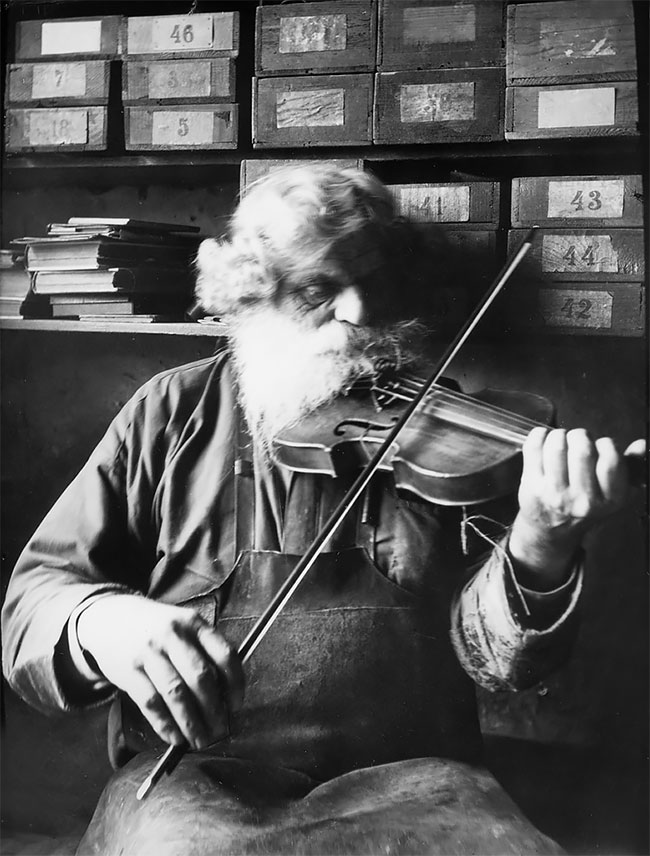 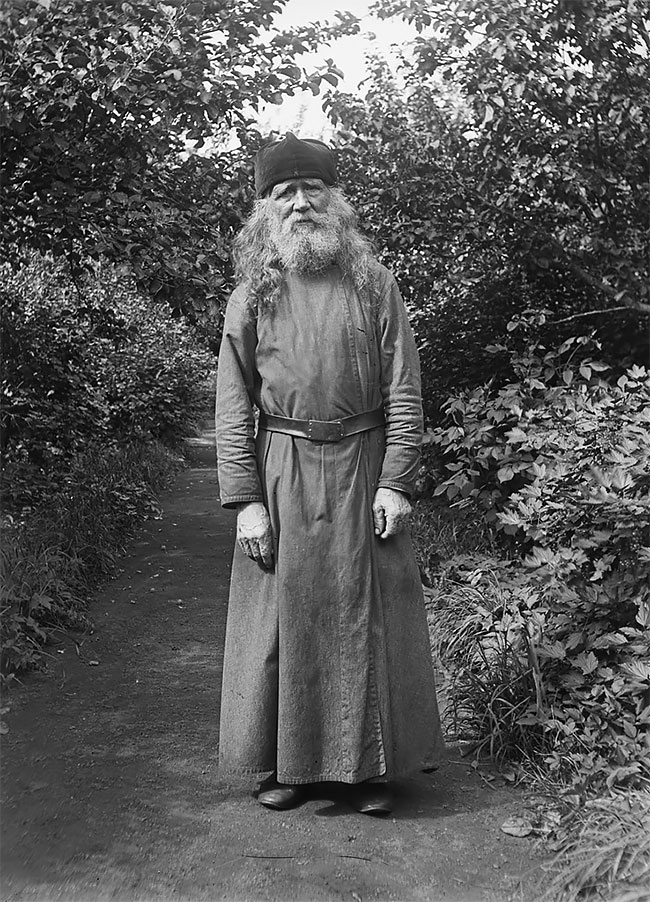 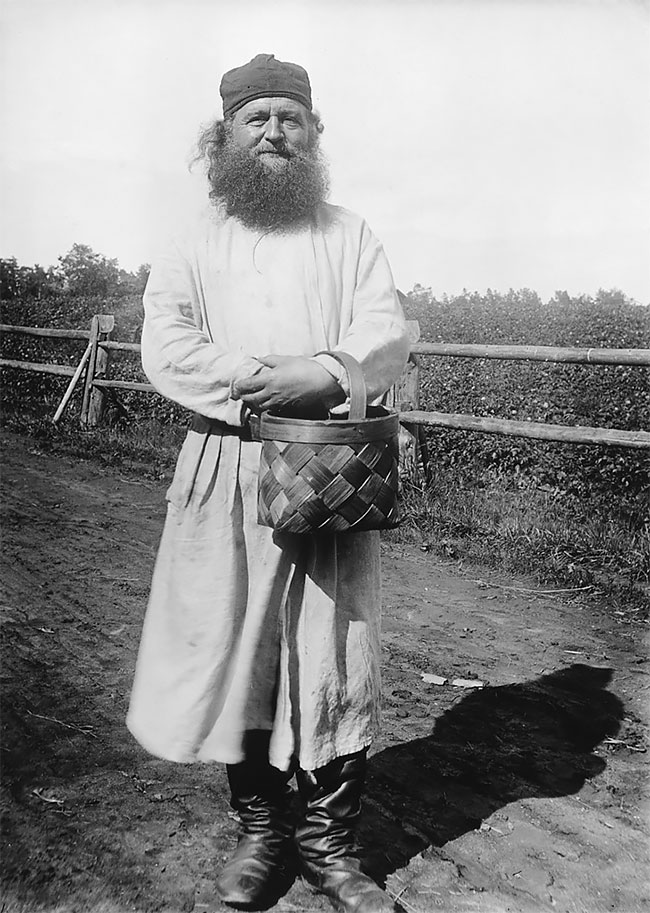 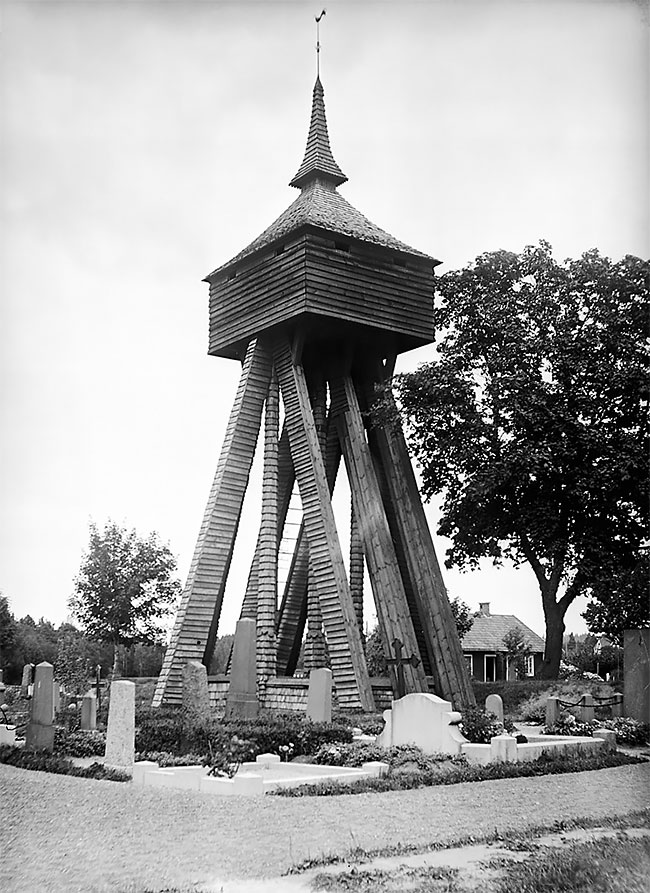 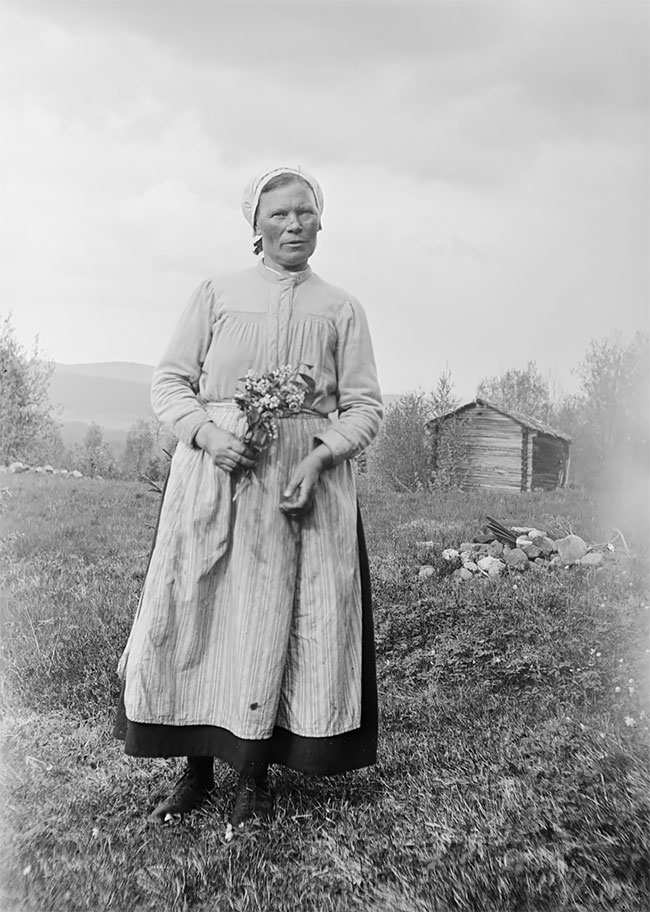 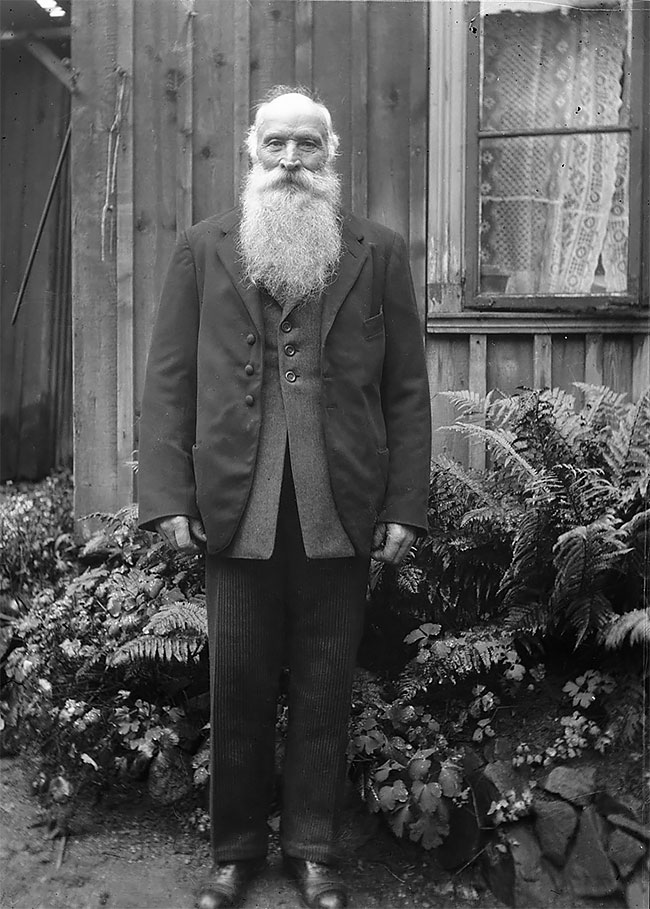 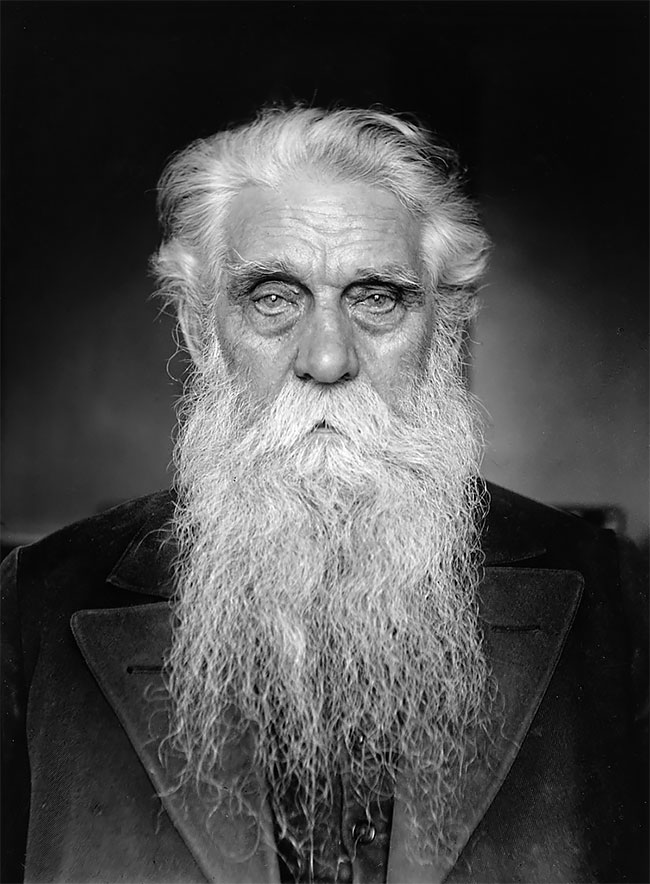 A Photographer Travels Across India To Show How Beautiful And Diverse Local People Are, And We’re Mesmerized
The Last Days on Californian Beaches Before Covid-19 in Melancholic Photographs by Marina Weishaupt
17 Seriously Intriguing Photographs That Will Trick Your Eyes
Long Exposure Photos Of Glowworms Turn New Zealand Cave Into Starry Night
September 25: This Day in Photos from the Past
Gisele Bundchen for Vogue France, June-July 2012
“Bikes, Broads, Beer, and Boogie”: The Great Collection of Biker Magazines from the 1980s
Stunning Vintage Portrait Photography by Clarence Hudson White
42 Wonderful Behind The Scene Photos From Classic Movies
Portraits Of Homeless People And Their Dreams Of Old
Picture Hats: One Of The Favorite Fashion Styles Of Edwardian Women
That’s How Bored Bookstore Employees Entertain Themselves
Men’s Shorts In The 1970s: The Fashion Style May Make Men Look Cool
Miracle Black & White Photos Of A Desolate And Deserted London From 1977
"Midnight Gothic": Photographer Elsa Bleda Captures South African Johannesburg In Neon Nightscapes
Fascinating Vintage Photographs of Dutch Men In Traditional Volendam Worker Pants
Breathtaking Aerial Ocean Photographs By Seth Willingham
Beautiful Photos of Julie Newmar as Catwoman in Batman TV Series, 1966–1968
Street Fashion And Lifestyle Female Portrait Photography By Iván Olivares
This Adorable Series Documents A Toddler And Her Pup Growing Up
Photographer Finds Charming Japanese Countryside Scenes that Look Right Out of an Anime
1938 Phantom Corsair: The Regret Of A Car Ahead Of Its Time
Photographer Albert Dros Captures Beautiful Rural Landscapes of the Netherlands
Lovely Rainy Day Photos That Look Like Oil Paintings
1930s, karelia, monks, people, retro, sweden