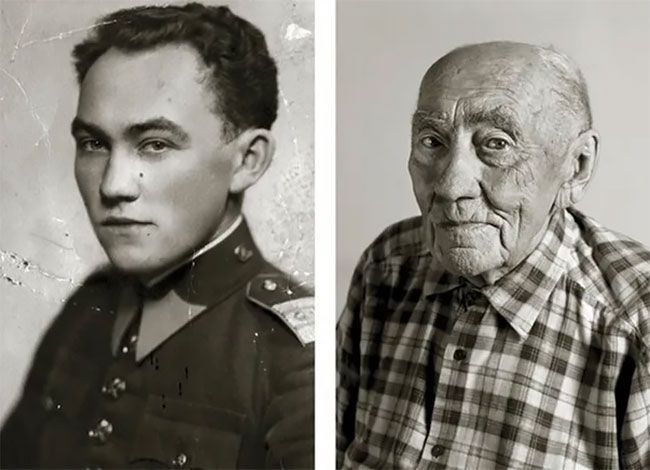 Jan Langer
Vejdělek is a former metallurgical engineer who will never forget the taste of warm fresh goat’s milk.

Centenarians — people 100 years or older — are a rarity. Their lives are often scrutinized as holding the key to aging.

Czech photographer Jan Langer’s portrait series “Faces of Century” shows them in a different light: as human beings aged by years of experience, but at their deepest level, unchanged by the passing of time.

In the series, Langer juxtaposes his portraits with another portrait of the subject from decades earlier. He recreates the original pose and lighting as closely as he can — he wants us to see them not just as they are now, but how they have and haven’t changed over time. That is the key to the series.

These are the rare faces of people who have lived through two world wars, a cavalcade of regimes, and the rush of advancements in modern life. These photos, and the stories of the lives lived by the people in them, show not only the beauty of aging, but how even as we age, we still remain essentially ourselves. 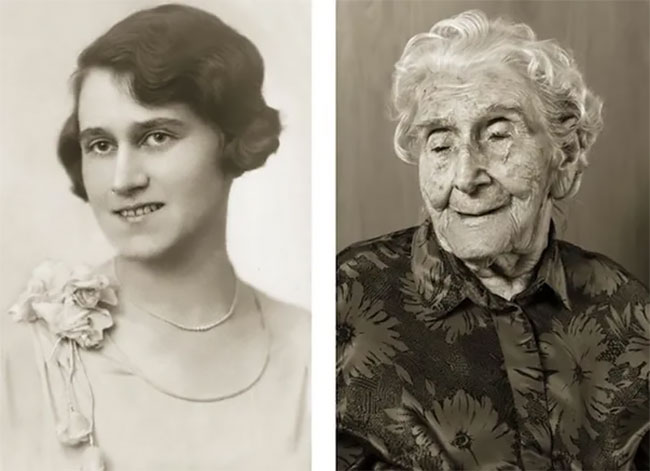 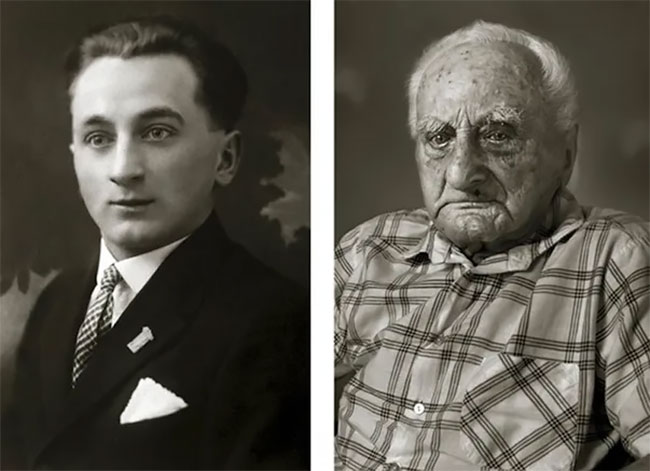 Jan Langer
Chybík is a former postal carrier and says he will never forget the route he worked every day. 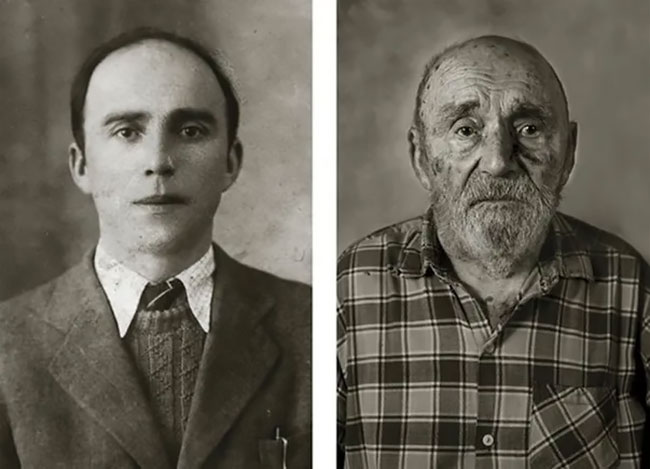 Jan Langer
Jetelina spent eight years in prison after World War II. Now, he just wants to live the rest of his life in peace. 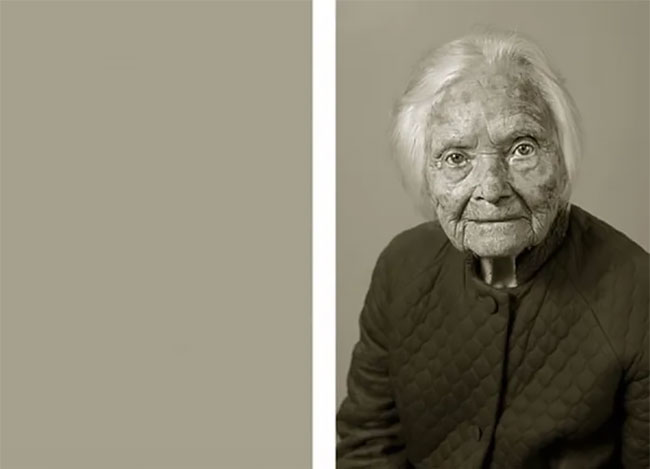 Jan Langer
Fejfarová burned all her material memories, including old photographs, when she decided to move to a long-term care facility. She lived a dramatic life, hiding from the Nazis and then the Russians, but eventually she was able to travel the world with her husband. Her experiences show there’s no such thing as too late in life to start a new chapter. 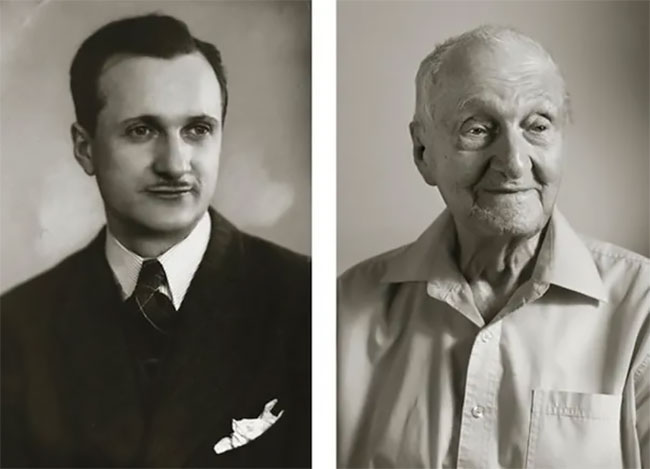 Jan Langer
Kovář is a former musician whose daughter comes to visit him every day. He wishes to play the clarinet once more. 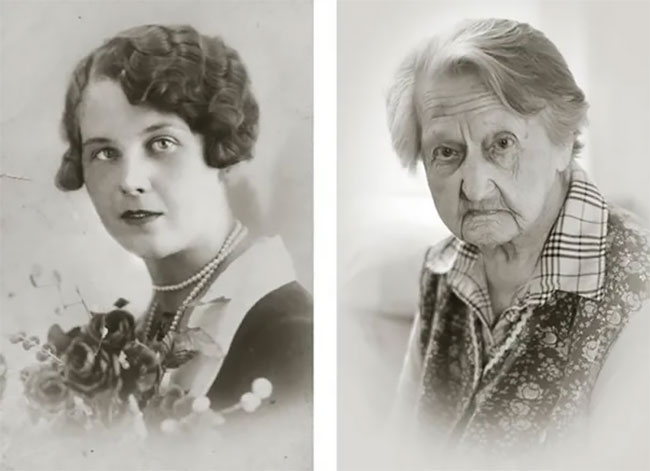 Jan Langer
Vašinová will always remember the day her husband was taken away by the Nazis. She wishes to be reunited with him after death. 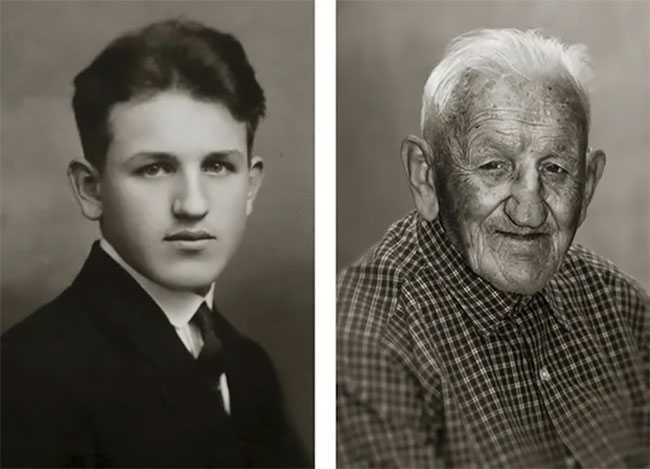 Jan Langer
Spáčil was an electrical engineer throughout his life and thinks that it’s too early in his life to think about the past. 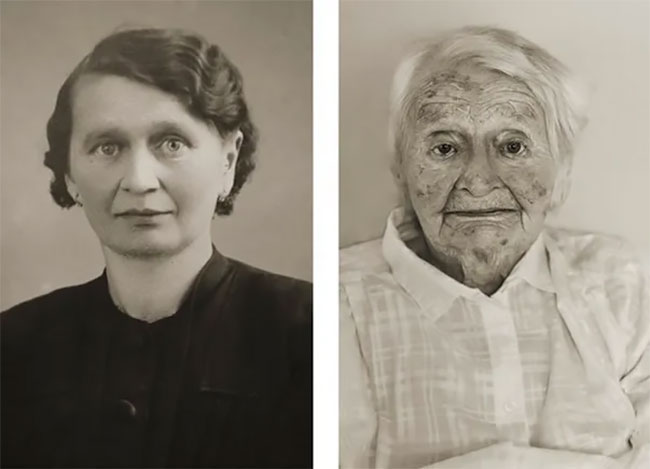 Jan Langer
Pochobradská was a farmer. She now lives a quiet life and is thankful that her daughter visits her every weekend. 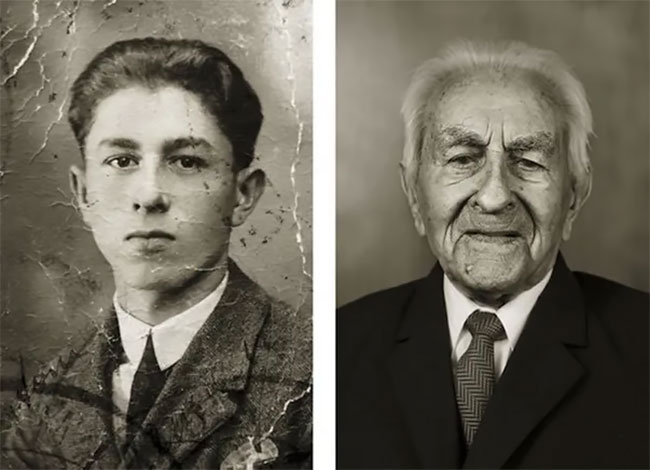 Jan Langer
Baldrman was a clerk early in life and keeps up with current events by reading the newspaper. 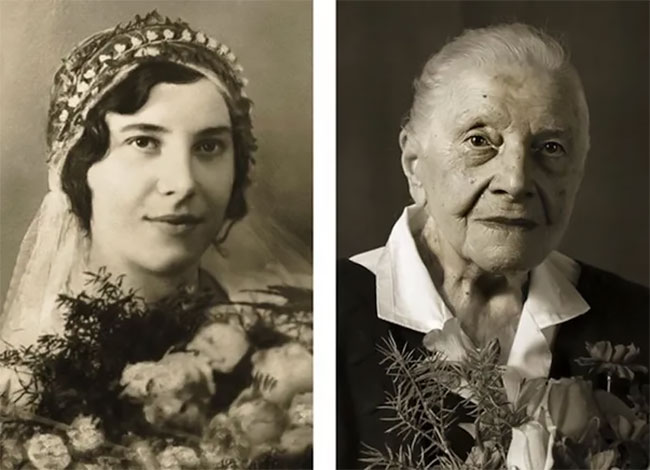 Jan Langer
Burešová loves talking to her family and wishes to have them all together again. 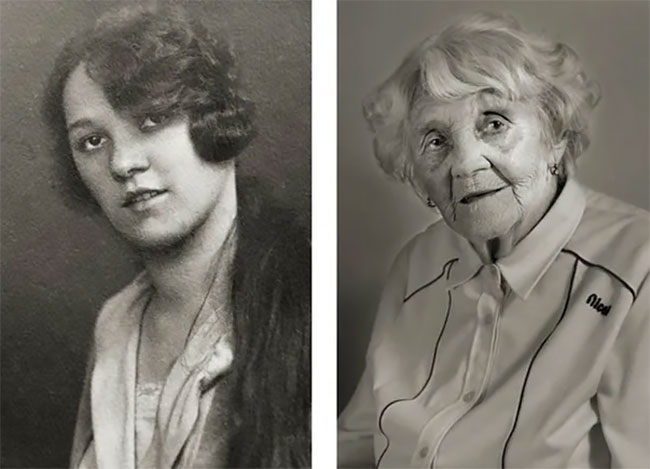 Jan Langer
Čížková cooked in the dining room at the airport in the small village of Vodochody. She’ll never forget reciting her own poetry at wedding ceremonies. 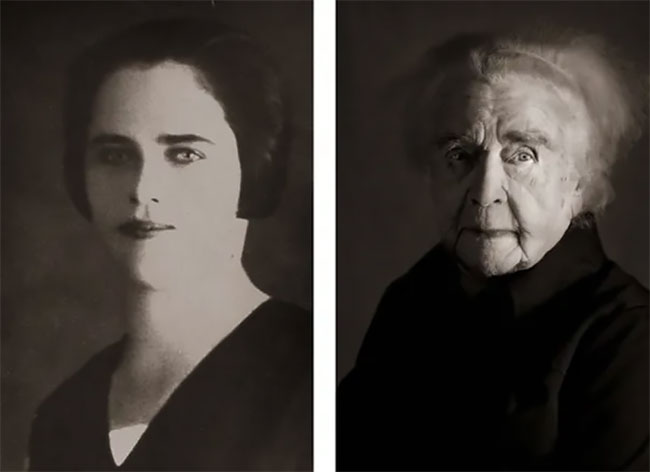 The World's Most Expensive Parking Lot is in the Middle of the Ocean
DEKOCHARI: The Youth of Japan Customise Their Pushbikes in Extreme Ways
Photographer Andrei Mihai Captures The Little Ballerina Levitating On The Streets Of Bucharest
MCM London Comic Con
Intimate Vintage Portraits Documented the Lives of Irish Travellers Outside Dublin in the Late 1960s and Early 1970s
Daredevil Photographer Pushes The Limit Riding Nantucket's Frozen Slurpee Waves
A Man Studied Photography In Prison. These Are The Photos He Took When He Got Out.
Life In Soviet Russia: Private Moments
2014 National Geographic Photo Contest, Week 6
The Story Behind the Photographs of Stevie Nicks With Veils on the Roof of Her House in Venice Beach, 1981
The Pro Tip Of How To Create A Sexy Picture By The Pool
Outstanding Color Autochromes from Pre-Revolutionary Russia
A Photographer Travels Across India To Show How Beautiful And Diverse Local People Are, And We’re Mesmerized
Spectacular Winning Photos From The Wildlife Photographer Of The Year 2019
70's Style And Soul: Amazing Candid Photographs Taken In Soul Clubs In Memphis And New York, 1973
Photographer Erin Sullivan Creates Miniature Landscapes Out Of Food And Other Household Items
Beautiful Photos Of Summer In North Carolina, 1975
Photographer Took 12 Pics Of Regular Chinese People To Stop Prejudice And Show That They’re Like All Of Us
Get Lost In The Majesty Of These Incredible Photos From Australia
Barbara Palvin for Victoria’s Secret, Summer 2012
Visual Artist Damien Hypolite Revisited Assassin’s Creed Locations In Modern Paris
"Anti-Selfies": Artist Lies Facedown In Tourist Spots And Pretends To Be Dead
"40p Static Movie – Bullet Speed": Insane Action Photoshoot by Chen Zhun for FHM China
Photographer Captures Socialist Architecture Of North Korea In Pastel Aesthetic
Centenarians, elderly, Jan Langer, portraits