Police Sketches Of 15 Literary Characters Based On Their Book Descriptions 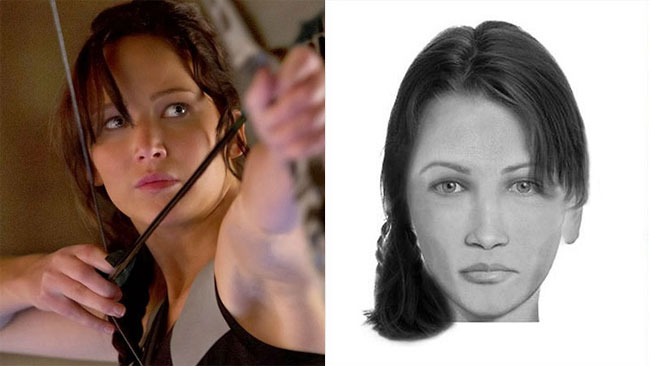 It’s a complaint you hear time and time again from readers when beloved books are adapted into films: The actors don’t match the mental image conjured up by the book’s description. So illustrator Brian Joseph Davis decided to see exactly what kind of faces those descriptions would create by using a law enforcement composite sketch software called FACES ID.

The images are shared to the artist’s Tumblr blog, The Composites, along with the passages used to make them. In an interview with The Atlantic in 2012, Davis said that the project was inspired by fictional “Identikit” index cards created by author James Ellroy. In creating the images, Davis used “educated guesswork” to fill in the features that were not explicitly referenced in the texts. “It’s a combination of literary criticism—which I know well—and forensics—of which I’m an utter amateur,” he said. After using his own book collection for inspiration, Davis turned to e-books, and eventually online fan submissions. 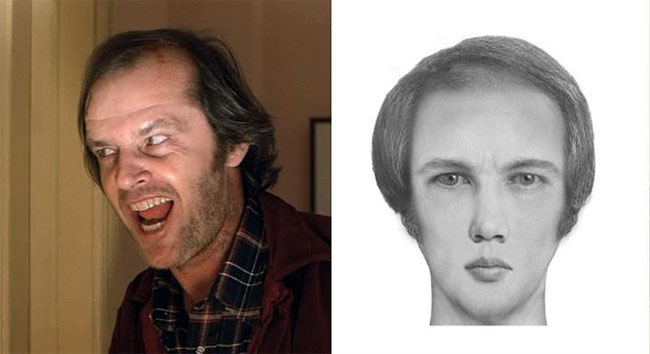 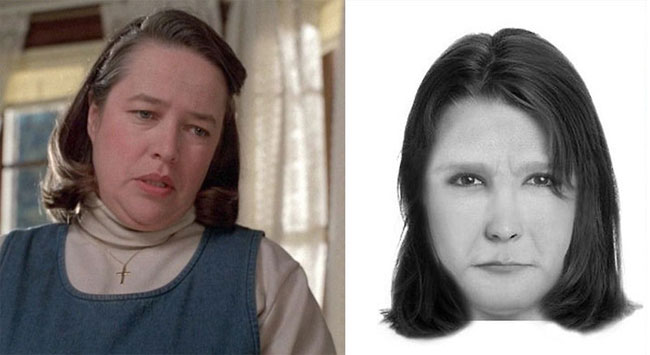 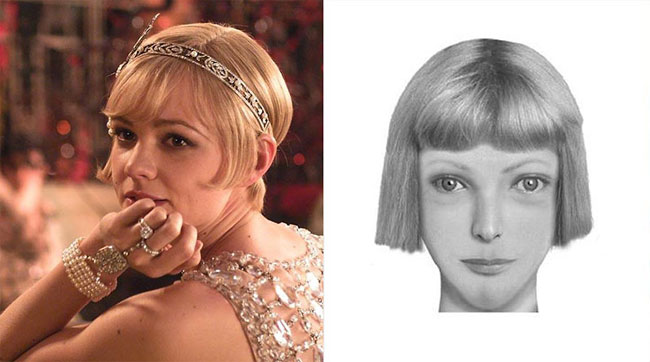 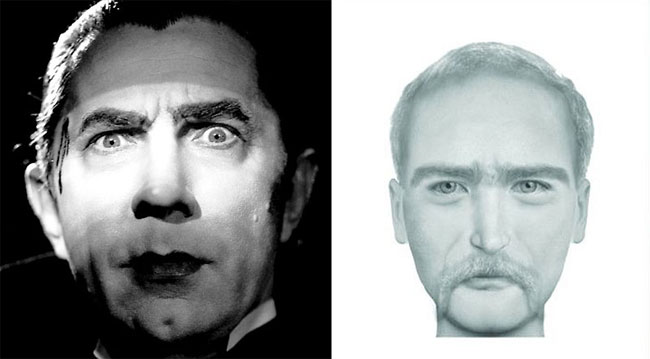 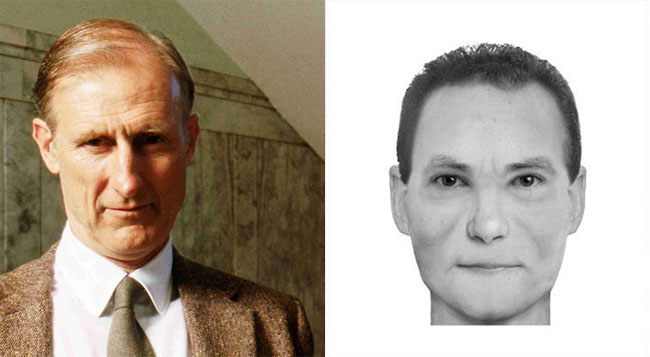 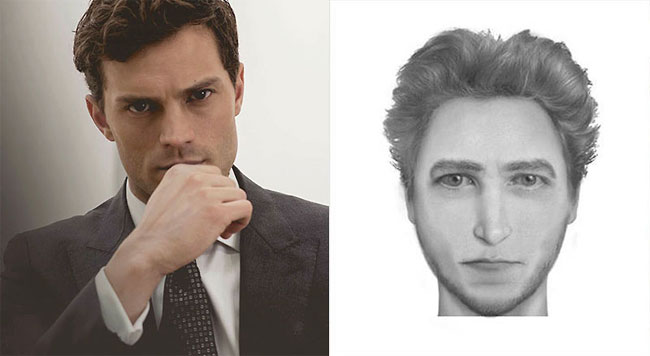 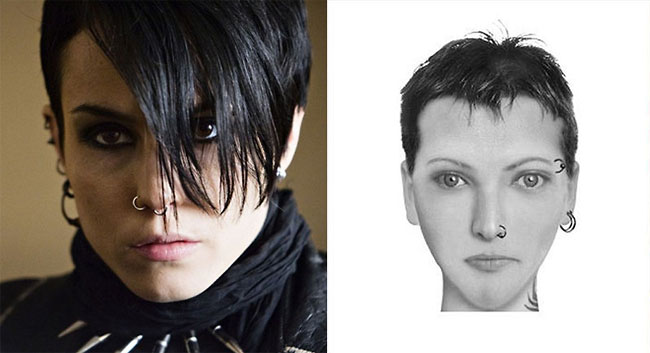 Lisbeth Salander, “The Girl with the Dragon Tattoo” by Stieg Larsson 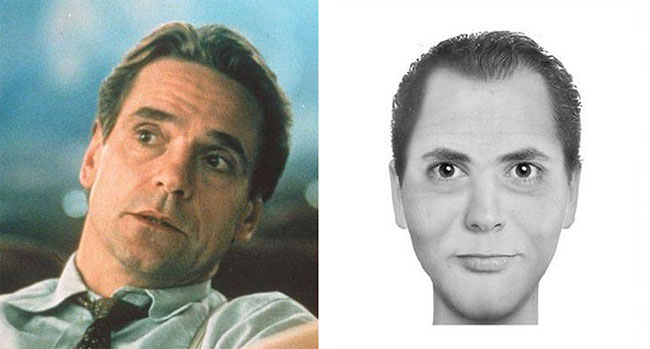 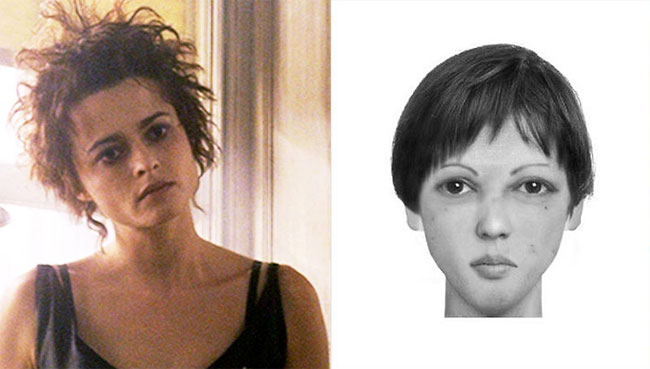 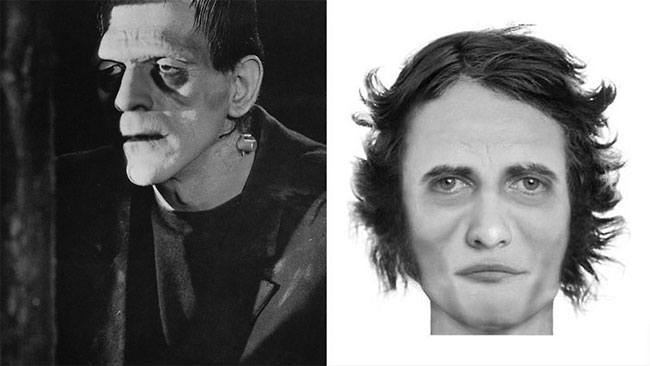 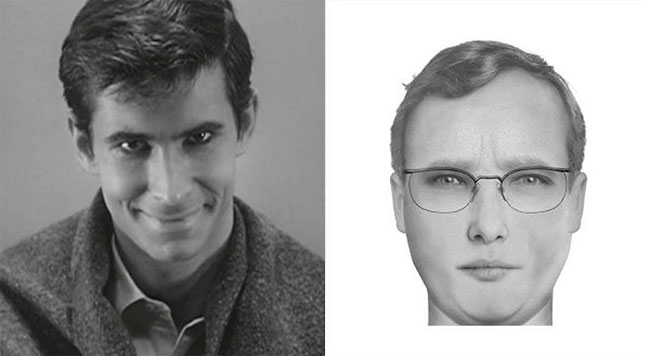 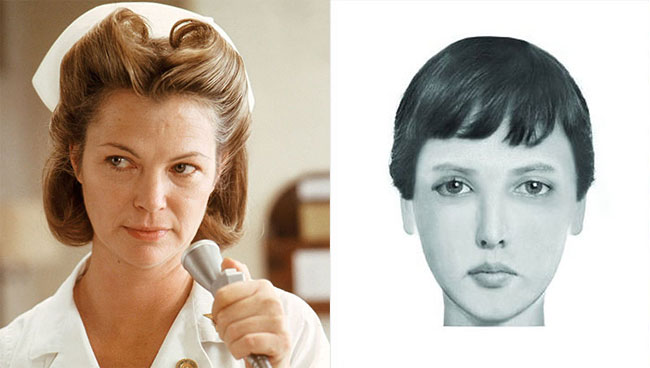 Nurse Ratched, “One Flew Over the Cuckoo’s Nest” by Ken Kesey 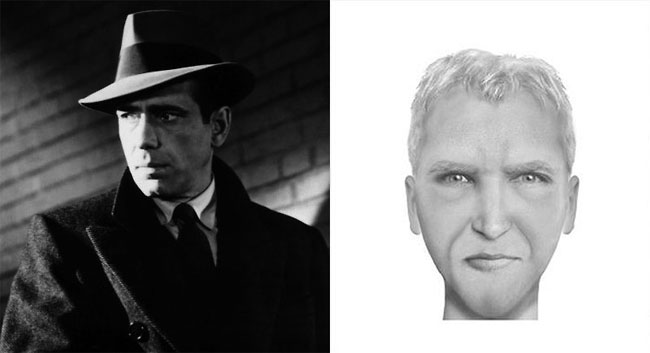 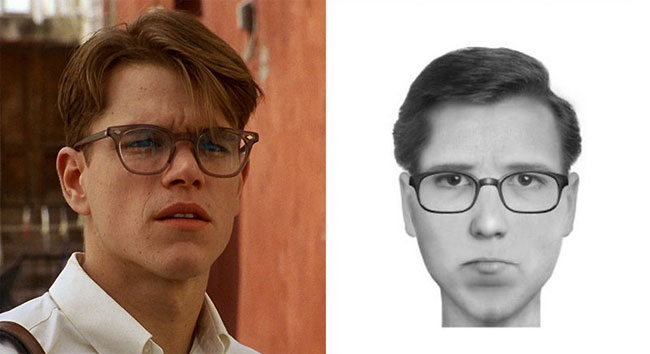 Retired Ladies Live Their Dreamlife In A Cosy Forest House Designed By A Japanese Architect
Artist Reimagines Disney Characters As Famous Classical Paintings And Pop Culture References
Unbelievable Hyper-Realistic Sculptures By Andy Wright
This Photographer Transformed Kids Into 'Justice League' Characters, & It's The Best Thing You Will See Today
Indian Artist Creates A Little Girl Character To Give More Life To His Macro Photos
Adorable Mother-Daughter Tattoos That Show Their Unbreakable Bond
This Artist Reimagines Disney Princesses as Twisted Characters and They're So Creepy
You Can Sleep In These Owl Cabins In France For Free, And Their Interior Is As Good As Exterior
Intricate Paper-Cut Illustrations By Maude White
Artist Imagines Famous Cartoon Characters With Human Bodies And The Result Is Bizarre
A Creative Dad Brings Family-Favourite Cartoon Characters To Life By Putting Them Into Hilarious Situations
Costumed Characters Converge On Spanish Town
Photographer Documents Stay-At-Home Dads And Their Kids In Sweden
Stuck In The Real World: Characters From Cartoons And Movies Placed In Real Photos
Pies Are Awesome: Amazing Pies With Baby Yoda, Die Hard, Freddy Mercury And Other Pop Culture Icons From A Self-Taught Culinary Artist
When Dogs And Their Humans Become One By Isaac Alvarez
A Liverpool-Based Artist Makes Beautiful Cutting Boards Out Of Wood & Resin, Inspired By The Varying Landscapes
Gun Series Project by Toronto-based Photographers
Four Month Old Northern Lynx Kittens get their First Public Outing
Artist Gives A Comically Exaggerated Representation Of Popular Characters And Phenomena In His Paintings
“What I Be” – Powerful Portraits Of Brave People Revealing Their Insecurities
Illustrations Of Pop Culture Characters By EFIX Blend Into Walls And Sidewalks
We Can’t Stop Looking At These Drawings By Artists Reimagining Their Art As Famous Cartoons
"Sketching From The Imagination": The Dark Universe Of Konstantin Kostadinov
based, characters, literary, police, sketches, their

Vintage Japanese Watercolor Sketches of Toy Designs
Evils of Politicians in the Satirical Art of Semyon Skrepetsky
What If Game Of Thrones Characters Worked In An Ad Agency
Photographer Captures American Apparel Ads in their Gritty Natural Environment
Photo of the Day: Cosplay Couple Transform Into Their Characters In Mexico
Photos Of Adorable Toddlers With Old Souls Made To Look Like Seniors Zachary Scott
One Of The Biggest Eco Murals In The World Has Just Been Created In Poland
Funny Photographs Of People Surprised In Their Privacy
Artist Draws Video Game Characters With Their Full Inventory
This Baby Girl Has An Inoperable Brain Tumor, So Her Parents Did A Photoshoot To Show Their Love
Source of inspiration since 2007. Proudly hosted by WebHostingBuzz.
Privacy Policy · Terms of Service · Content Removal Policy 🇺🇦 ❤️