This Artist Turns His Dog And Himself Into Adorable Cartoon Characters 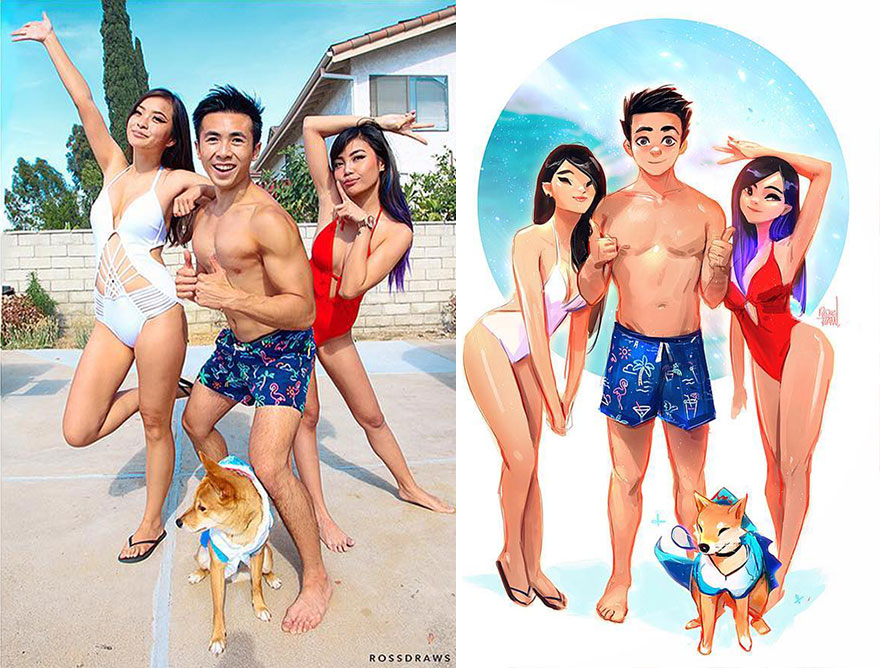 A well-known American digital artist named Ross Tran has over 1 million followers on Instagram and 1.2 million subscribers on YouTube. He has gained popularity by creating amazing artwork of known characters and creating step-by-step tutorial videos on how he does it. He has even worked for Walt Disney Pictures. 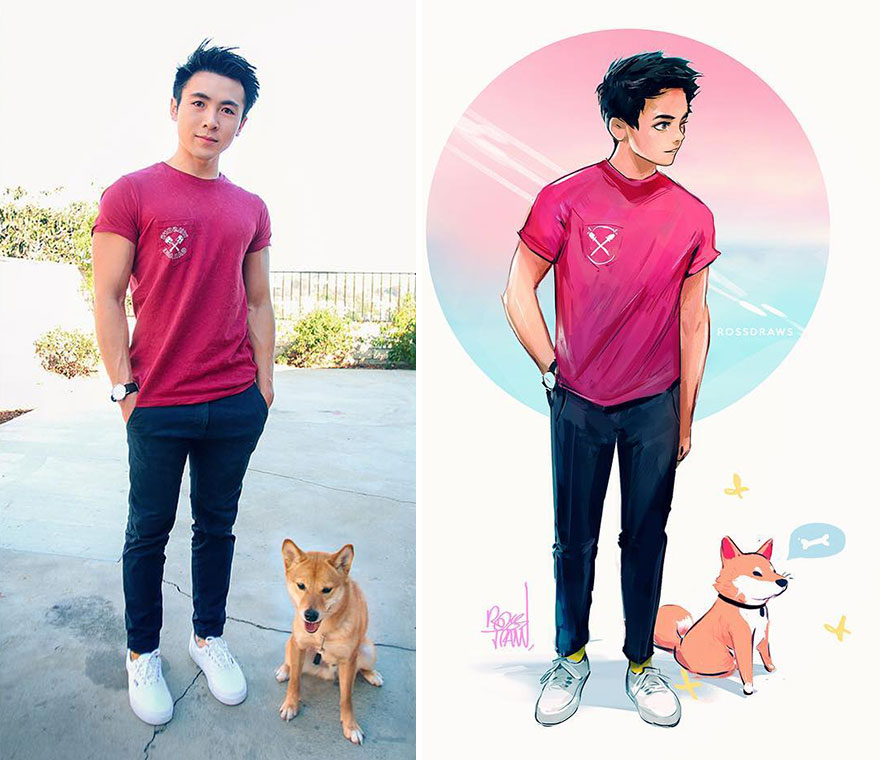 Ross has an amazing Shiba Inu pup named Milo. So he decided to create a project dedicated just for him. The artist redrew photographs he had taken with Milo and turned them both into cartoon characters. Some illustrations are adorable, showing Milo in beachwear or wearing an adorable shark costume, some more epic, where the pup is a mythical creature or Captain America’s sidekick. 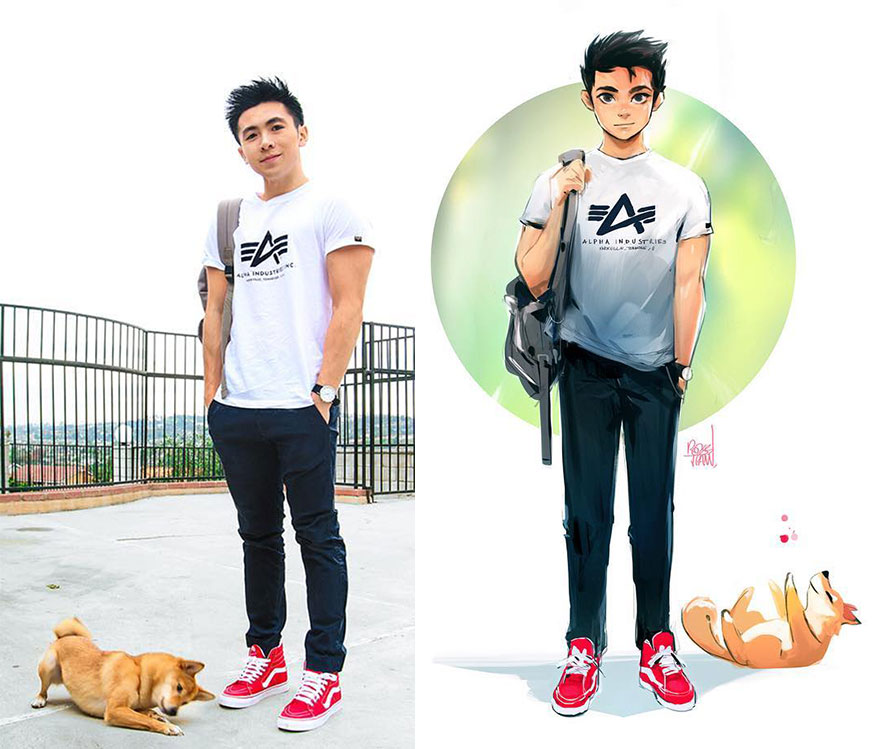 “Ross loved making up characters and worlds as a kid, which is something that hasn’t changed much over the years. He began pursuing art more seriously at 16 and moved from San Jose to Los Angeles a year later for a degree in Industrial Design. By 19, he had worked on his first feature film, Earth to Echo, as a character designer. A while after, he took a break to try his hand at acting, only to find a home on YouTube with his channel RossDraws—where he makes lots and lots of art. He also loves his dog Milo, but everyone knows that,” Ross’ website says about his journey. 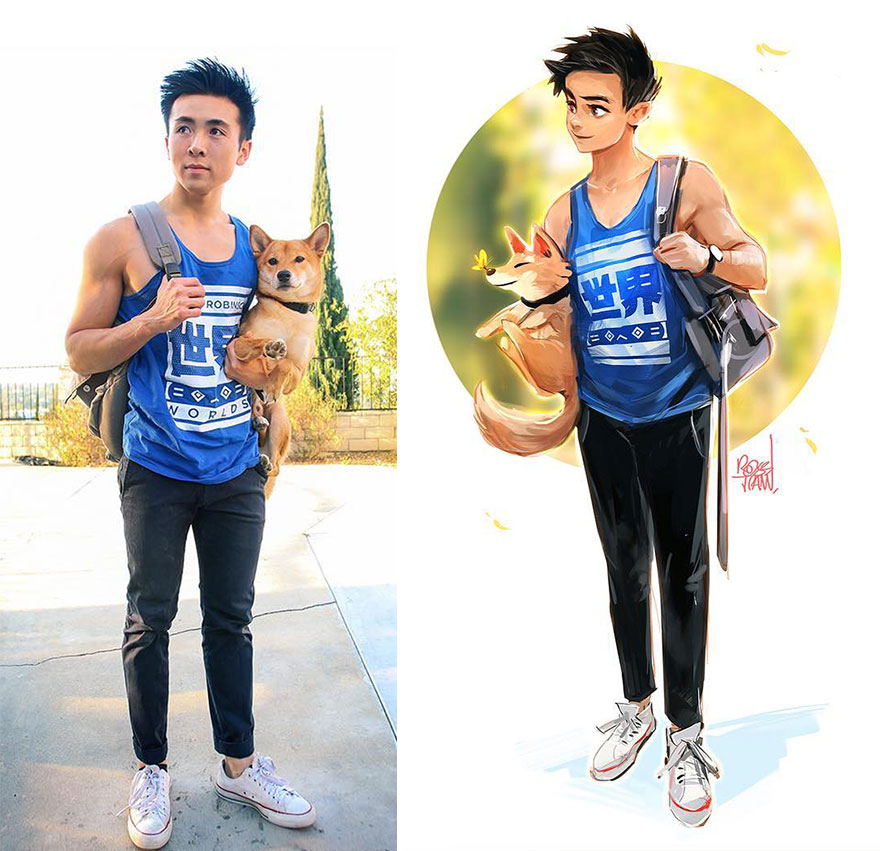 Ross started his YouTube channel in 2011. From then on, he became one of the more known art channels on the platform. He not only makes educational videos on how to draw, he also makes them fun and exciting. He does all sorts of challenges, like his recent video where he redraws the Mona Lisa in his own style. Go check him out if you want to learn how to draw or just need a fun new channel to watch. 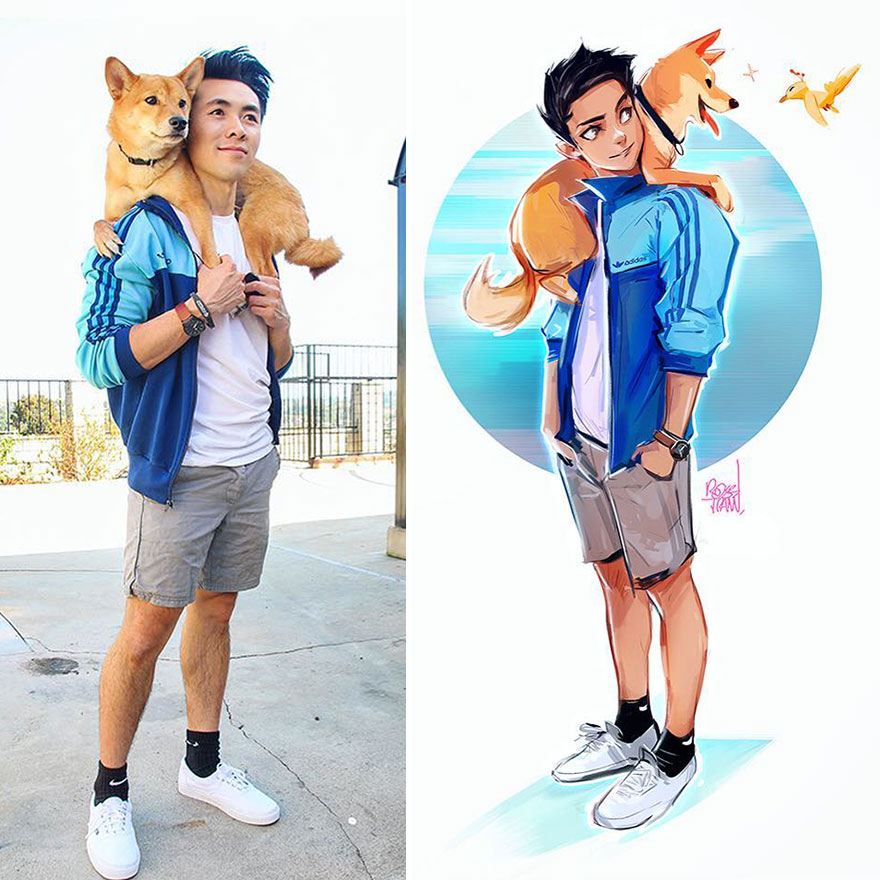 Ross’s content revolves around all kinds of nerdy things like video games, animated movies, anime, and manga. He likes to draw characters from Overwatch, Disney, Avatar: the last Airbender, and many more. He has a fun series where he recreates his old art, or the art his fans draw. 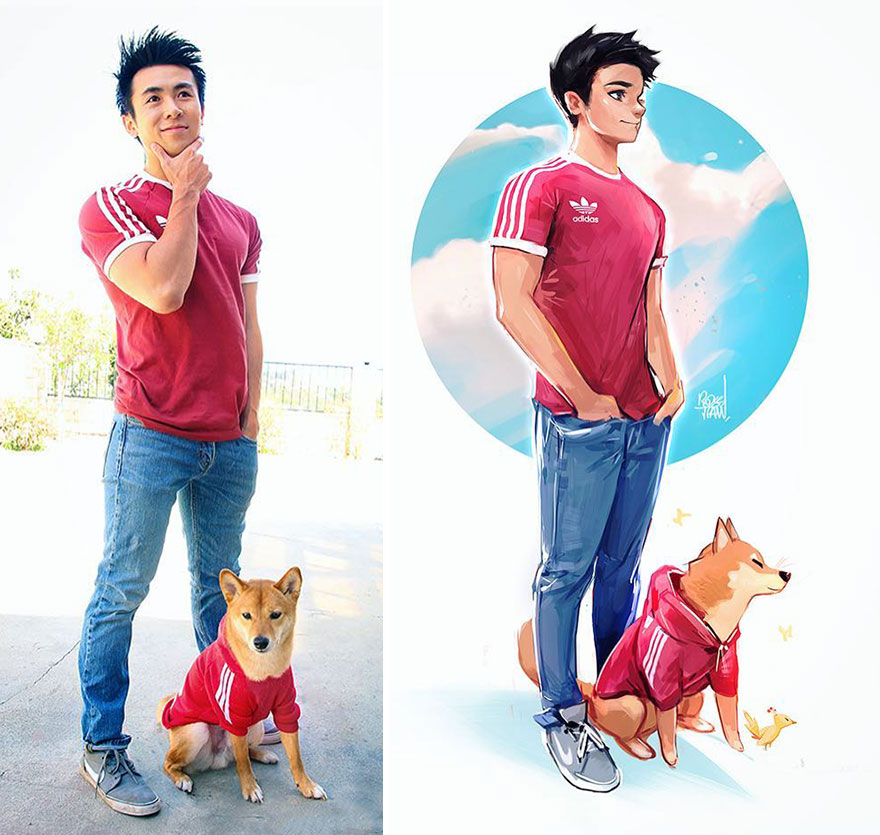 The biggest star of Ross’s videos is obviously Milo the Shiba Inu pup. Ross got him in 2016 while he was still a puppy. Shibas are know to be agile, energetic dogs and Milo is a perfect example of that, always full of energy and ready to cause some mischief—like chewing on wires or digging up plants, as Ross mentions in the video where he introduced Milo to his audience. 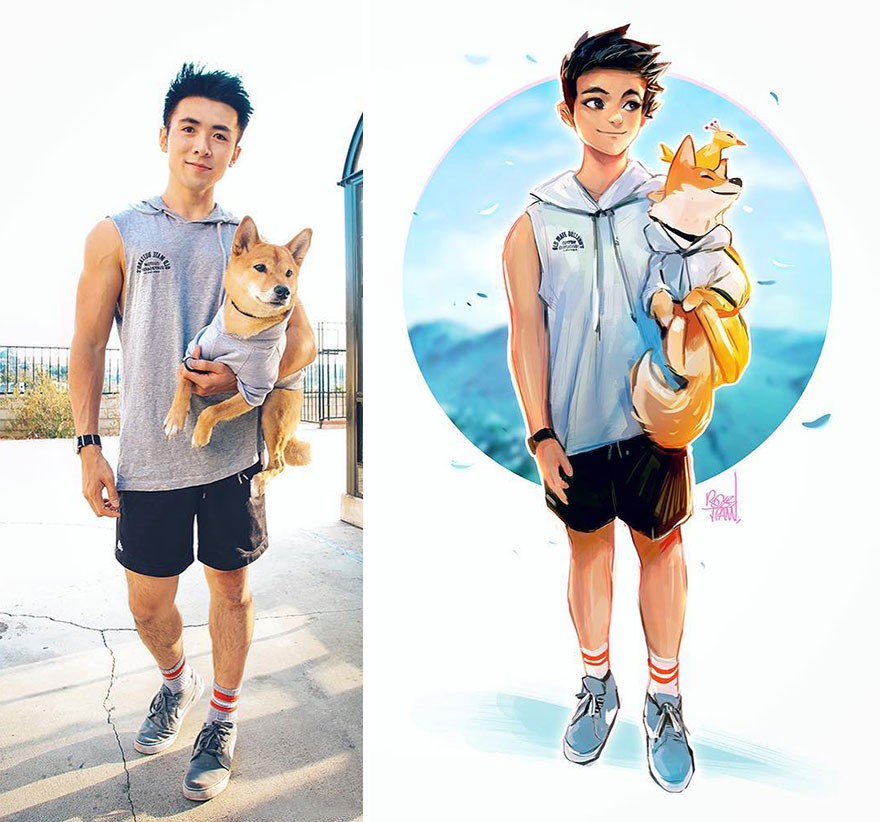 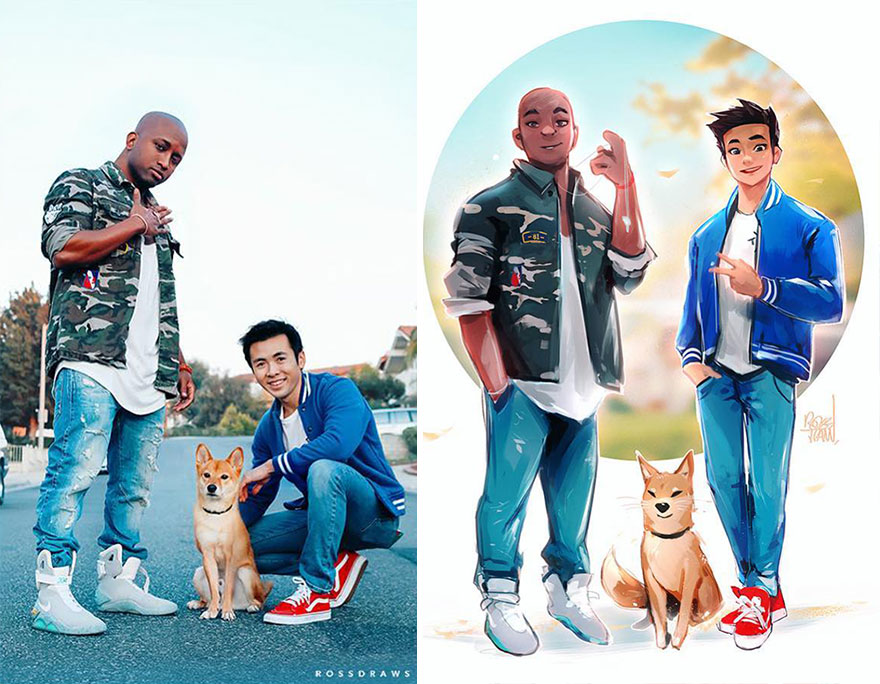 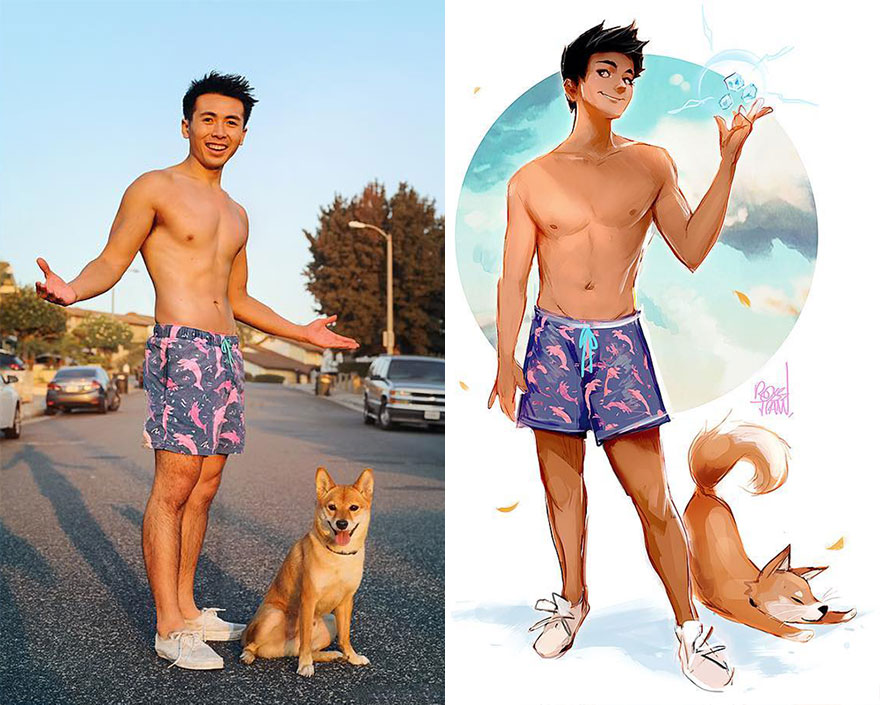 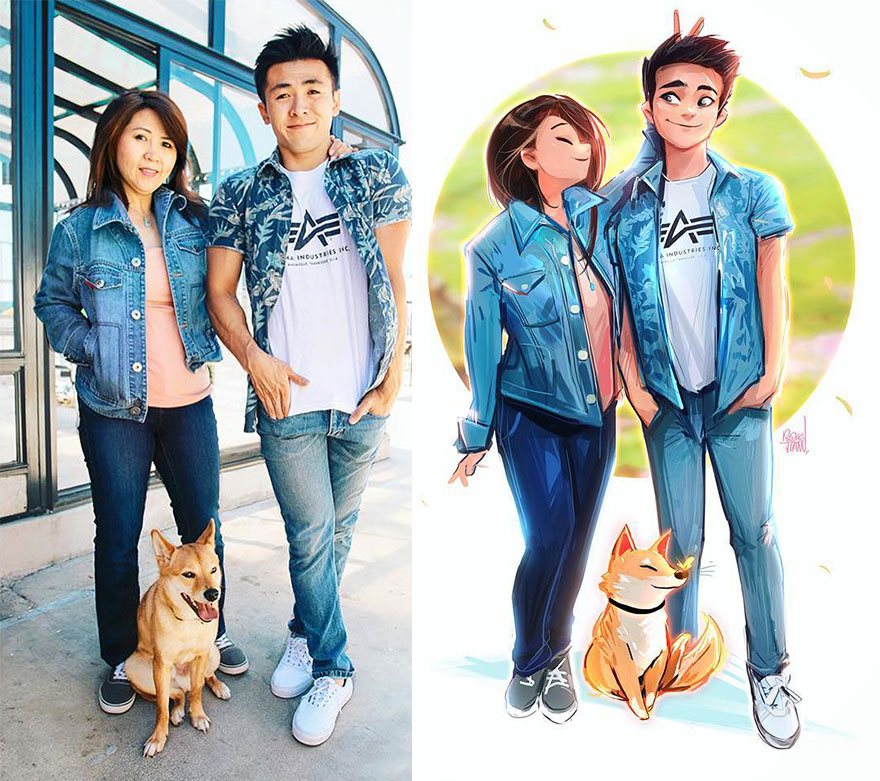 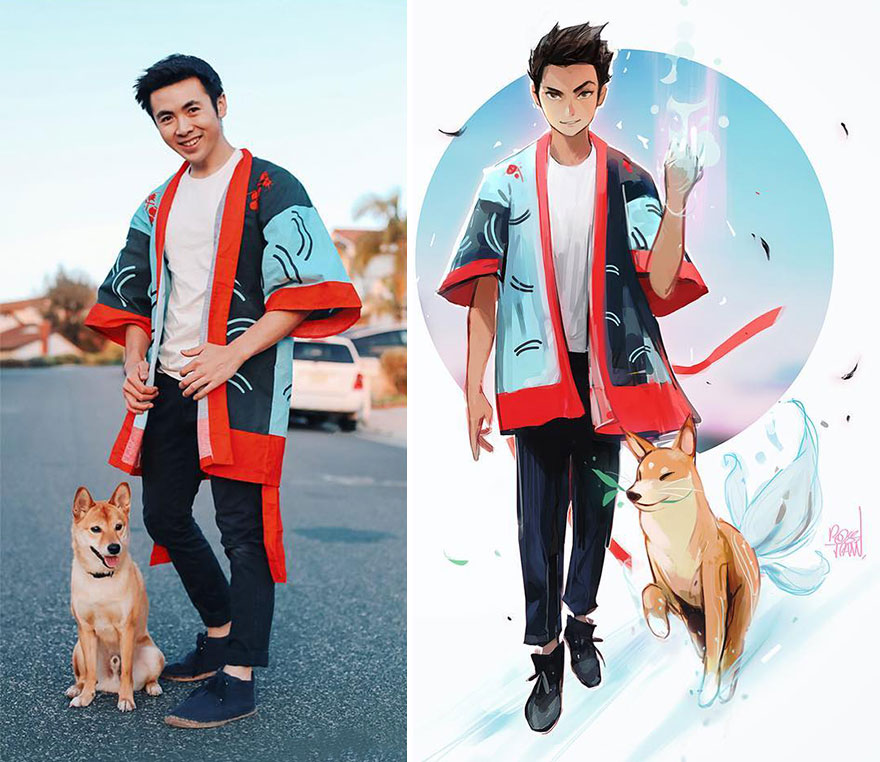 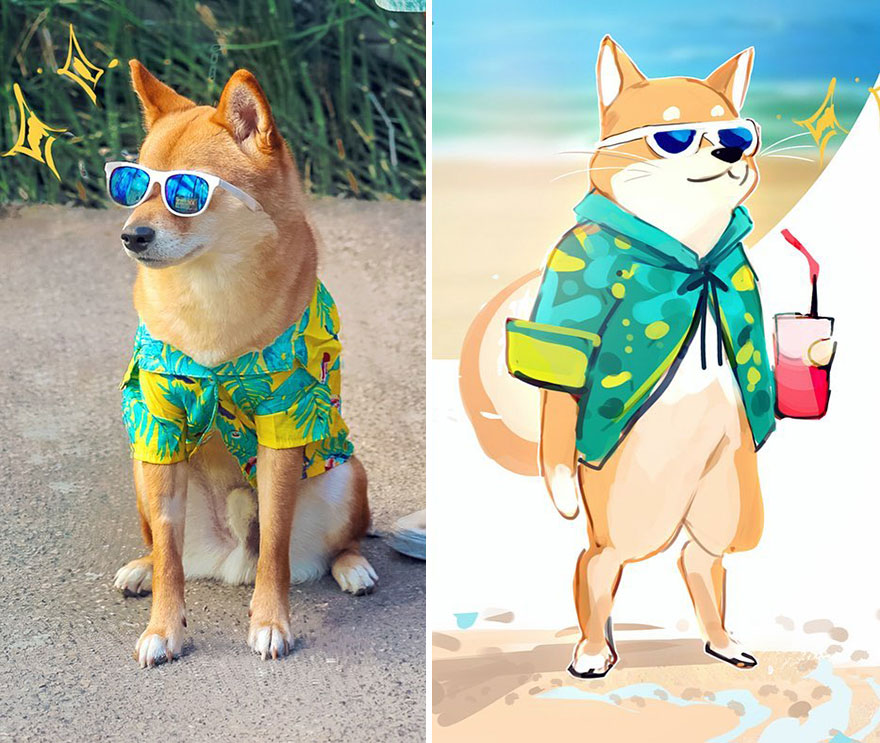 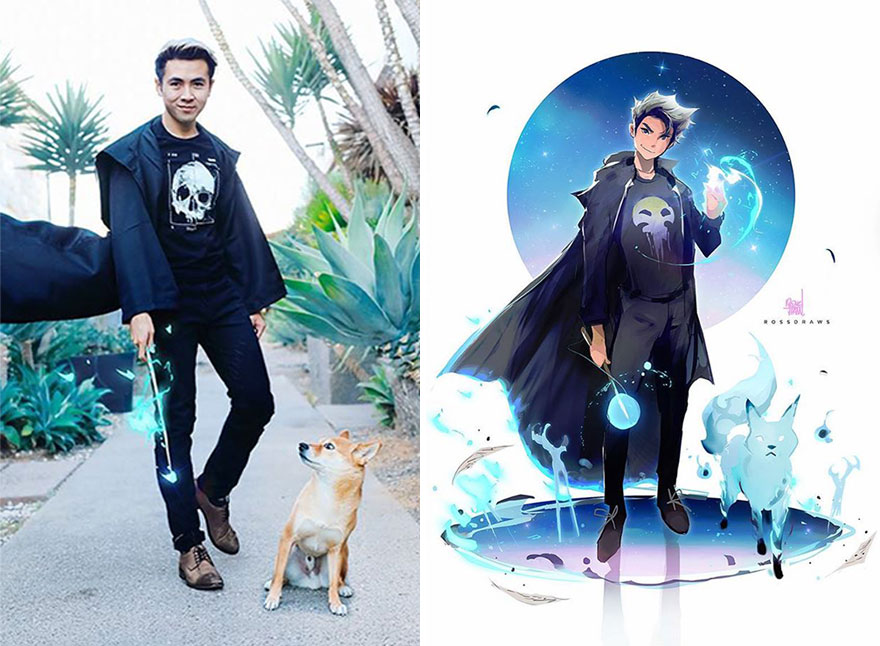 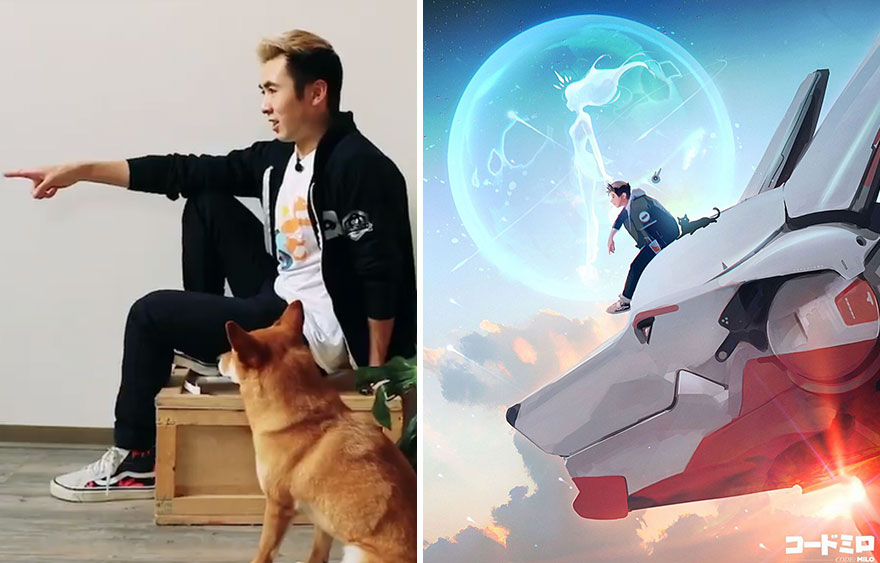 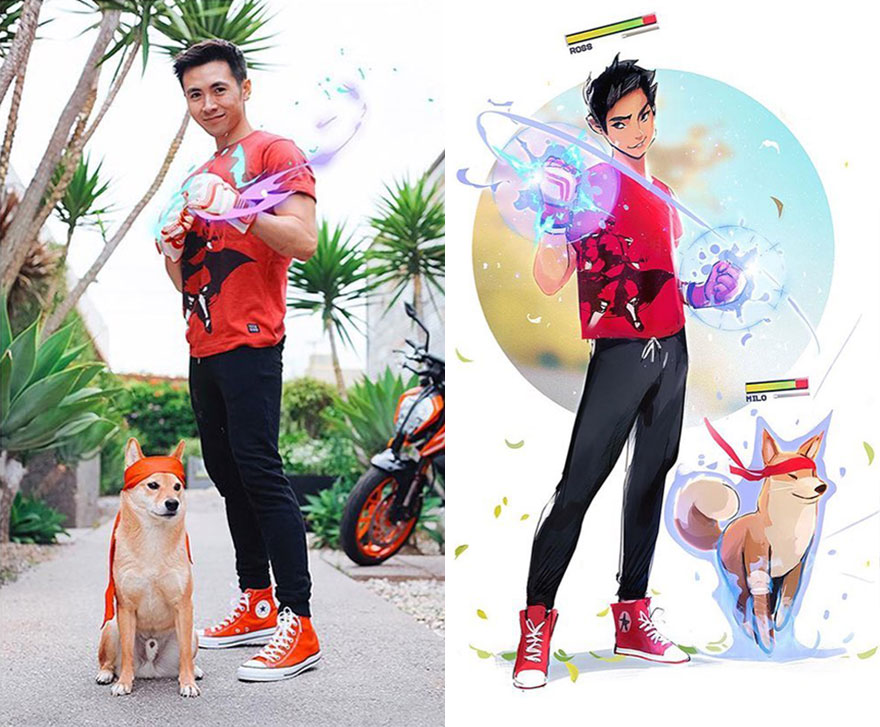 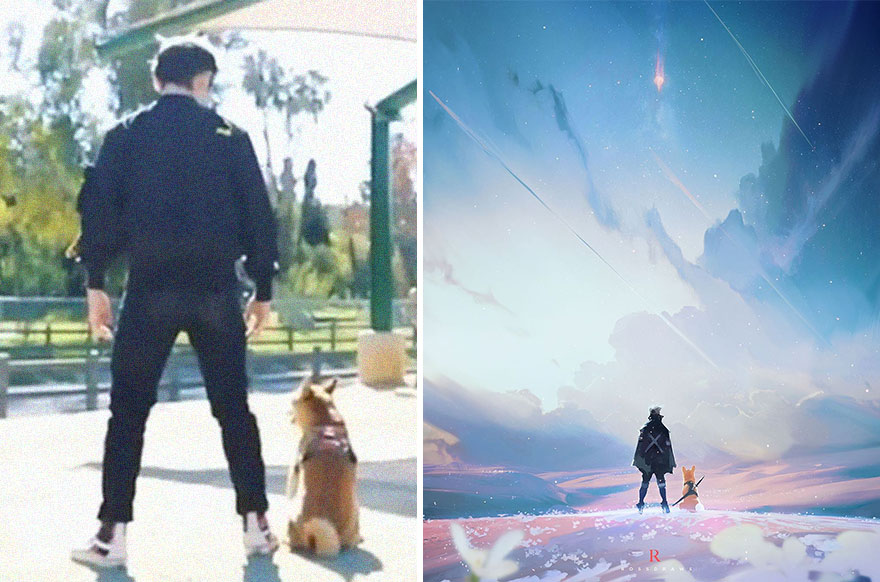 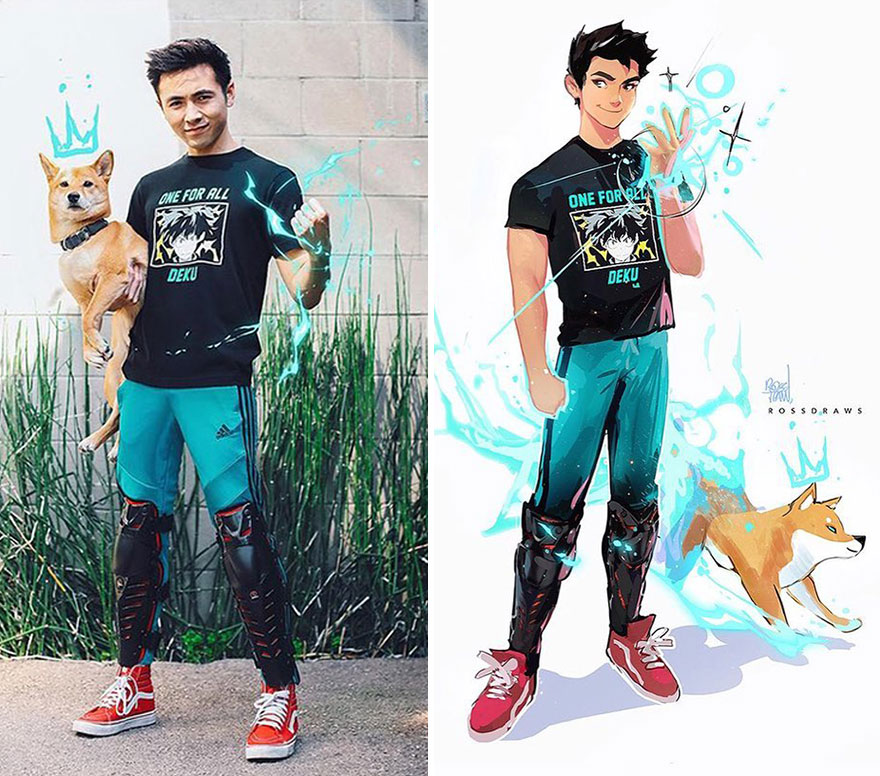 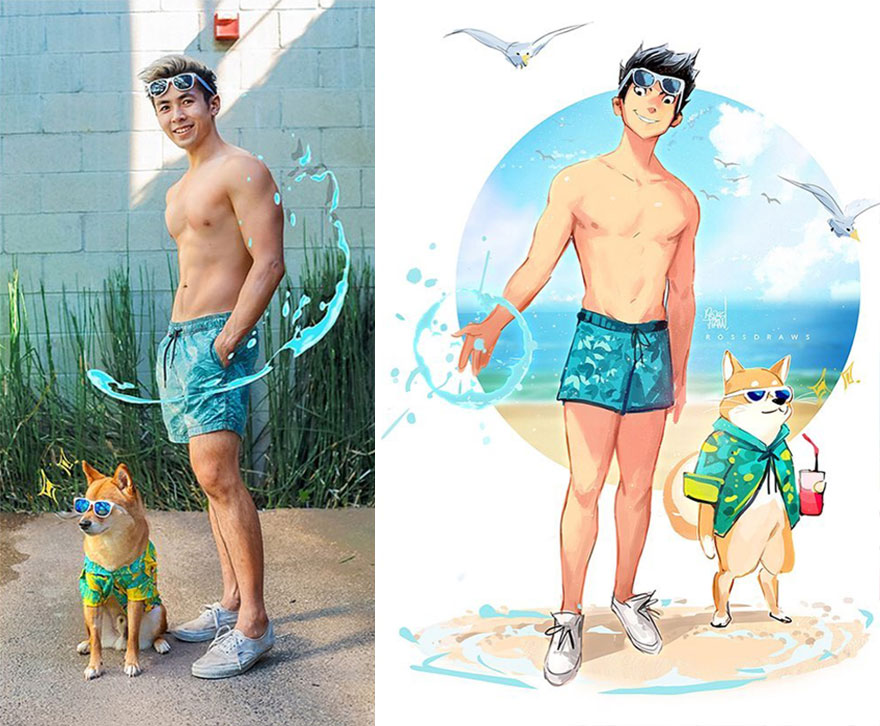 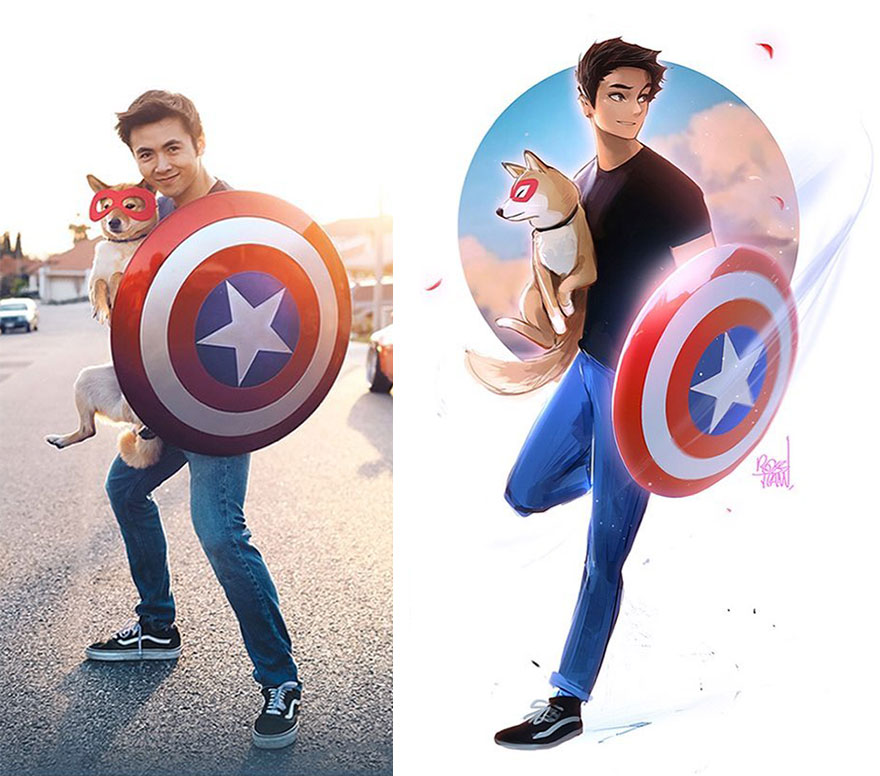 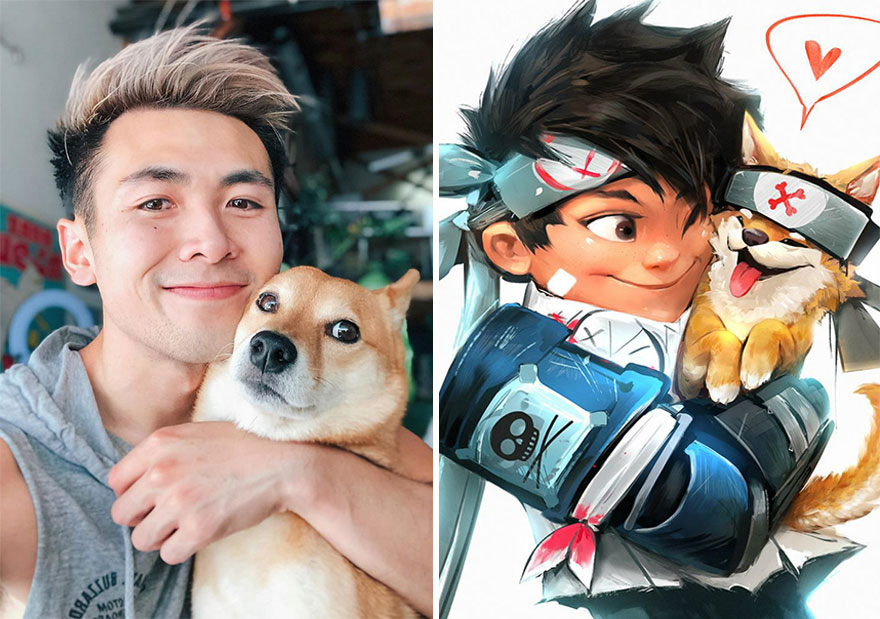