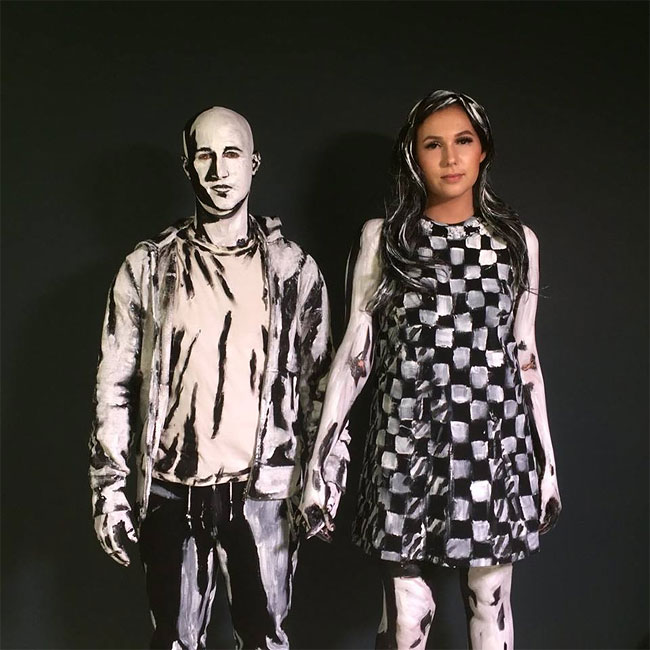 Meet Dan Levine and his then-girlfriend, Cristina Cordova. Dan had been wanting to propose to his girlfriend of six-and-a-half-years, so he asked his friend, Alexa Mead for some help. He then convinced his girlfriend that Alexa wanted to paint them and do a photoshoot for fun. 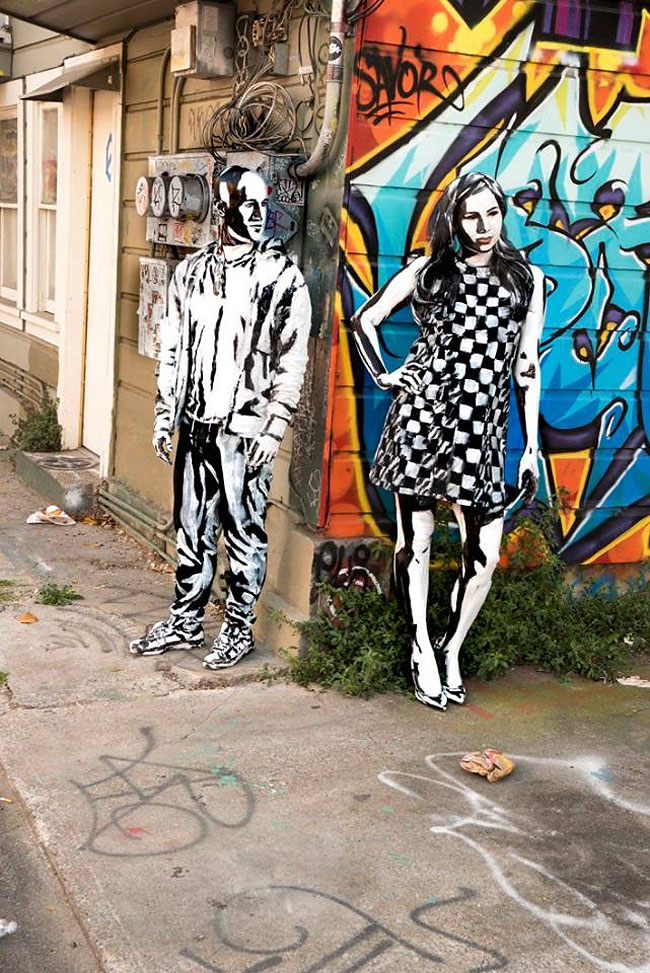 On the day of the shoot, Meade completely covered the two in acrylic paint, and she did an amazing job. She even managed to paint a shadow onto Cristina’s ring finger without her noticing. 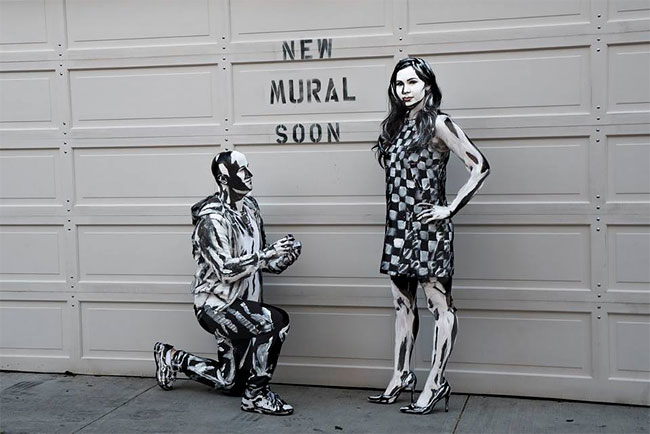 They staged the end of the photoshoot to be against a wall that said “NEW MURAL SOON.” That’s where Levine would pop the question. Meade asked Cristina to stand up which gave Levine the time to pull out his ring while she was distracted. He proposed and… 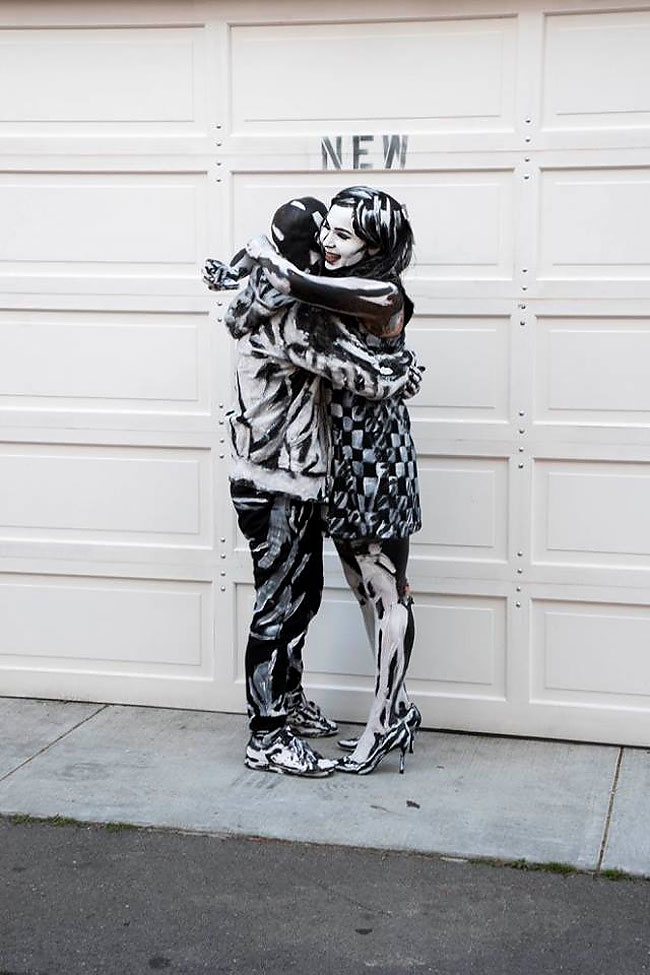 She, of course, said yes to him and proceeded to hug and kiss him (not before giving him a little push, though). 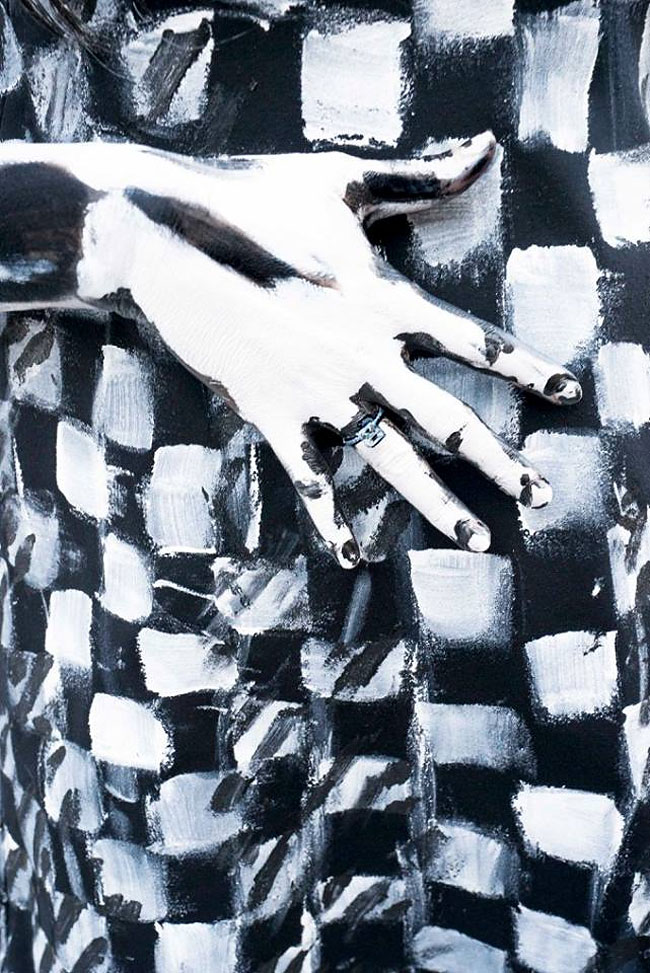 Cristina got to get an awesome, yet unbelievable picture with the ring. This definitely has to go down as one of the coolest proposals ever. 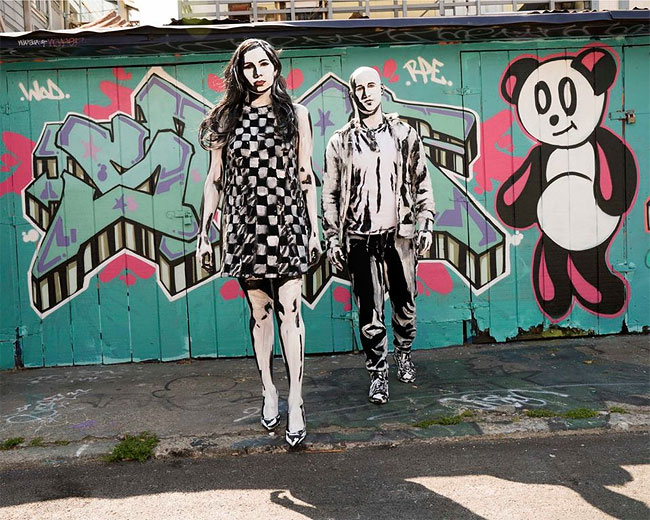 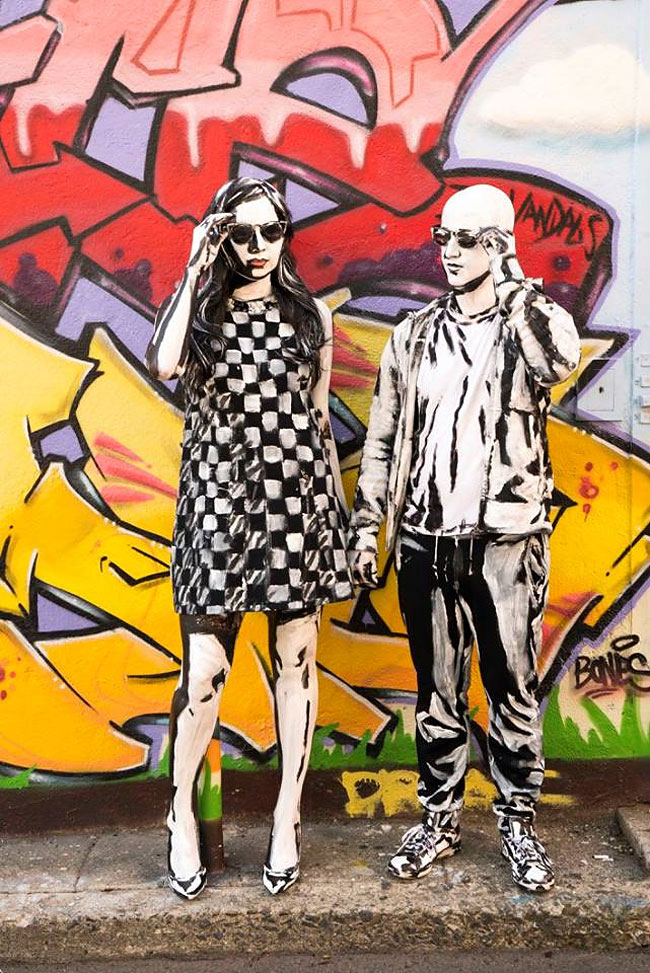 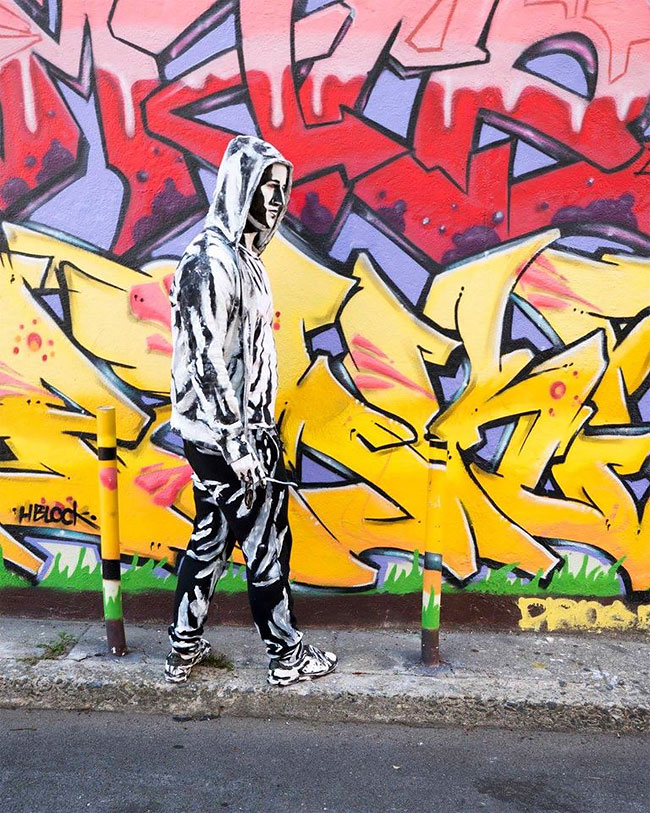 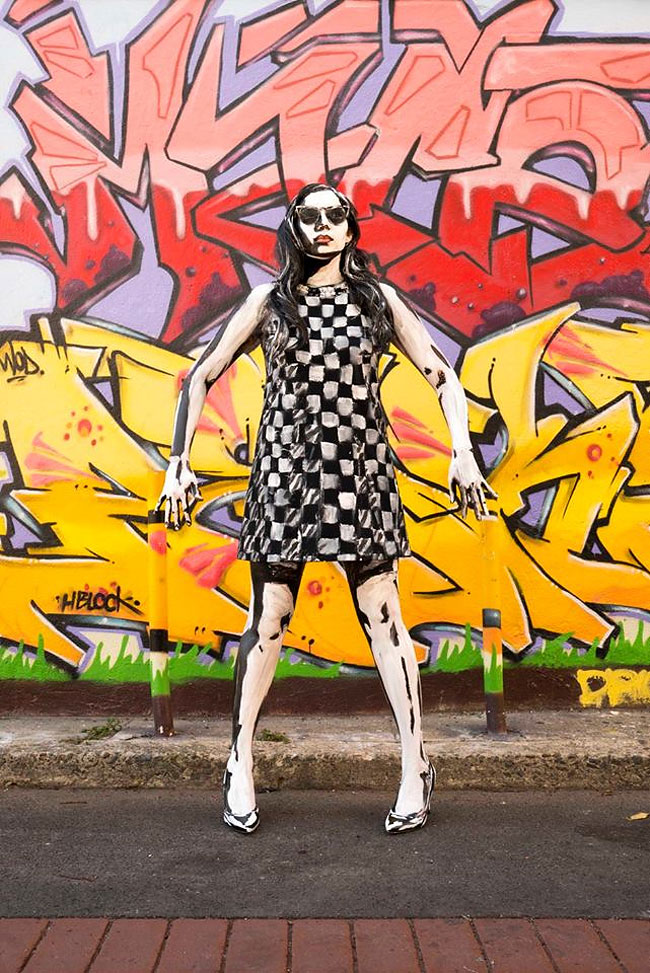 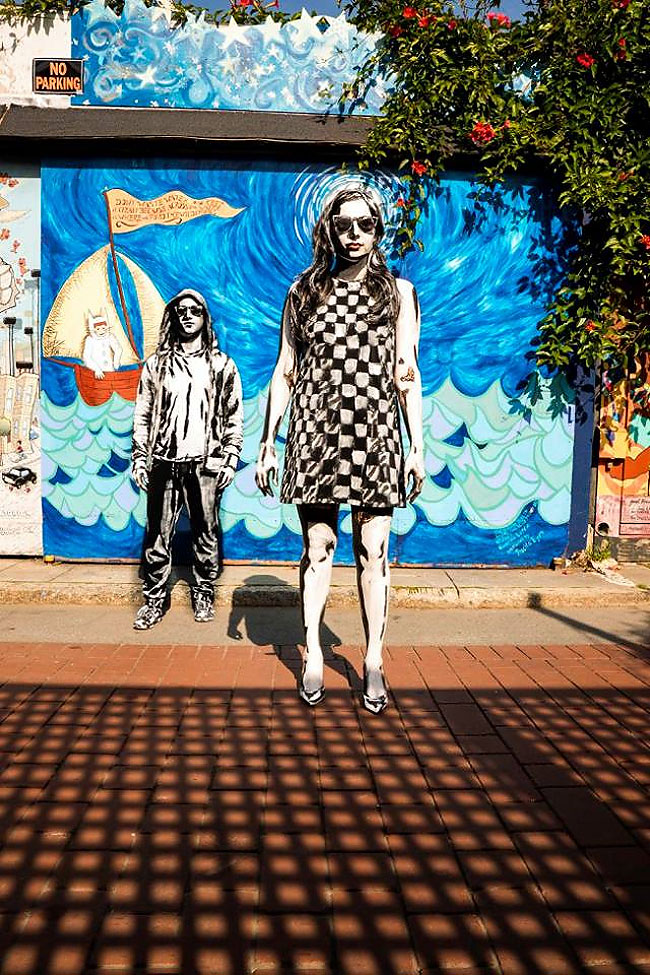 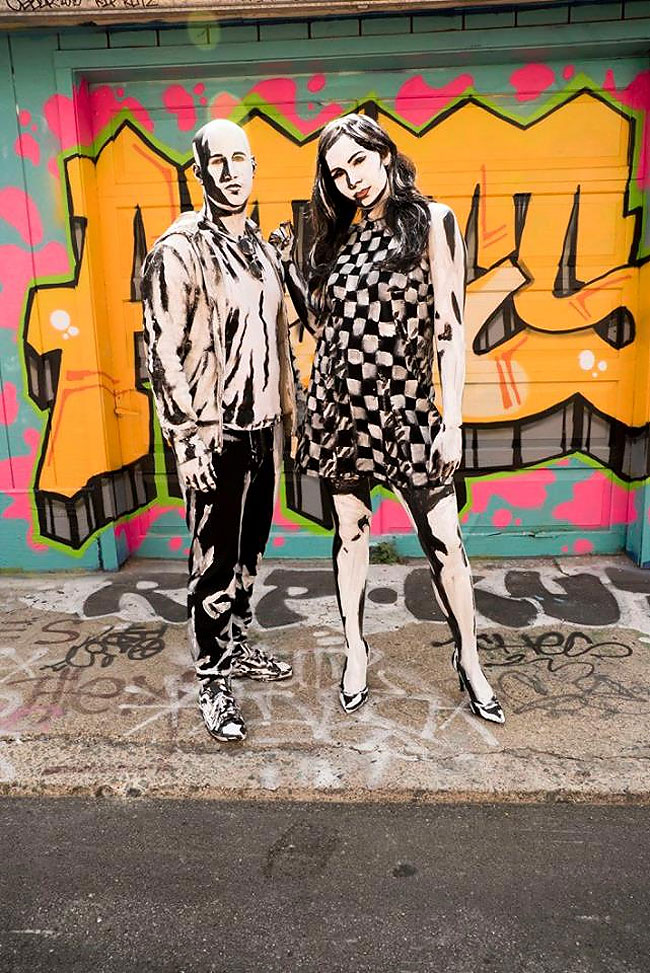 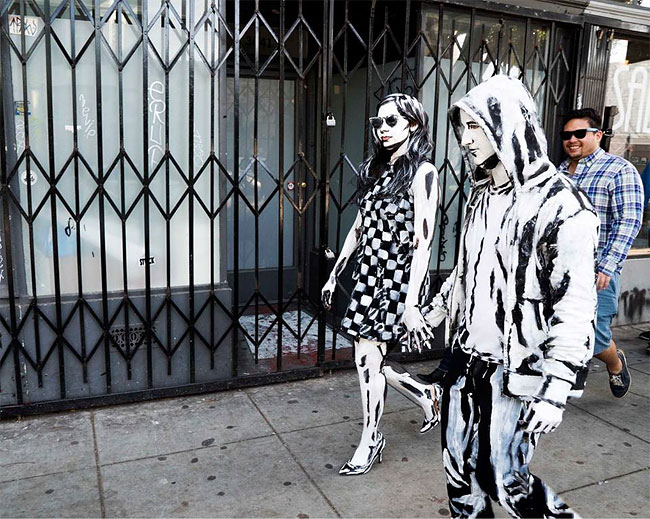 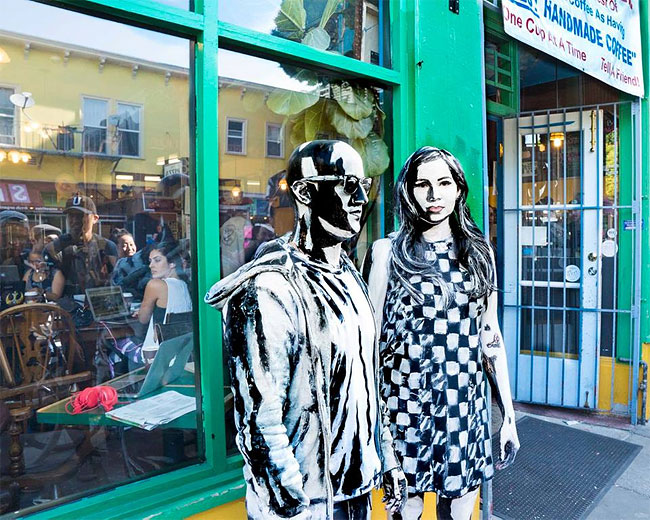 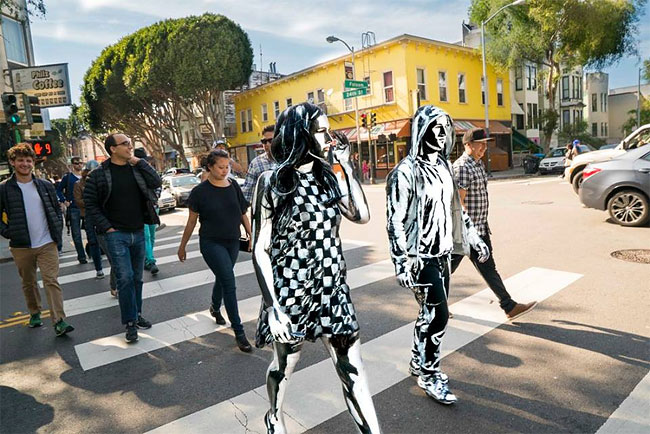 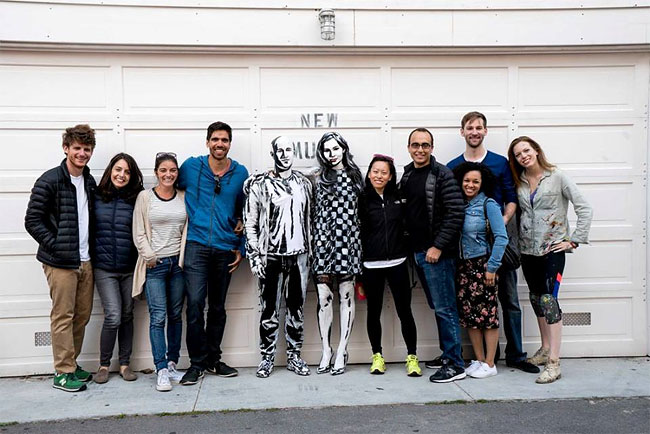