Art Object Dedicated To The Fire Problem In Siberia 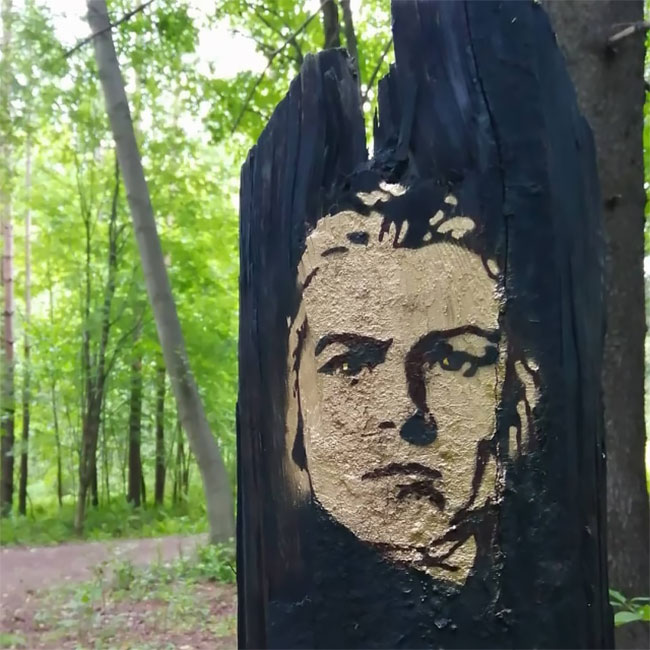 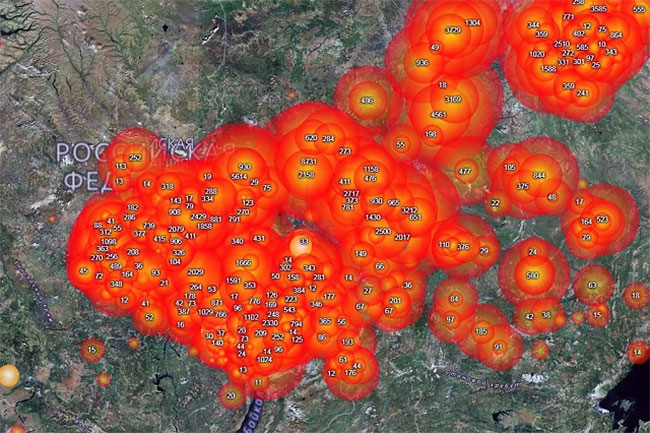 The situation has gone far beyond control – the cost of the fire extinction is higher than the cost of the potential waste. A new policy has been acting since 2015 – not to extinguish fire while it’s not large. But now they have to deal with a huge serious problem. 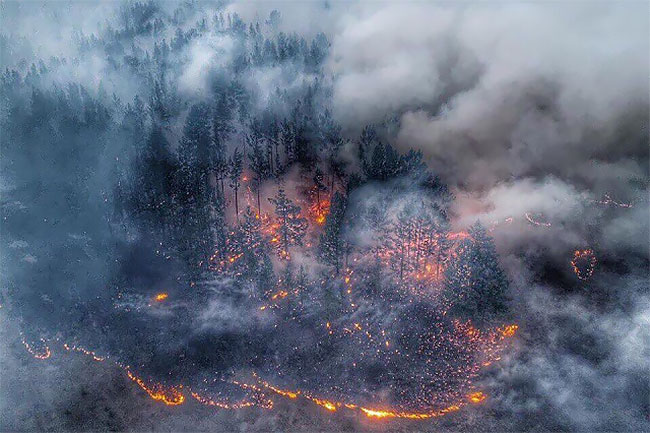 An artist from St. Petersburg, who calls himself Loketski, created an unusual art object on the tree damaged by fire in Shuvalovsky park. It refers to the words of the governor of the Kransoyarsk region who said it was economically unviable to extinguish fires in Siberia. 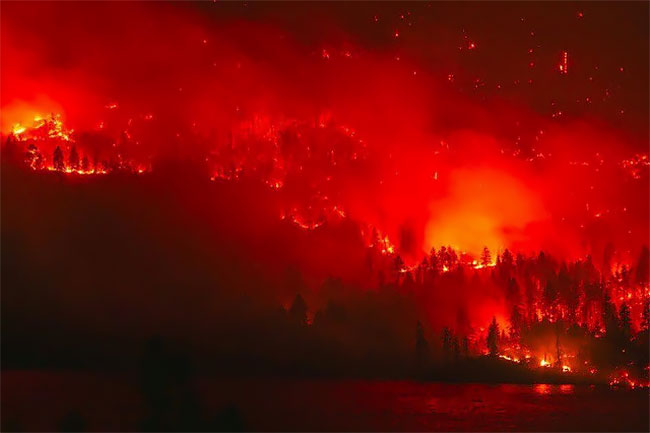 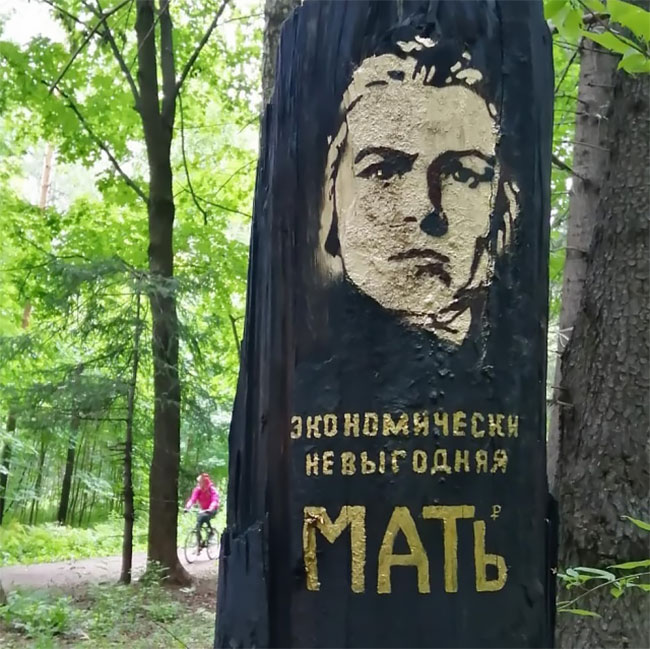 Russians protected the country from the Golden horde, the Poles, the Turks, Napoleon’s troops and the Nazi. Was it economically viable? 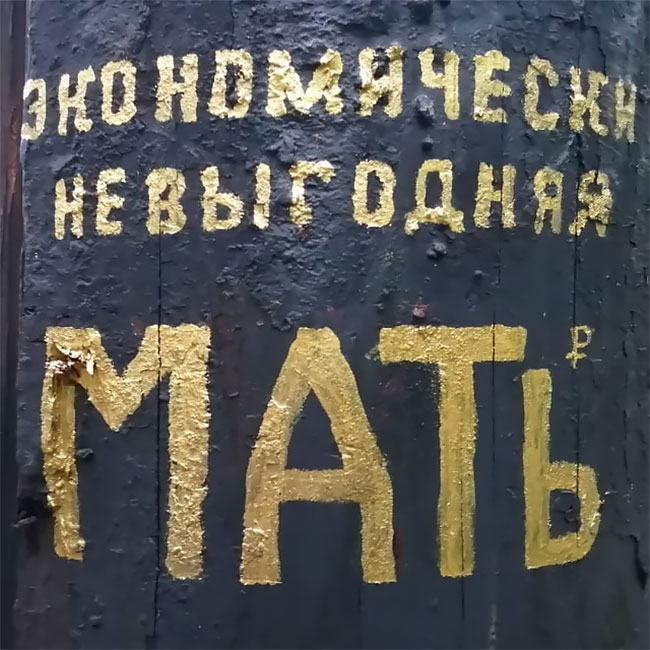 Or they did it because it was their motherland? But now successful state figures say that it’s economically unviable to fight fires in Russia, others regularly offer help in firefighting to the USA, Israel or Greece… 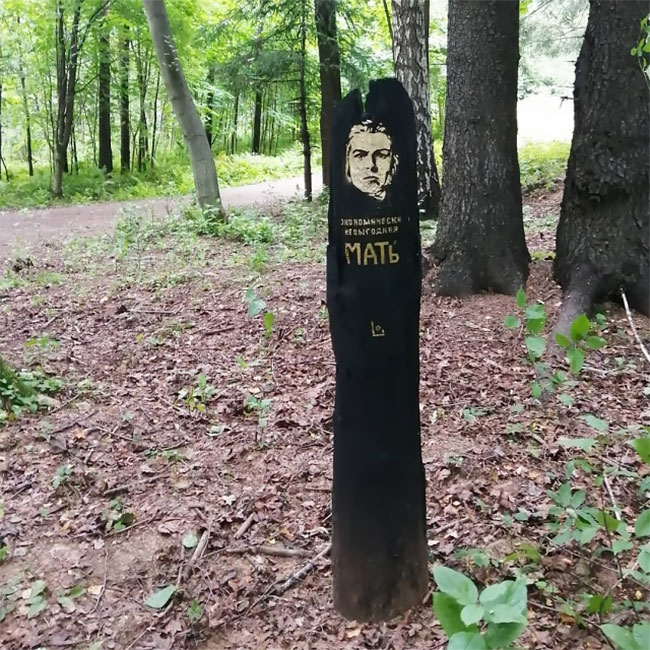 Green Slime and Bizarre Creatures: Sam McKenzie's Acid Art
This Artist Created The Most Unreal Pokémon Fan Art
The Beauty Ceremony of the Traditional Kosovar Wedding Face Painting
Finally, A Decent Breaking Bad Walter White And Jessie Pinkman Car Sunshade
12 Best Exercises To Do At Your Desk
All Power To The Imagination: Amazing Artworks Of The Contemporary Painter Alexander Savko
"Tomorrow Never Came": The Dystopian Worlds of Abel Chan Arce
People Ask This Artist To Edit Their Pics And He Absolutely Nails It
"En Route To The Final Frontier": The Best Of The Superb Sci-Fi Digital Artworks By Nicolas Bouvier
Monsters and Some Magic: Fantasy Illustrations by Andrew Mar
This Artist Is Trying To Draw Character Mashups Inspired By Hayao Miyazaki And Disney Movies
Heroic and Fantasy Pin-Up Female Portraits by Kyu Yong Eom
The Funniest Clothing Tags Ever
Fine Mermaids and Tomboy Girls: Art by Pernille Ørum
The New York Times Magazine’s Logo Reimagined
"Stranger Than Paradise": The Superb Urban Oil Paintings By Sebastián Velasco
Space Colony Art from the 1970s
This Guy Was Really Annoyed By All The Garbage In His Town. So This Is What He Did...
The Metamorphosis: Depressive And Dark Paintings By The Artist Anton Semenov
Netflix Is Making Stranger Things Versions Of Classic ’80s Movie Posters, And They’re Amazing
These Pictures Of Cardboard Cat Art Will Make Anyone Laugh
Body Artist Emma Fay Transforms Models Into Animals In Mind-Bending Optical Tricks
"Season's Greetings": New Banksy Artwork Discovered In The City Of Port Talbot, South Wales
Artist Paints Life In Russia With A Drop Of Irony
art, fire, installation, Loketski, russia, siberia