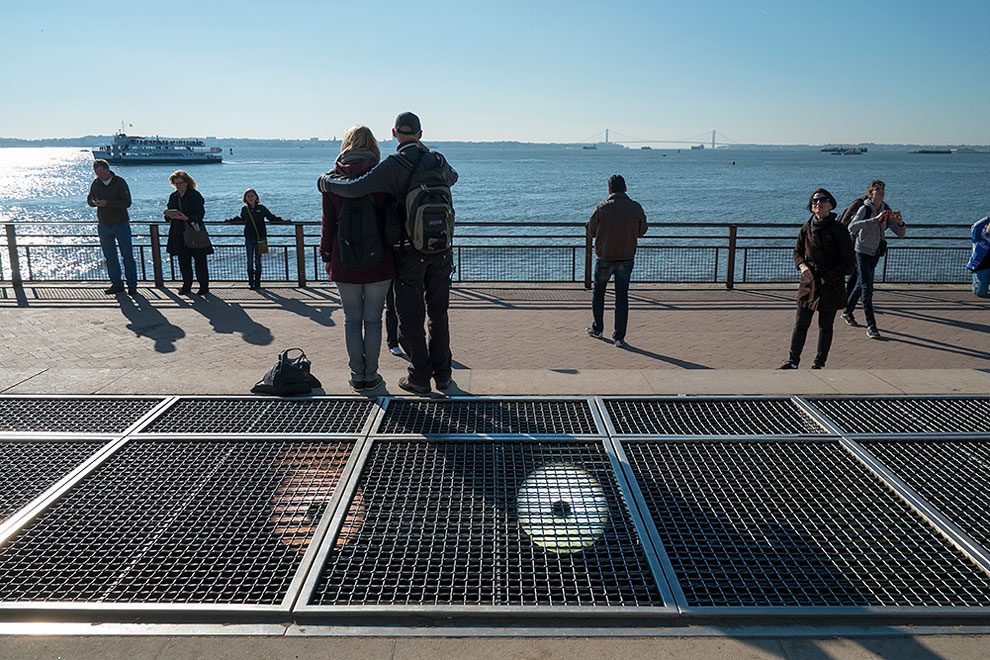 When visiting a monument such as the Taj Mahal, it’s easy to get wrapped up in the microcosm of these iconic sights. Photographer Oliver Curtis is seemingly unfazed by all the action and instead captures scenes that often go unnoticed by tourists—ones that are in the vicinity, but might as well be invisible. In the series Volte-face, he presents images that look opposite to historic sites such as Stonehenge, the Mona Lisa, and Lenin’s Tomb. Often, these views are less than stunning—they’re used for storage, are heavily traveled roads, or are crowded with other people. Here: Statue of Liberty, New York, USA 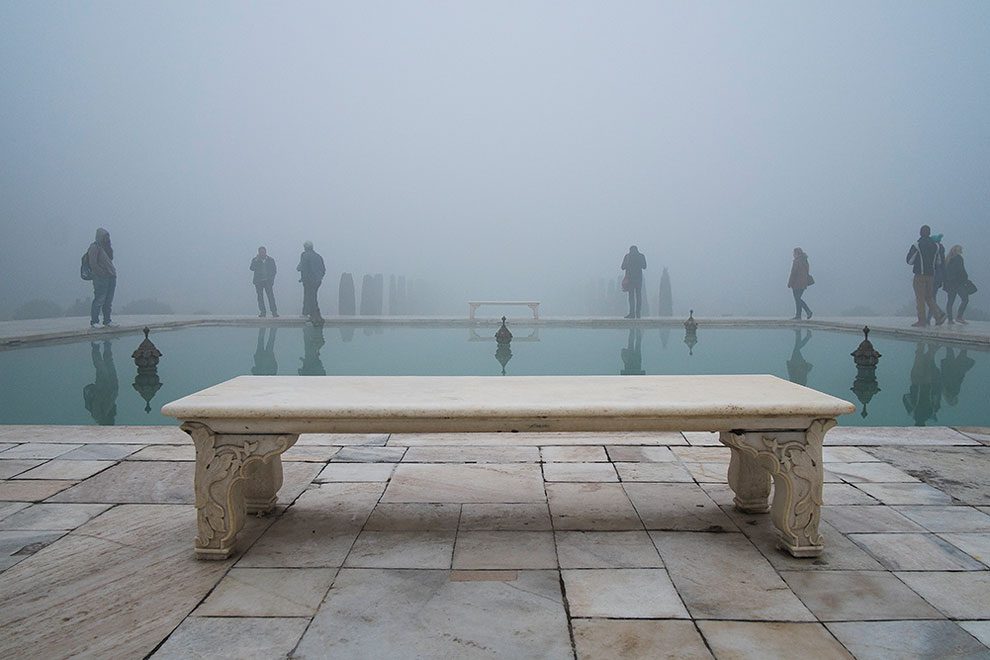 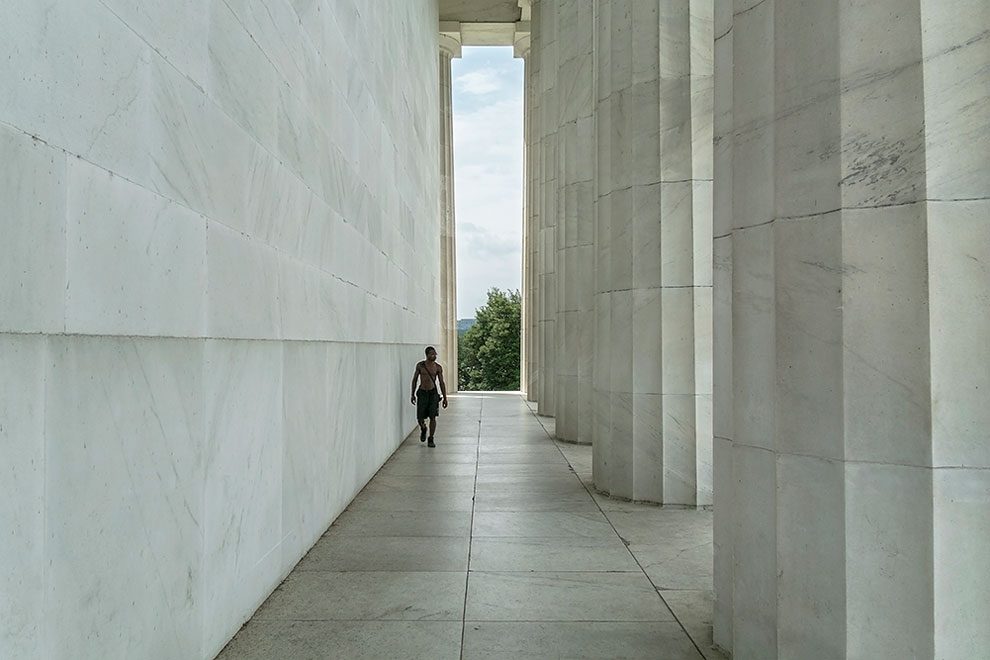 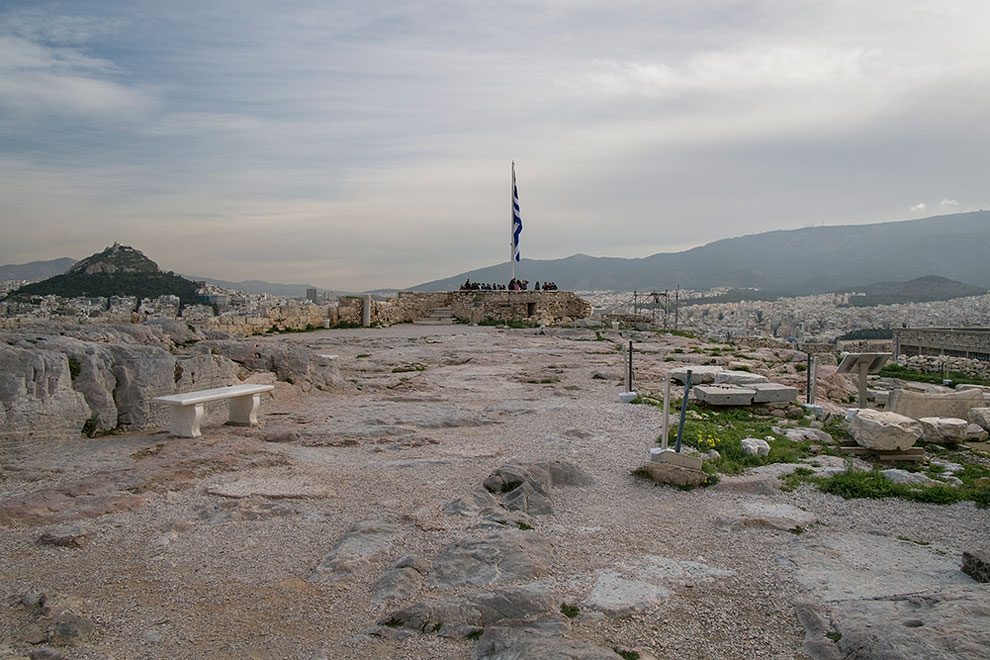 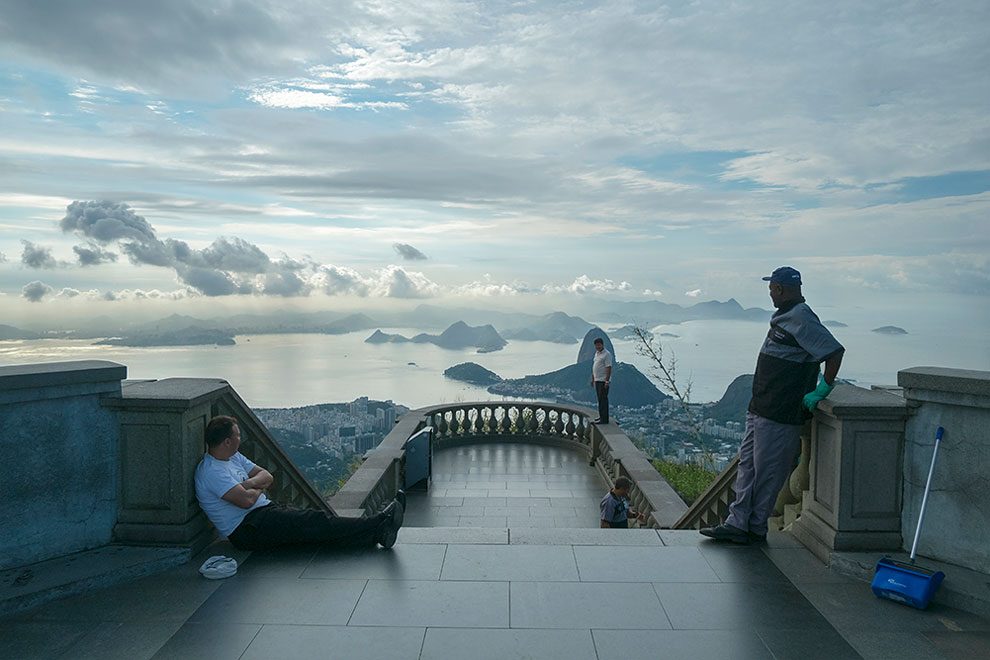 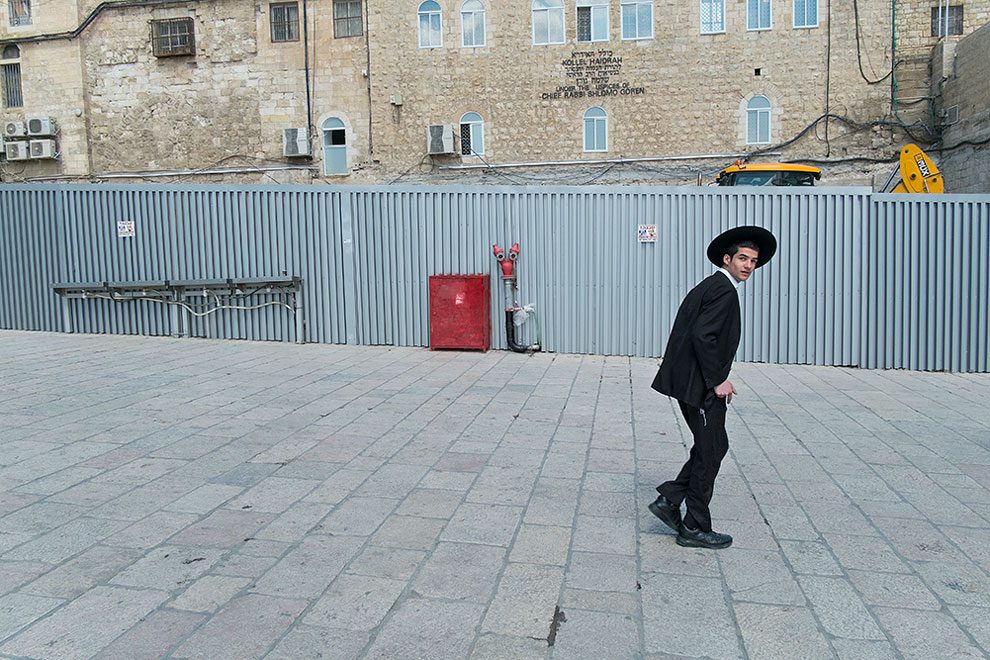 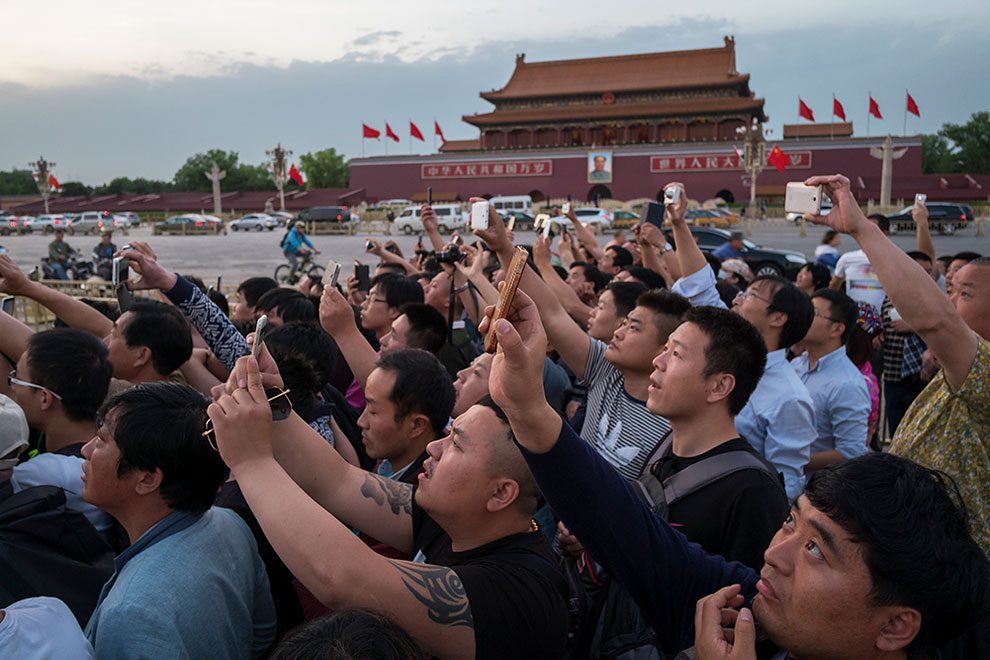 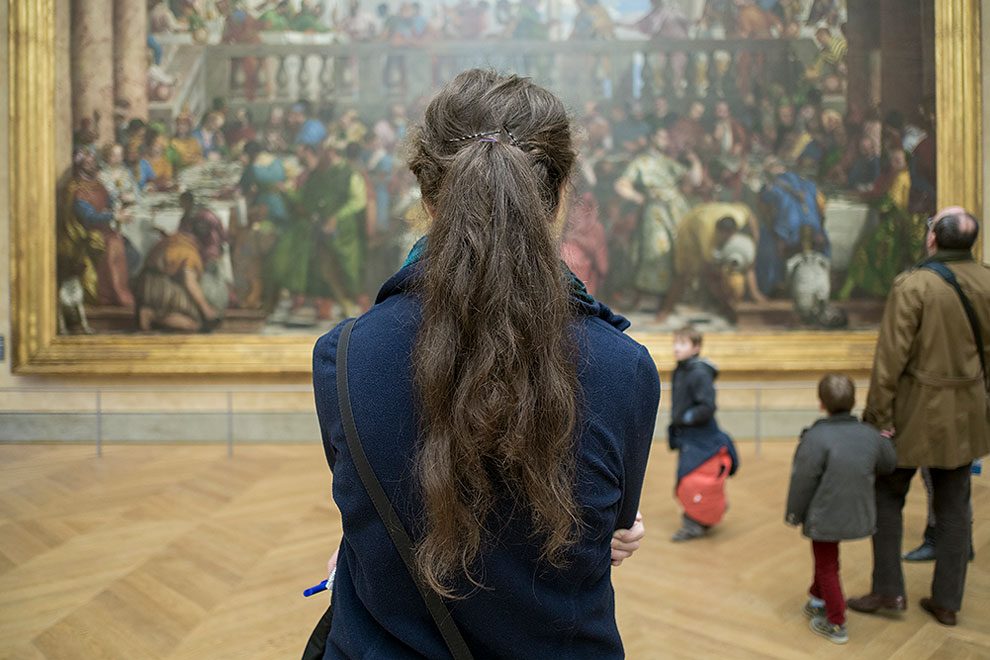 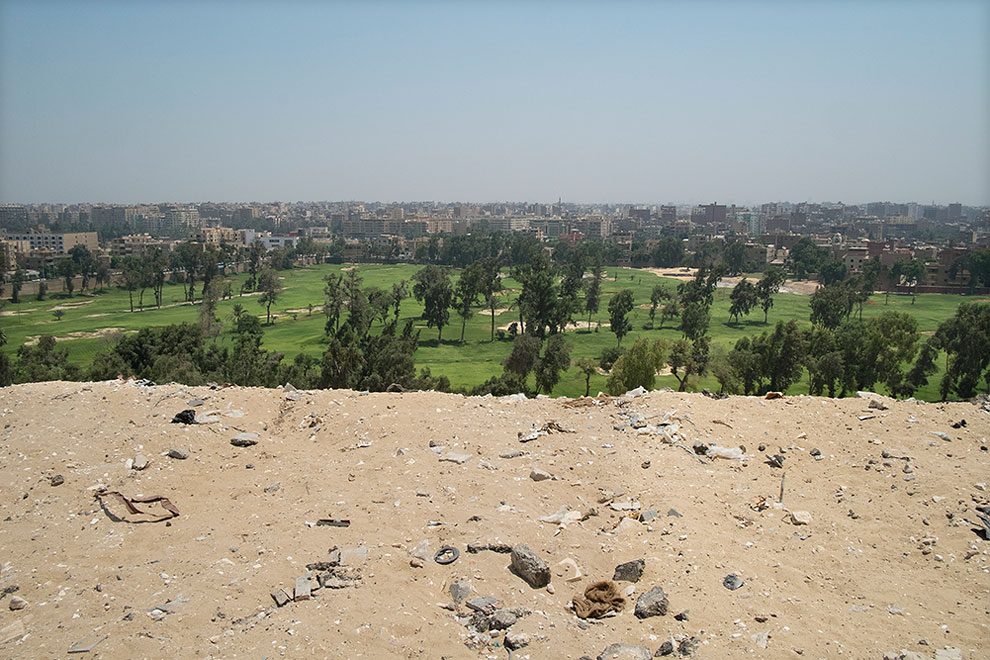 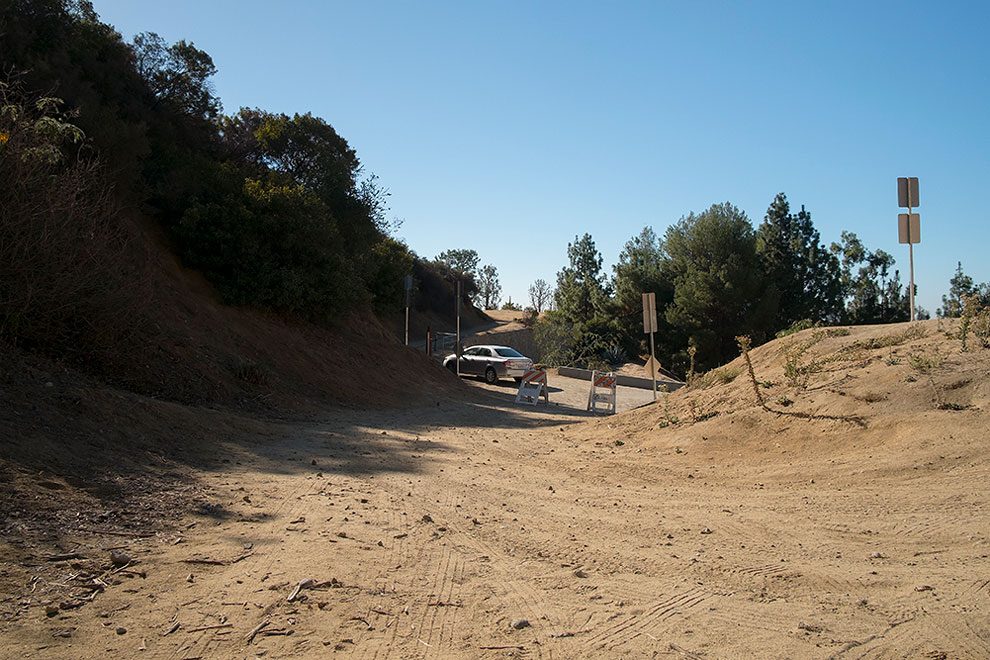 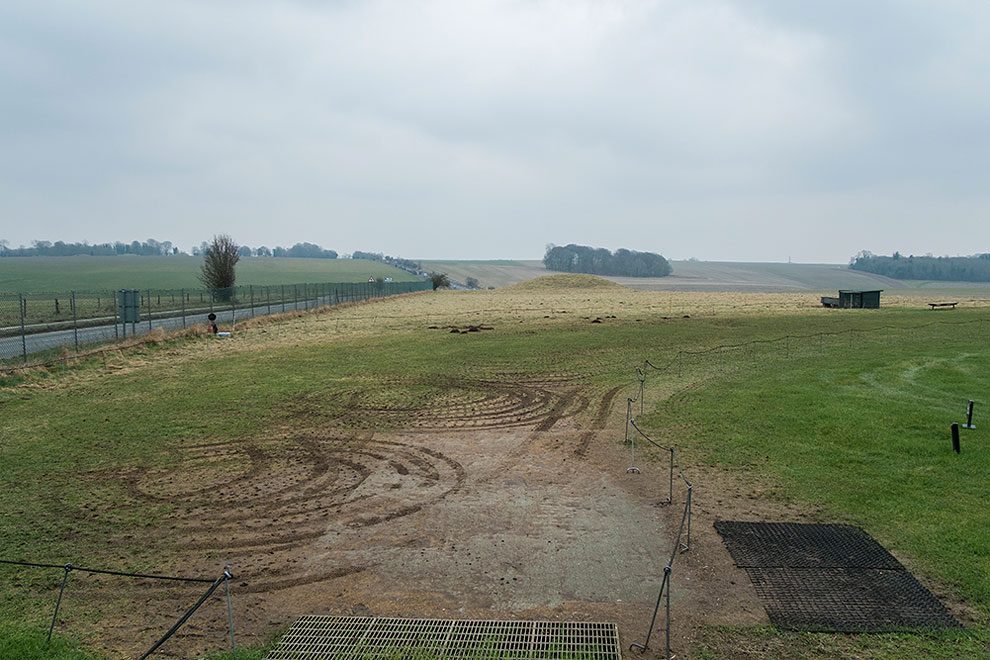 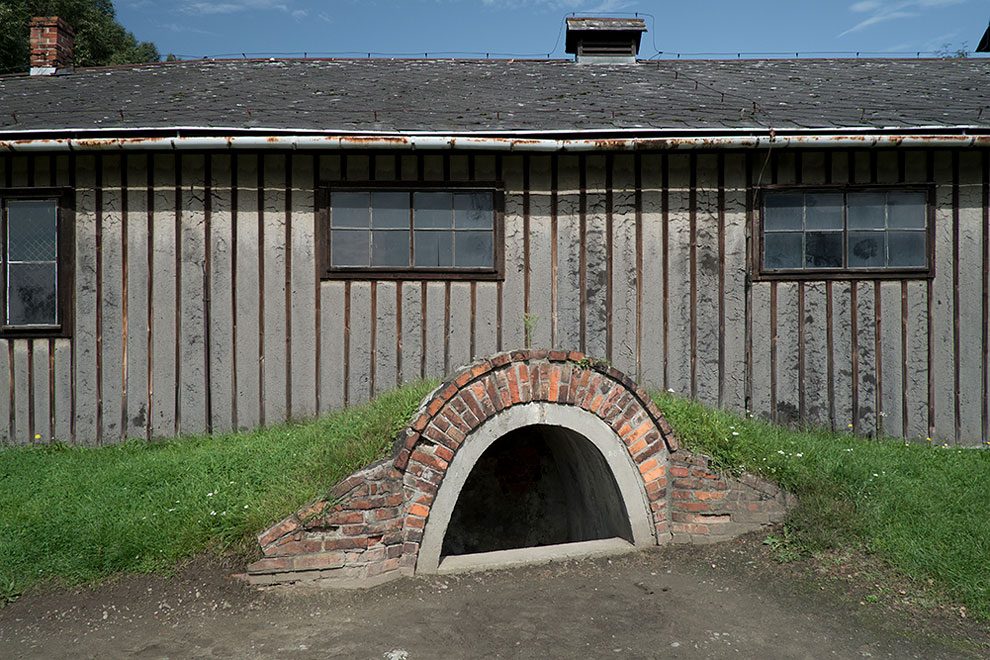 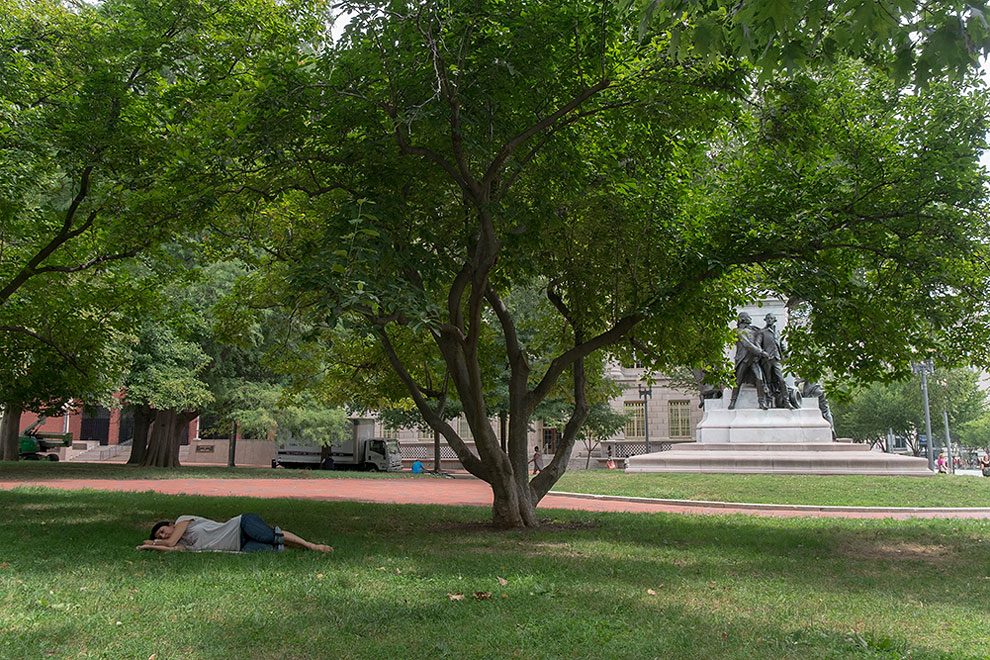 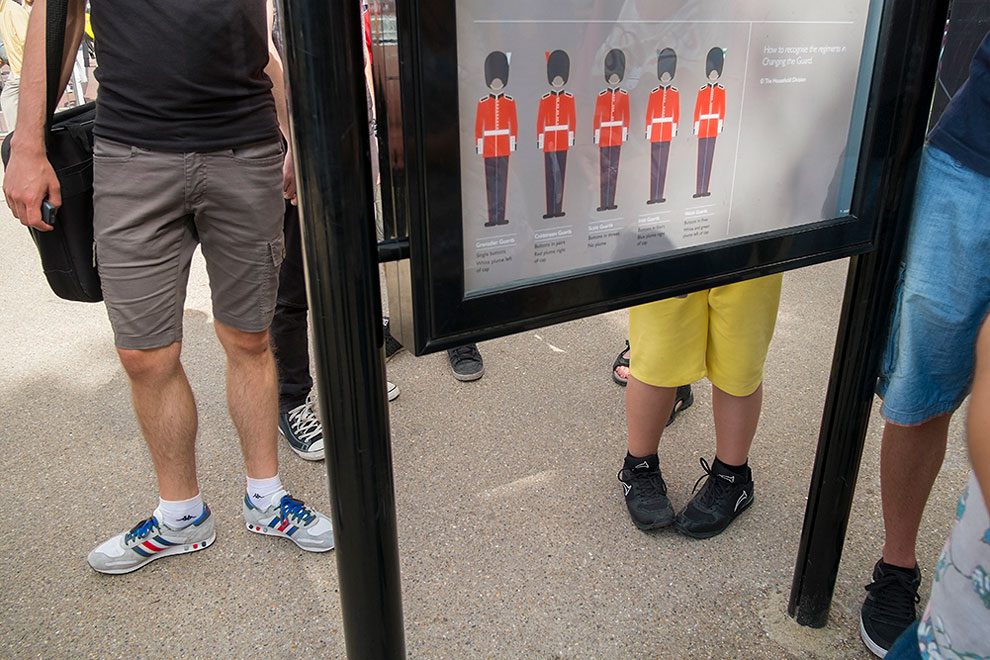 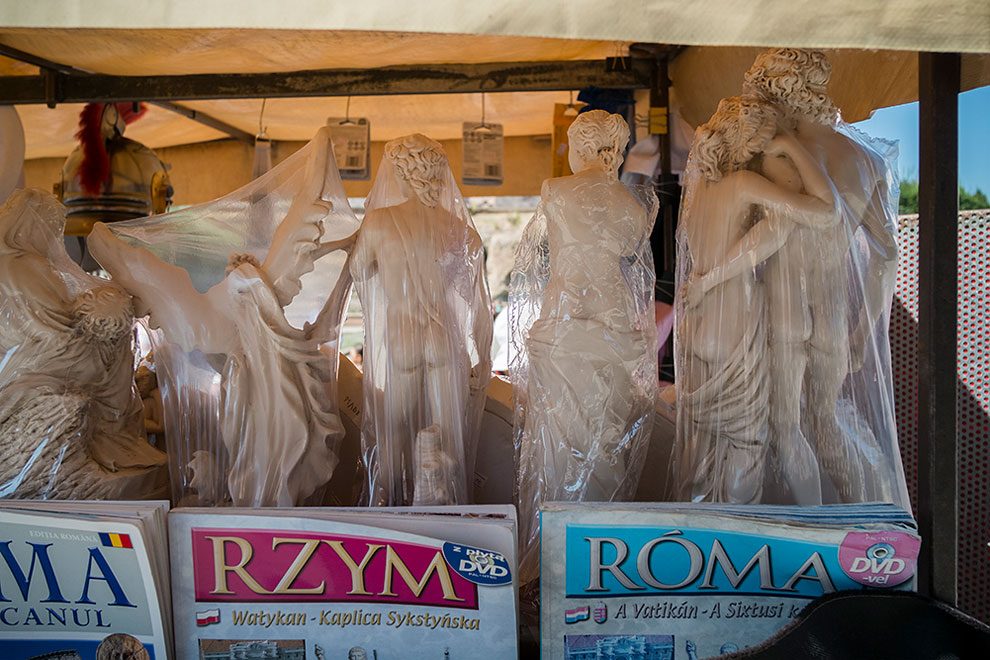 This Woman Quits Her Job To Pursue Her Dream Of Travelling, And Here’s Where She’ve Been
World’s Longest Tunnel Slide To Open In London This Summer
Breathtaking Portraits Reveal The Haunting Beauty Of Russian Ballet Dancers By Irina Yakovleva
Plenty of Old Carney Magic Still Haunts This Abandoned Photogenic Amusement Park in South Korea
Giant Plants Of The Lost World
What World's Famous Landmarks Could Look Like In An Epic Drought
Guy Uses Photographs To Follow In The Footsteps Of His Grandparents
An Instagram Account Dedicated To Learning Basic French Through Beautiful Typography
Harvesting a Tea Plantations in Himalayas
Meet The World's Oldest Cat: Nutmeg The Grumpy Tabby Who Is Going Strong At 31-Years-Old
Olympus Mons - The Largest Volcano in The Solar System
Nomadic Couple Built a Stylish Trailer Home for $50,000
These Animal Constellation Cookies Are Out Of This World
He Lives In A Tree, Doesn't Wear Shoes, And Brushes His Teeth With A Pinecone
"Big In Japan": 30 Times People Traveled To Japan And Realized They’re Too Tall For It
The Wild Side Series: The World’s National Animals And Their Tracks
The World Cup Superhero Kid
Highline Festival in Monte Piana: Hammocks Miles above Ground
As the World Plunges Into the Flames of The Pandemic, Thousands of People at The Halloween Parade in Wuhan
Indian Teenager has the World's Biggest Collection of Pencils
Traditional Cage Fighting in Bali
Vietjet Uses Its Provocative “Bikini Girls” To Buck International Trends To Get Attention In Vietnam
Instagram Duo Travels The World Snapping Locations From Their Favourite Series
The World's Largest Sauna With Beautiful Panoramic Views Opens In Norway
behind, photographs, reveal, tourist, unconventional, world