The Evolution Of Batgirl Over The Past 50 Years 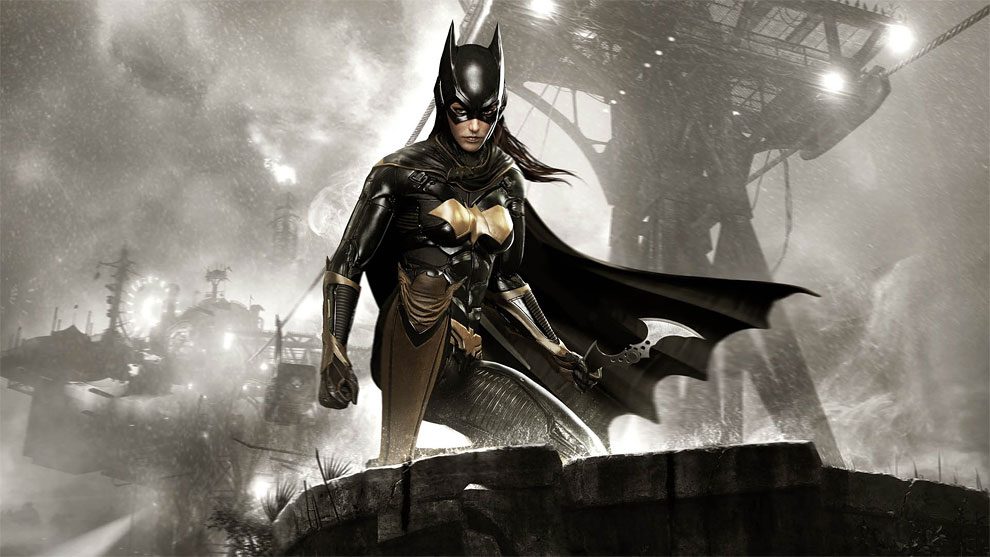 For many comic book fans, Barbara Gordon has been known as the definitive version of Batgirl, one of the main superheroines of DC Comics. The character made her comics debut 50 years ago in the January 1967 issue of Detective Comics and has gone through many changes, most notably becoming paralyzed in the 1980s graphic novel The Killing Joke and eventually becoming super hacker Oracle. Batgirl had been portrayed many different times up until Barbara Gordon resumed the role in DC Comic’s relaunch in 2011. Take a look at the evolution of Batgirl, including two earlier characters who inspired Gordon’s character, in this infographic from Fun.com.