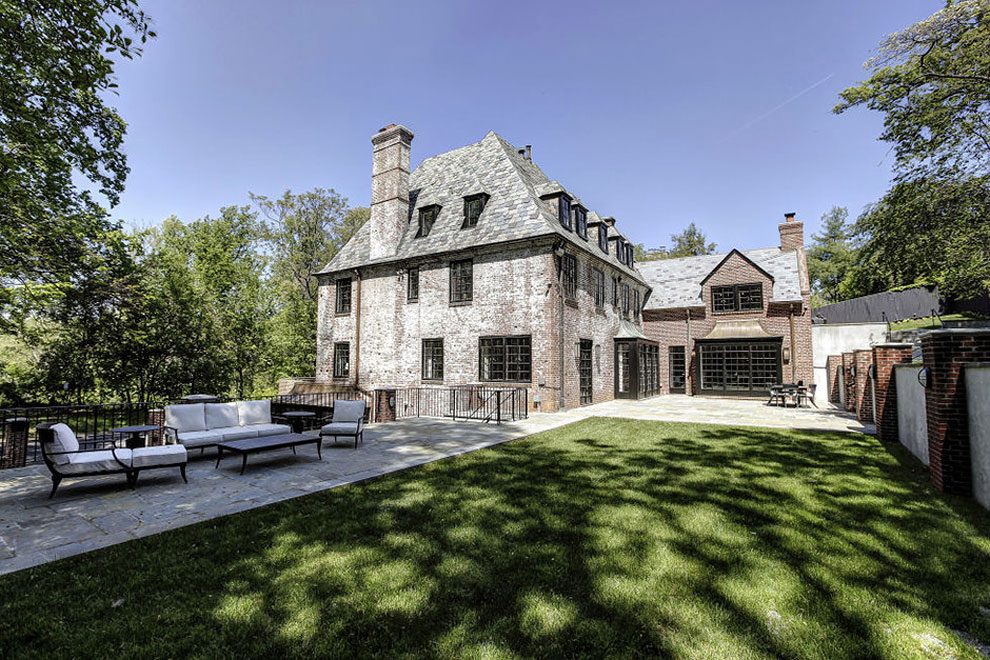 President Obama and his family plan to move to a mansion in the upscale Kalorama neighborhood of Washington, a mere two miles from the White House, when he leaves office in January, according to people familiar with his plans. 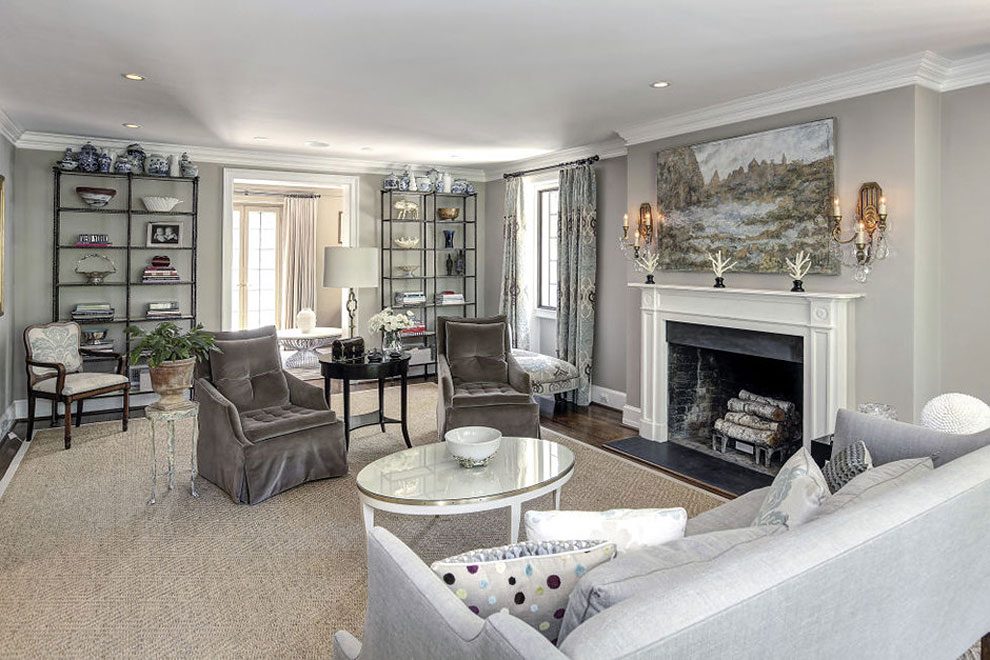 Mr. Obama, who has said his family will remain in the capital until his daughter Sasha completes high school in 2018, will rent the 8,200-square-foot, nine-bedroom home, the people said, speaking on the condition of anonymity because they were not authorized to reveal his plans. 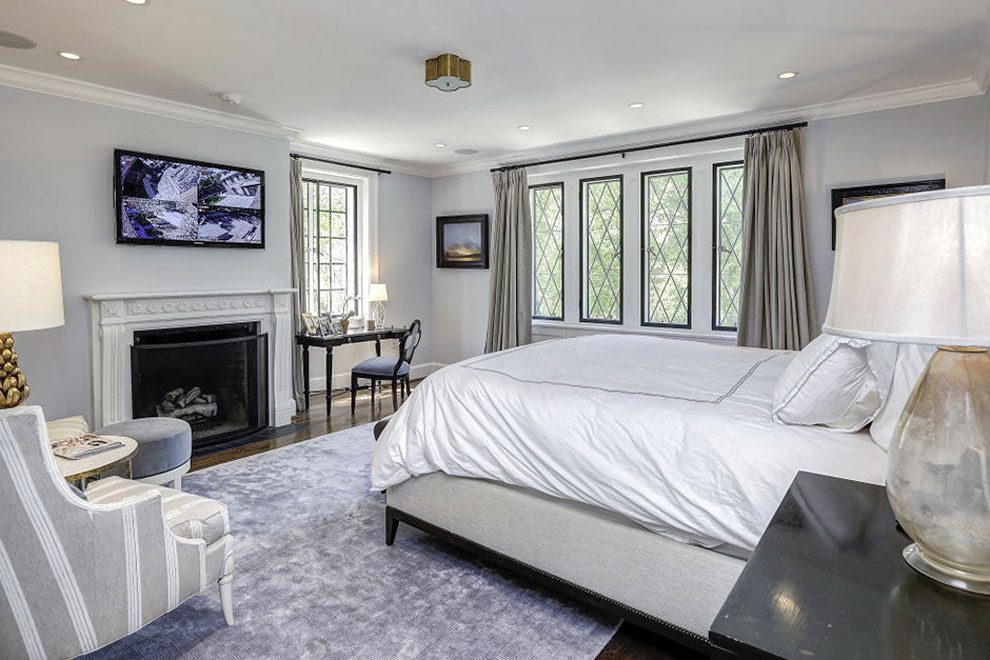 The house — valued around $6 million, according to several real estate websites, with an estimated monthly rent of $22,000 on Zillow — is owned by Joe Lockhart, a former press secretary and senior adviser to Bill Clinton. Mr. Lockhart was until this year the managing director of a communications and political consulting practice he founded, the Glover Park Group, but has moved to Manhattan to become executive vice president for communications for the National Football League. 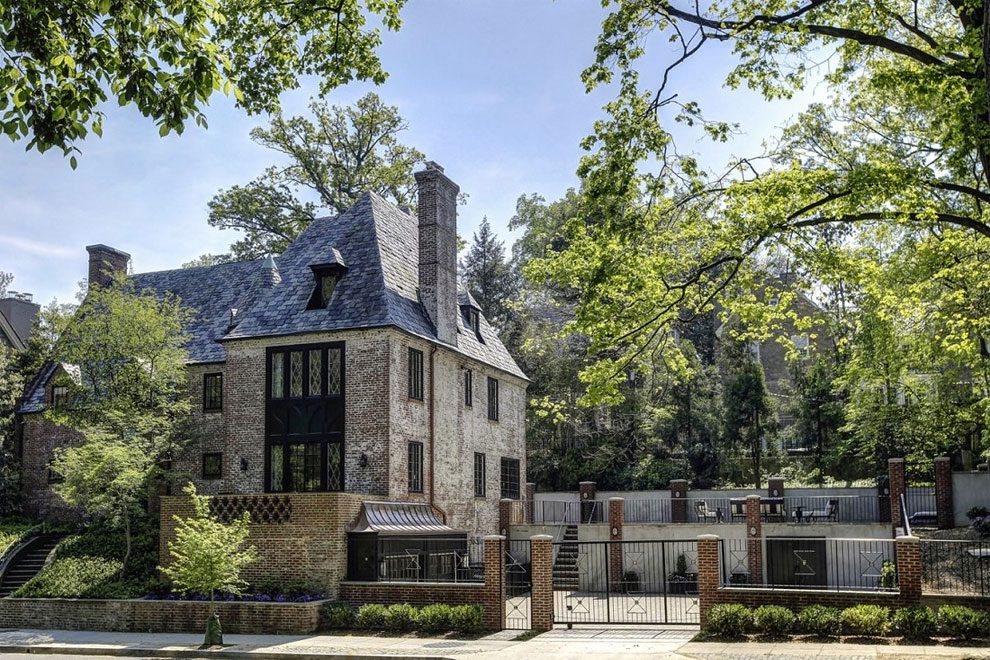 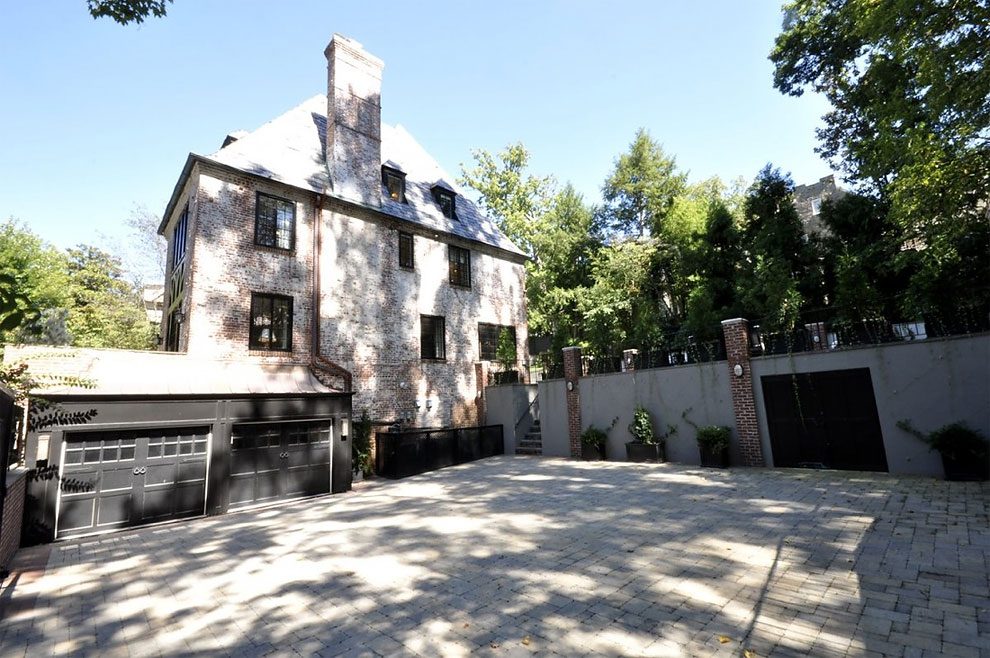 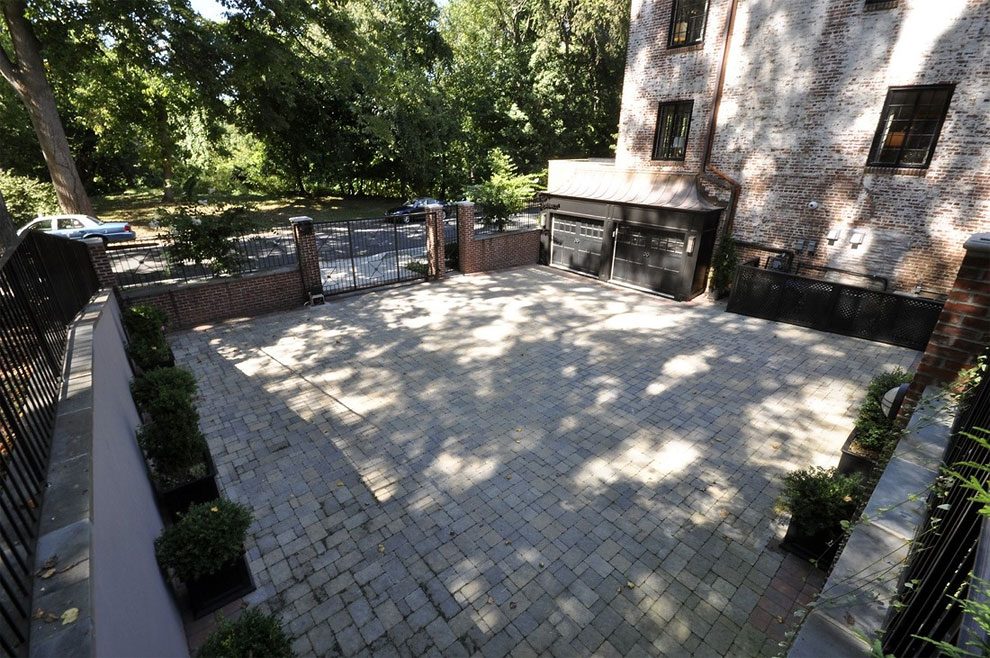 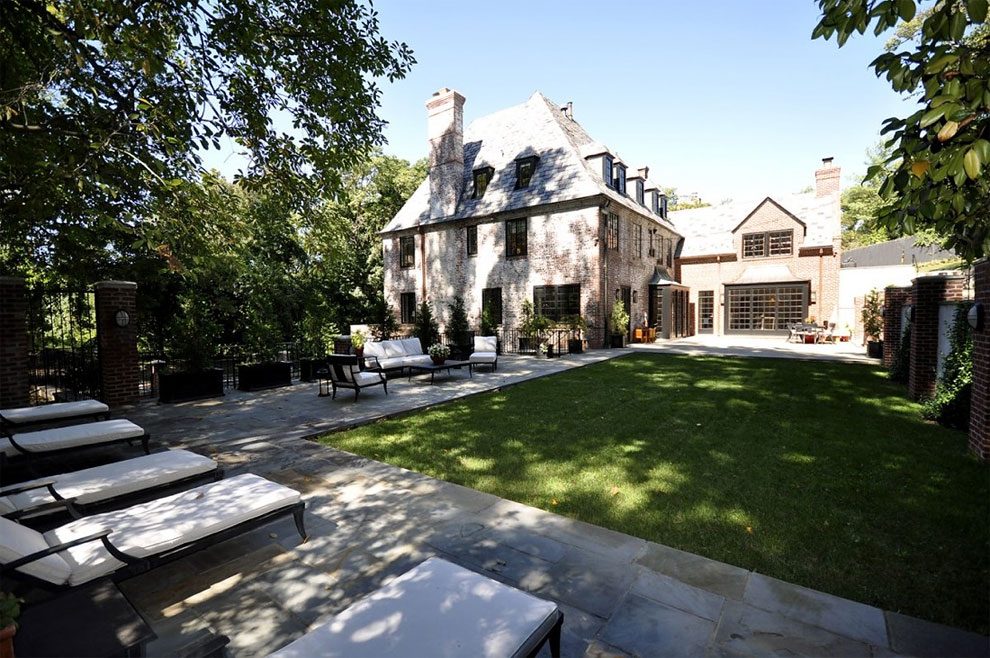 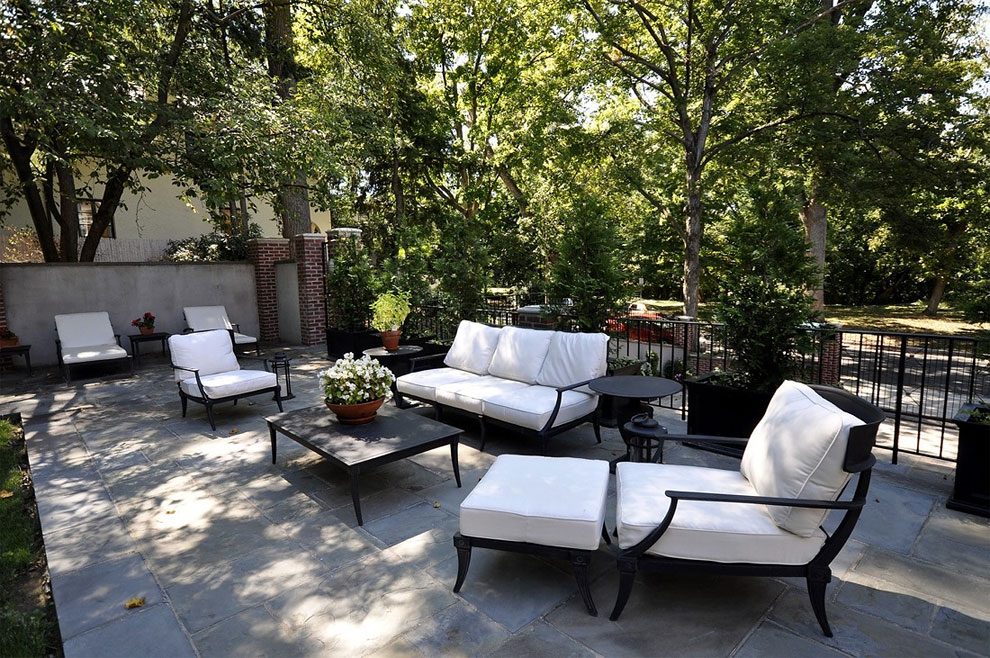 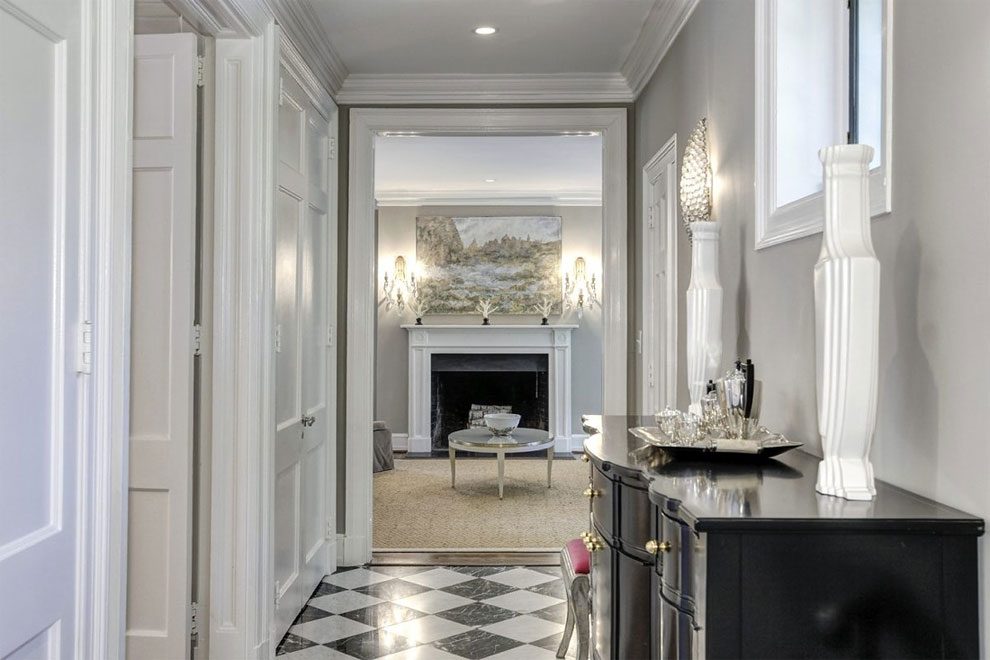 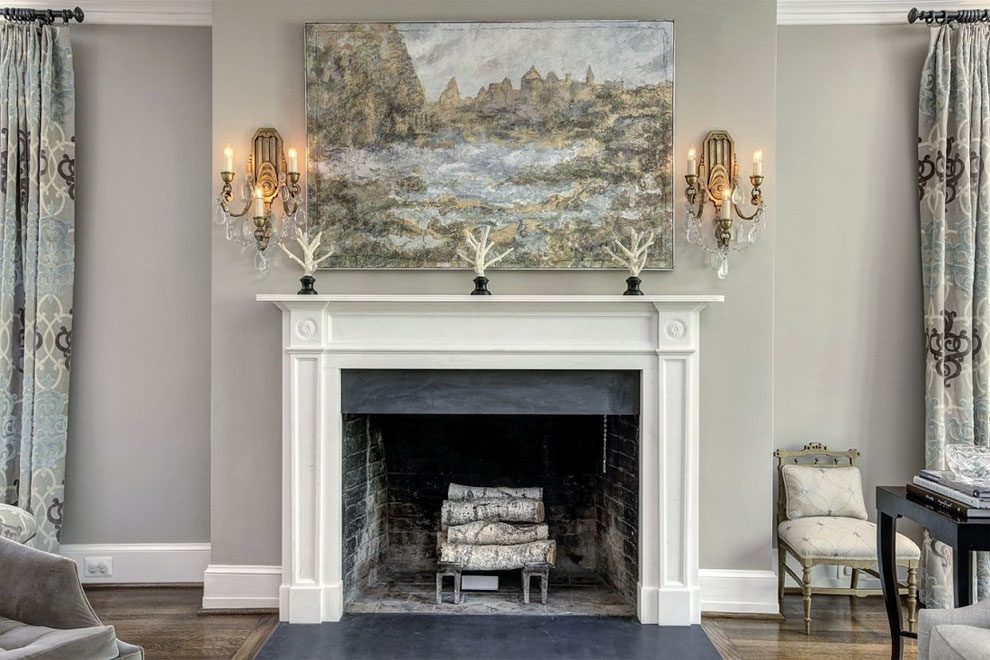 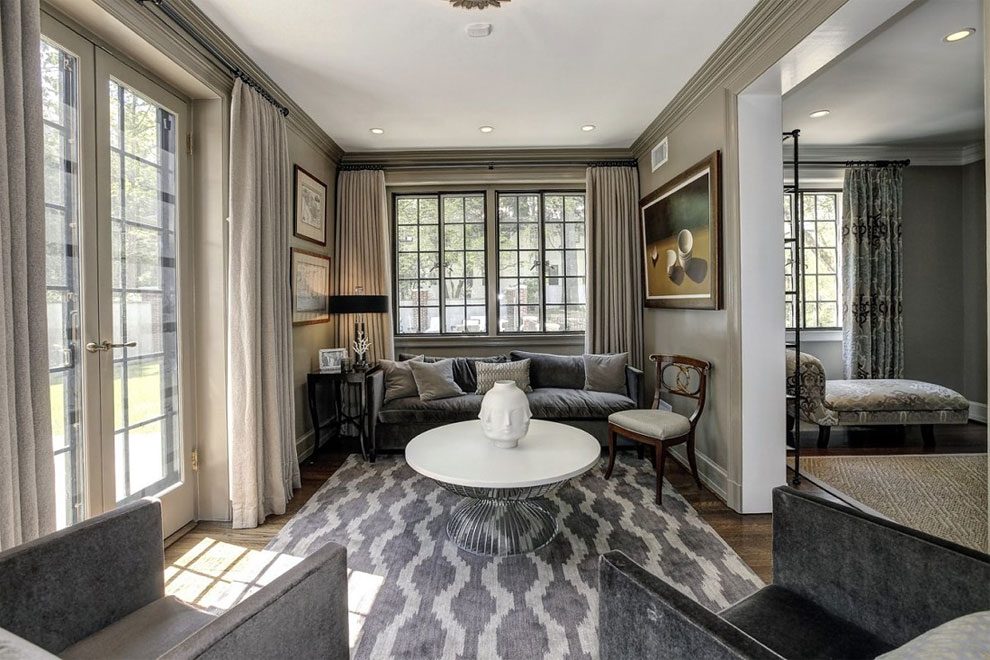 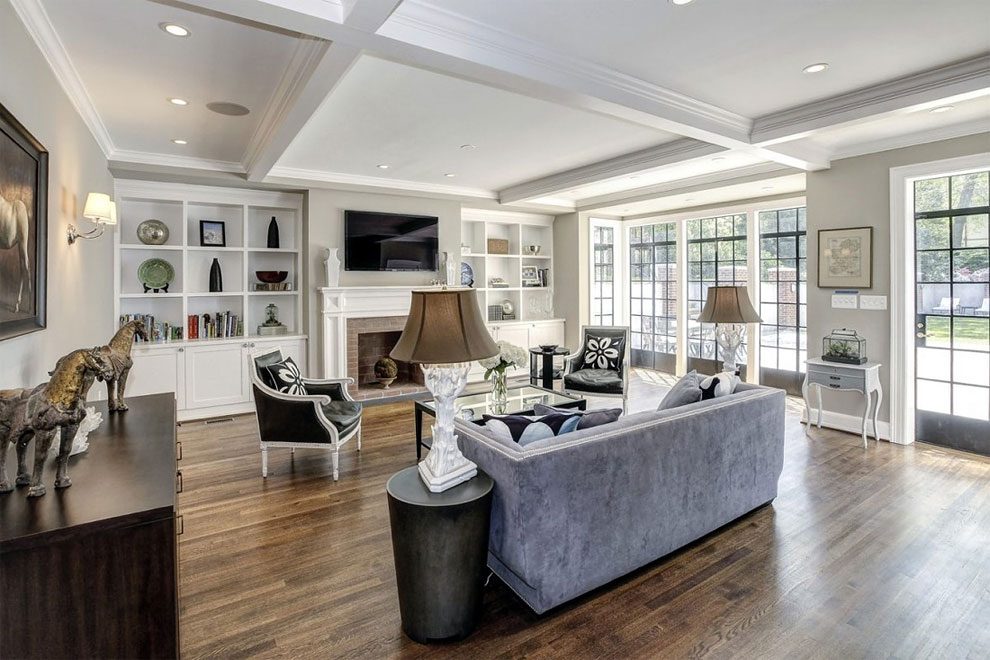 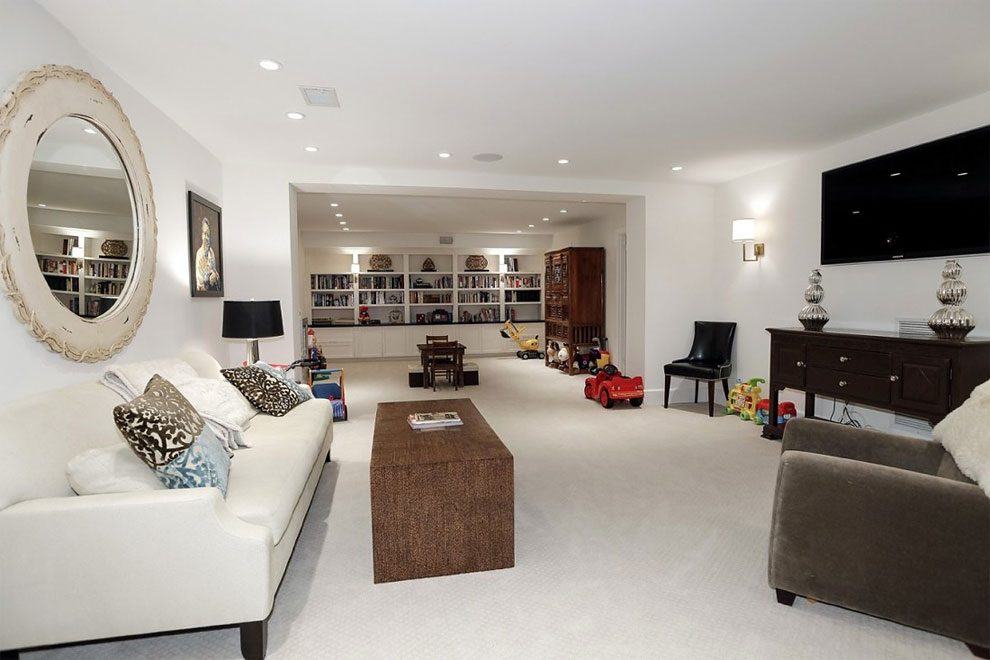 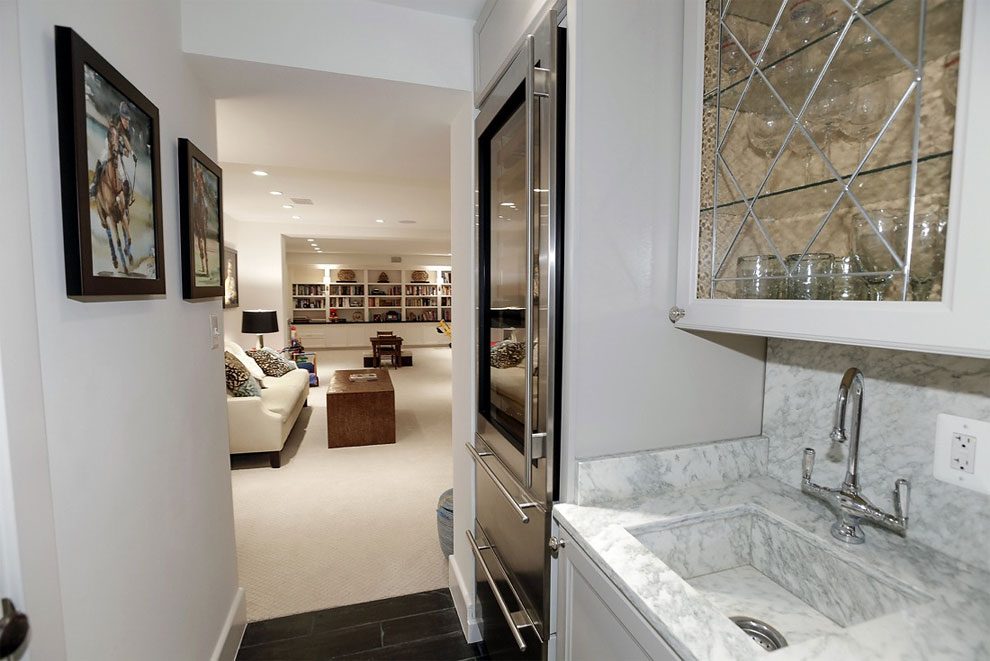 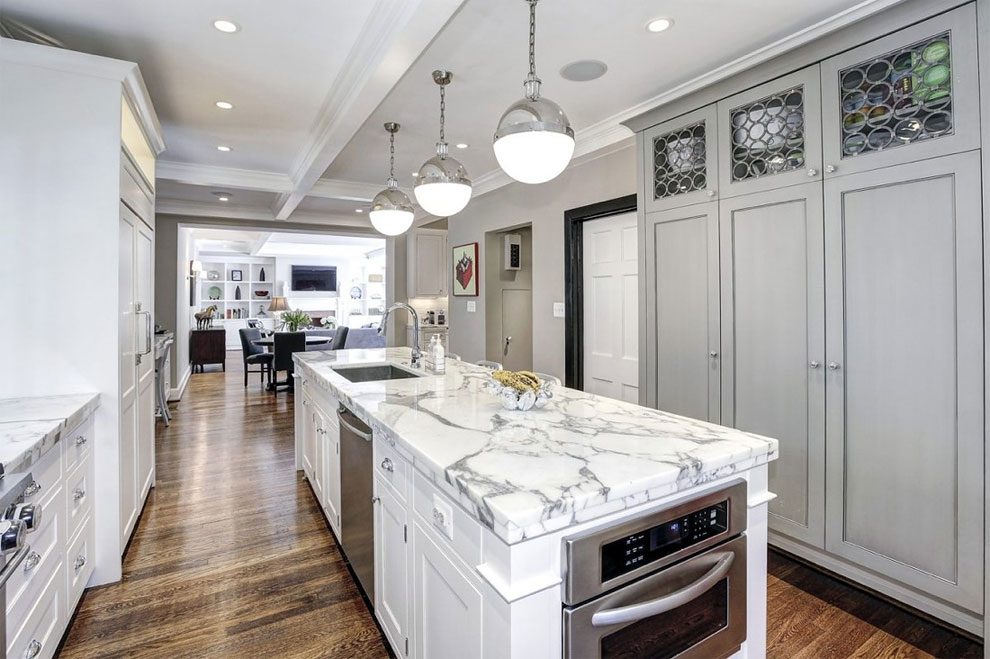 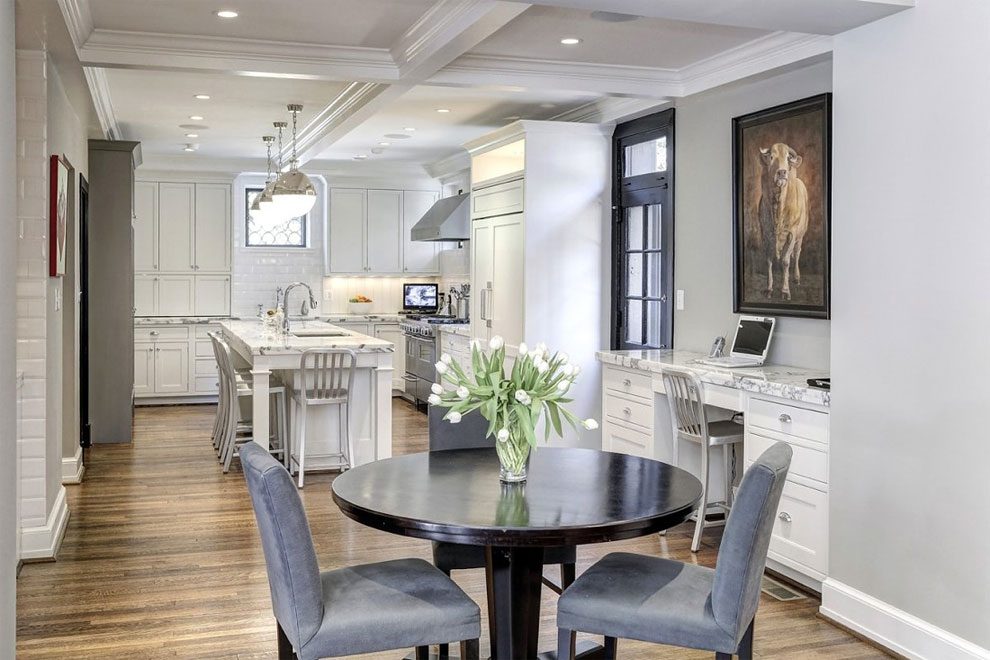 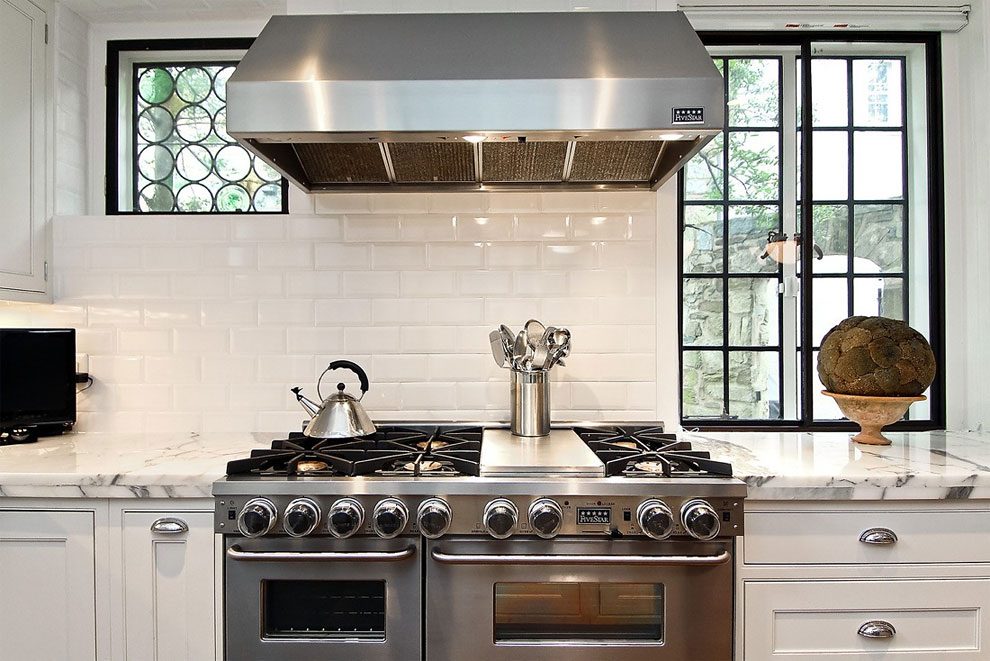 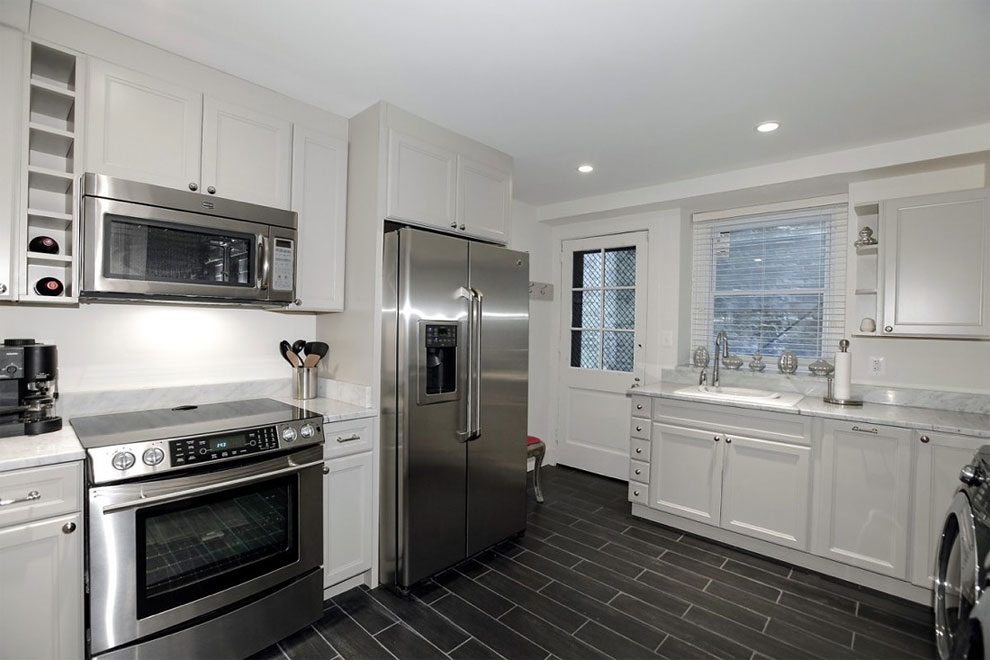 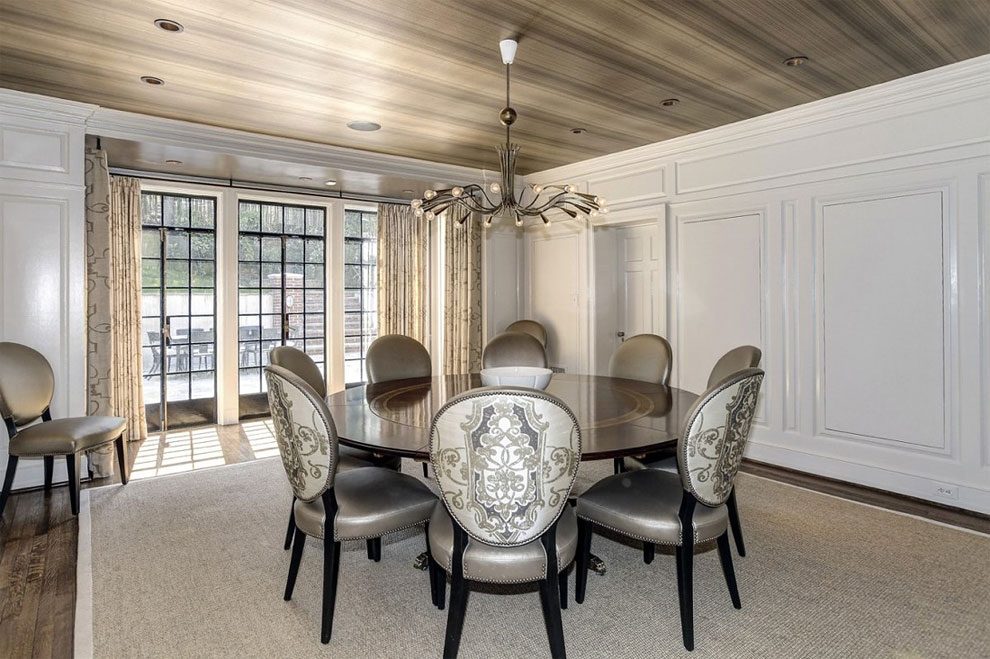 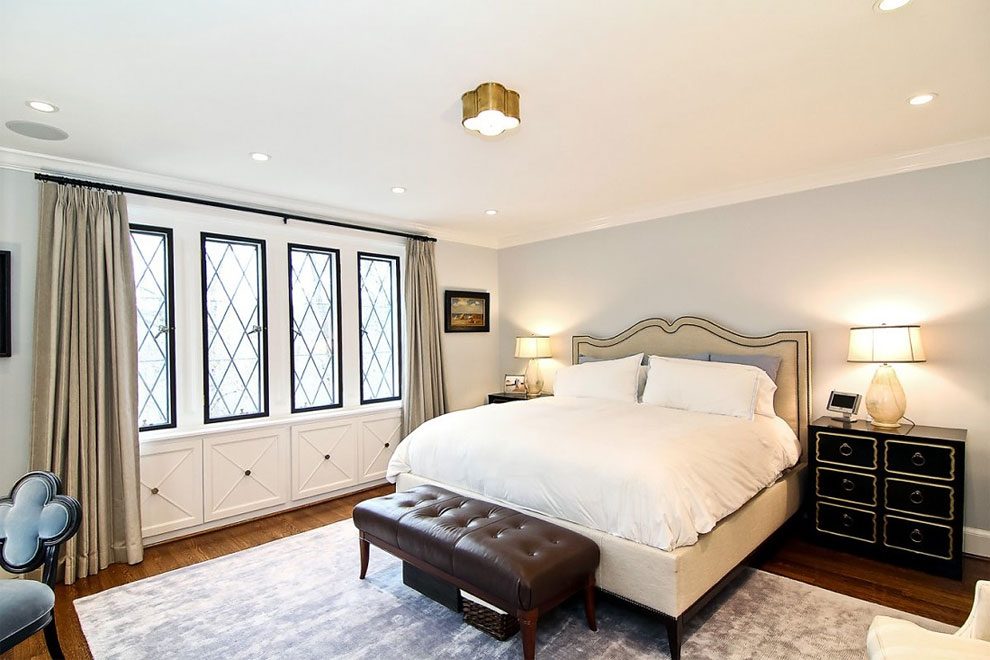 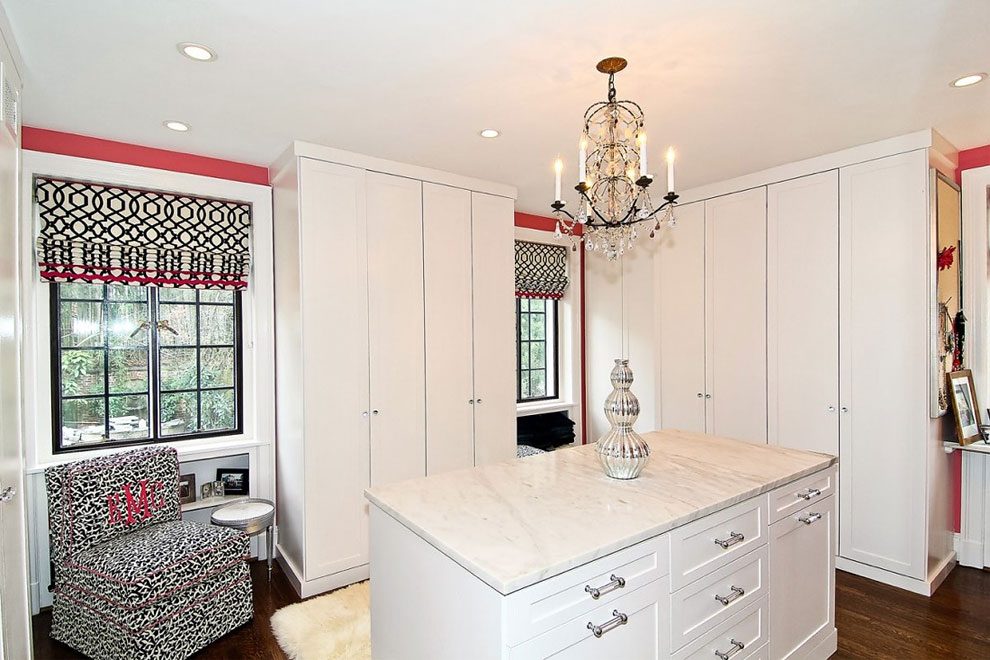 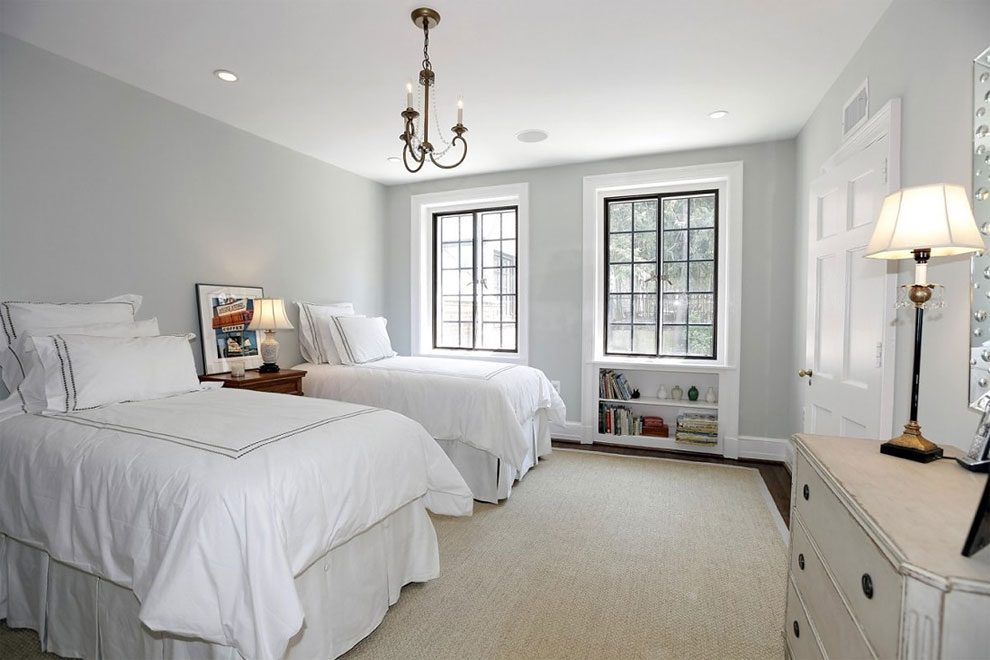 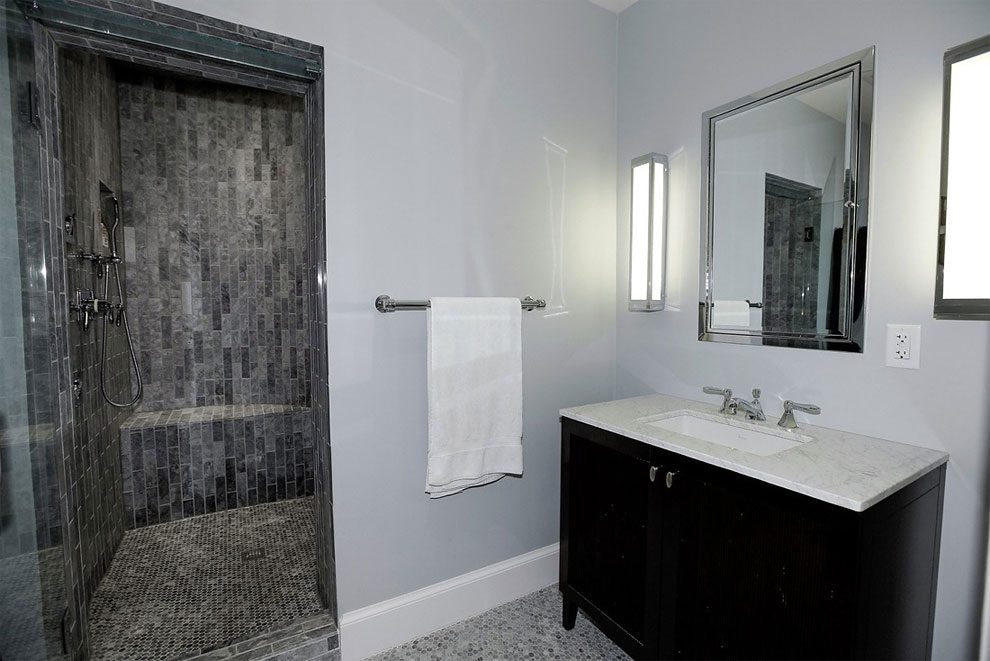 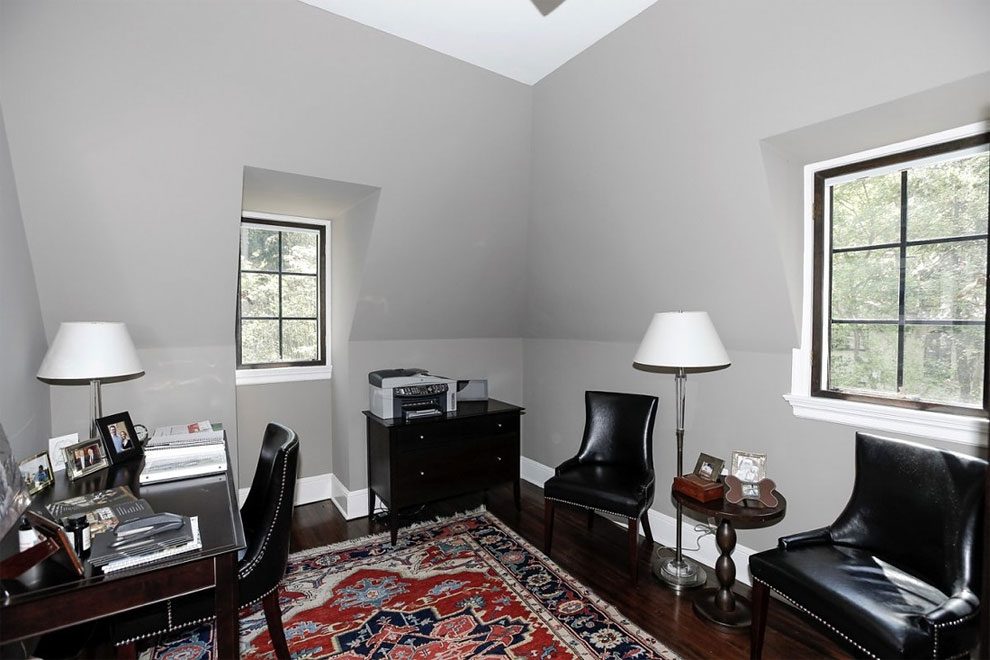 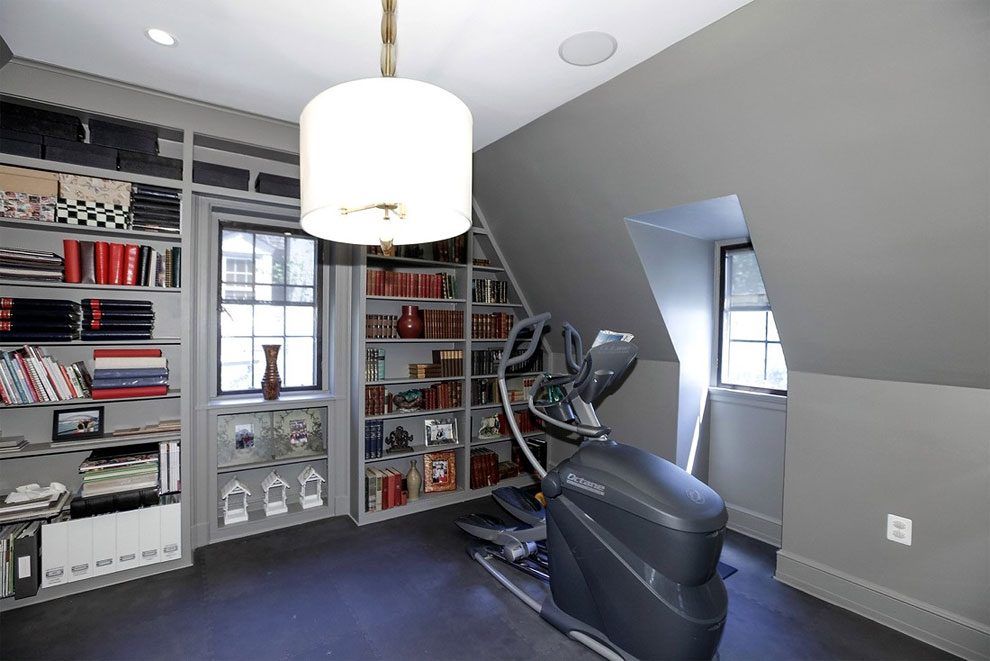 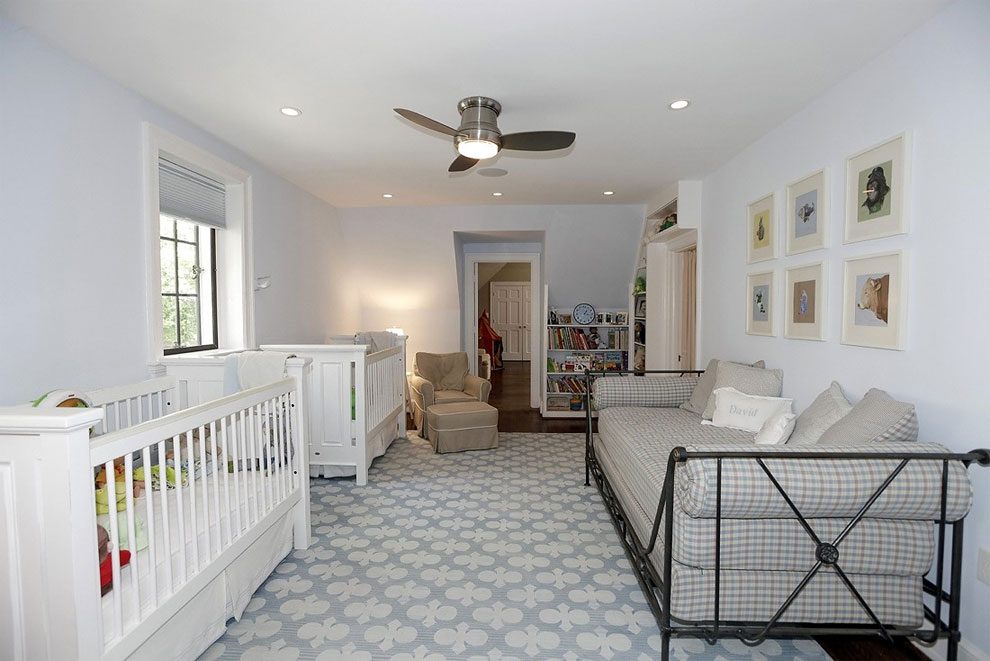 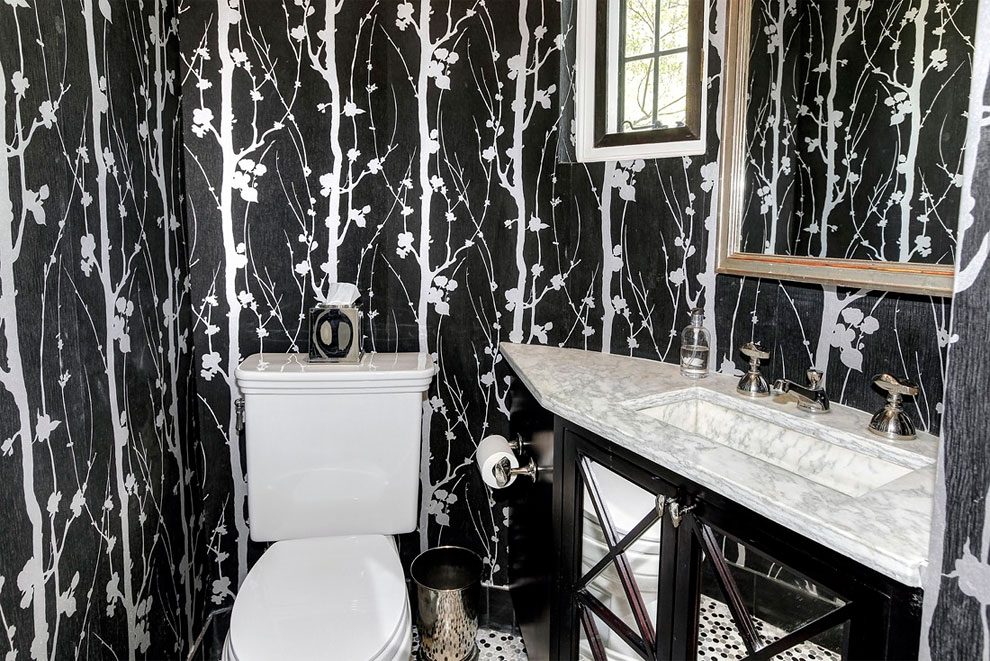 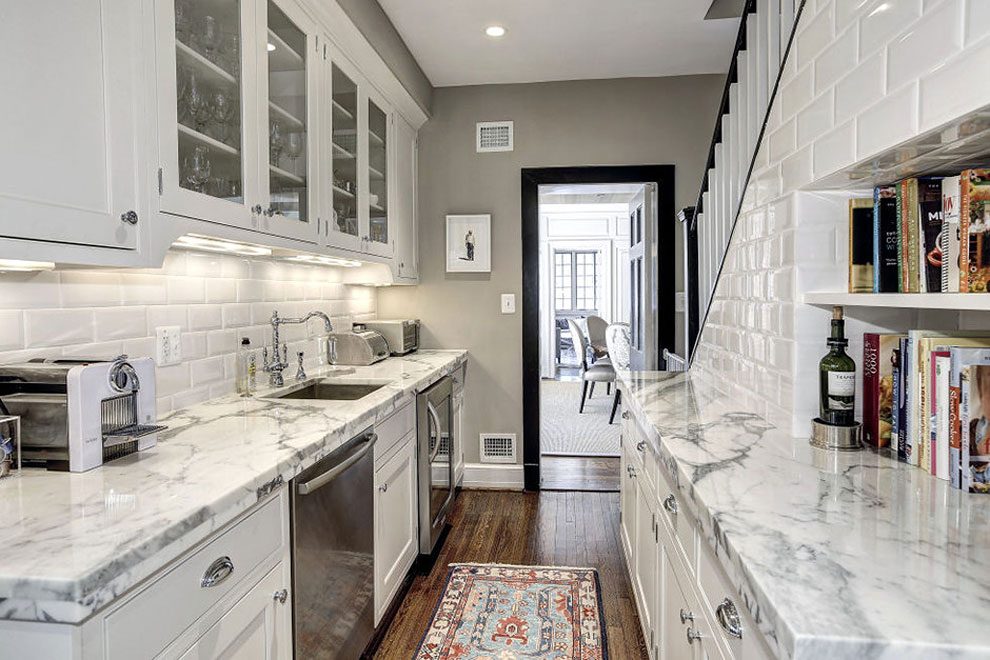 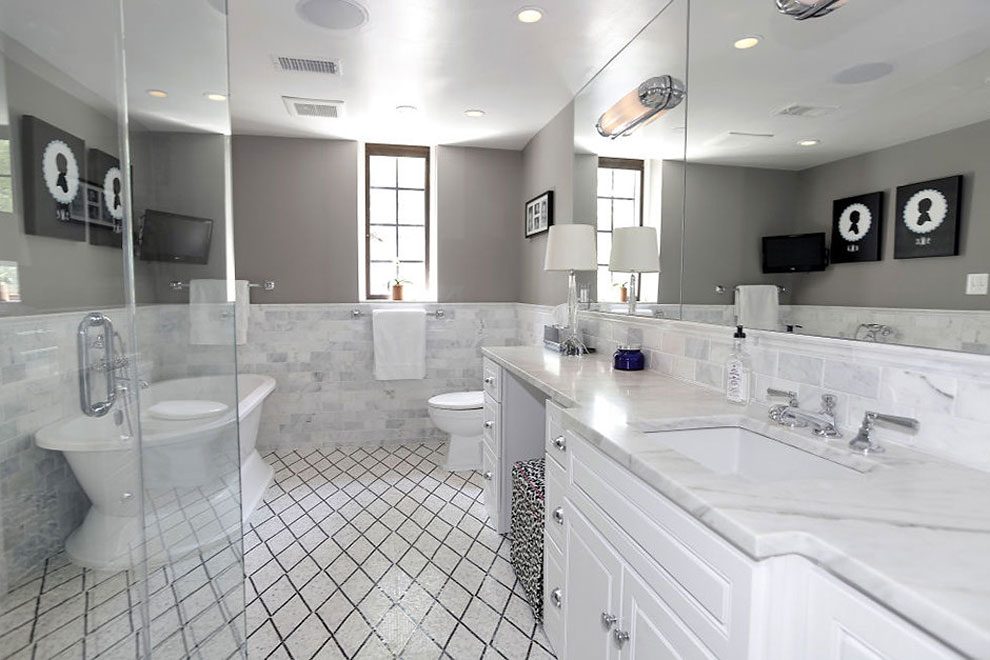 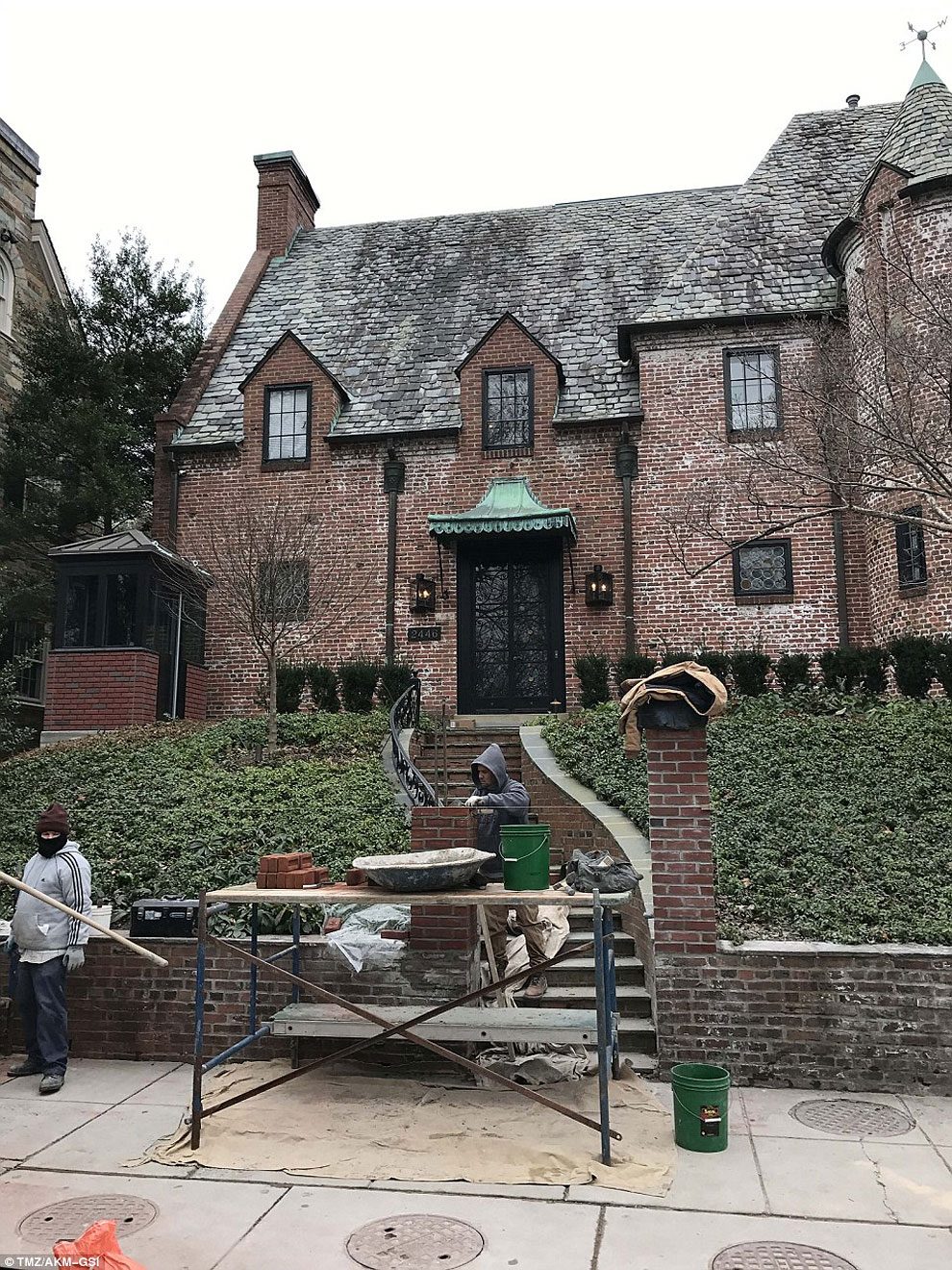 Fake Swiss Chalets That Were Actually A Secret Military Weapon
Legendary London’s Thinnest House is for Sale
Frozen Beauty: The Look Inside Europe’s Largest Glacier
Would You Feel Safe In A Building Like This?
Amazing Photographs Documented Victorian Houses Moving In San Francisco In The 1970s
Just Before It Was Destroyed By Fire, These Amazing Photos Captured The Cliff House In The Early 1900s
They Want Their Houses To Be Brighter
Obama Cupcakes: Yes, We Eat!
"Reforming The Built Environment": Architecture Photo Collages By Michael Jantzen
New Vancouver’s Towers Looking Like Jenga
The Superb Architectural Concepts by Łukasz Brzozowski
The "Suburban House" Project
Whale Tail Sculpture Stops Rotterdam Metro Train from Crashing Into Water
This Man Builds Gorgeous Custom House In 800 Year Old Cave
A Modern Interior Was Built Inside This Historic Building In Italy
Breathtaking Stained-Glass Cabin Looks Ripped From A Fairytale
This Building In Miami Has Art Painted On The Ceilings So It Can Only Be Seen By People On The Street
This Apartment Has A Full-Size Supercar Pagani Zonda As A Room Divider
Using Digital Editing, Designer Places Manhattan Buildings In Desolate Landscapes
Japanese Art Store Lines Walls with Every Pigment Imaginable
Abandoned Space Observatory in Puerto Rico
Modern Pylons
Man Cave With a View
Urbanization in Medellin, Colombia
inside, obama, watch