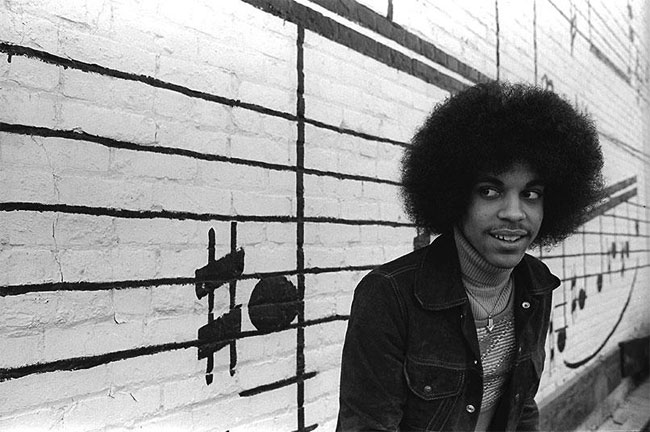 When Prince released his first studio album in 1978, few people could have known that it was the beginning of a discography that would eventually span 50 albums over a period of almost 40 years. 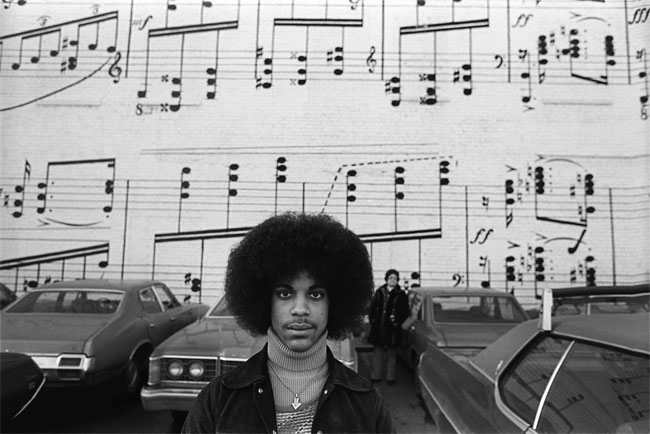 In 1977 however, just one year before the young musician hit superstardom, Prince was still a shy 19-year-old who went by his birth name of Prince Rogers Nelson. But as you can see from these rare photographs taken outside Minneapolis’ old Schmitt Music Headquarters, while the artist changed a lot over the decades that followed, one thing remained consistent throughout his life: his ability to look stylish. 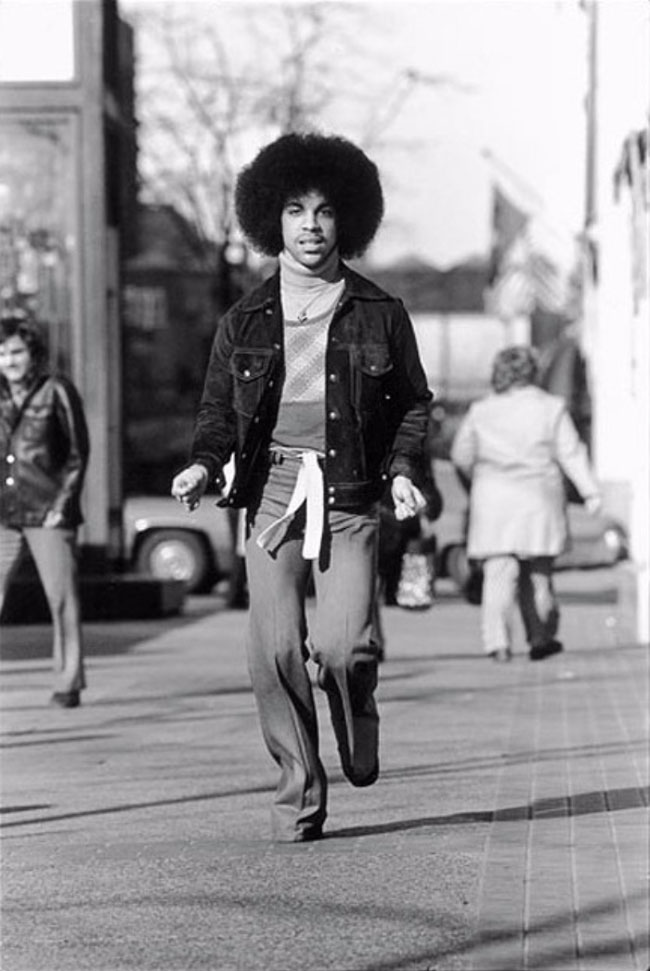 The pictures were taken by photographer Robert Whitman, and some of them were eventually used for Prince’s first press kit. 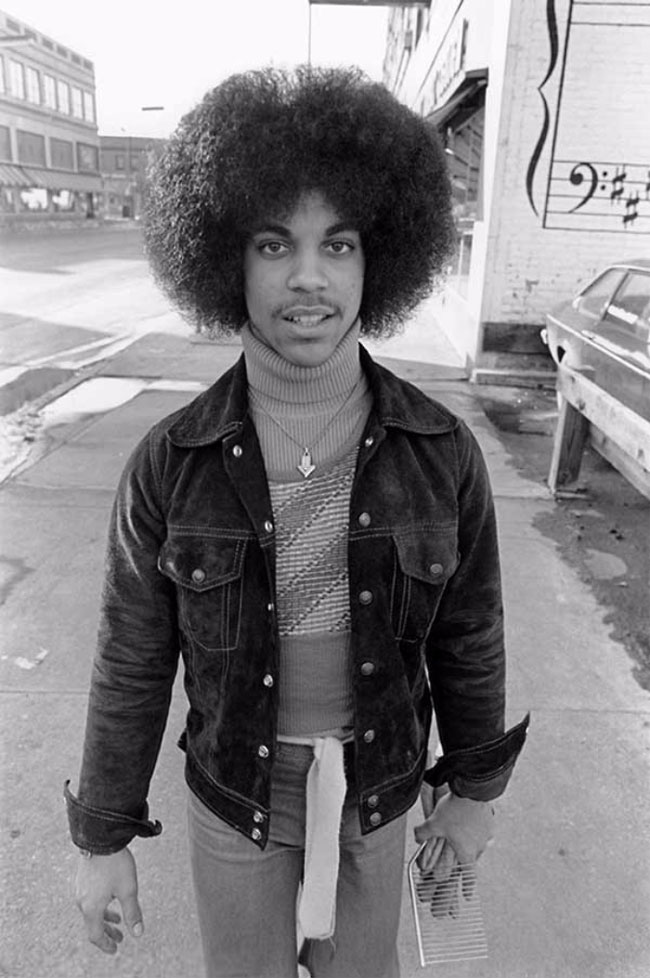 He told Wenn: “I didn’t know anything about him and he was shy and I was nervous. I had no idea what I was doing – I had Prince kneeling by this awful furniture and blowing bubbles. I was trying everything I could think of.” 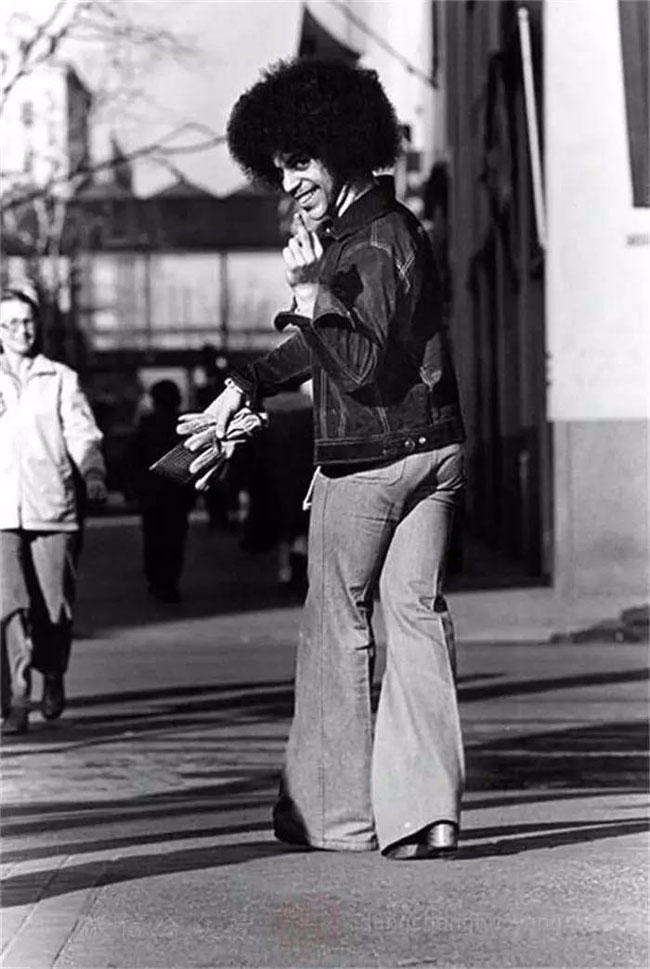 But as Whitman recalled, “I knew he was going to do something big when they played me his track Soft & Wet and he performed at his studio. I got goosebumps.” 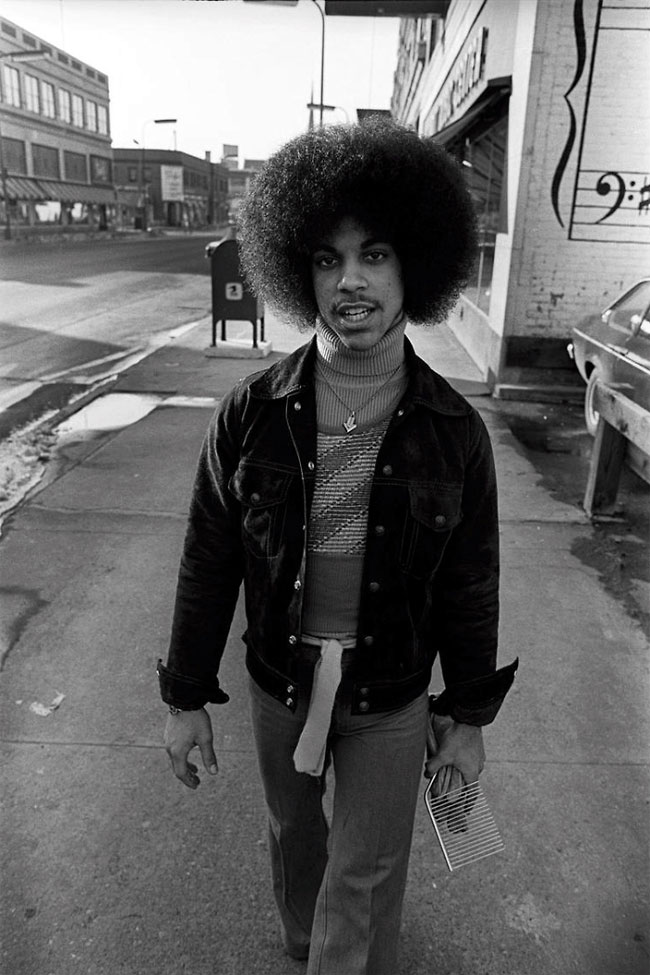 But Prince never forgot his first photographer: “About 10 years later I was on the phone at LaGuardia Airport (in New York) and Prince walked by and said, ‘Whitman, how are you?'” 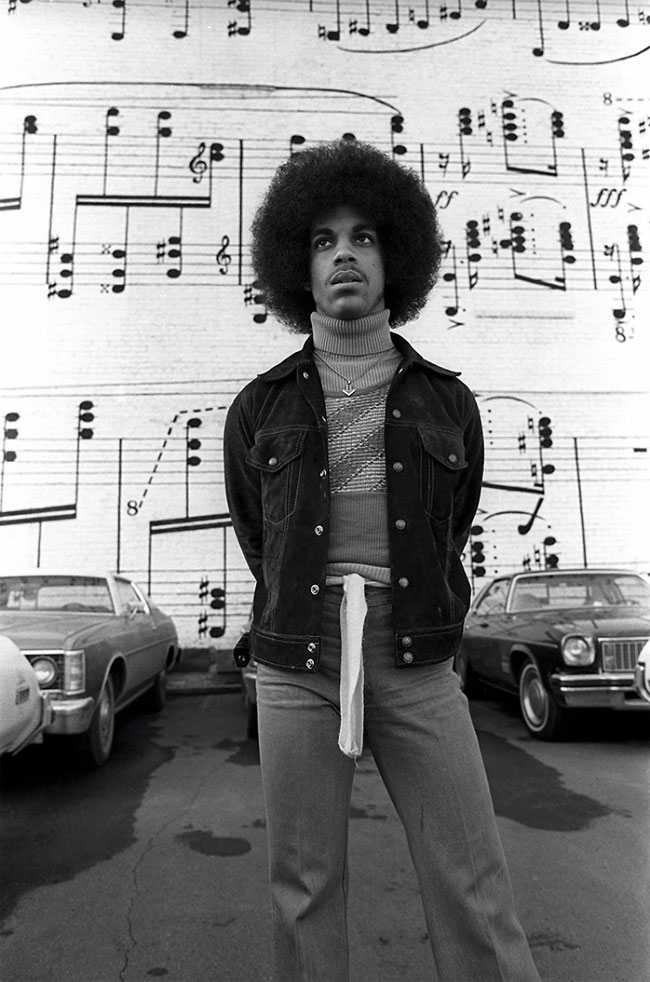