During the Gilded Age of the late 19th century Detroit, Michigan was known to some as the Paris of the West, on account of its opulent architecture, grand boulevards and burgeoning cityscape.

As Detroit grew into a major Great Lakes transportation hub, tens of thousands of European immigrants came in search of work in the shipbuilding and automotive industries that gave rise to the ‘Motor City’, while the successes of Ford, Chrysler and Dodge helped fuel a construction boom that saw numerous Art Deco and neogothic skyscrapers developed throughout the 1920s. It wasn’t long before Detroit was the United States’ fourth largest city, and boasted much of the country’s finest architecture. 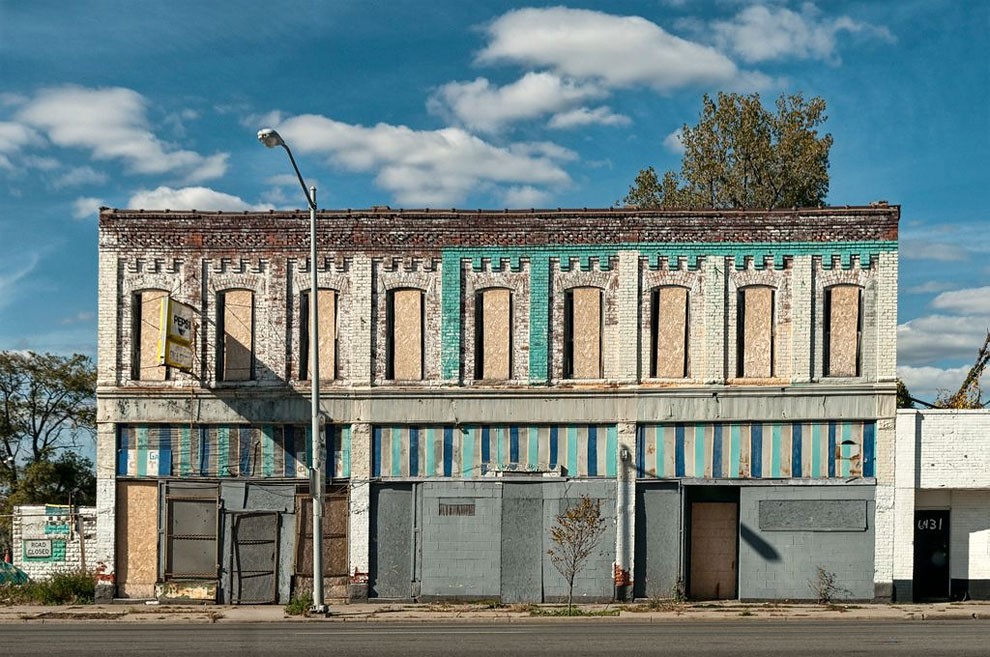 But the gasoline crises of 1973 and 1979 hit the car industry hard. Coupled with racial tensions and an increase in drug-fuelled crime during the same period, Detroit was plunged into a period of unemployment as its industrial supremacy effectively collapsed. Ironically, many of the city’s grandest building survive today, abandoned skeletons of their former selves, for many no economic incentive to either restoration or demolition. 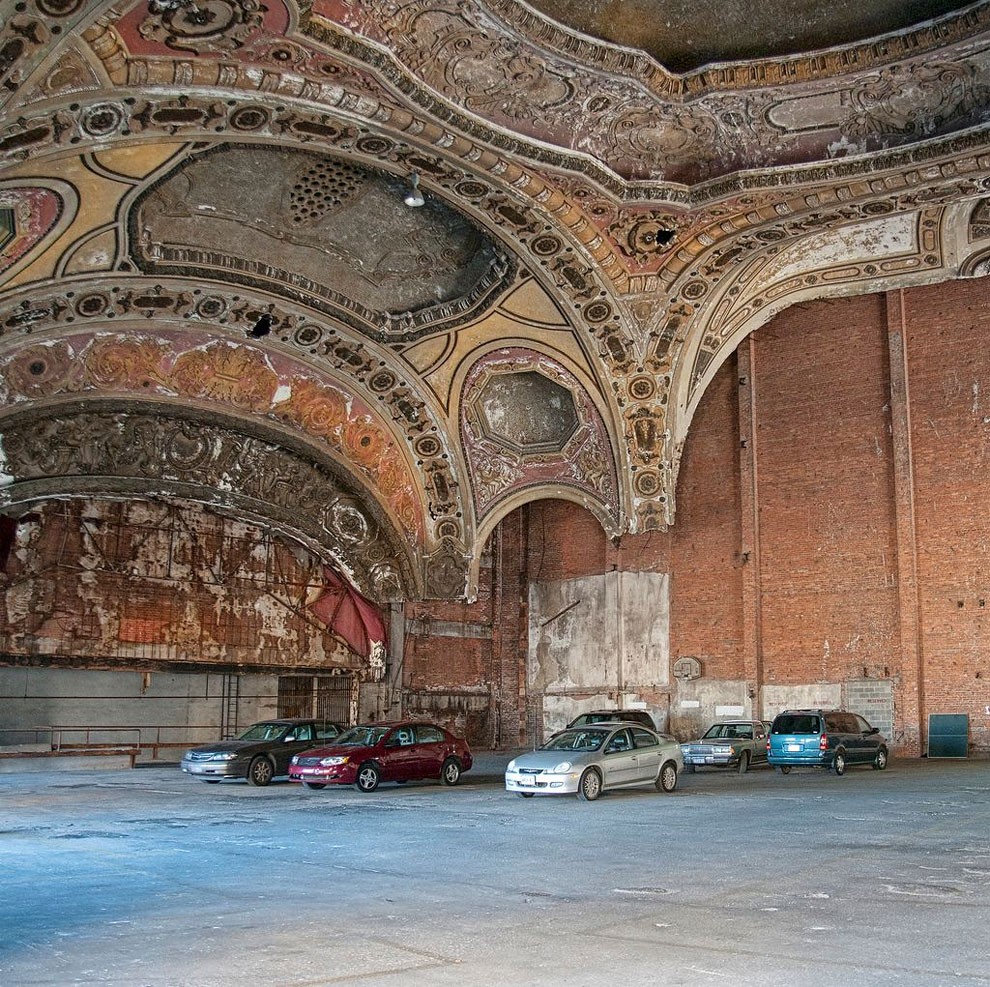 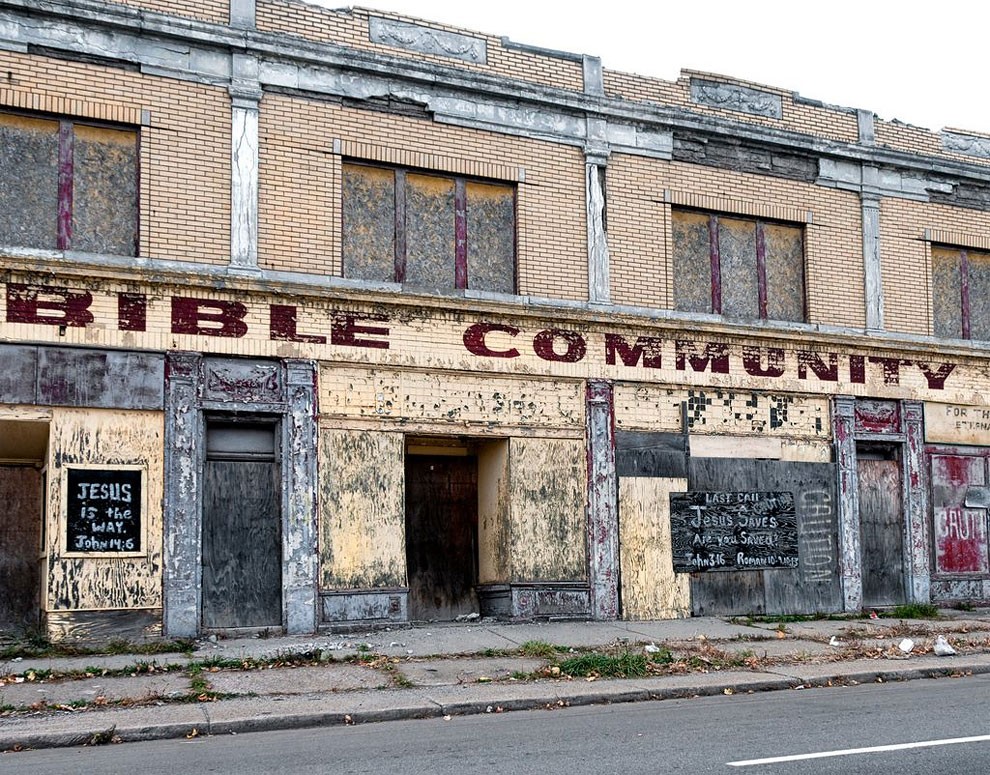 Creepy doll at the Heidelberg Project 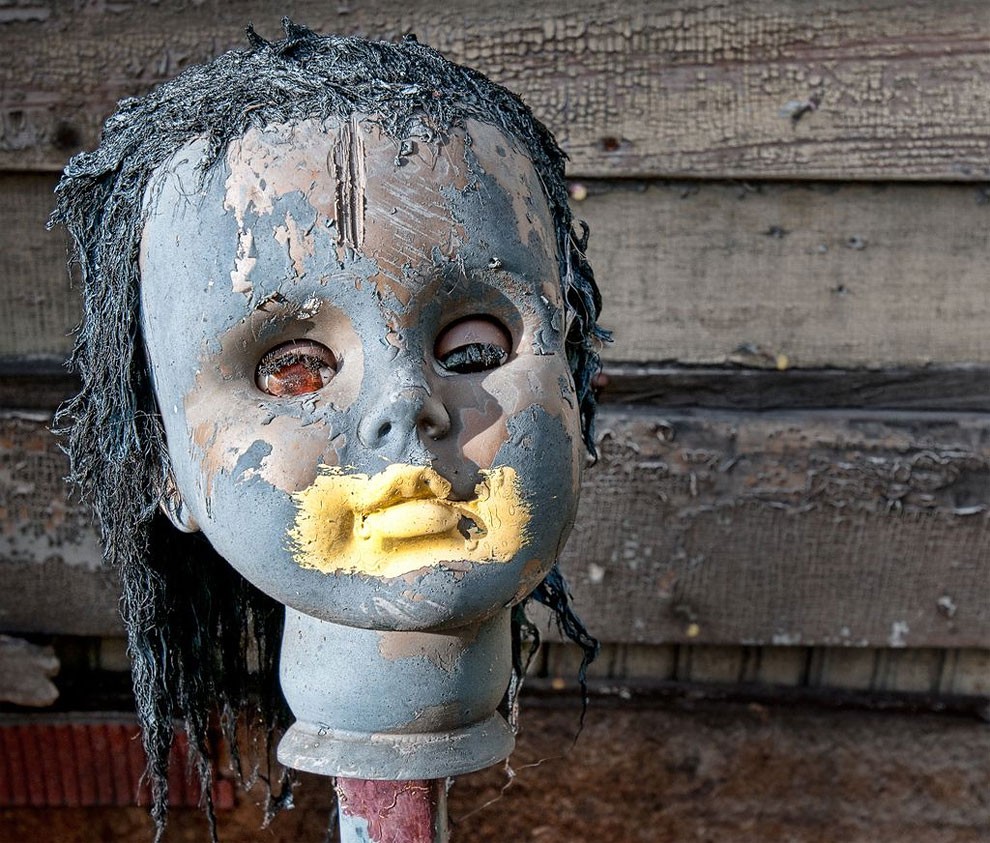 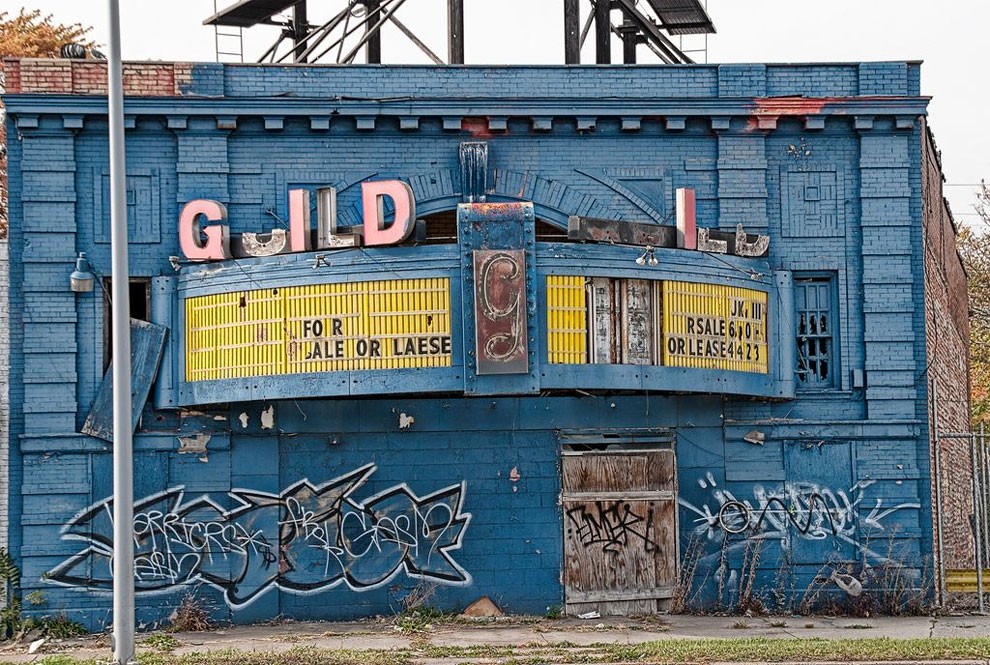 (No More) Cash for Gold 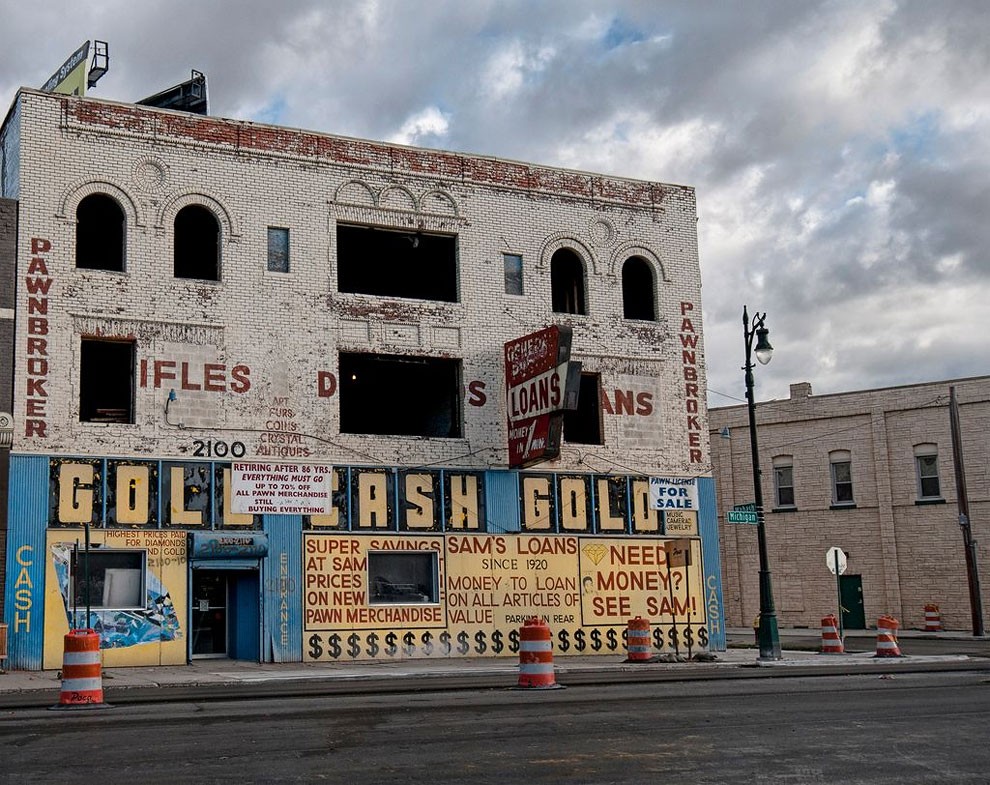 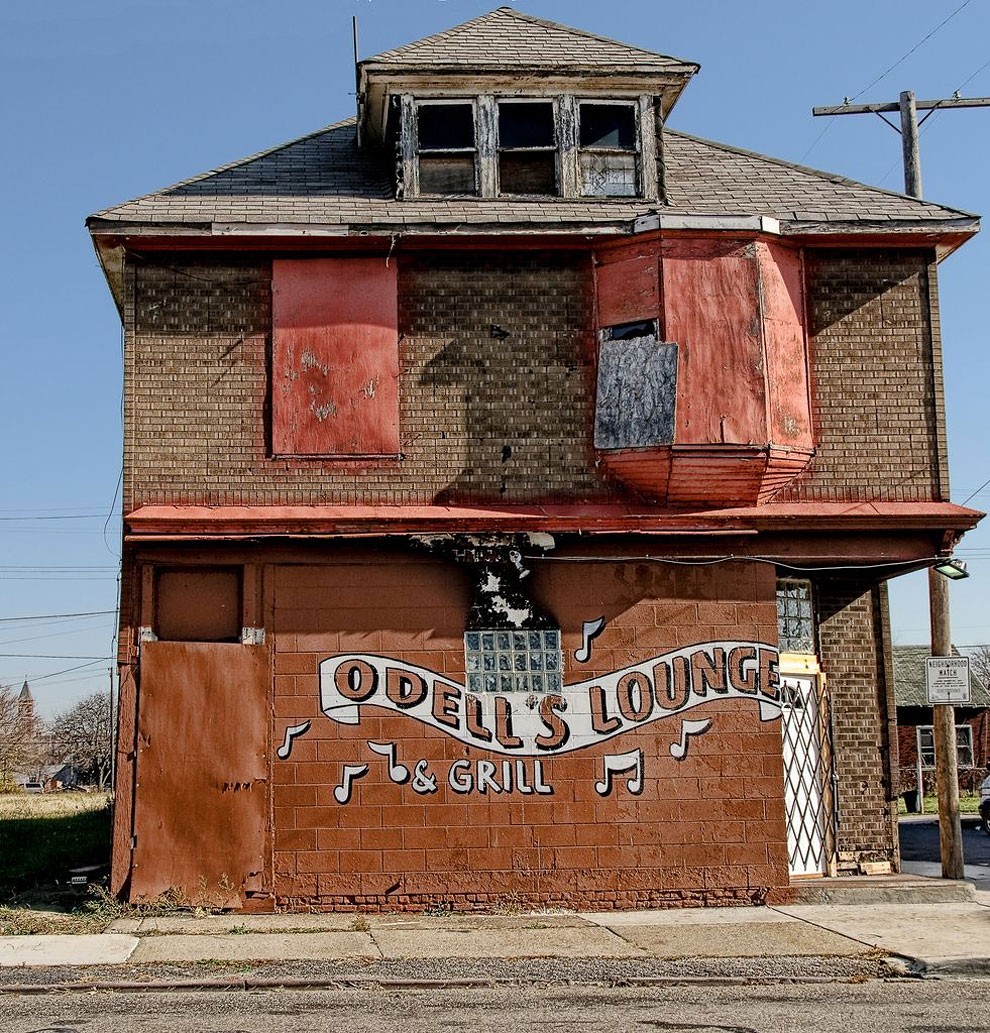 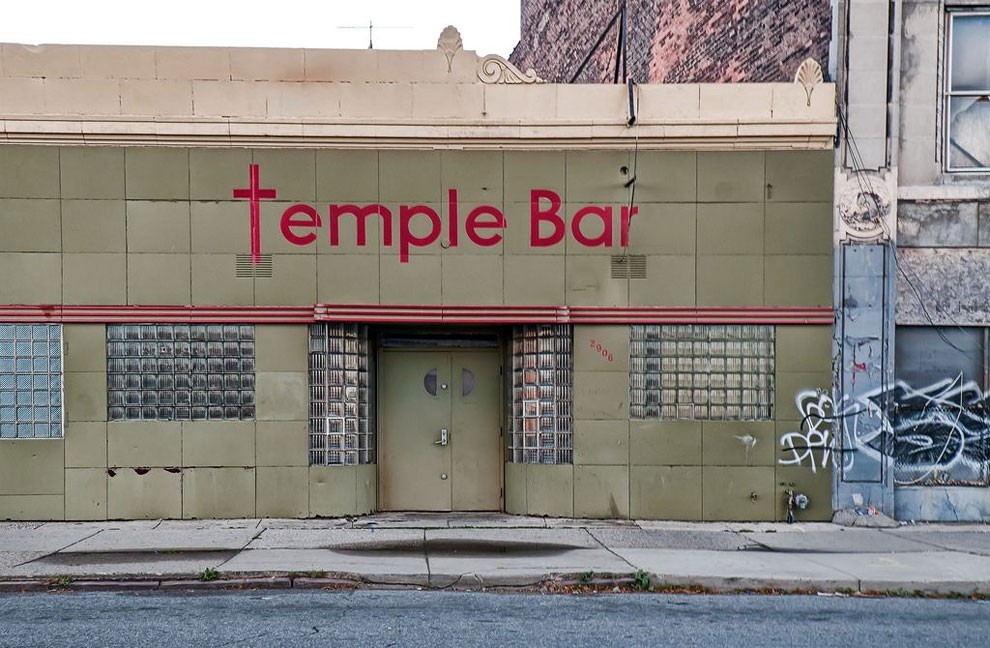 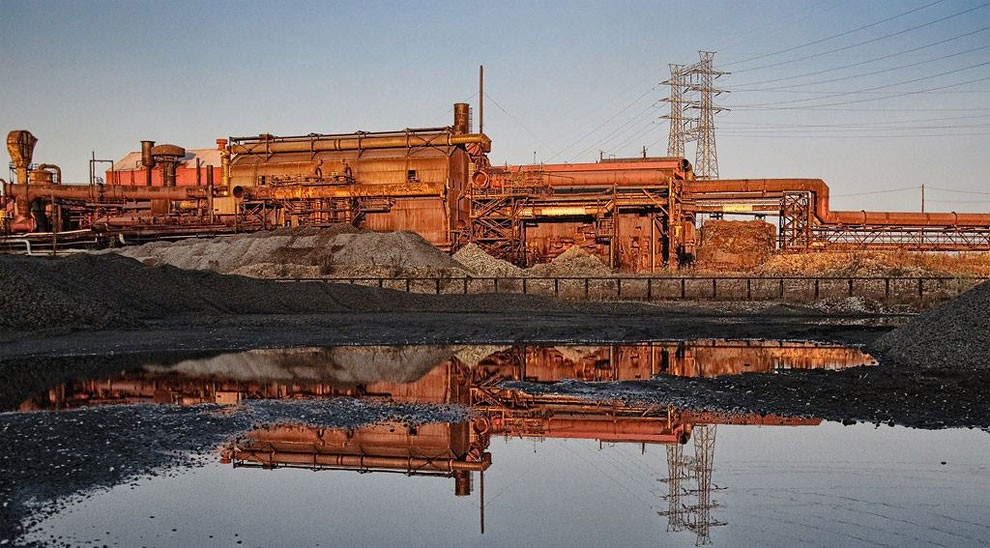 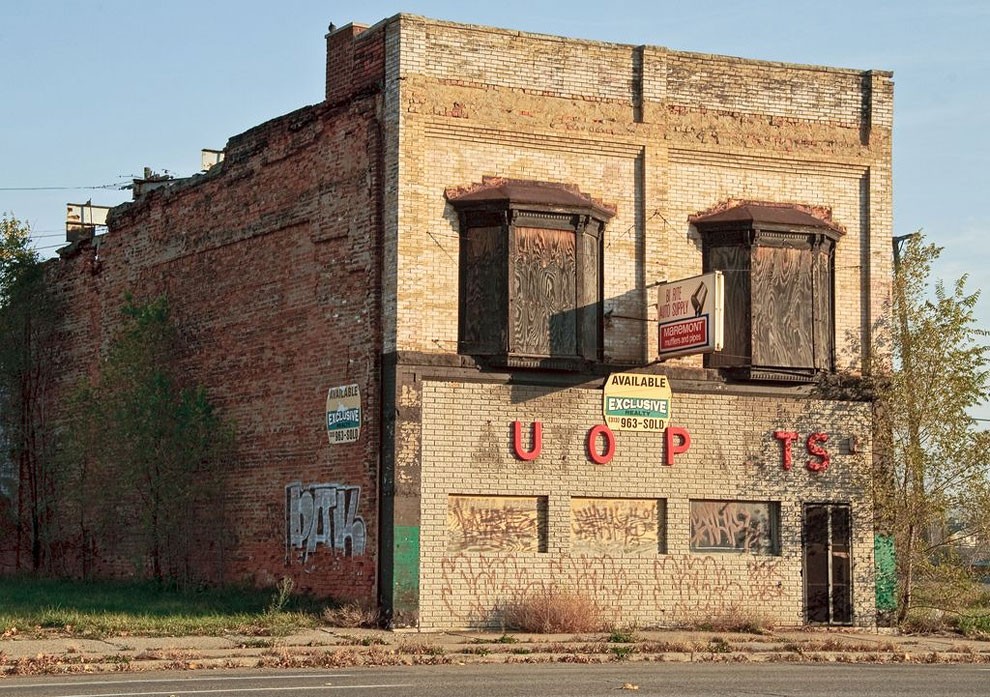 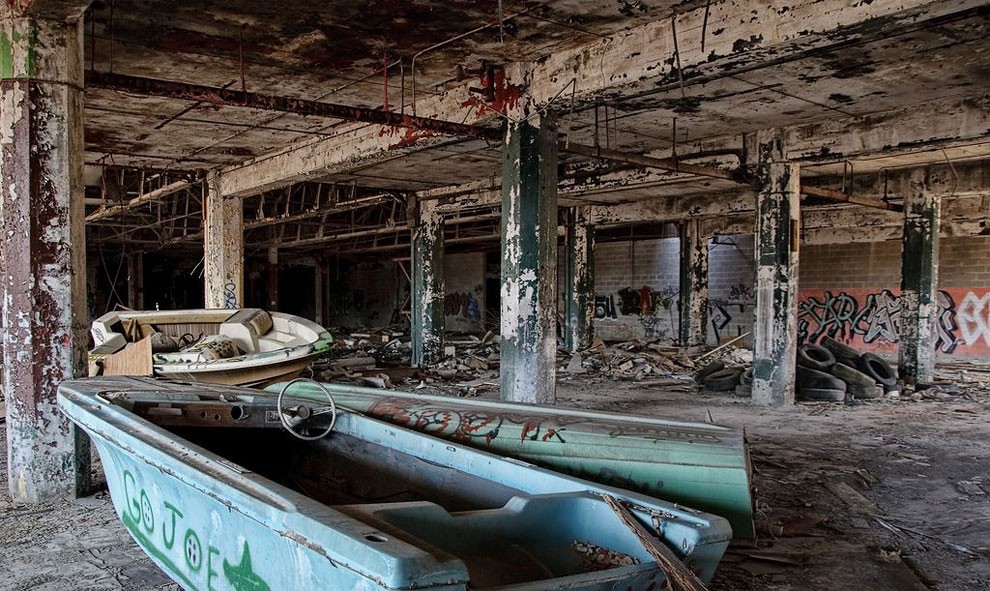 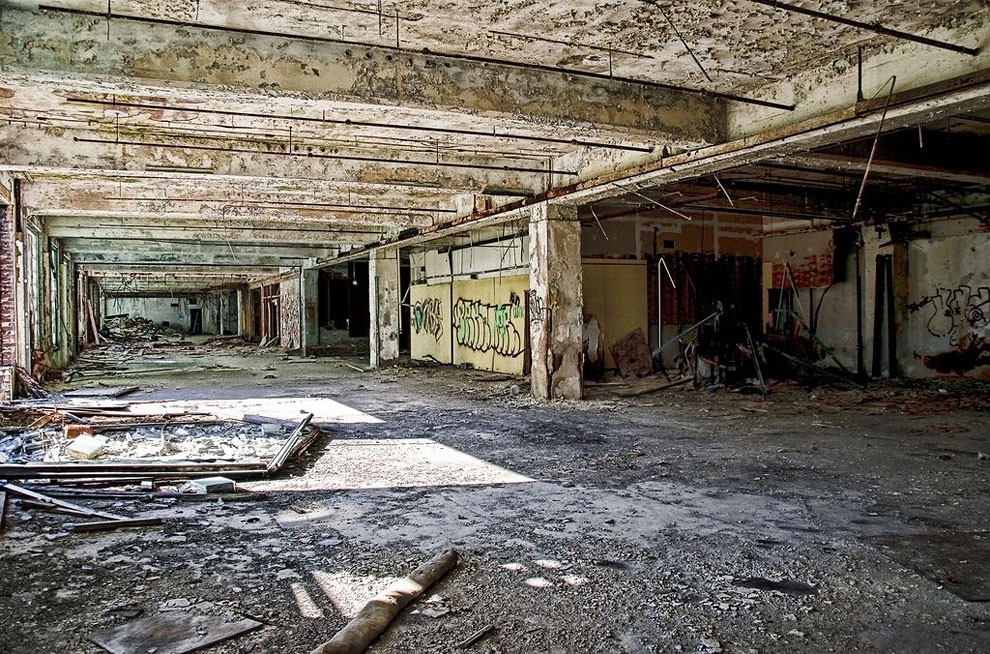 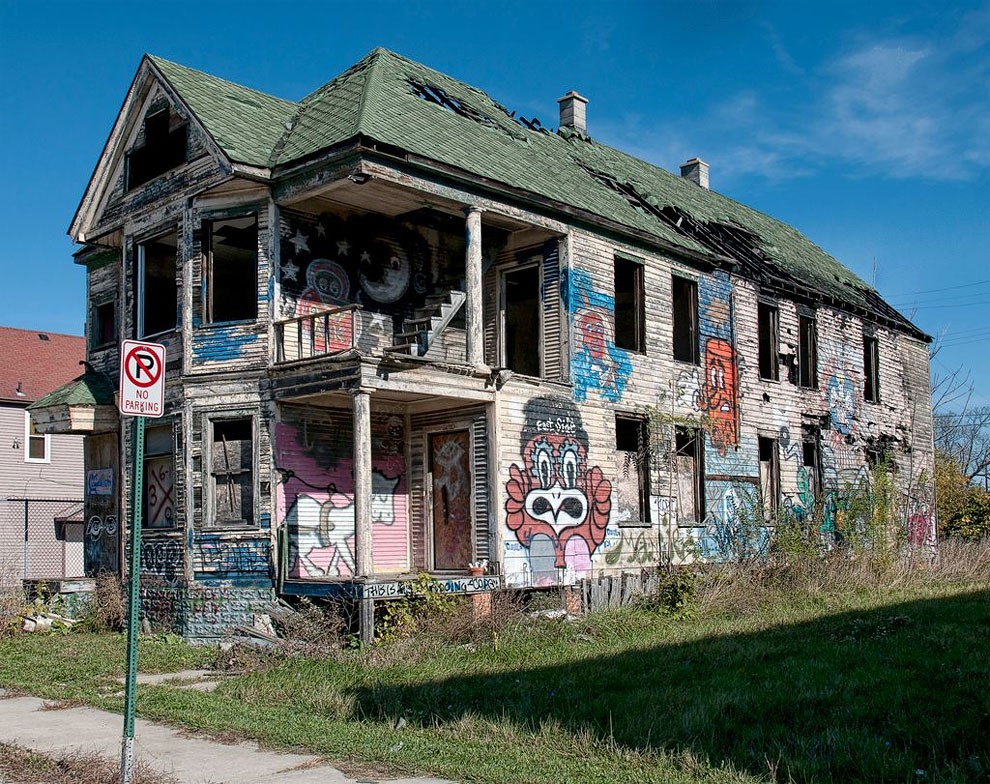 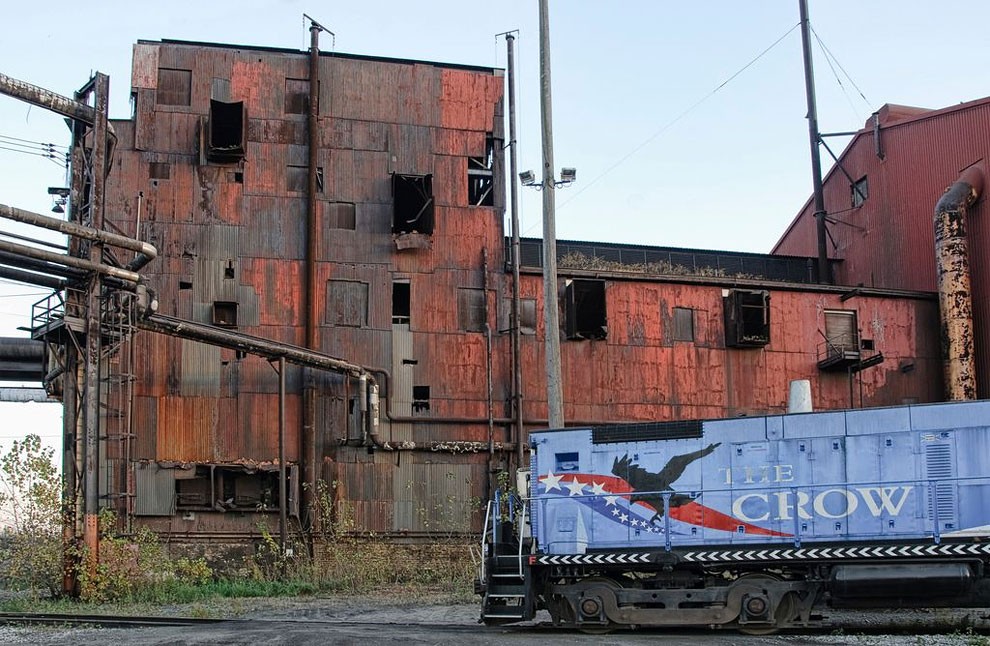 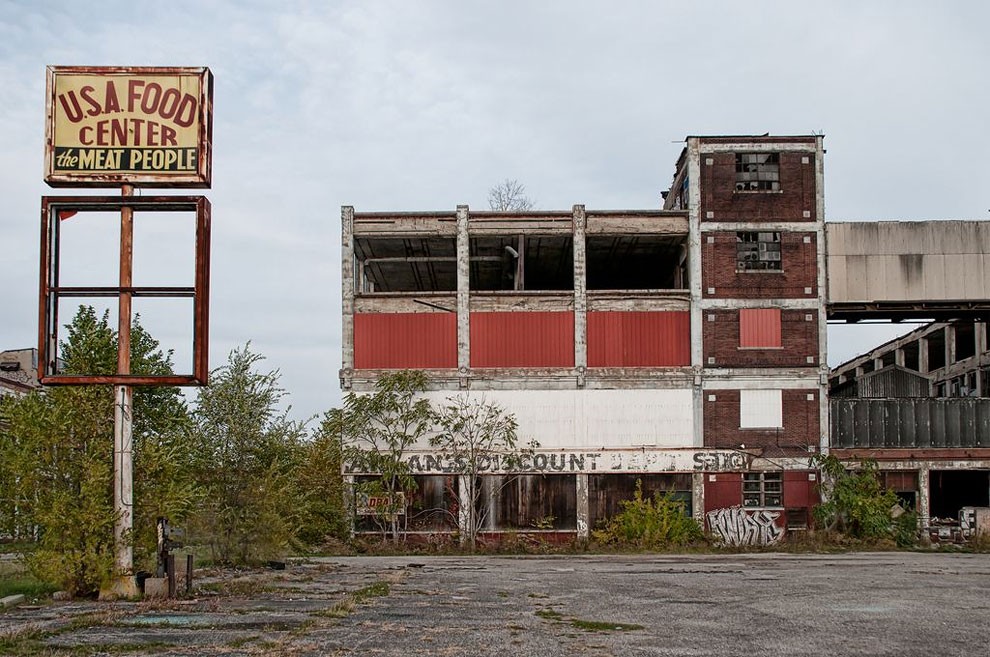 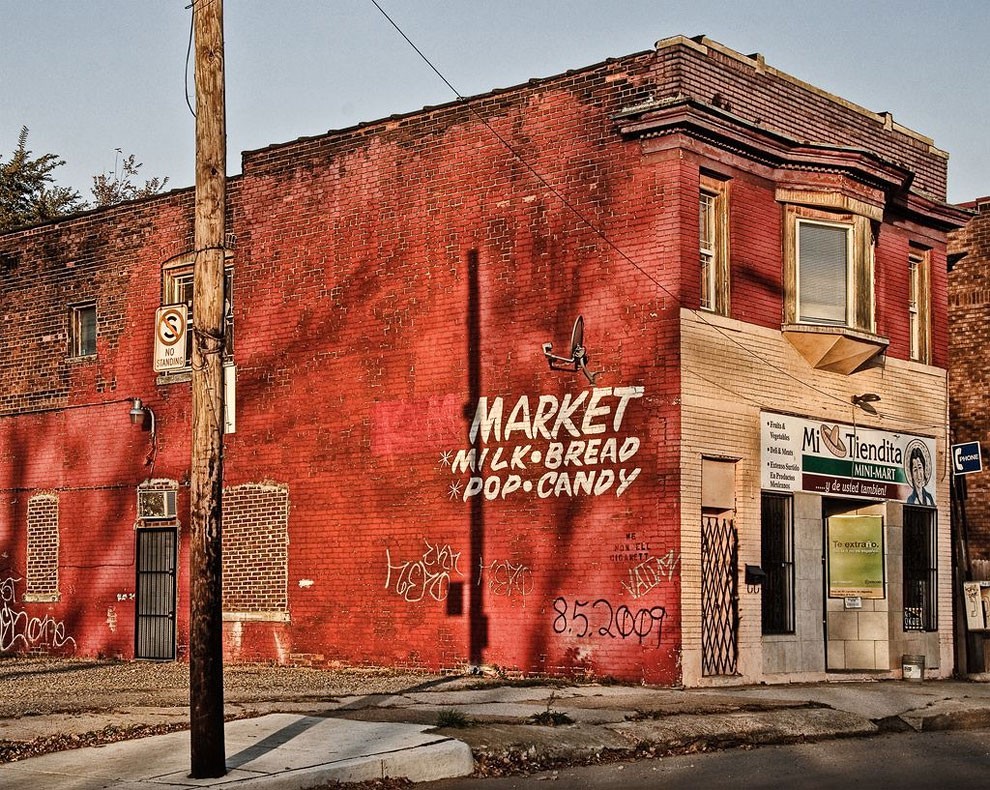 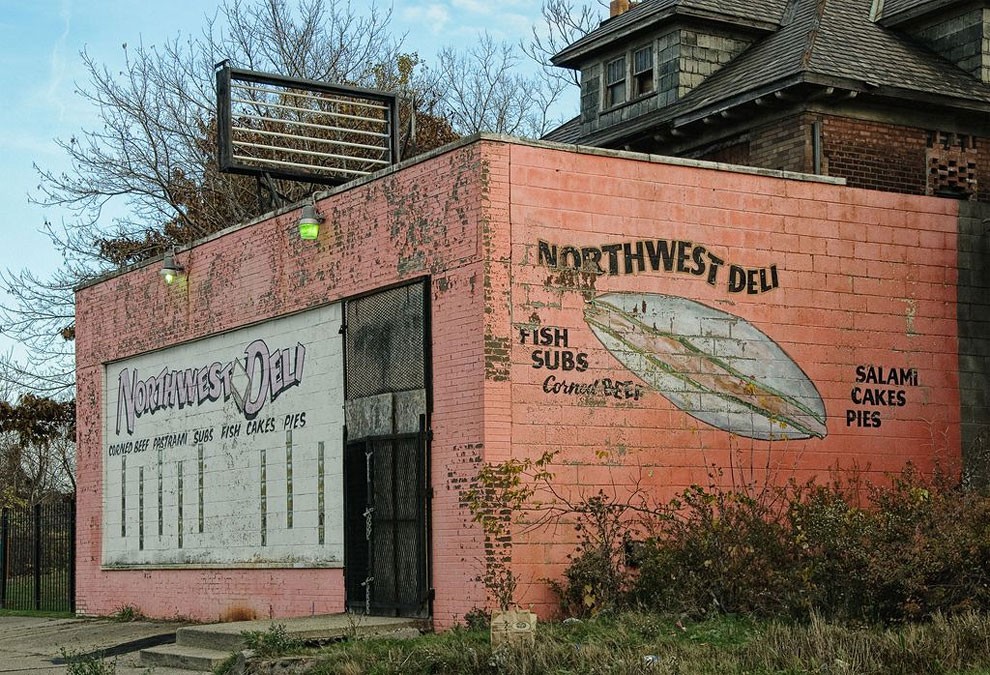 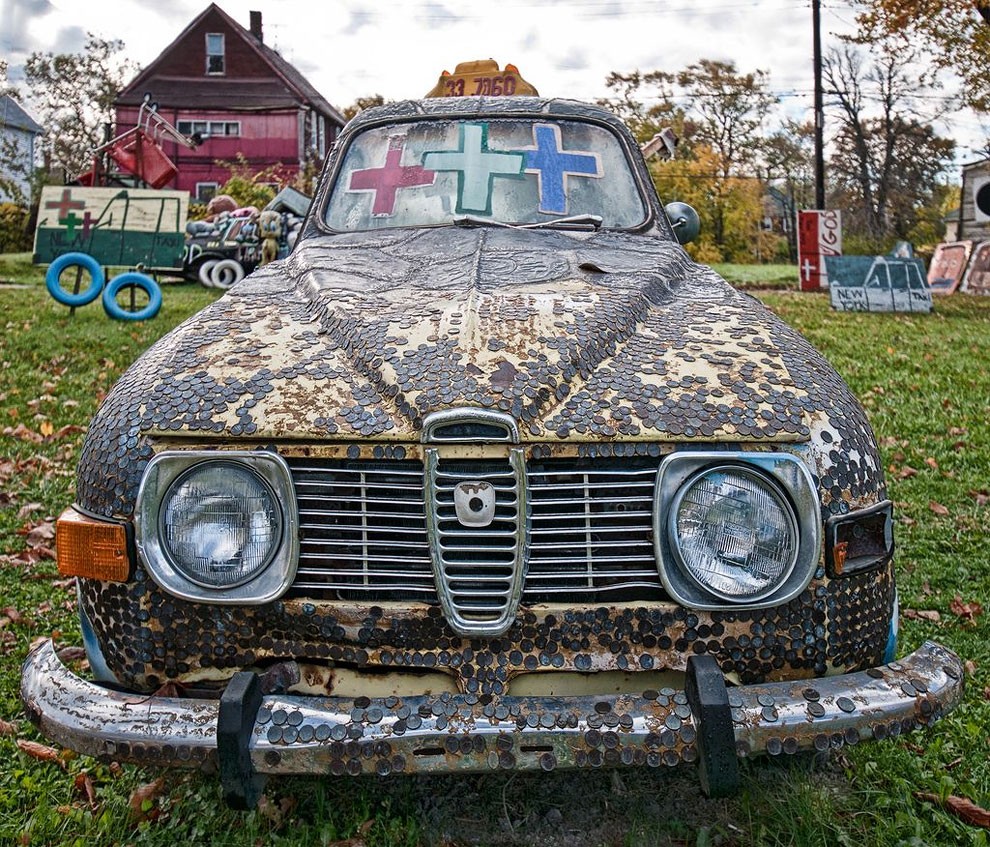 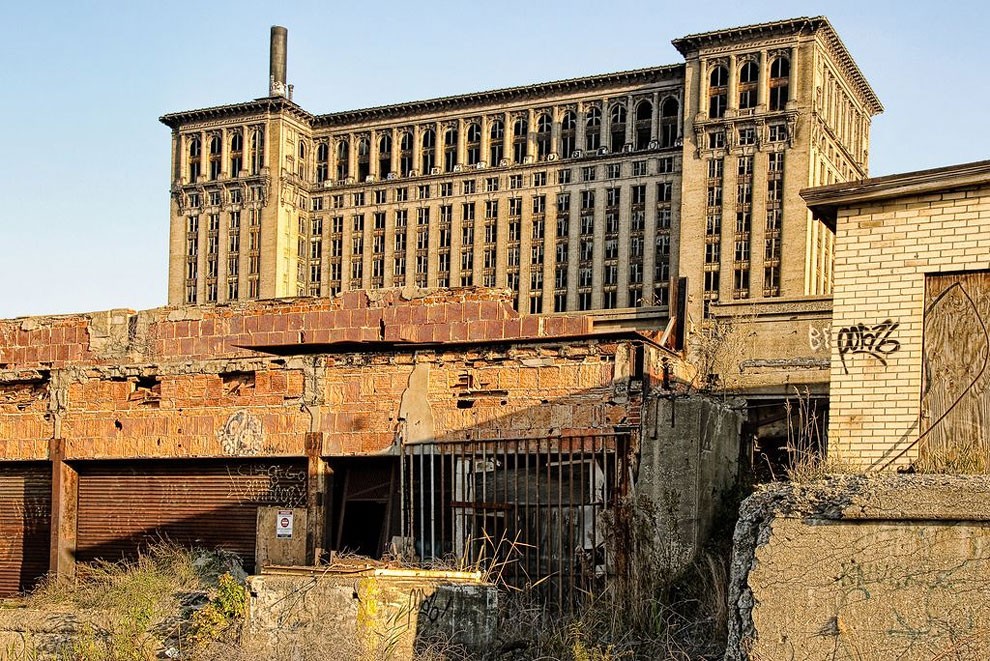 Dive In And Join The Chaos – If You Can Find Any Water Left In These Crowded Swimming Pools
American Radiator Building - The Most Beautiful Skyscraper Of Art Deco Era
The Towering & Dystopian Oil Paintings Of Taylor Schultek
Unusual and Beautiful Rainbow Cloud Portal Appears in the Sky
Russian Woman Who Suffered From Alopecia Now Has Beautiful Long Hair
This Artist Upcycles Textile Waste Into Beautiful And Elegant Resin Stools
Around The World With David Bou
Cinematic And Cyberpunk Urban Photography By Felipe OA
Urban Sketches and Warm Landscapes by Kaye Kang
Russian Photographer Makes Astonishing Photographs That Reveal The Beauty Of Russian Cities
Beautiful Winning Photos From The LensCulture 2018 Street Photography Awards
Nearby Train Crossing Gives Aichi’s Daibutsu The Title Of Most Stylish Great Buddha In Japan
The Dubai Miracle Garden That Was Essentially Built On A Desert
Colorful, Creative Posters That Teach You About Affordability In Large Cities
The Illuminati Surrealist Ball: Extraordinarily Odd Photographs From A Rothschild Party In 1972
Massive Sculpture Of A Monk's Head Disturbs Locals In Thai Province
In An Old Village In Southern Bavaria, A Unique Ancient Pagan Tradition Is Still Alive
Experience The Fjords And Mountain Ranges Across Norway In A Birdbox
Hippie Van Of The 1960s: Amazing Photographs That Capture People With Their Classic VW Buses
This Public Toilet At The Central Bus Station In Russian Voronezh Is So Romantic They Lit Candels In It
Guy Finds Abandoned Graveyard Of Supercars In UAE
Girl Shares Pics Of Street Food From Around The World On Her Instagram Account
"One Photo, Four Seasons": This Is How 8 Different Locations Around The World Look Across The Four Seasons
KLM Airlines Transformed An Airplane Into An Apartment, And It’s Beautiful
beautiful, crumbling, decay, detroit, photographs, urban