The Magnificent Interior Of The George Peabody Library In Baltimore 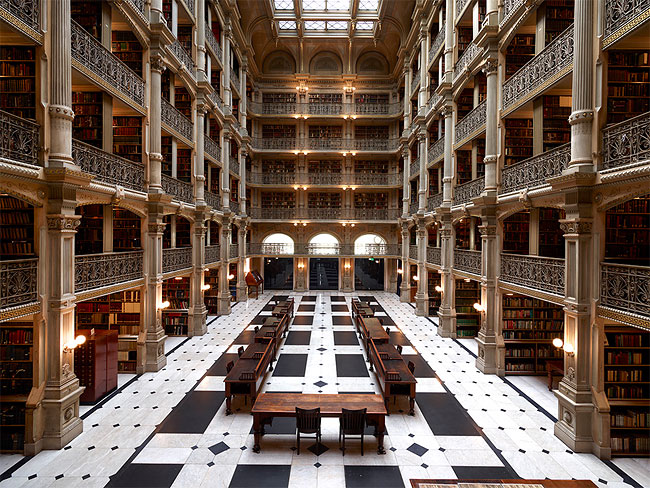 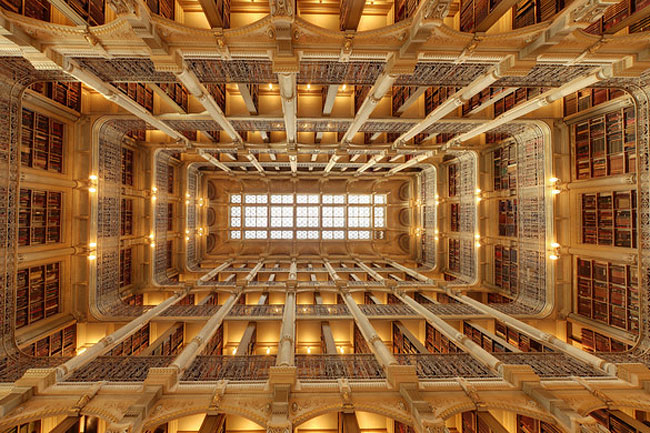 The Peabody Institute, according to George Peabody’s charter, originally comprised a free public library, a lecture series, a conservatory of music and an art collection. The Institute is now a division of The Johns Hopkins University. The Peabody Library building, which opened in 1878, was designed by Baltimore architect Edmund G. Lind, in collaboration with the first provost, Dr. Nathaniel H. Morison. Renowned for its striking architectural interior, the Peabody Stack Room contains five tiers of ornamental cast-iron balconies, which rise dramatically to the skylight 61 feet above the floor. The ironwork was fabricated by the Bartlett-Robbins Company. The architecture of the Peabody Library is discussed in James D. Dilts and Catharine F. Black’s Baltimore’s Cast-Iron Buildings & Architectural Ironwork (1991). 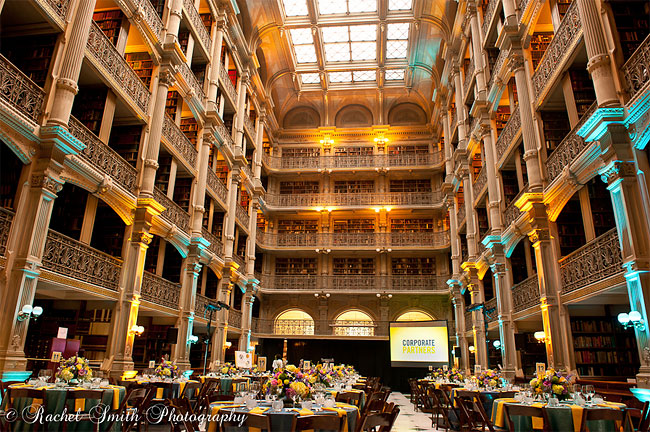 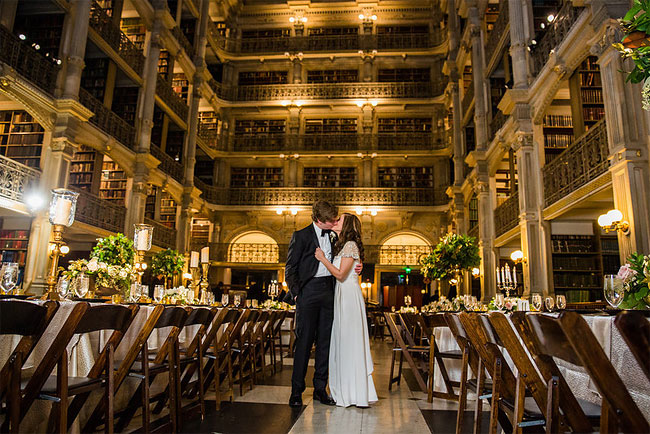 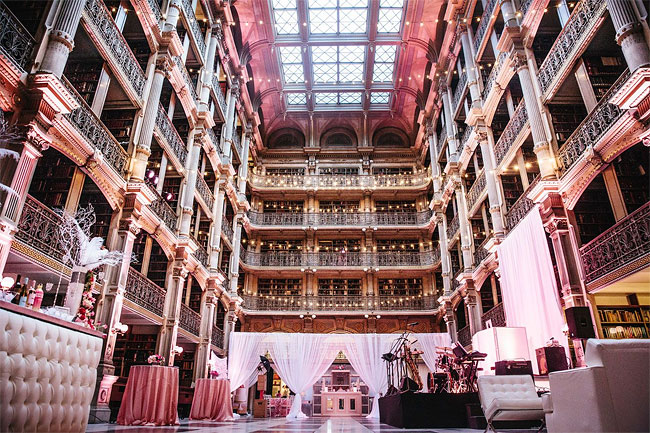 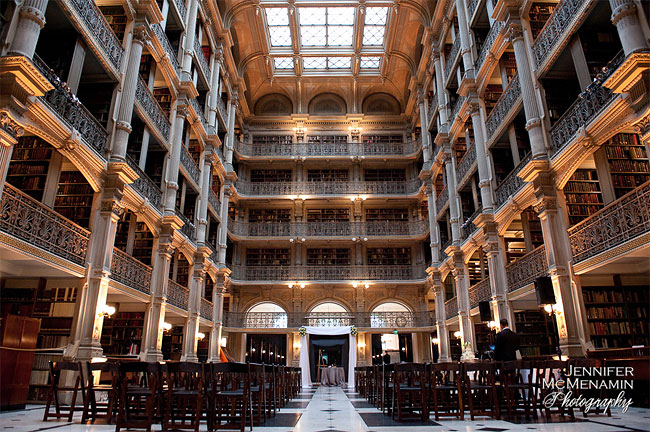 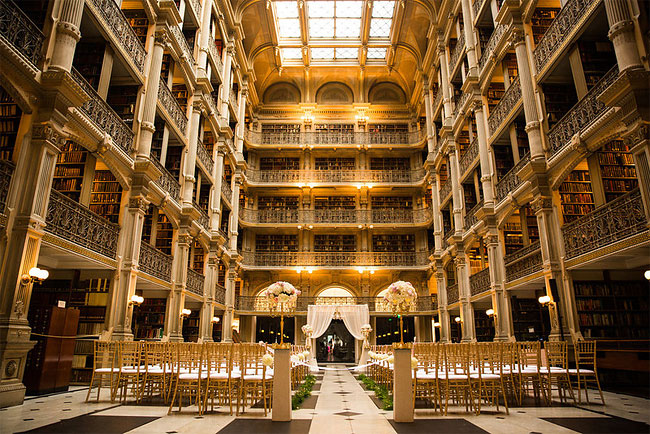 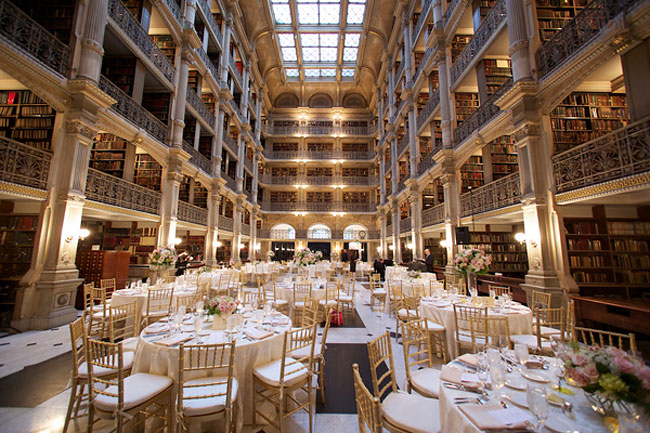 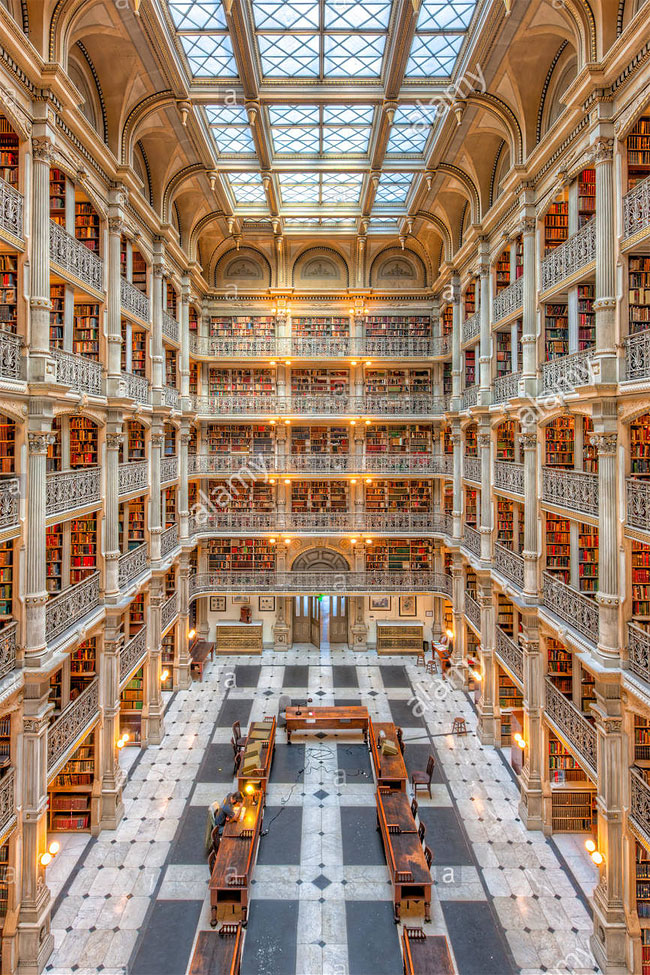 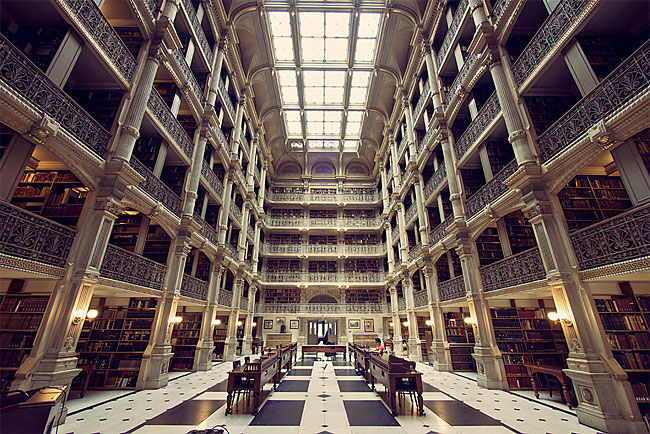 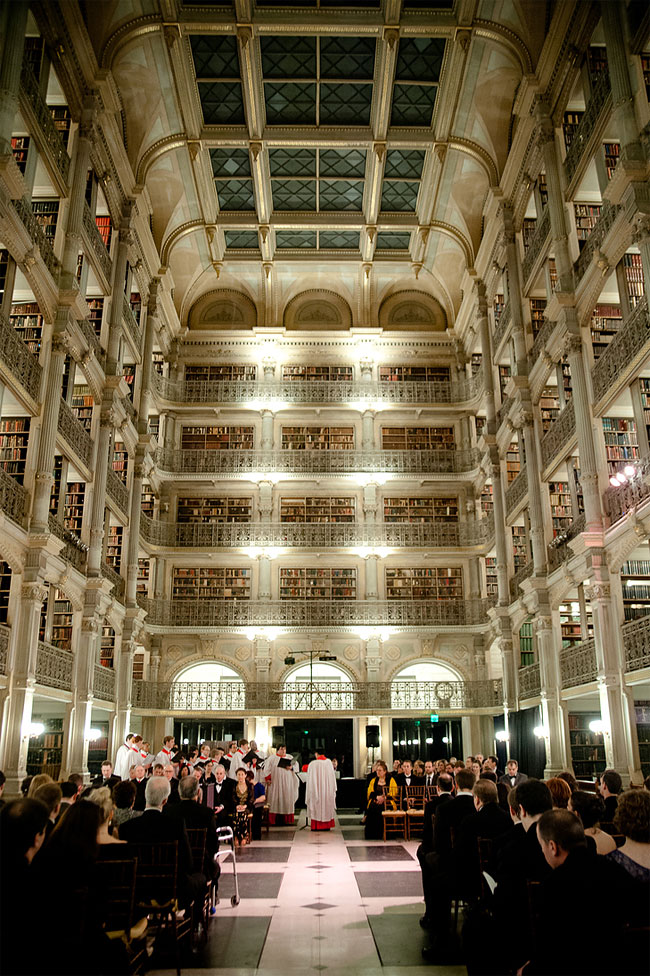 Incredible Photographs From The Construction Of The Forth Railway Bridge, A 19th Century Engineering Marvel
Indoor Pool at the Hotel Catell dels Hams
Is this New Hotel in Amsterdam the “Hotel of the Future”?
A Bike Was Added To This Huge Green Wall For A Bit Of Whimsical Fun
Russian Architect Suggests Modern Notre-Dame De Paris Restoration Design
A Businessman Built a Real 'Hogwarts' School in The Russian City of Yekaterinburg
Walkie Talkie Building in London Creates 'Death Ray' with Reflected Sunlight
Landscape Designer Created A Secret Forest In The Very Heart Of London
Chinese Company Builds A Bamboo Treehouse Without Nails Or Screws
You Can Sleep In These Owl Cabins In France For Free, And Their Interior Is As Good As Exterior
2007 ‒ 2022 by Design You Trust. Proudly hosted by WebHostingBuzz.
Privacy Policy · Terms of Service · Content Removal Policy ❤️ 🇺🇦