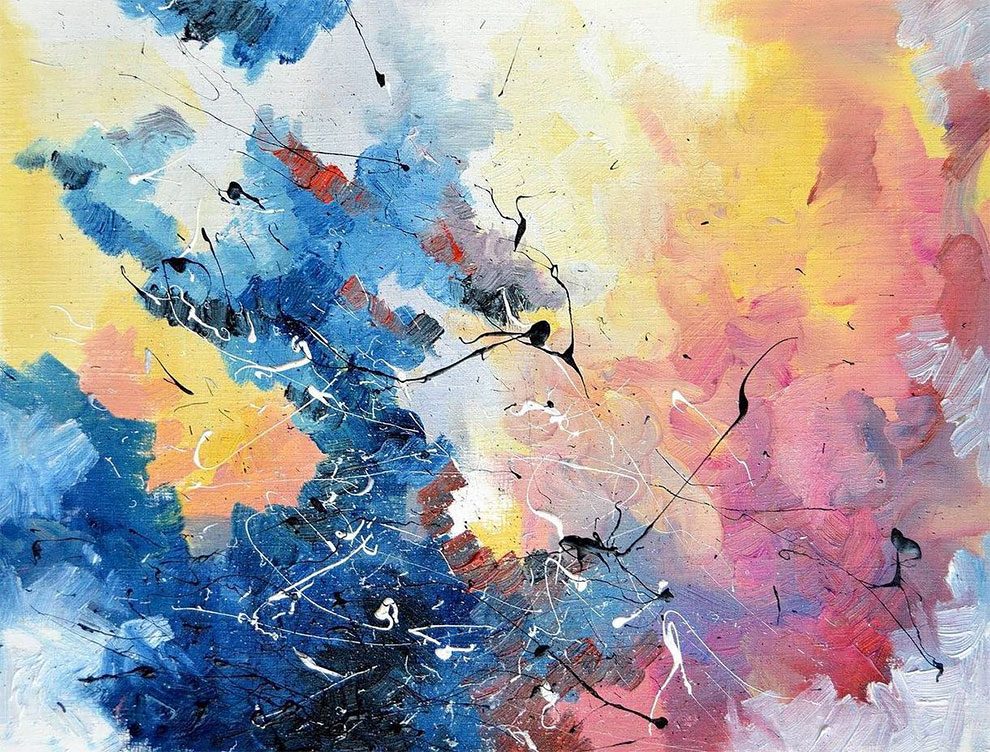 Melissa McCracken grew up with a neurological condition that means she processes songs as colors—a gift that translates into paintings inspired by her favorite musicians.The 26-year-old from Kansas City, Missouri has a rare neurological phenomenon affecting approximately four percent of population that mixes up the brain’s response to certain stimuli as if it had been cross-wired. Synesthesia affects people differently, but McCracken’s form—known as chromesthesia—means she spontaneously and involuntarily sees colors when listening to music. 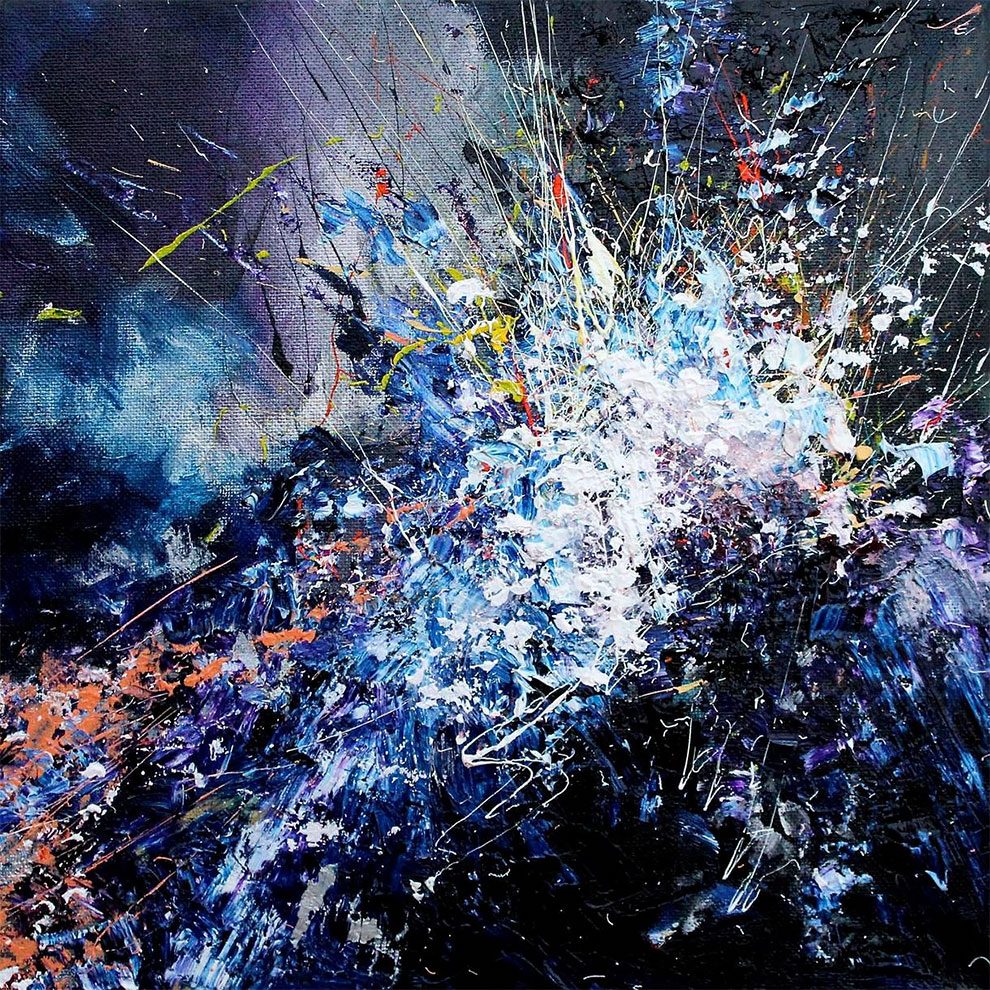 “Synesthesia doesn’t interfere with my sight in any way and it’s not hallucinogenic. It just floats there in a similar way to how you would imagine something or visualize a memory. I don’t need to close my eyes but it helps me visualize it better if I do,” Melissa told Broadly.

Radiohead, “All I Need.” 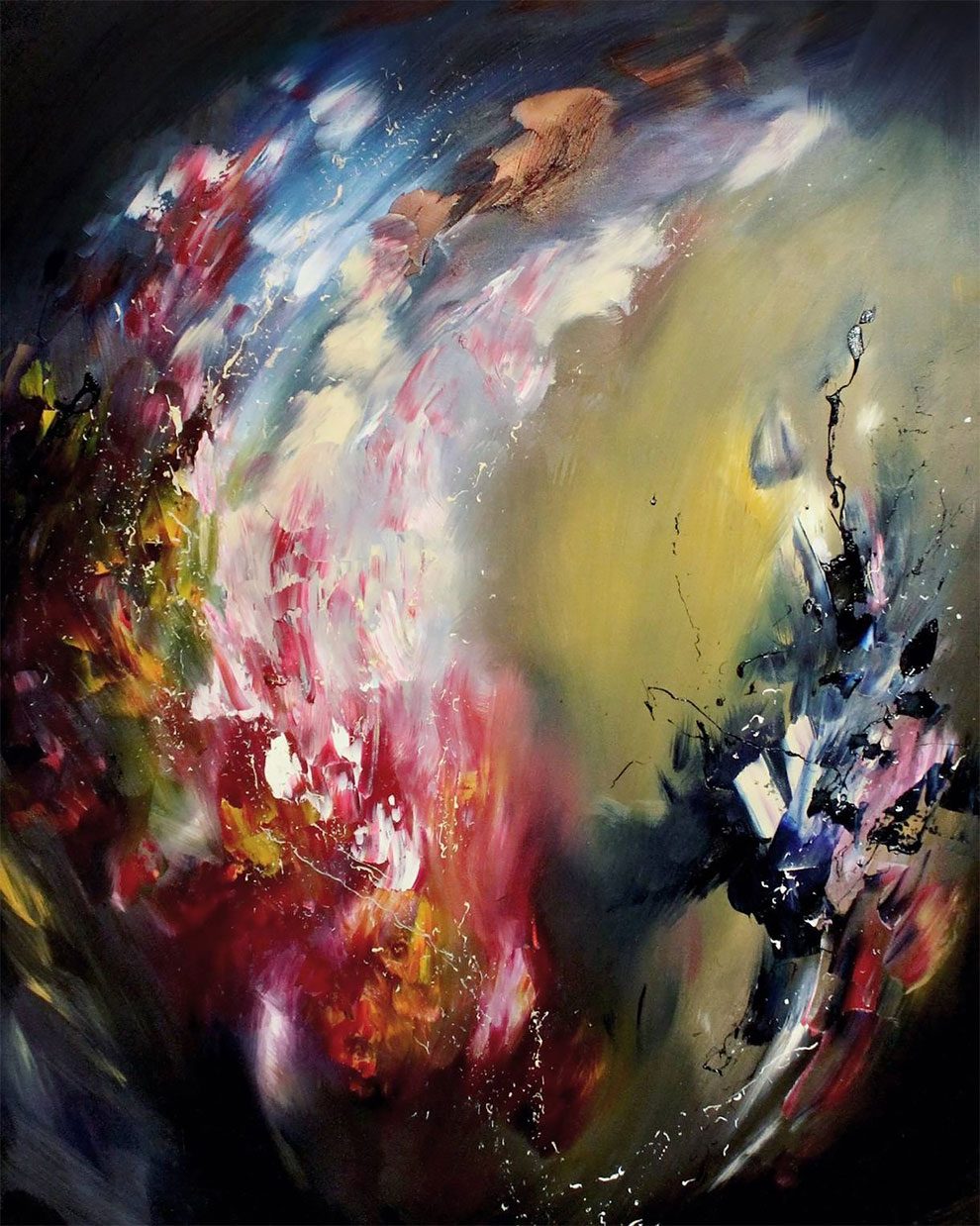 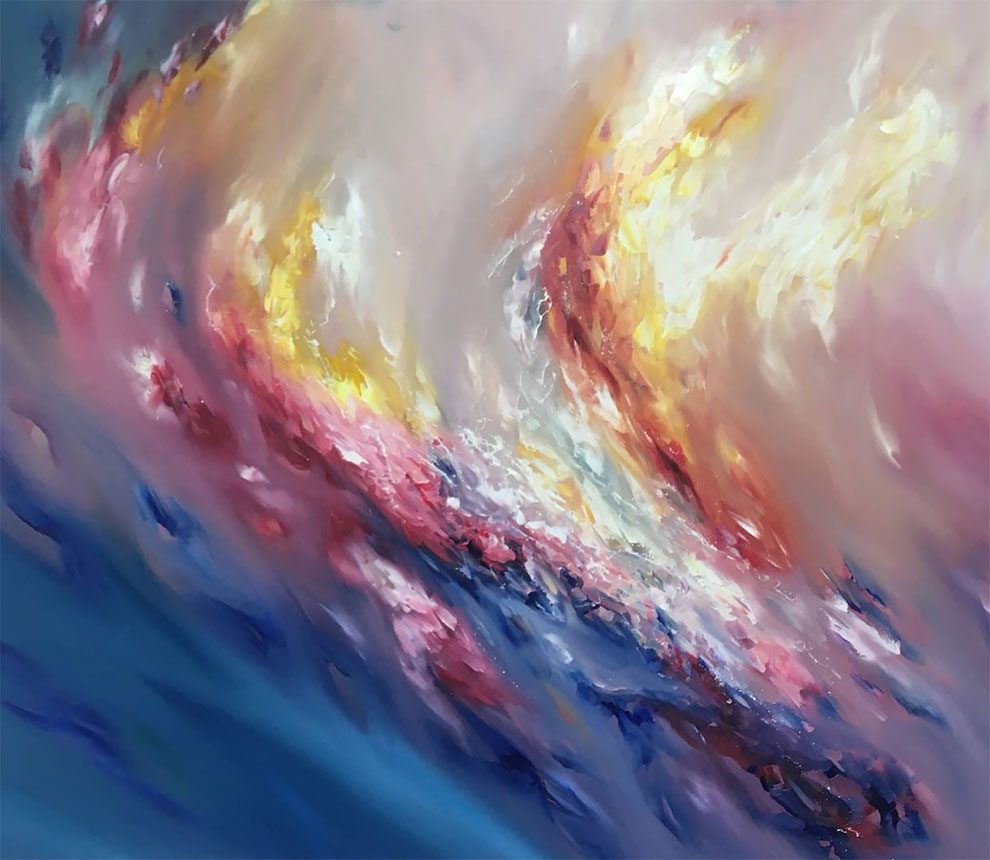 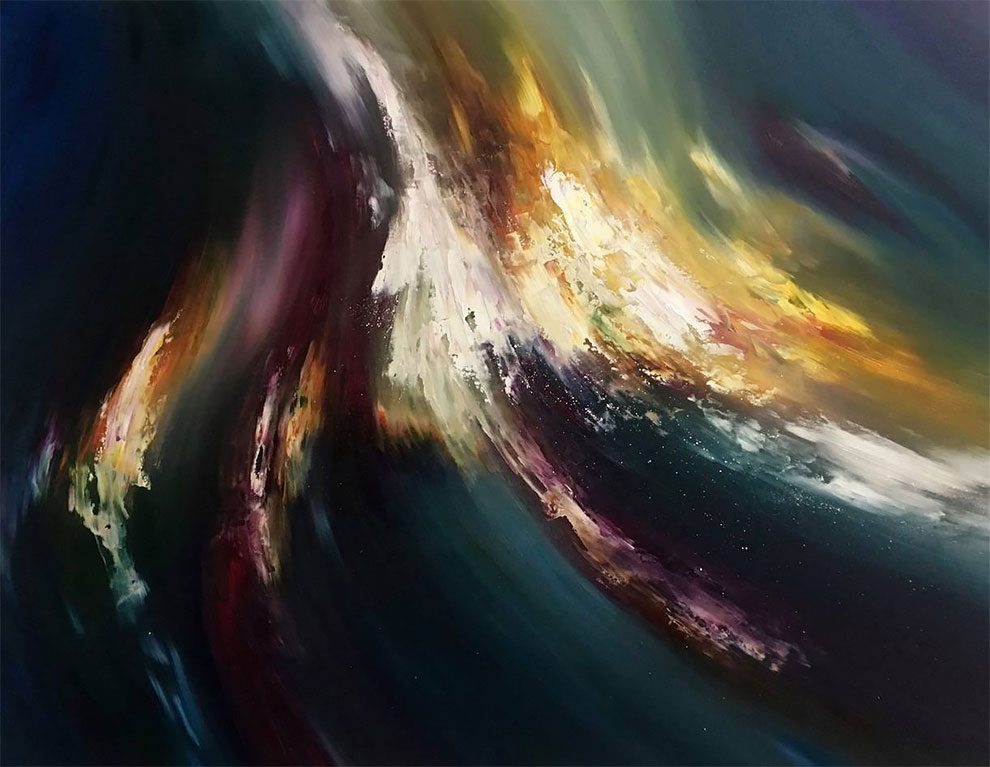 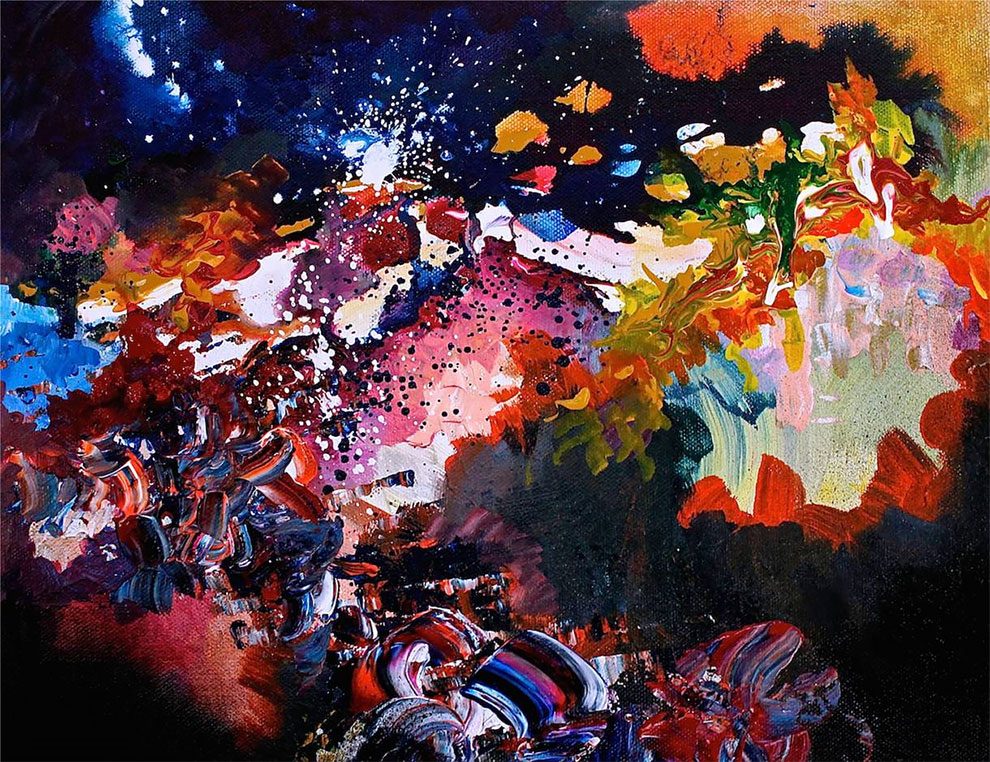 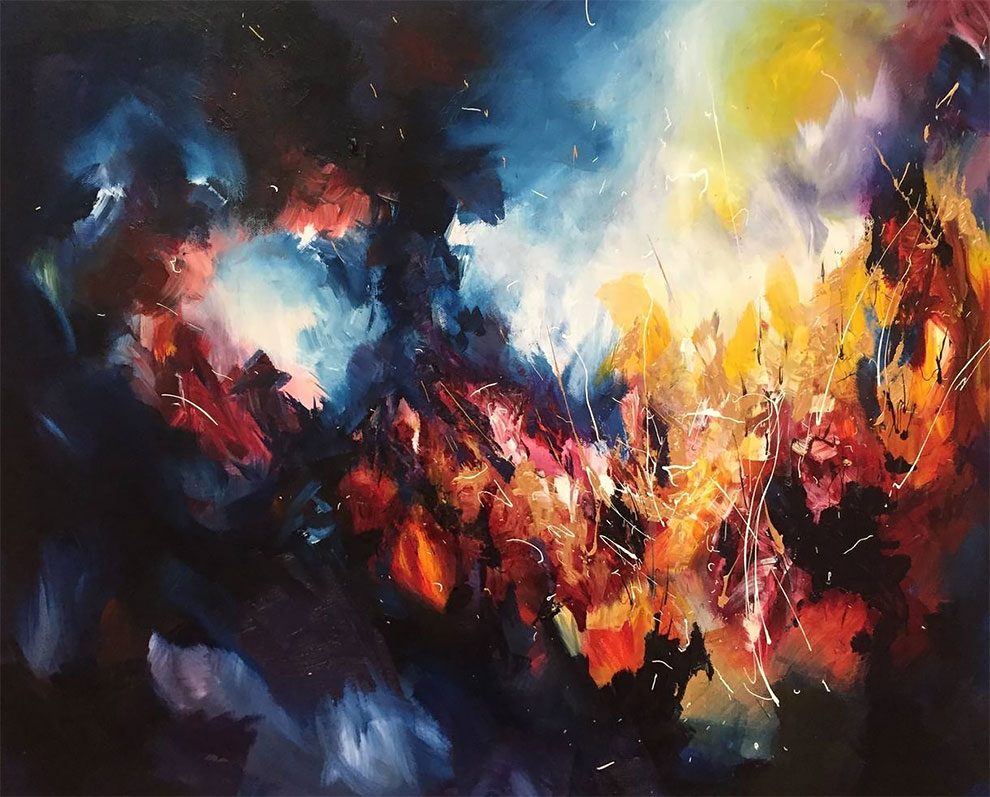 Bon Iver, “For Emma, Forever Ago.” 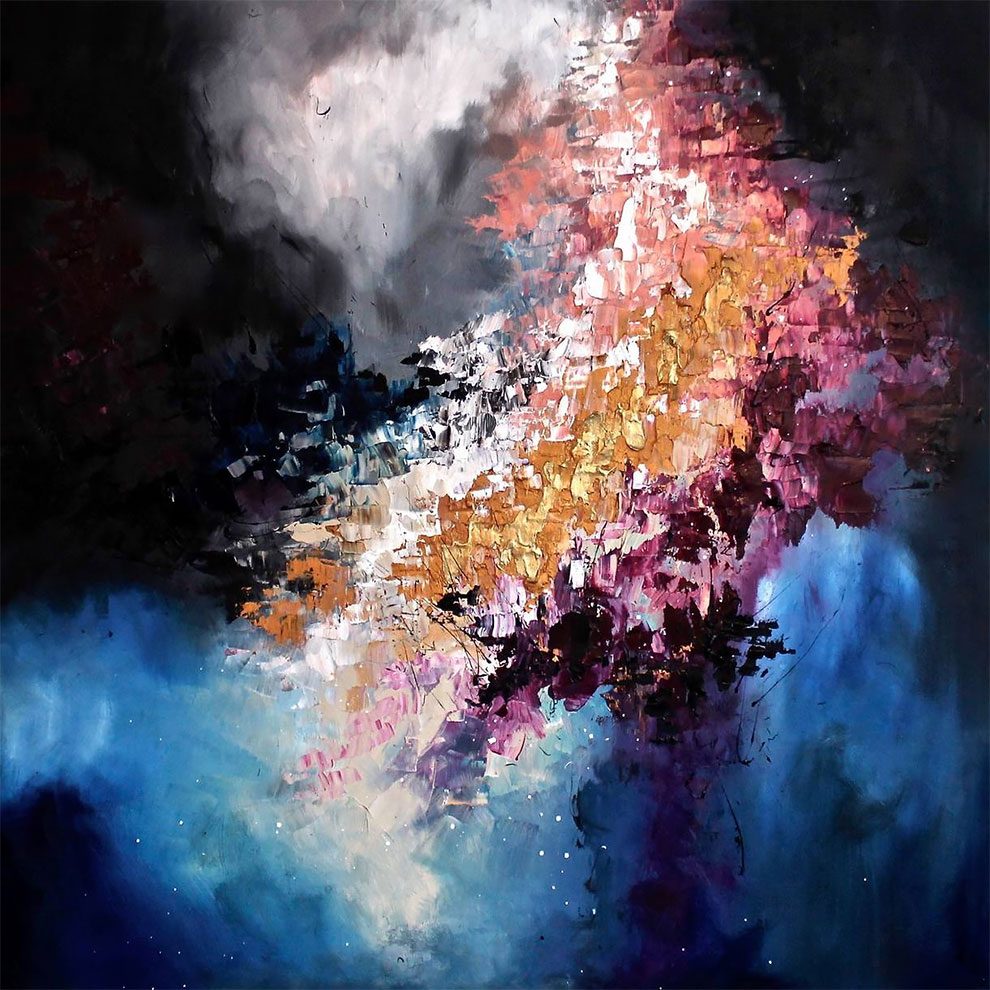 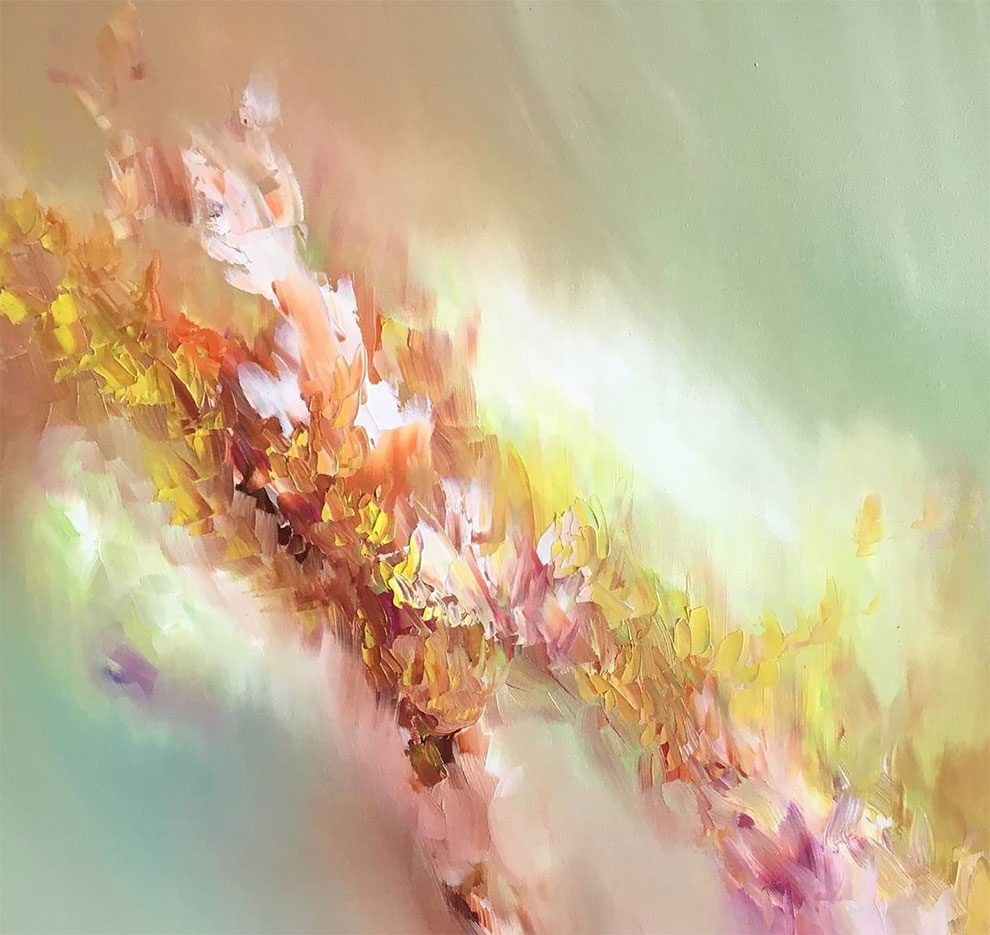 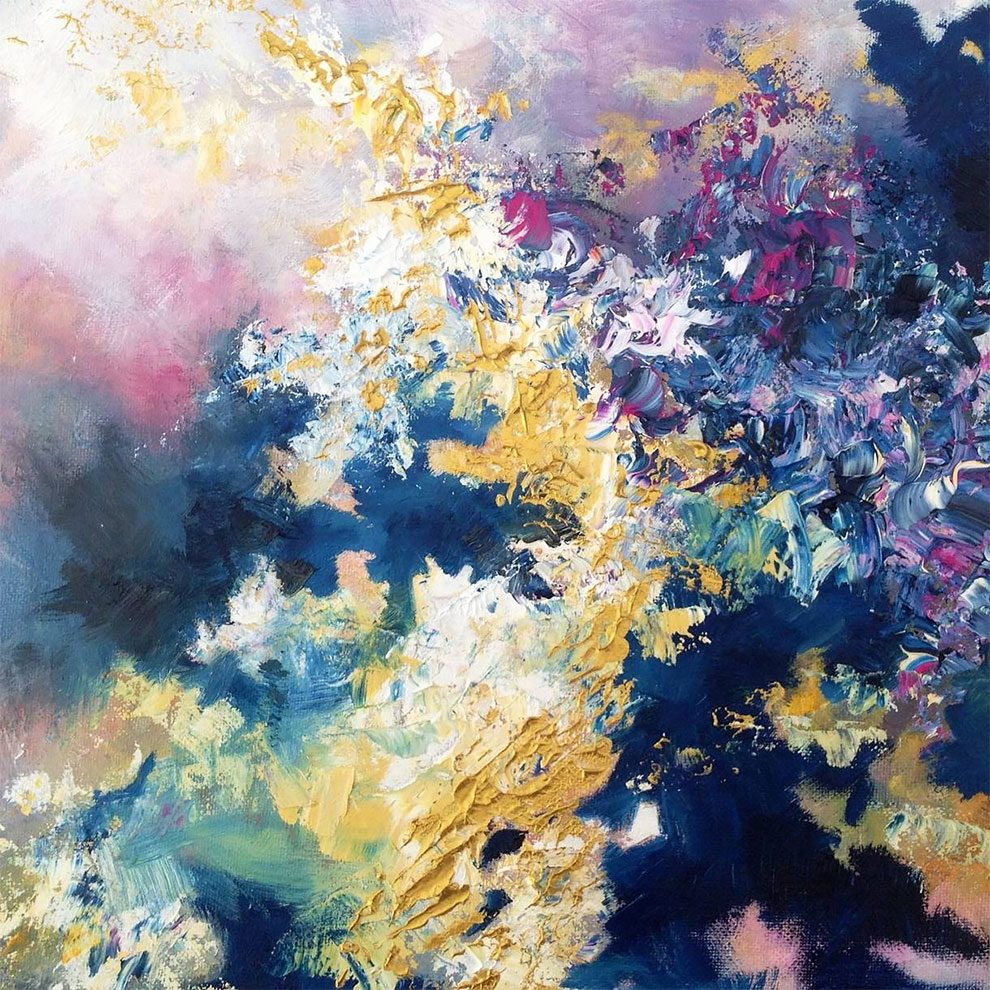 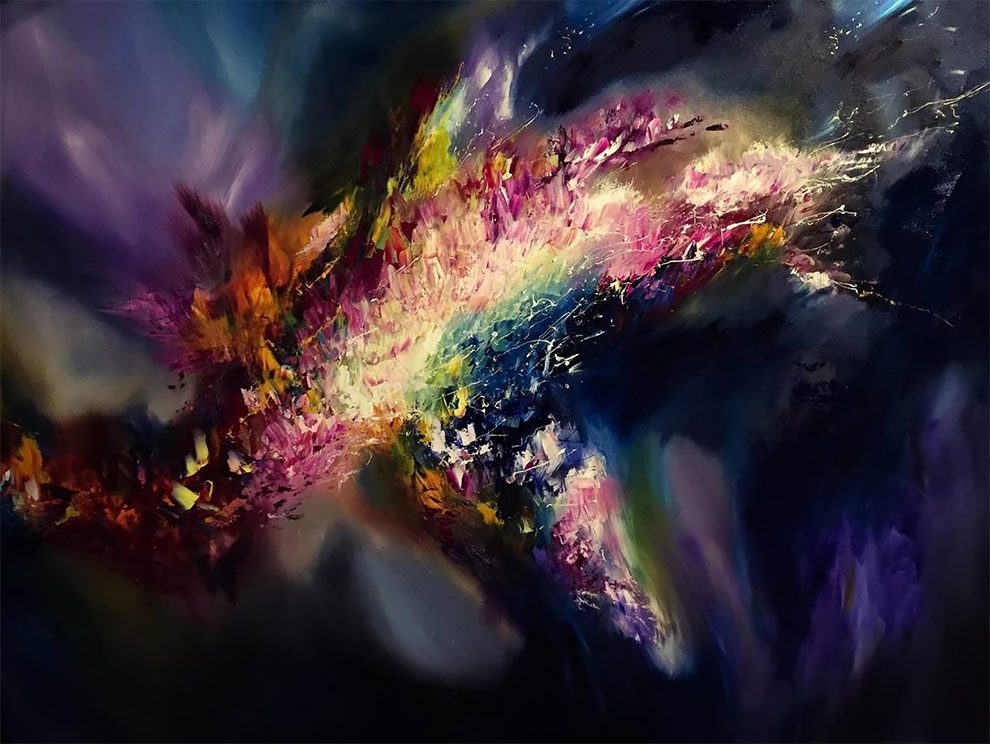 Artist Shows How Cartoon Characters Would Look In Real Life, And The Result Is Scary And Disturbing
Apocalypse Tomorrow 2012 Pin-Up Calendar
Sculpture Artist Zuza Mengham Interprets Perfume In Resin
Illustrators Pay Heartwarming Tributes To The Late Carrie Fisher
Hollywood Celebrities Are Attracted By Simple Proletarian Words Of Russian Newspaper And Unimaginable Thought That Their Interviews With The Portrait Will Be Published In The Heart Of The Southern Urals
Pantone Unveils Its 2021 Colors of the Year: Pandemic Gray and Bright Yellow
"Consumed and Controlled": Our Dark Future in Provoking Artworks by Zach McLean
Amazing Street Art Installations That Cleverly Interact With Nature
Artist Illustrated 18 Famous Quotes With Beautiful Posters
Soft and Steel: The Heroic and Fantasy Paintings of Julie Bell
Psiphon Launches All-New Digital Look
Heartbreaking Pieces Made By Artists All Over The World After The Russian Invasion Of Ukraine
Japanese Artist Takes Away The Innocence From Disney Characters And Puts Them Into Wrong Scenarios
A Photographer Took Pictures of Beautiful Women from 37 Countries
Content Producer Lost Her Job During The Pandemic, So She Started Drawing
Make Every Meal Fancier
Black And White Photo Goes Viral Because People Are Seeing It In Color Due To An Optical Illusion
Towering New Pigeon Murals by ‘Super A’
Adventures of a Little Bunny
Sensual Paintings Created With Liquid Resin By Jessica Dunegan
The Art of the National Parks: Beautiful Posters Celebrating Famous US Parks
ECHOGRAPHY OF CHANGE - LADY GAGA and JULIE ANDREWS
Running In The Night: The Superb '80s Cyberpunk Artworks By Daniele Gasparini
2020 Sarcastic Vintage Pictures Calendar Is Here!
artist, colors, favorite, music, paints, synesthesia