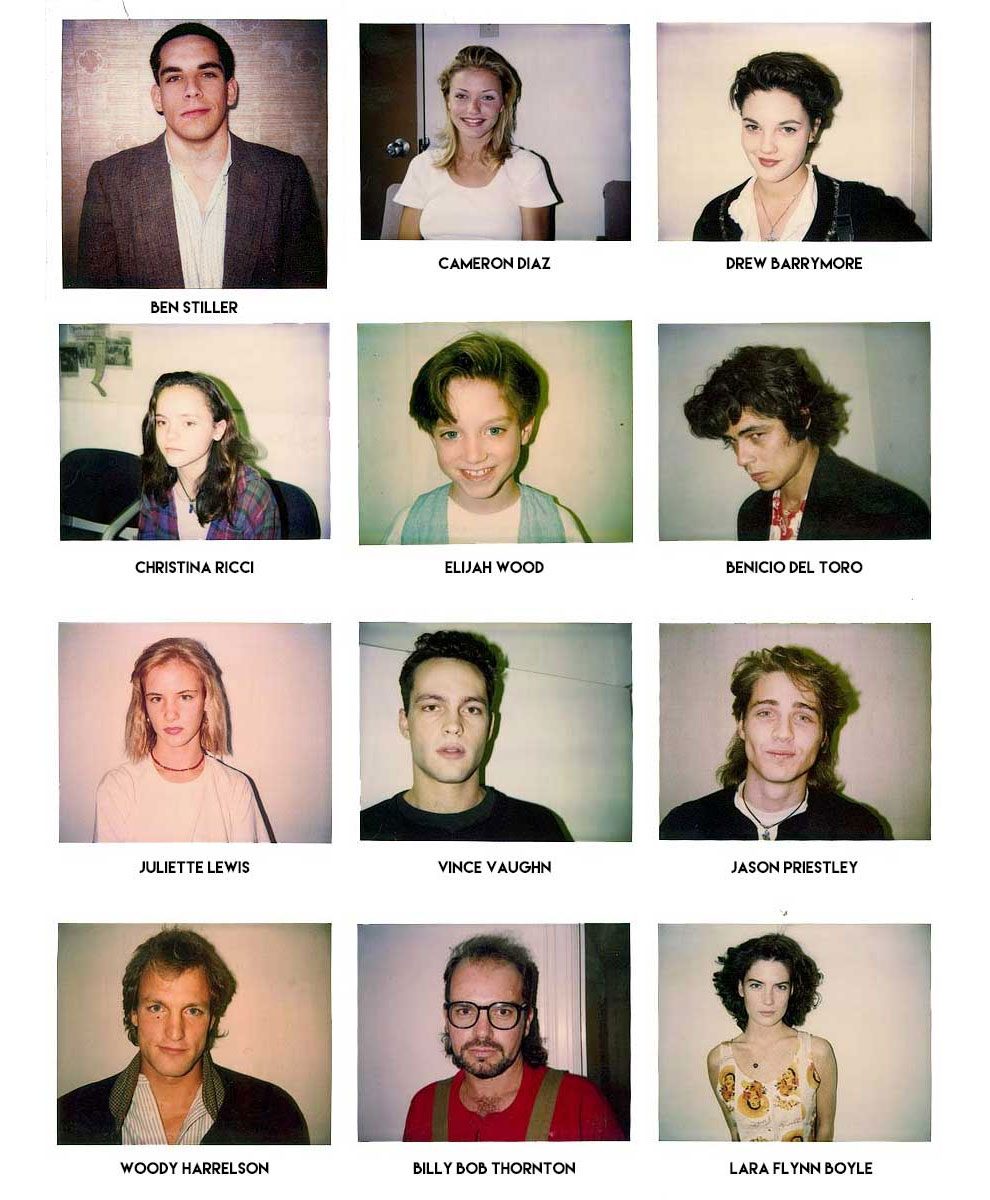 The vast majority of famous actors started out as not-so-famous. Only a few were famous as kids and stayed that way into adulthood. But for the rest, they had to go through the same grind that all actors in Hollywood do: dozens and hundreds of auditions, and often just as many rejections.

Back in the day, casting director Mali Finn revealed some of the famous actors he auditioned in the past. Check out the photos below, which include, among others, Ben Stiller, Benicio Del Toro, and Billy Bob Thornton, who looks nothing like an actor in his photo.

Finn, who cast movies such as Titanic, The Matrix, and Green Mile, passed away in 2007 at the age of 69.