‘The Waiting Game’ by Txema Salvans 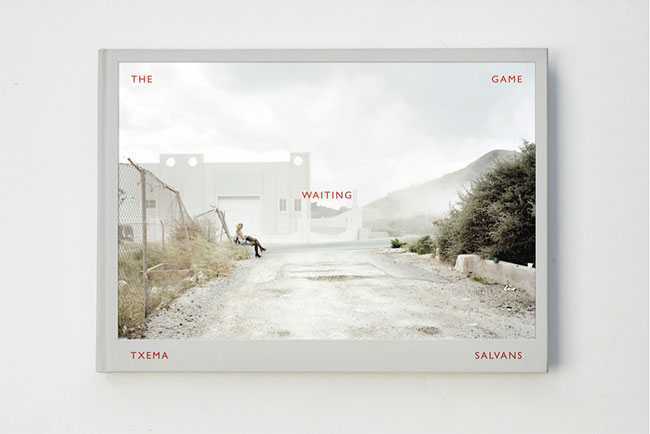 Above are some recent updates from the ongoing photographic project by Barcelona-based photographer Txema Salvans entitled “The Waiting Game”. The project deals with the cultural externalities produced by Highway C-31, which connects downtown metropolitan Barcelona with the northern and southern suburbs and beaches outside the city, while simultaneously connecting to the Highway C-32 which runs along roughly 140 miles of Spain’s eastern seaboard. I say cultural externalities because the photographs depict with beguiling subtlety the telling intersections and anomalies that arise within the anatomy of urban/suburban leisure. We are presented with the dull by-lanes, slip roads and underpasses that string together smaller and larger conurbations with the peripheries of the city, all made fit for the ease of weekend leisure. Scattered along the by-ways all up the length of Highway C-31 we see prostitutes, seated in shade, handbags hung within convenient reach, or stood in provocative undress hailing passing truck drivers and lonely Sunday soldiers (“domingueros“) in the naked full light of the day.

The photographs include apparently casual but meaningful signs of leisure and industry, from gas stations to signs pointing to tennis courts, slip-roads leading to beaches, and everywhere the onrushing traffic of articulated trucks carrying goods along the length of the eastern coast, from city to city. Txema opted to photograph these images with a large format view camera, a choice that should serve to underpin the significance of the locations he has chosen to photograph and the mesh of dichotomies represented within each frame: mercenary sex and family sorties, gentrification and poverty, suburban geography and multiculturalism, in-between places and industry…

Gradually, as one views the series, the images seem more and more permeated by an air of desolate disconnection. The brilliant unshadowed tarmac begins to bristle with afternoon heat, and the rush of dust that inevitably follows each speeding truck brings to mind with awful clarity how lonely these figures must be, how indistinguishable from rest stops they must have come to seem to so many passing couples and families. Txema combines in these images the architecture of connection (roundabouts, underpasses, slip roads and carriageways) with isolation, with figures who are thoroughly excluded, bought on a whim and discarded just as wilfully – disconnected from the lives of the traffic that passes them in these interstitial spaces.

Txema plans to develop the project further, to explore in greater detail the dichotomies arising from this intersection of urban and suburban life, and in so doing to contend with the emergence of these ‘vague terrains’ – the unclaimed public spaces that emerge around urbanisation and industry. The plan is to finish sometime around the end of 2011, which suggests that there is still a great deal to look forward to. 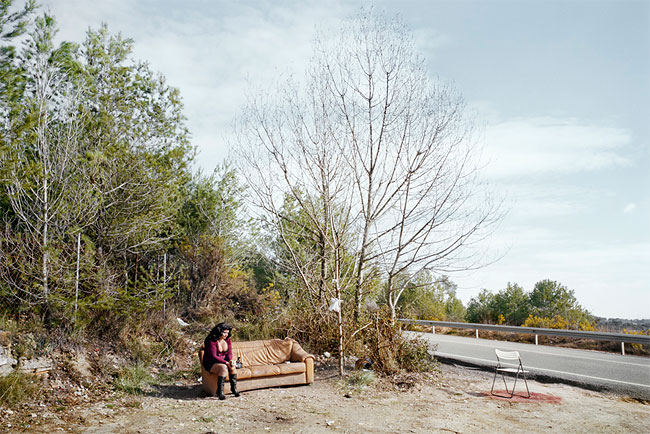 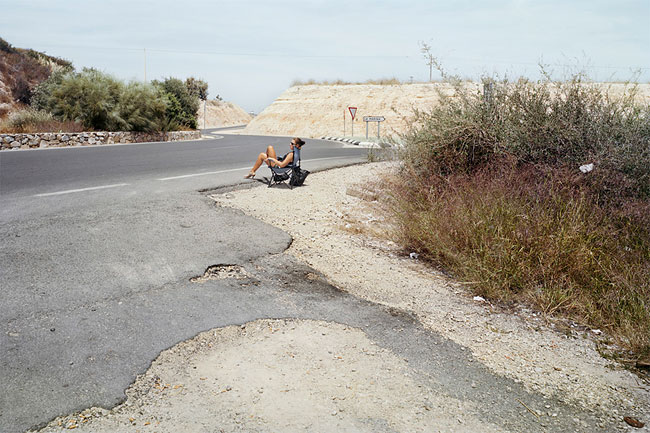 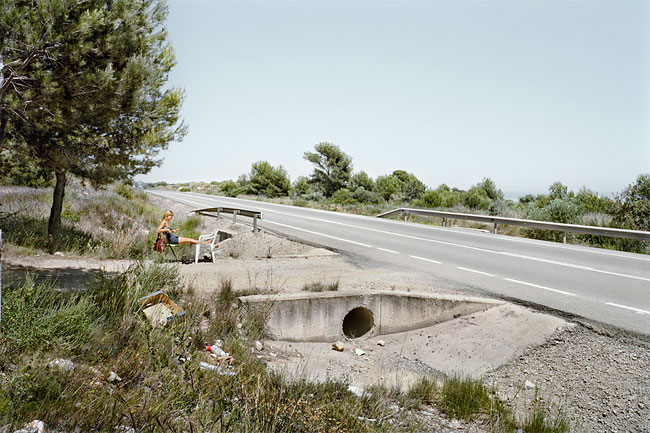 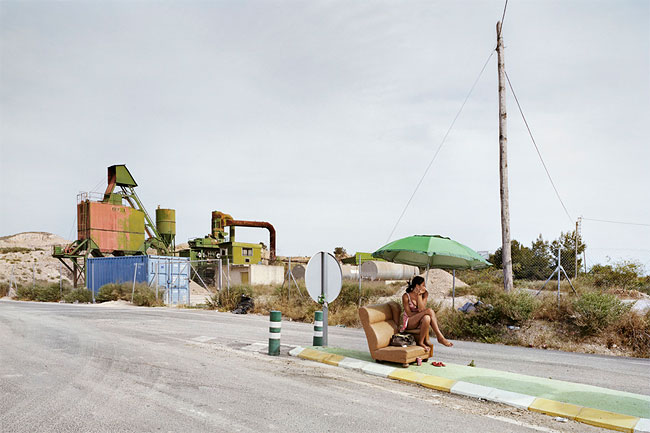 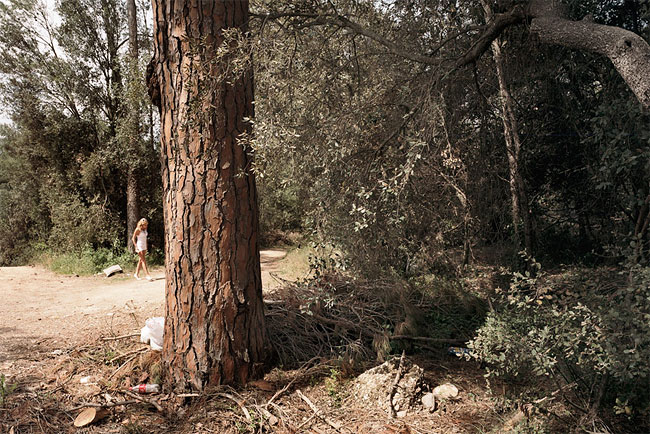 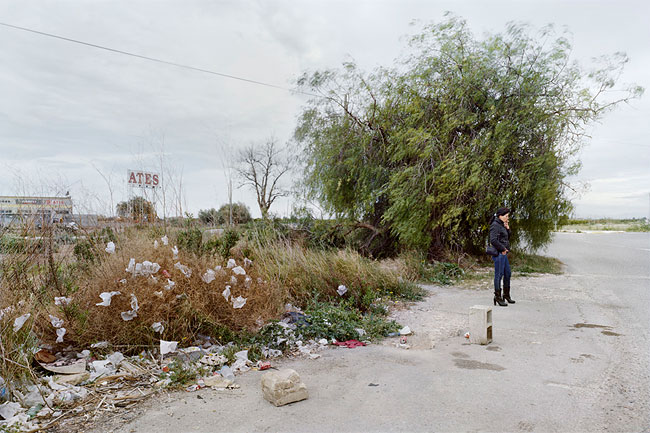 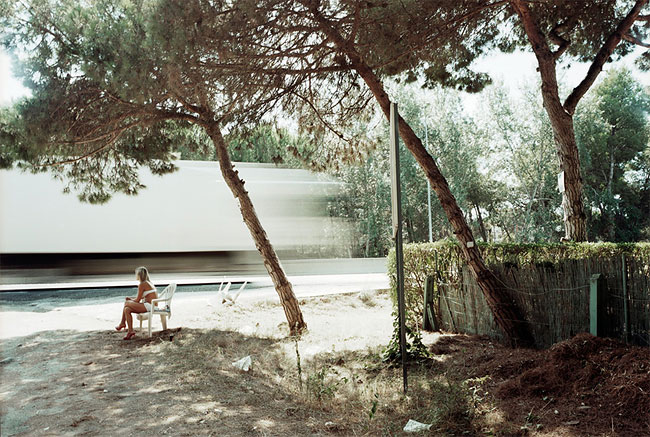 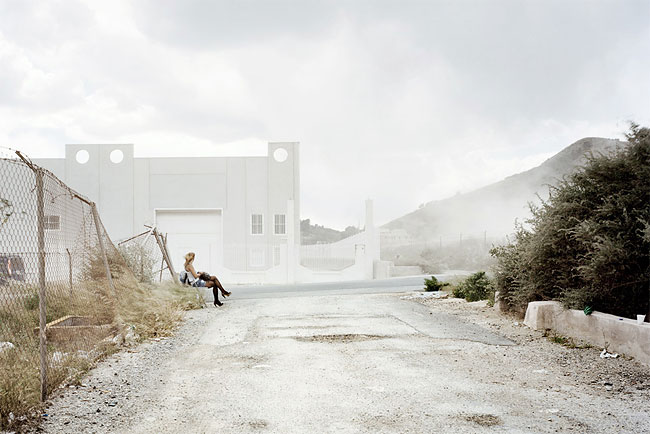 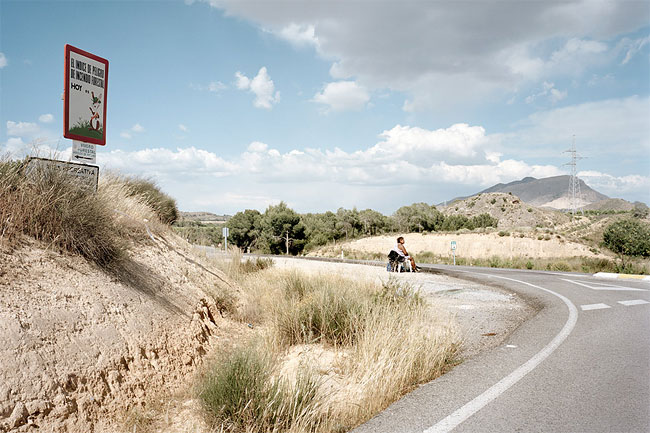 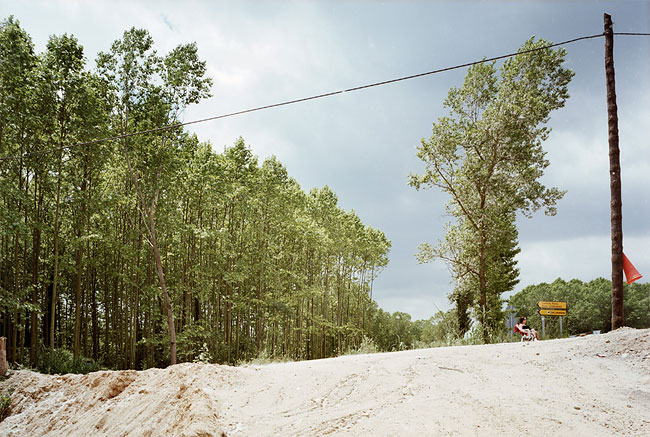 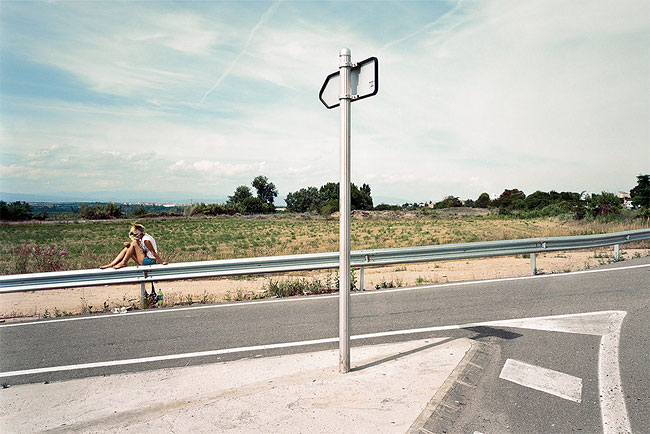 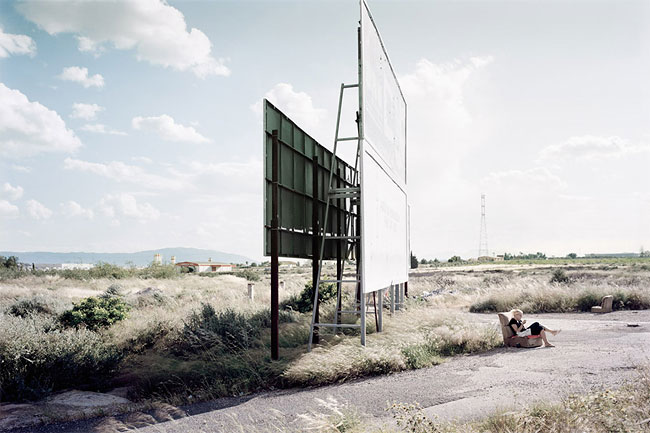 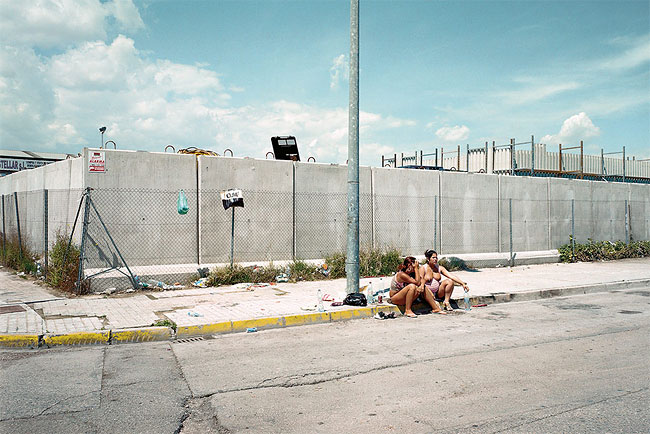 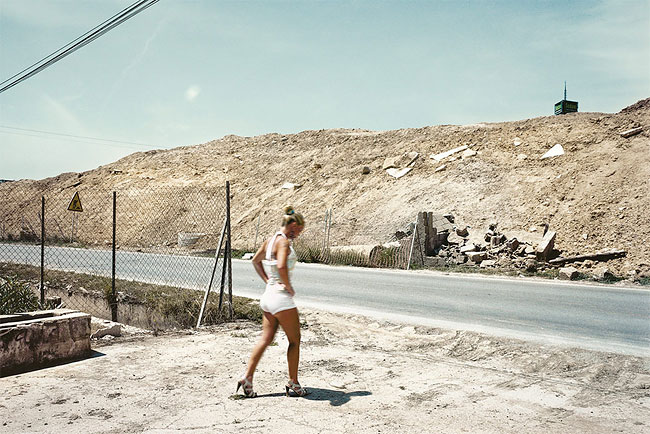 Extraordinary Black And White Portraits Of '60s and '70s Celebrities Taken By David Bailey
This Artist Uses Image Editing To Sculpt Icebergs, And No Icebergs Were Harmed In The Making Of This Art
Spectacular Winning Images from The Milky Way Photographer of the Year 2021
Colorful Photos Of The Latin America's Interiors From The 1980s And 1990s
25 Of The World’s Best Drone Photos Of 2018
Picture Hats: One Of The Favorite Fashion Styles Of Edwardian Women
Honest Photos That Show What Veterans Look Like After A Decade Of War In The Middle East
This Man Took A Photo Every Year With His Son For 30 Years
Fabulous Portrait Photos of Celebrities Taken by Patrick Lichfield
Heartwarming Photos of KISS Posing with Their Parents in 1977
2014 National Geographic Photo Contest, Week 6
NASA Just Released Some Absolutely Spectacular New Photos Of Jupiter
Stunning Shot Captures Man Flinging A Thermos Of Hot Tea In Subzero Temperatures
"Midnight Gothic": Photographer Elsa Bleda Captures South African Johannesburg In Neon Nightscapes
20 Strange & Unusual Pics From The Early 20th Century That You May No Longer See Today
Spectacular Winning Photos Of The Australia's 2018 Photographer Of The Year Contest
At Home With The Rolling Stones: Surprising, Charismatic, Scandalous, Intense And Reckless, Here Are The Early Stones As Never Seen Before
Photographer Els Vanopstal
New Breeds to Debut at Westminster Dog Show
Construction to Sinking to Legend: 100 Years of the Titanic
Photo Project That Proves Beauty Knows No Nationality
Guardian Readers' Travel Photography Competition: March 2017
The Washington Post Travel Photo Contest: Animal Photos
80's Young Fashion: Color Photos Of US Teen Girls During The 1980s
This Artist Has Put Together An Amazing Photo Set Of Peope Blending Into The 7 Wonders Of The World
"Portraits Of Bedlam": Haunting Photos Of Patients Treated At Britain’s Most Notorious Psychiatric Hospital In The 19th Century
New Wave Downtown Fashion by Edo Bertoglio
This Woman Had A Humorous 'Sexy' Boudoir Photo Shoot In A T-Rex Costume
Members Of Magog MC By John Crawford
Beautiful Feminine Photo Portraits By The Russian Fashion Photographer Svetlana Belyaeva
salvans, txema, waiting