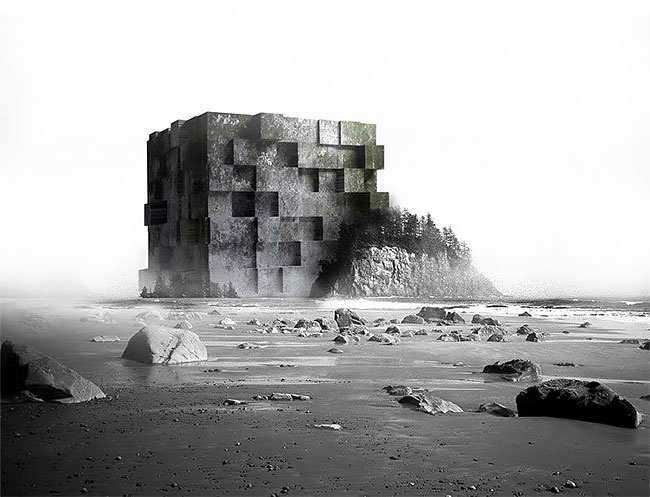 Lighthouse designs portray a feeling of sadness and depression, as they are rarely used, only a few people stay there, who are the workers and they can only listen to the sound of the sea and dwell into a more gloomy state. Adrian Labaut Hernandez, with his Dystopian Lighthouses, poses a question towards this perception.

The reason for them being not designed appropriately is because they are seen from far and are basically acting as a landmark for people to know that a piece of land is near by if they follow the light. The forms are basically limited, with light on top and a hung bell.

Cuban graphic designer Adrian Labaut Hernandez illustrates a structure with a desolated landscape rendered black and white, and added a new illuminating detail on the top which looks like a golden beacon of light.

Adrian states that they are “destined never to be happy, isolated beings on earth, without any attachment to life”. 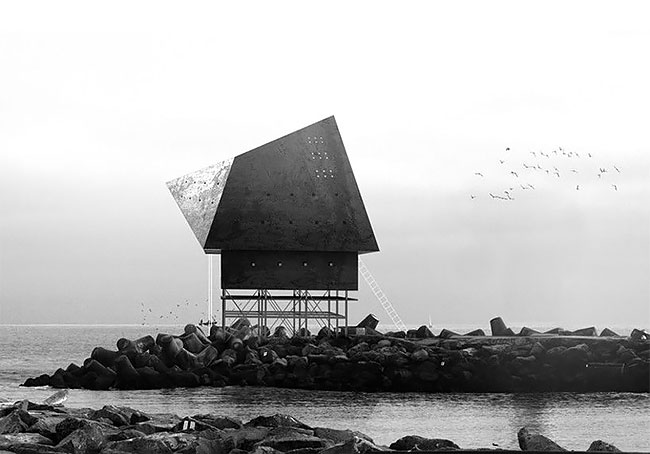 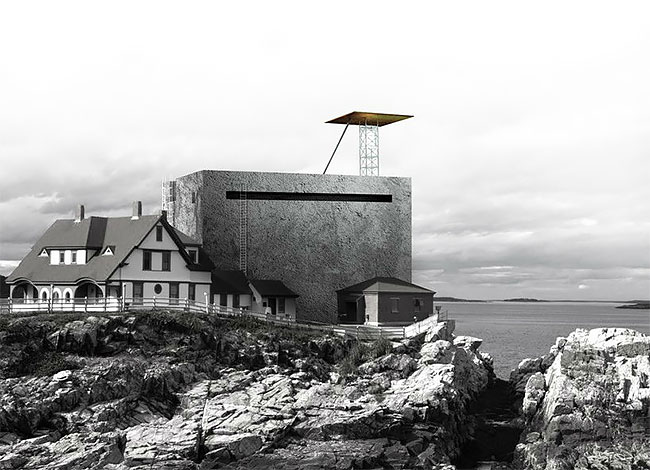 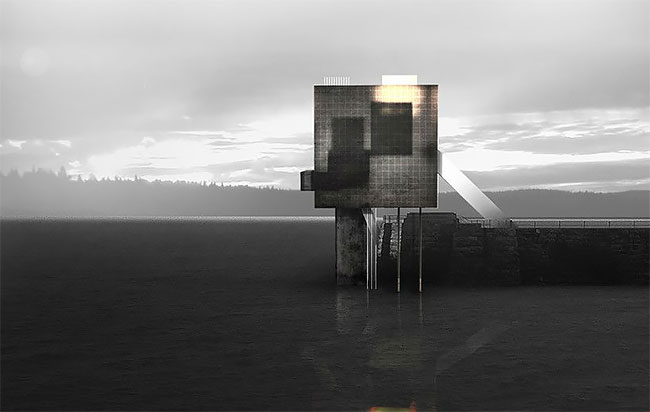 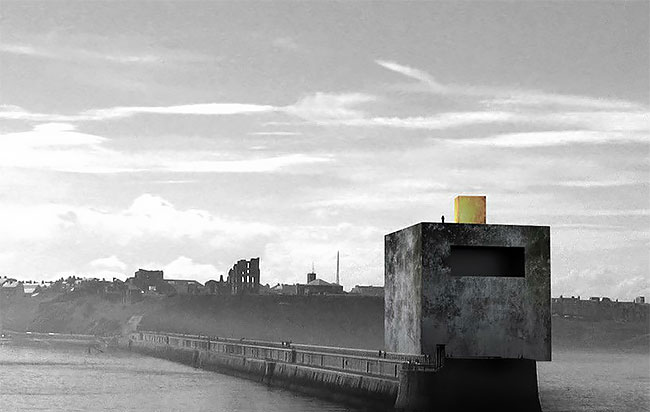 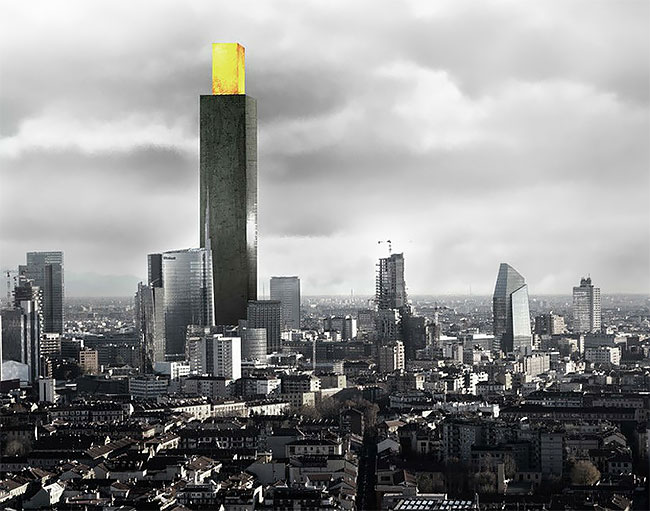 He has also created a series of fictional architecture where he questions where architecture is going as of today. In his opinion, this discipline is creating objects that are consciously dead, without a base or foundation, beyond philosophy, discourse, and theory. He states that themes that are not necessarily linked to architecture are being used, and those inherently related with the profession are slowly and endlessly forgotten. 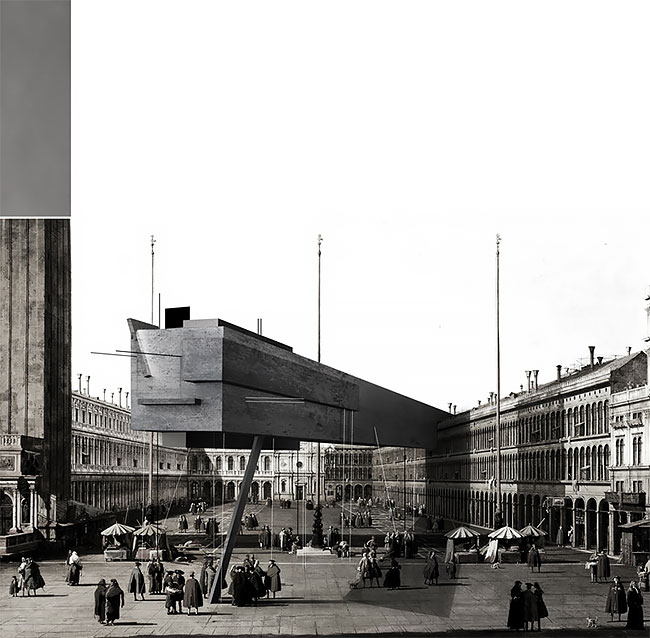 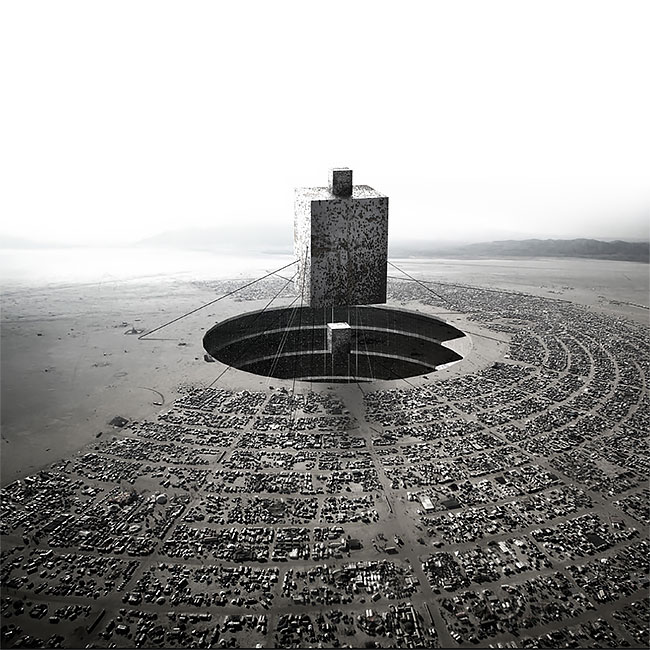 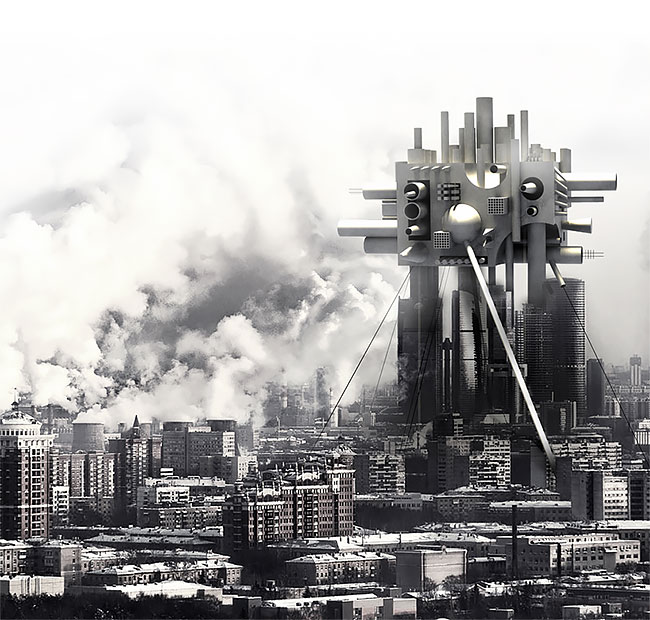 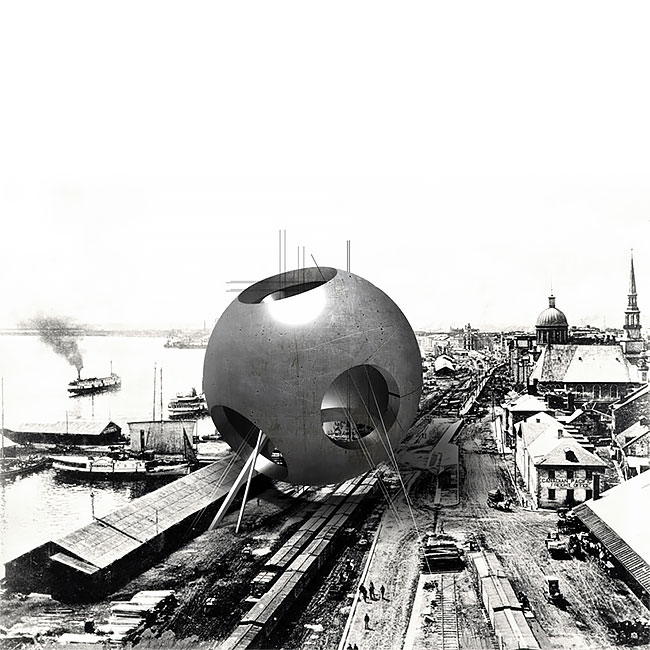 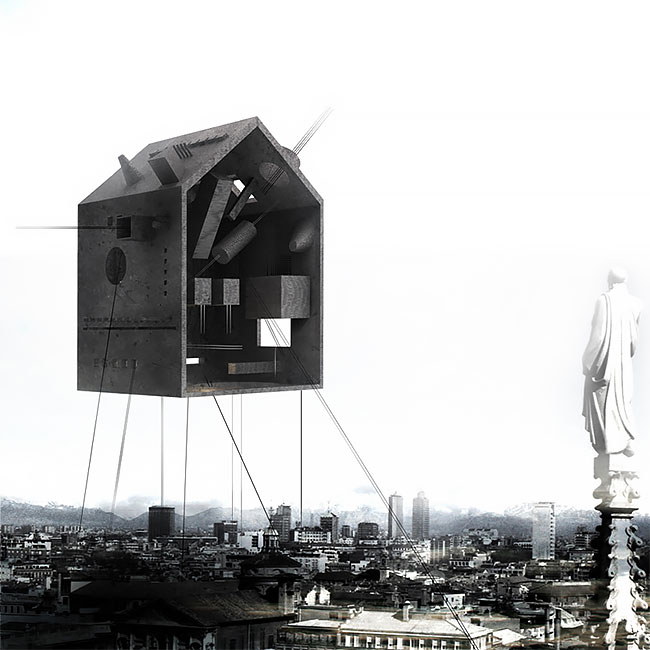 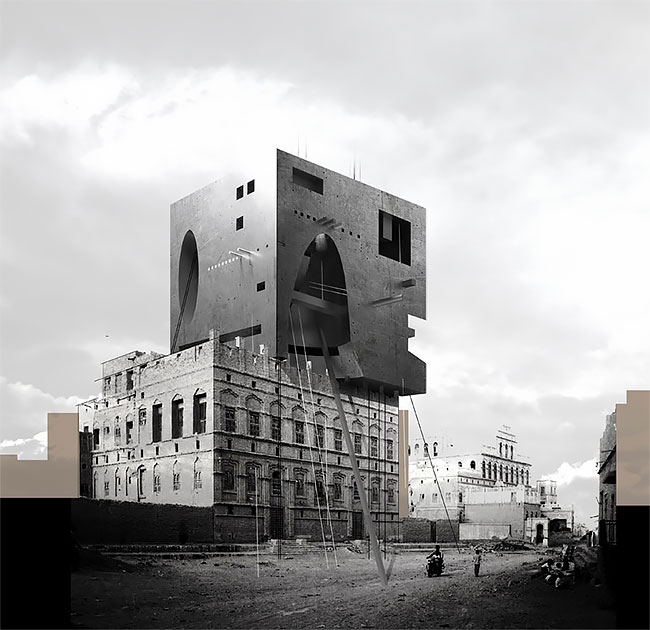 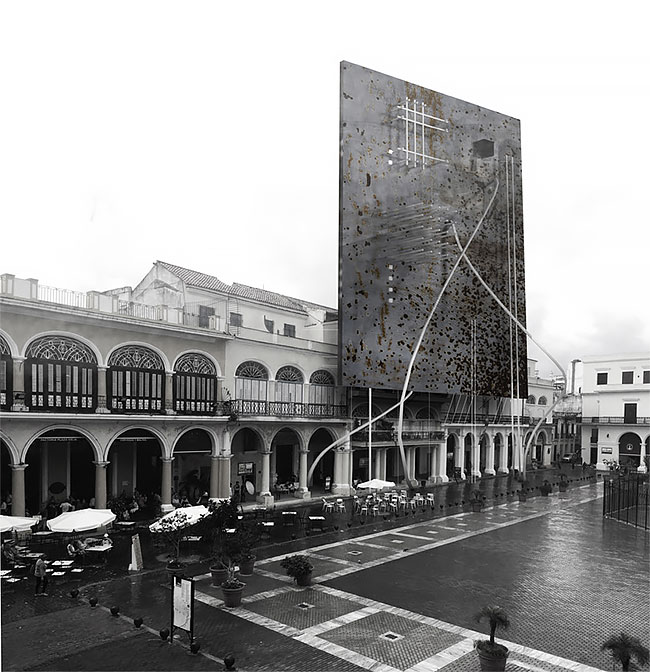 This Super Tiny Cabin Lets People Sleep In The Mountains Under The Stars
The Land Of Giants By Choi + Shine Architects
Amazing Vintage Photographs That Show The Dangers Of Constructing The Empire State Building
Playscraper, a Skyscraper Composed of Tennis Courts
Zaha Hadid Architects Have Completed The Messner Mountain Museum Corones In Italy
Chinese Home Builders Find Great Location: On Top of a Shopping Mall
Chinese Cybersports Team Has An Amazing Training Base
This Bathroom Has... A Large Boulder Inside!
Incredible Photographs From The Construction Of The Forth Railway Bridge, A 19th Century Engineering Marvel
PIXERS: Your Walls & Stuff
This Sculptural Shelter Is A Place To Enjoy Quiet And Restful Contemplation
This Instagram Account Combines Brutalist Architecture With Giant Cats
Iranian Architect Creates Impressive Futuristic Architectural Scetches
Extraordinary Design Shelter That Looks Like A 'Flintstones House', And No One Wants To Buy It
House in Black
Why Did A Brazilian Millionaire Winch A Formula 1 Car Up The Side Of An Apartment Block?
The Surrealist Cube House as Mountain Retreat
This UFO Spaceship McDonald’s Used to Exist in Alconbury, England in the 1990s
Bishop Castle - an Elaborate and Intricate One-Man Project by Jim Bishop
Vittra Telefonplan School in Stockholm
New York’s Touristy New Public Space Is A Giant Endless Staircase
Amazing Modern Stairs In A Medieval Tower In Denmark
Nemo 33: World’s Deepest Swimming Pool
Vintage Restored 1927 Bowling Alley In Los Angeles
This Futuristic Design Of The TWA Lounge At JFK Airport In The 1960s Remains A 2001 Space Odyssey Movie
Longest Glass Bridge Ever Just Opened in China and Tourists are Terrified to Walk It
Cantilevered Cabin: Dizzying Alpine Shelter Hangs Off The Edge Of A Cliff
Tiger and Turtle
"The Statue Of Unity", World's Tallest Statue Opens To The Public In India
adrian, dystopian, hernandez, labaut, lighthouses