“Moscow Beauty” was expected to become an annual event where prizes were free travel passes for trips abroad, cash, and luxurious (by Russian standards) gifts. 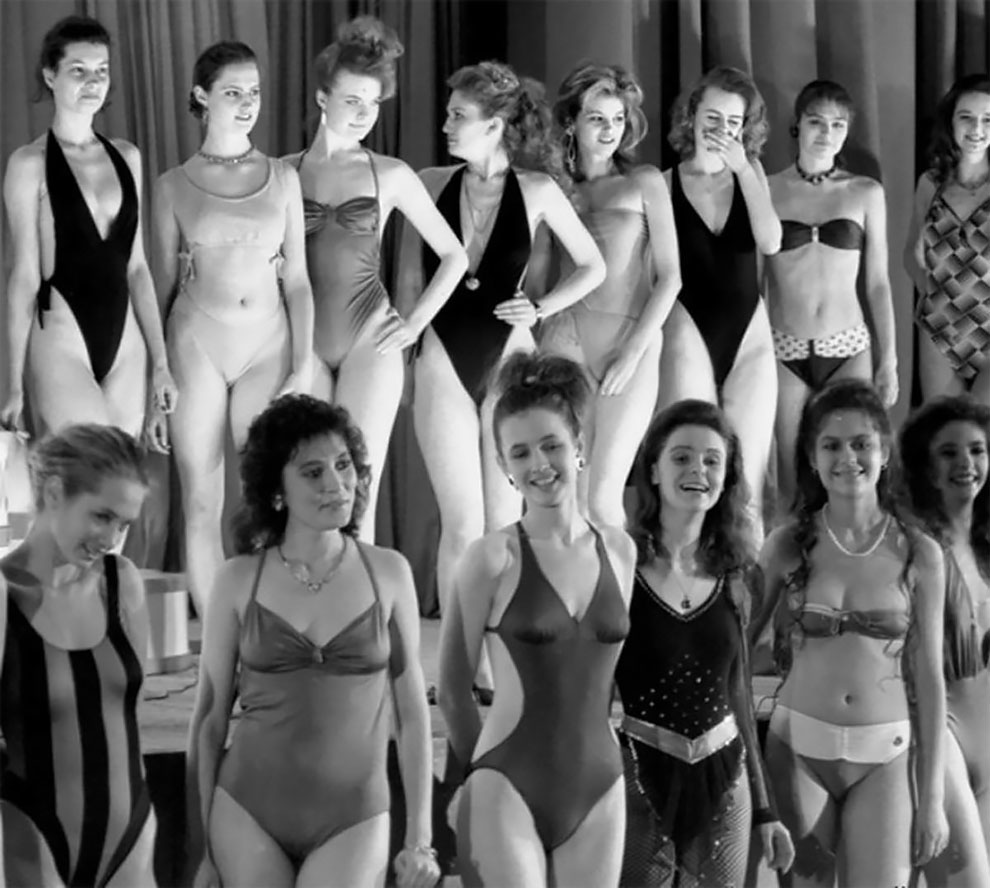 Beauty pageants (a mainstay in Western culture, particular America) were banned in the Soviet Union since 1959 – no scantily clad ladies, no cheeky fashion, no celebration of beauty and poise.

However, the landscape changed in 1985 with the appointment of Mikhail Gorbachev who became the youngest General Secretary of the communist Party. His appointment ushered in a new era of social freedom for the citizens of the USSR – including the removal of the ban on beauty pageants.

Three years later the first official USSR beauty contest ‘Moscow Beauty 1988’ was held in the Luzhniki Palace of Sports in Soviet Moscow and became a real sensation for the world community.

In the end, a schoolgirl Masha Kalinina won the competition. It wasn’t until the 2nd installment a year later that the winner would be crowned “Miss USSR”. It was a title that remain in place for a further 3 years until the Soviet empire crumbled and the USSR dissolved and faded into the annuls of history.

The first beauty contest in the USSR became a sensation. 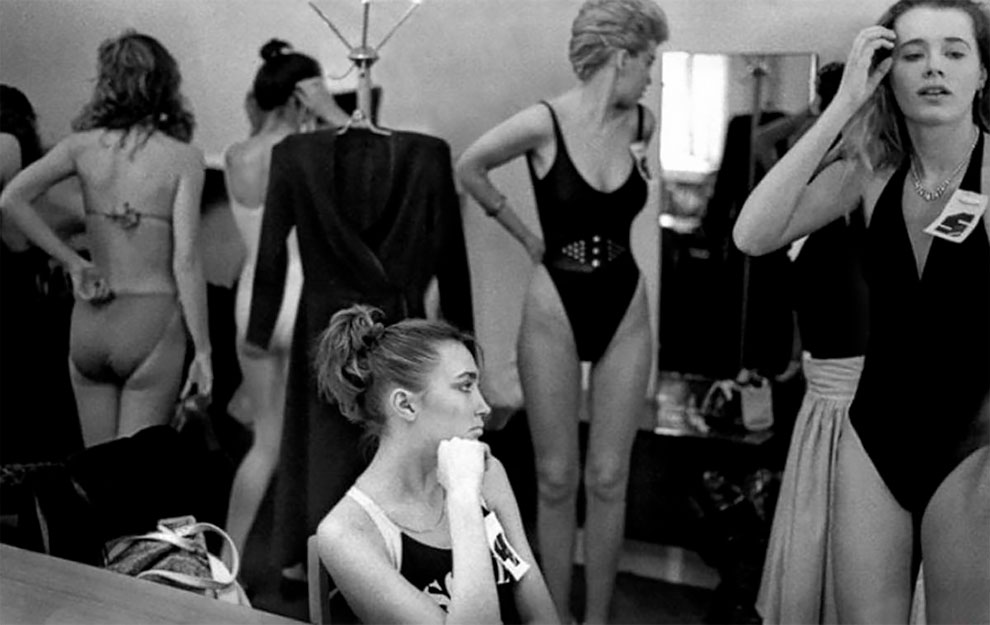 The girls signing up. 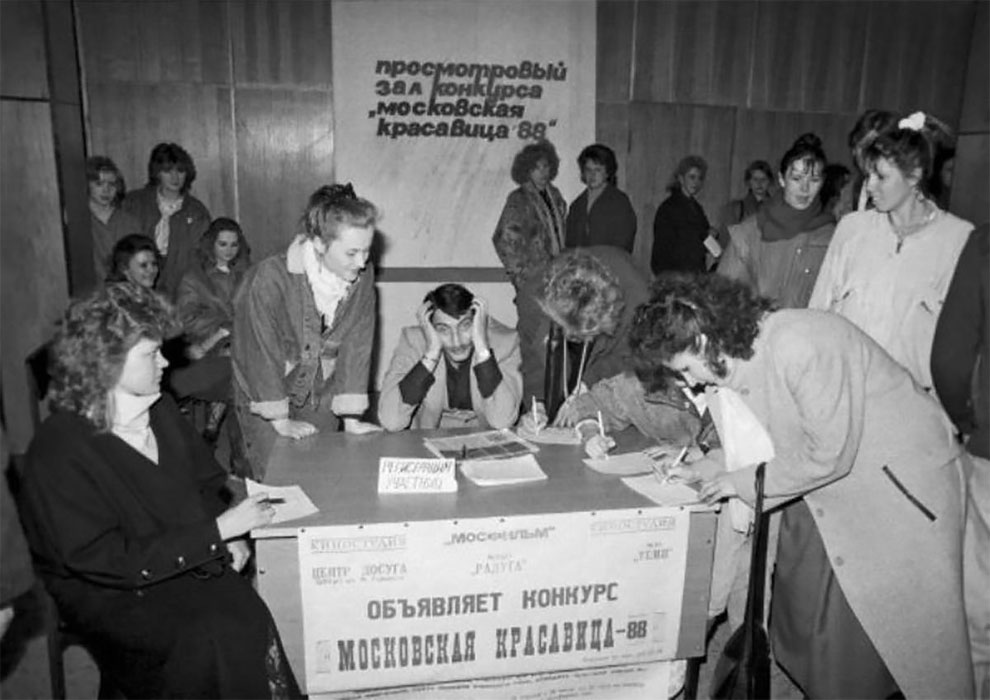 The contest was sponsored by the up-market German fashion magazine Burda Moden. 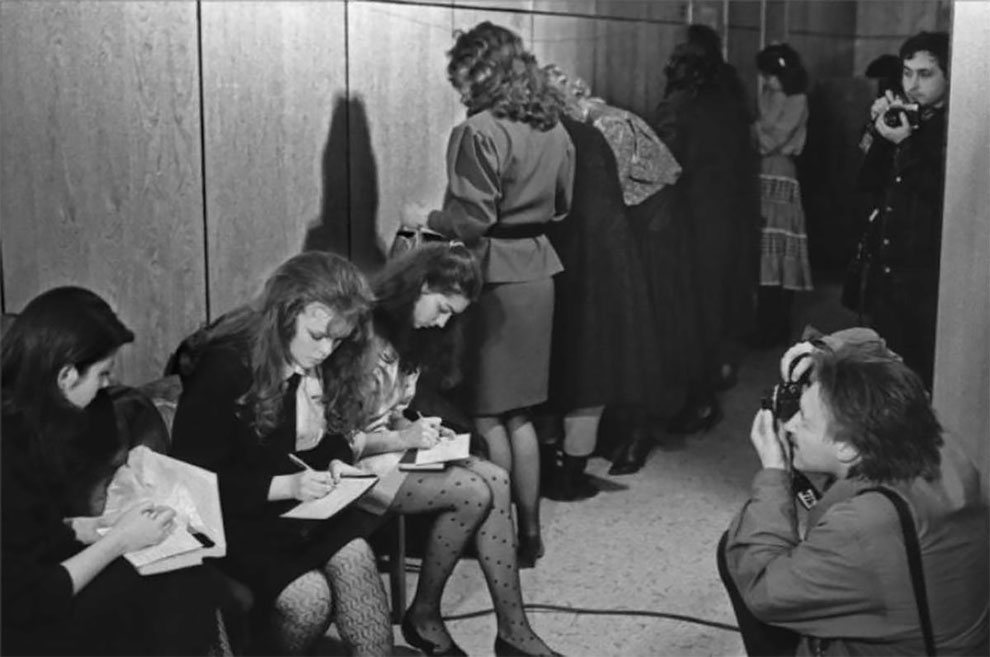 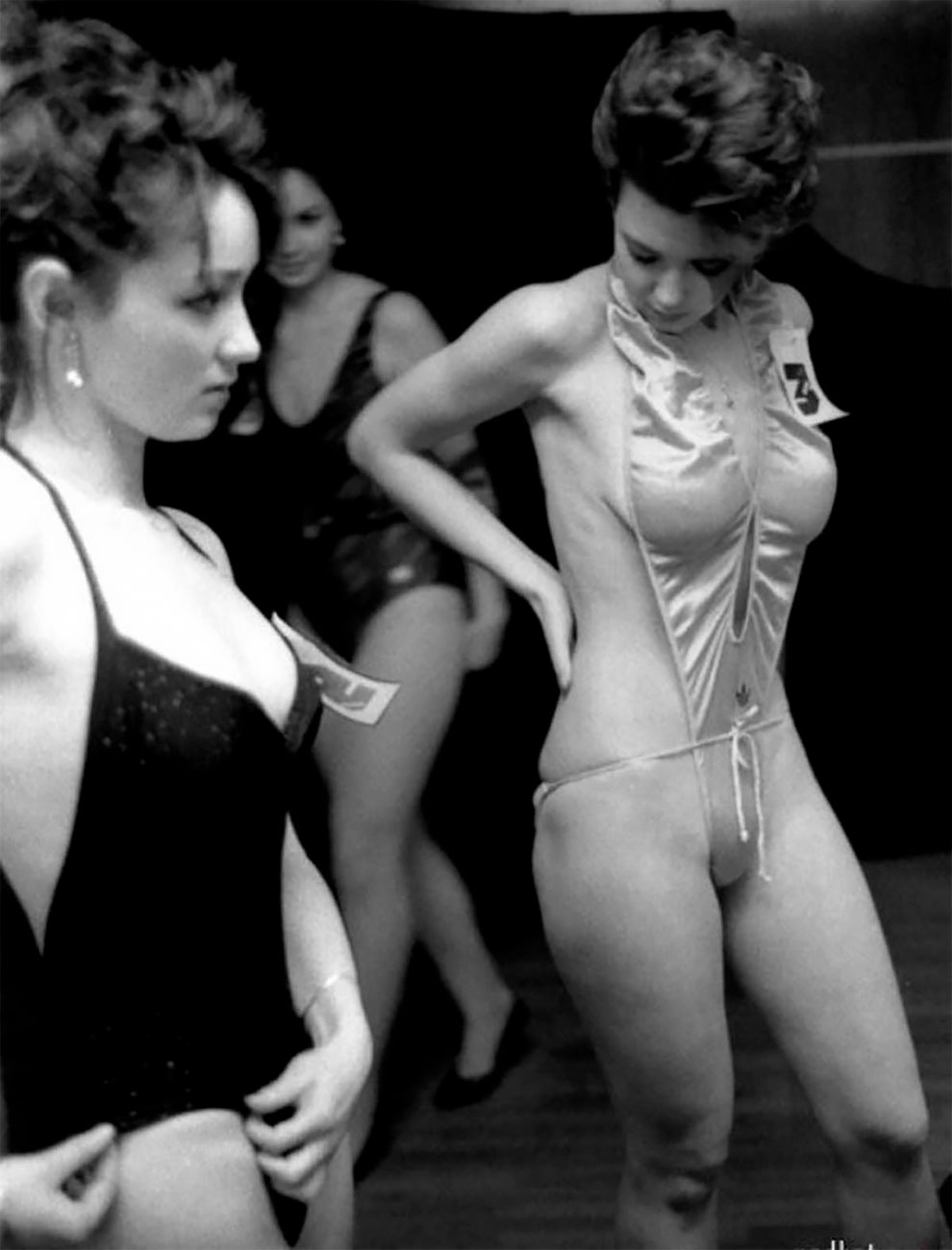 To participate in a beauty contest at that time to a large extent meant to go against the still-prevailing public opinion that only indecent and disgraceful girls took part. 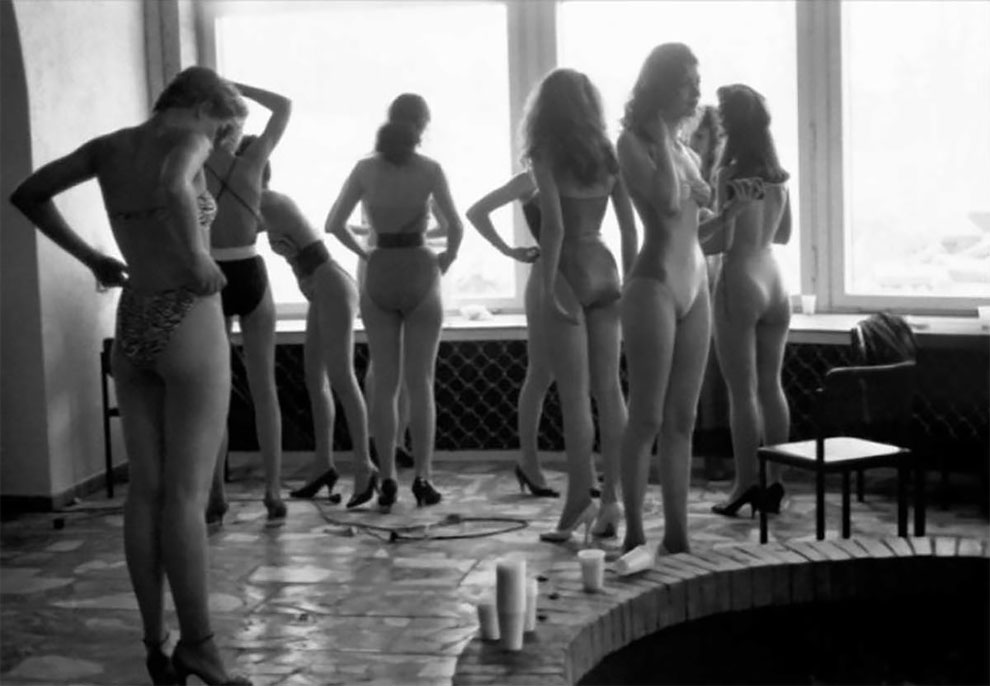 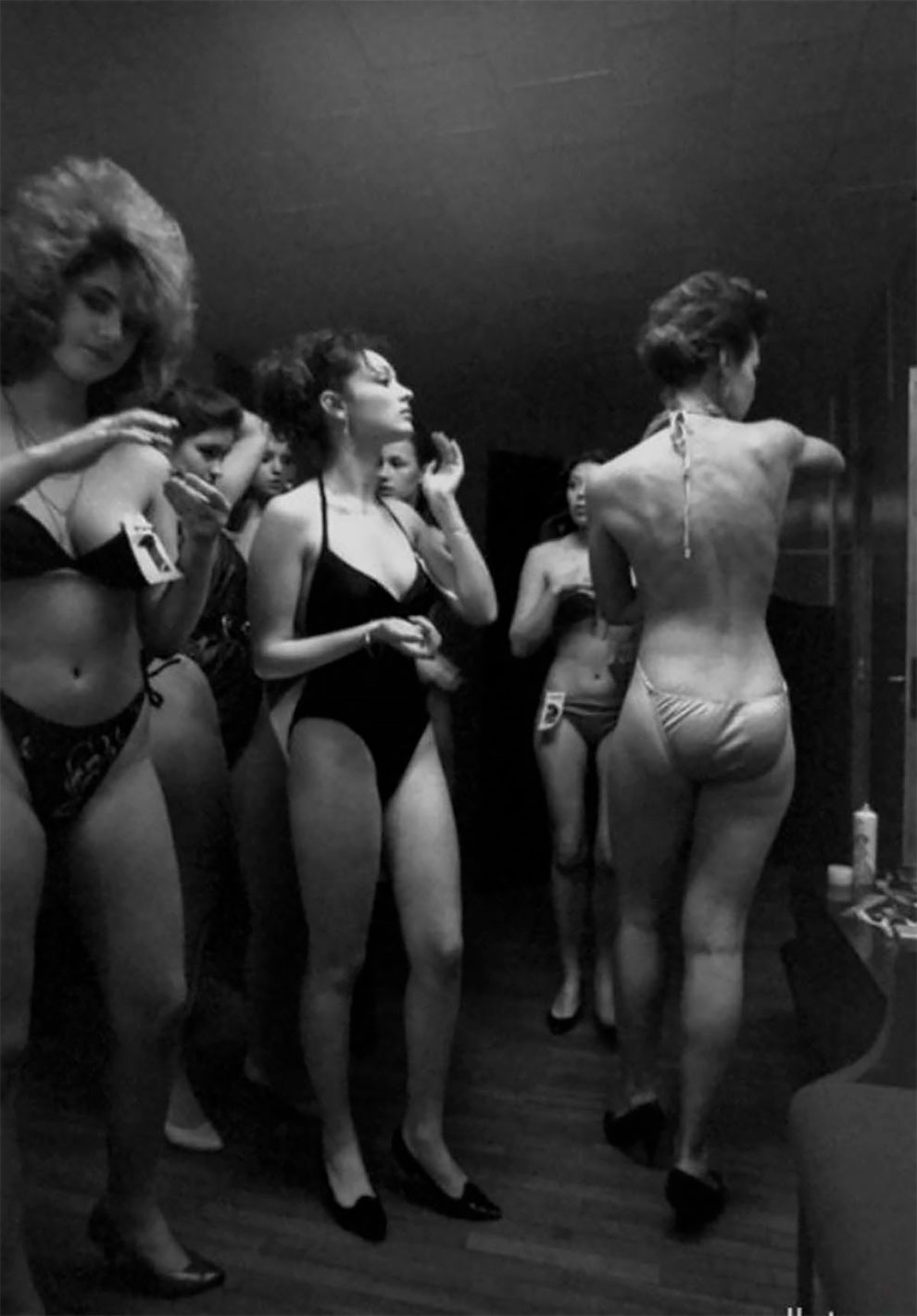 Preparing for the contest.

No food, only water. 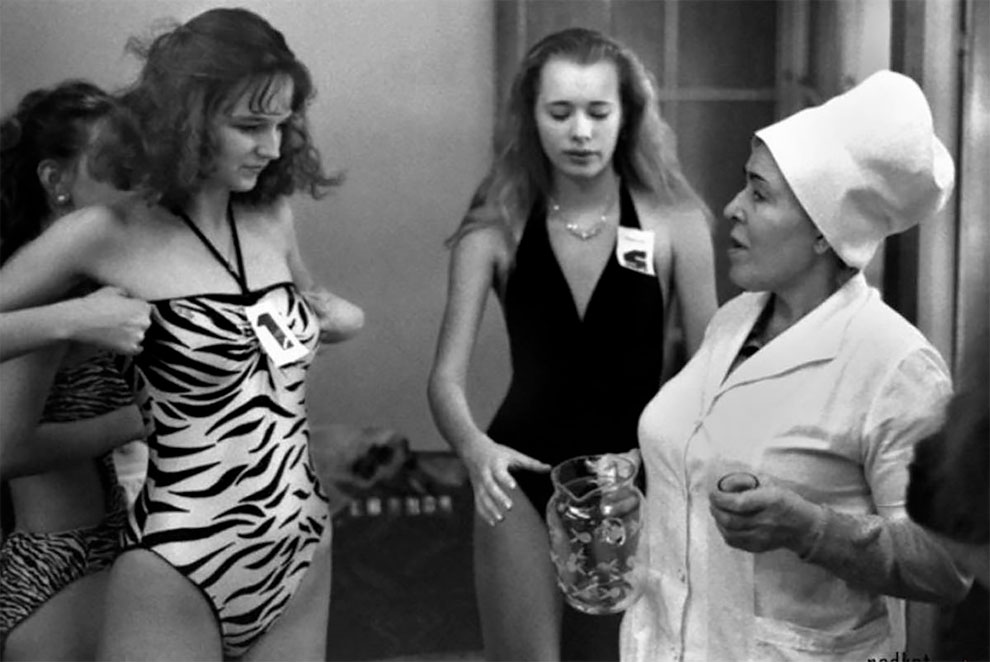 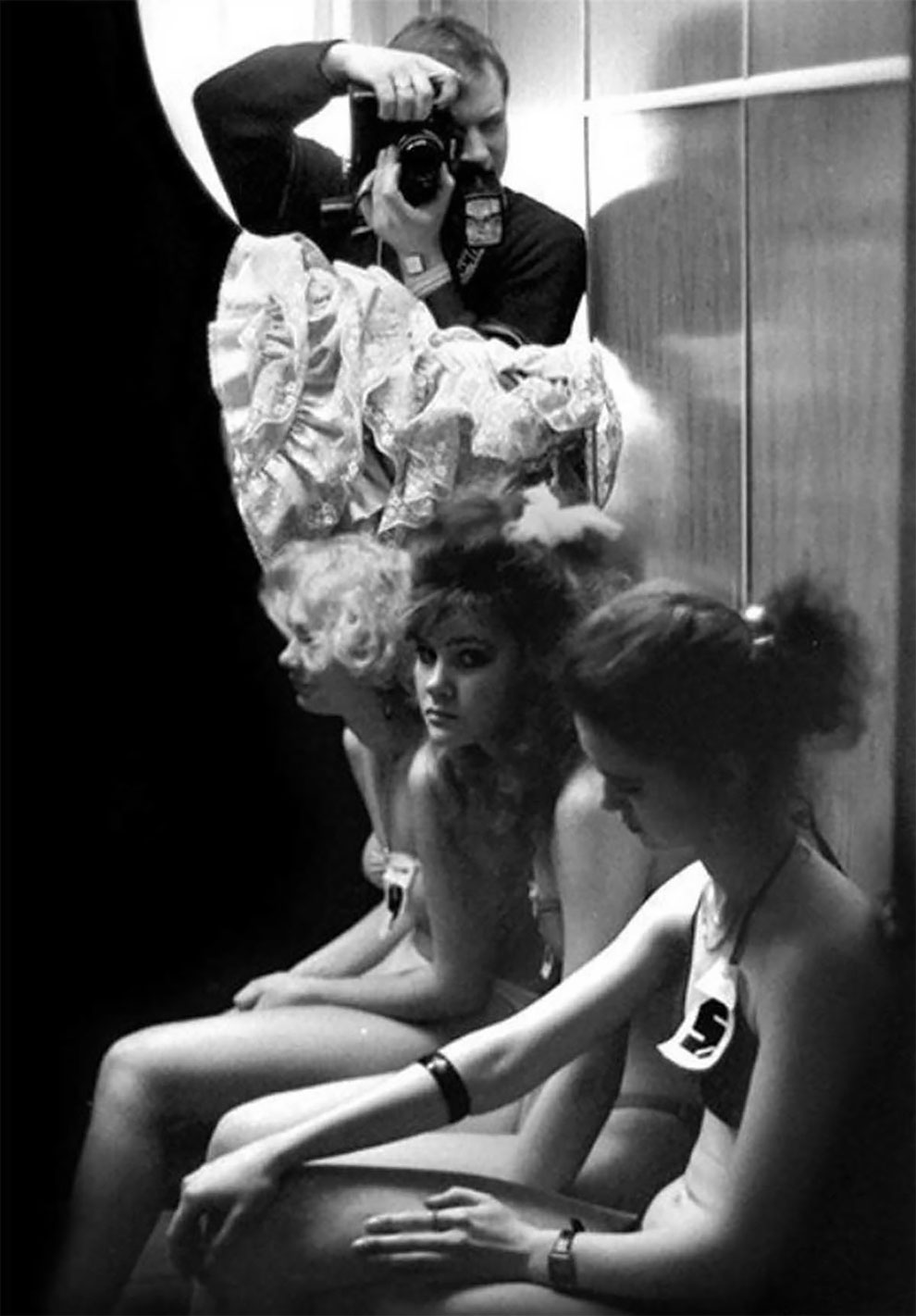 Showing up the classic 1980s haircut. 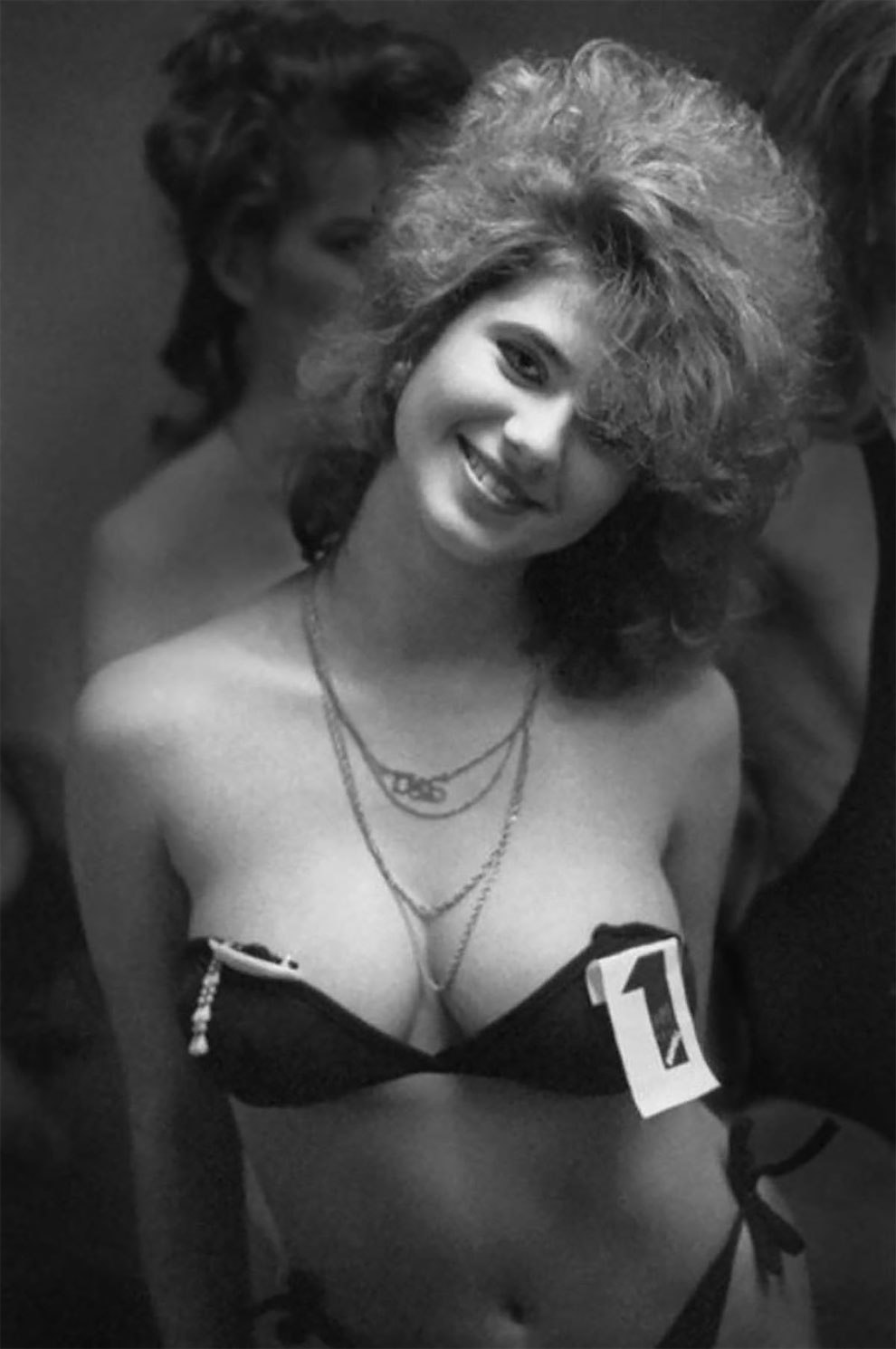 Learning how to walk on stage. 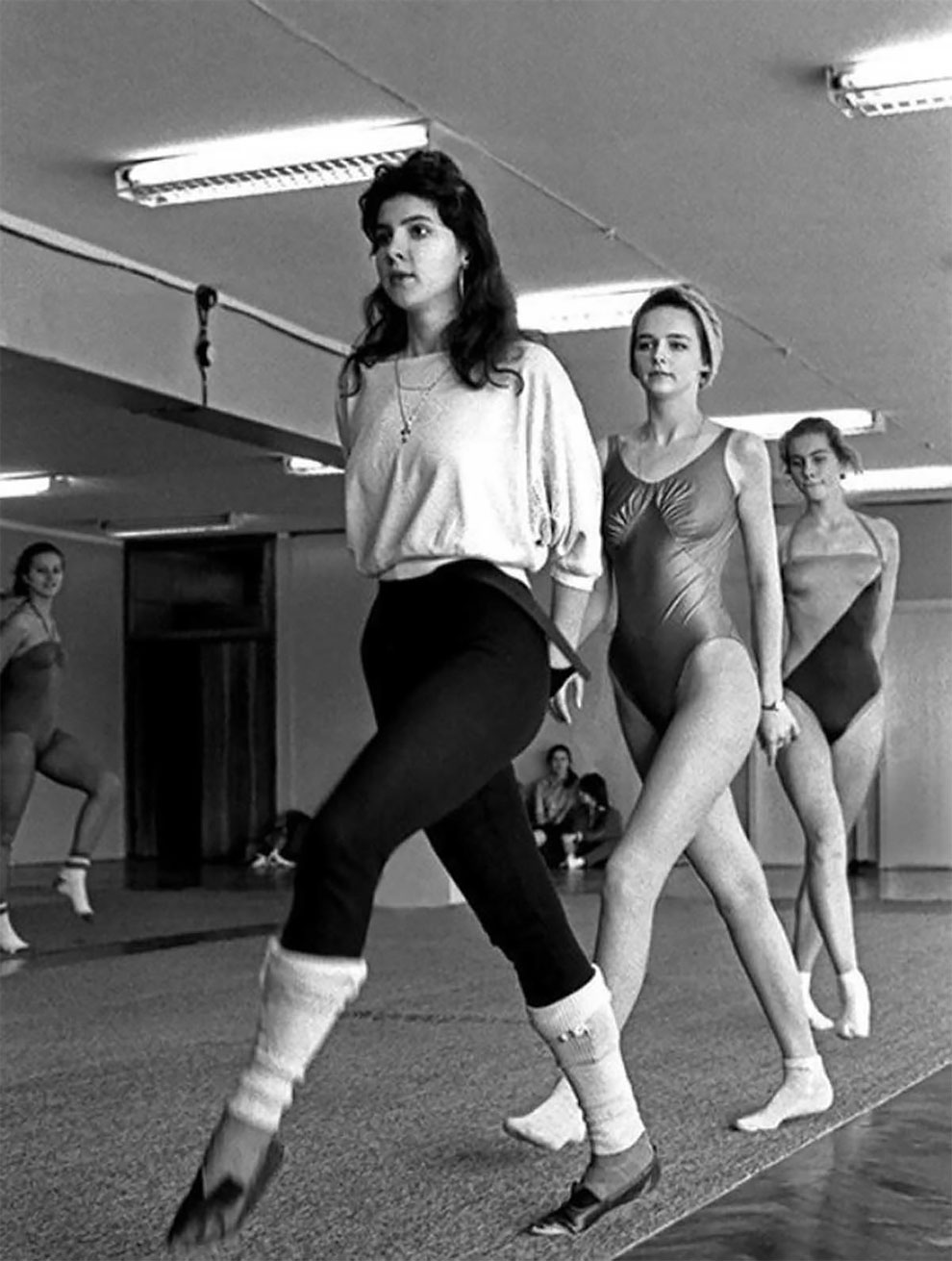 Preparing for the contest. 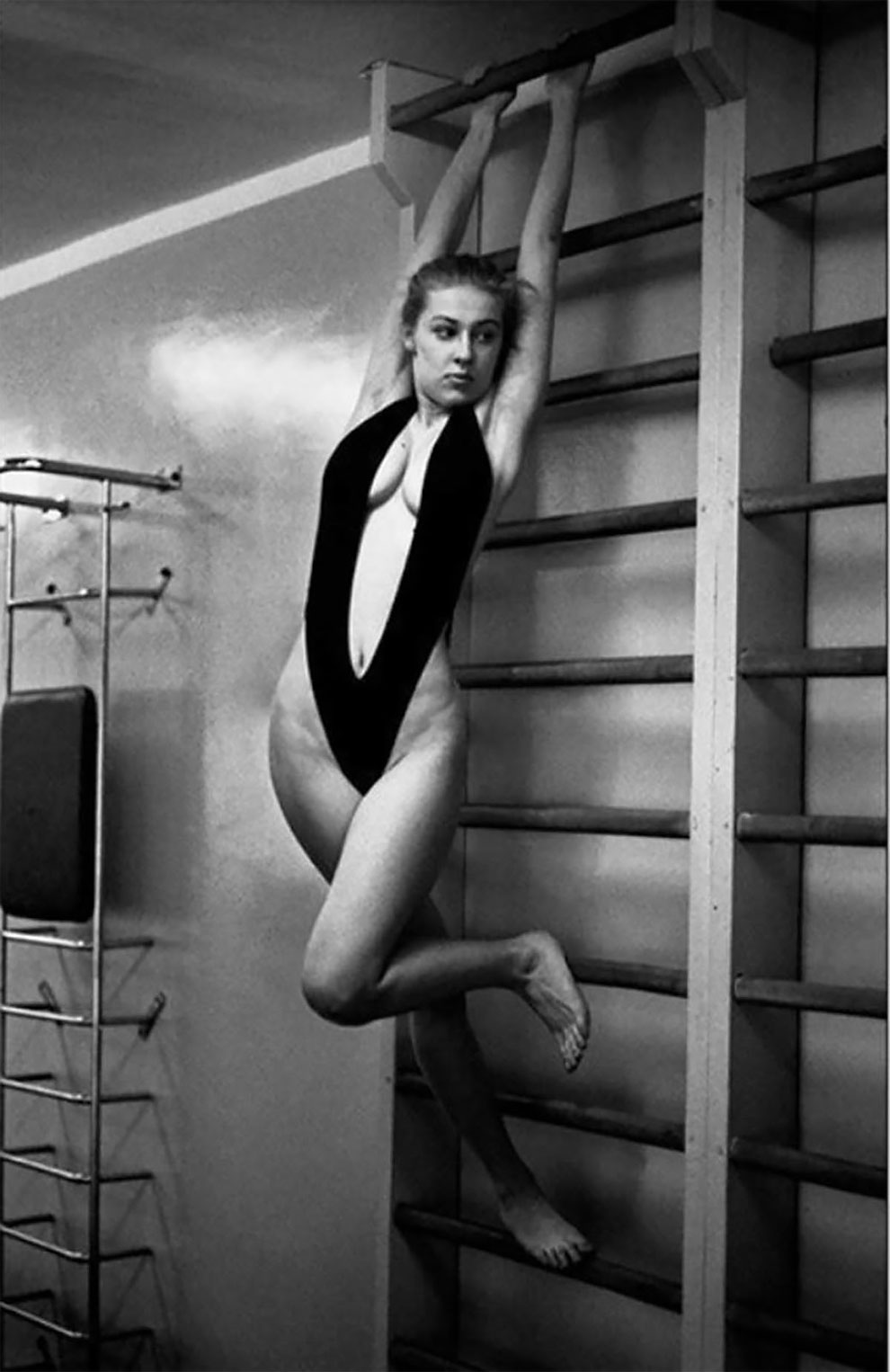 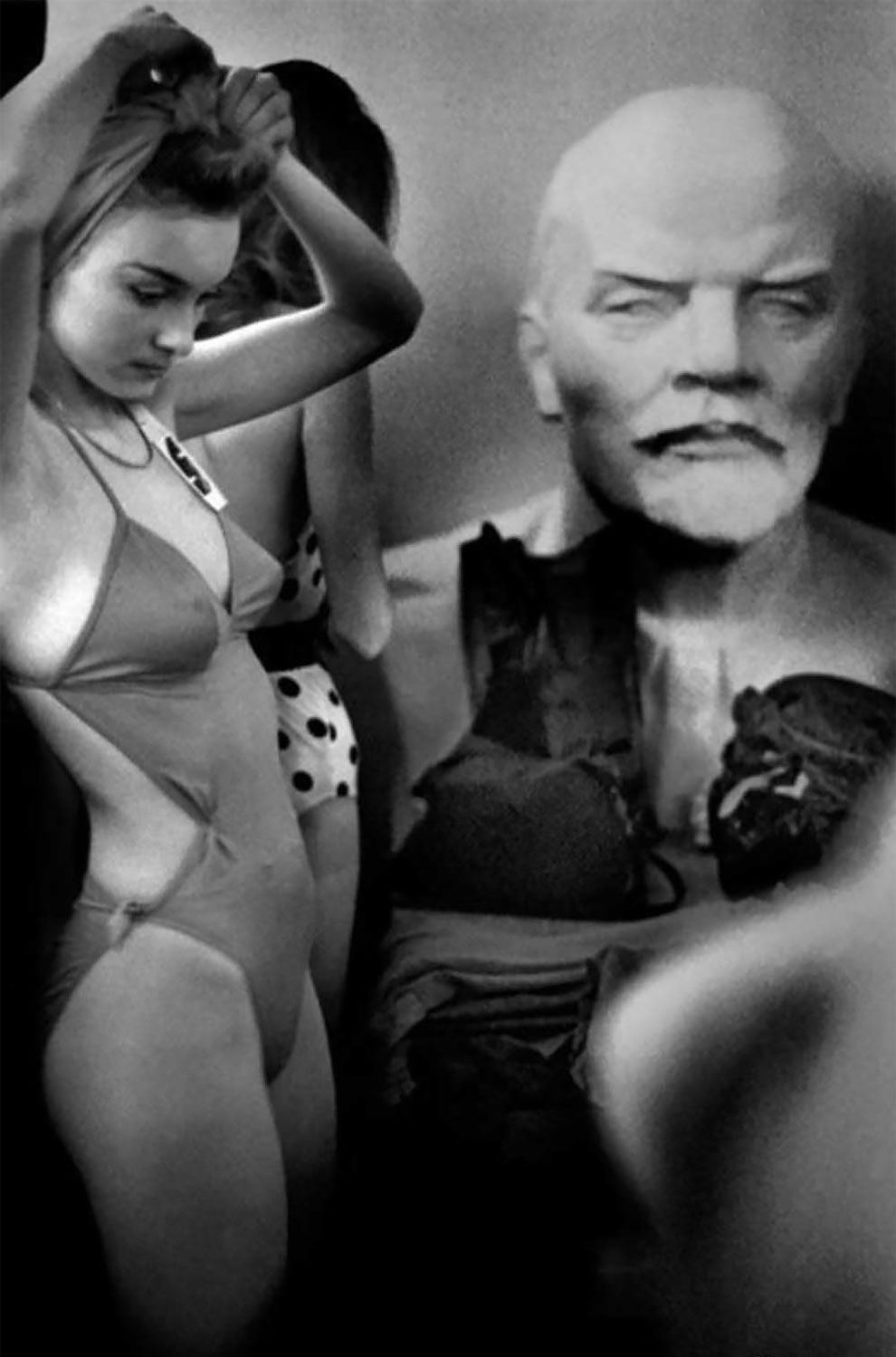 In the end, a schoolgirl Masha Kalinina won the competition. 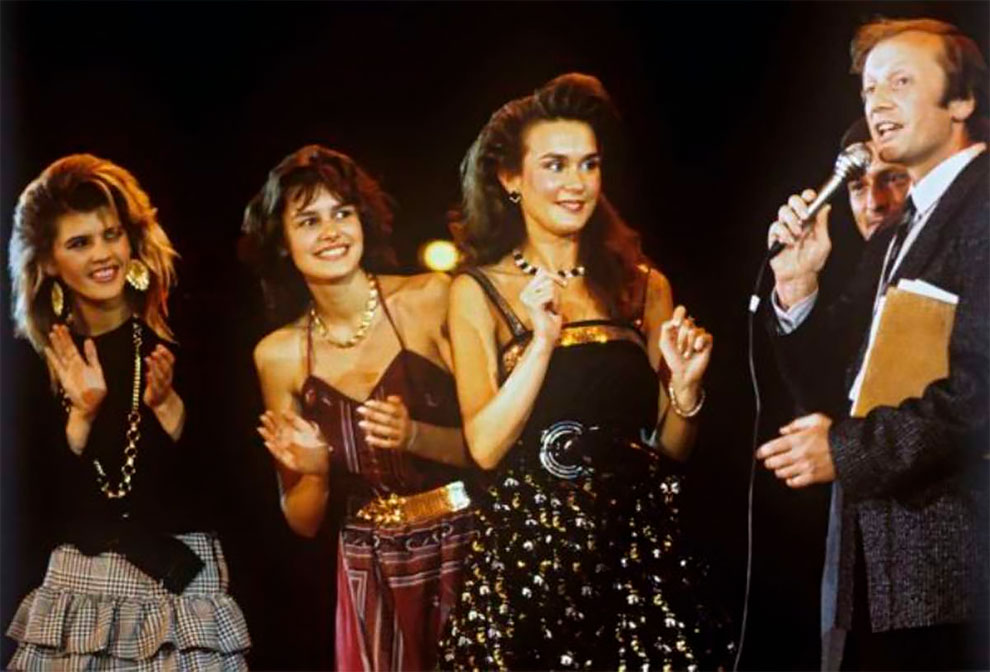 Masha Kalinina signed a long contract with Burda Moden and later appeared on the pages of the magazine. 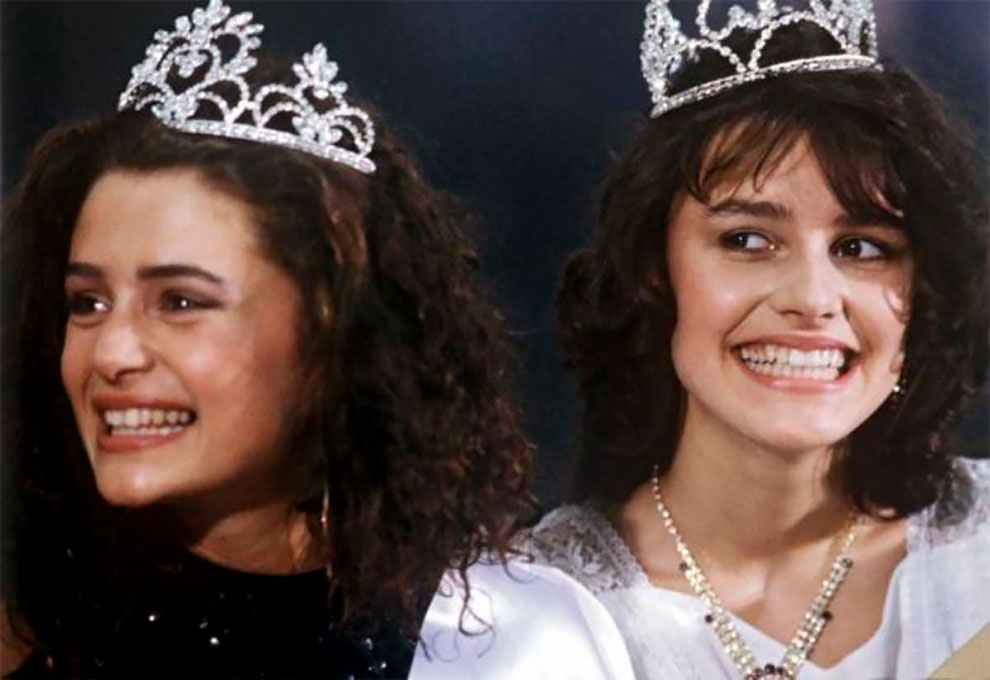