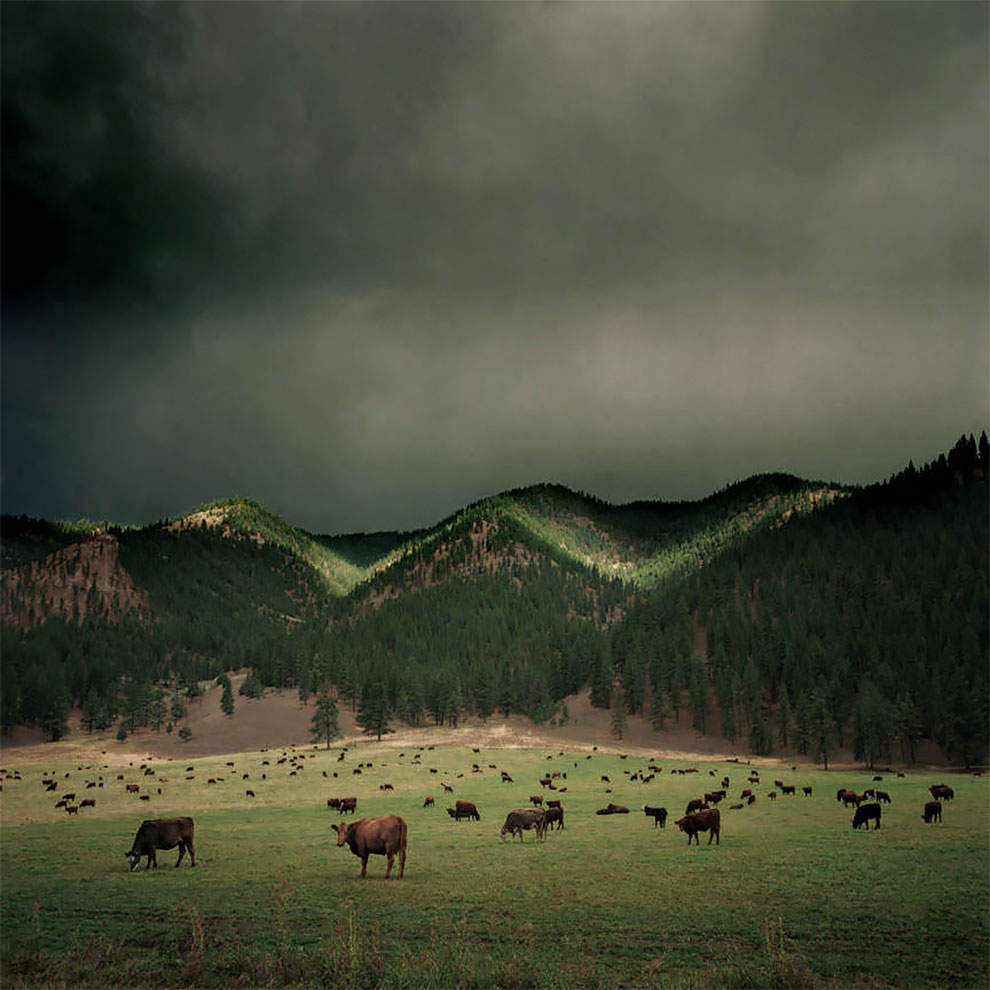 Michael Eastman is a talented American self taught photographer, who was born in 1947 in St. Louis, MO. He has spent thirty years capturing the essential nature of his subject. Eastman has established himself as one of the world’s leading contemporary photographic artists. He has had numerous gallery and museum exhibitions, including at the Edwynn Houk Gallery and at the Michael Hoppen Gallery.

Michael draws inspiration from photographers Eugene Atget and Walker Evans. Like these great documentary photographers before him, Eastman holds the authenticity of the image as his highest goal. He shuns the use of artificial light and uses long exposure times instead, waiting as long as it takes for the natural illumination of the room to expose his film properly. He inspired by Edward Weston’s diaries and Ansel Adams.

Eastman’s photographs have appeared in Time, Life, and American Photographer, and they reside in the collections of The Metropolitan Museum of Art, the International Center of Photography, The Art Institute of Chicago, the Los Angeles County Museum of Art, and other prestigious institutions. 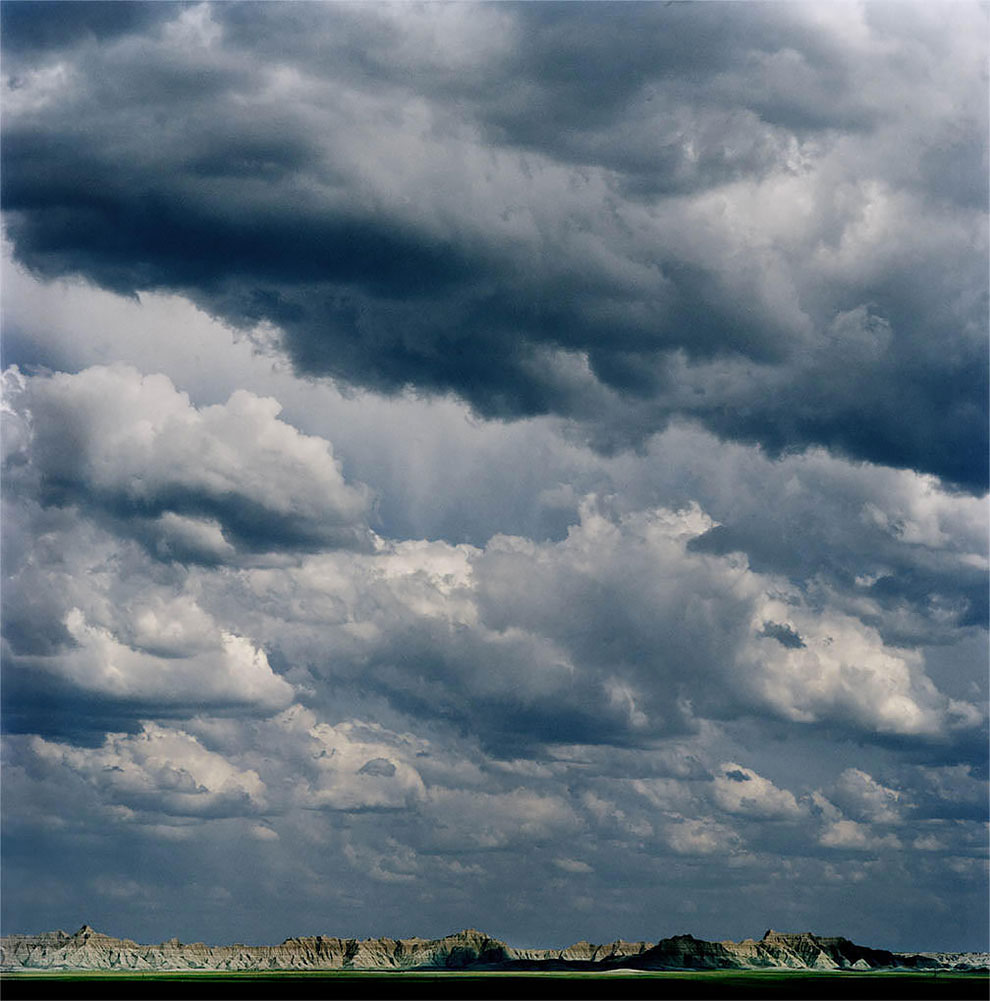 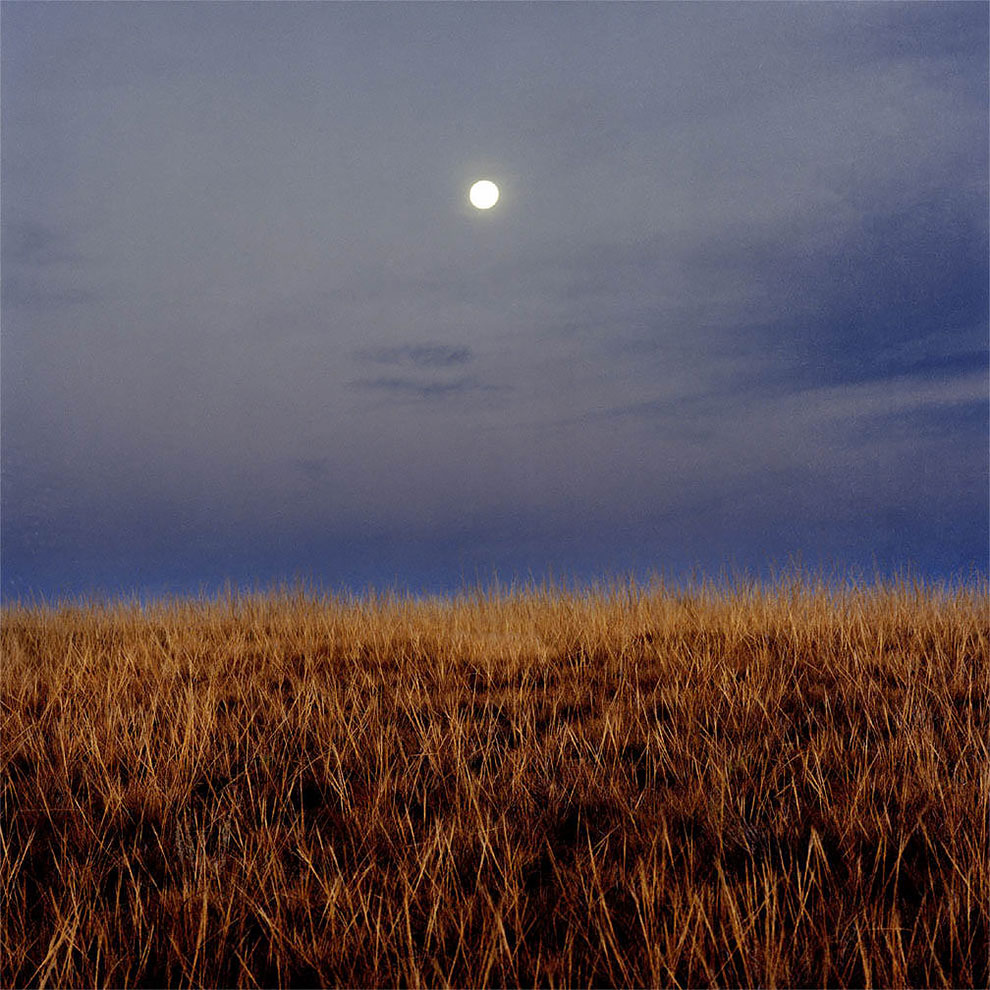 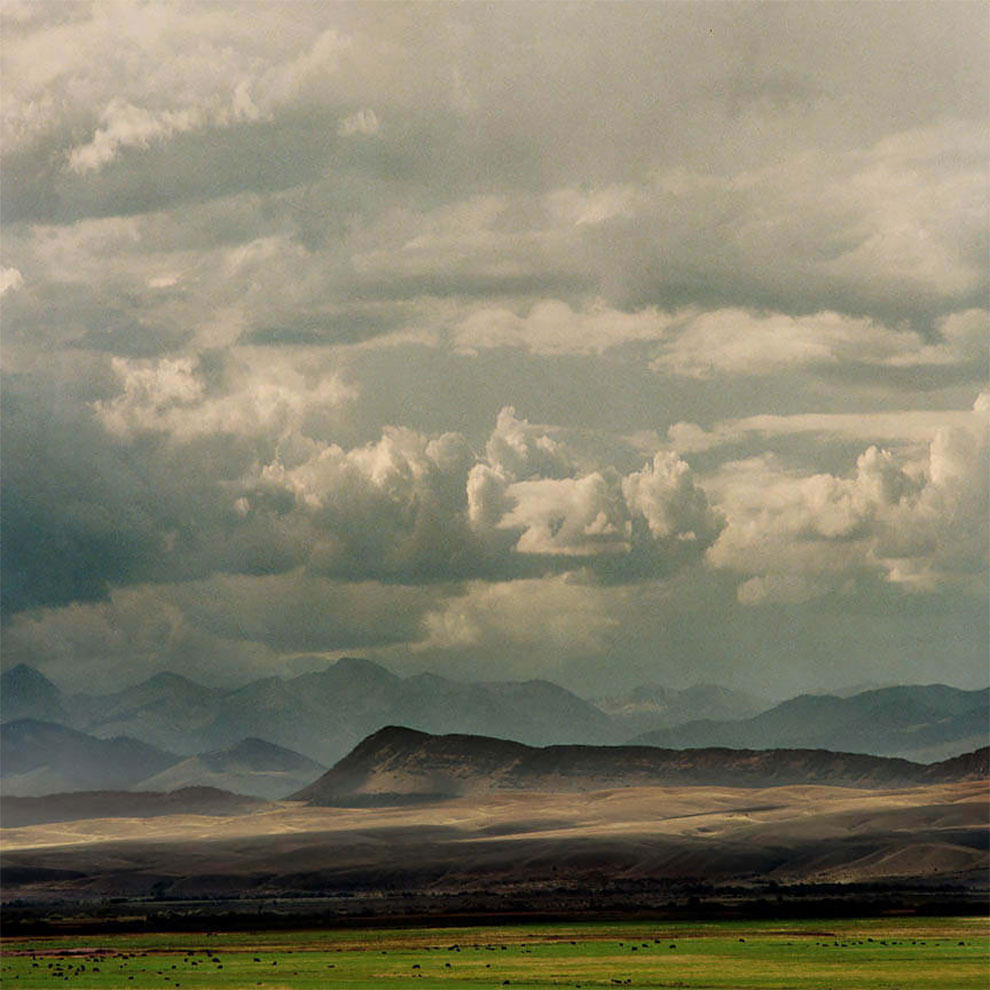 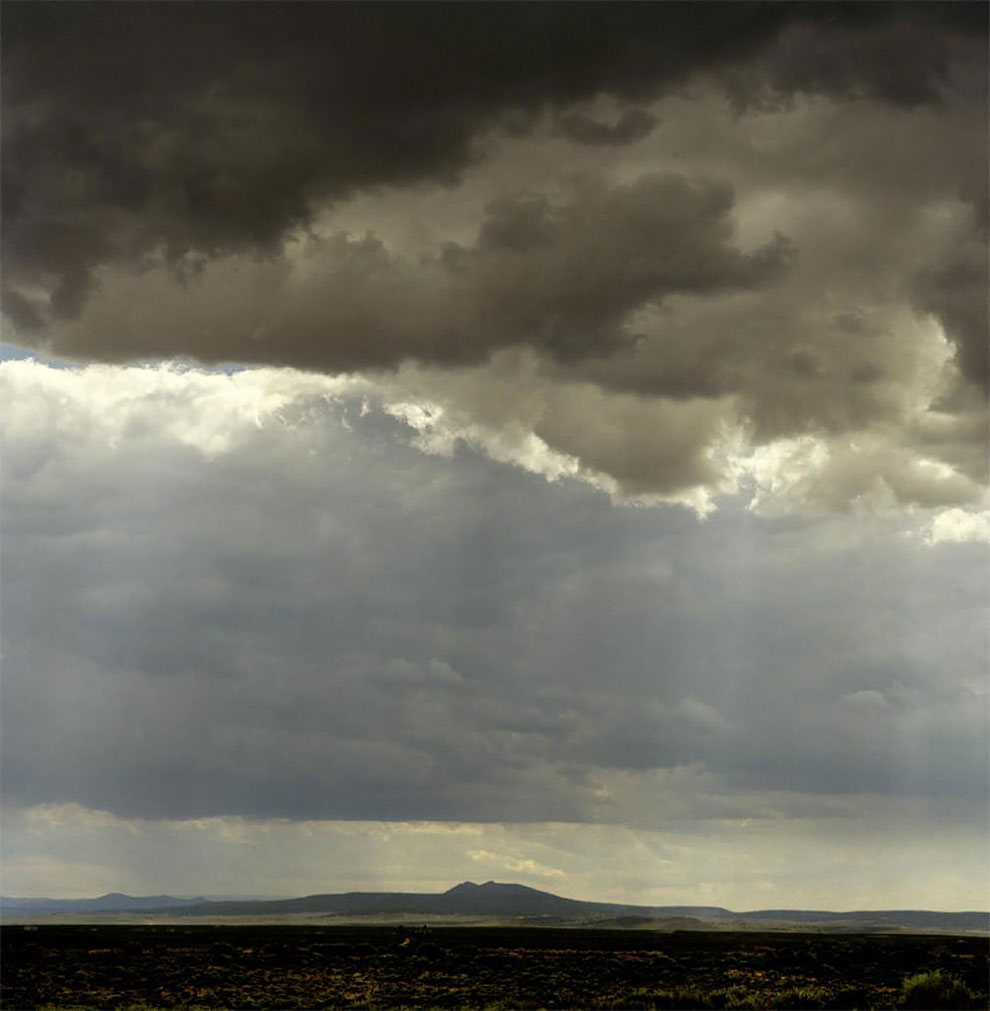 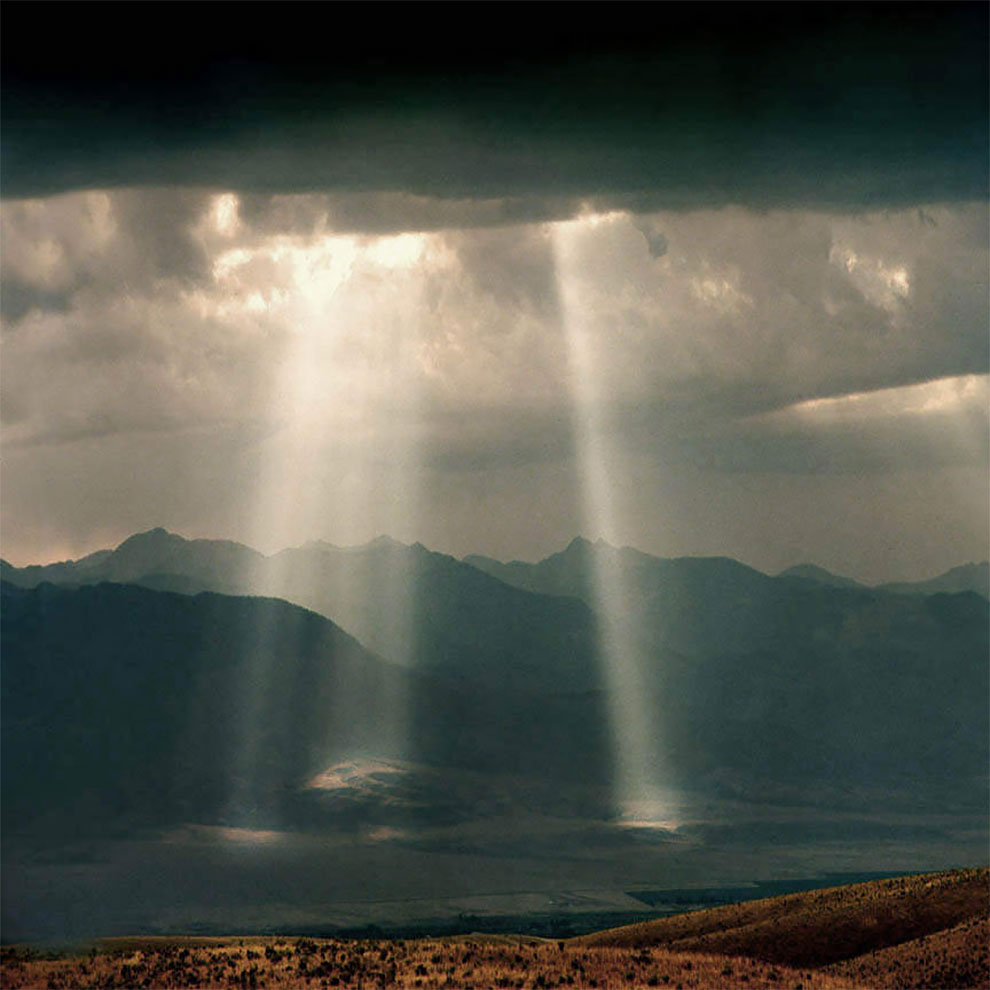 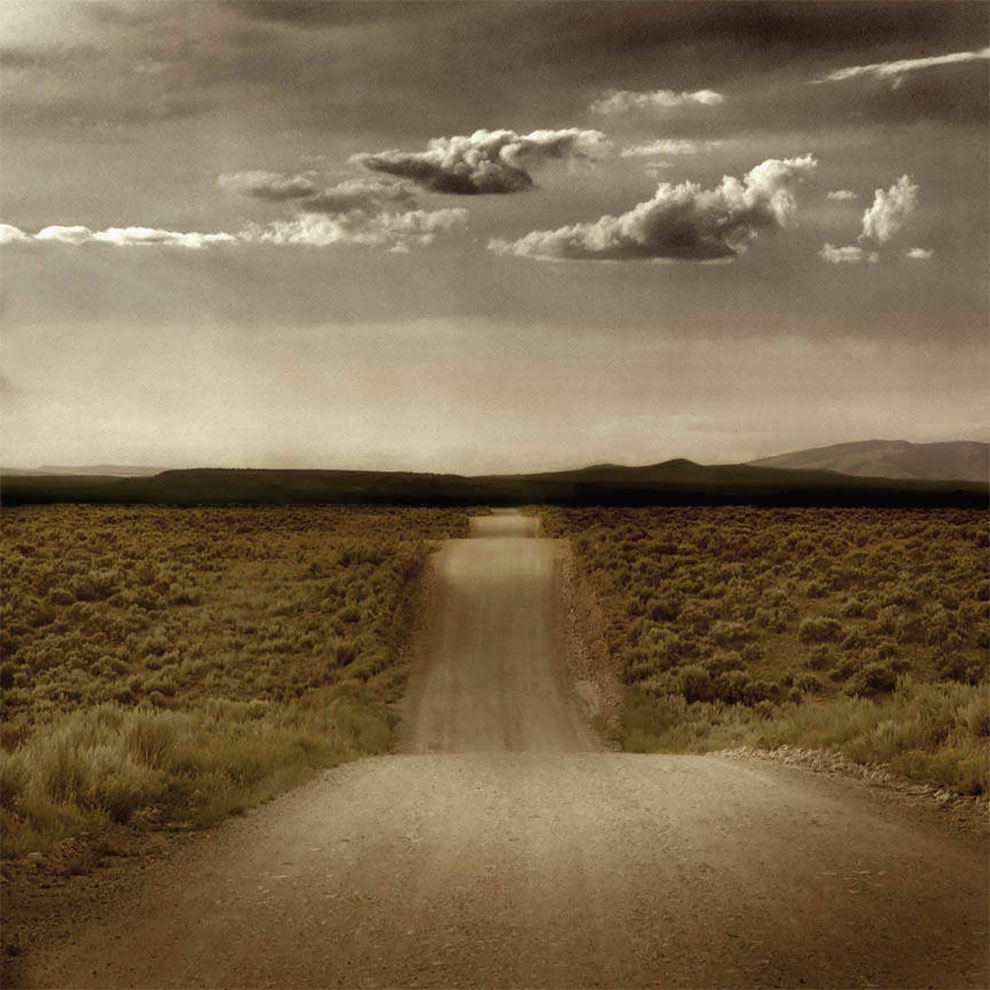 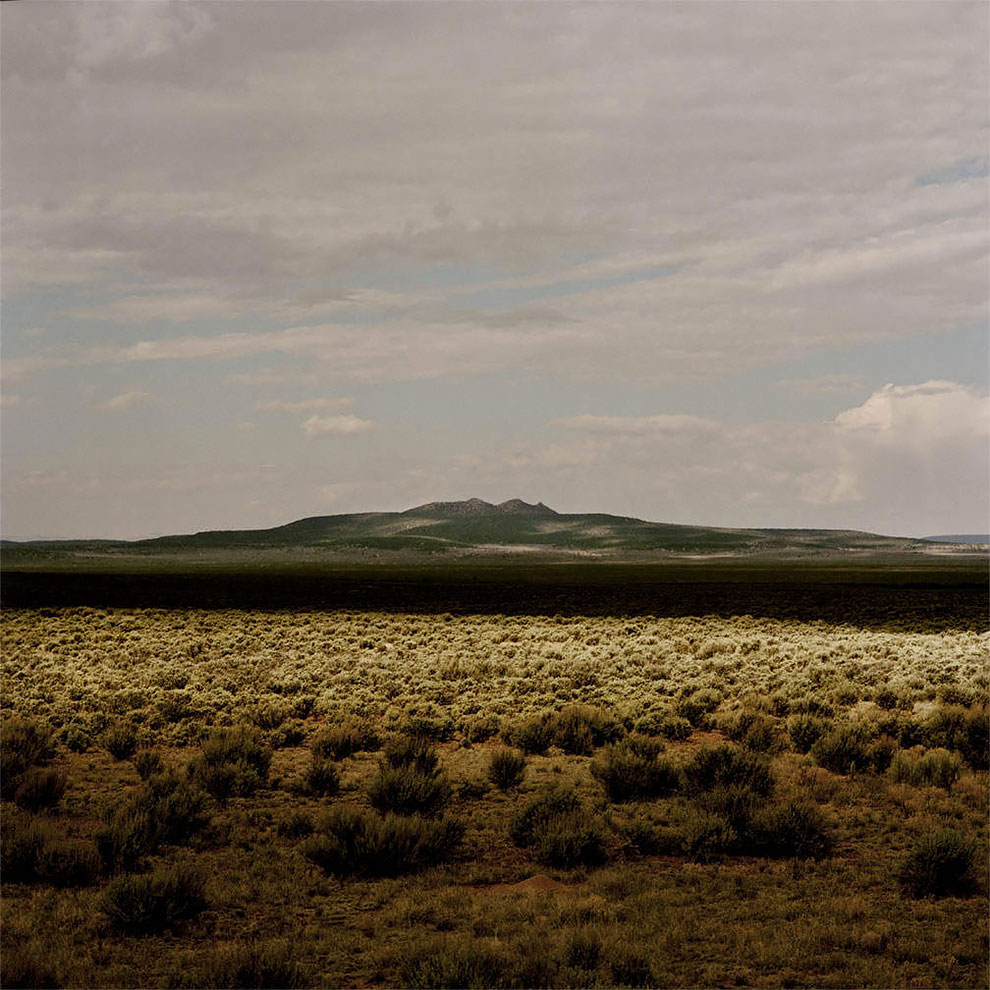