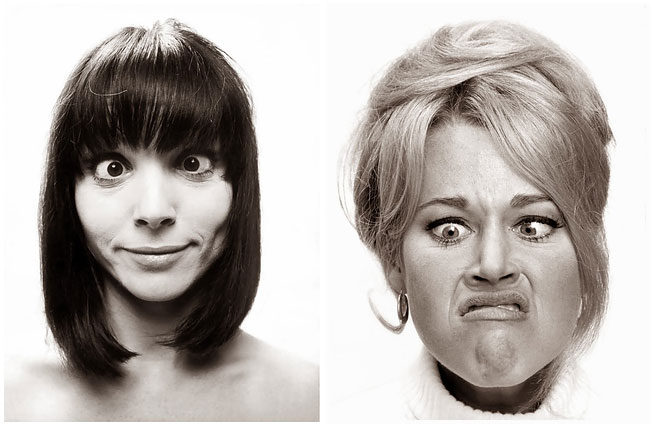 Willy Rizzo (1928 – 2013) was an Italian photographer and designer, recognized genius and one of the best documentary photographers of the XX century. During his relatively long life, he has worked with several generations of celebrities – from Marilyn Monroe to Milla Jovovich. The photo series of his photographs of celebrities below were shot at his Studio Willy Rizzo in Paris in 1966 came out very funny. 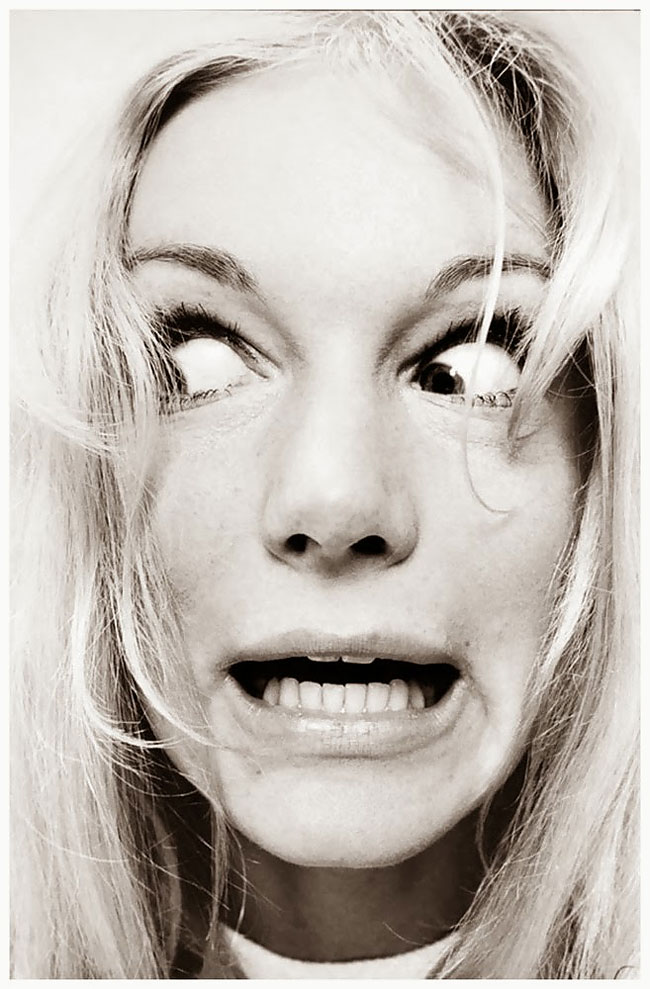 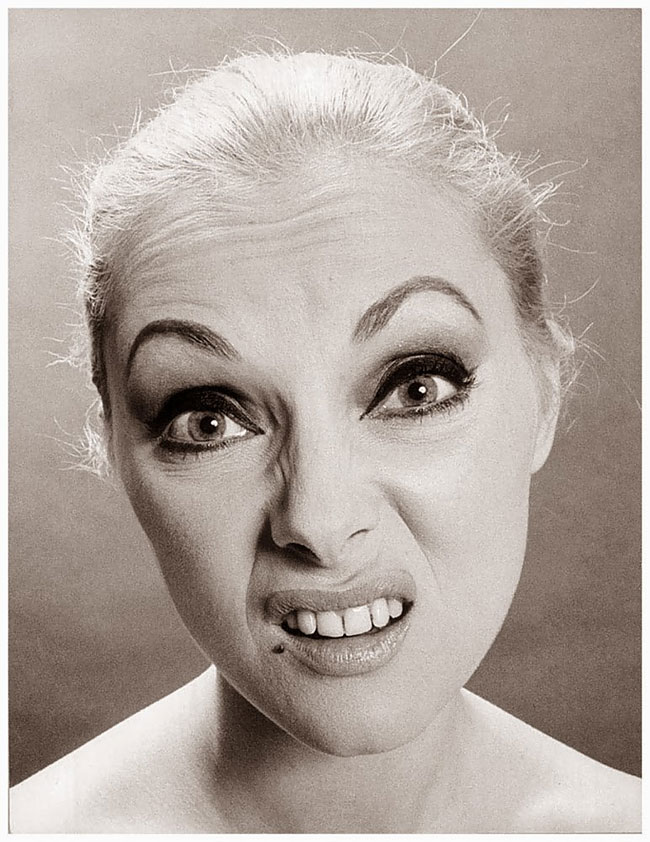 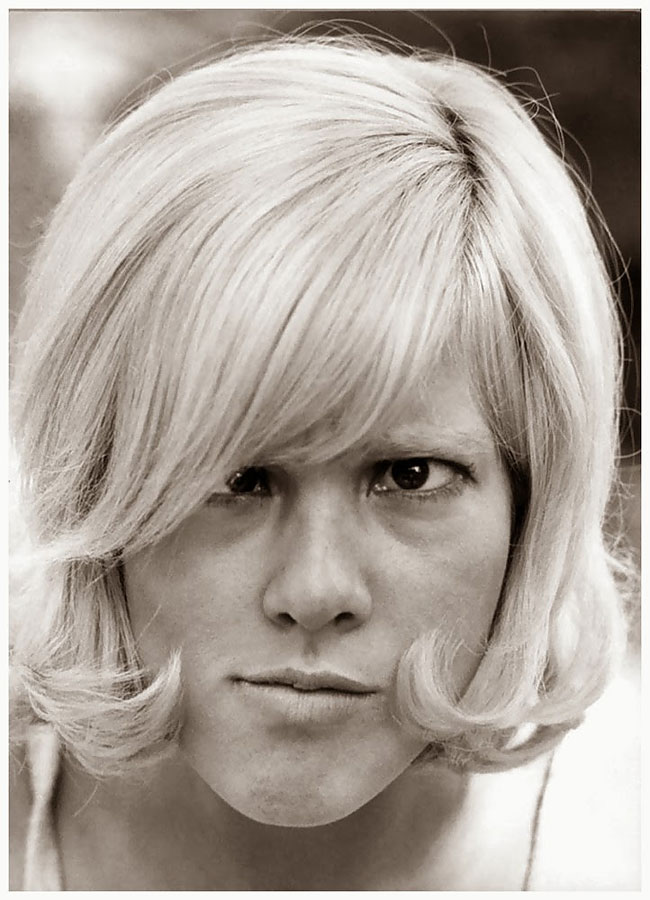 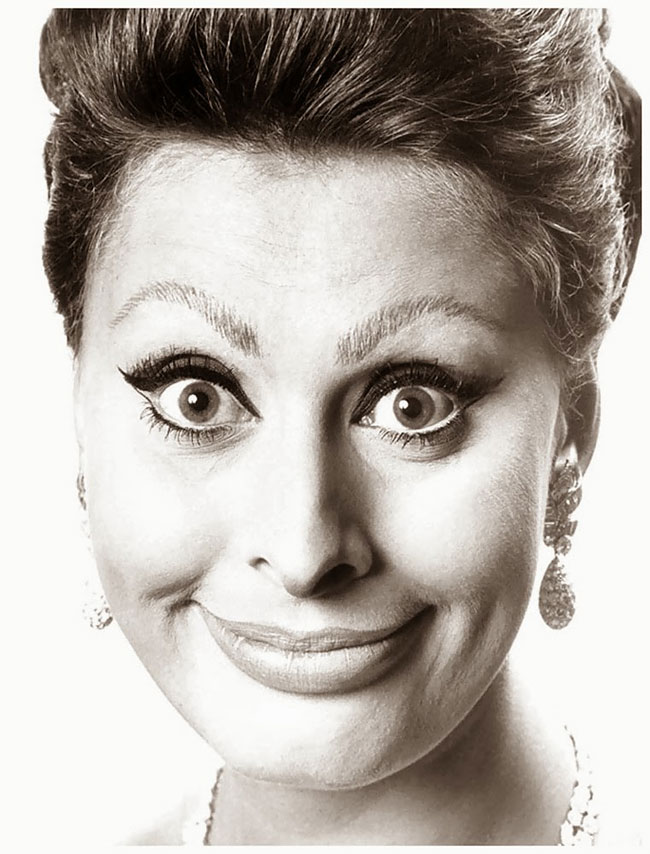 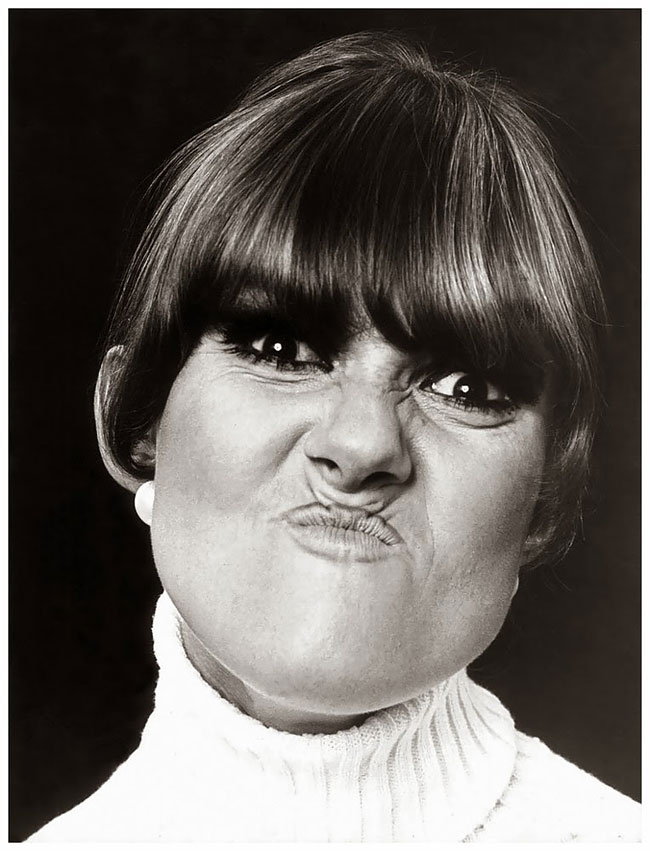 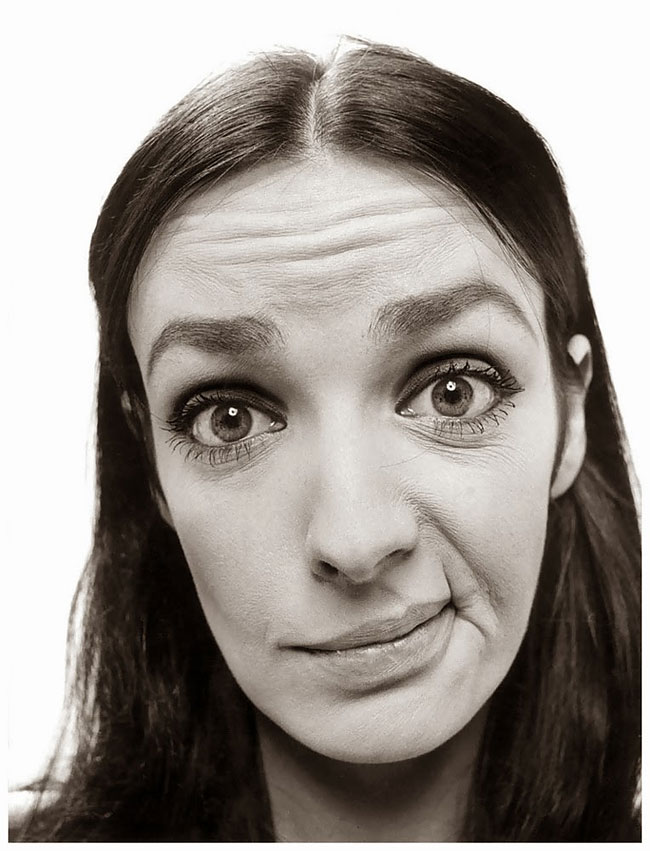 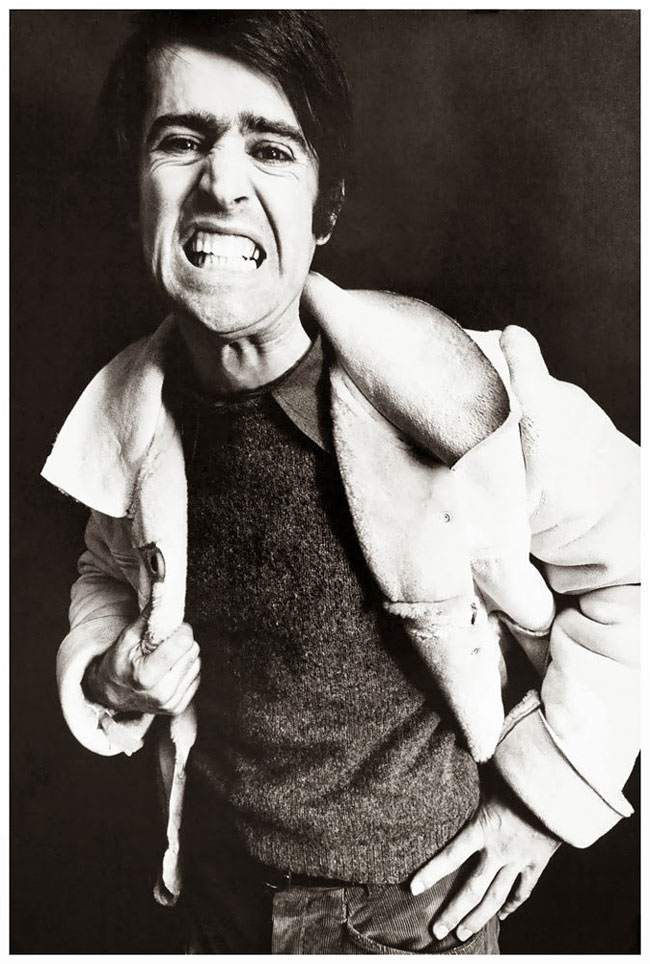 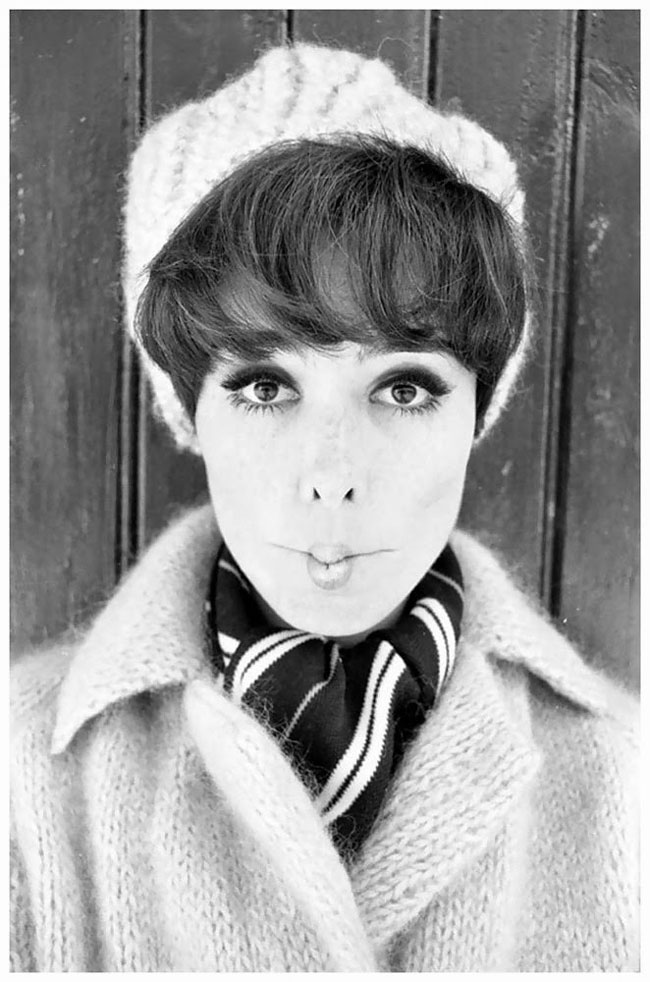 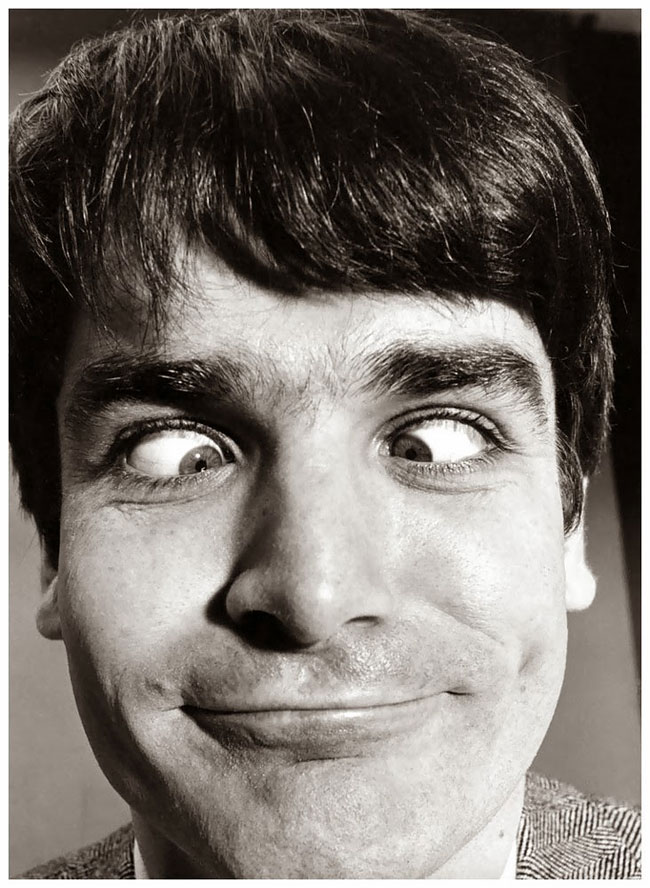 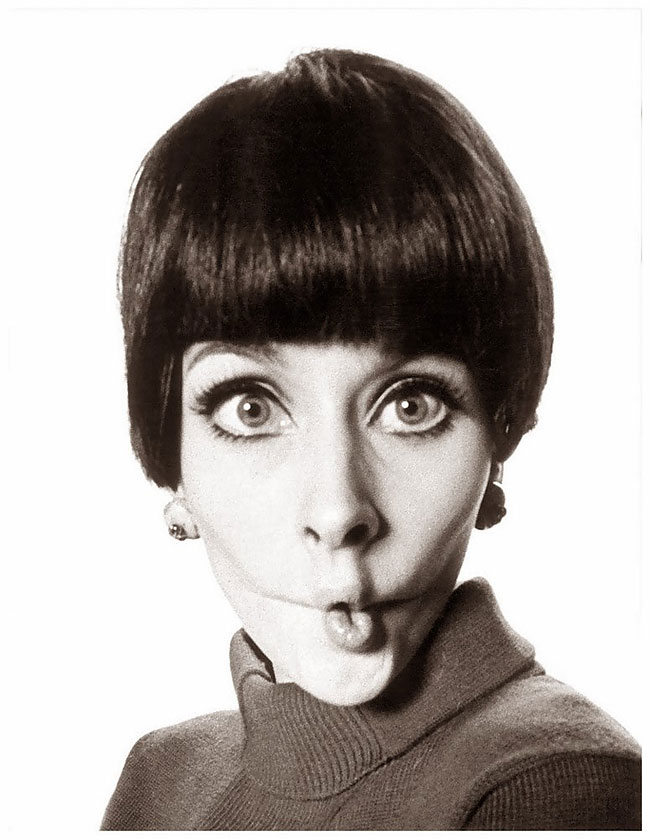 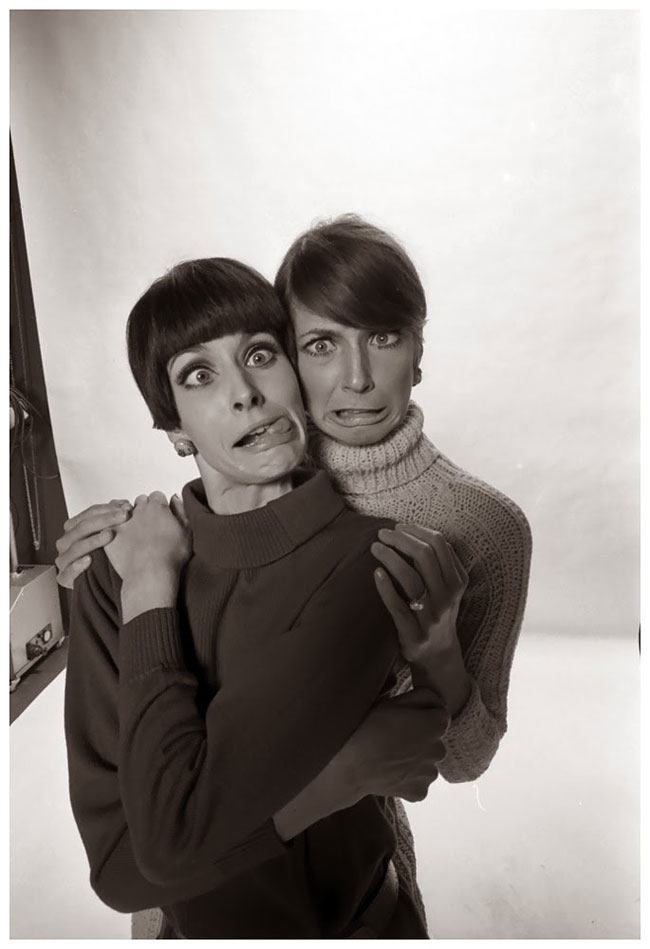 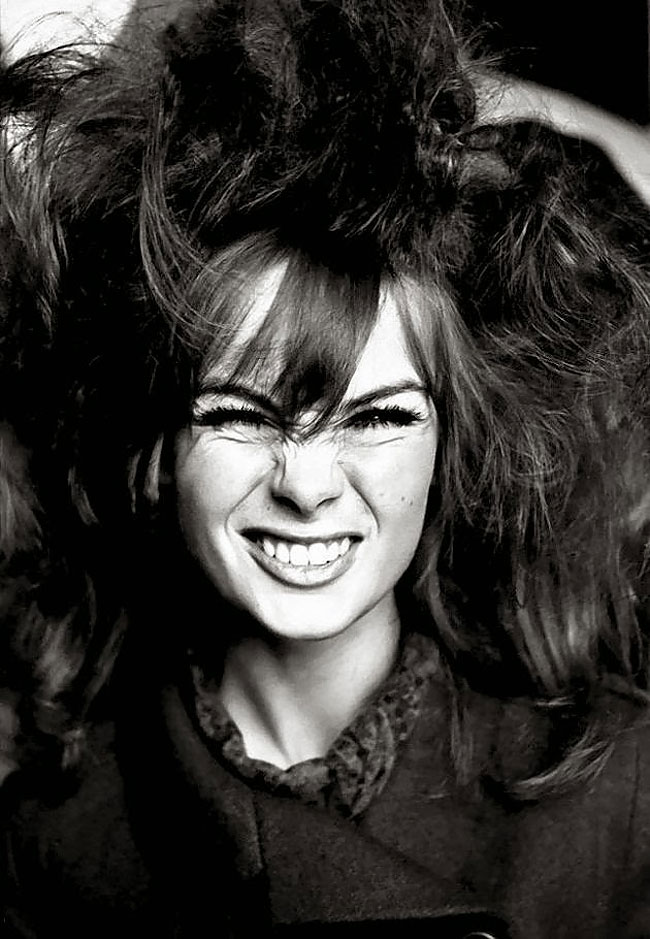 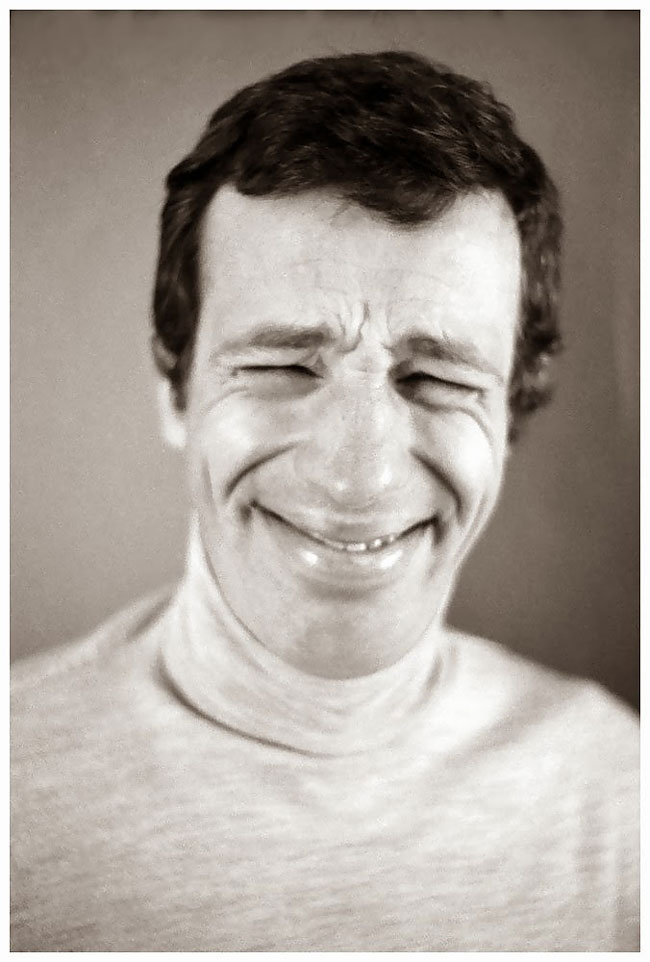 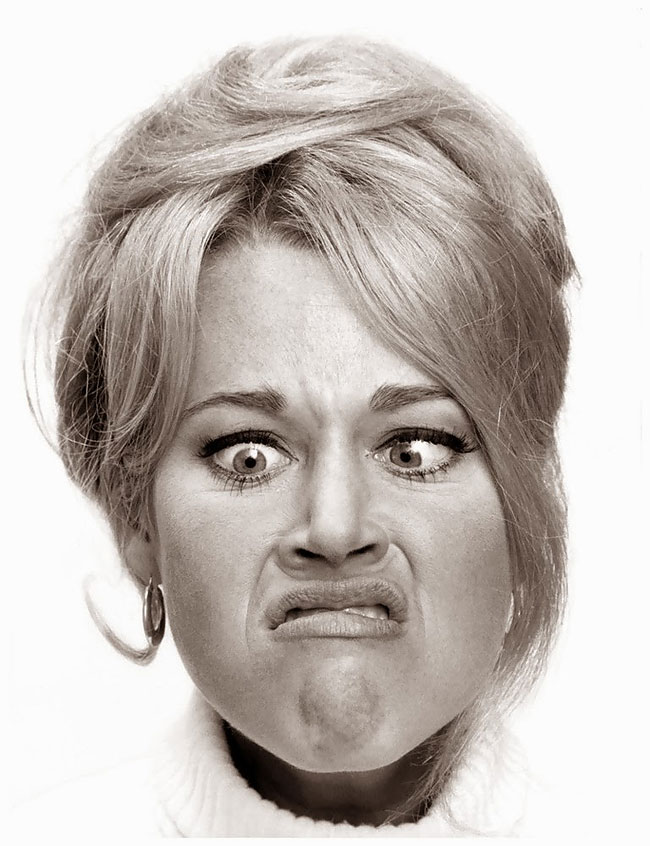 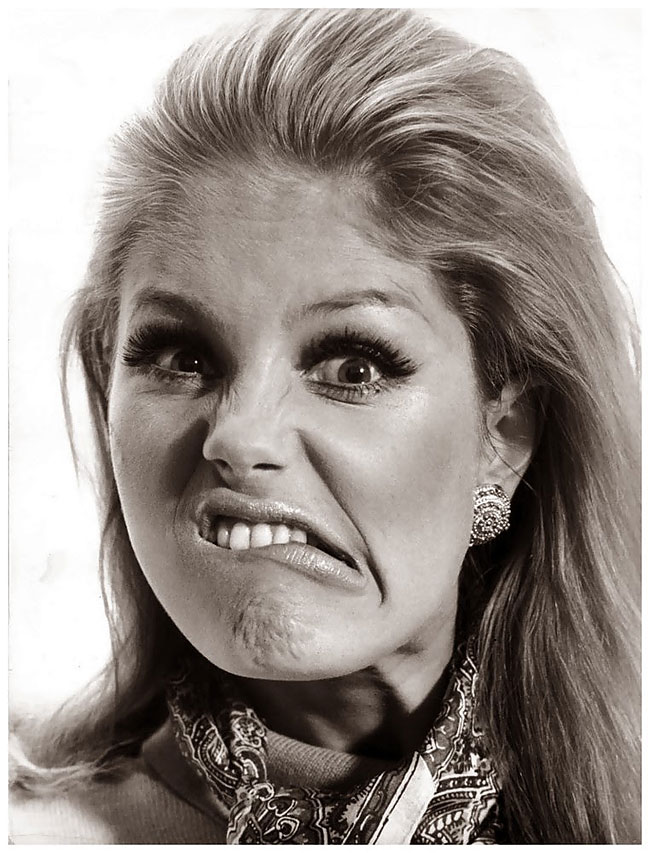 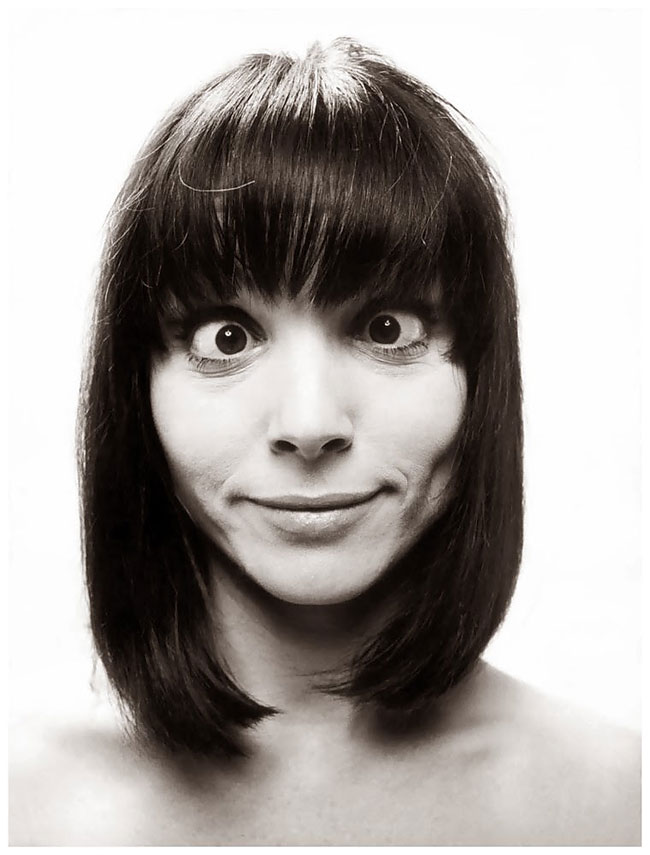 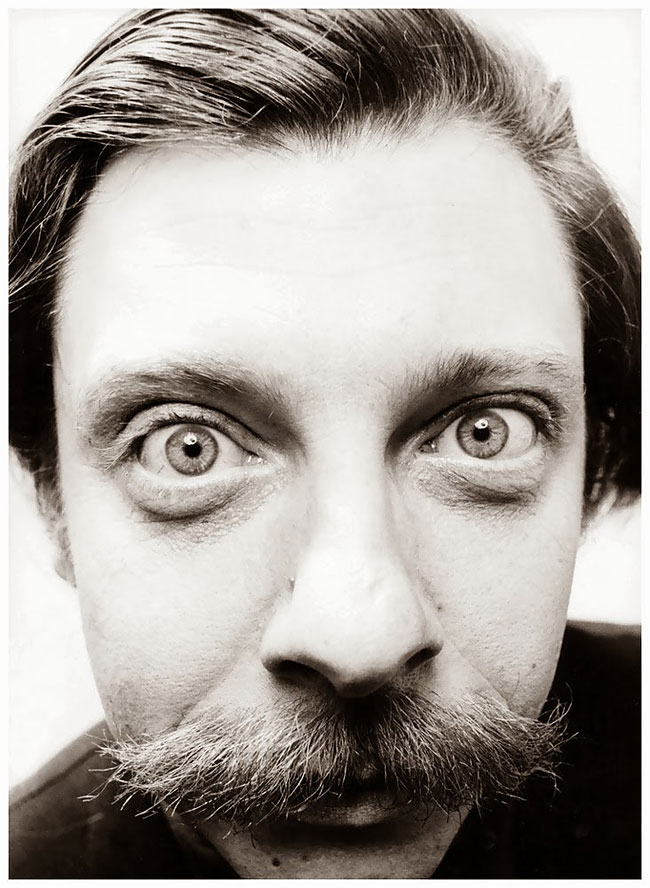 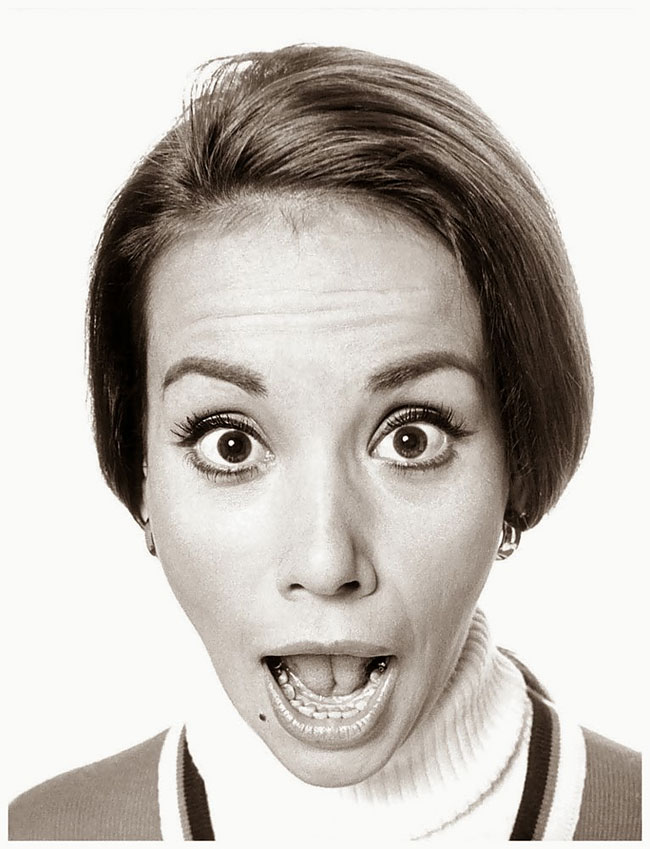 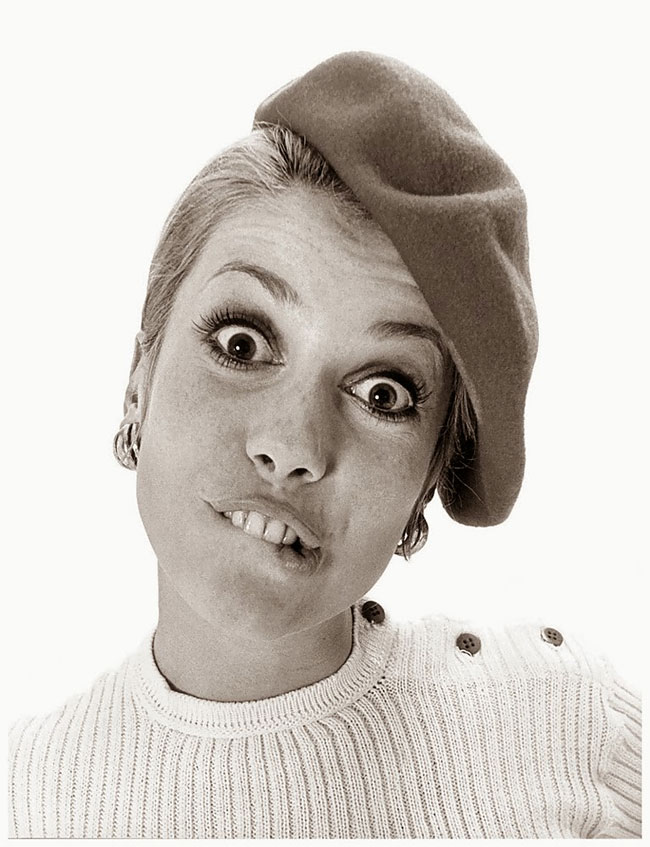 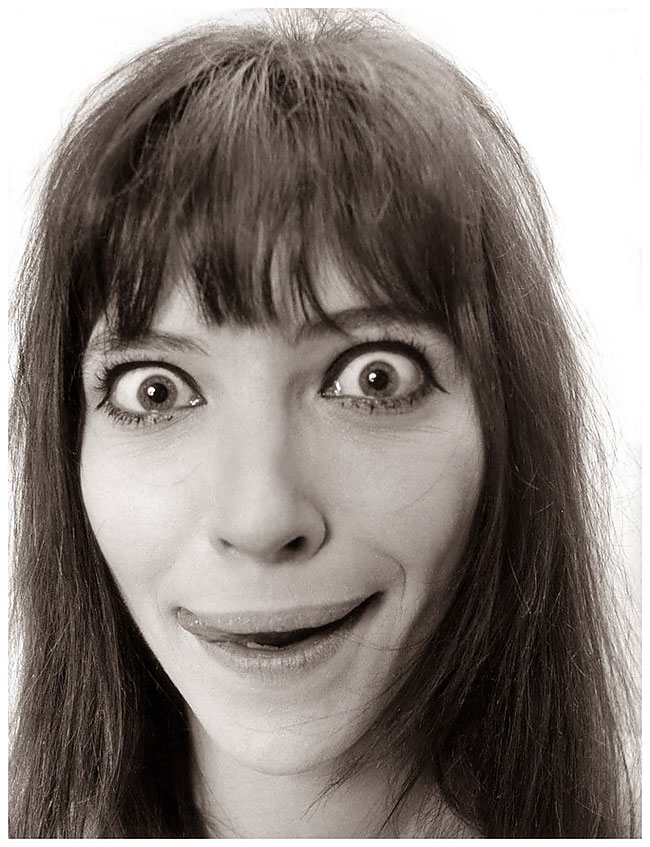