Spectacular Winning Photographs from The World in Macro Contest 2020 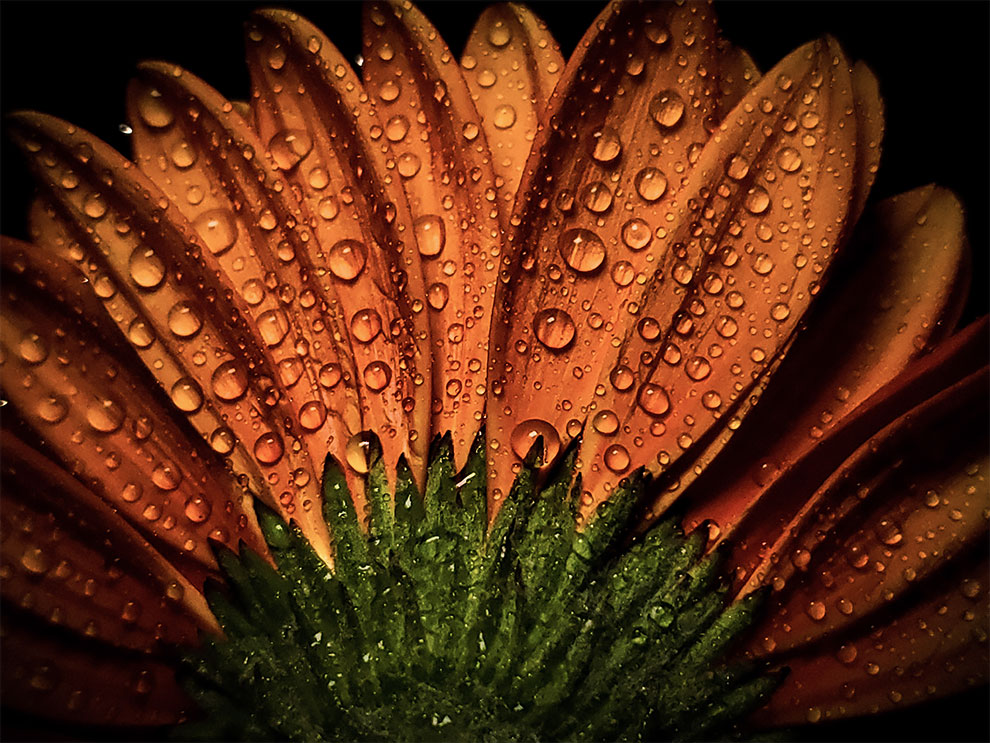 Billed as the world’s greatest photo game, GuruShots is an online platform that provides a fun, structured way to showcase your images while gaining global exposure for your work. 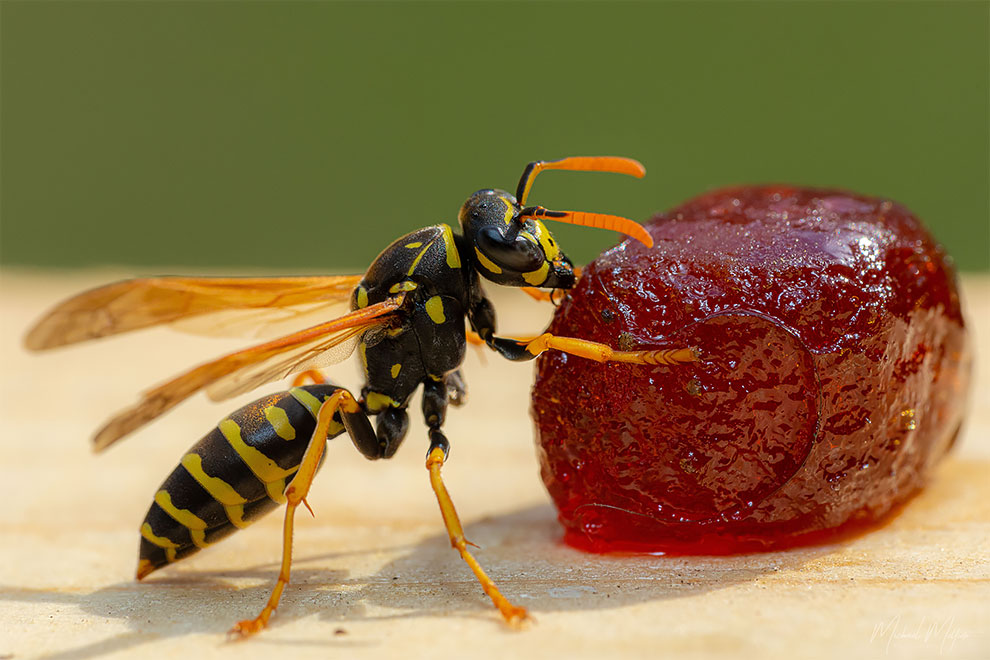 By competing in epic challenges against millions of photographers, you can get instant feedback from over three billion monthly votes and increase your ranking from Newbie to achieve the ultimate status (and bragging rights) of Guru. 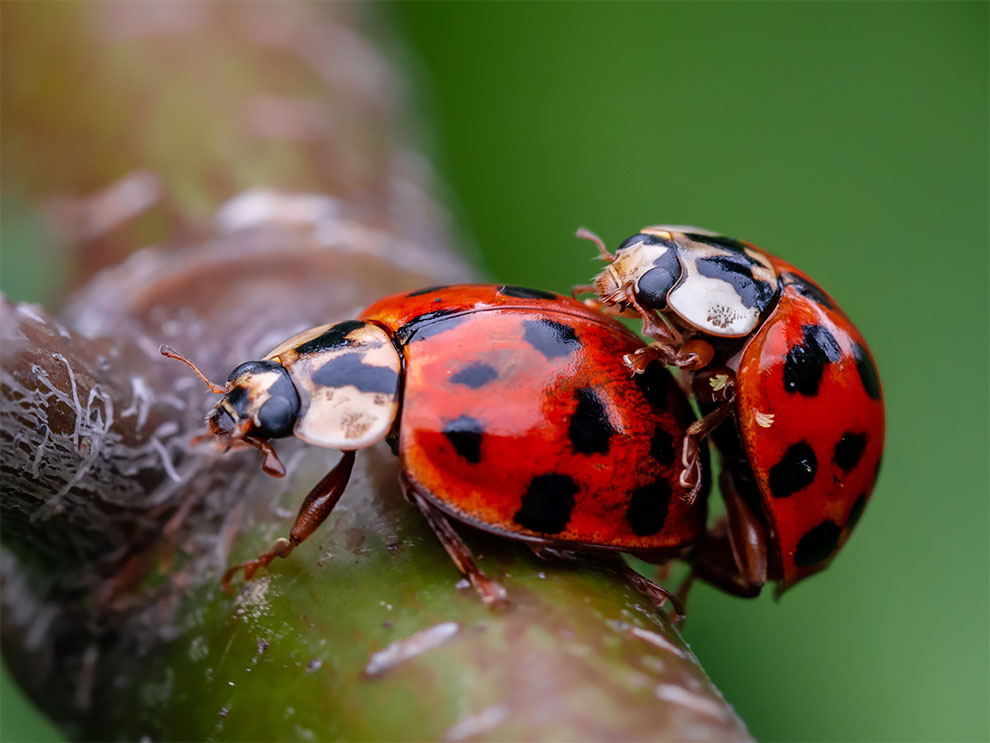 GuruShots’ challenges are voted on by the platform’s Gurus and the wider community, and there’s a fresh challenge every day. Winners can receive prizes from GuruShots’ sponsors such as Adorama, Kodak, Lowepro and Lensbaby. 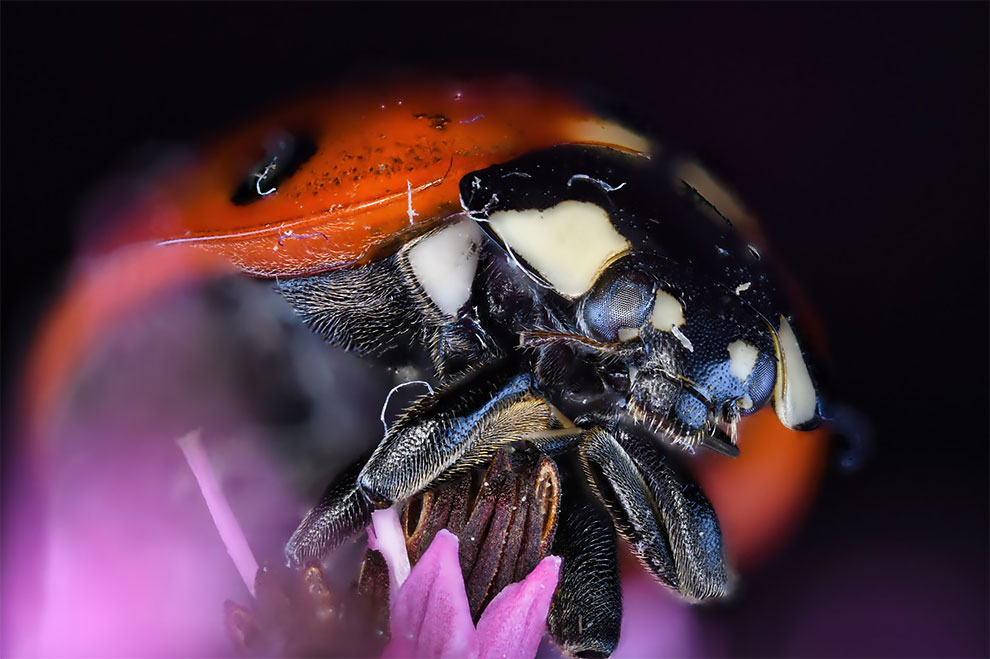 ‘World in Macro’ challenged entrants to get up close and personal with the world, from intricate insects to tight shots of textures. Of course, the latter proved extremely popular with many beautiful bugs – including the great winning shot by Micha Mettier of a hungry wasp, along with some amorous insects by Michal Sata and Joana Katina! 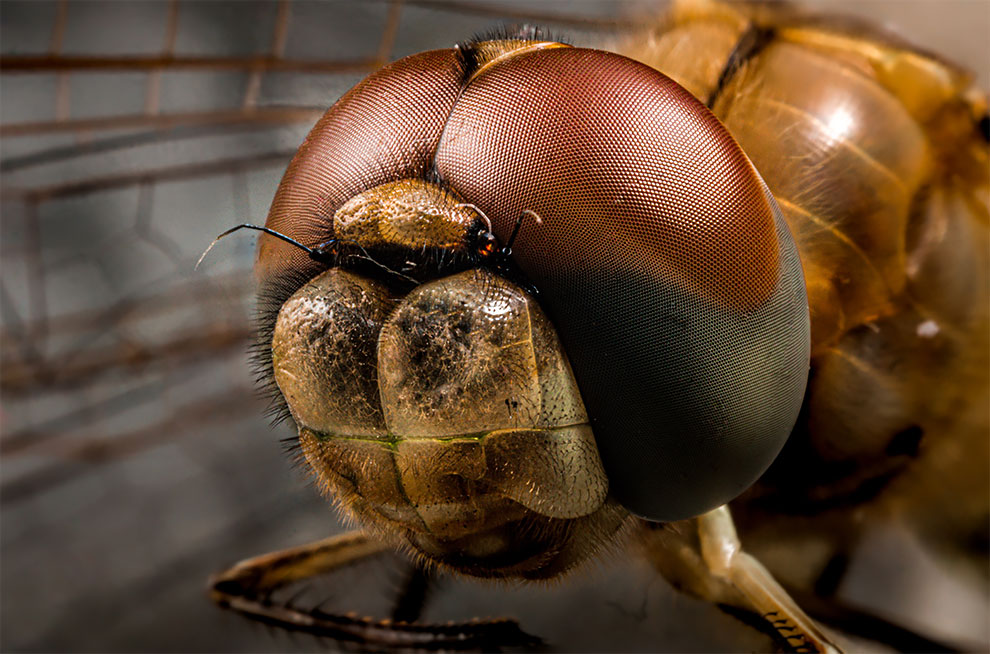 The 20 highest ranked images were published in PhotoPlus: The Canon Magazine, and we’re pleased to showcase these images below, along with the rest of the top 500 featured photographs in the gallery that follows. 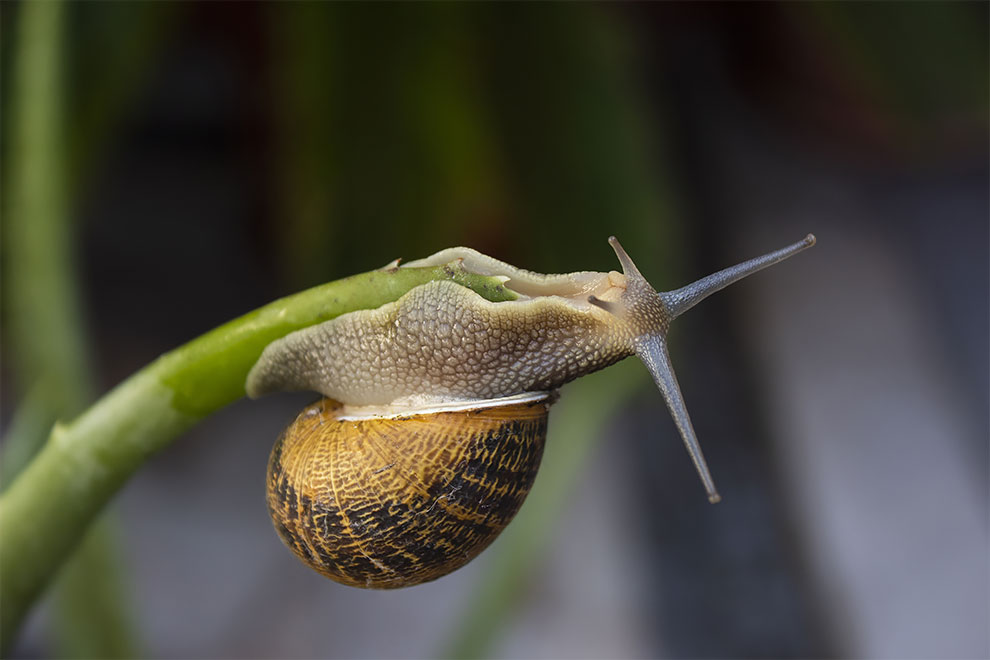 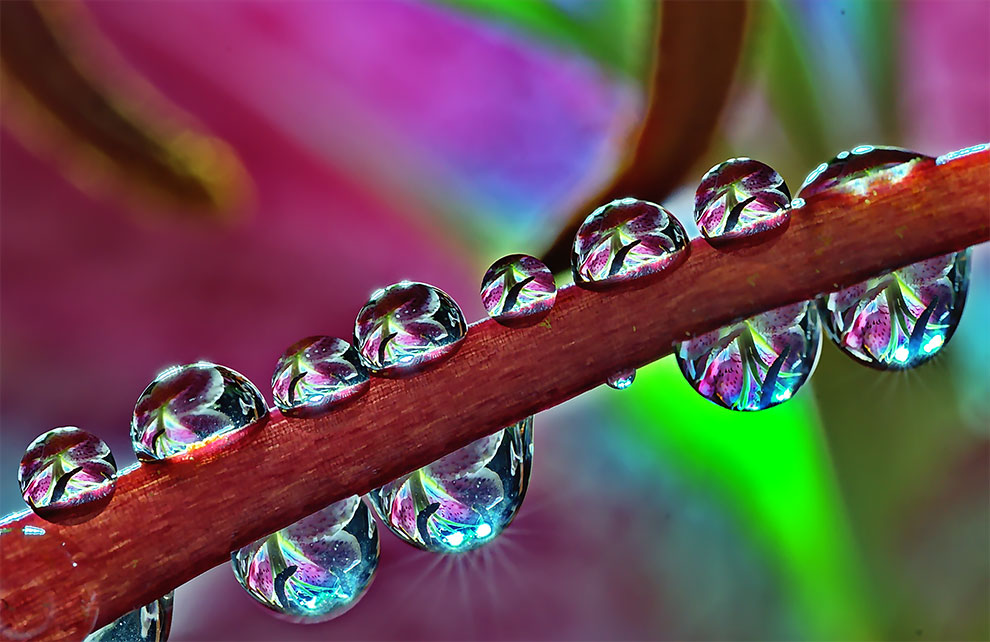 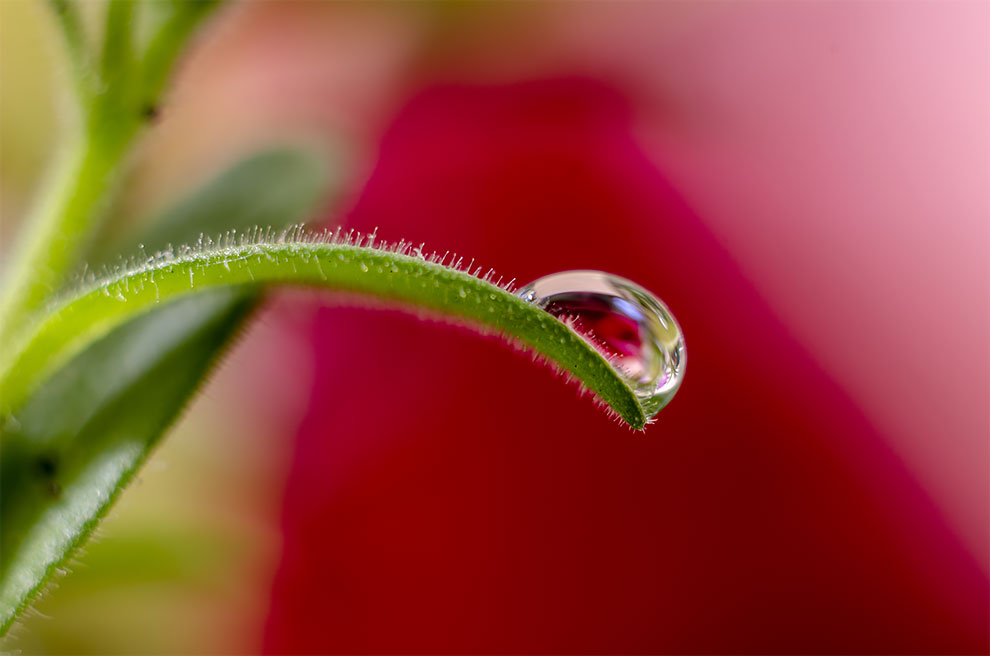 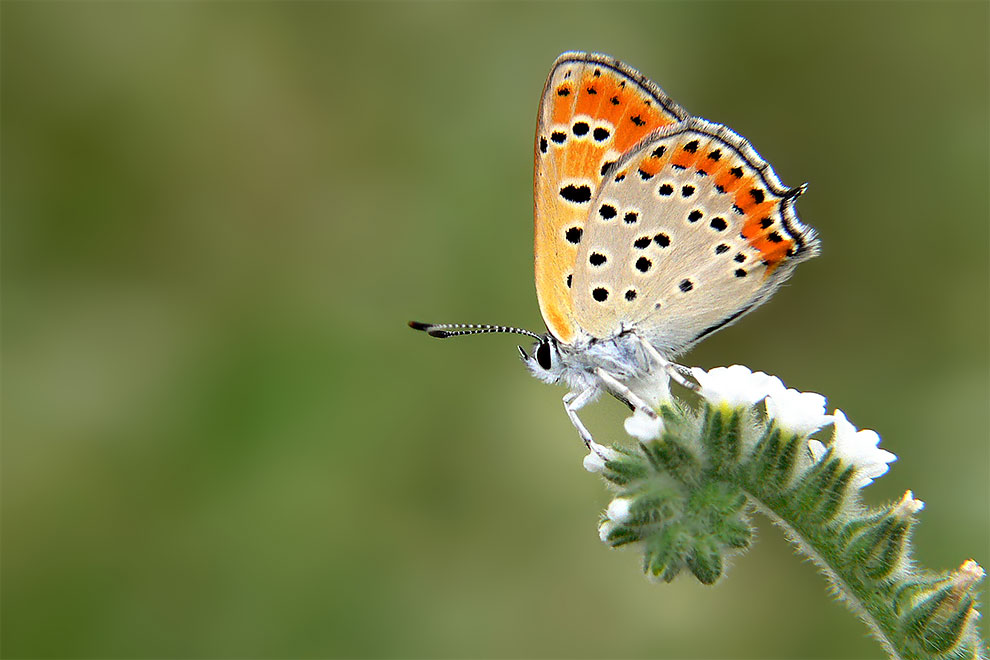 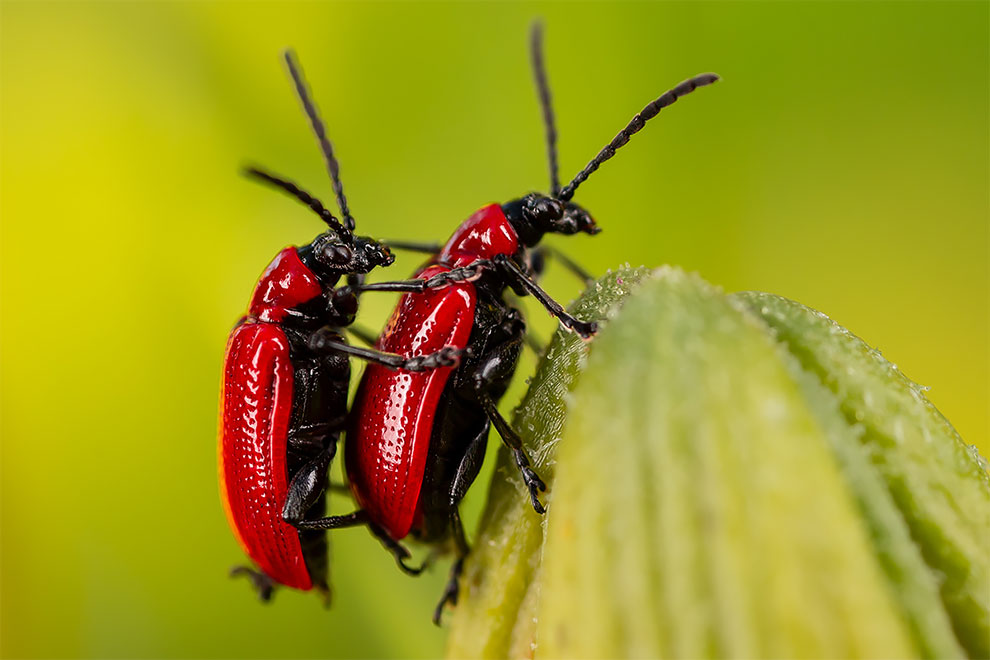 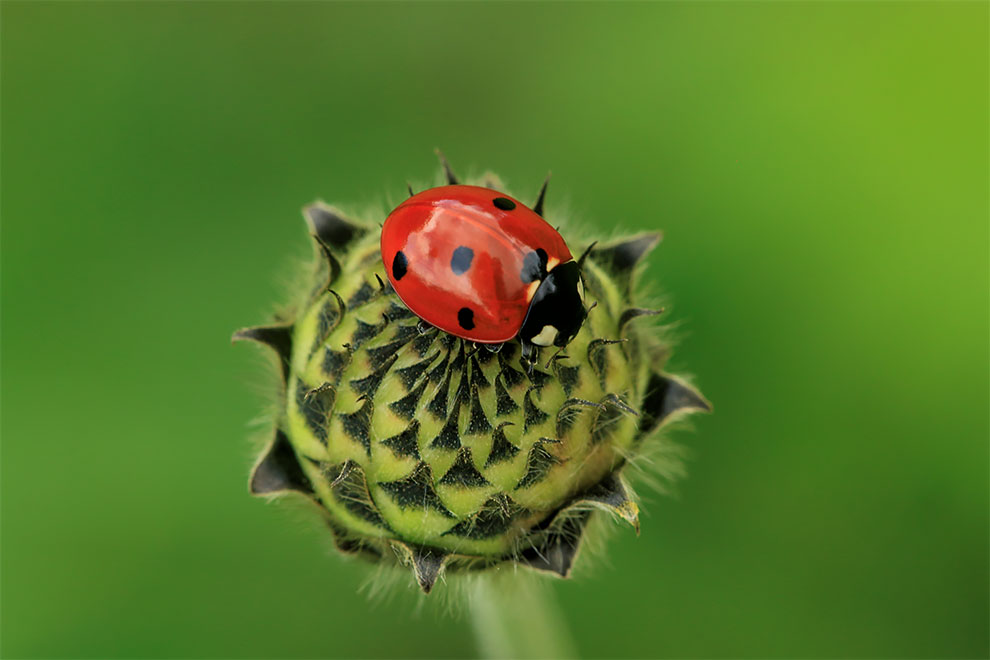 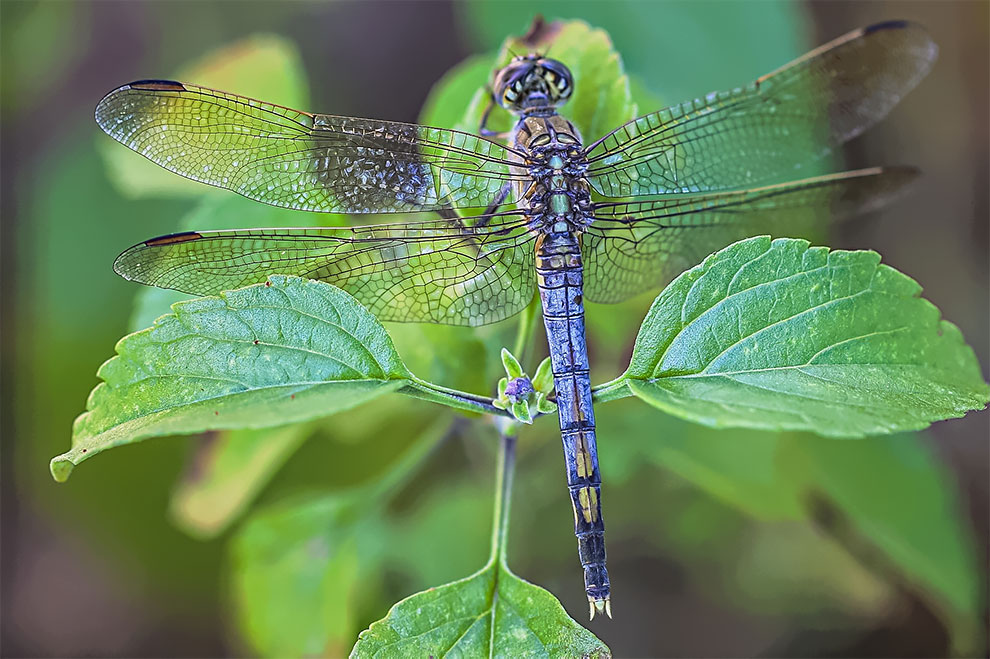 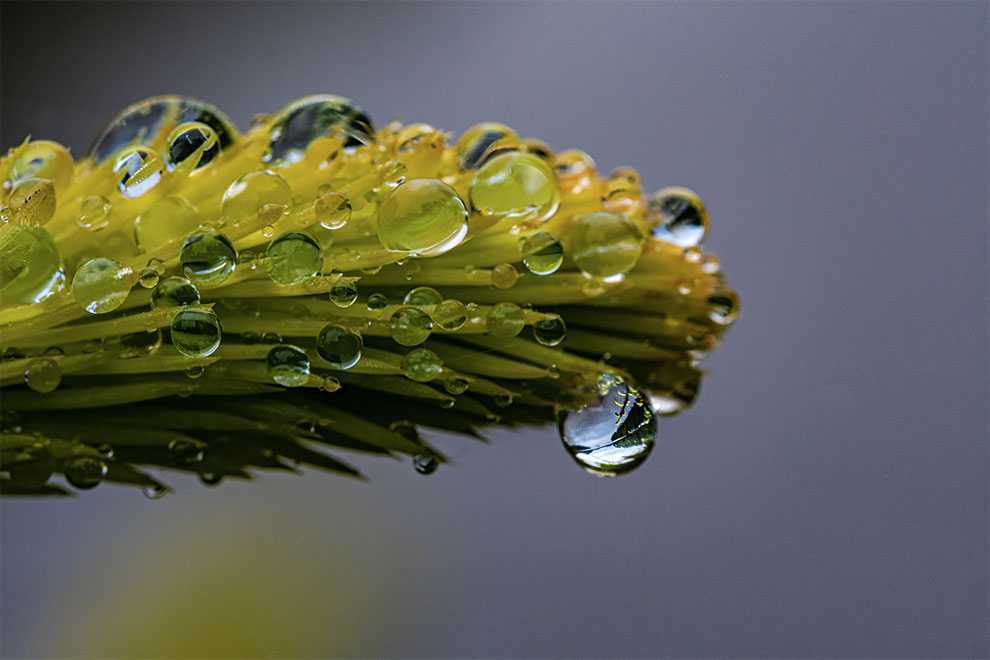 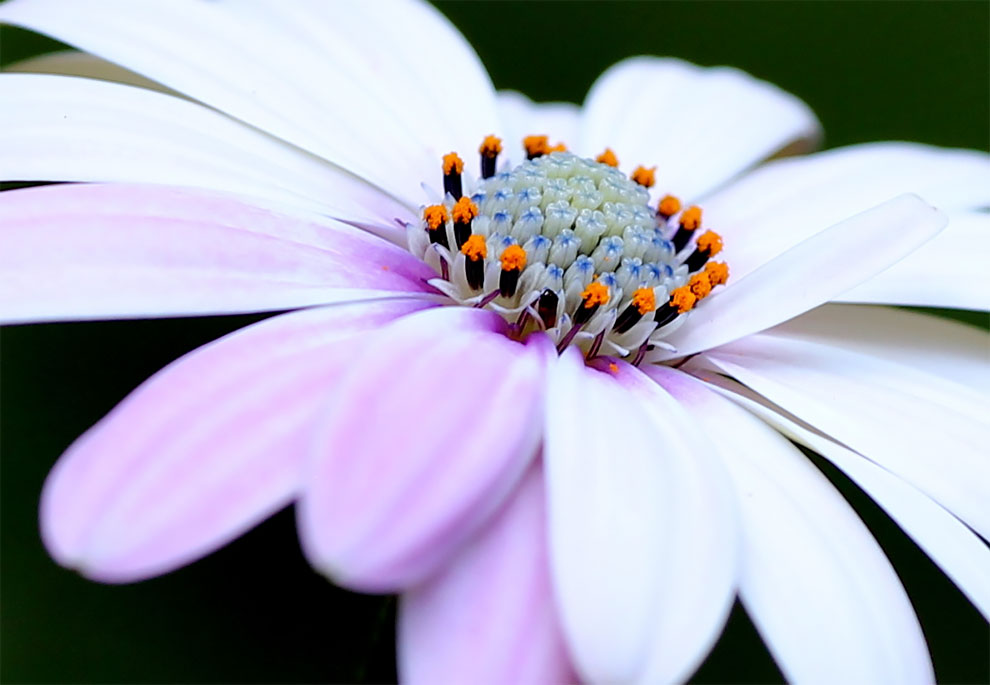 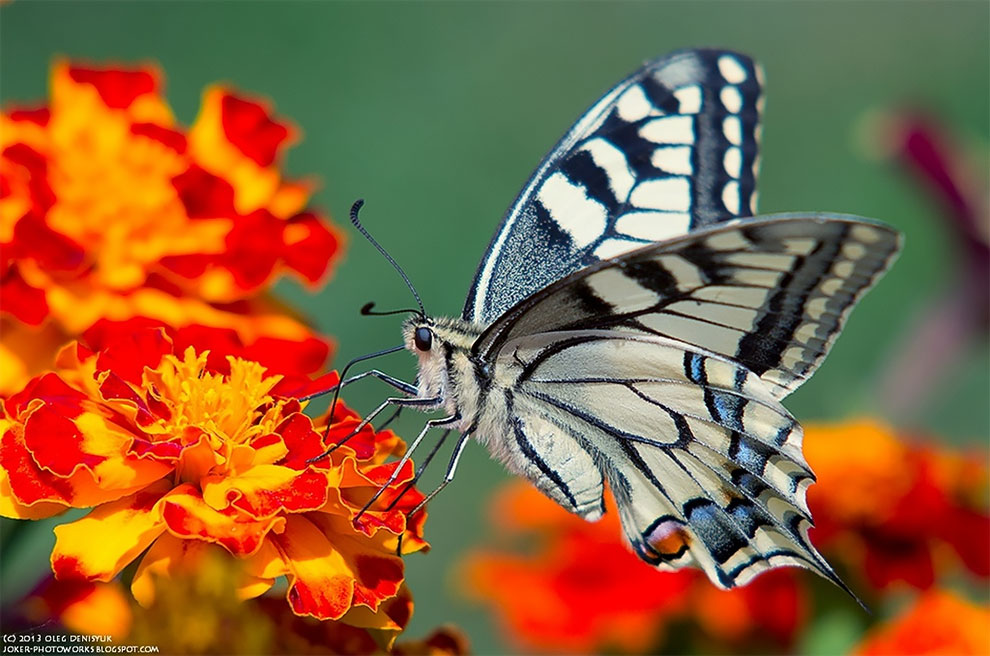 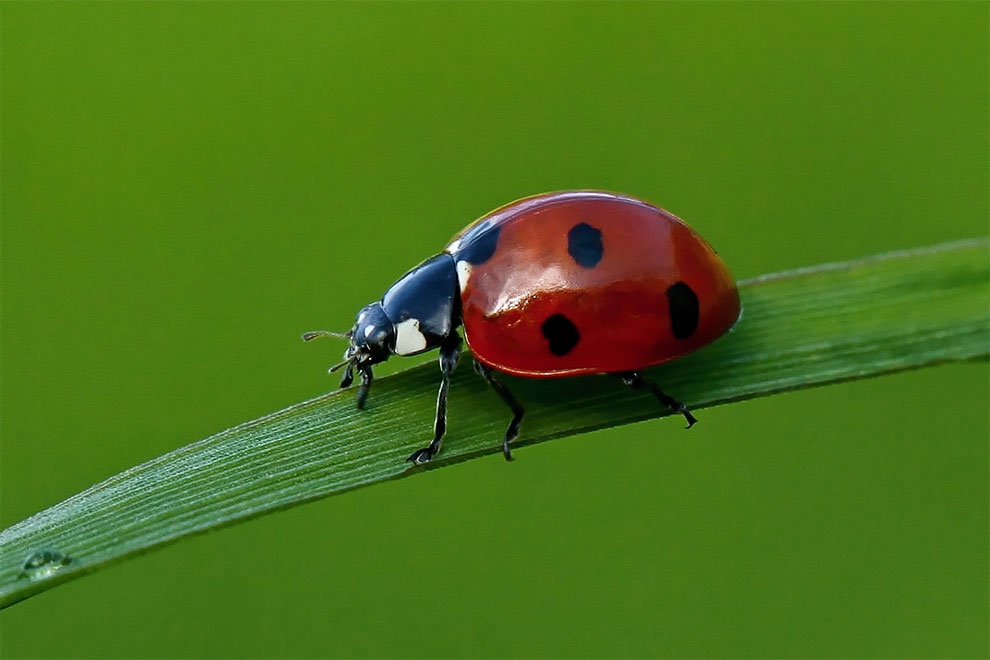 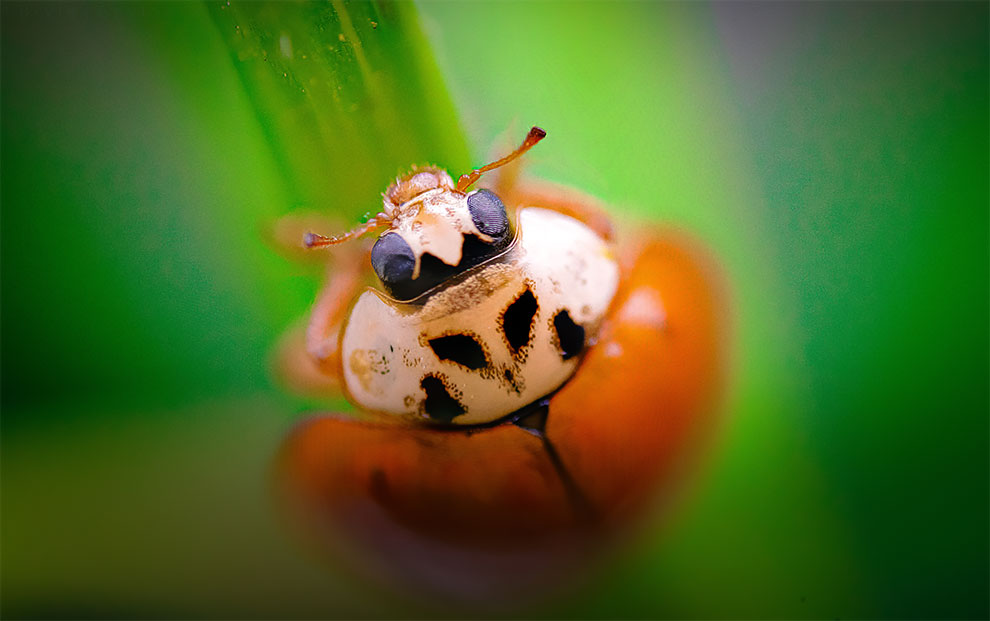 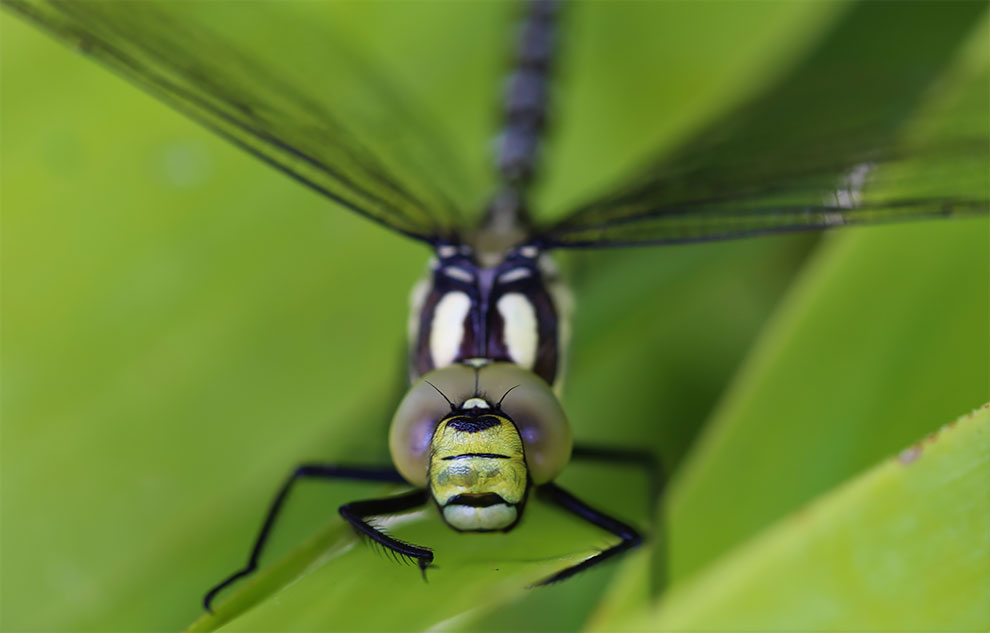 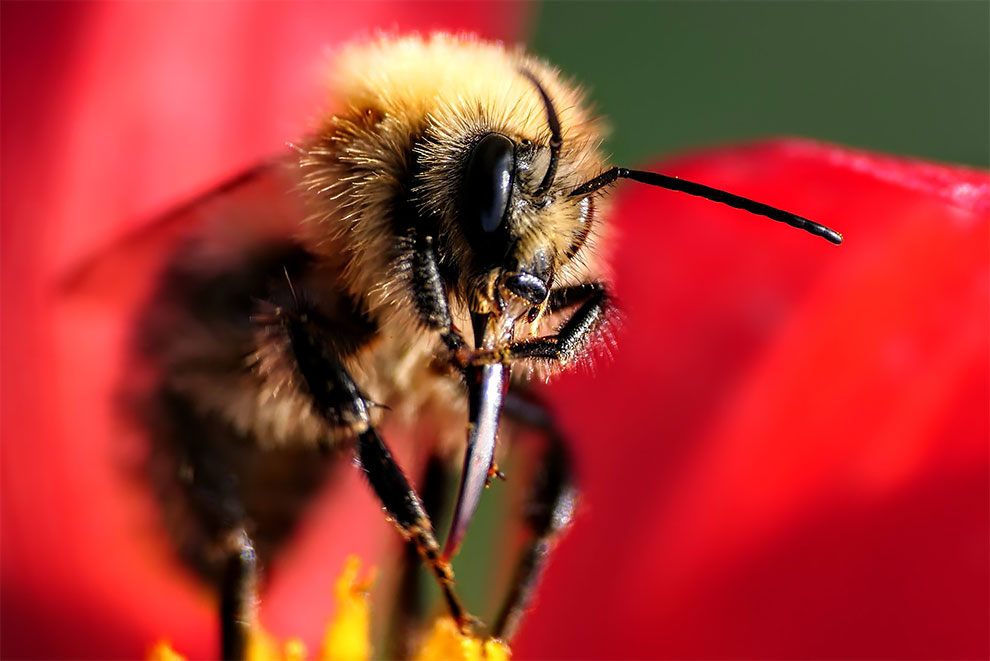 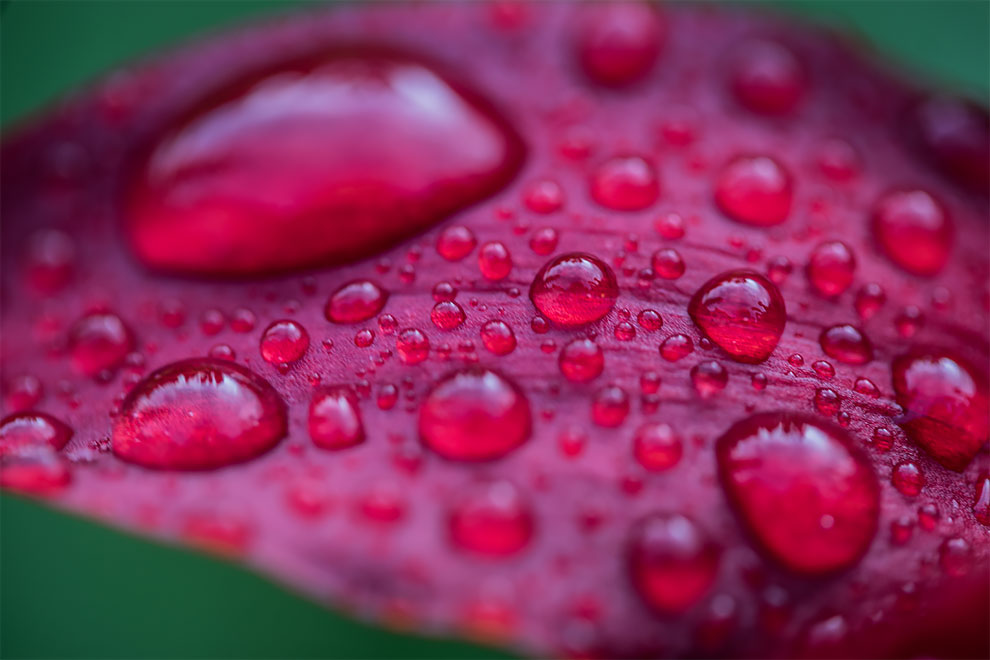 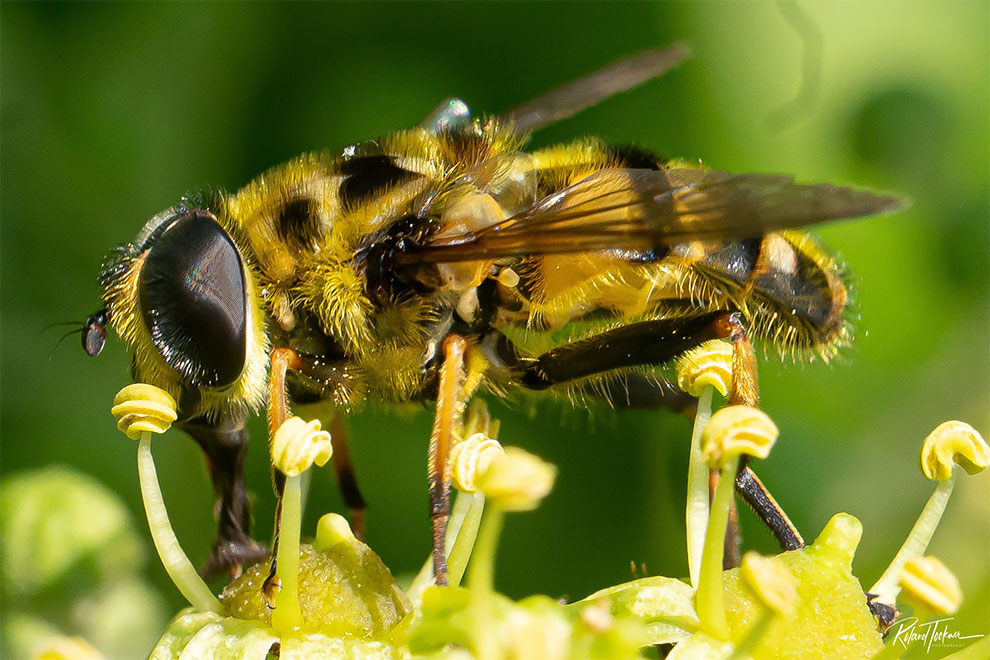 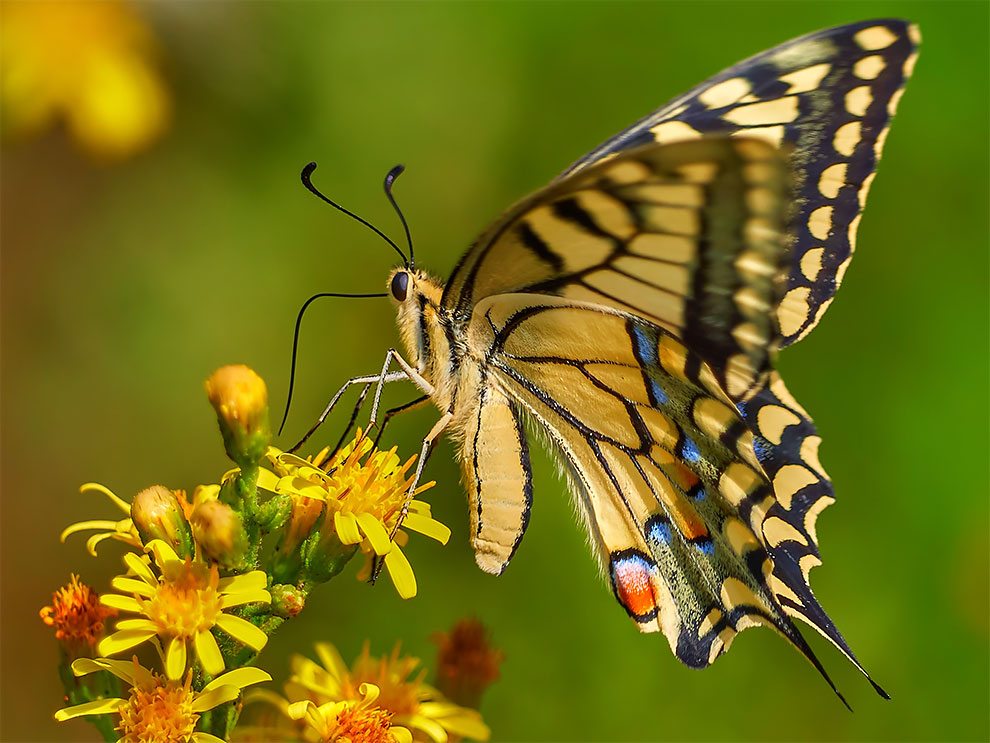 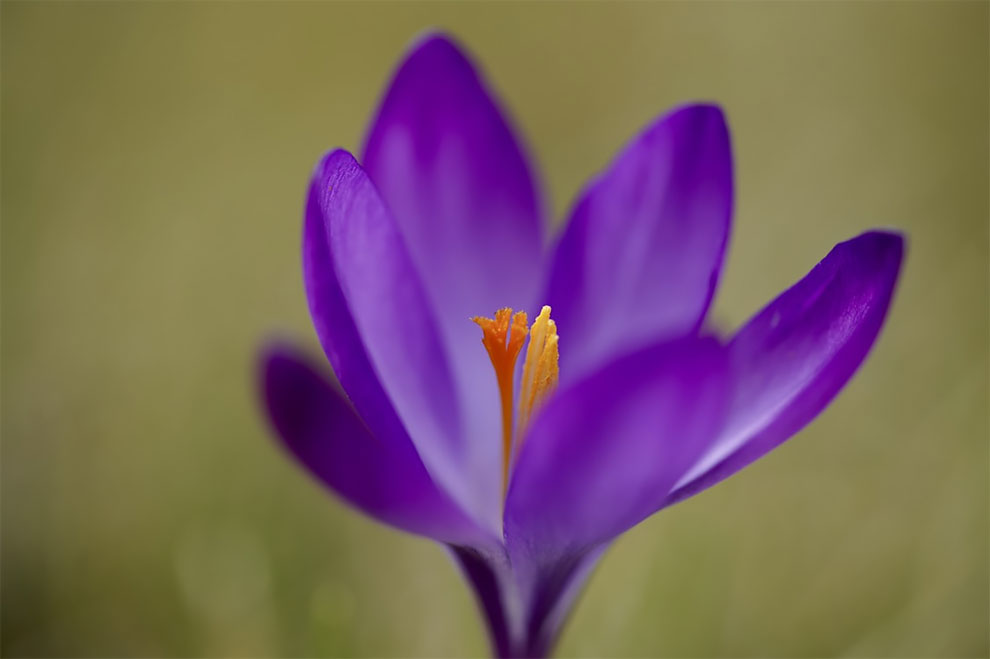 "Polyester" by Alex Prager
World’s Tallest Supermodel and Olympian Breaks Internet with Lady Dimitrescu Resident Evil Cosplay
Russian Photographer Imagines What If Barbie And Ken Were Slavs?
Photographer Tests Her Skills With A One Dollar Camera
National Geographic Photo Contest 2012: A Sneak Peek at the Top Shots
Candid Photos Show Fashion Styles of Teenage Girls From the 1990s
The Beauty Of Dark Arabian Deserts In Stunning Black And White Photographs By Abirato
The Oldest Captive Orangutan in the World
"Tales From The Woods": Beauty And Surreal Fine Art Portraits By Grace Almera
Fabulous Photos of Christmas Shopping In New York City, December 1910
Photographer Gilmar Silva Exposes The Not So Glamorous Side Of Photography In Revealing Photos
Cool Photos of Teenage Girls in the 1970s
Swimming Pig Off The Island Of Big Major Cay
Hilarious Images From The Opening Scenes Of Adult Movies
Extraordinary Macro Portraits Of Insects By Francesco Bagnato
Beautiful Vintage Photos Show How Cool Moms Were in the 1960s
Photo of the Day: You Drive!
Inside the Google's Headquarter in Zurich, Switzerland
Roaring with Joy
"Dancing With Sharks": Incredible Underwater Photography By Juan Oliphant
Meet Angela Nikolau, The Russian Girl Who Takes The World’s Riskiest Photos
20 Award-Winning Photos Capture the Terror and Beauty of Giving Birth During the Pandemic
Amazing Vintage Photographs of Linemen on Utility Poles at the Turn of 20th Century
French Artist Thierry Cohen Imagines What Cities Would Look Like If Lit Only By The Stars
contest, macro, winners