Extraordinary Black And White Photographs Of London In The Early 1950s 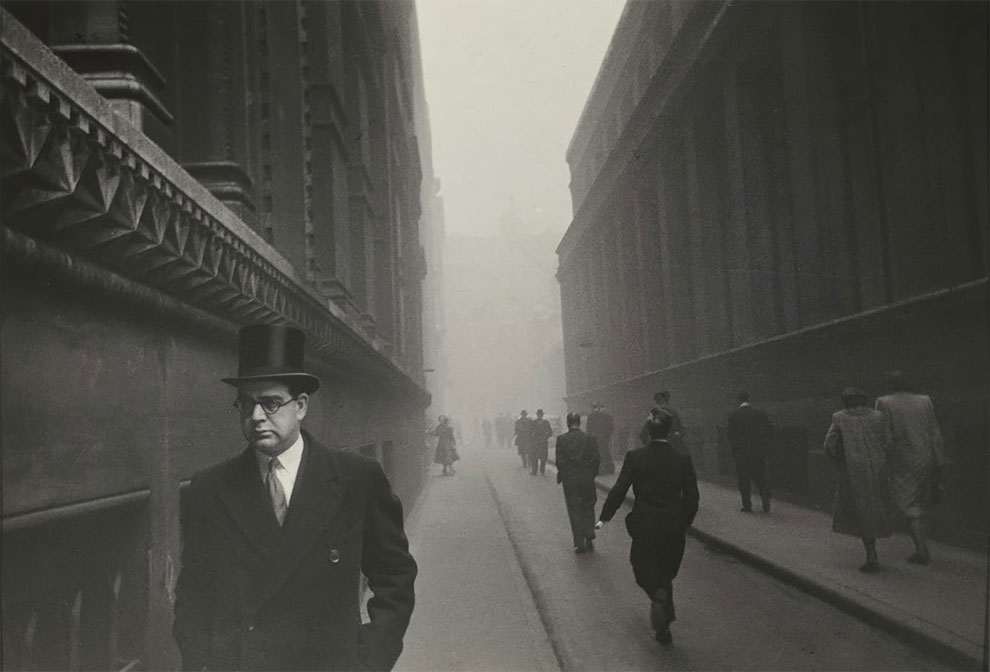 Between 1949 and 1953, Robert Frank continually returned to Europe from his new home in New York to take photographs in France, Switzerland, Spain, and Great Britain, photographs that show the development of his uniquely humanist, poetic, and realist eye.

In 1951 and early 1952, Frank visited London – “I liked the light, I liked the fog.” – and set out to photograph the unique atmosphere of the city. He followed British financiers around the City, capturing them in their traditional top hats and long coats, creating images that depict them in a poetic dance with their fog-shrouded environment. He shot pictures of workers, men delivering coal, children playing on the streets, people waiting or relaxing in the parks, and images of poverty.

In these photographs he juxtaposed money and work, wealth and poverty, creating a dynamic photographic project that has never been shown before in its entirety. 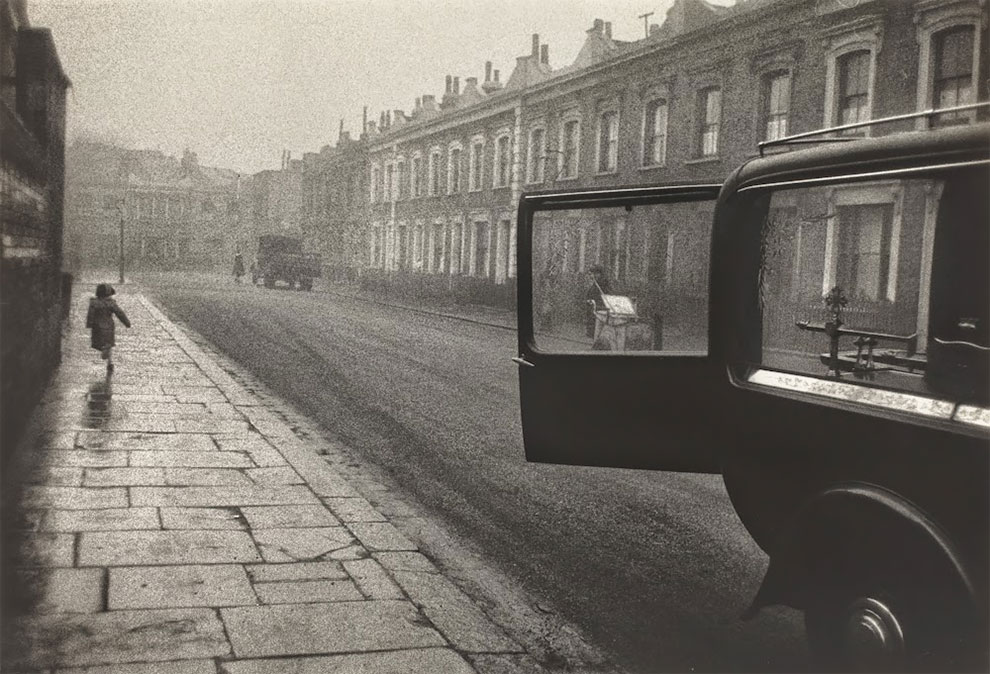 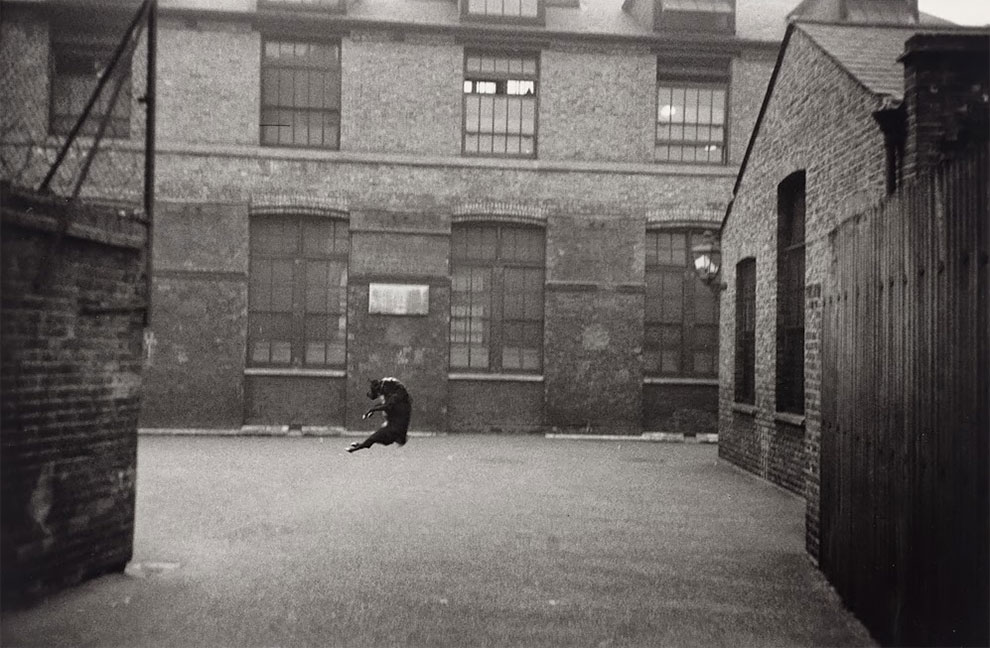 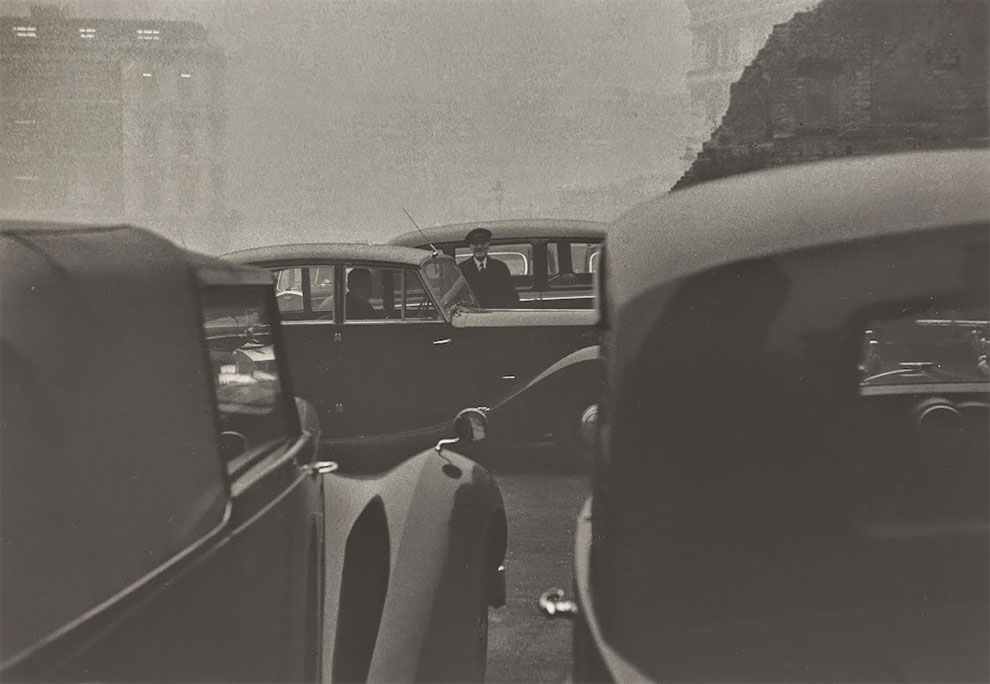 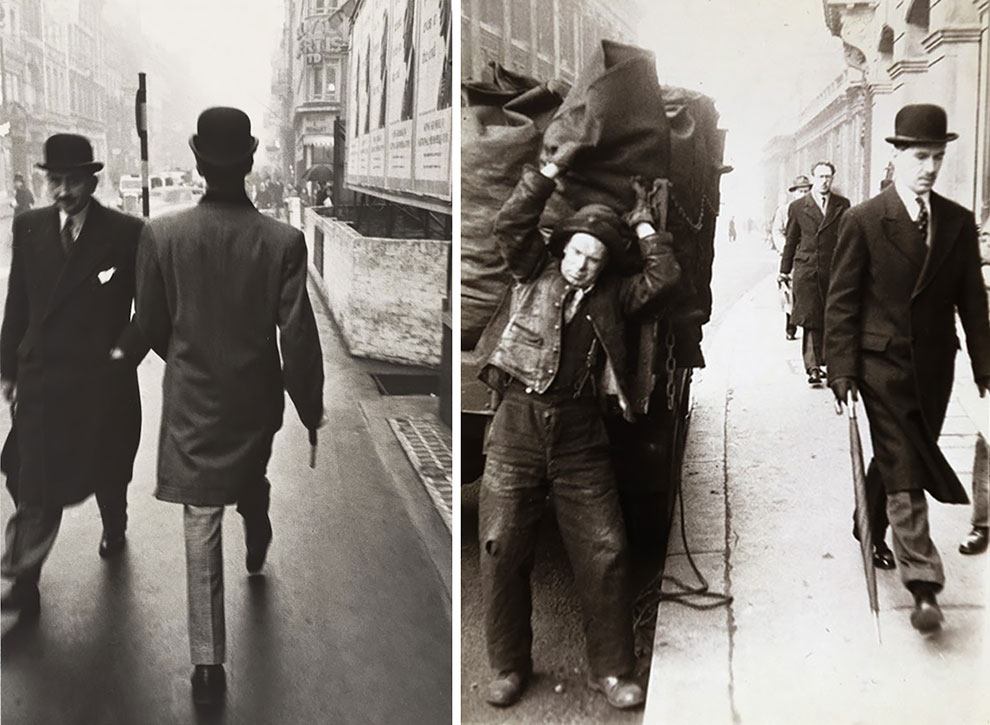 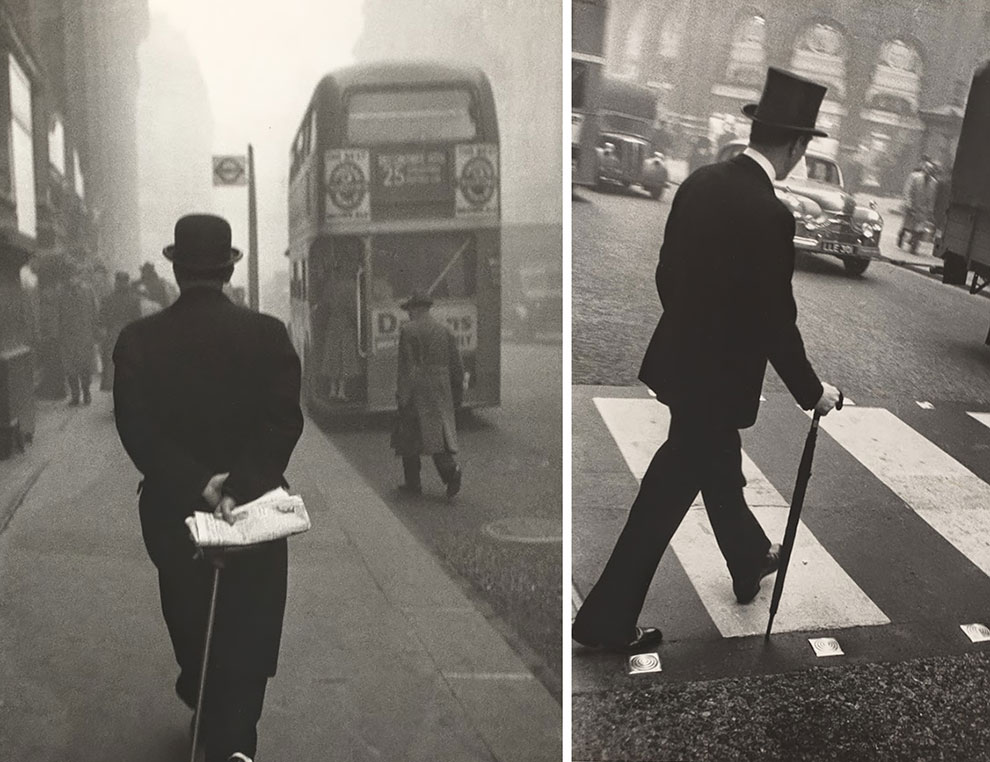 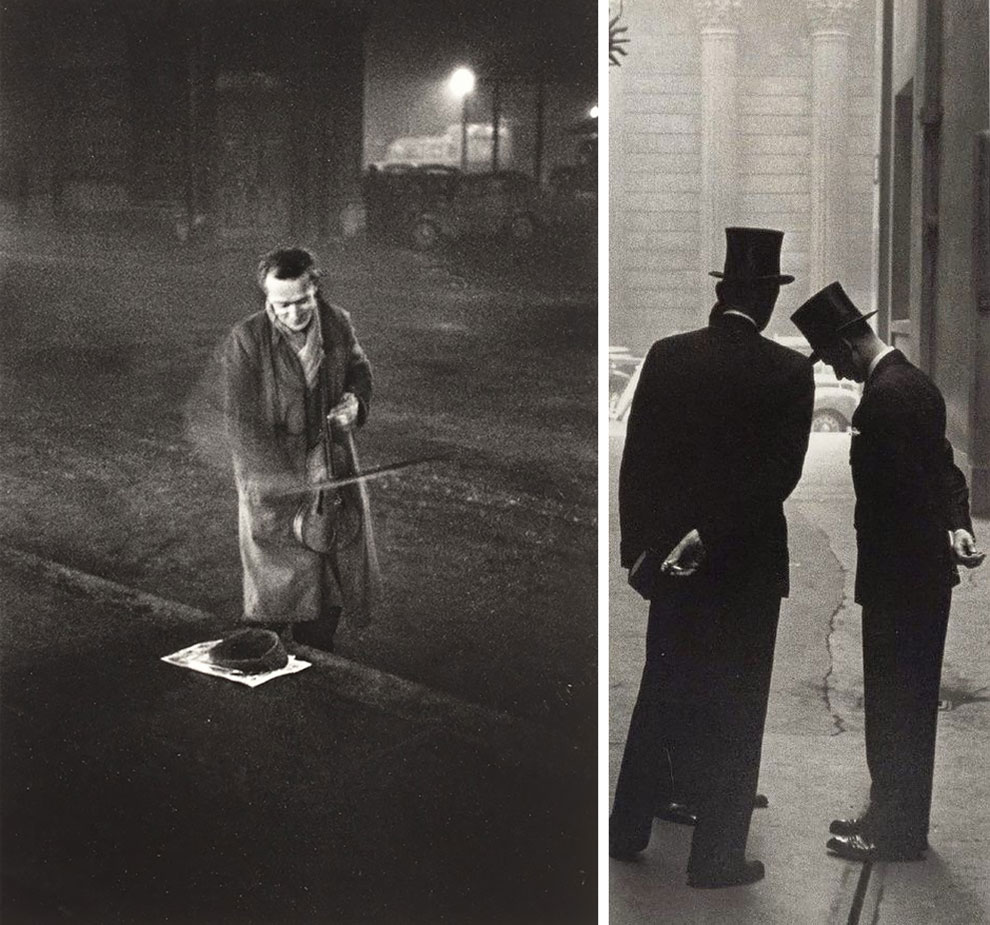 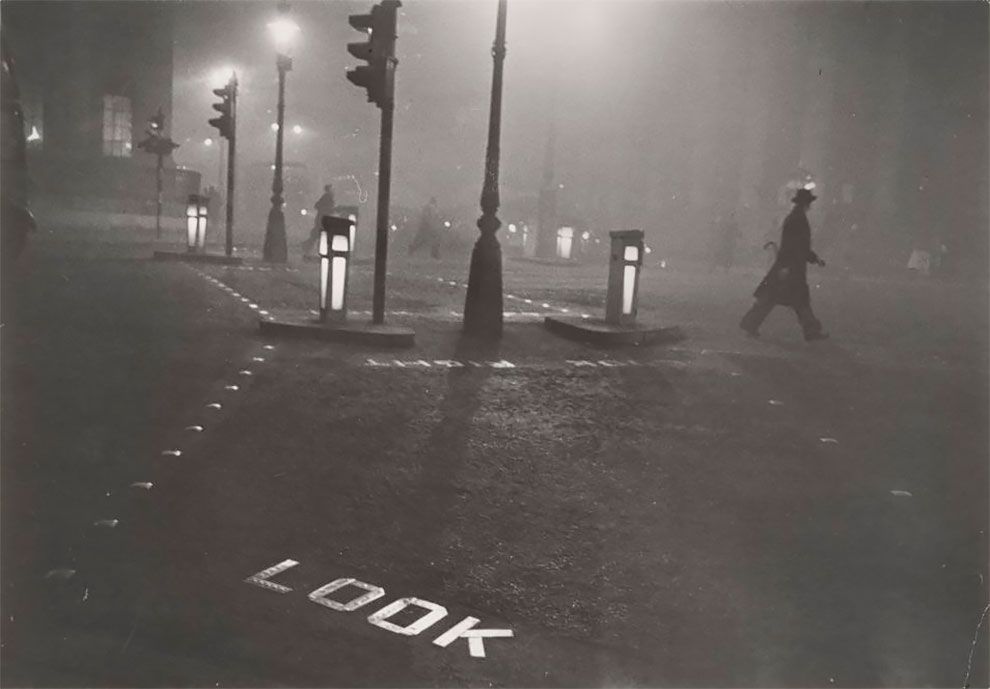 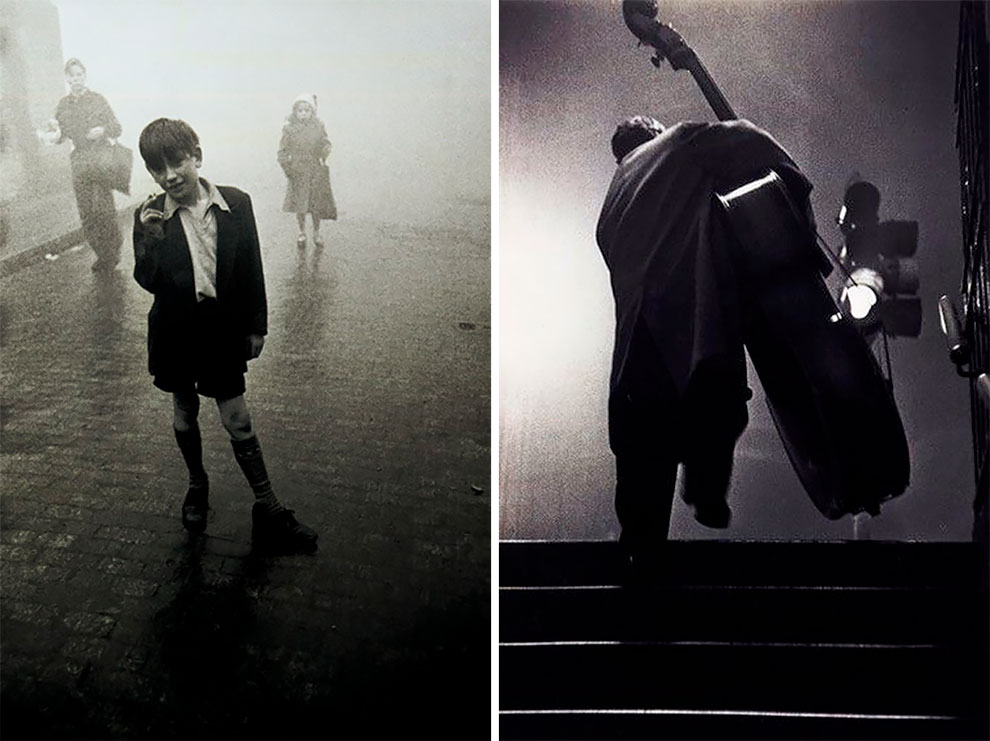 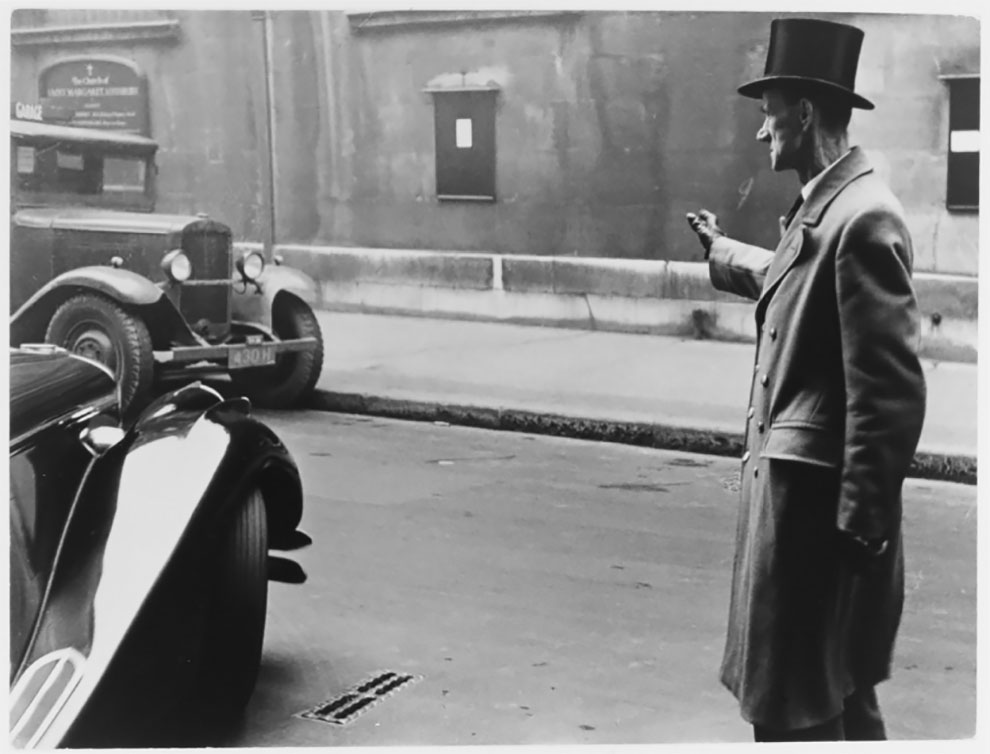 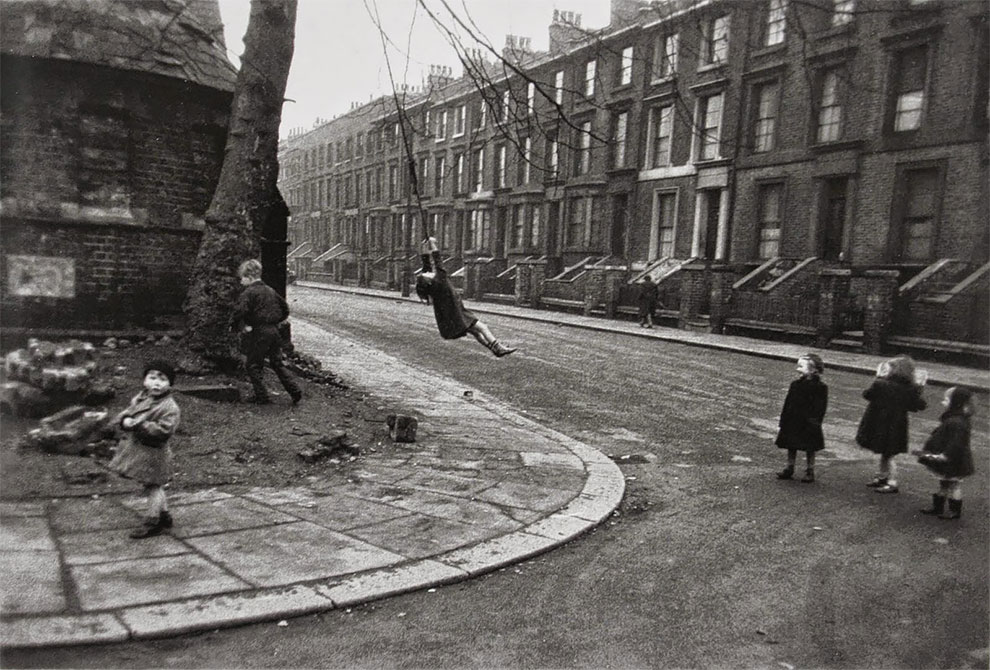 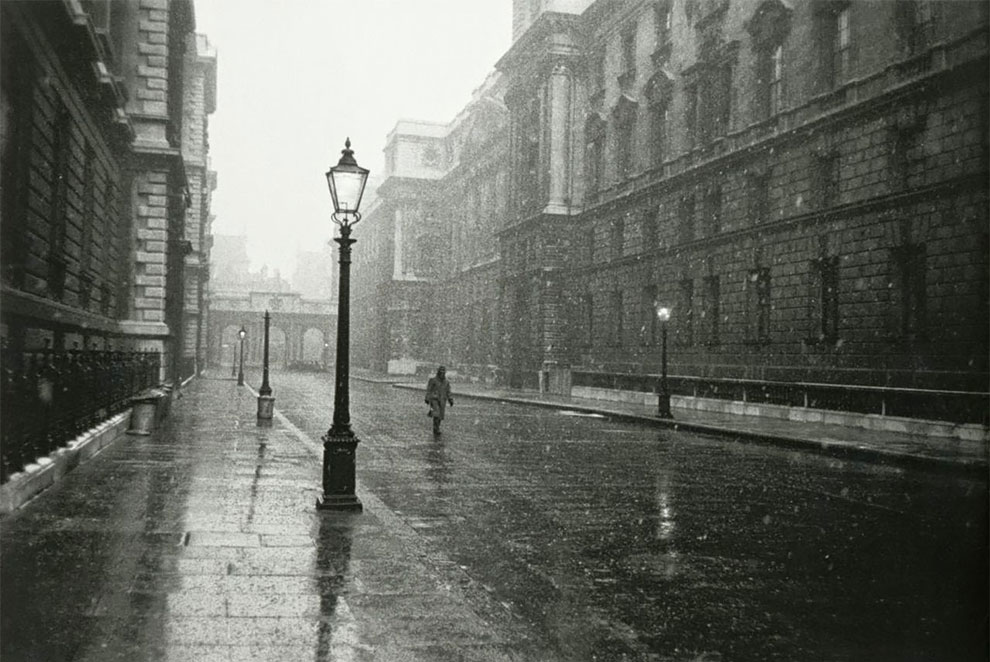 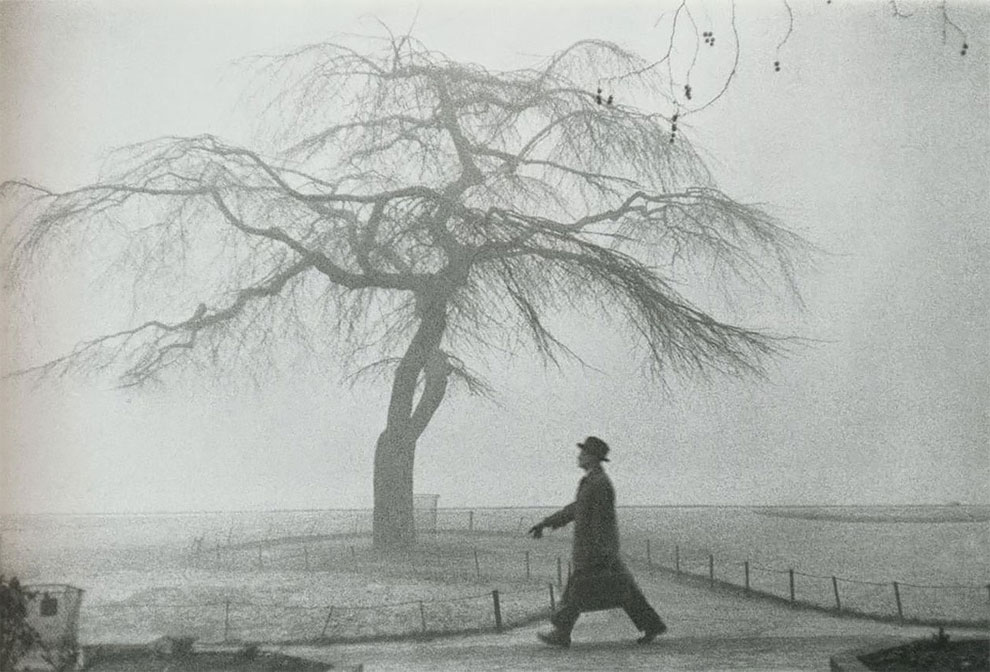