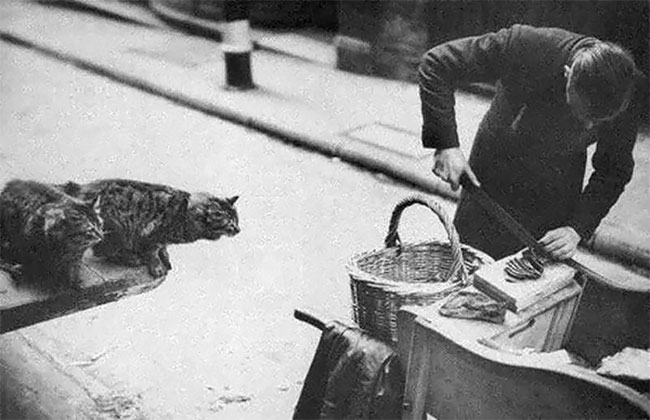 The cat’s meat man used to be a common sight in London and other large towns between the mid 1800s and the 1930s. If you think they sold cat meat, you are entirely wrong. What a cat’s meat seller sold was meat to cats. 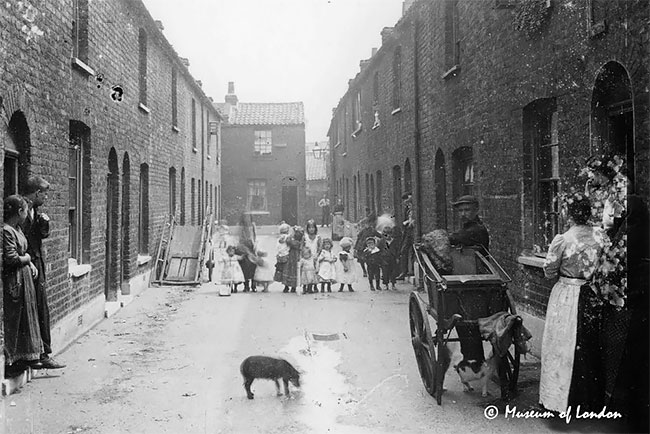 From the mid 1800s, cat’s meat men wandered the streets of London, hawking food for cats and dogs door to door. They sold mostly horse meat, rendered down from the hundreds of horses slaughtered in the metropolis every week, once they were too old or sick to work. These feline provisioners bulked out their product with meat too old or diseased to sell to humans, selling it for about 2 and a half pence/lb (about £1.29/lb in today value). 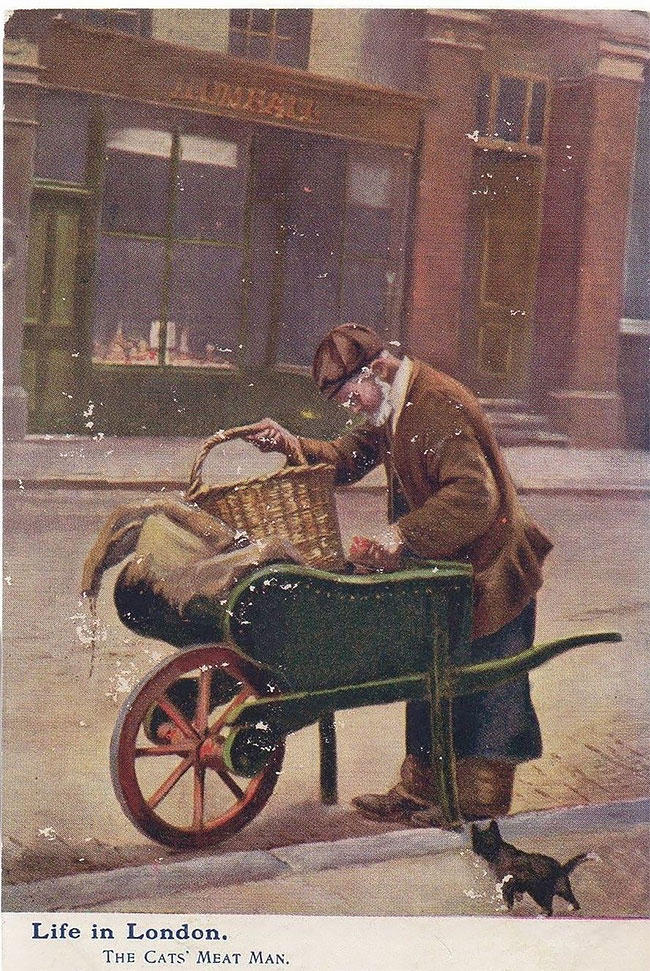 Victorian social researcher Henry Mayhew estimated there were 1000 cat’s meat sellers in London in 1861, serving about 300,000 cats, one for every house (allowing for multiple cats in some homes, plus strays). Each cat’s meat seller walked a particular route serving a few hundred households, their approach marked by mewling cats who knew it meant dinner time. 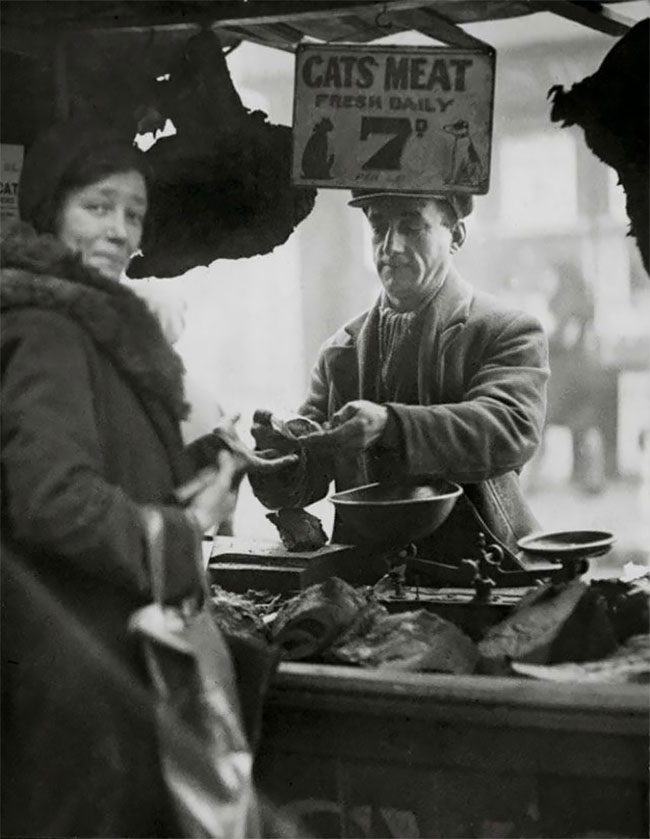 Although the cat’s meat seller were popular with cats, they were not popular with everyone. Hungry, homeless, and indigent curs that haunted London streets followed cat meat sellers and stared with longing, wistful gazes hoping for a tasty bite, sometimes even growling and scaring off customers. 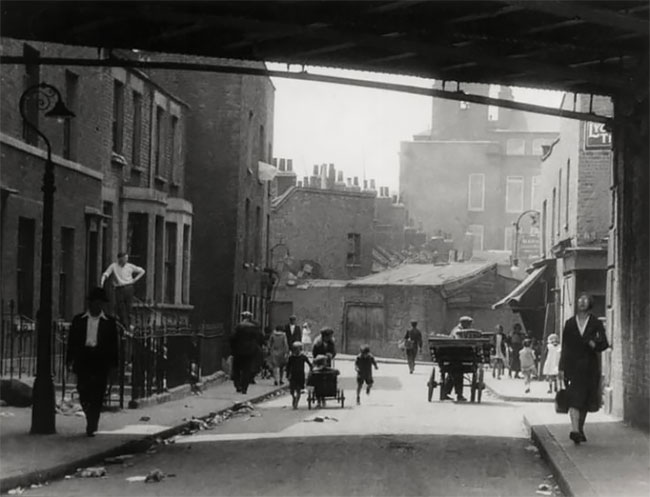 While the odors emanating from the cat’s meat seller’s cart might have enticed cats and curs alike, those same smells resulted in complaints from unhappy neighbors who described the smells as “odorous” or “disagreeable.” In fact, one cat’s meat seller declared “he had been driven from one place to another … owning to the objection of the neighbors [as] to the stench arising from horse-flesh being kept on … [his] premises. The cats, however … [did not share] this prejudice.” 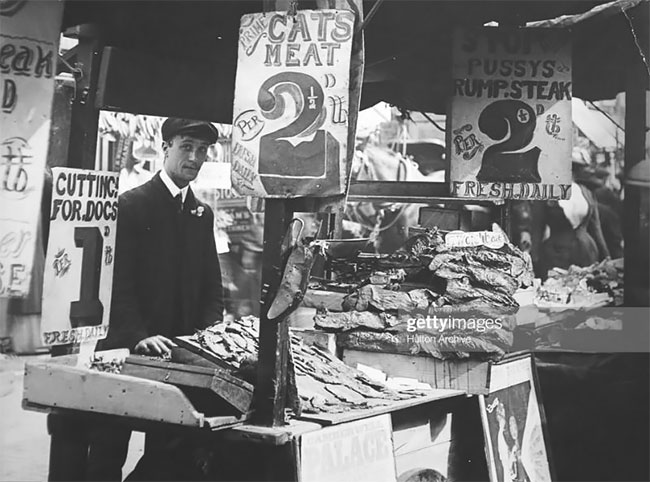 As the 20th century went on, Londoners became ever more cat-crazy, even as the city shrank and the industries that had once employed professional mousers declined. 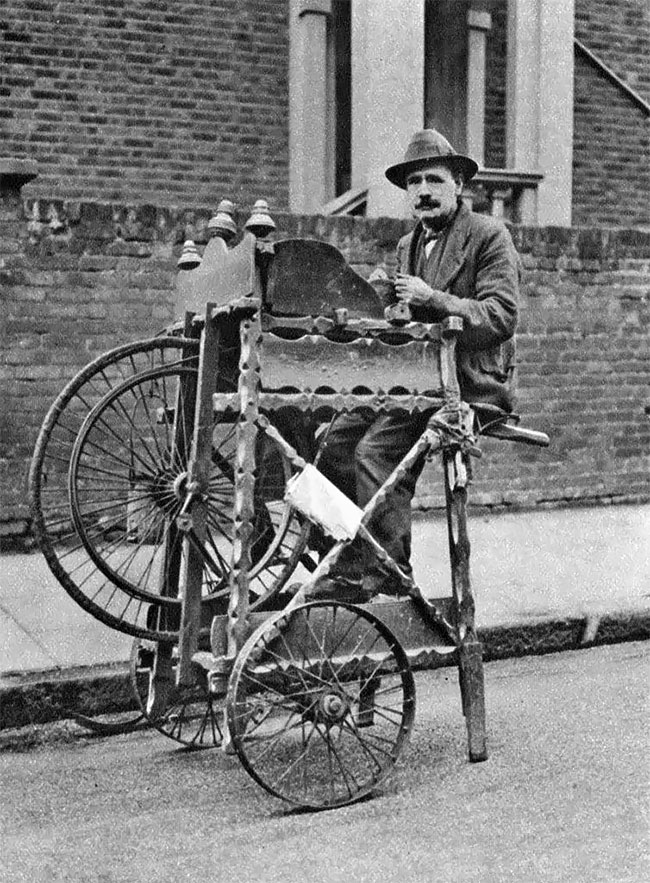 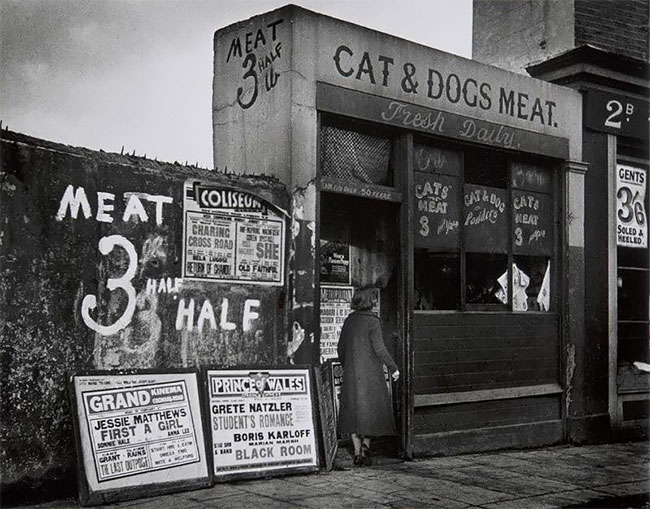 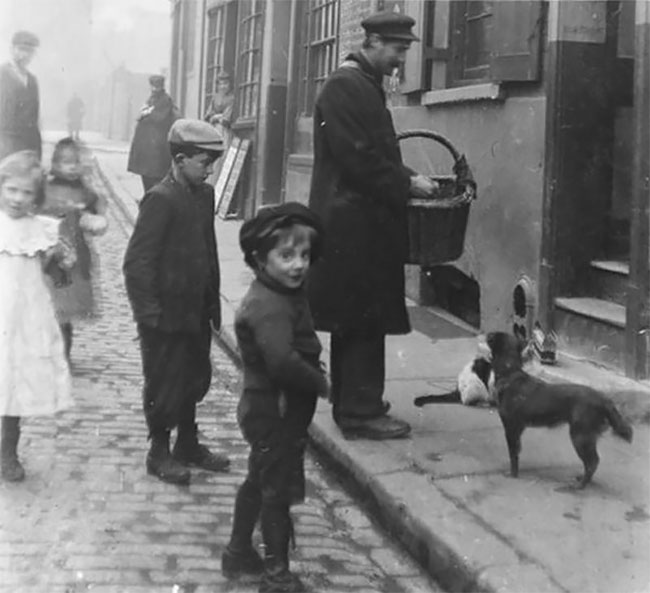 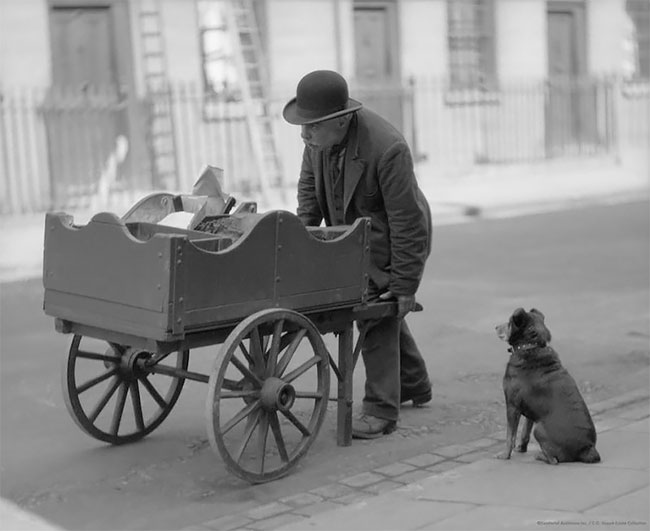 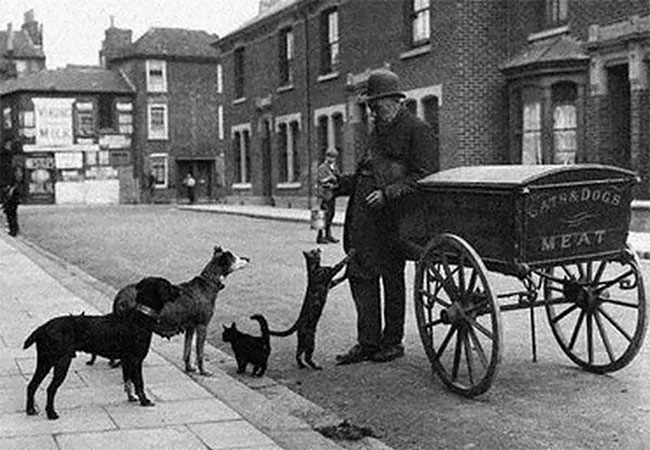 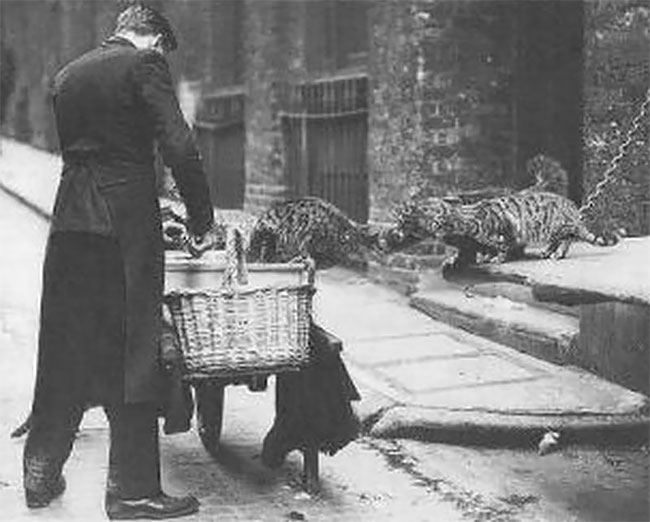 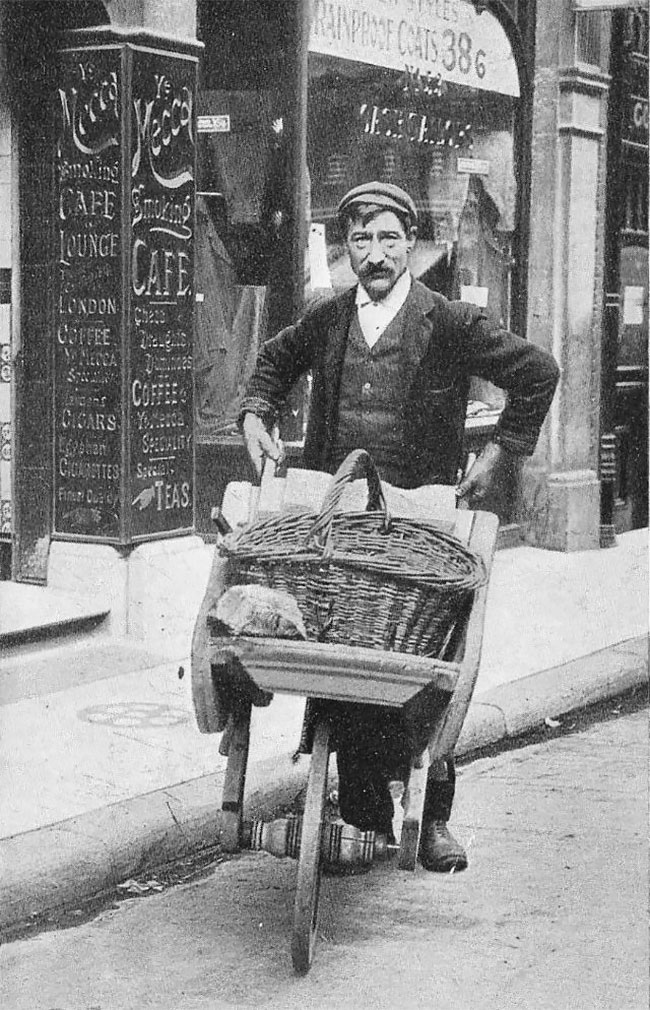 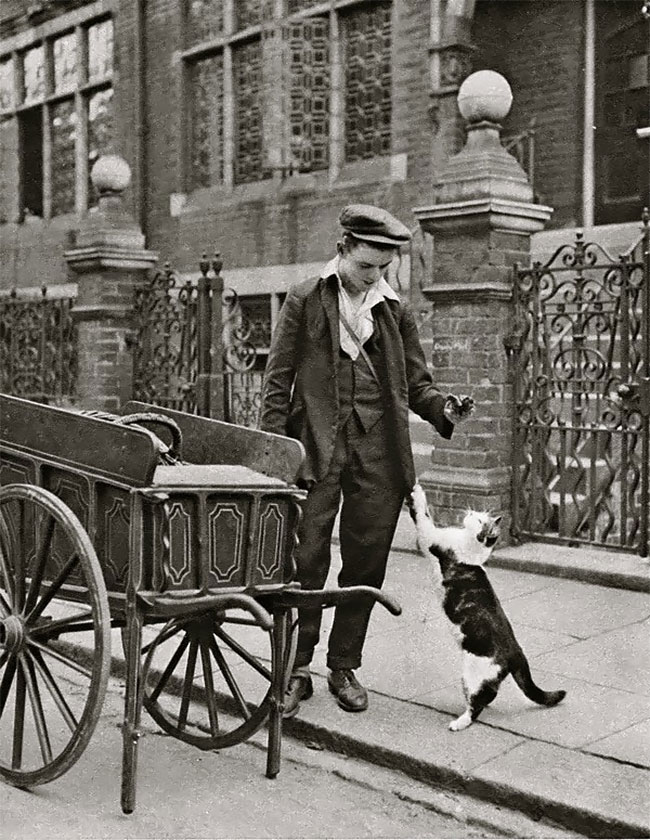 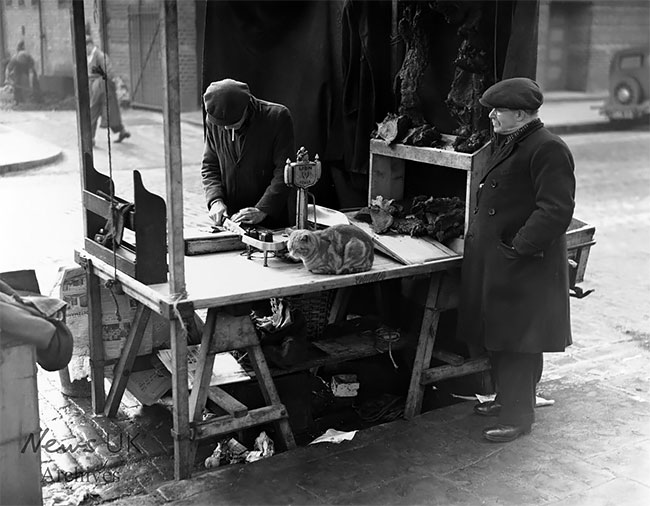 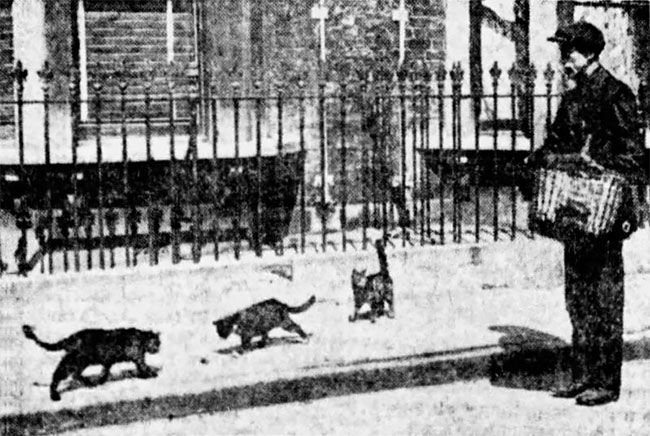 From Homeless to Handsome Overnight
Face-to-face with a Shark
1964 General Motors Bison Concept: The Future Looked So Awesome!
Photographer Captured The Incredible Scene Of The Tiny Ant Hauling A Huge Bee
World's Biggest McDonald’s Outlet to Open in London
Photographer Captures Stunning Portraits Of Her Cat Through The Seasons
Polar Bear Came To Play
This Company Is Making Leggings For Dogs To Keep Their Paws Warm
The Brass Era Automobiles: Super Cool Pics Of American People With Their Cars From The 1900s And Early 1910s
Meet Rain Frog: The World’s Grumpiest Frog
2007 ‒ 2023 by Design You Trust. Proudly hosted by WebHostingBuzz.
Privacy Policy · Terms of Service · Content Removal Policy ❤️ 🇺🇦