“Re-Enact Russia”: Bringing Past Into The Present

This project brings together 14 of the characters involved in the reconstruction of various periods of Russian history: from the 9th century until the end of the second world war. 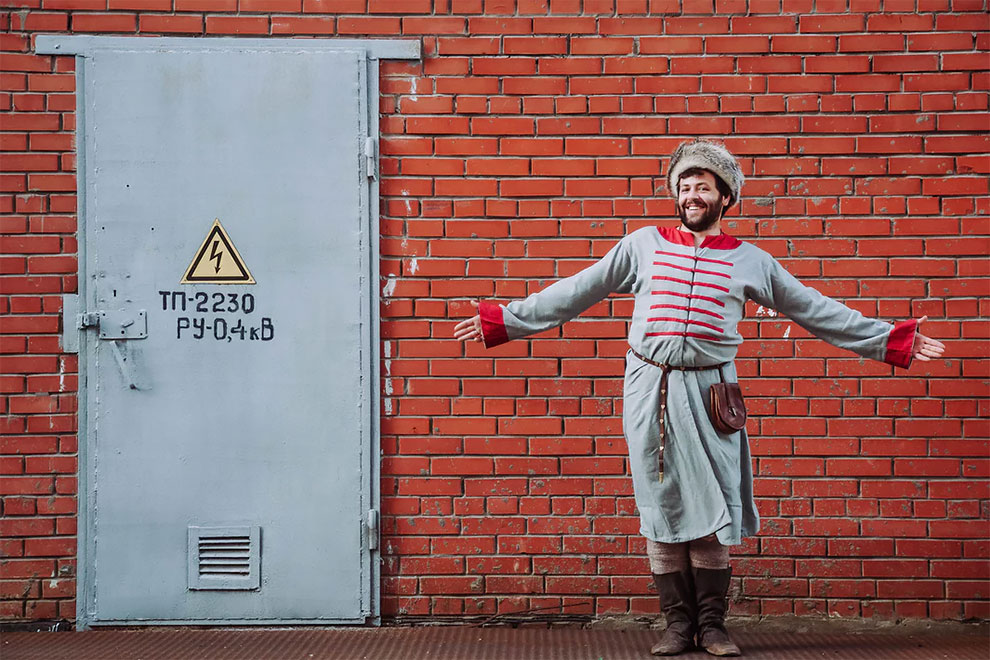 For the present, and their favourite eras they picked up hashtags — keywords that most closely express the spirit of the time. 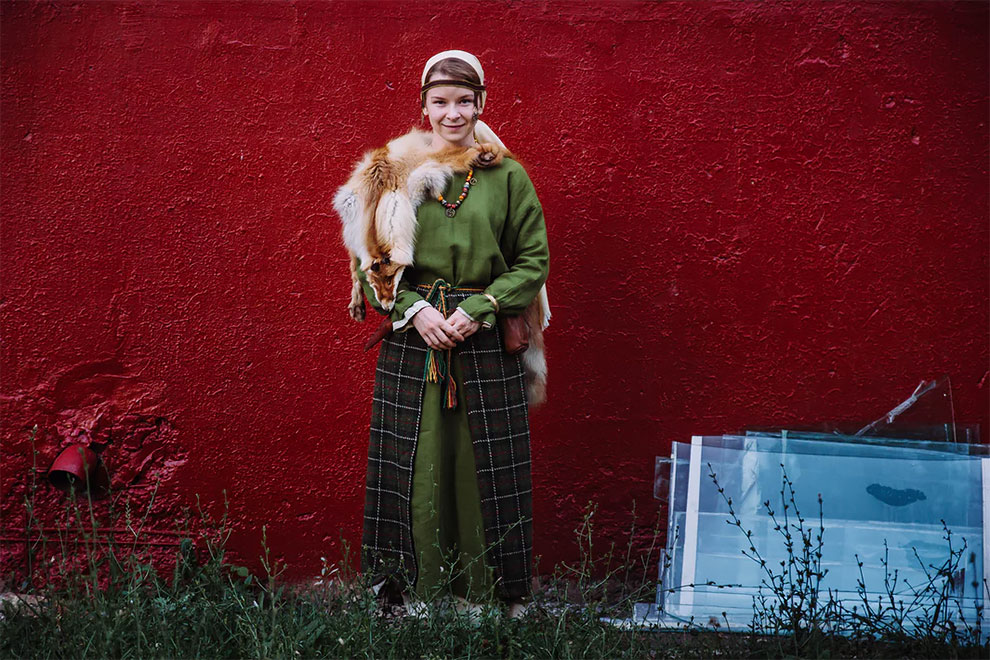 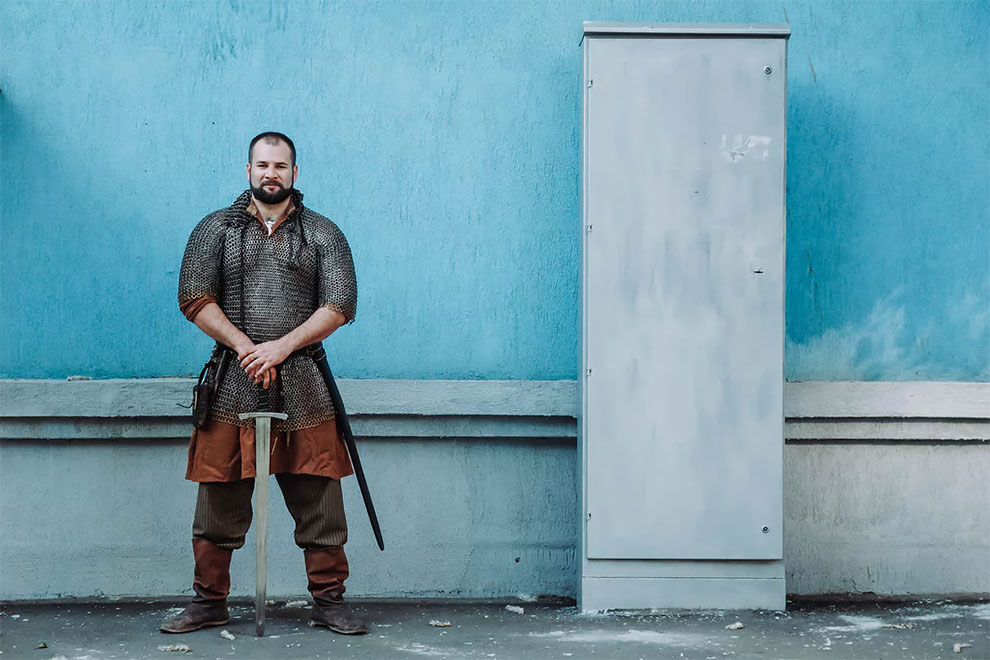 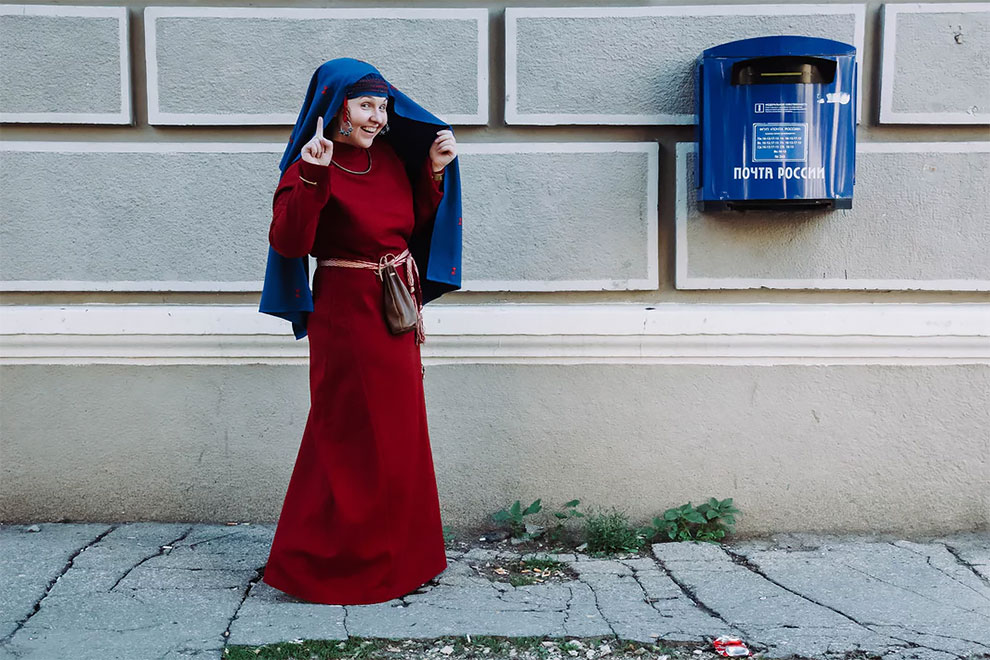 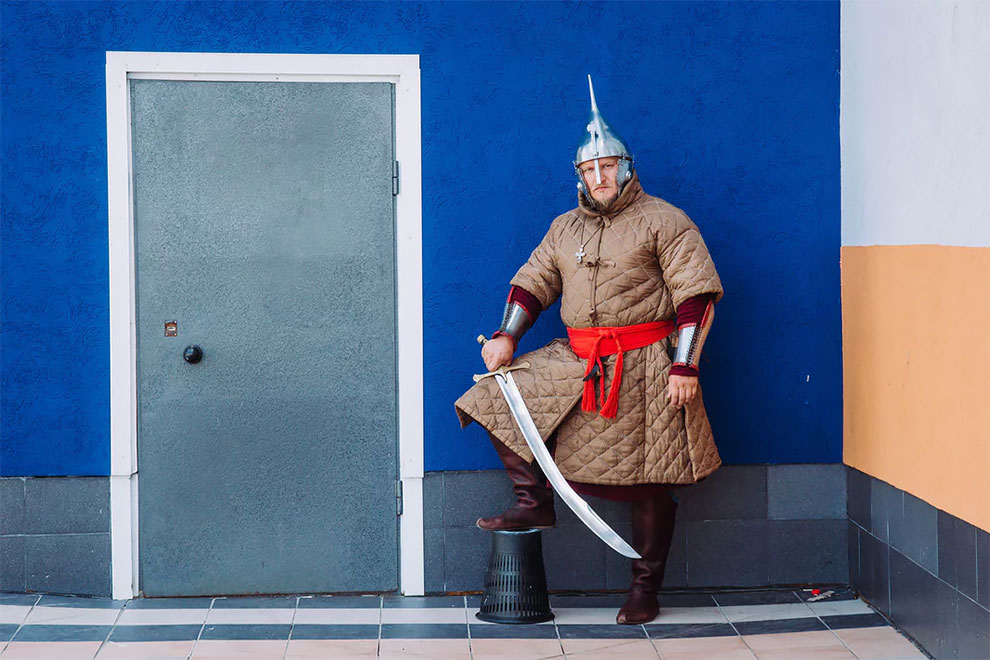 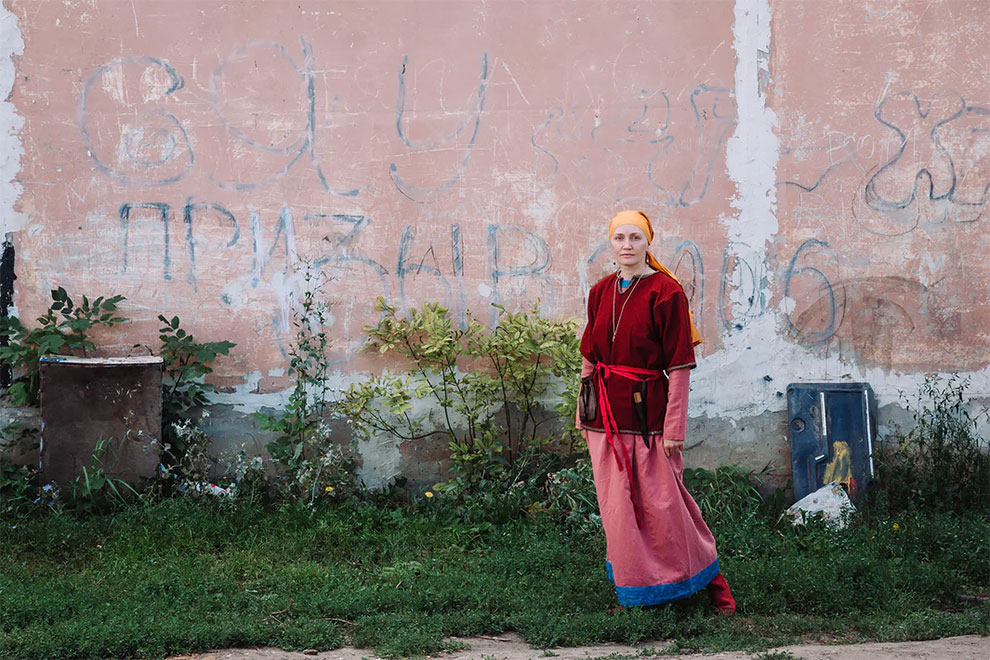 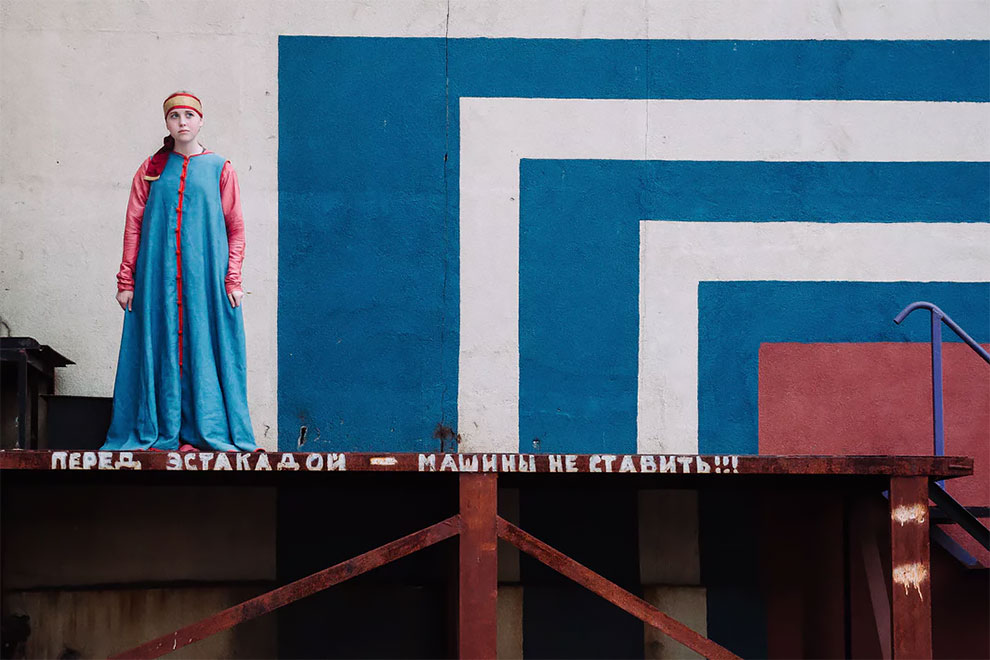 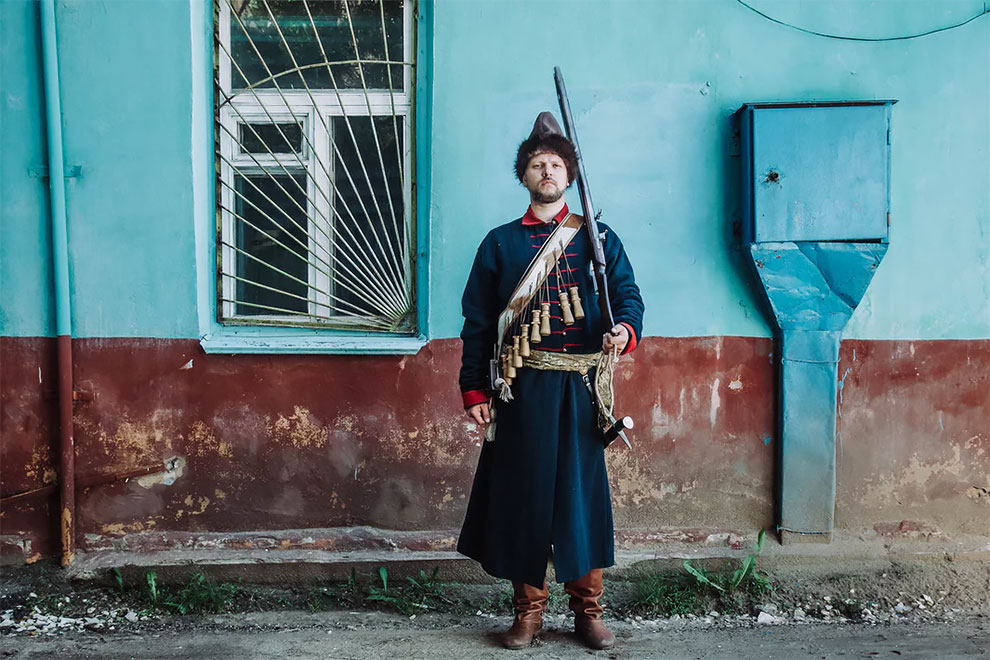 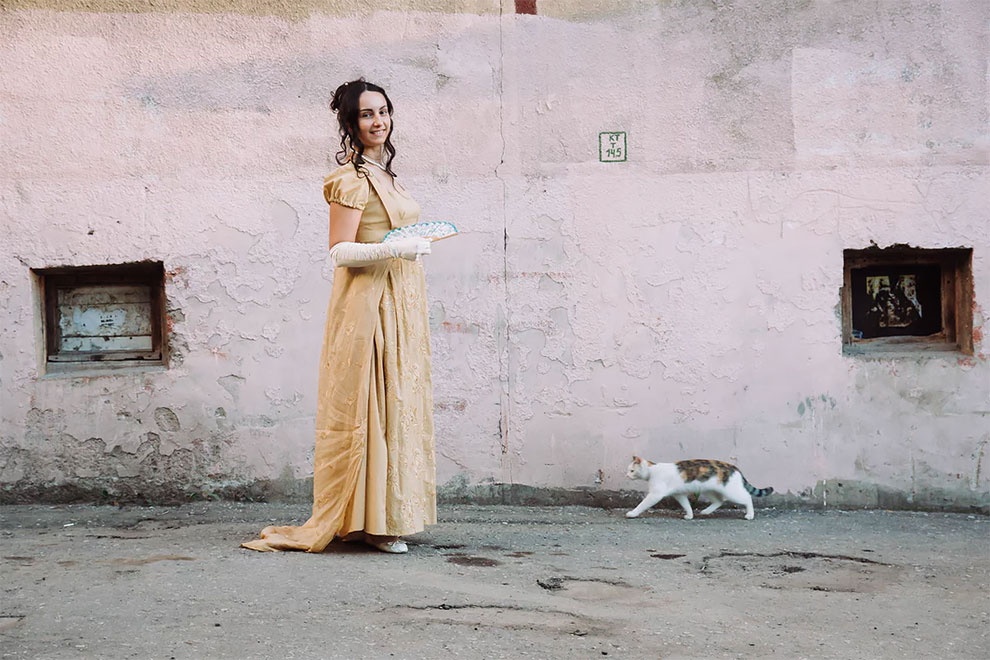 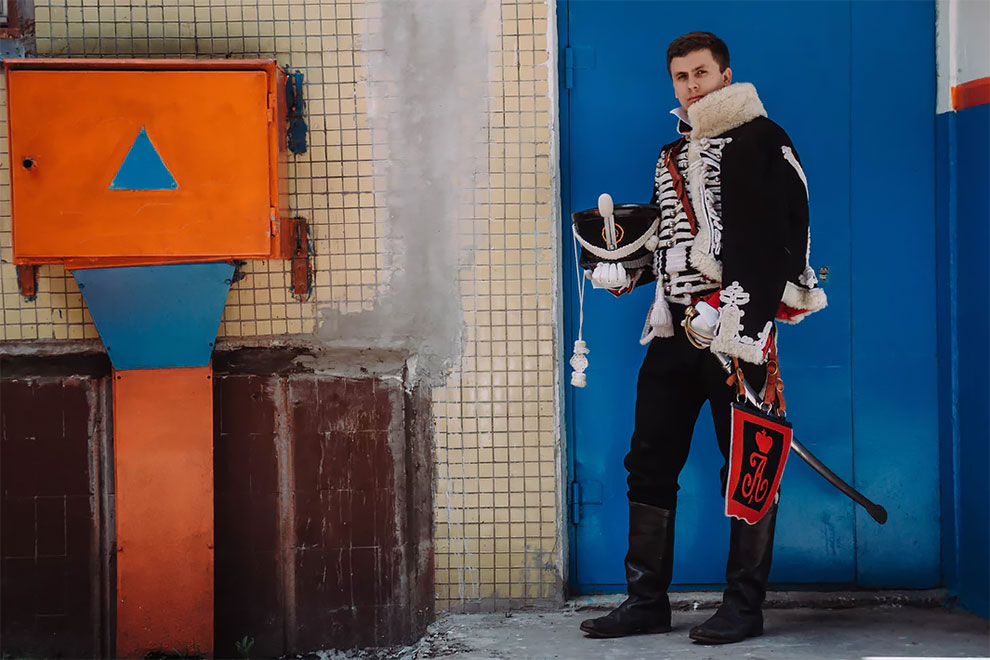 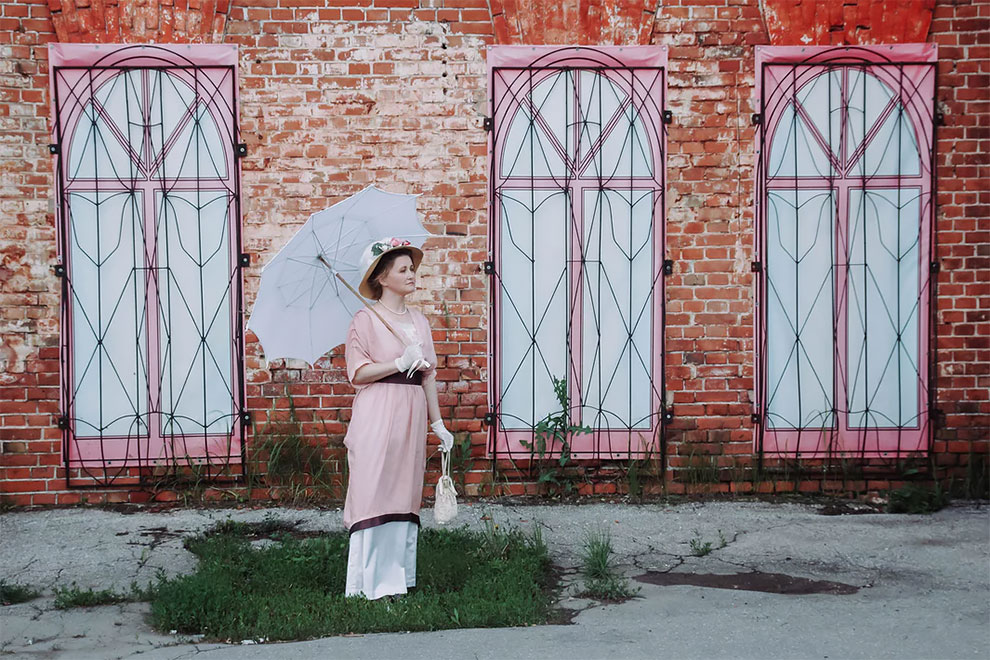 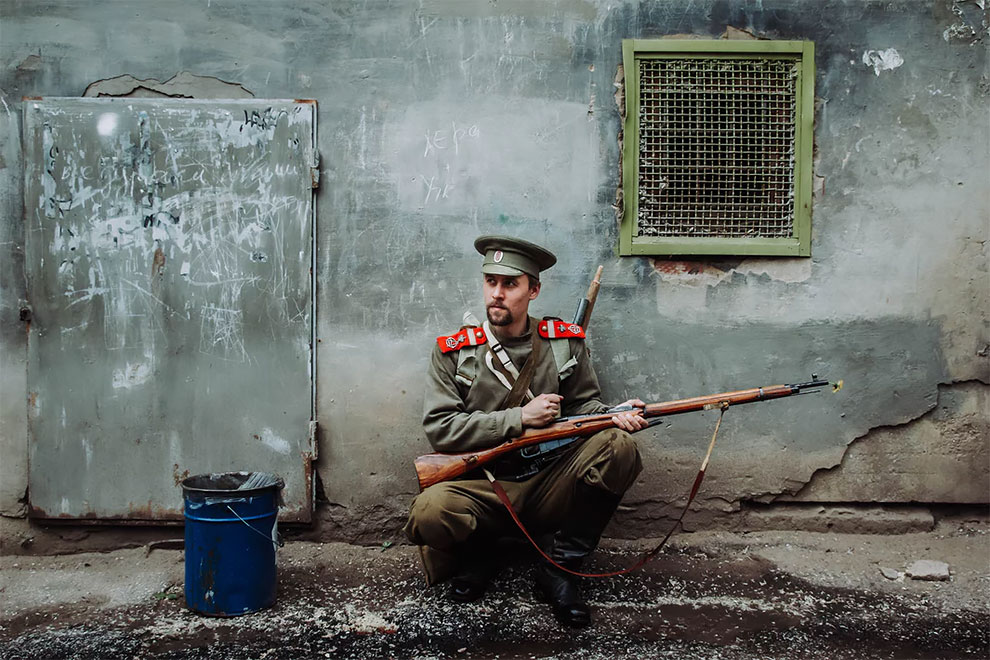 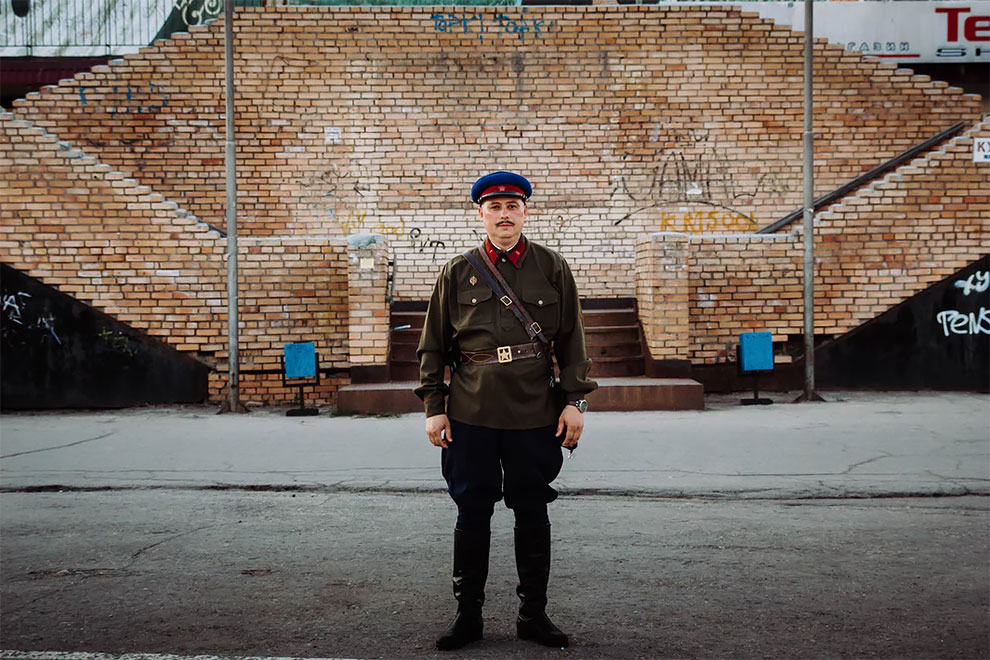 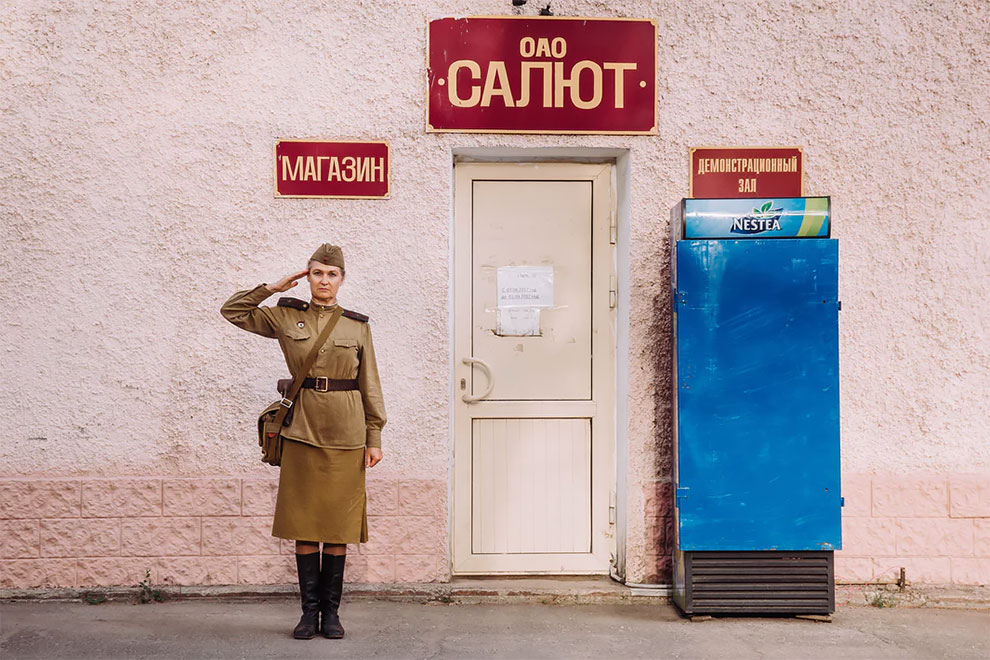