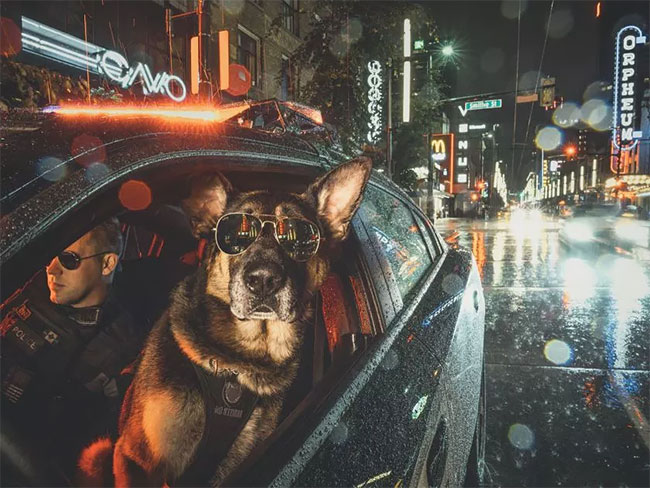 Vancouver police have released their 2019 canine calendar, starring action-packed and cuddly photos of their police dogs. The $15 calendar features police dogs and their handlers in their best crime-fighting poses and was created by retired Sgt. Mike Anfield in honour of his wife, Candy, a police officer who died of breast cancer in 2004. Since 2010, calendar sales have raised more than $200,000. All proceeds go to the BC Cancer Foundation and BC Children’s Hospital Foundation. 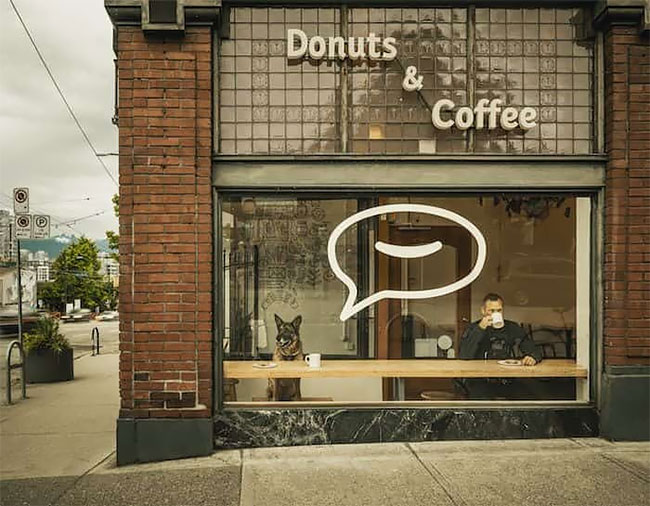 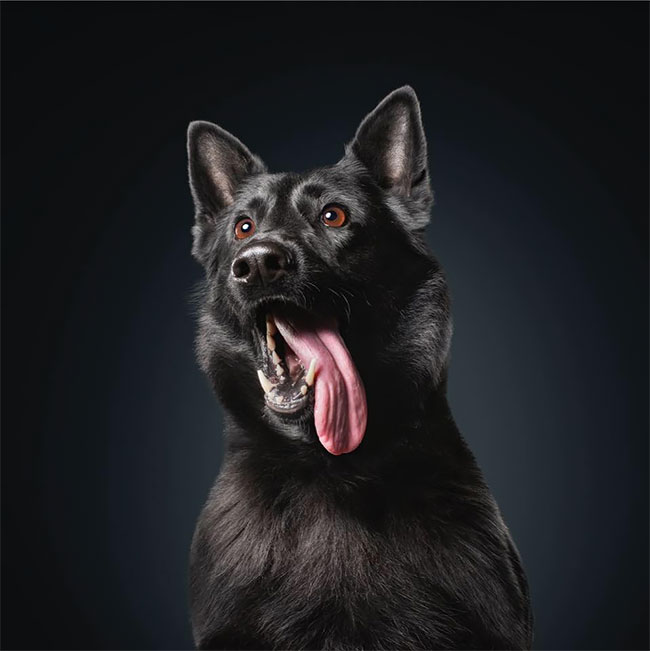 Meet 2 of the 16 @VancouverPD's police dogs. Here's PSD "Hawk" @PSDHawk(left) and PSD "Vader" (right). You can see them and their pals in the new 2019 Canine Calender, which will be at select locations on Oct. 26.@NEWS1130 #News #dogs #Police #Vancouver pic.twitter.com/NNXjHhyqsK