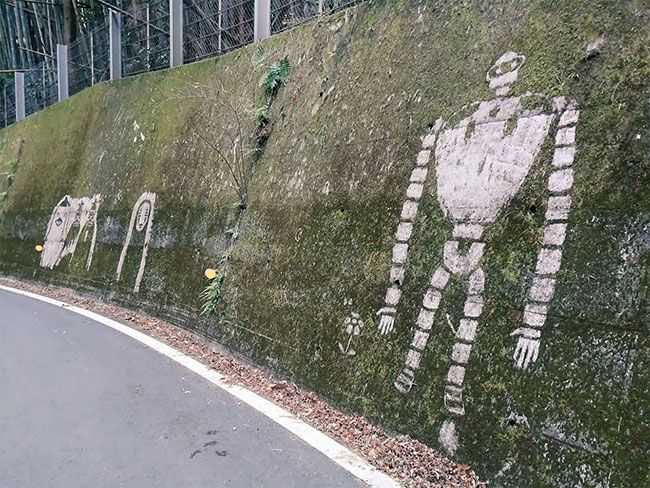 On a moss wall between the city of Chichibu and village of Higashi Chichibu, an unknown artist has created incredible art on a moss wall inspired by the films of Studio Ghibli. 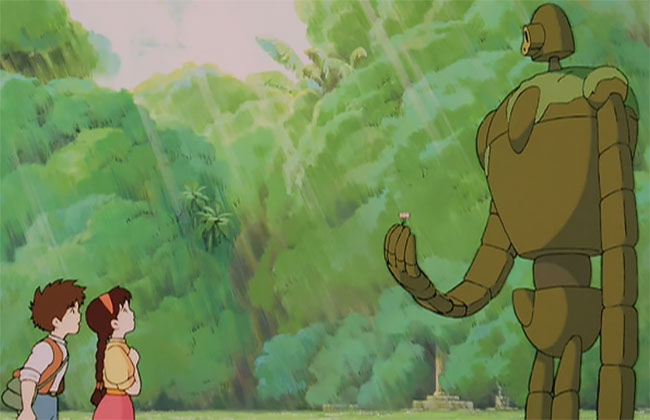 Shared by @hana_inko on Twitter on December 18th, the moss art “graffiti” was spotted along the Sadamine Pass that links the city and village in Saitama Prefecture, northwest of Tokyo. The artist has apparently created his or her murals by removing or scraping off the moss that had grown on the wall. 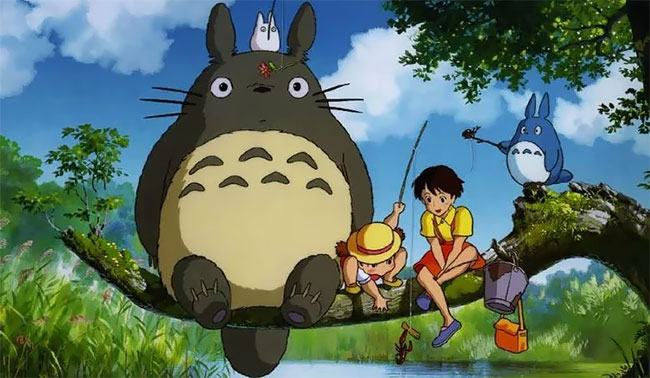 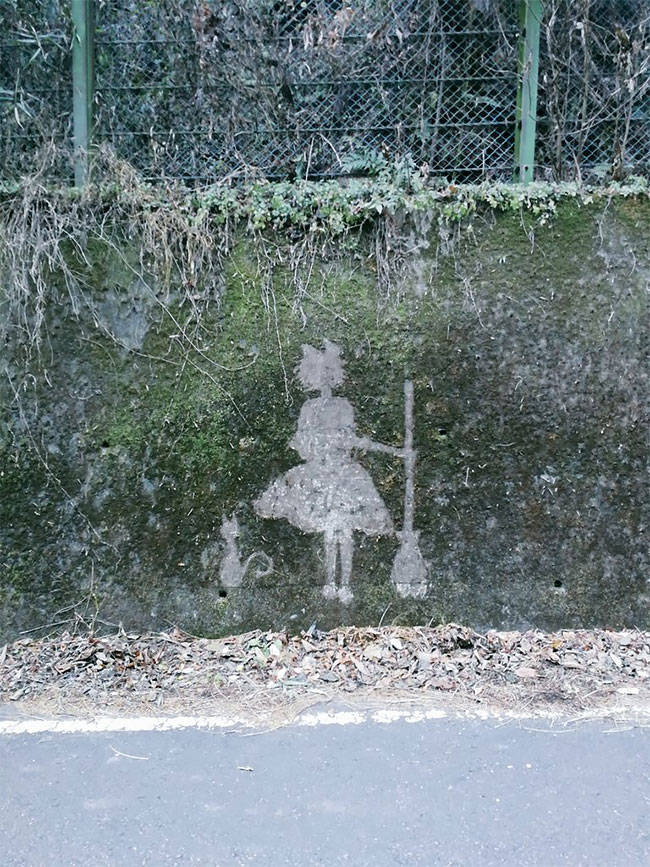 It is not known when the murals were created or by whom, though the experience of stumbling upon these images of No Face, Laputa, and co in the relatively remote countryside must have been both joyful and unnerving! 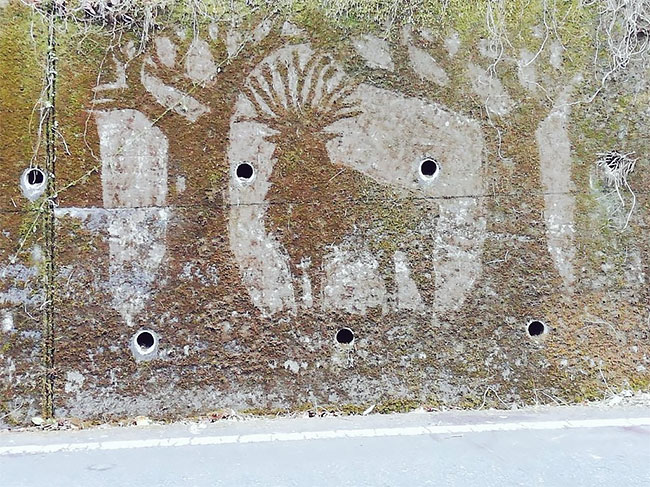 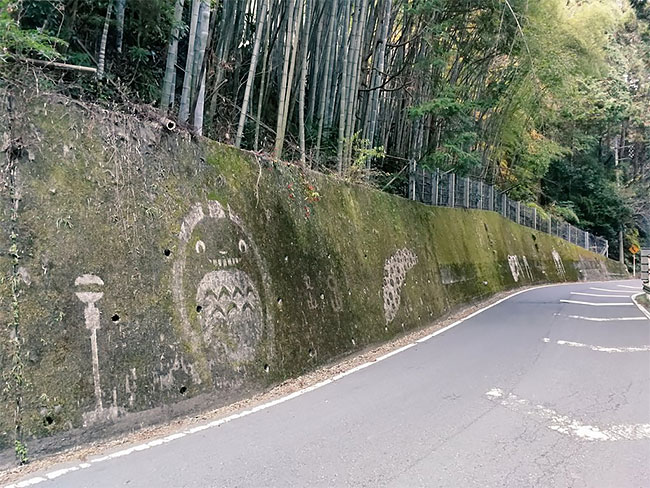 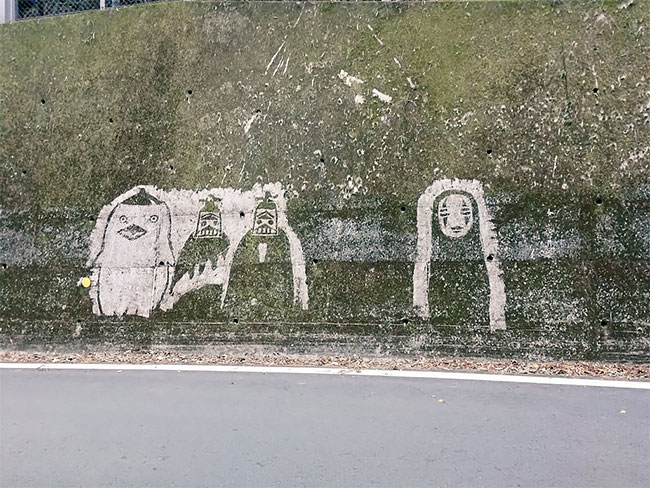 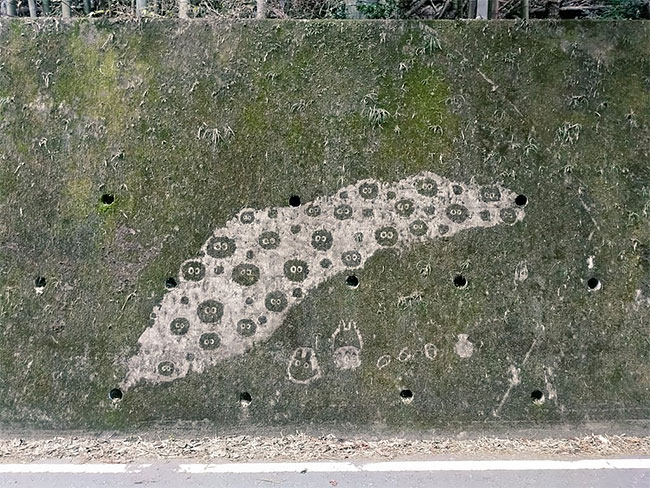 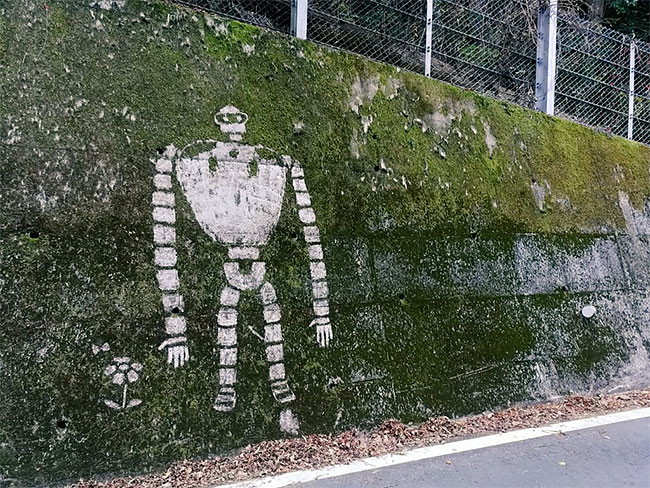 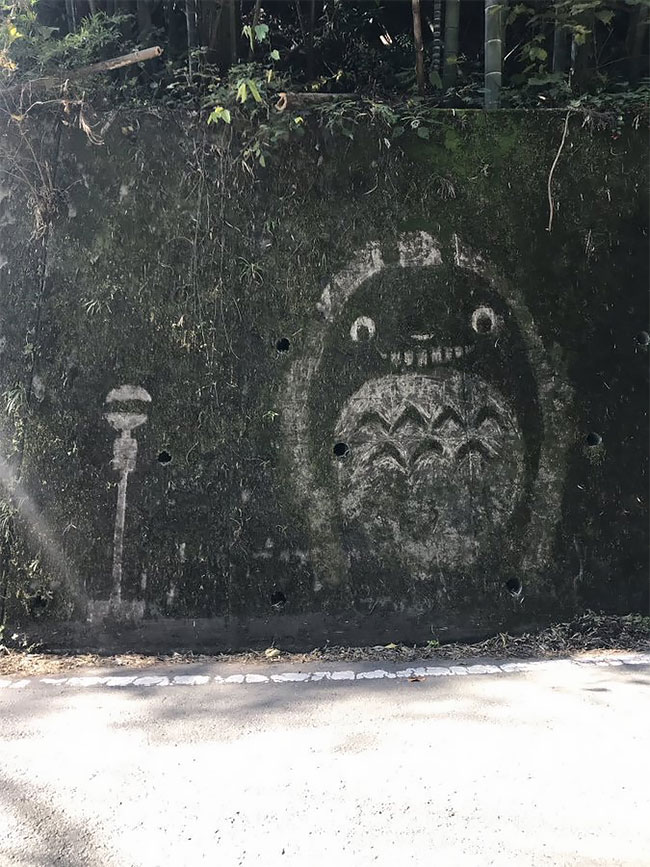 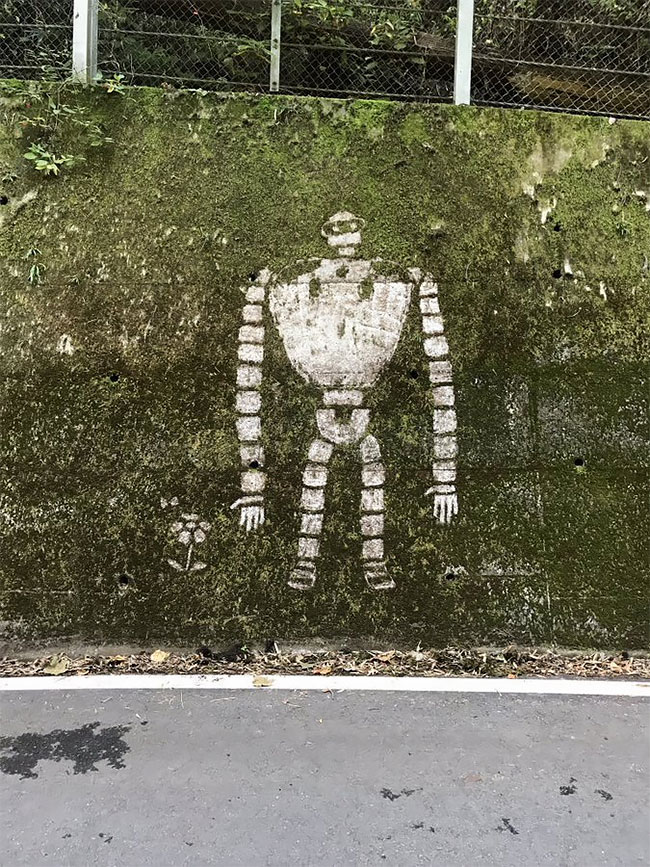 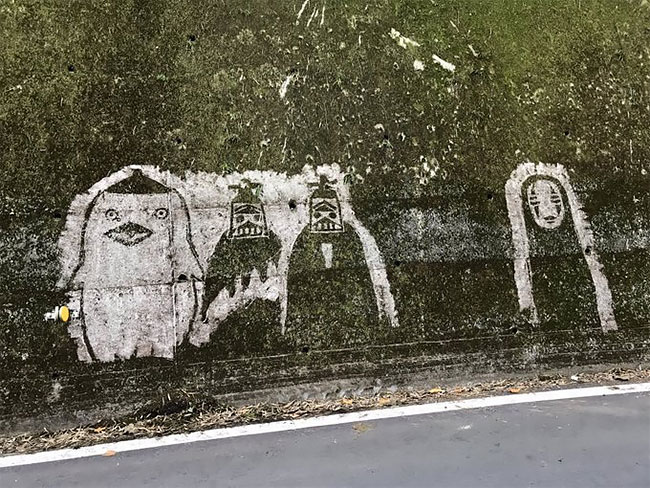 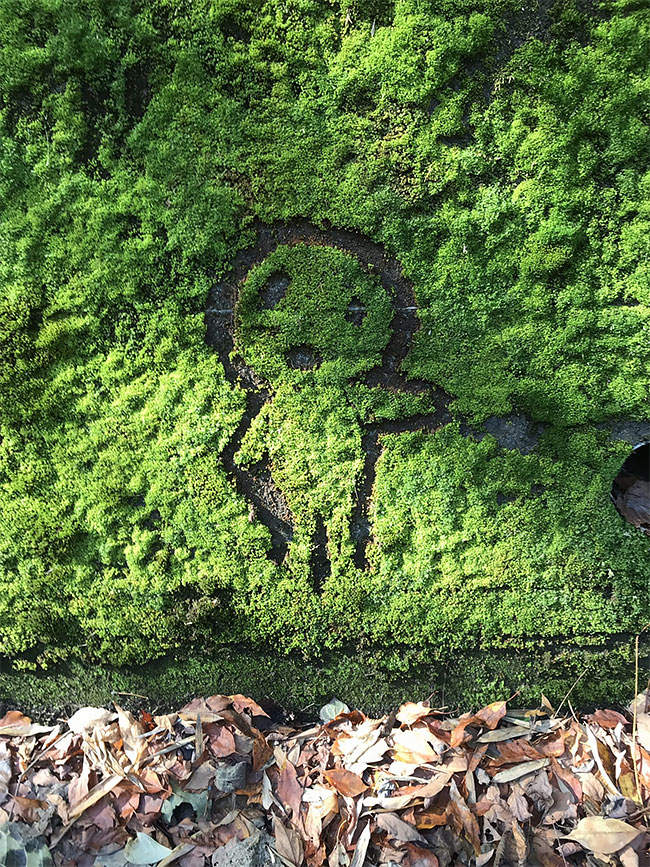 Embrace Spring With Pictures Of Japan's Cherry Blossoms
Dead Inside: Fukushima Exclusion Zone Through The Eyes Of Polish Female Photographer
Minimalist Christmas Cards Cleverly Use Type To Create Colorful Festive Images
Short And Funny Comics By Malaysian Artist Tang Yau Hoong
Snails Start Attacking Man’s Garden, Instead of Killing Them, He Puts Up Scary Signs
Satirical NSFW Illustrations Of Today’s Problems By Gunduz Agayev
Twisted & Satirical Pop Culture Characters By Dan LuVisi
Brutally Honest Illustrations About Life
Mitsubishi ASX Advertisement
Artist Paints Her Body And Makes It Disappear Into Floral Backgrounds
Serene Ocean Paintings By Emma Fineman
Big Feelings: How to Be Okay When Things Are Not Okay by Liz Fosslien
"Focus on Yourself": Modern Design and Post-Typography by Archives.Matei
"Don't Think About The End At The End": Weird Advertising For An Orthodox Cemetery
Artist Illustrated What Would Happen If Famous Cartoon Characters Fused Together, And Here’s The Result
The 'Dirtiest' Russian Street Art You Will Ever See
"Hard Candy": The Superb 3D Digital Concept Artworks of CHØKE DESIGNS
Beneath the Veil: The Psychedelic Art Works of Richard Ingersoll
"The Silent Revenge of Comic Sans"
"Telling Stories with Color": Erikson Aponte Creates Artworks Influenced by Psychedelia and The Color Reflection
"Not Longer Life": 6 Classic Painting Reinterpretations That Reflect On Consumer Society
Tales for an Accelerated Culture from Douglas Coupland - Novelist, Visual Artist and Graphic Designer
Animals In Between Two Worlds In Realistic Paintings By Lisa Ericson
The Superb And Cute Miniature Watercolors By Rachel Beltz
anime, characters, countryside, ghibli, japan, streetart