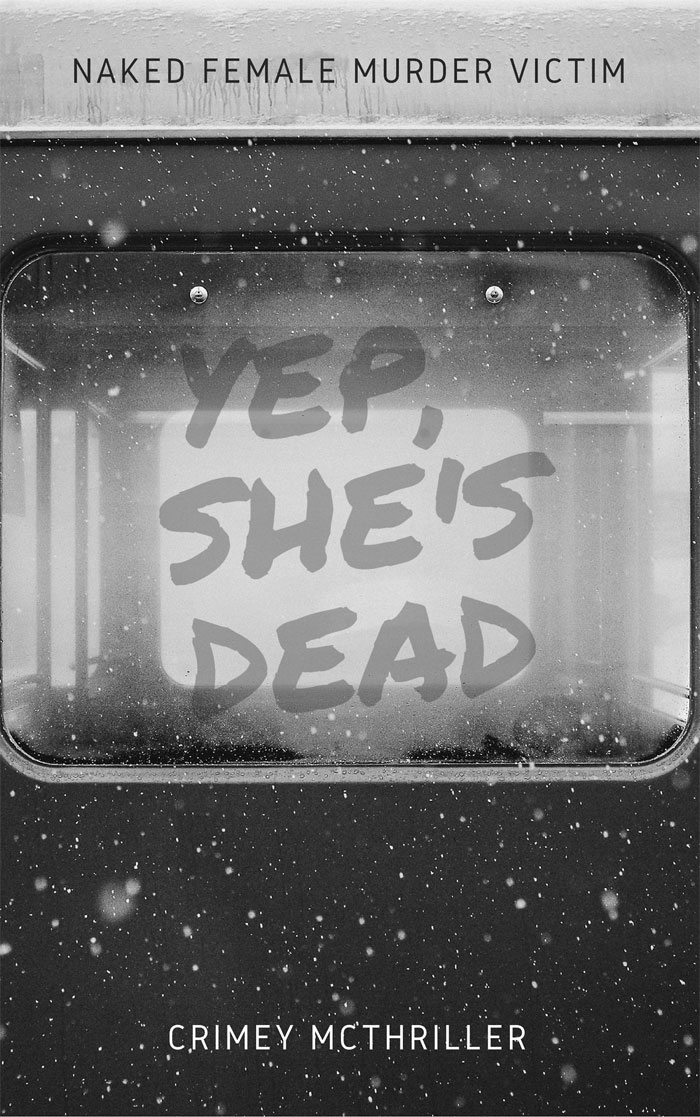 Cliches are cliches for a reason – because people seem to love the familiar. In the cinema, we see variations of the same storyline all the time, but a vast majority still enjoy the predictability so we keep coming back.

Well before there were movies there were books, and people who love literature know writers have been telling variations of the same story since they first put pen to paper. Writers’ HQ, an organization that runs writing retreats and online writing courses ‘for bada*s writers with no time or money,’ released an image series of ‘Accurately Titled Novels,’ – that are all too familiar. 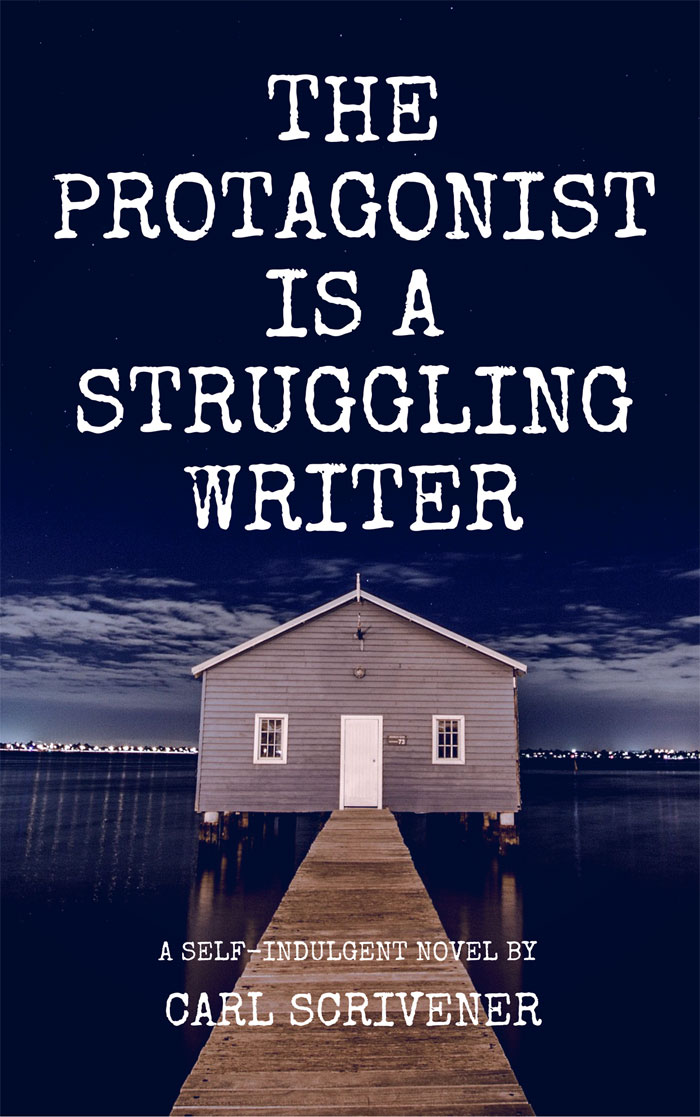 The hilarious series of fake books perfectly parody our favorite book genres from murder mysteries to vampire-romances to period pieces, these covers take a witty stab at some of our favorite literary tropes. The idea originated from the mind of Writers’ HQ co-founder, Sarah Lewis-Hammond,

“I made the original Disaffected Working Mother With Awful Husband cover and sent it to Jo to take the piss out of my own writing as I was utterly sick of myself,” she explained to Bored Panda, “It also happened at the same time we had both read a lot of stories about sad men and people drowning, so we made a couple more.” 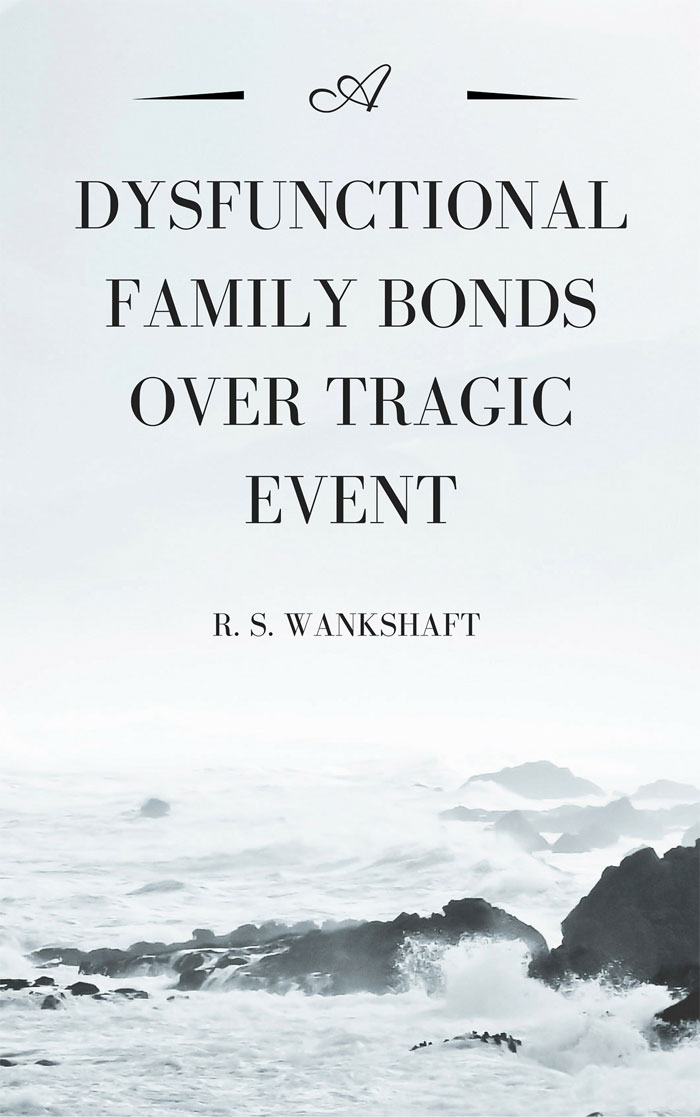 For a while, the creative covers were more of a public inside joke than anything else. “We posted them on Facebook and no one paid any attention, so we forgot about it and occasionally made more covers to send to each other as a joke.” 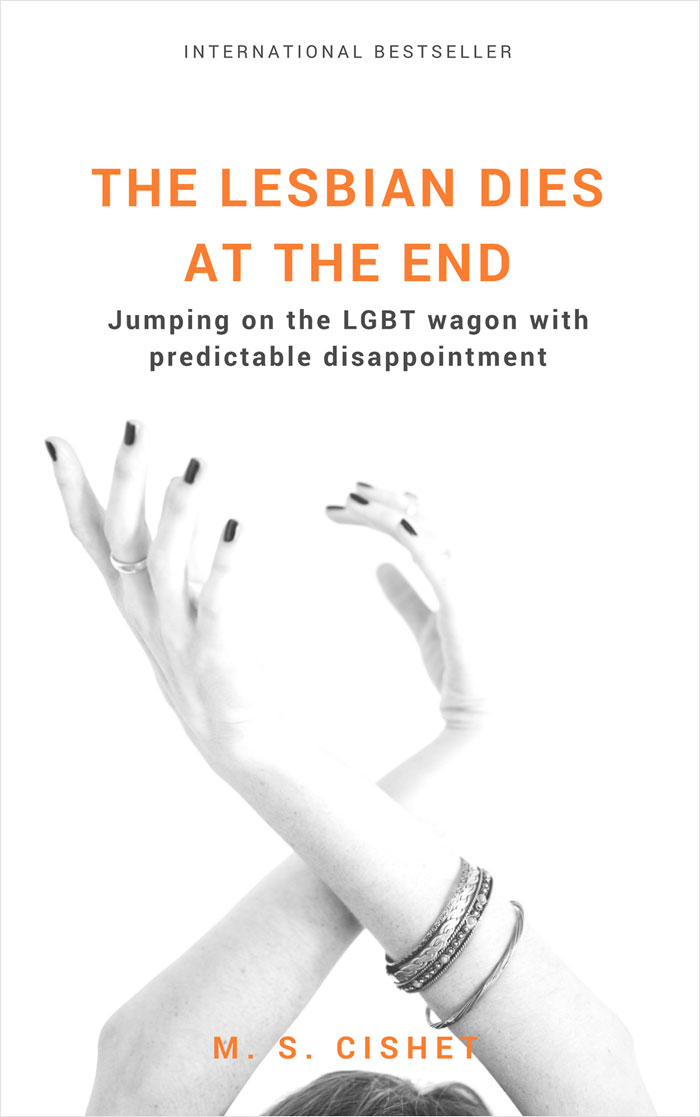 Their book art was busted out of anonymity when it caught the attention of Star Trek: The Next Generation actor, Wil Wheaton, “I went on holiday and Jo decided to post them all on Tumblr, when Wil Wheaton of all people came across them. I turned on my phone to like a billion notifications. That was two years ago and people are still commenting on them. P.S I was a teenage TNG nerd and I fangirled for MONTHS.” 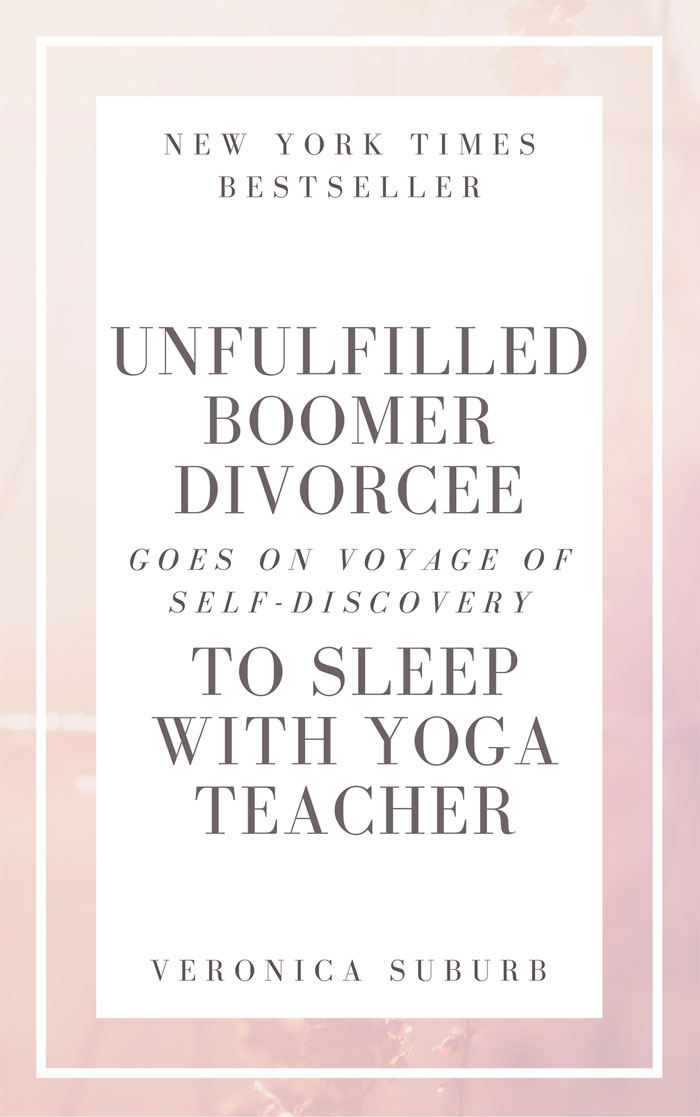 As book-lovers and authors, Lewis-Hammond says the jokes are all in good fun. “We’re not being b*tchy about any particular book or genre, but it is funny that you can punt out a generic idea and get a flood of comments saying, ‘Oh, that must be XYZ or ABC,” when we didn’t necessarily have a specific book in mind,” adding, “We both read and write a lot and were trying to make each other laugh by pissing about with tropes. It escalated A LOT.” 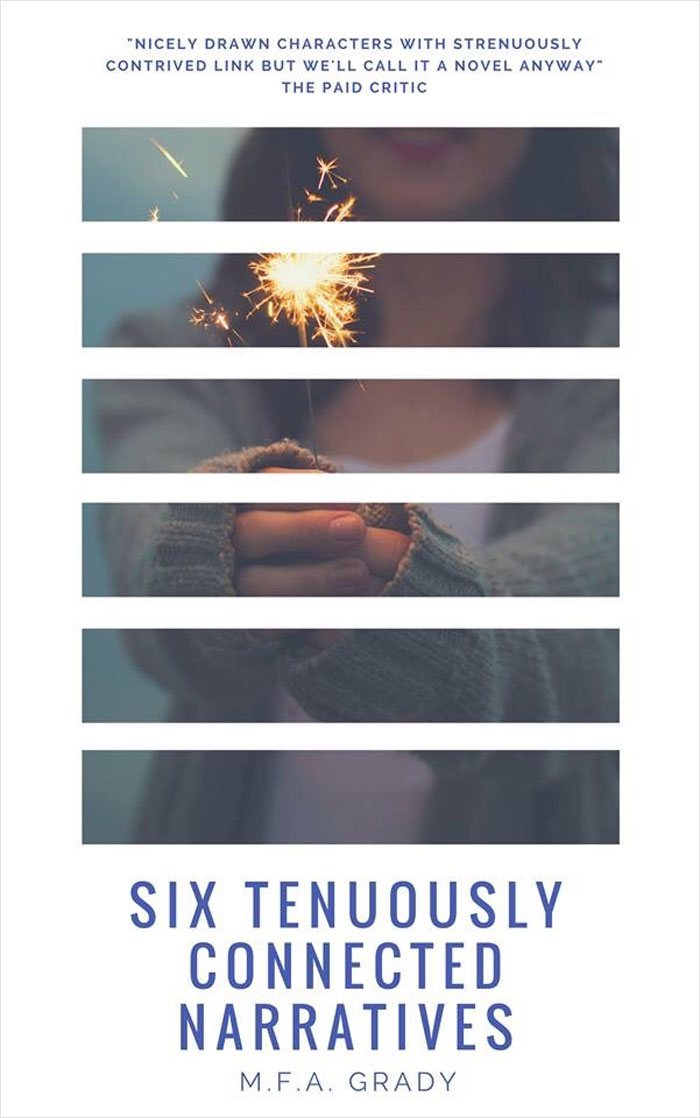 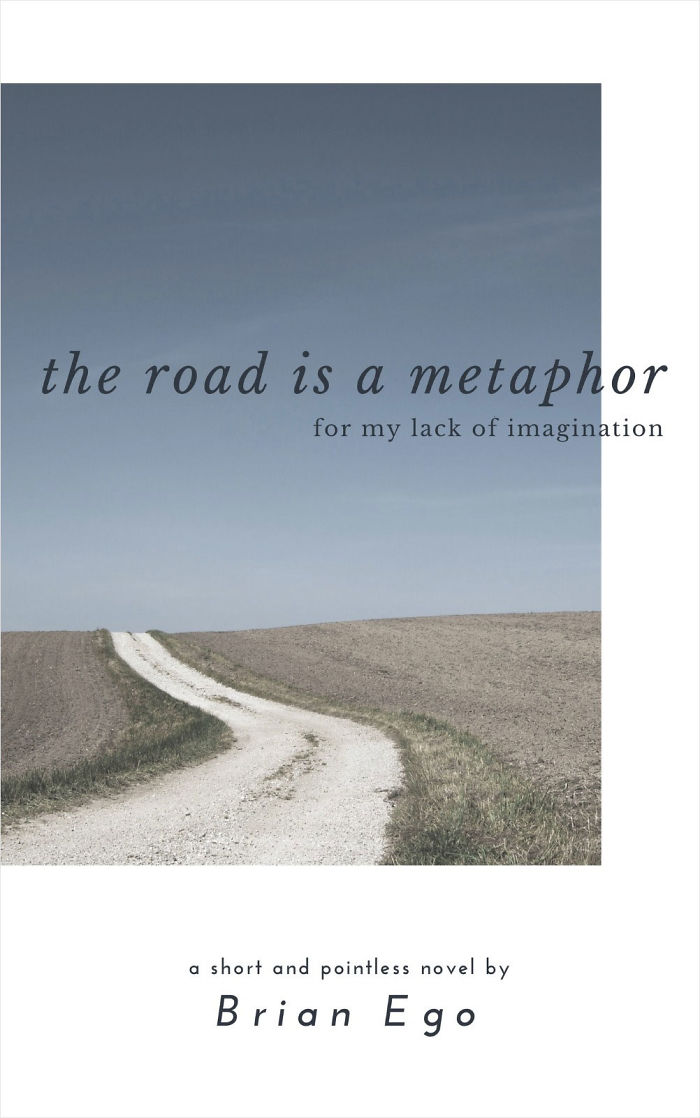 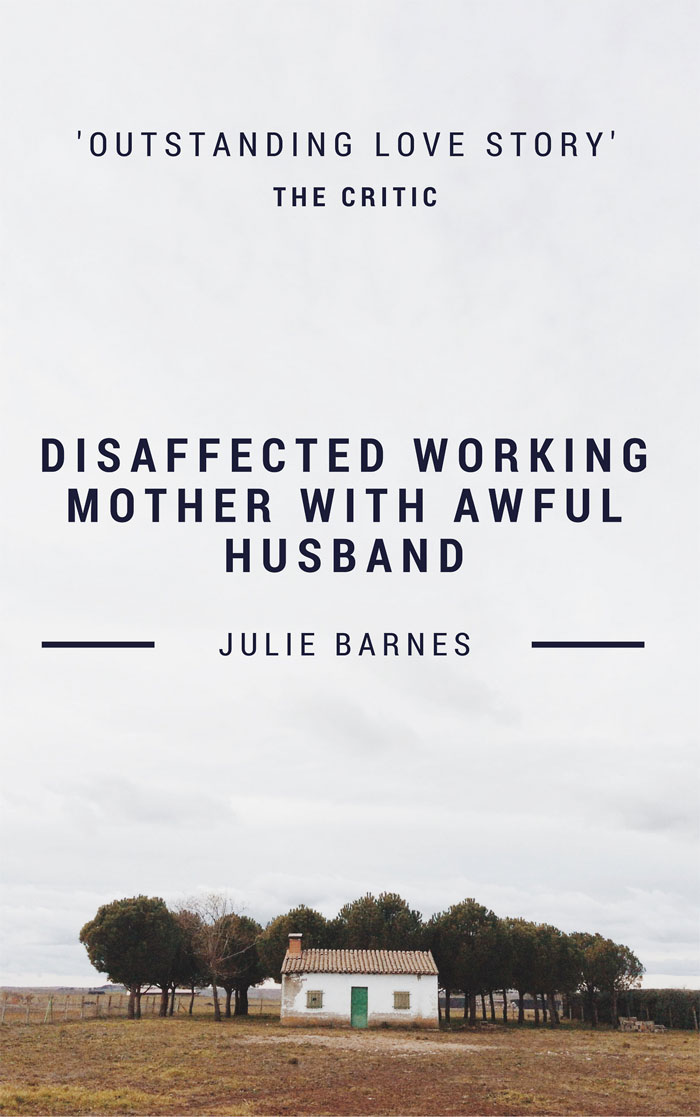 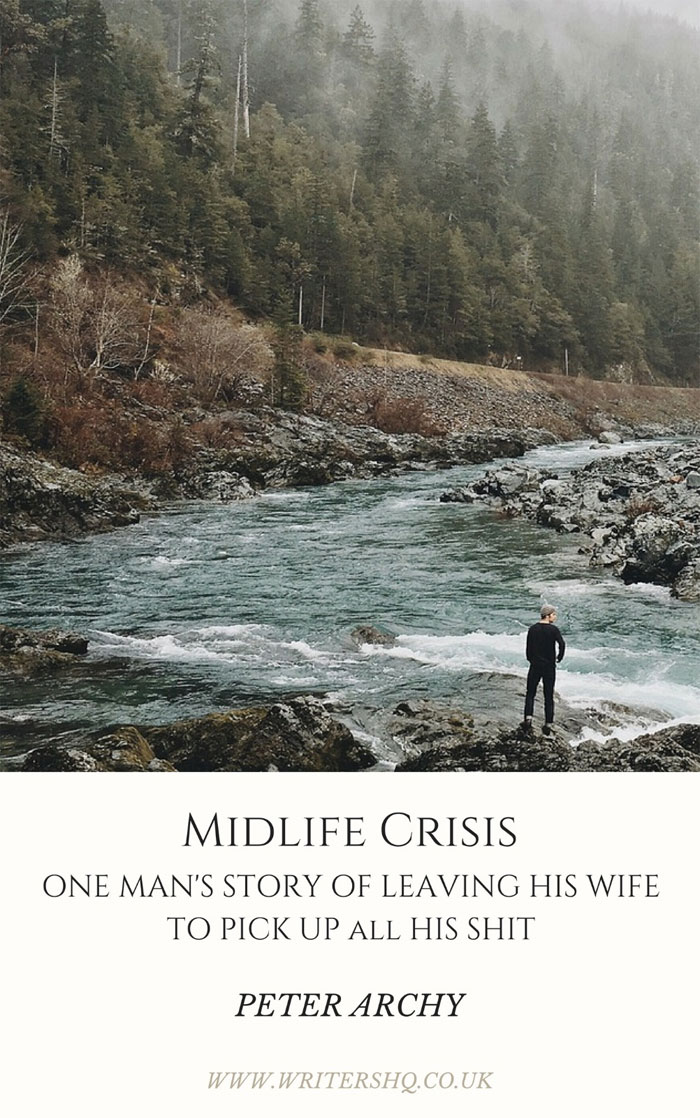 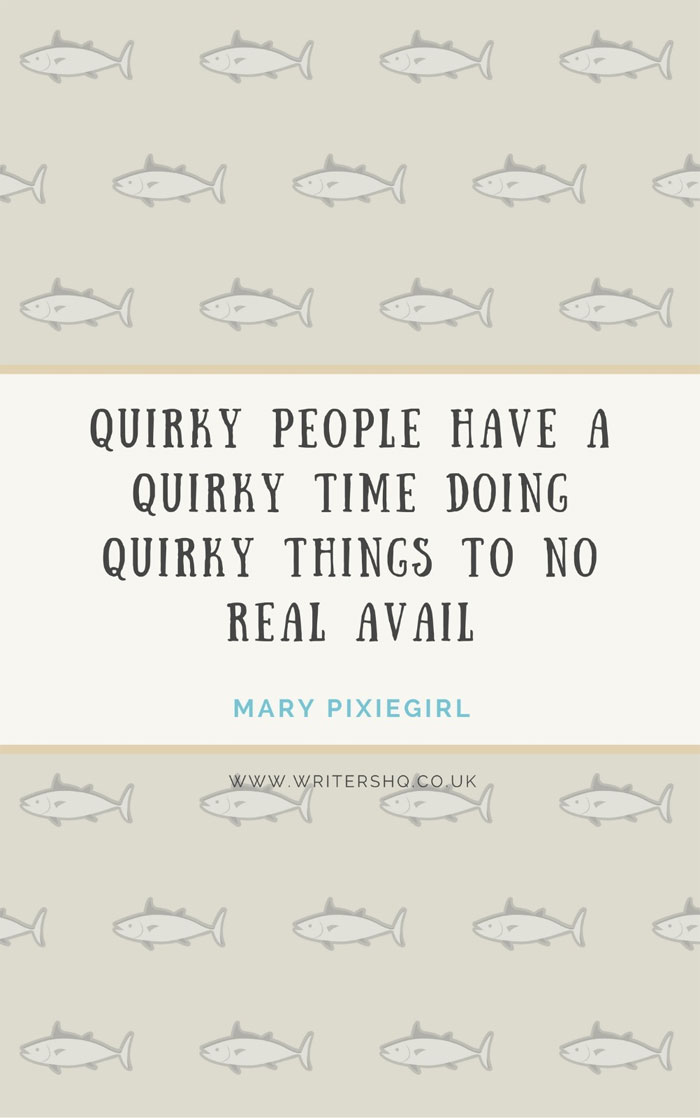 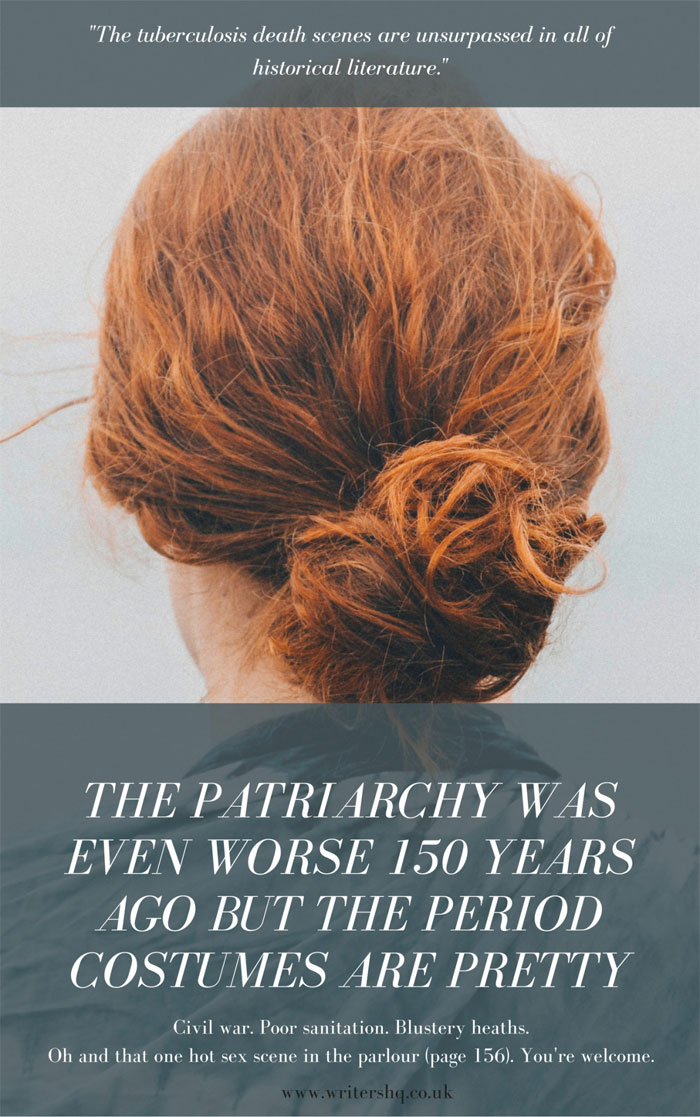 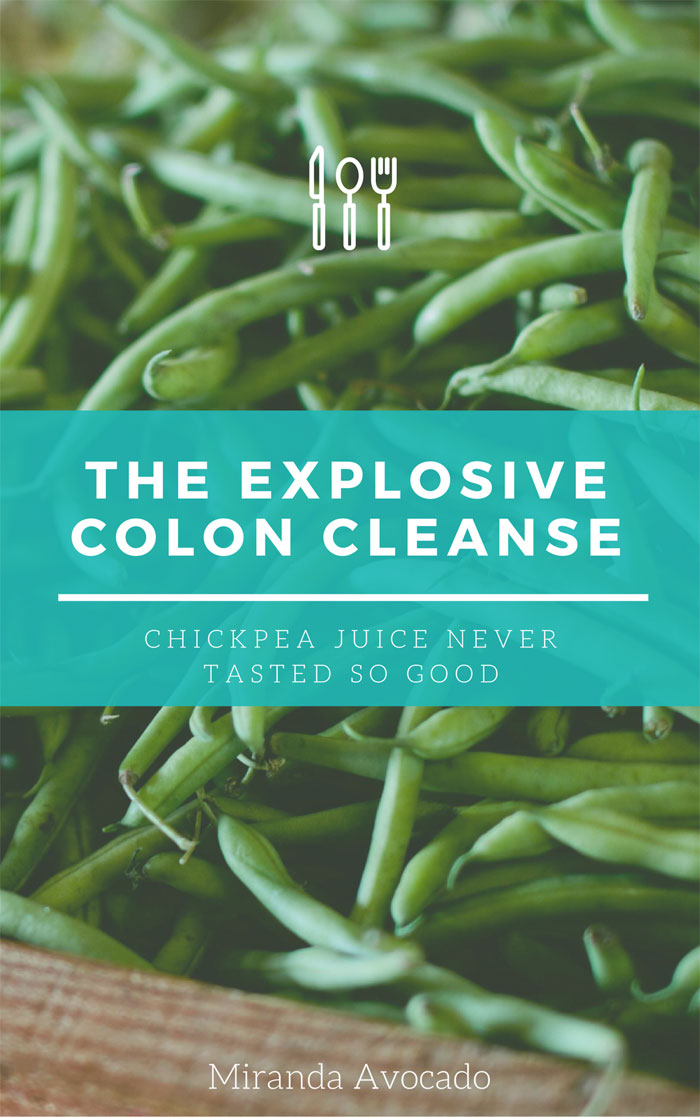 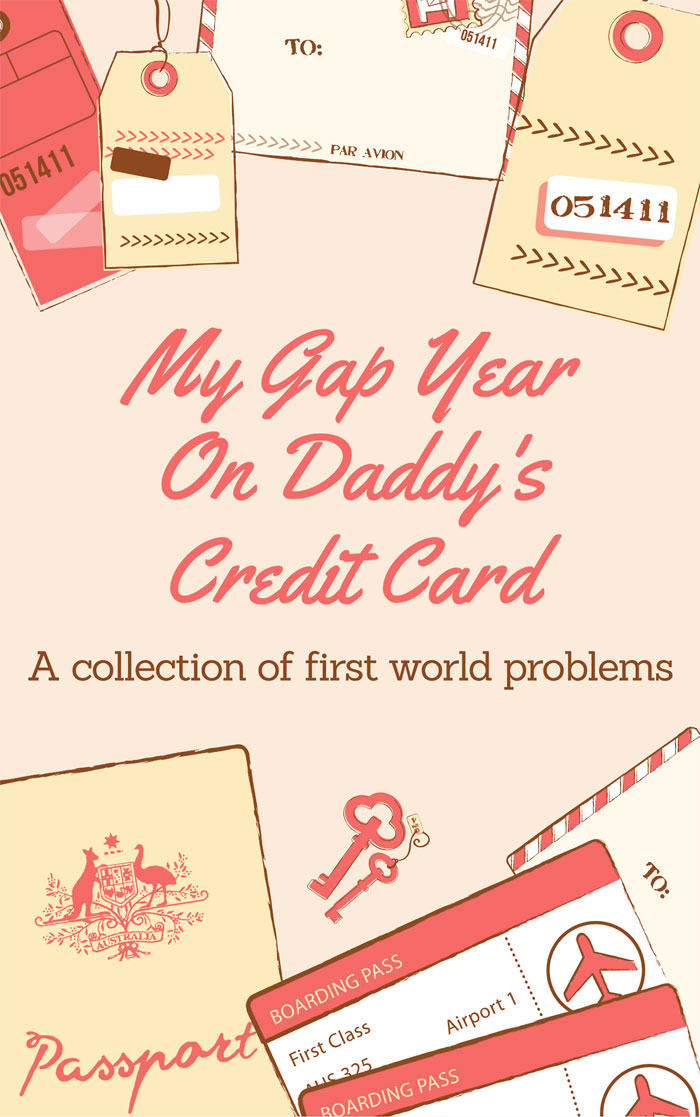 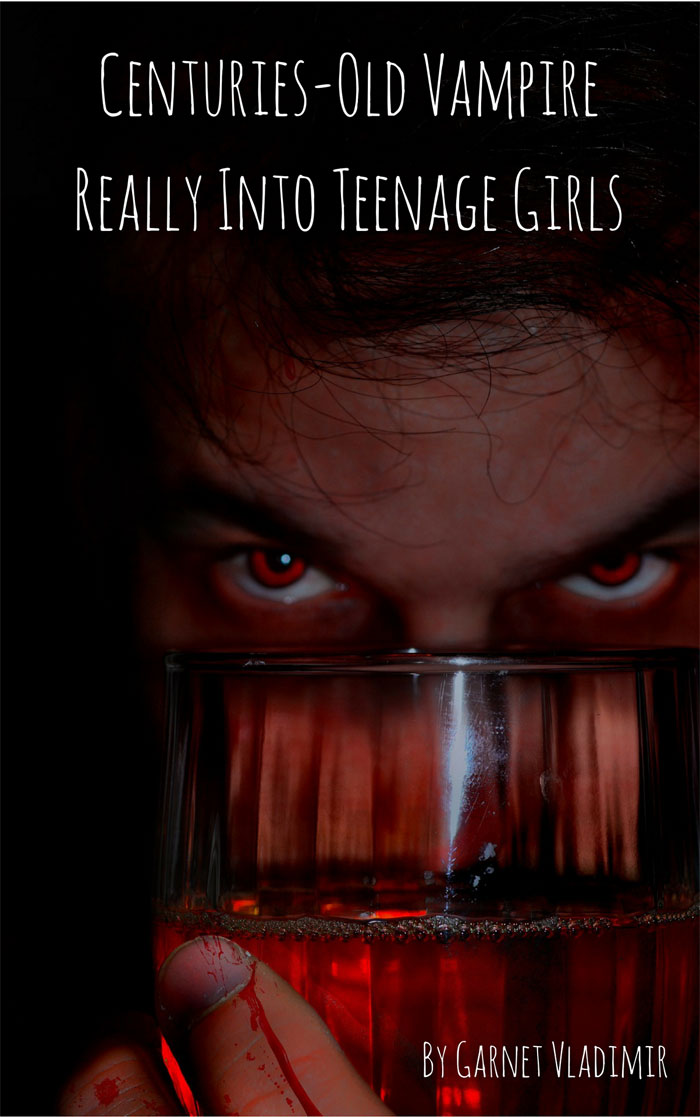 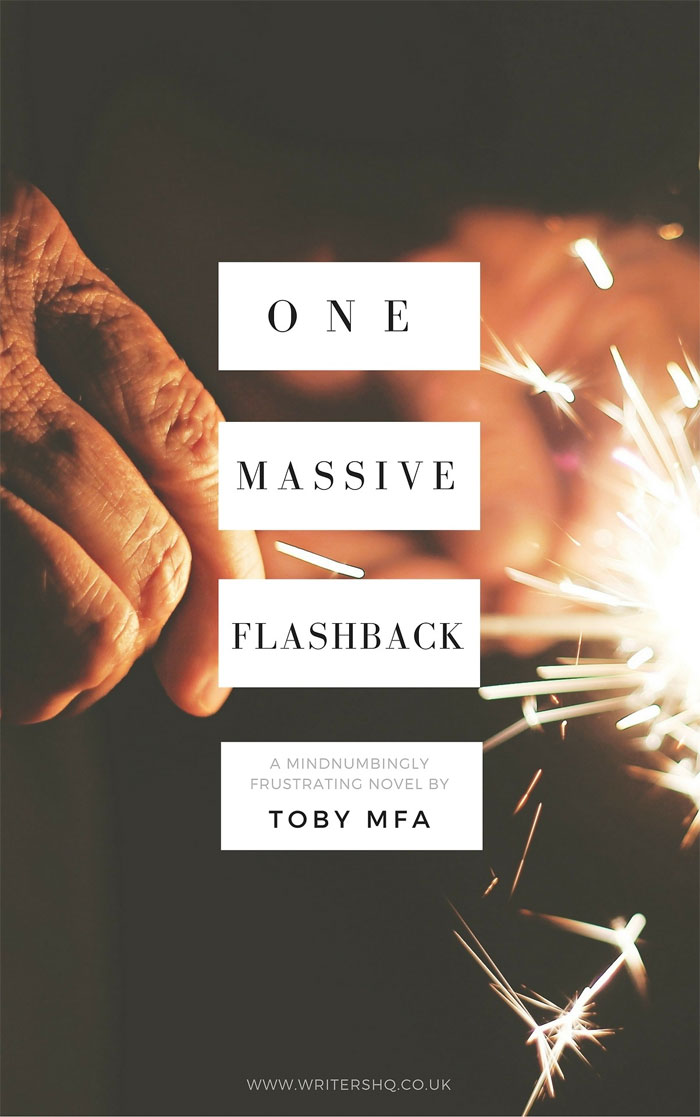 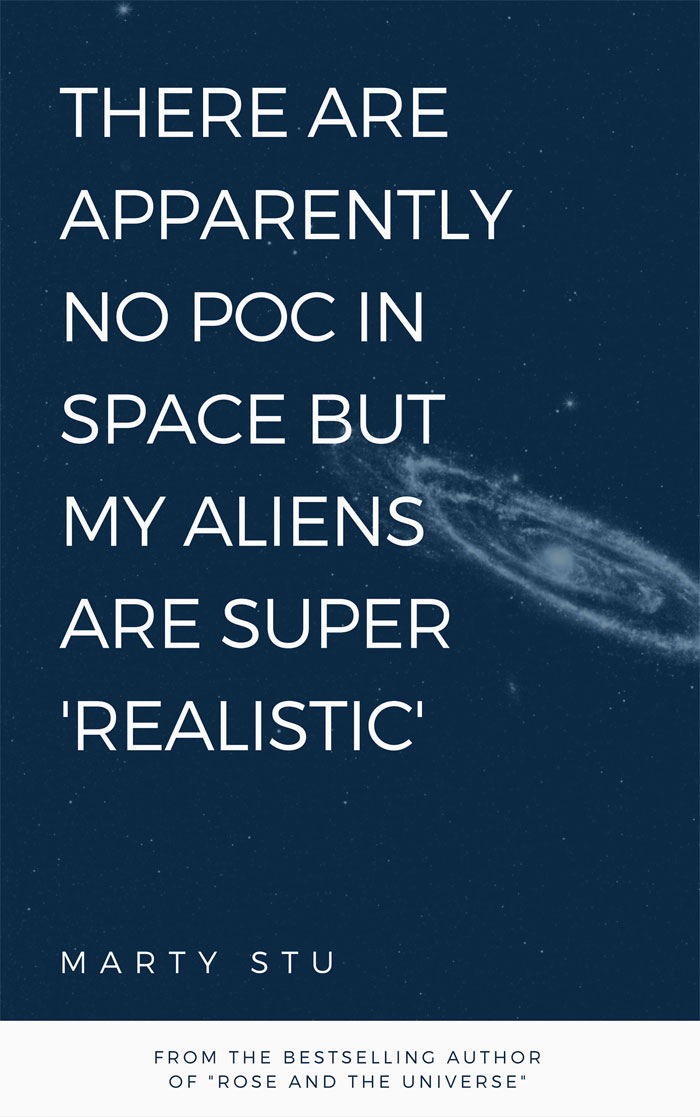 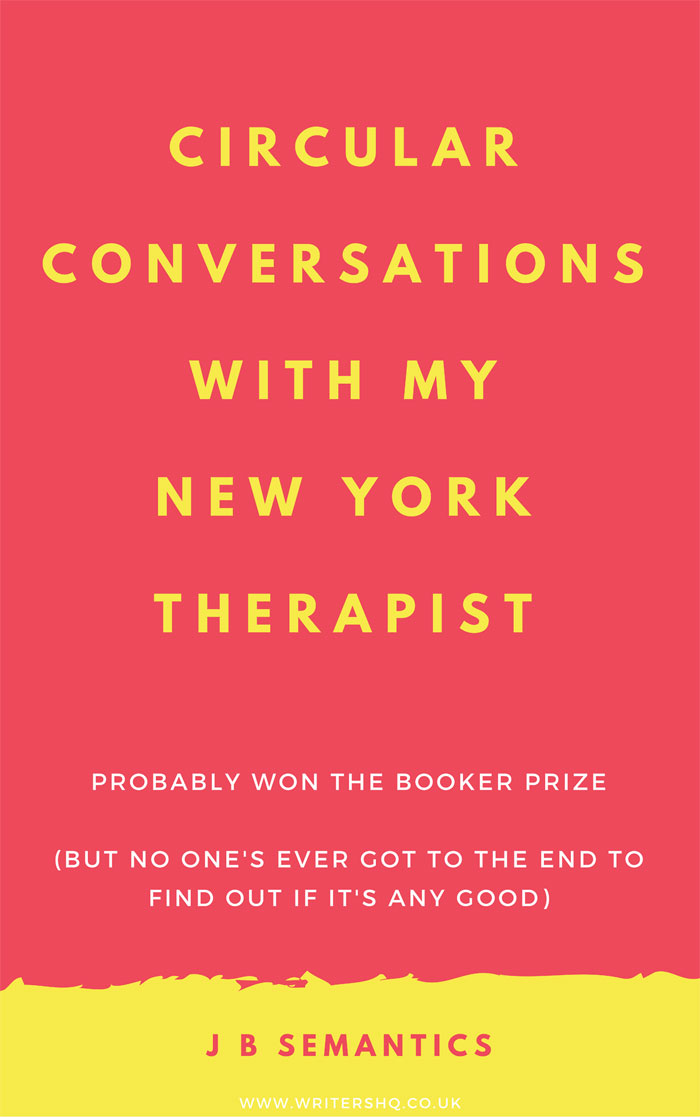 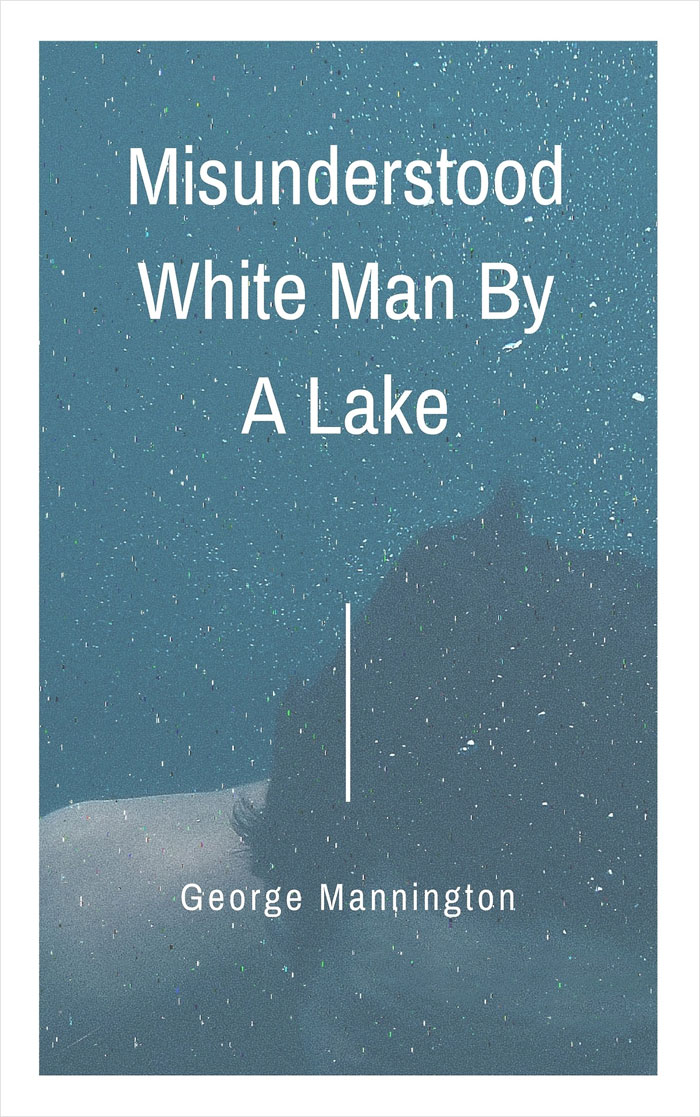 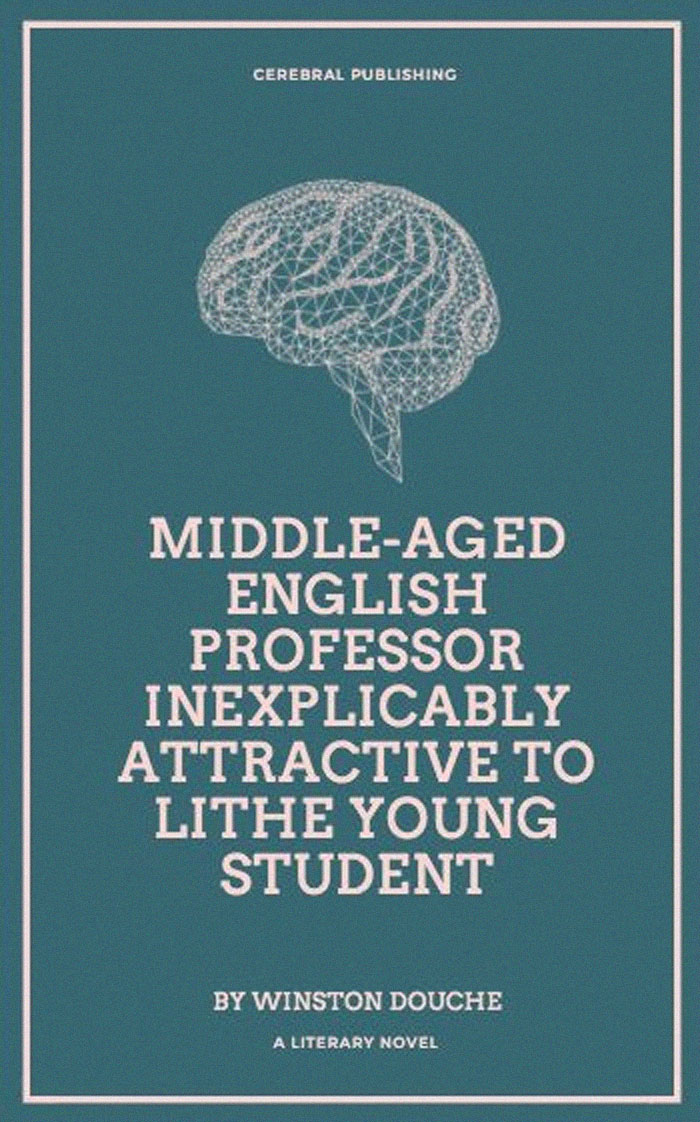 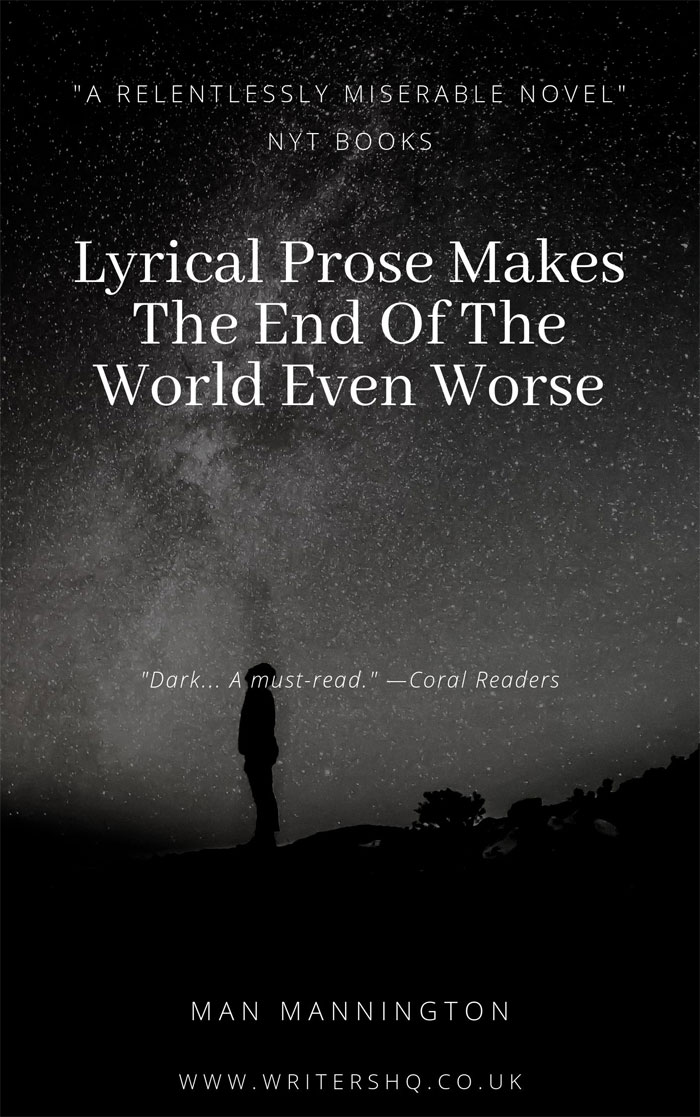 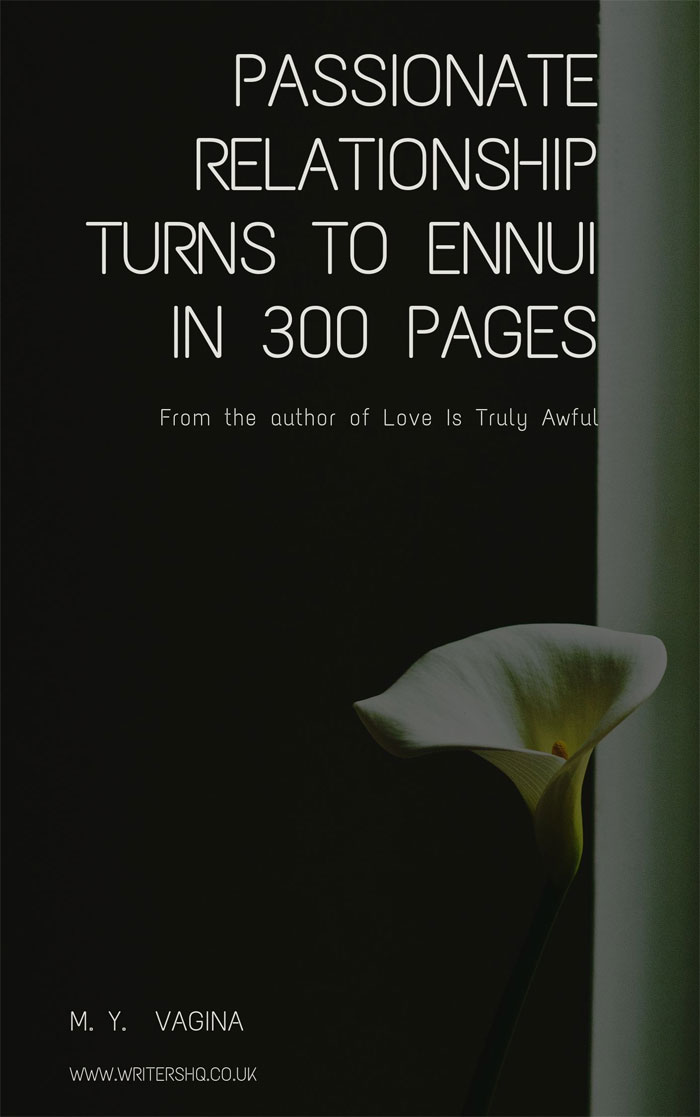 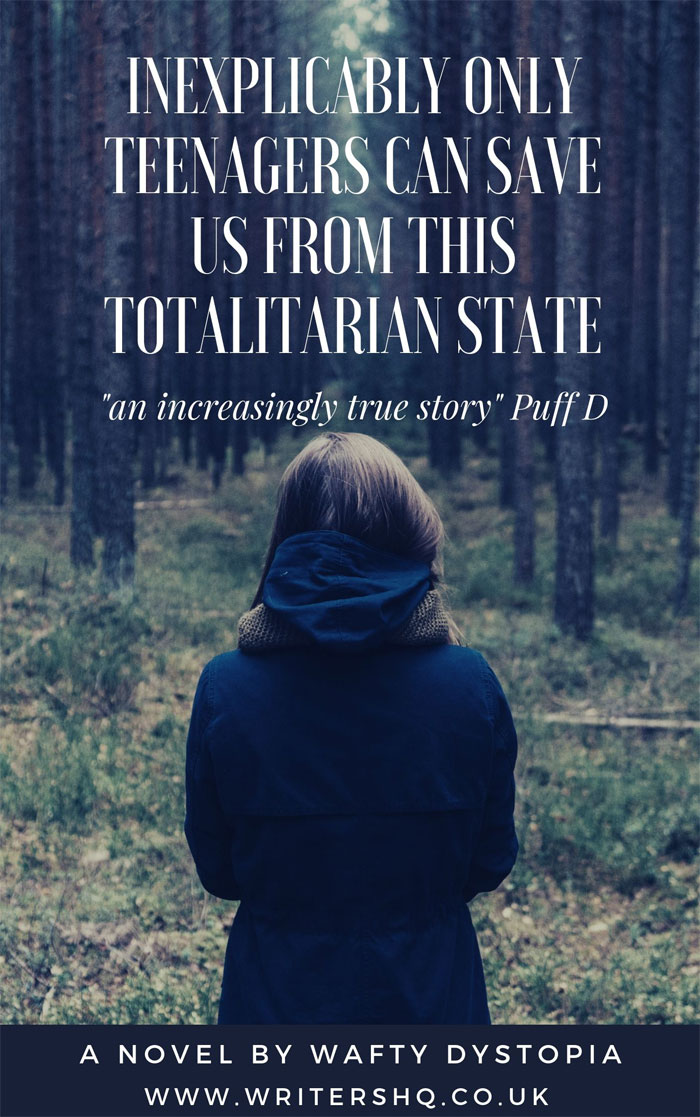 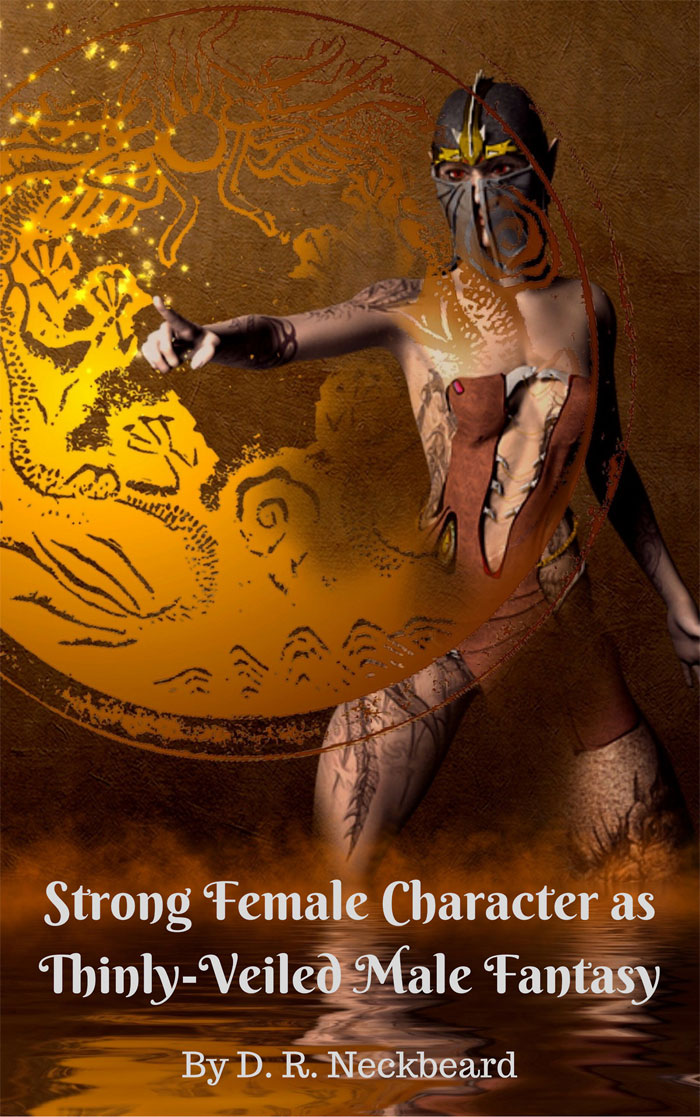 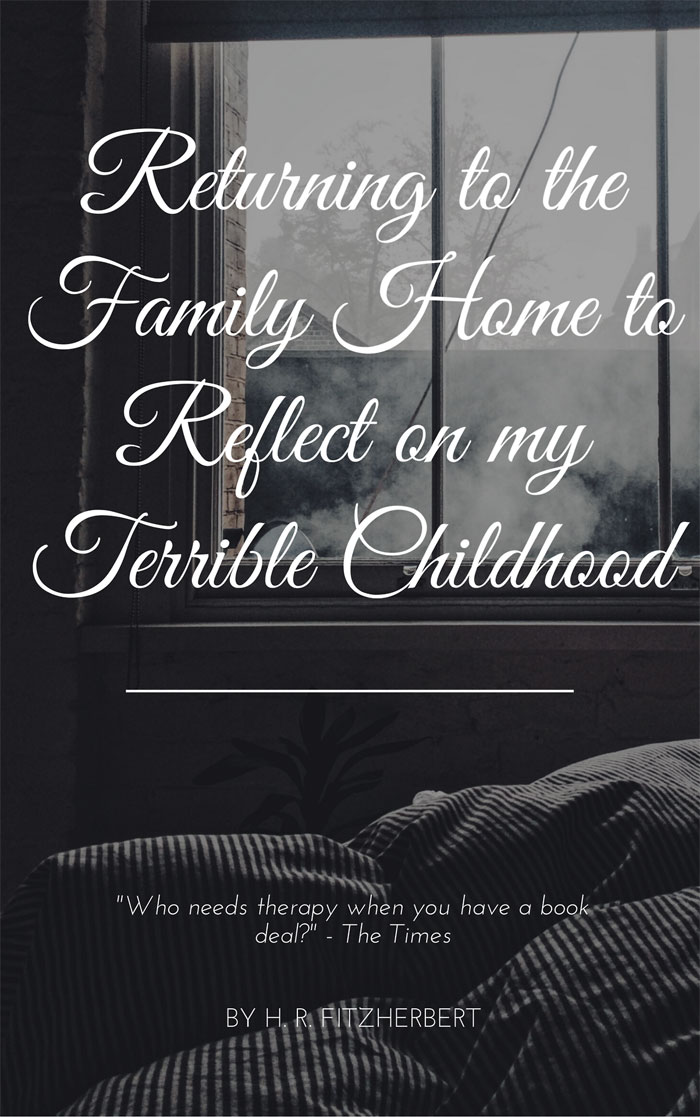 How A DIY Dress Helped One Woman Reclaim The Power Words Had On Her Body
Shades Of Change
15 Of The Best Sci-fi Film Posters Of The 1970s
This Streets Artist Creates Stunning 3D Art That Interacts With Its Surroundings
What Happens When Professional Artists Recreate Kids’ Monster Doodles In Their Own Unique Style
Artist Mari Roldan Recreates Famous Paintings On European Banknotes
Sweet Disney Princesses Stalked By Villains From Hell
Yokai Horrors From The 18th Century Bakemono Zukushi Scroll - The Nightmarish, Curious And Rather Cute Demons Were Created In The Edo Period
1940s Guide Shows How To Kiss Correctly
Tired Of Being Asked To Work For Free, This Artist Started Drawing These Client Requests
Illusion
Looney Tunes: The Original Model Sheets
Action Figure Collector Turns His Toys Into A Funny Visual Diary
Hong Kong Students Create Amazing Chalk Drawings On Classroom Blackboard
Artist Creates Mind-Blowing 3D Visuals on The Border of Cyber Culture and Mythology
Colorful Paintings Capture the Endless Freedom of the Open Road
French Artist SLip Creates Delightfully Otherworldy, Colorful and Superb Surreal Collages
Monumentalism of Hell: The Grim Posters by Wiesław Wałkuski
Graphic Art Between Renaissance And Modernity
Beneath the Veil: The Psychedelic Art Works of Richard Ingersoll
This Artist Uses Natural Landscapes to Color in Cutout Silhouettes of Animals
Ukrainian Copywriter Practices His Skills By Creating Clever Print Ads Every Day
Pen & Ink Depictions Of Trees Sprouting into Animals By Alfred Basha
Life, Death And Dreams: The Beautiful And Fashionable Art Of Shikimi
humor, novels, titles

For Men With Balls
Ed Merlin Murray And His Quirky Hand-Animated Illustrations
When Modern Love Meets Classic Comic Books
17 Drawings That Prove That Love Is Everywhere And In Everything
Oven Mitts With Swear Words: The Best Cooking Tool Since Wine
21 Absolute Benefits Of Having A Cat
Creative Dad Turns His 3-Year-Old Daughter’s Sayings Into Hilarious Illustrations
Hilariously Misleading Things That Will Make You Look Twice
Beneath the Veil: The Psychedelic Art Works of Richard Ingersoll
Welcome To Dr. Fibonazi's Plastic Surgery Clinic
Source of inspiration since 2007. Proudly hosted by WebHostingBuzz.
Privacy Policy · Terms of Service · Content Removal Policy 🇺🇦 ❤️