Liverpool In The 1980s: Photographer Dave Sinclair’s Stunning Images Show A City That Refused To Lie Down In The Face Of Adversity 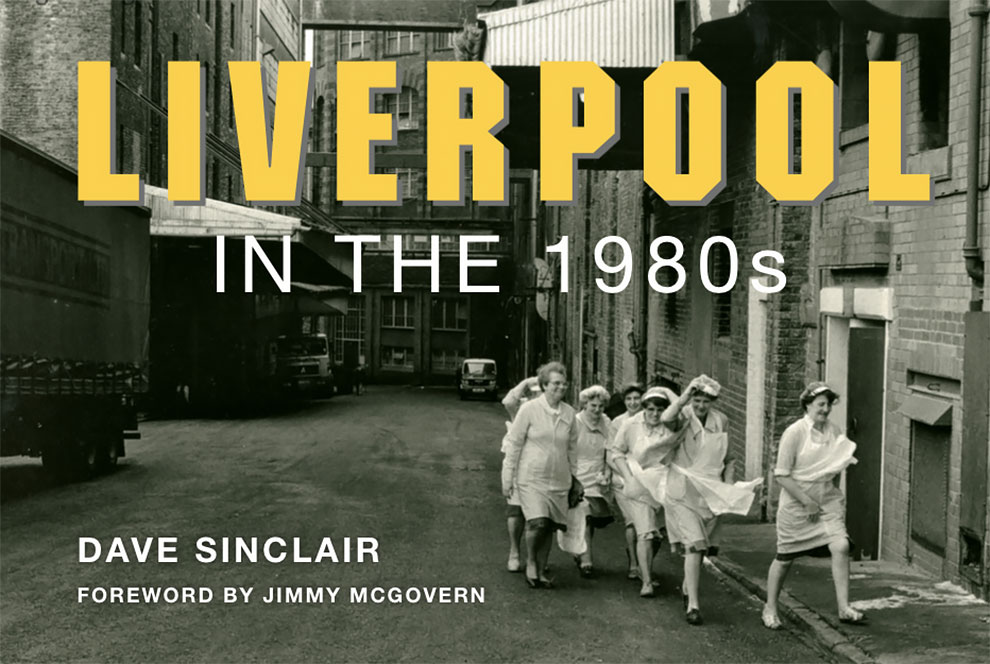 Liverpool in the 1980s were a time of turmoil and upheaval. Unemployment and economic instability led to widespread disquiet which culminated in public shows of resistance such as the 1981 Toxteth Riots. Liverpool also elected its first Labour council in 1983, who promised to stand up for what they saw as unjust cuts under the Thatcher government.

Demo in support of Liverpool Council in 1985. 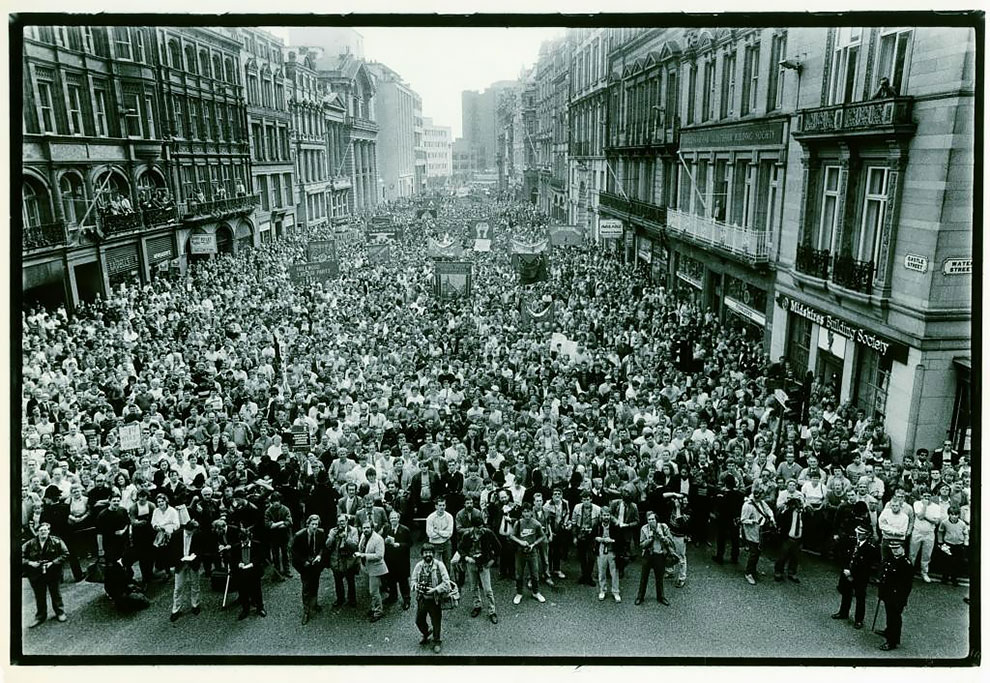 However, the people of Liverpool were strong in the face of this upheaval, and glimpses of light can be found in dark times. As official photographer for Militant, Dave Sinclair’s stunning images show a city that refused to lie down in the face of adversity. Liverpool in the 1980s pays tribute to the constancy of the Liverpudlian spirit. From citywide protests to intimate portraits, this volume is a unique insight into the recent history of one of Britain’s most inspirational cities. 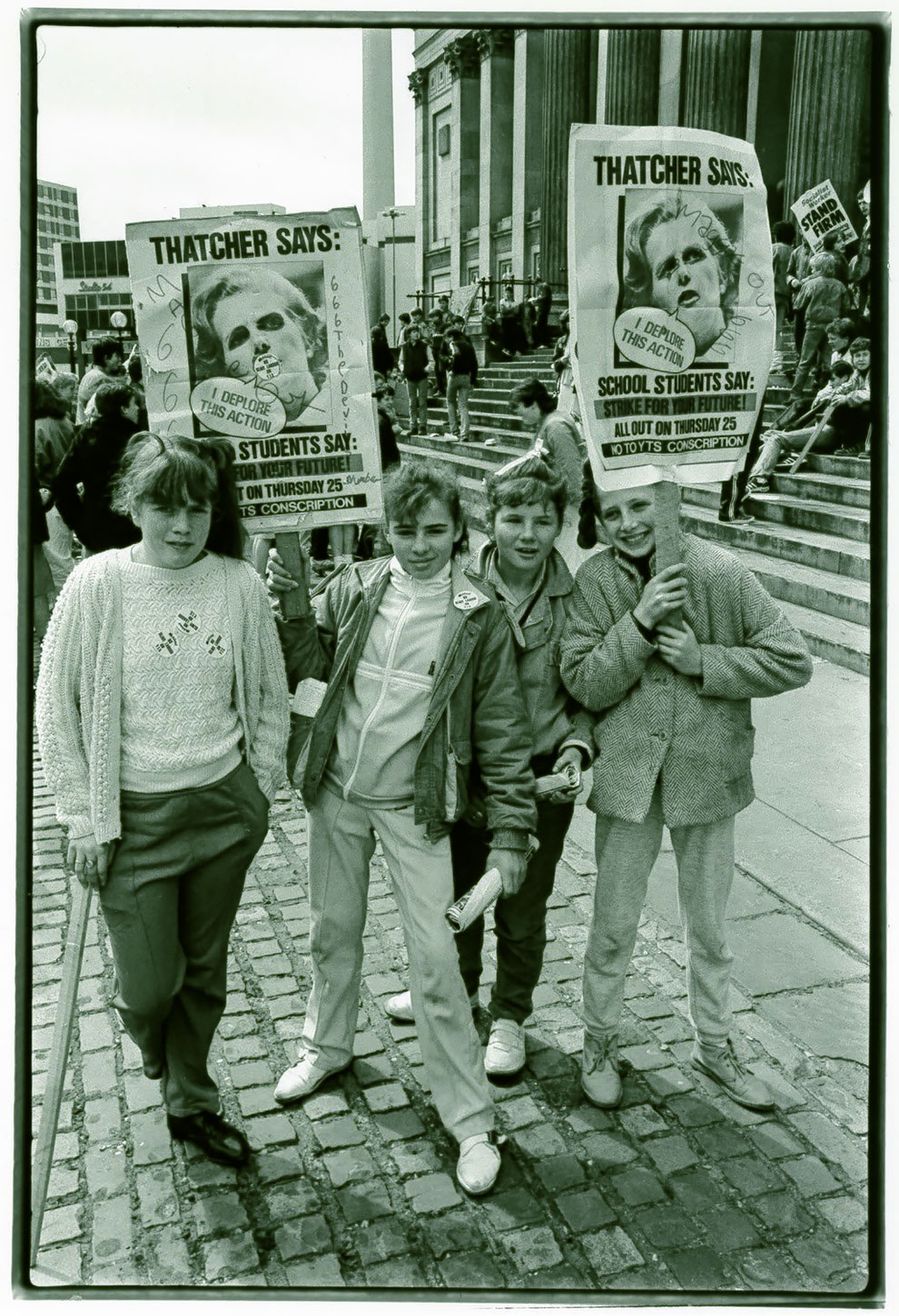 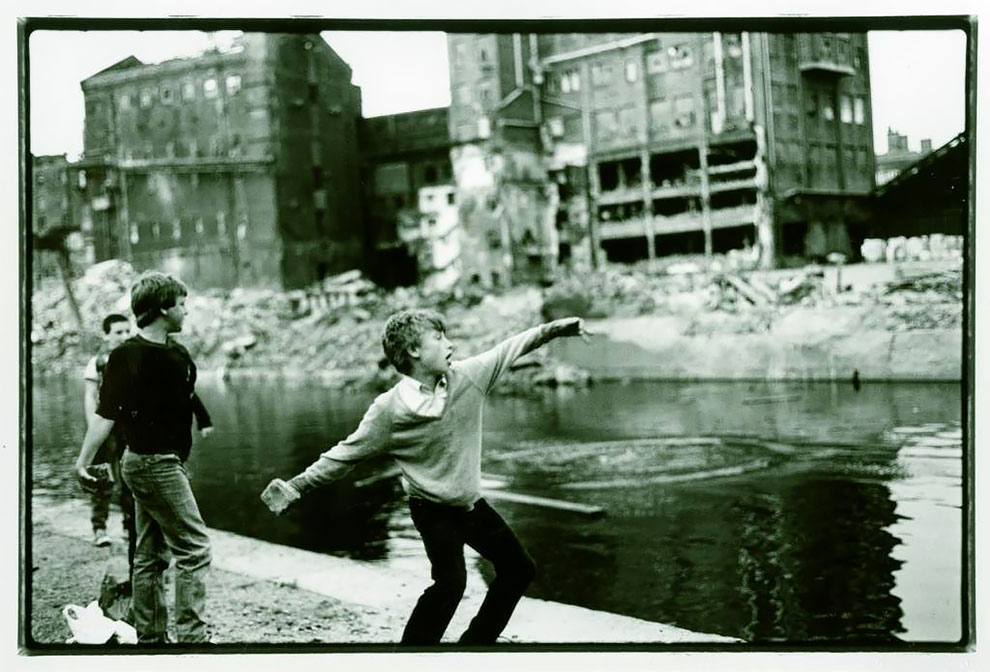 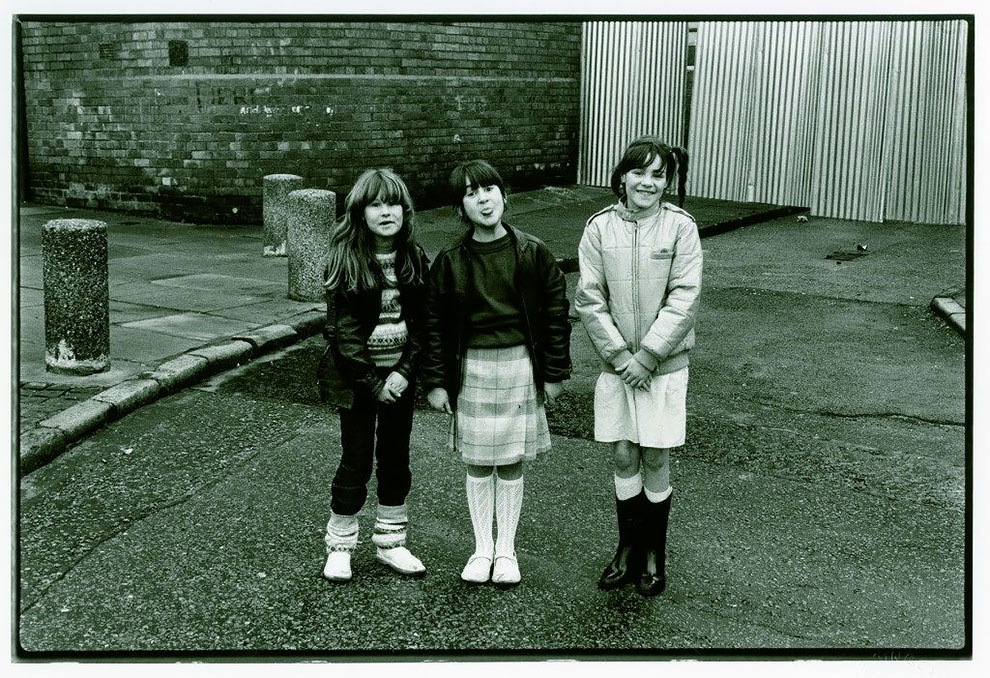 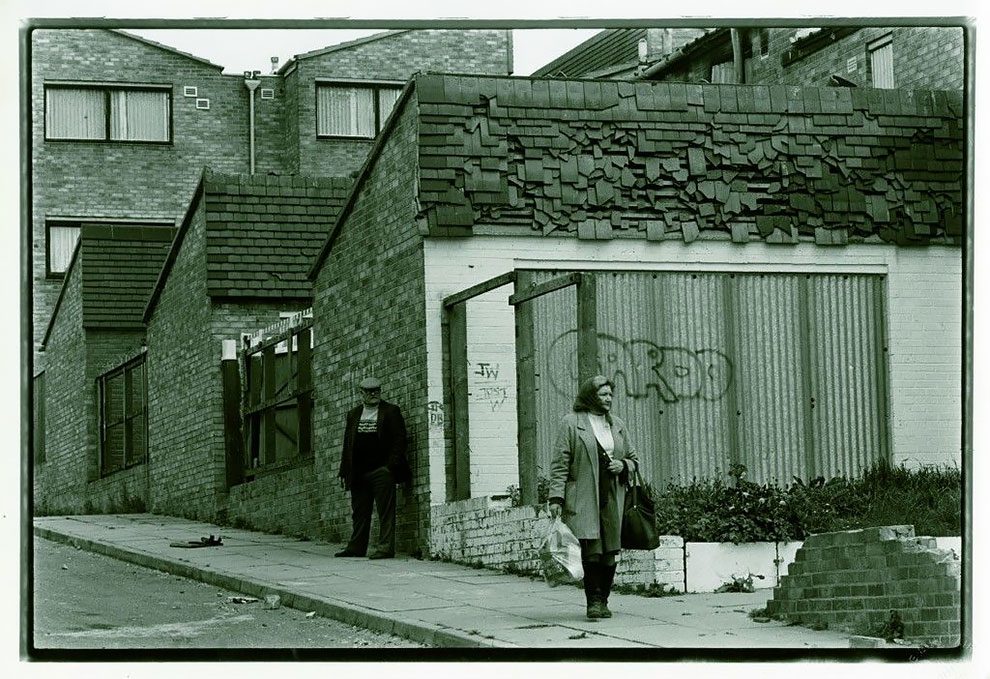 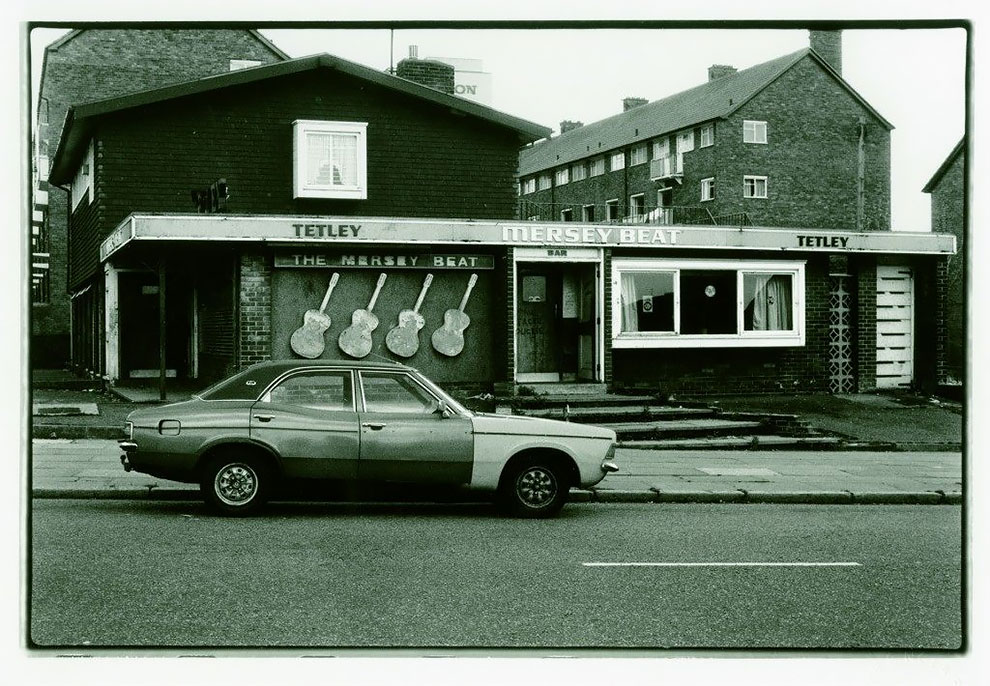 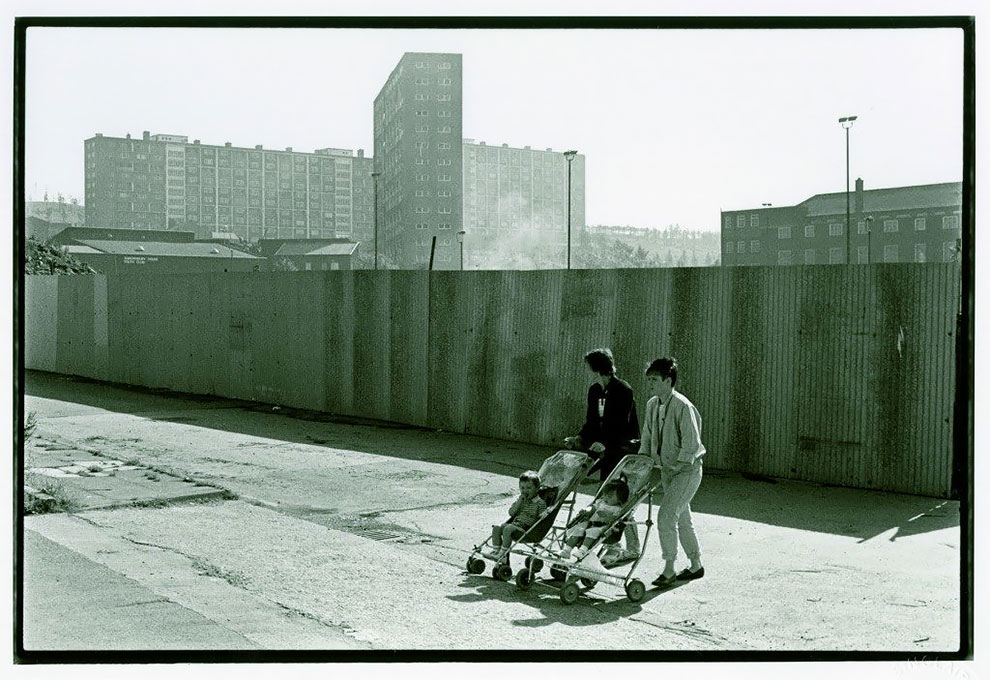 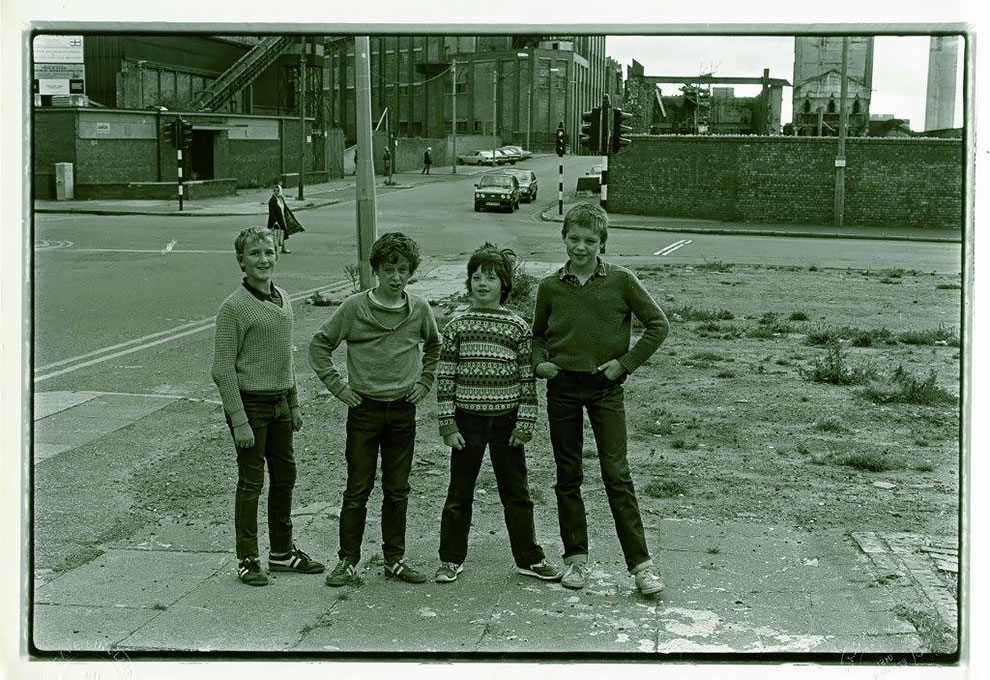 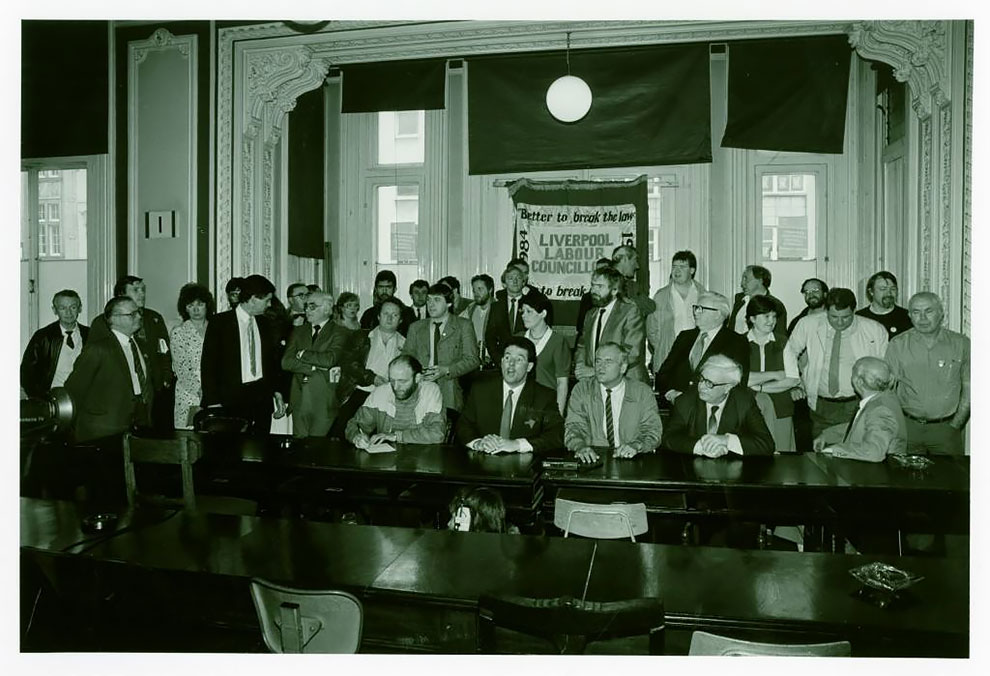 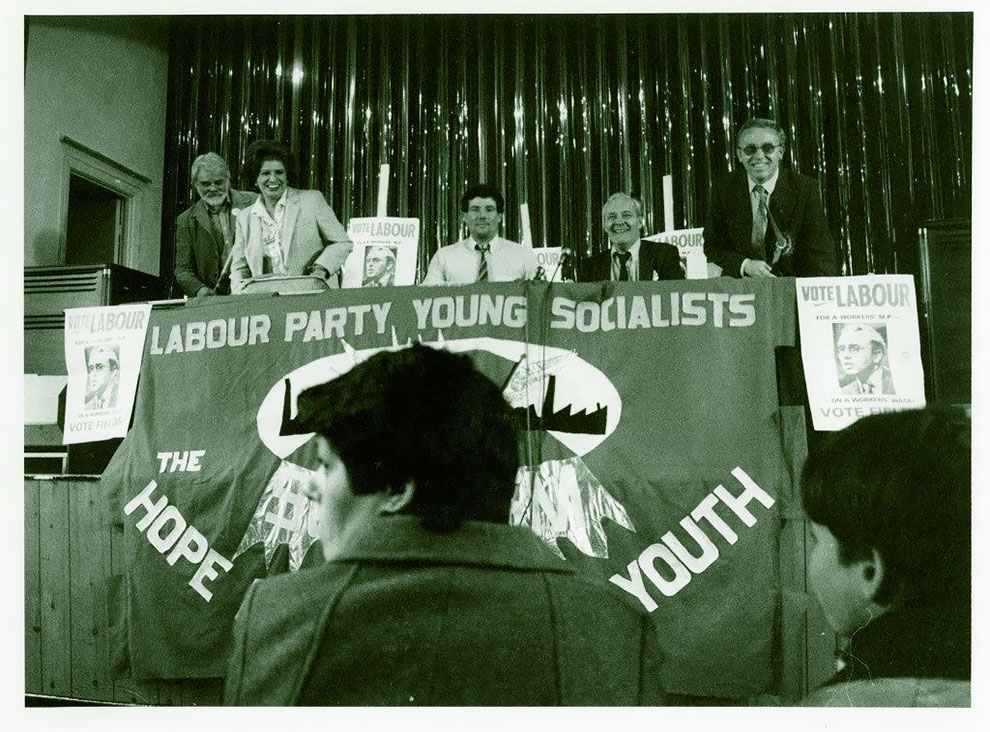 Anglican Cathedral and the Piggeries 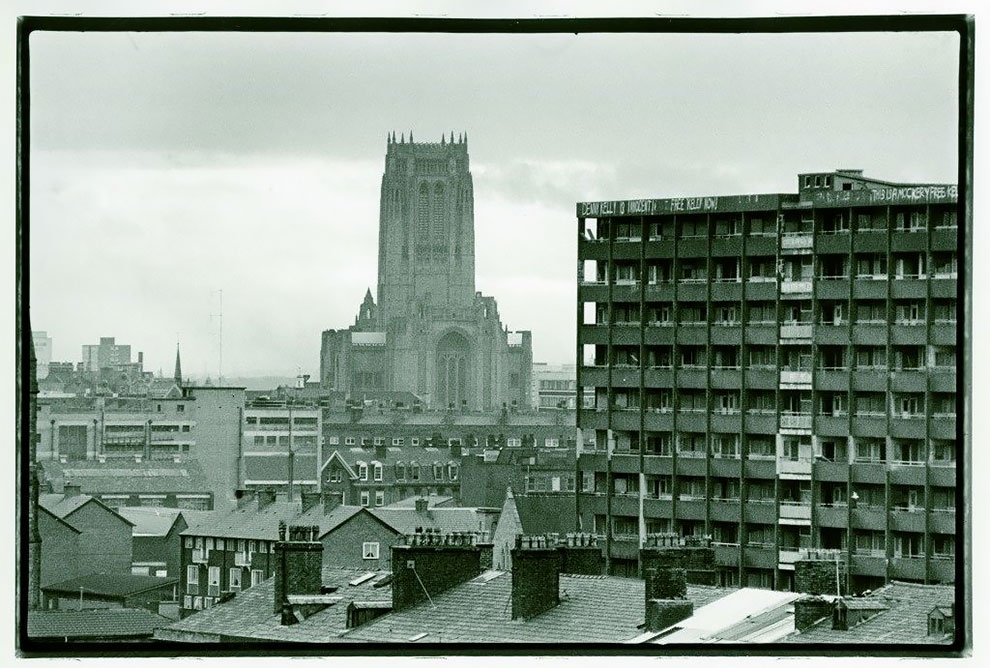 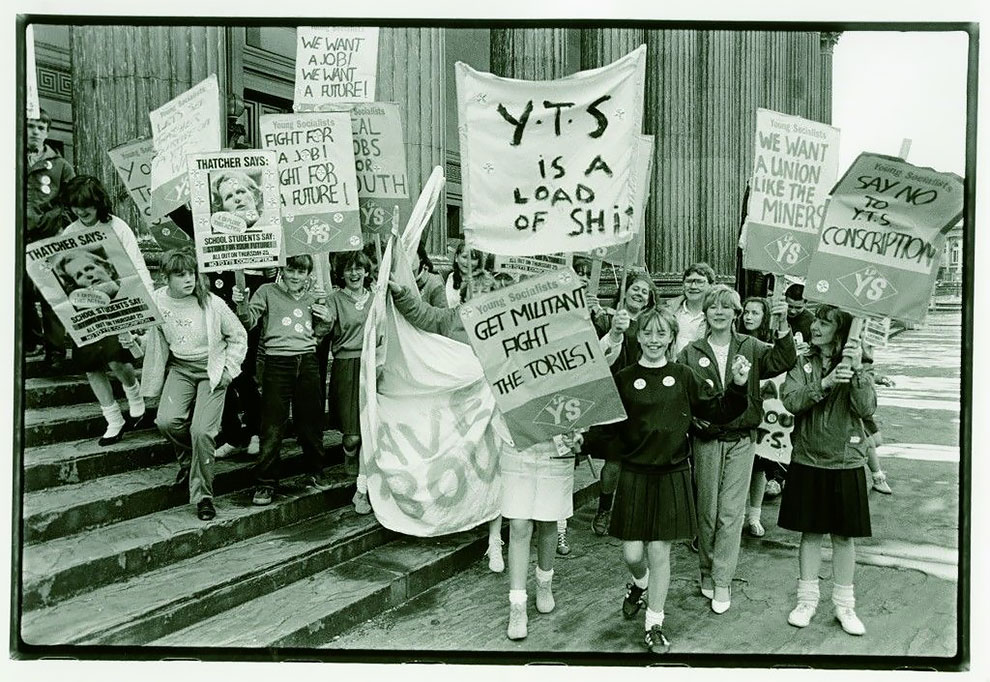 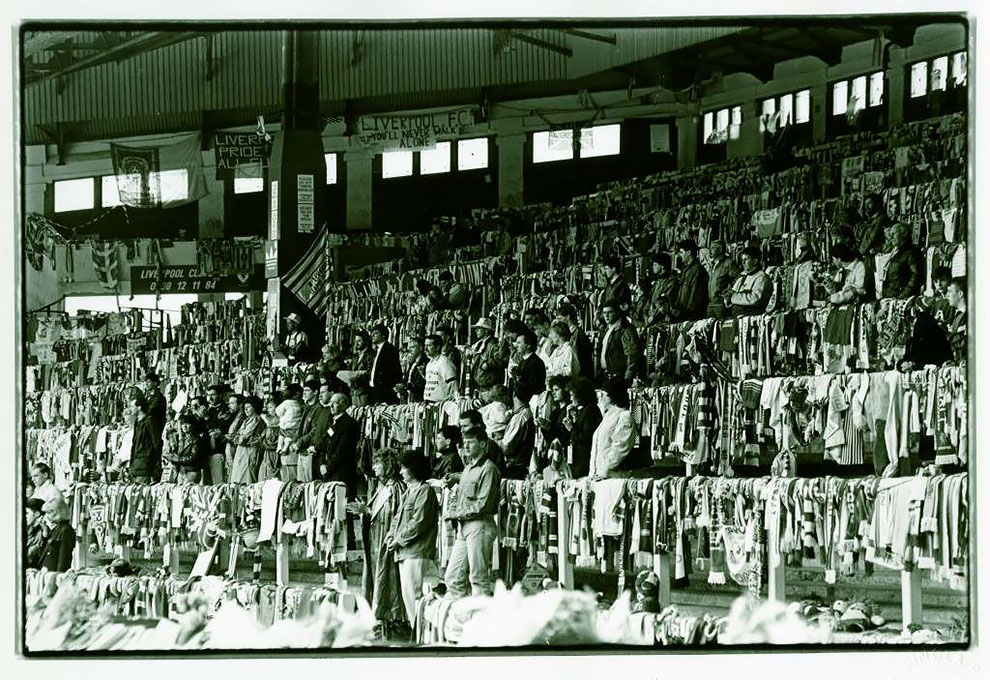 Nursing Home Dresses Senior Citizens Up in Famous Classic Movie Roles for Calendar
100-Year-Old Hand-Colored Postcards Offer A Fascinating Glimpse Of Pre-War Japan
Surreal Photos Of Russia That Look Like A Strange Fairytale
Vivid Color Photographs Show Iconic Beach Culture of Miami Beach in the Late 1970s
Photographer Fell In Love With Iceland And Moved There To Capture Its Captivating Nature
Punk Princess: ‘Devastatingly Sexy’ Portraits Of Debbie Harry 1977 To 1988
"Distorted Japan": Buddhism And Computer Games Collide In Kenta Cobayashi’s Digitally Manipulated Photography
Photo of the Day: The Knight and His Steed
Artist Captures Beautiful Photos Of Flowers In Bloomy Neon
The Best Photos From The B&W Child Photography 2015 Photo Contest
“Haru and Mina” By Hideaki Hamada
Desertification In Mongolia In Surreal Photographs By Daesung Lee
"Celebrated For You": The Birthdays Of Hollywood Directors
Quirky And Extraordinary Moments Of Everyday Life In Japan By Shin Noguchi
These Adventurous Maternity Photos Were Shot At Home With Fruit And Veggies
Let The Children Play: Remarkable Photos Of Lovely Kids By Svetlana Kvashina
A Few Interesting Photos From The Past
Photographer Dieter Klein Captures The Nostalgic Beauty Of Abandoned Cars Across The Europe And United States
Finalists Announced for 2021 Women in Sport Photo Action Awards
Darkness To Light: The Moody And Bluish Photo Artworks Of Albin Sjödin
Beach Bunny Bride
Fascinating Black and White Pictures of New York Street Life in the Late 1960s
Photographer Captures The Best (Worst?) Mullets From MulletFest 2020
Woman Stages Very Intimate Postpartum Photo Shoot To Build Back Her Body Confidence After Having 3 Babies In One Year
1980s, liverpool, UK