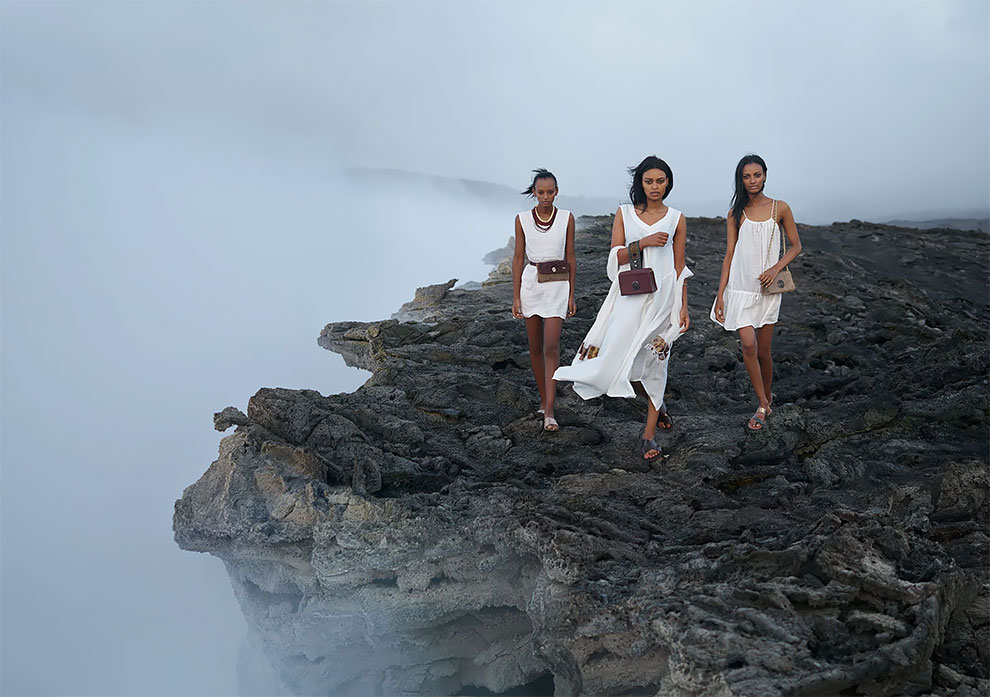 Photographer Joey L. is known for pushing himself to capture stunning imagery. From his documentary work on the frontlines of the fight against ISIS, to A-list celebrity and commercial work, he never shies away from a physical or creative challenge. His most recent commercial shoot was both. 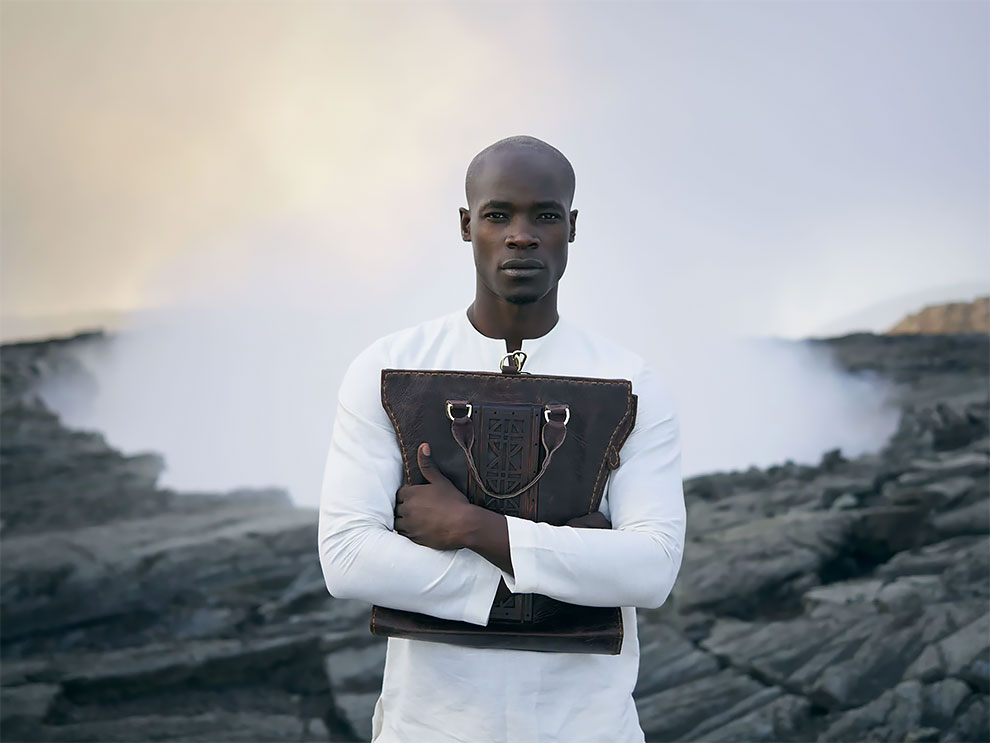 The ad campaign featured the ZAAF Collection, a premium lifestyle brand created by Joey’s friend and personal hero Abai Schulze, and whose bags are made entirely in Africa. For this special campaign, Schulze wanted to highlight the heritage of her homeland and place her brand in several of “the unique locations that people don’t really know about” in Africa. 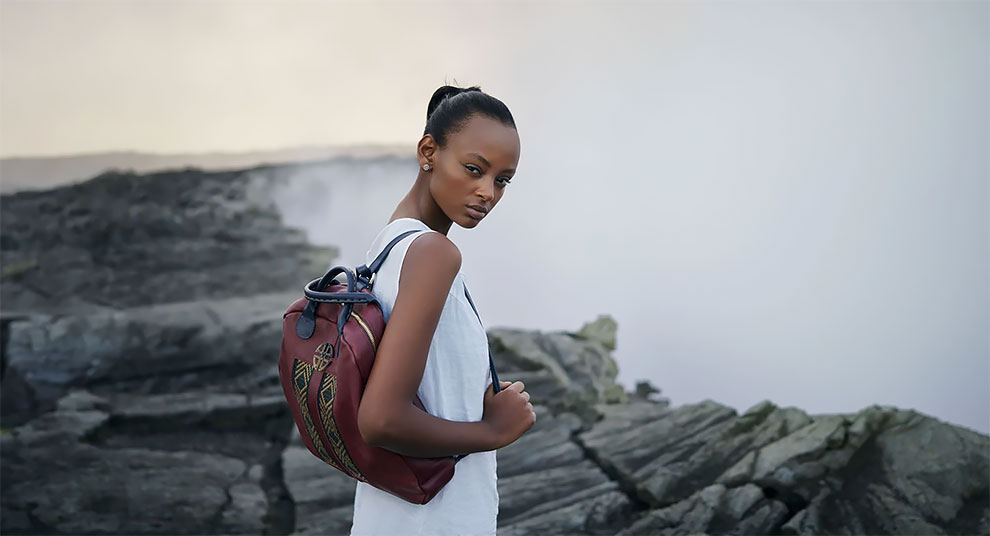 “There are so many stereotypes about my homeland,” says Schulze in the short doc above. “With a shoot like this, you can break that narrative.” 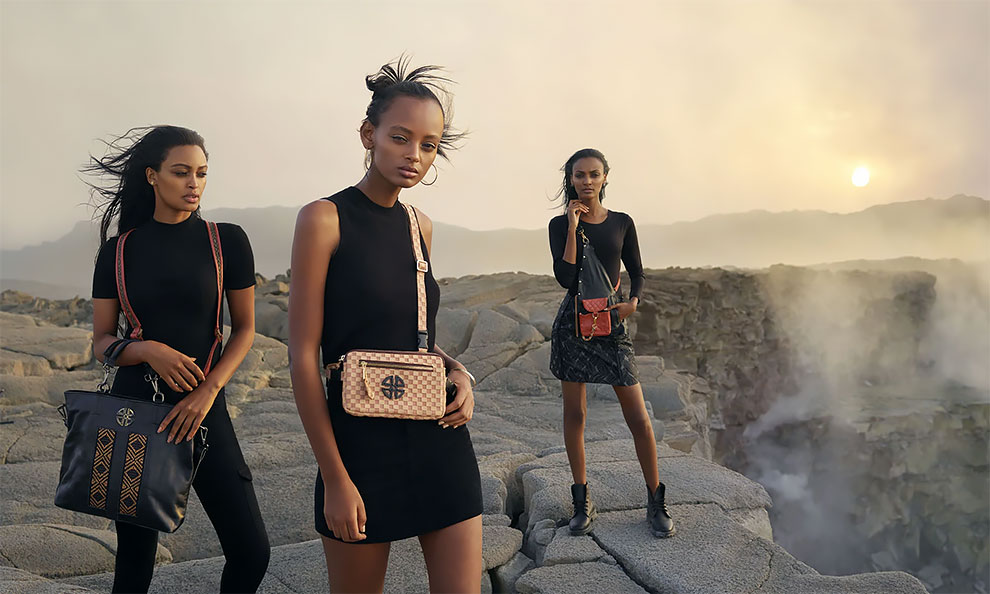 And so the duo chose to capture this campaign in the Danakil Desert, one of the most remote regions in Ethiopia and hottest places on Earth.

“Our crew climbed an active volcano, camped for days without electricity, and yet we somehow managed to photograph an advertising campaign in one of the hottest places on Earth. This project for ZAAF Collection will go down as one of my top 5 favorite photoshoots of all time- a special project for both the overall vision as well as the journey creating it,” he wrote. 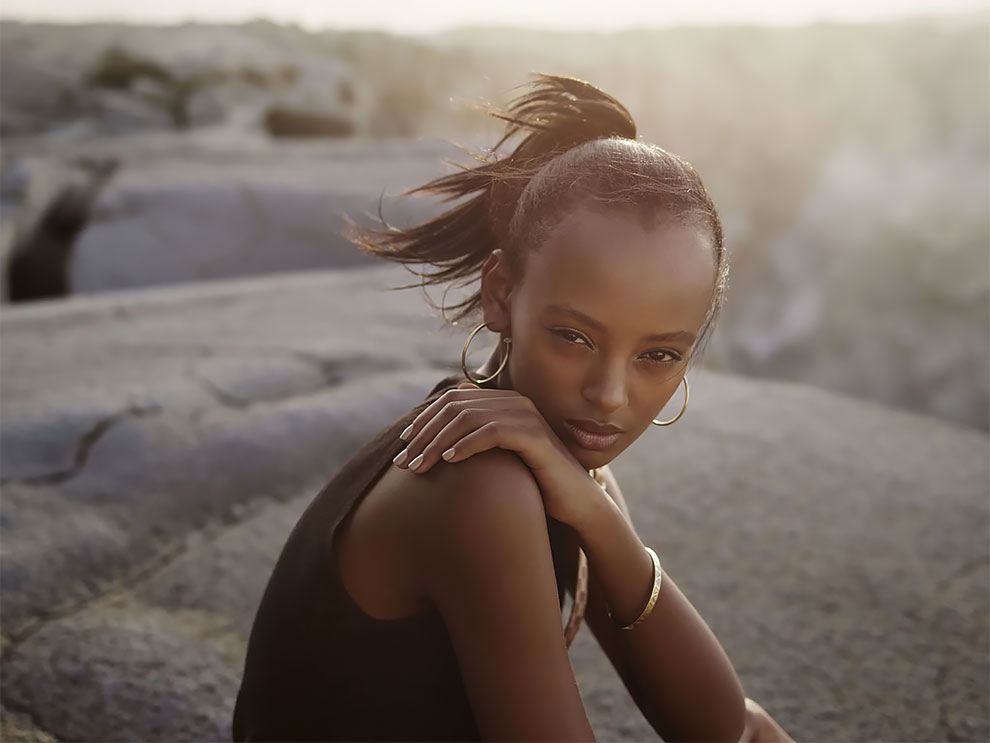 “We developed a crazy idea- let’s shoot a luxury brand campaign for ZAAF in some of Ethiopia’s famous landscapes using all African models and crew. Let’s show to the world the unique qualities that her country and culture has to offer, but in a high end way without the cliches of the way “developing nations” are usually presented.” 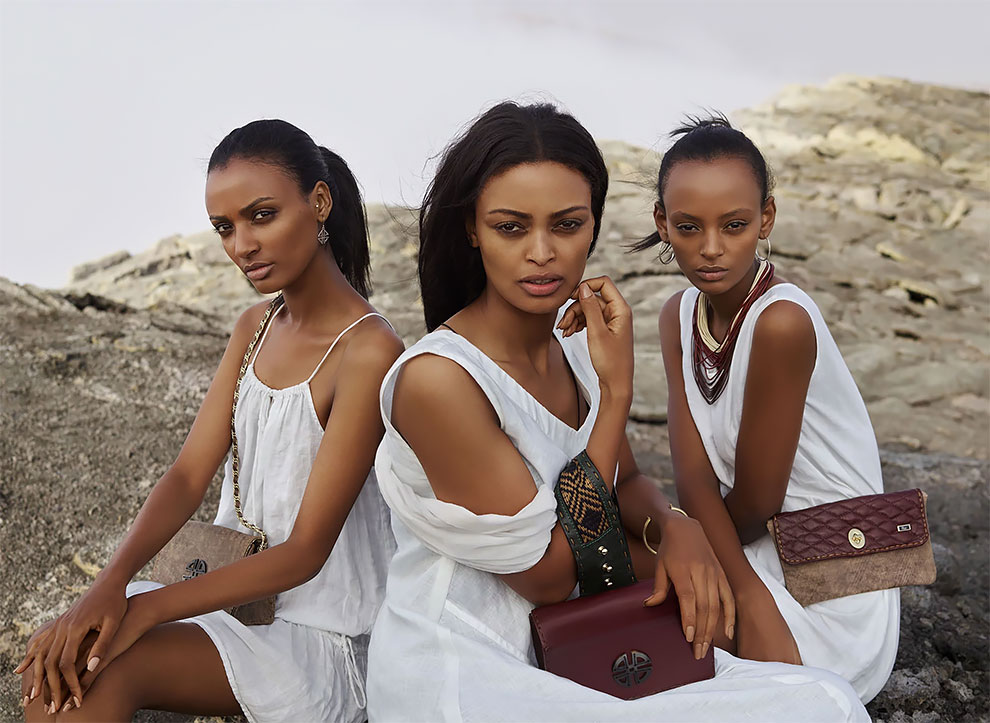 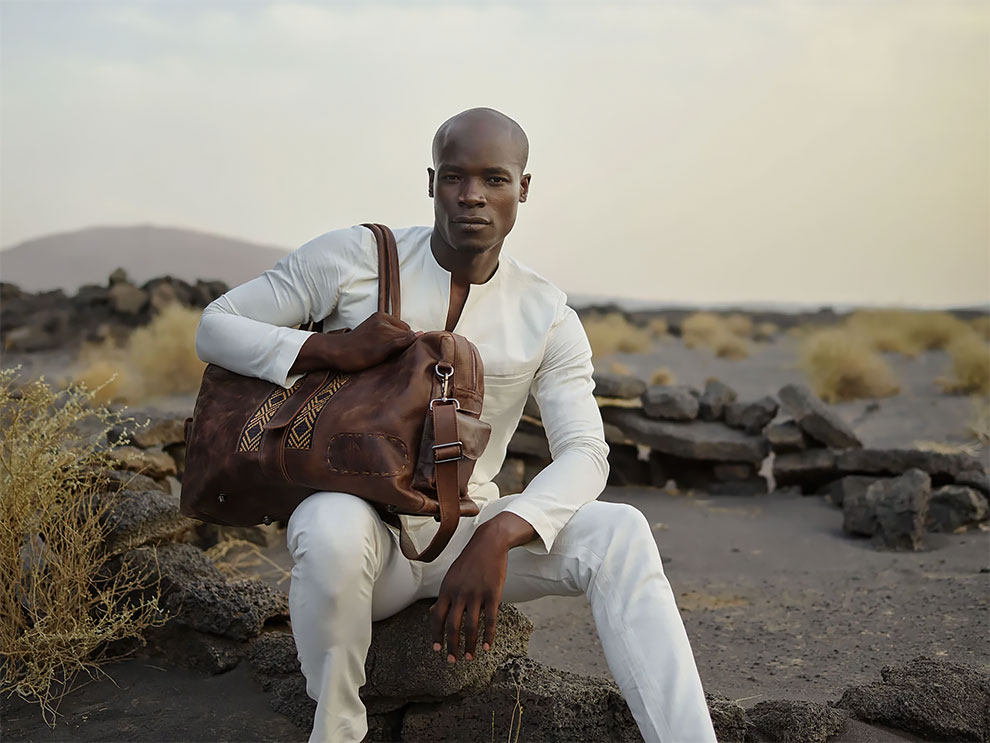 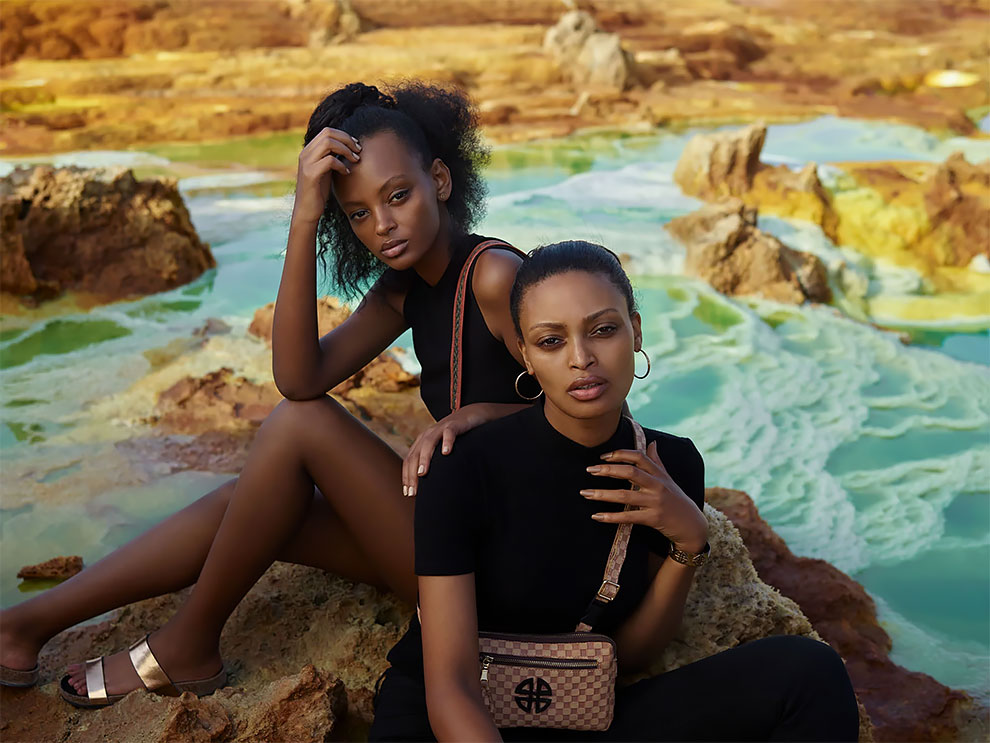 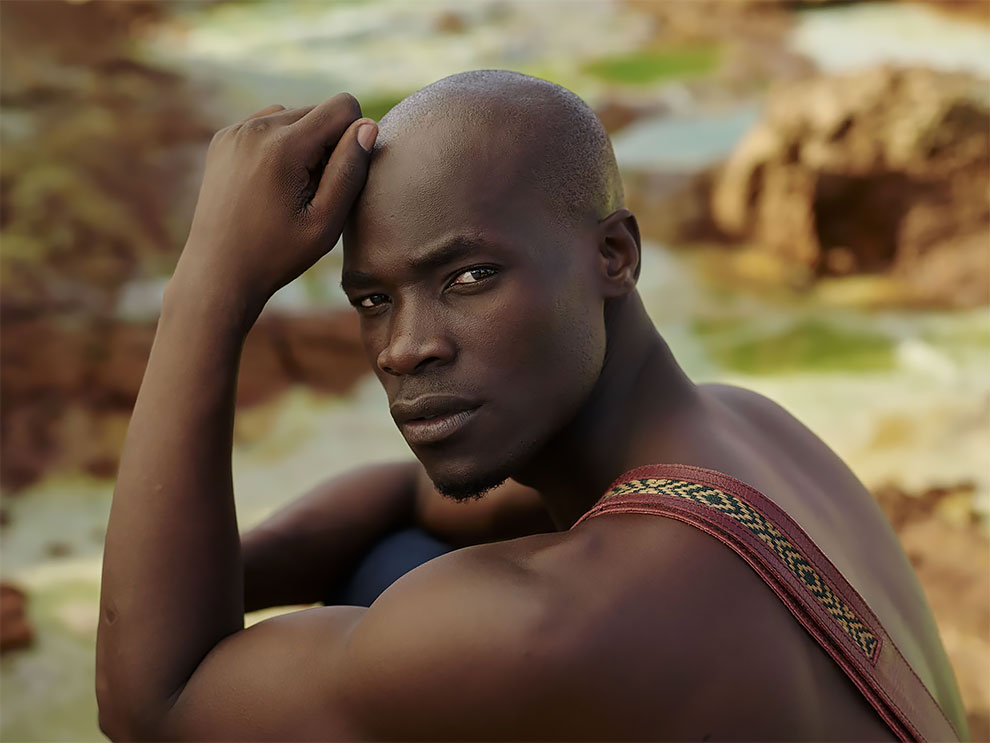 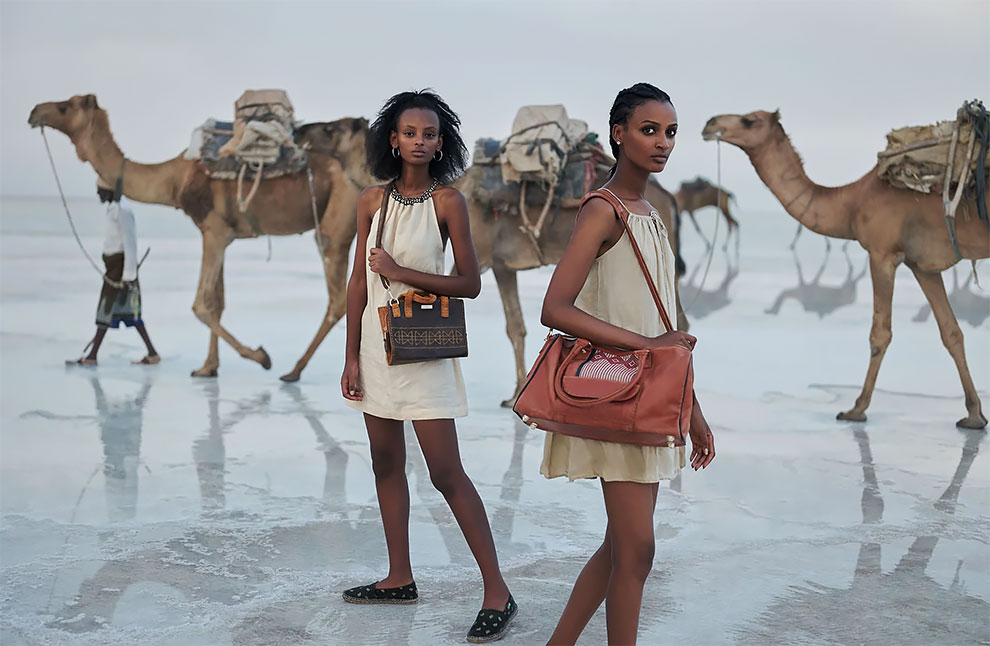 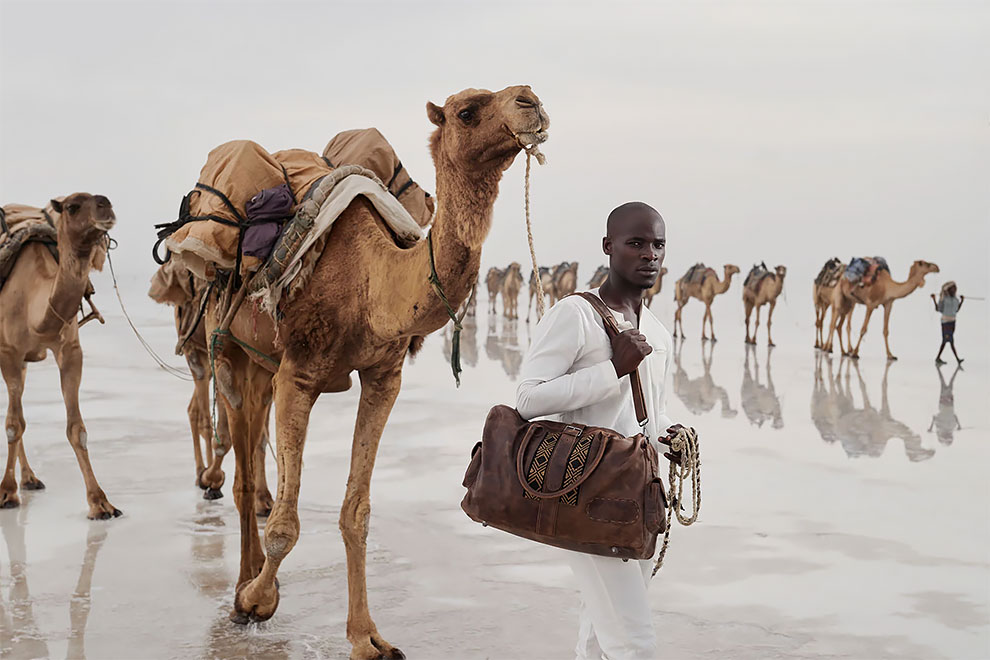 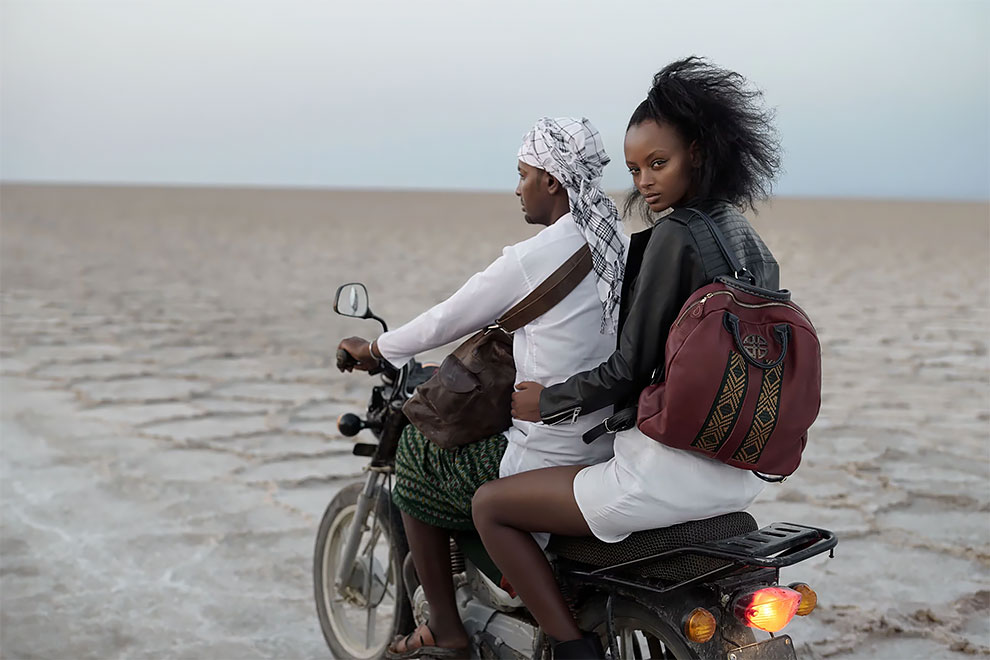 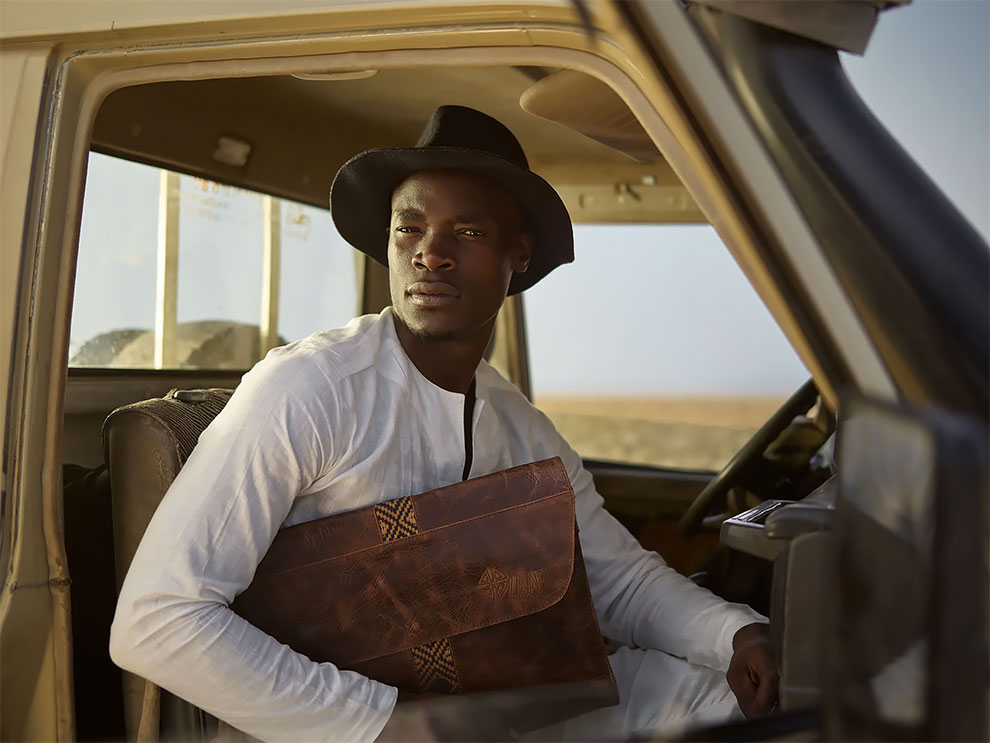 Budapest-Based Photographer Tamas Toth Captured Croatian Plitvice Lakes As They Turned Into A Frozen Fairytale
Total Strangers Who Could Actually Be Identical Twins
16 Moms Who’re Proud Of Their Perfect Imperfections
"The Sound Of Silence": Peaceful Landscapes Photography By Claire Droppert
Wonderful Color Photos Of American People In The 1950s
Russian Photographer Imagines What If Barbie And Ken Were Slavs?
Rhinos get Upside-Down Helicopter Ride to Safety
Selection Of Amazing Photos From The National Geographic 2015 Photo Contest
Women Paint “Stockings” on Their Legs at a Store in Croydon, London, 1941
A Photographer Travels Across The US To Capture Inspirational And Poetical Photos Of American Nature
Olympus BioScapes Digital Imaging Competition 2012
Zach Alan’s Light Painting Photographs Are Fire – Literally!
Conceptual And Lifestyle Portrait Photography By Lauren Shipman
See How the Hollywood Sign Has Changed from between the 1920s and 1970s
Photographer Creates Miniature Landmarks On His Dining Table Using Household Items
Going Down The London Underground In The Later 1980s
Vibrant Fashion And Glamour Photography By Denis Bliznuk
You'll Be Amazed By The World's First Underwater Photoshoot
Low-Budget Glamour Shots That Are Just Too Terrible For Words
A Private Collection Of 19th Century Photographs Of Black Victorians
The Beautiful Winning Photos Of The Military Visual Awards For 2019
Iceland From Above In Breathtaking Aerial Photography By Gabor Nagy
Pilot Takes Amazing Photos From His Cockpit, And They Will Take Your Breath Away
Powerful Portraits of People Revealing Their "Invisible" Illnesses
adverttising, campaign, ethiopia, luxury, photoshoot, volcano