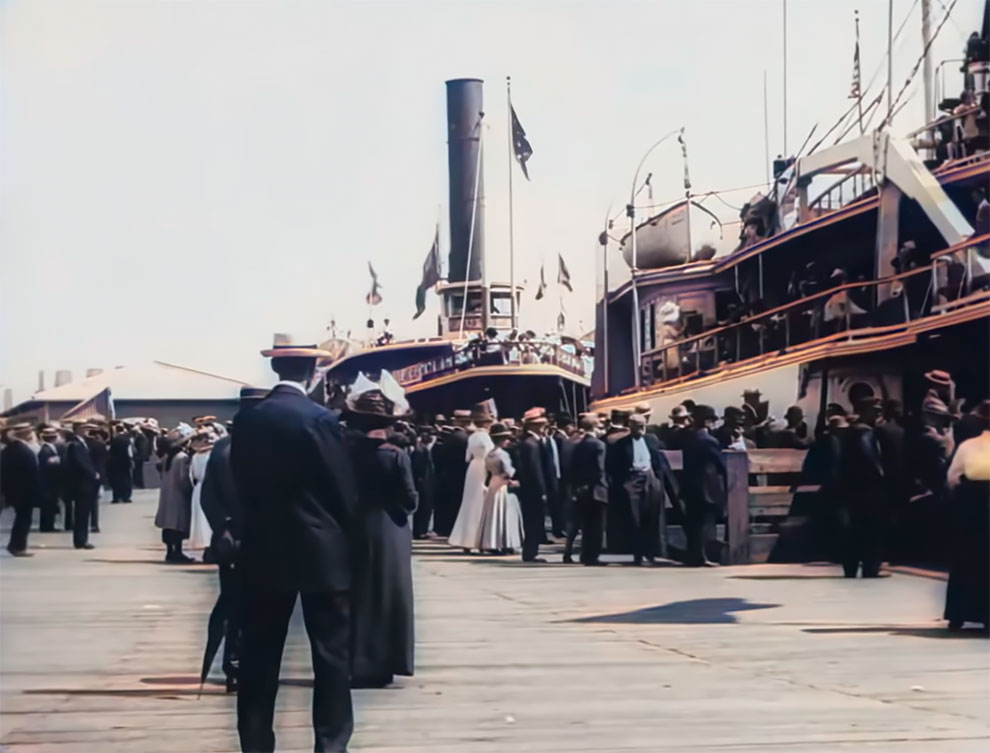 Video editor Denis Shiryaev recently shared a video on his Youtube channel that shows colorized footage of New York City in 1911. The video is a restored version of the footage previously shared by a Swedish film crew from Svenska Biografteatern, which showed an old film slowed down to a natural rate with added sound for ambiance. 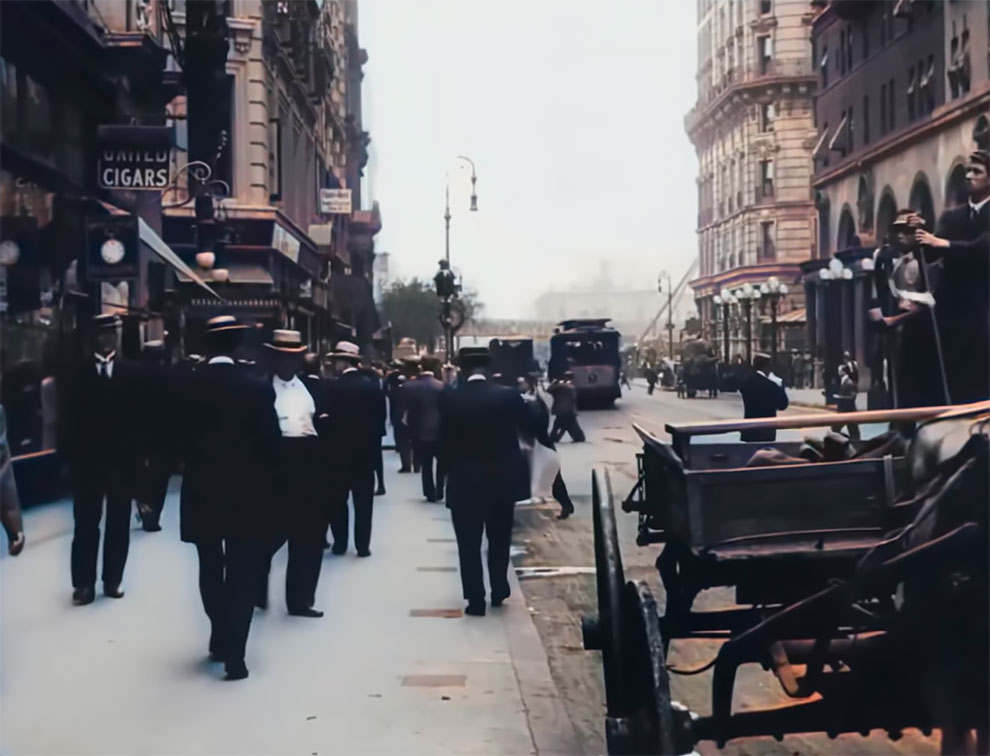 Shiryaev worked on that source video and turned it into a 4K HD masterpiece that really brings the atmosphere from more than a century ago closer to us today. 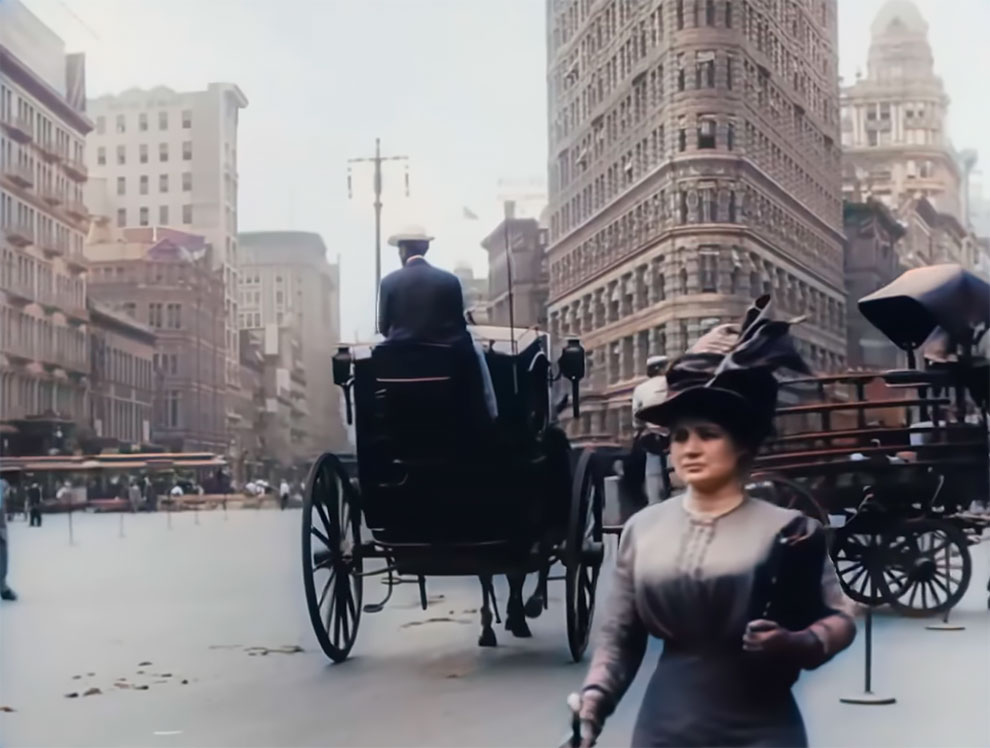 Along with the video, Shiryaev wrote: “Restored with neural networks 1911 New York footage taken by the Swedish company Svenska Biografteatern on a trip to America: ✔ FPS boosted to 60 frames per second; ✔ Image resolution boosted up to 4k; ✔ Resorted video sharpness; ✔ Colorized – I am still unsure about this, but regarding to high request from the subscribers decided to test DeOldify NN on this video.” 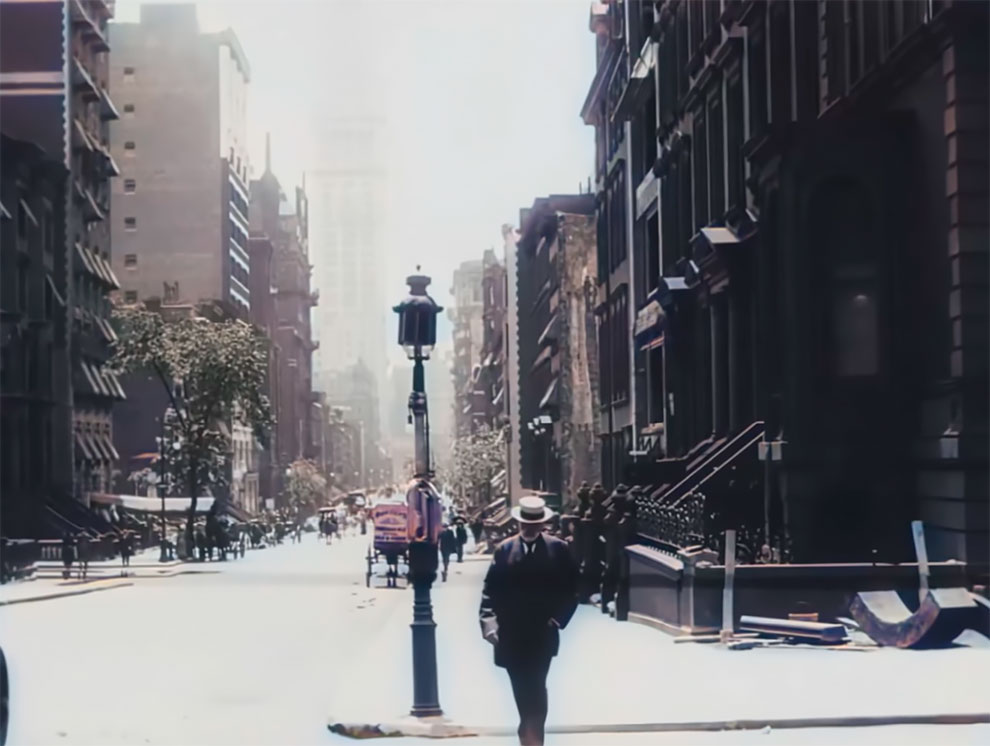 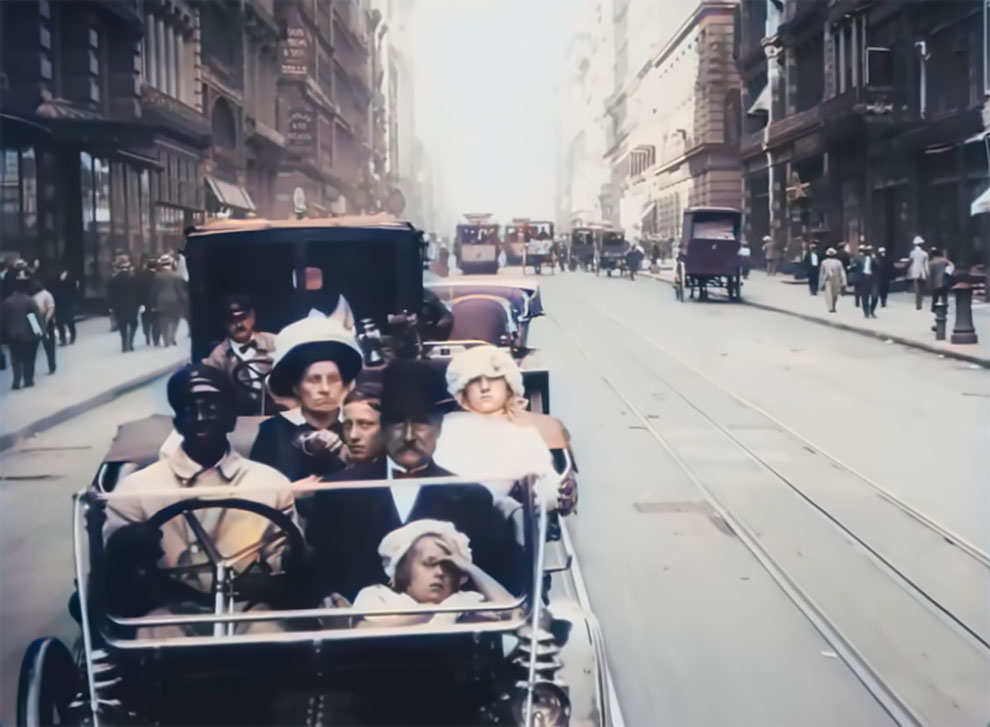 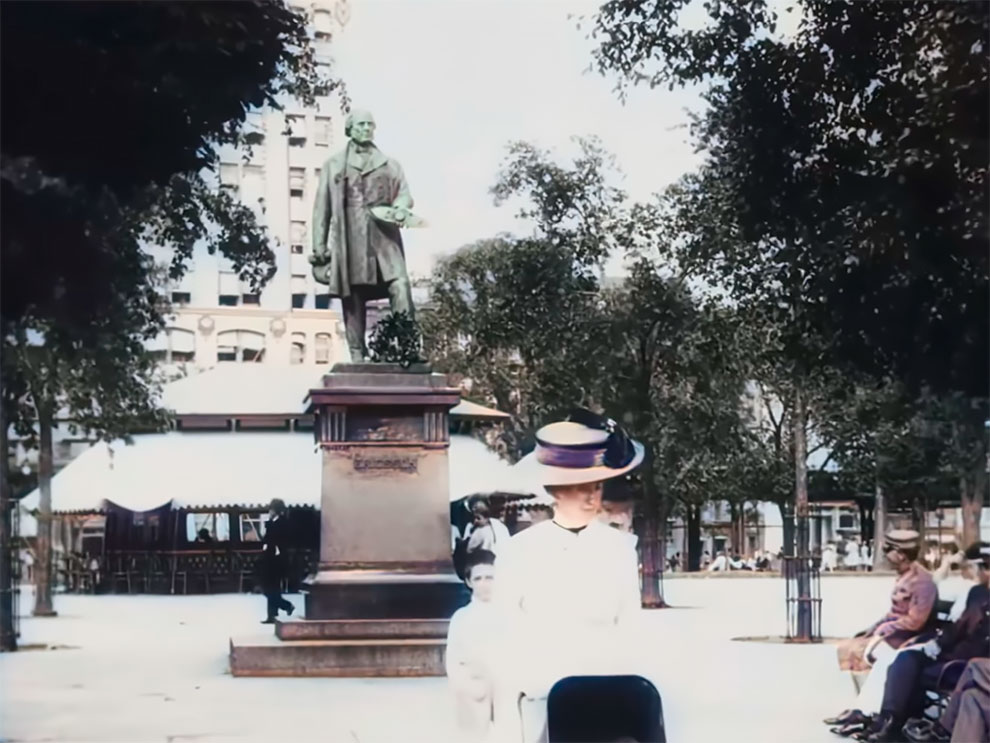 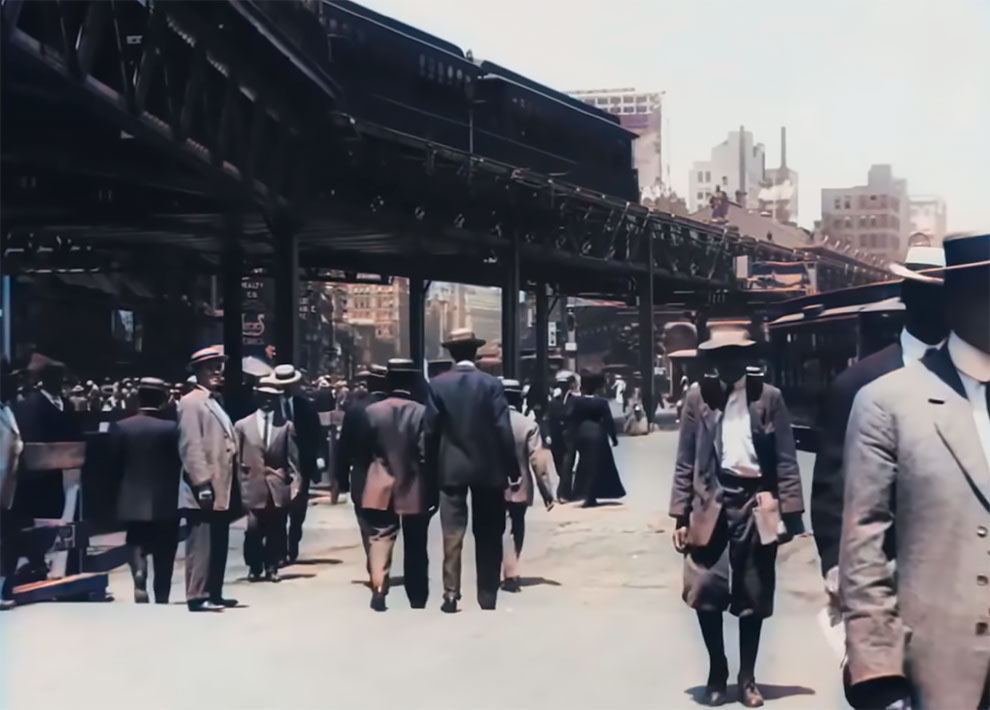 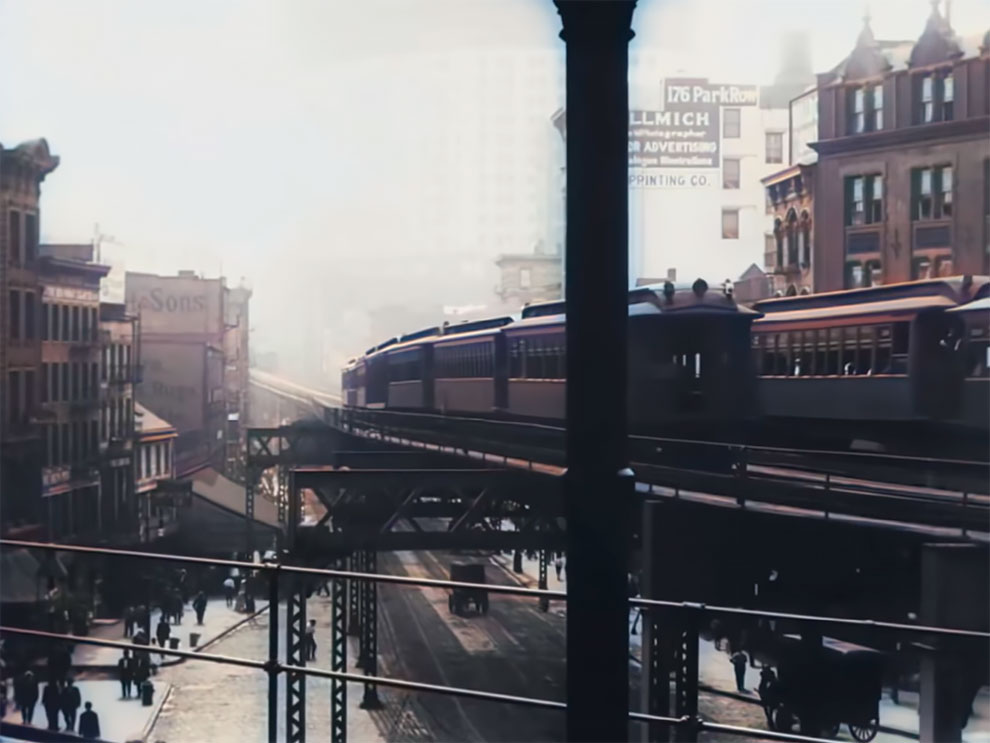 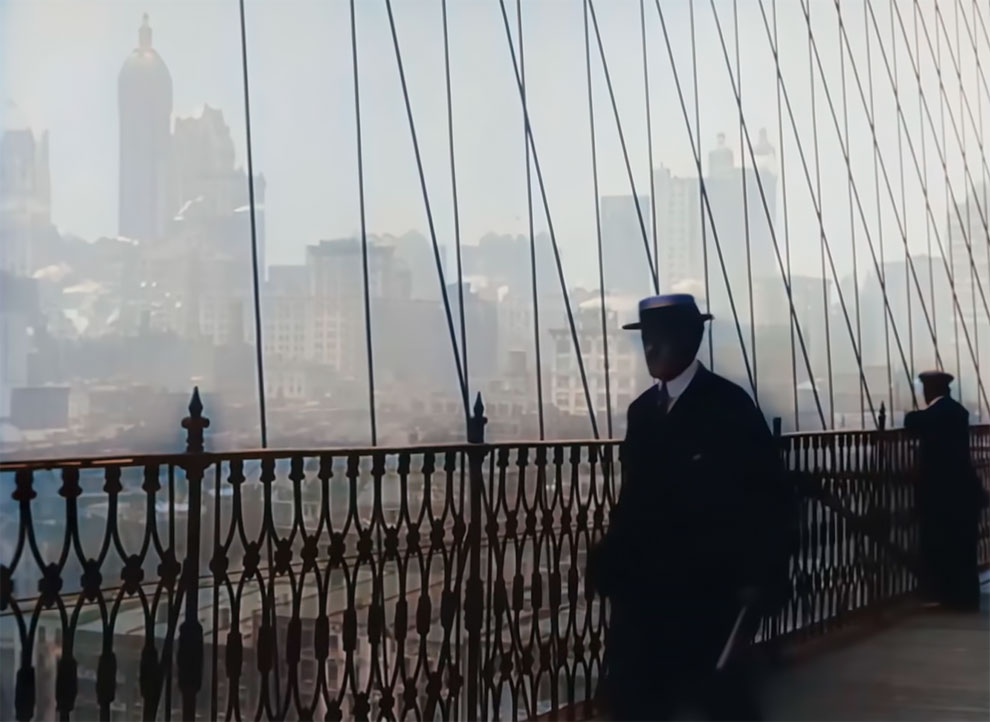 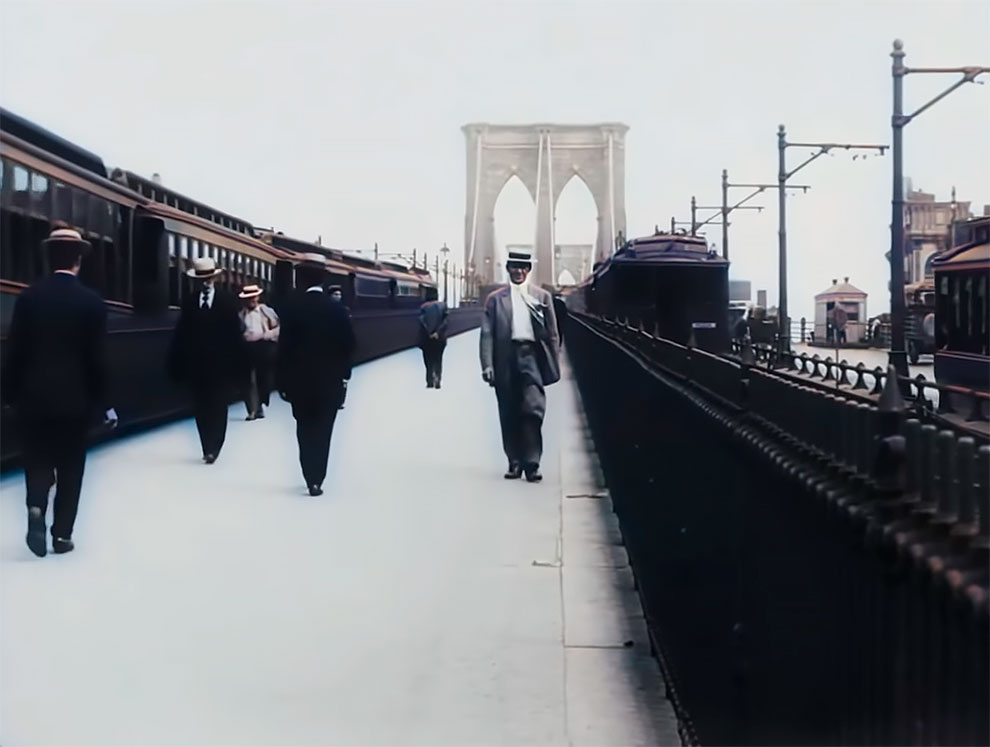 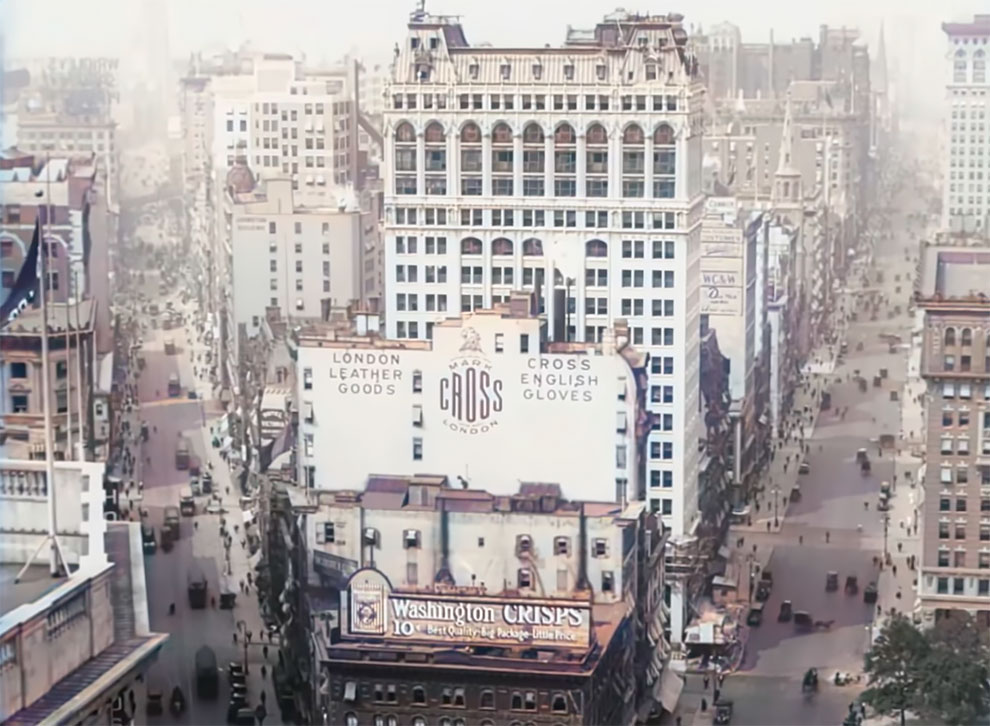 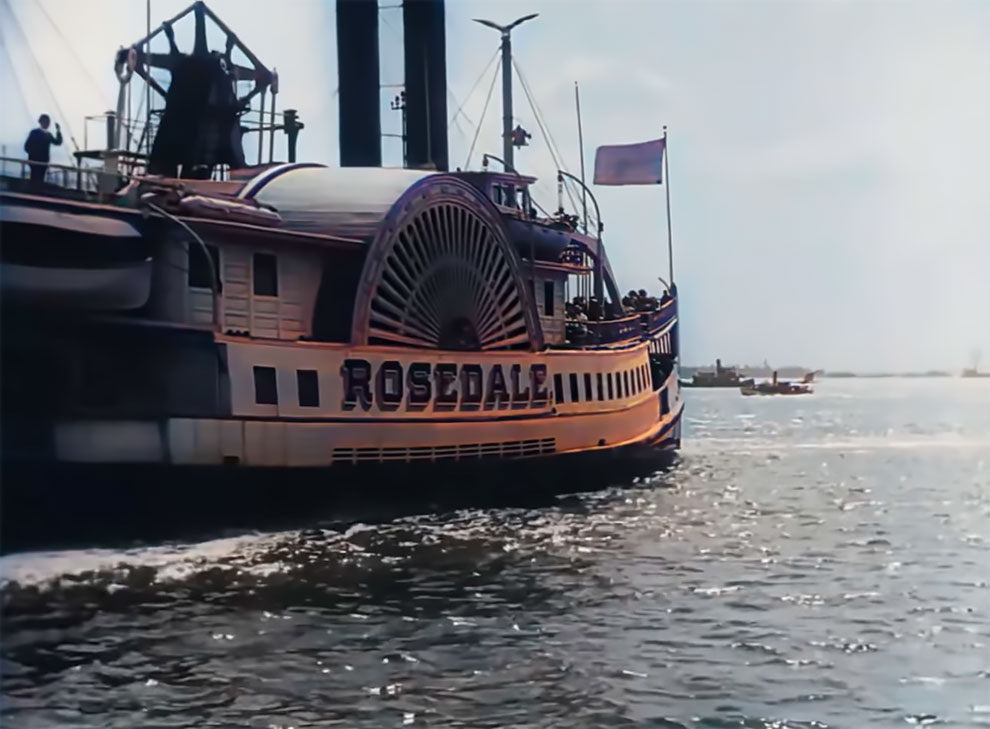 Below is the colorized video and below it is the source video posted by Guy Jones. What do you think about them?