The UK National Parks and Campaign for National Parks are delighted to announce the winner, runner up and shortlisted entrants for our joint photography competition underscoring the importance of nature in our national parks.

The competition, around the theme of ‘inspired by nature’, drew about 1,700 entries via social media. Outstanding wildlife shots, landscapes and portraits from across the 15 national parks in the UK blew away the judges.

The dramatic winning shot from Peter Stevens depicts a rare osprey swooping in on its prey in the Cairngorms national park. 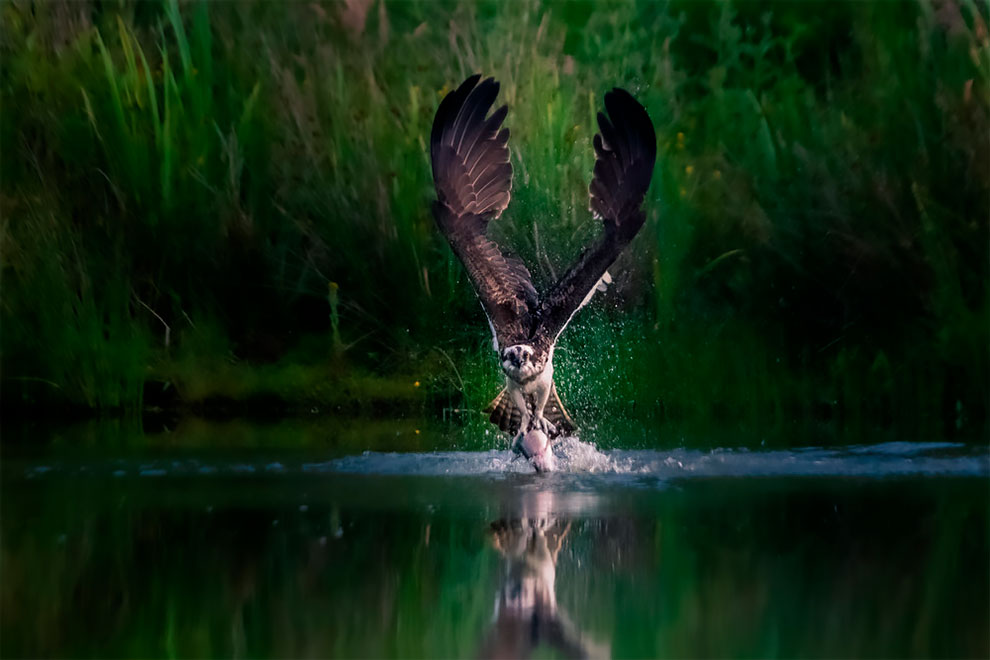 Winner. Breakfast to take away, Cairngorms national park, by Peter Stevens: “This image was taken at Gordon MacLeod’s osprey hide in Aviemore, about 6am in July 2019. The local ospreys take fish from the loch to feed their young, before the long journey back to Africa at the end of the summer”. (Photo by Peter Stevens/2020 UK National Parks Photography Competition) 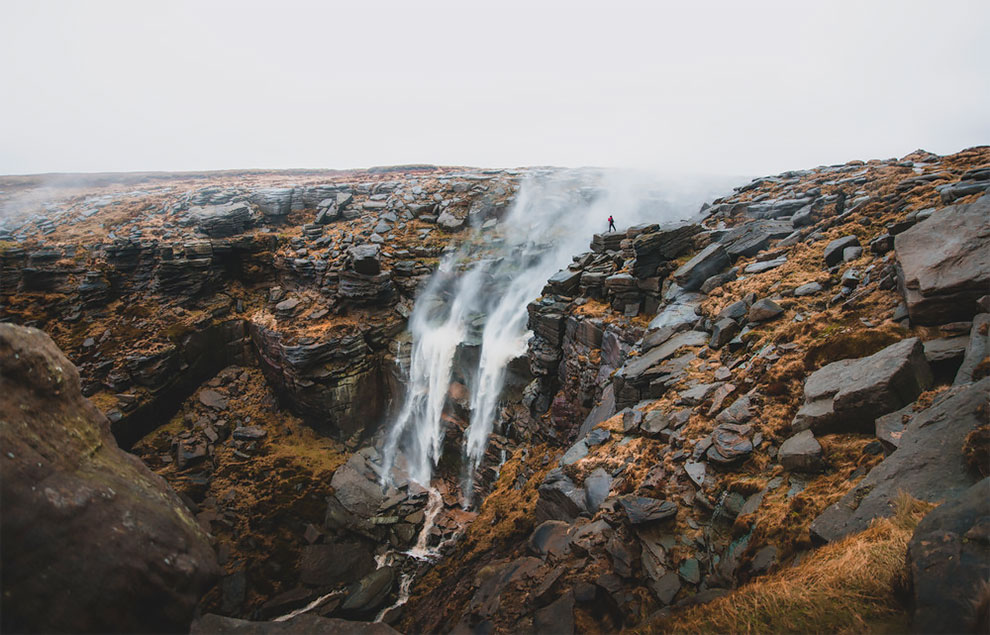 Runner up. Kinder Downfall, Peak District national park, by Sam Walker: “Taken during Storm Dennis, when the strong 75mph winds were causing the waterfall to flow in reverse! Having grown up in the Peak District, it’s inspiring to me that there are still new things to see and discover like this in a national park I’m so familiar with”. (Photo by Sam Walker and Ike Walker/2020 UK National Parks Photography Competition) 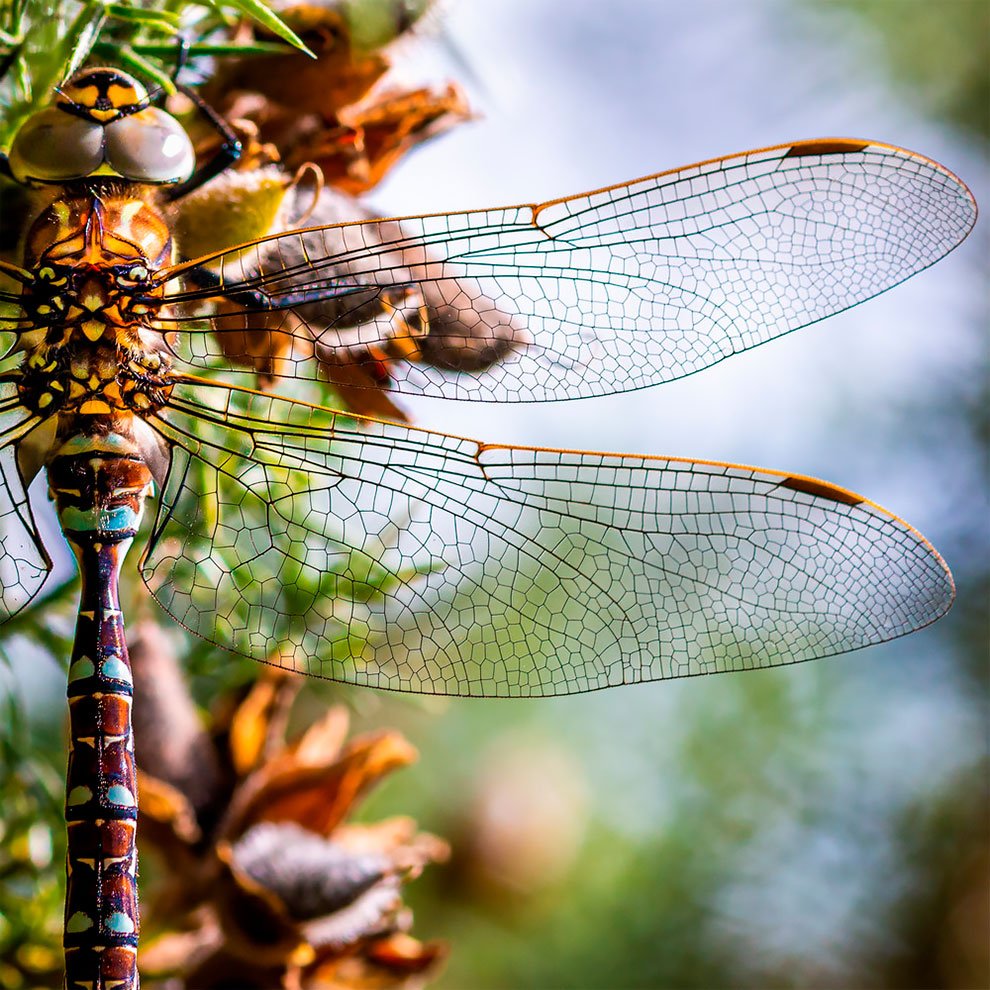 Shortlisted. Dragonfly, North York Moors national park, by Jonathan Green: “In June I was at May Beck with some colleagues when someone spotted this Hawker perched in a gorse bush. I love the detail on the wings, and it’s rare to be able to get so much of such a small subject in clear focus. Getting a few scratches was worth it”. (Photo by Jonathan Green/2020 UK National Parks Photography Competition) 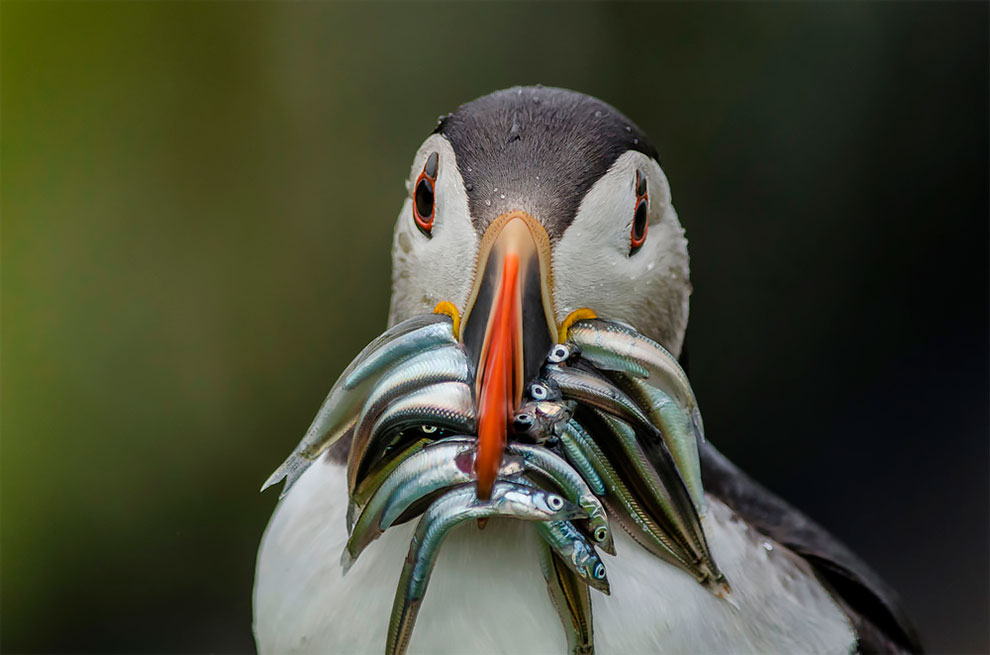 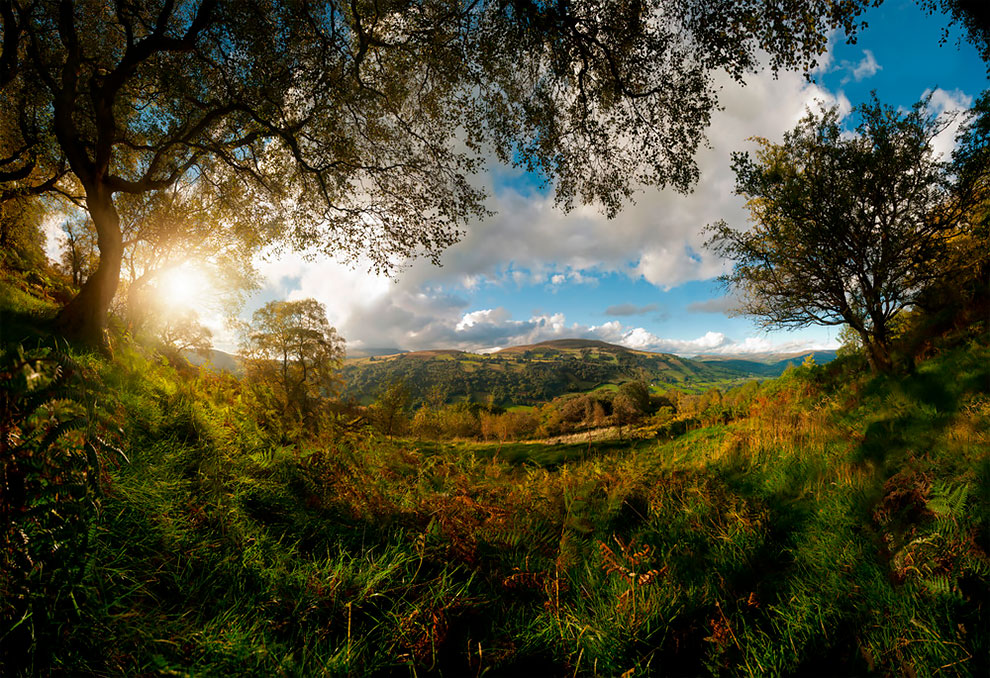 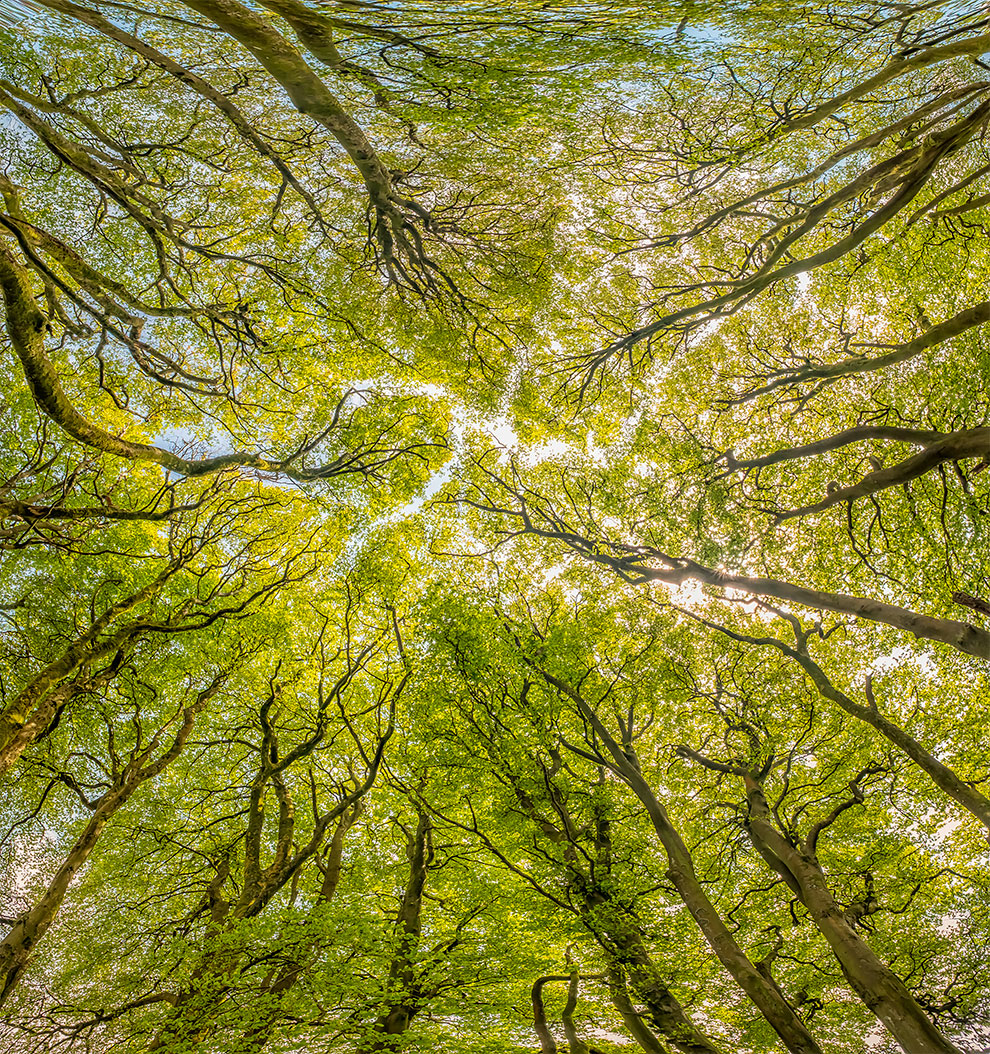 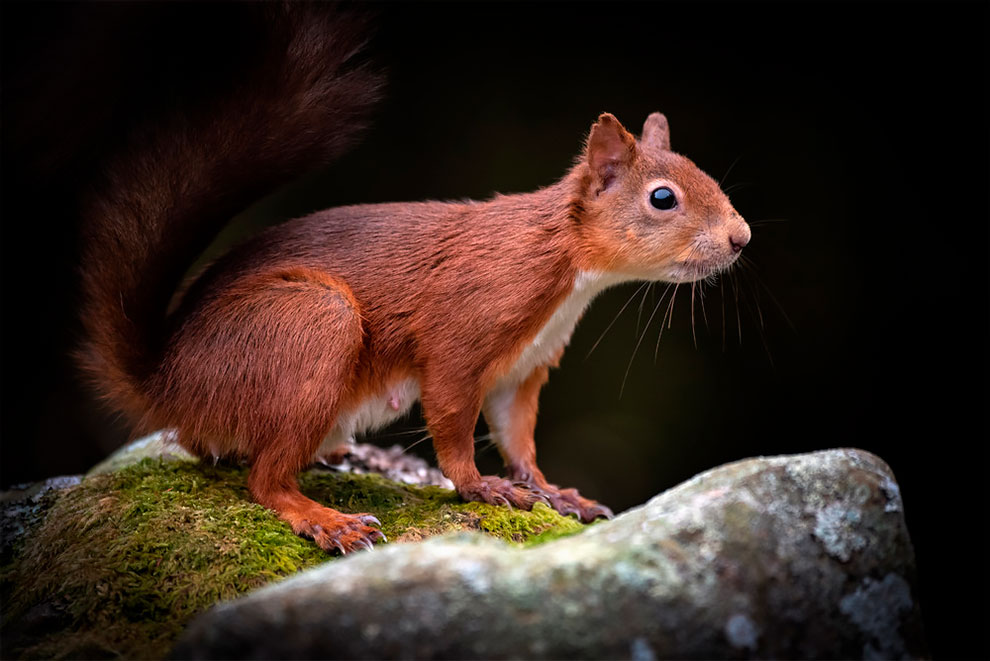 Shortlisted. Red squirrel, Yorkshire Dales national park, by Deborah Clarke: “I spotted this lively red squirrel scampering along the top of a drystone wall in Snaizeholme. Luckily for me, it paused for a second, before disappearing into a hole in the wall, probably in search of a long lost nut cache”. (Photo by Deborah Clarke/2020 UK National Parks Photography Competition) 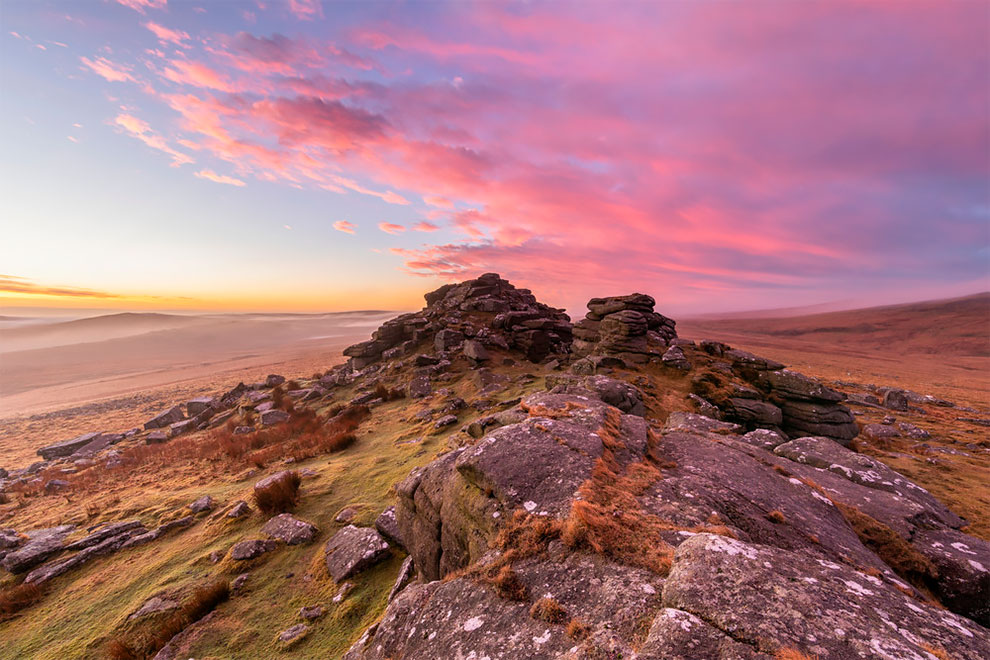 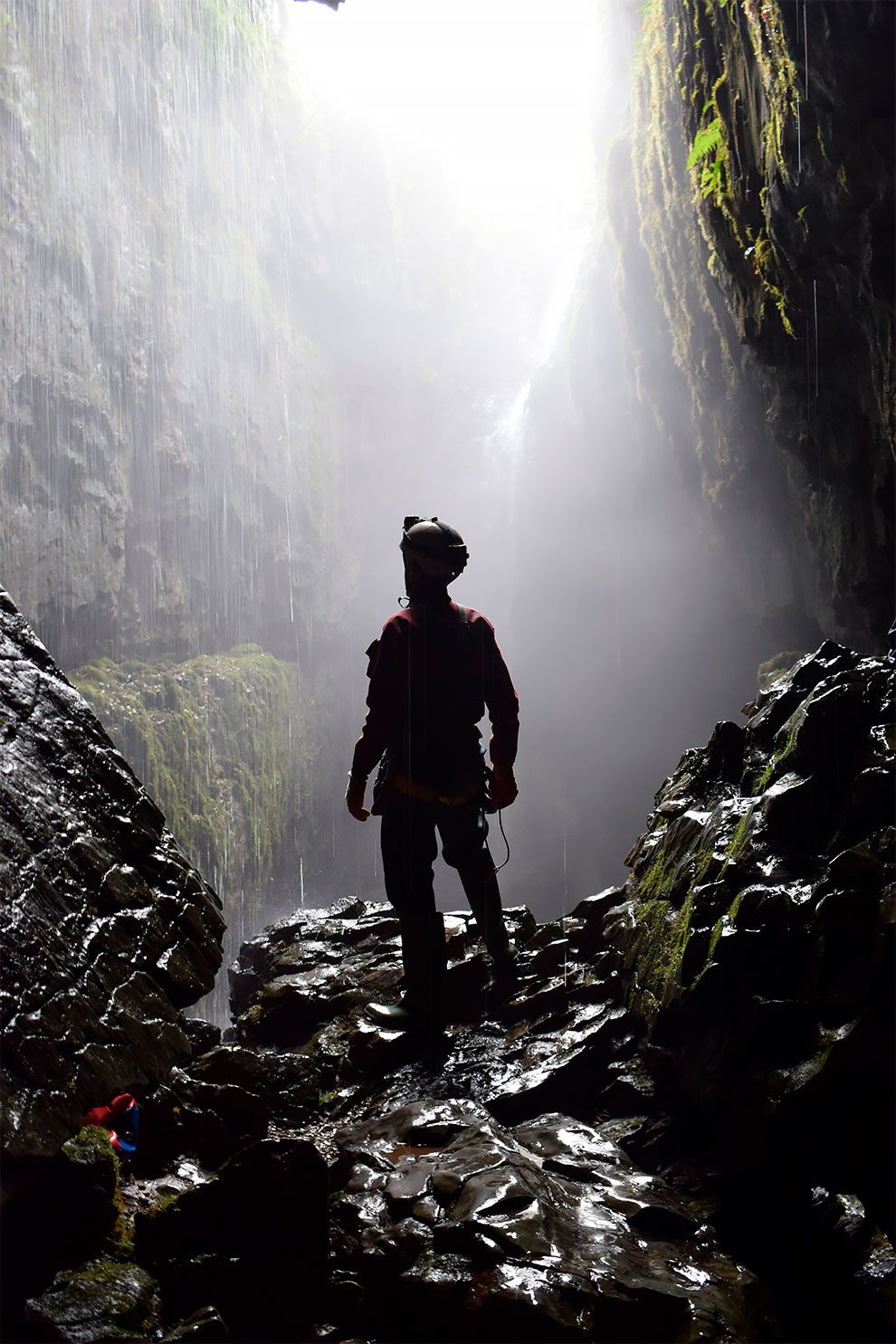 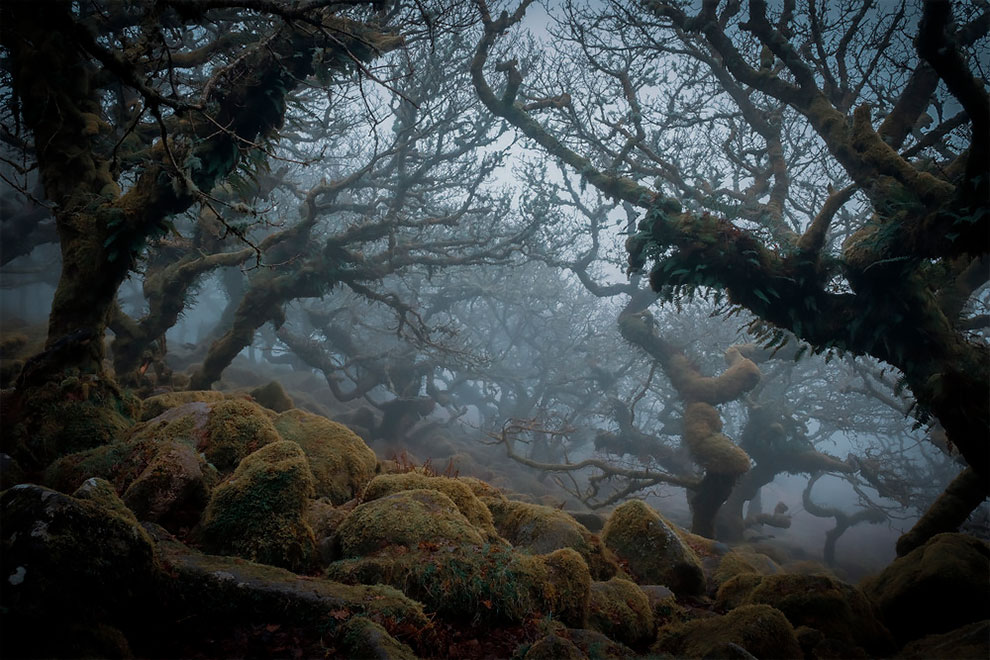 "Frozen Apartments of Vorkuta": Incredible Photos from The Heart of The Coldest City in All of Europe
14 Immortal Black And White Film Scenes Tastefully Colored By Austrian Artist
Italian Photographer Matteo Carella Captures Urban Tokyo In Noir And Neon
Photo of the Day: Time
Spectacular Winners Of The Insight Astronomy Photographer Of The Year 2017
Japanese Photographer Captures Mystical Shrines Covered in Snow
An Artist Confronts Depression with The Help of Photography
Natalia Vodianova for Jalouse, July-August 2012
Russian Photographer Captures Breathtaking Photos Of Milky Way Mirrored On Salt Flats In Bolivia
The Best & Winning Entries To The iPhone Photography Awards 2018
Osama is Inside Everyone of Us
Spectacular Cityscape, Aerial and Landscape Photographs by Mike Meyers
Living Sculpture Mari Katayama
"Motherland": Photos Of Unfeigned Russia By Simon Roberts
Zach Alan’s Light Painting Photographs Are Fire – Literally!
Strange And Surreal Abandoned Places From Above By Kosmaj Project
Marvelous Female Portraits By Jenna Kay
This Photographer Turns Vintage Photos Into Surreal Works Of Art
Back To Beat Street: Photos of Hip-Hop In The Bronx Back in the 1980s
Kate Hudson For Ann Taylor 2012 Summer Campaign
50 Winning Photos From The 2019’s Best Wedding Photo Contest
These Young People from Lagos, Nigeria Took Smartphone Photography to The Next Level
Candid Photos Show Fashion Styles of Teenage Girls From the 1990s
The Bedouin Skate Crew in Tunisia
contest, parks, UK