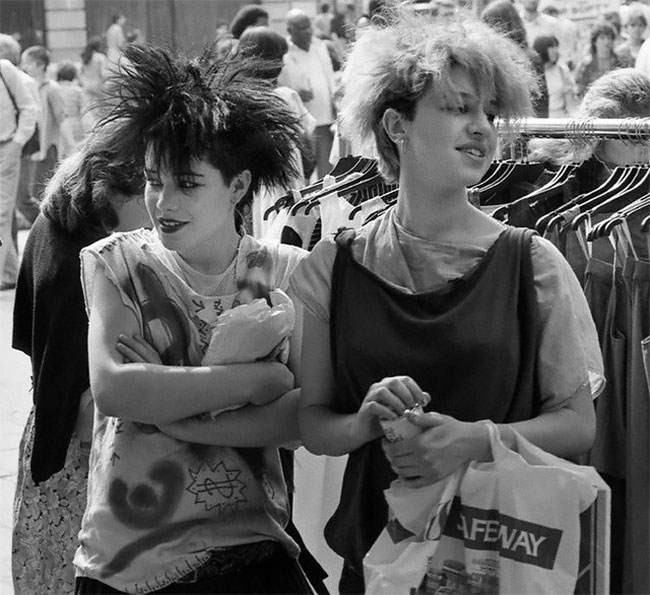 When thinking of 80’s fashion, the words ‘big and bright’ surely sums it up. It was a decade of big hair, padded shoulders, and eye-straining fabric colors and patterns. Fashion in the 1980s was about materialistic values and flaunting wealth. Having the right clothes meant spending extra money to buy designer labels and sports goods with a brand logo. 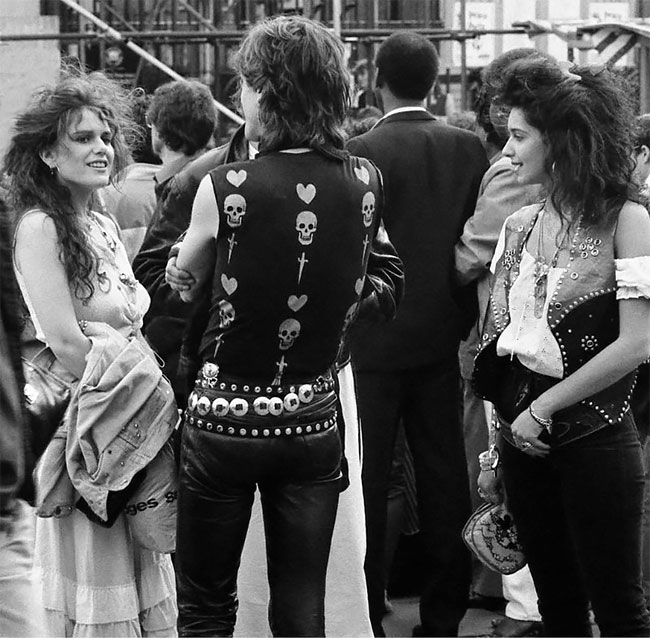 The 1980s gave rise to more fashion idols than any previous decade. It’s hard to imagine now, but in the 80s there were no cell phones or internet. TV offered only a few channels, and watching a movie was a luxury. After television, magazines, and advertising were the average person’s main source of fashion information. 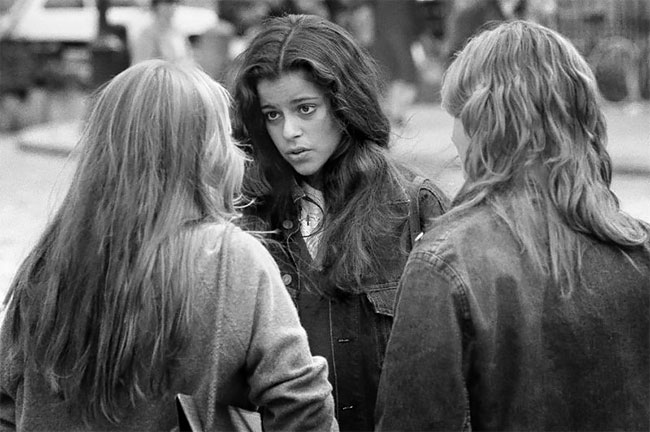 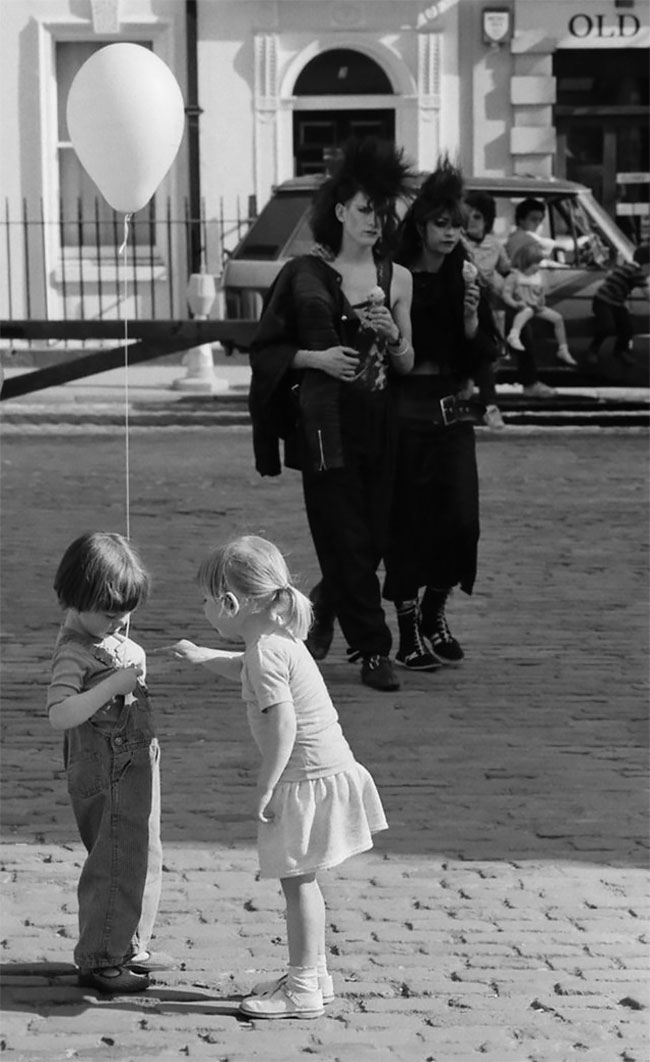 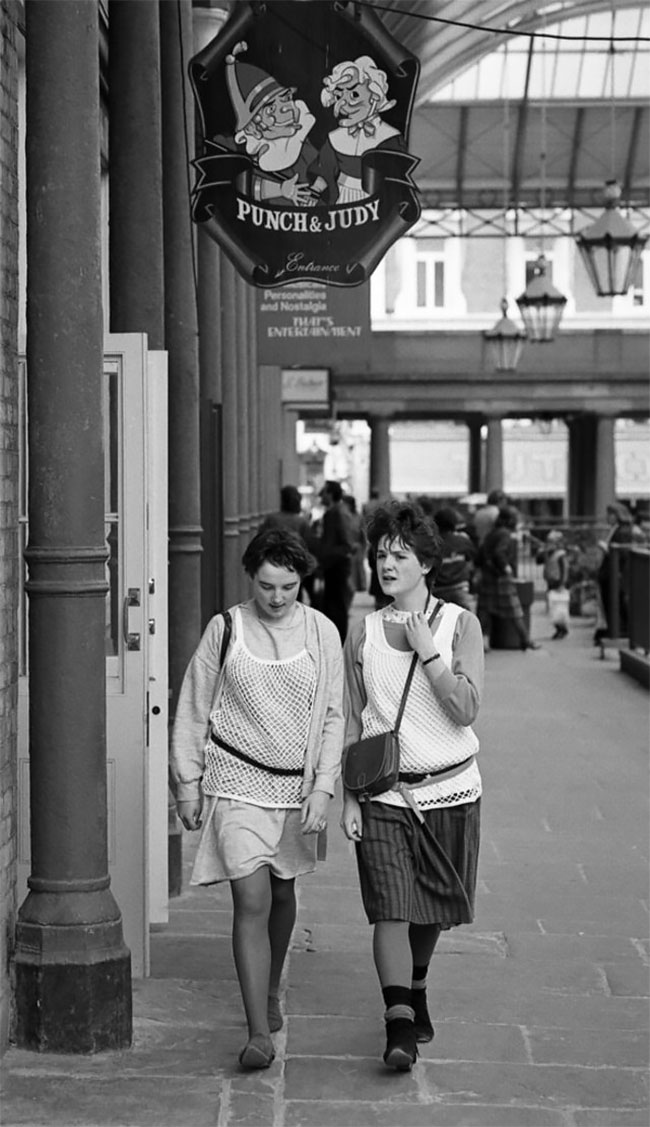 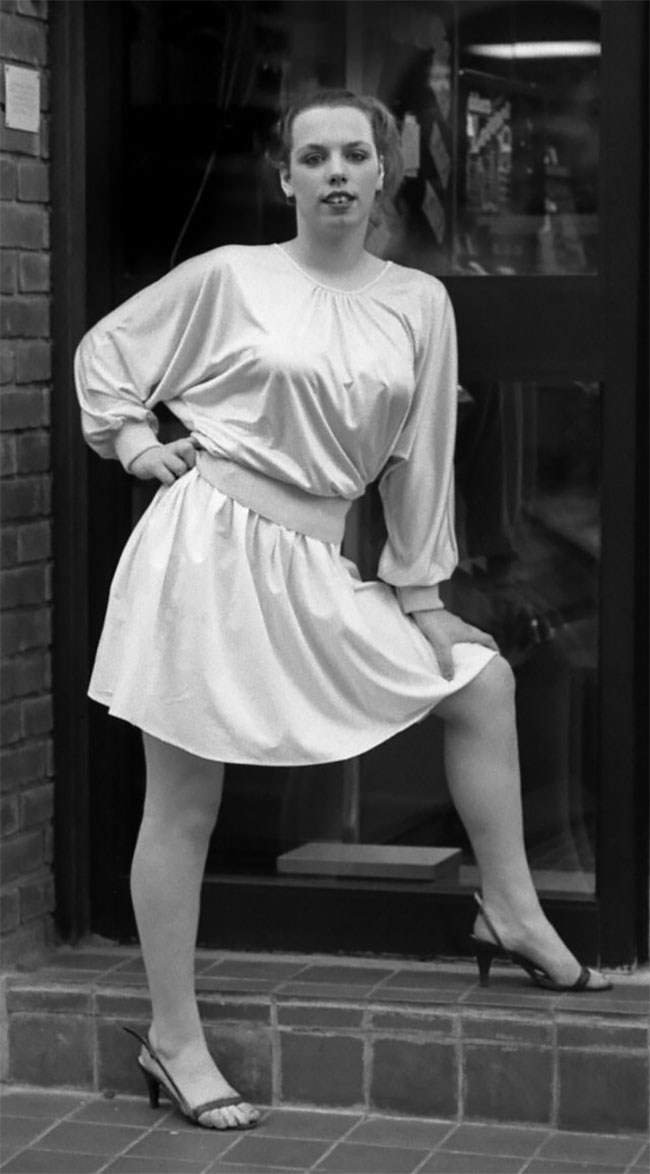 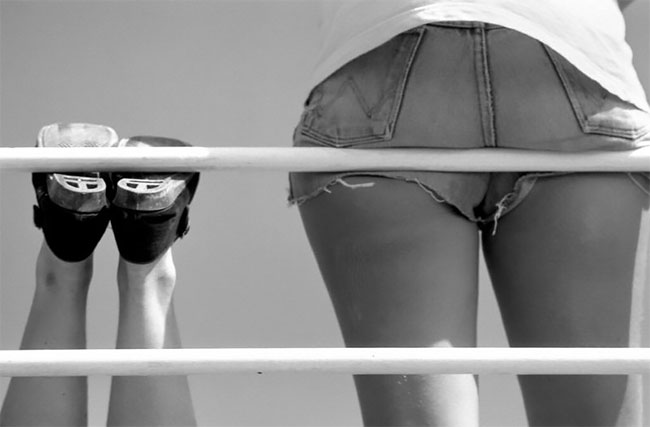 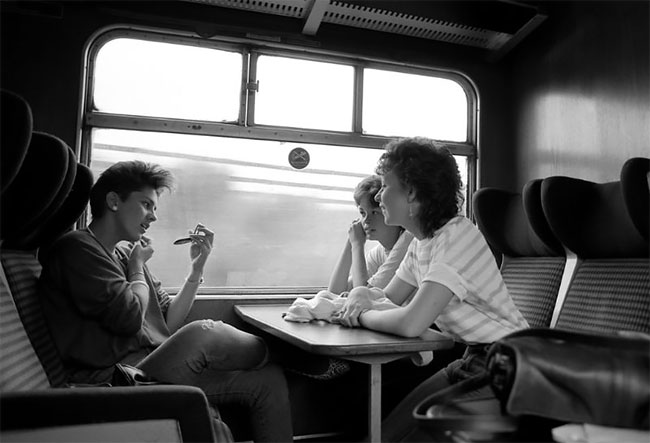 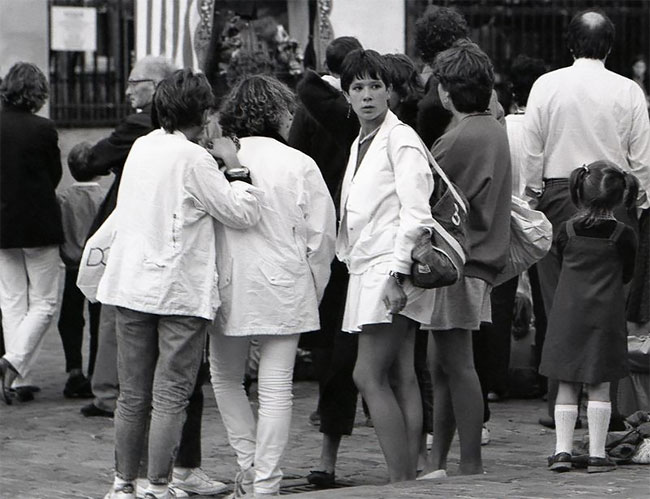 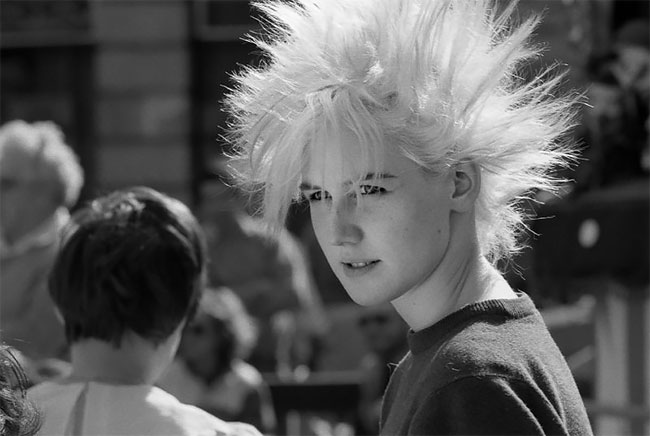 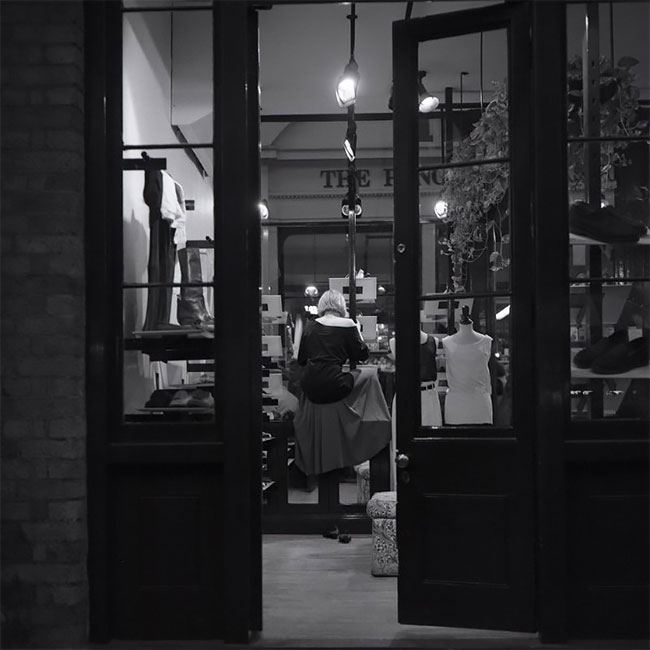 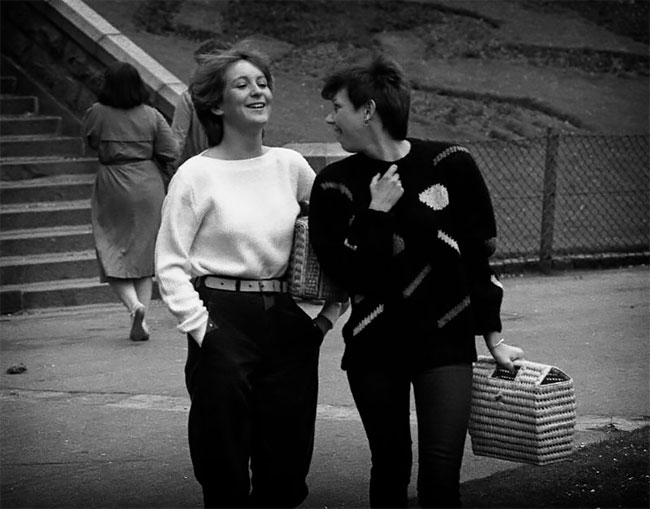 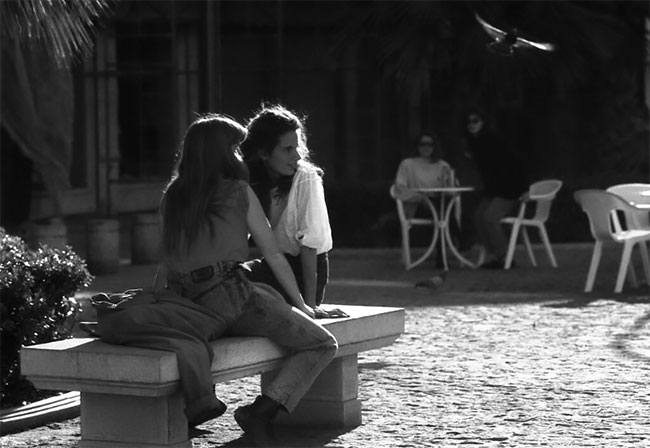 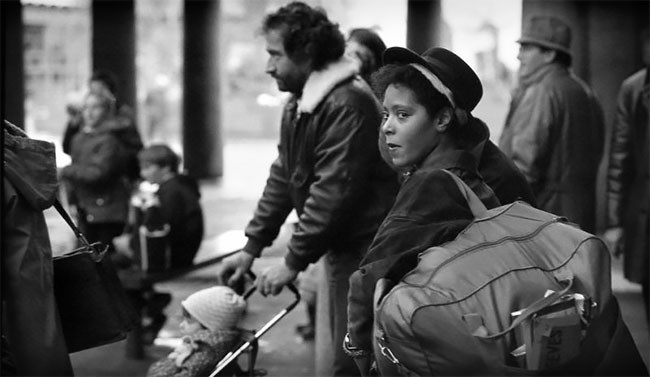 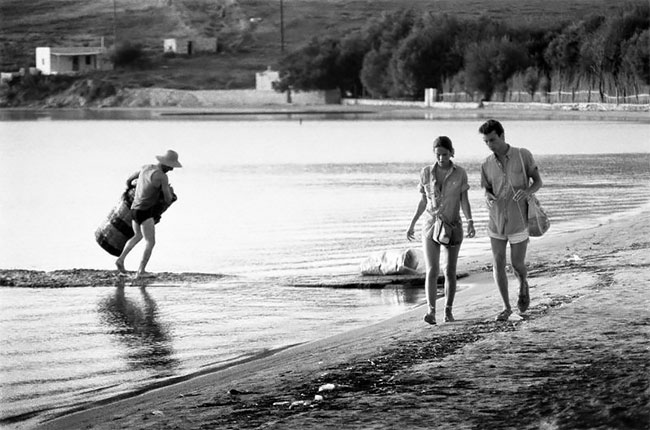 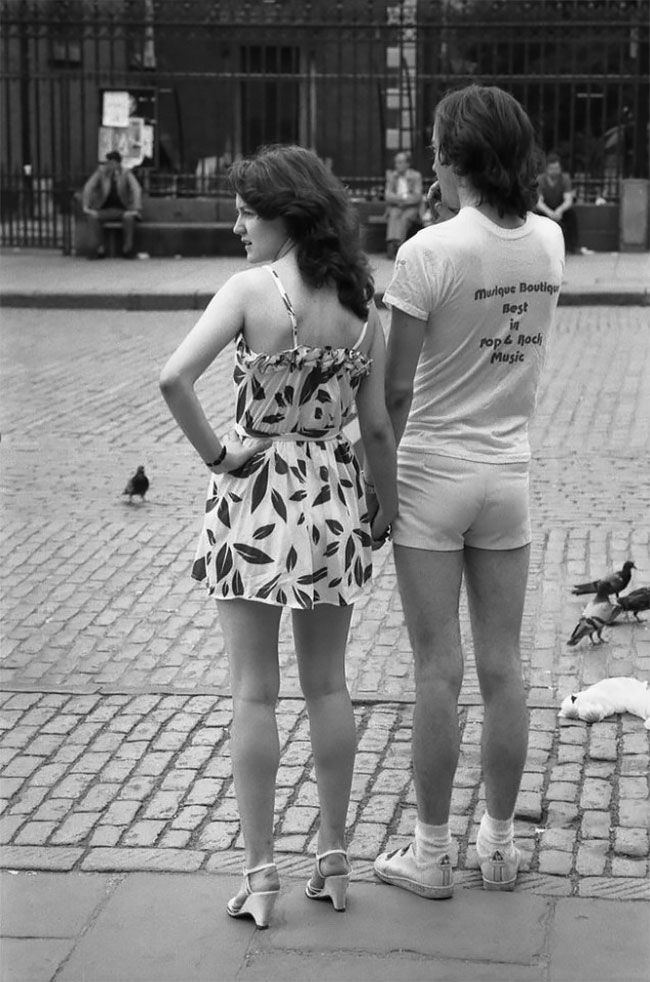 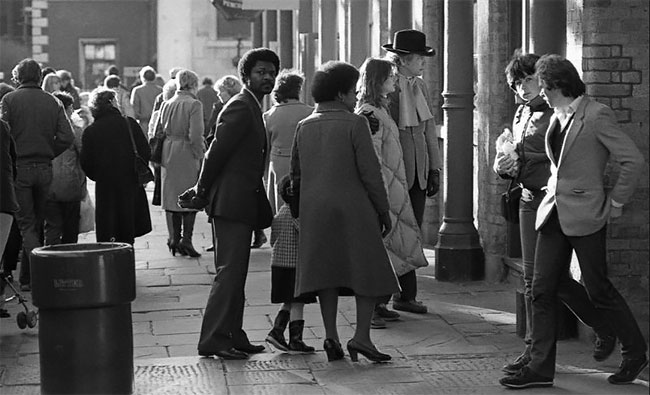 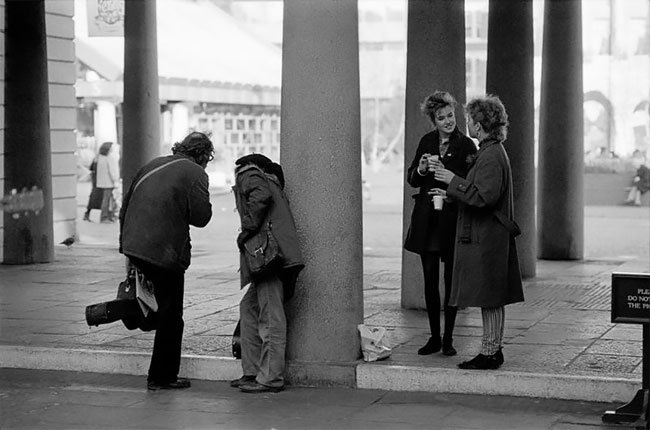 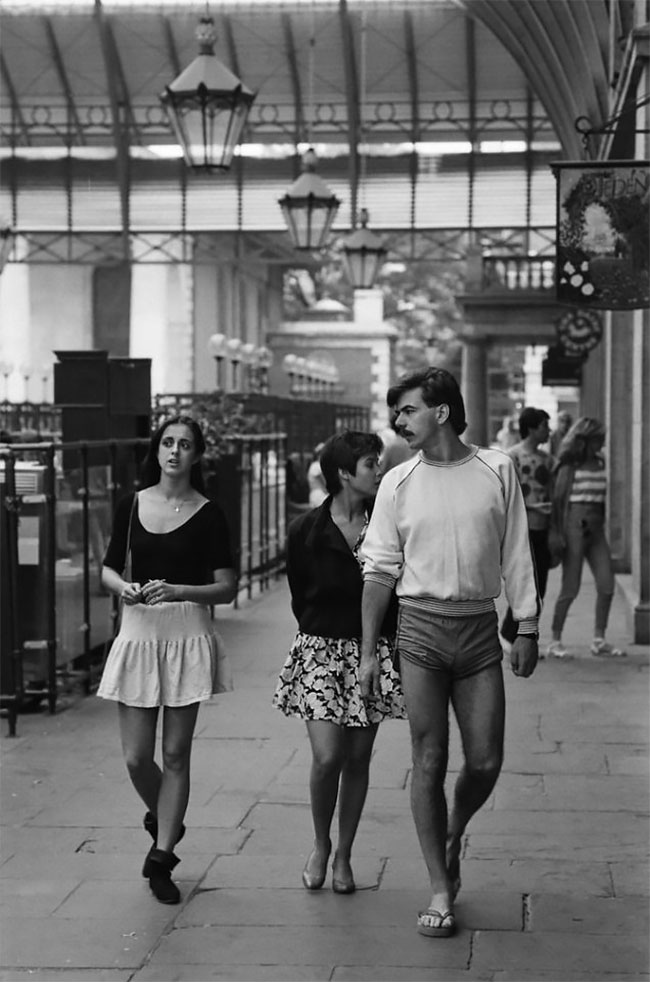 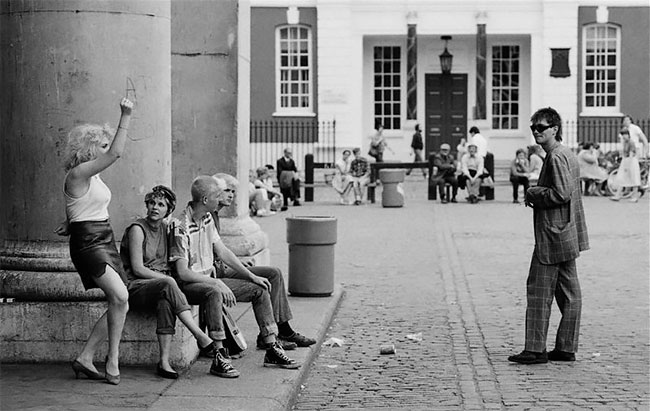 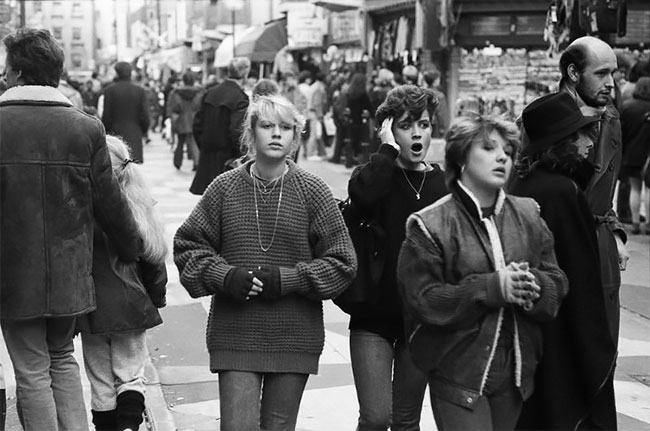 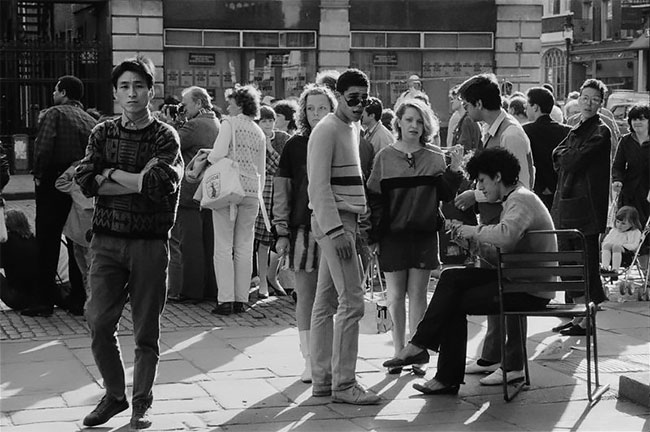 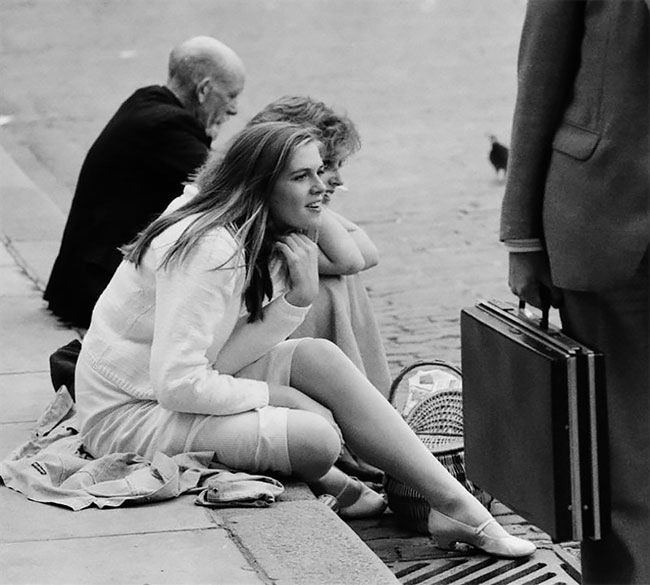 KISS: Romance Photography Series by Maggie West
Fascinating Color Pictures of Life in My Tho, Vietnam Taken By a GI in 1969
Hong Kong In The 1950s Captured By A Teenager
The Story Behind the Photographs of Stevie Nicks With Veils on the Roof of Her House in Venice Beach, 1981
Meet Some Crazy Bikes of 90s
Getty Images Pictures Of The Year 2018: Sports
Street Memories: Surreal Digital Collages By Nacho Ormaechea
The Irish Farming Calendar For 2020 Is Here And It's Really Quite Something
Beautiful Life Of Amsterdam In The 1950s Taken By Kees Scherer
Watermelon
A Midnight Walk Through The Neon-Hued Streets Of Asian Cities By Marcus Wendt
Ad Photographer Tyler Gray Captures Dark And Vibrant Photos Of The North America Suburbs
"Everyday Train Life:" Daily Life Of Japan In Black And White Photographs By Pak Han
18 Photos Which Show Life From A Different Perspective
Robots at CES 2012: Hard Working, Funny and Dancing
If Sailor Moon Was Goth
In the Swim
Photo of the Day: Hard-working
Mending Clothes for a Sustainable Fashion by Ýr Jóhannsdóttir
Pollution in China
Unique Photos Capture A Couple’s Visit To ‘Stranger Things 3’ Filming Locations
Stunning Photos From The British Beard & Moustache Championships In Blackpool
Benny Harlem And His Record-Breaking Hair
Photographer Ryosuke Kosuge Capures The Kengo Kuma-Designed Bookshelf Theater In The Kadokawa Culture Museum
1980s, fashion, street, style, young