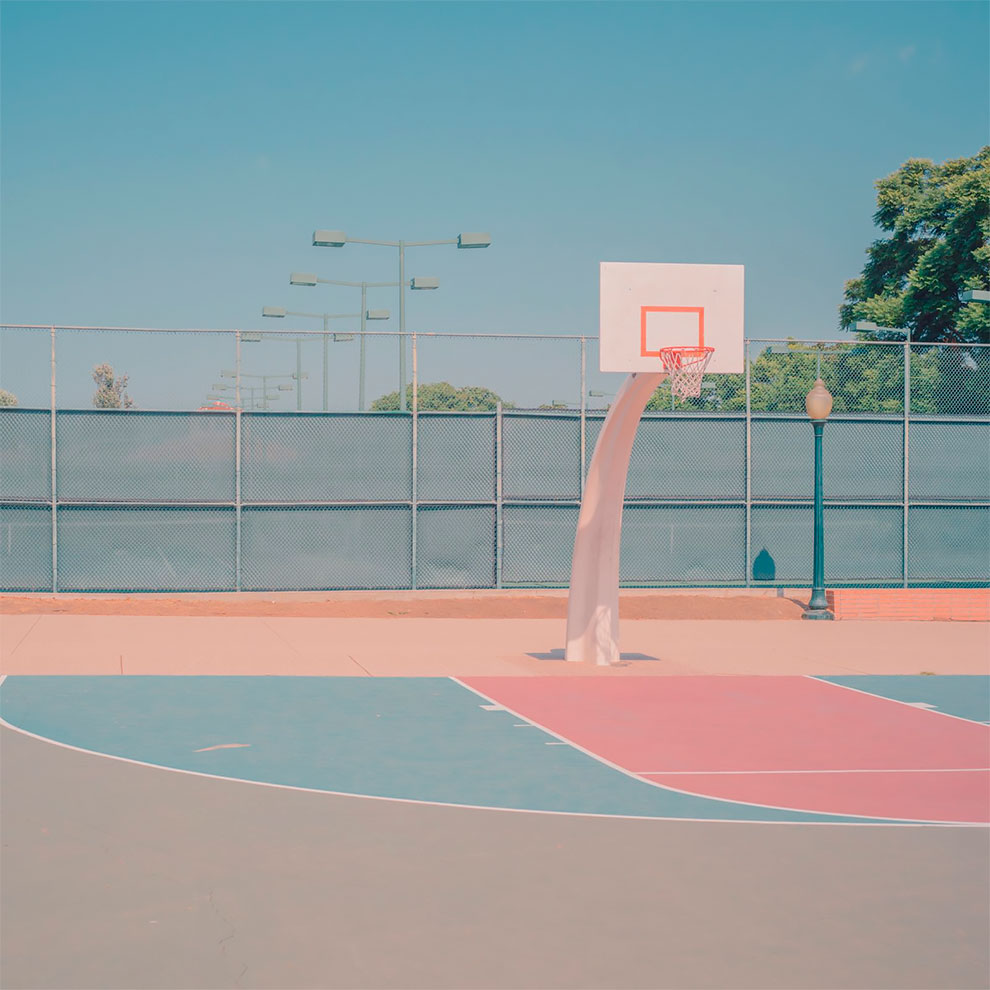 Pastel colors, meticulous compositions and images that could come straight out of a movie… you guessed it, Franck Bohbot has released a new photo series. 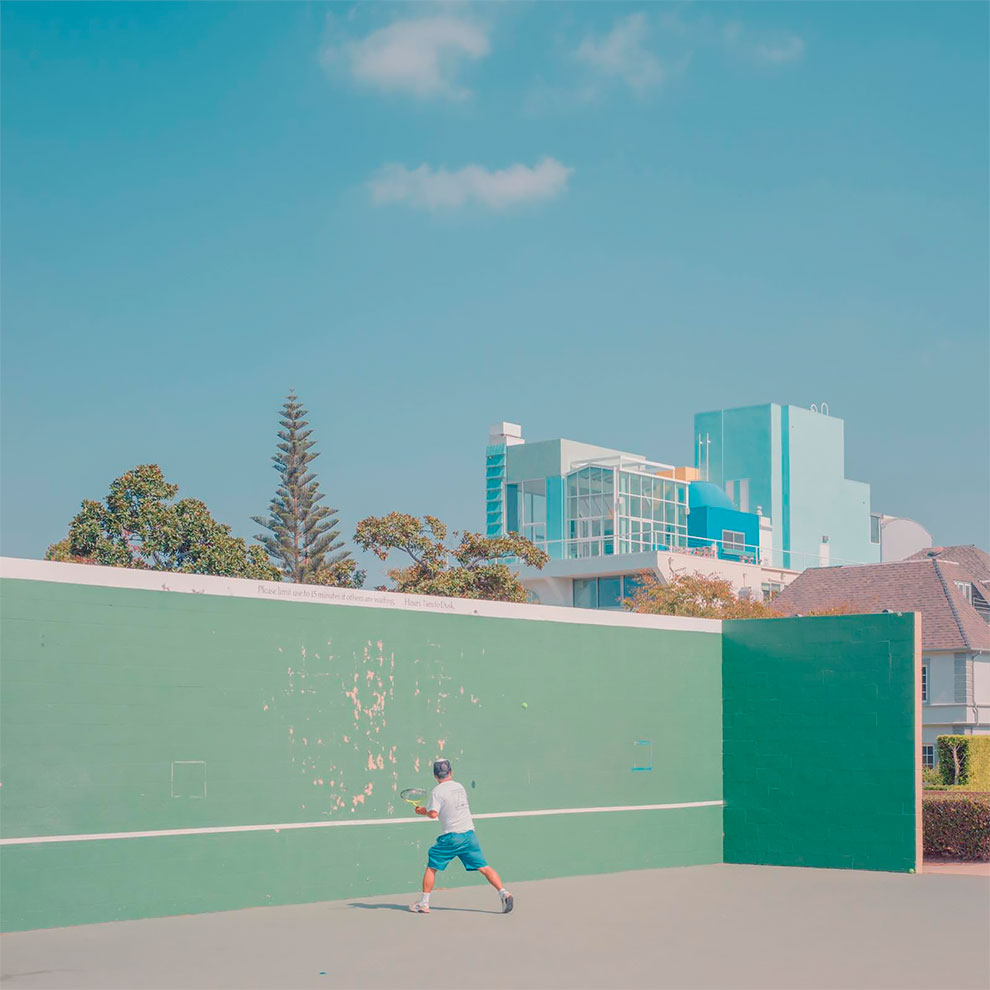 Captured in Beverly Hills, California, the artist presents a series of geometric shapes while playing with the lines of the tennis court in Roxbury Park, a public park with several sports fields. Once again, the artist plunges us into his almost romantic universe that takes us back in time with vintage color palettes. 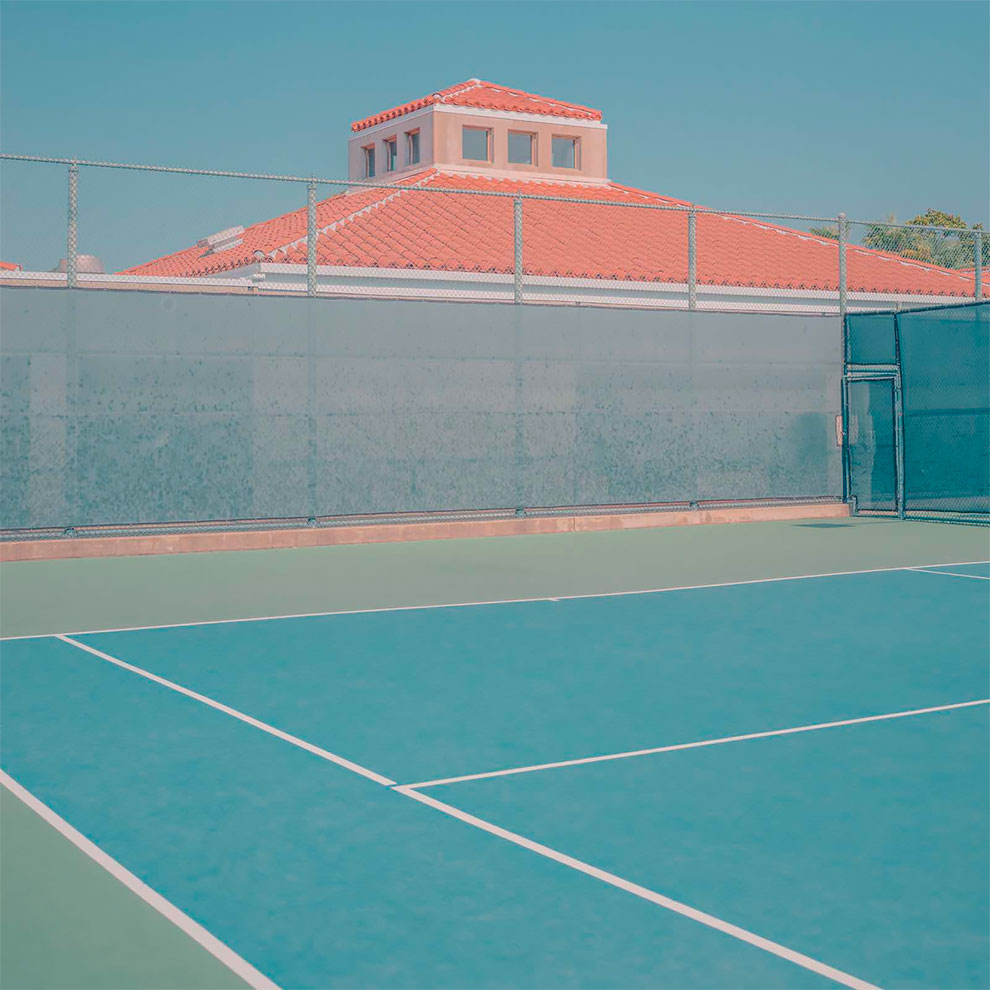 Franck Bohbot is an artist, from Paris, France who is based in Los Angeles California who explores the extraordinary of everyday life. His dreamlike style, combined with his use of soft color-saturated, carefully constructed compositions, elevated ordinary subjects to the level of art, leading the viewer’s eye in the same direction as the subjects are looking. 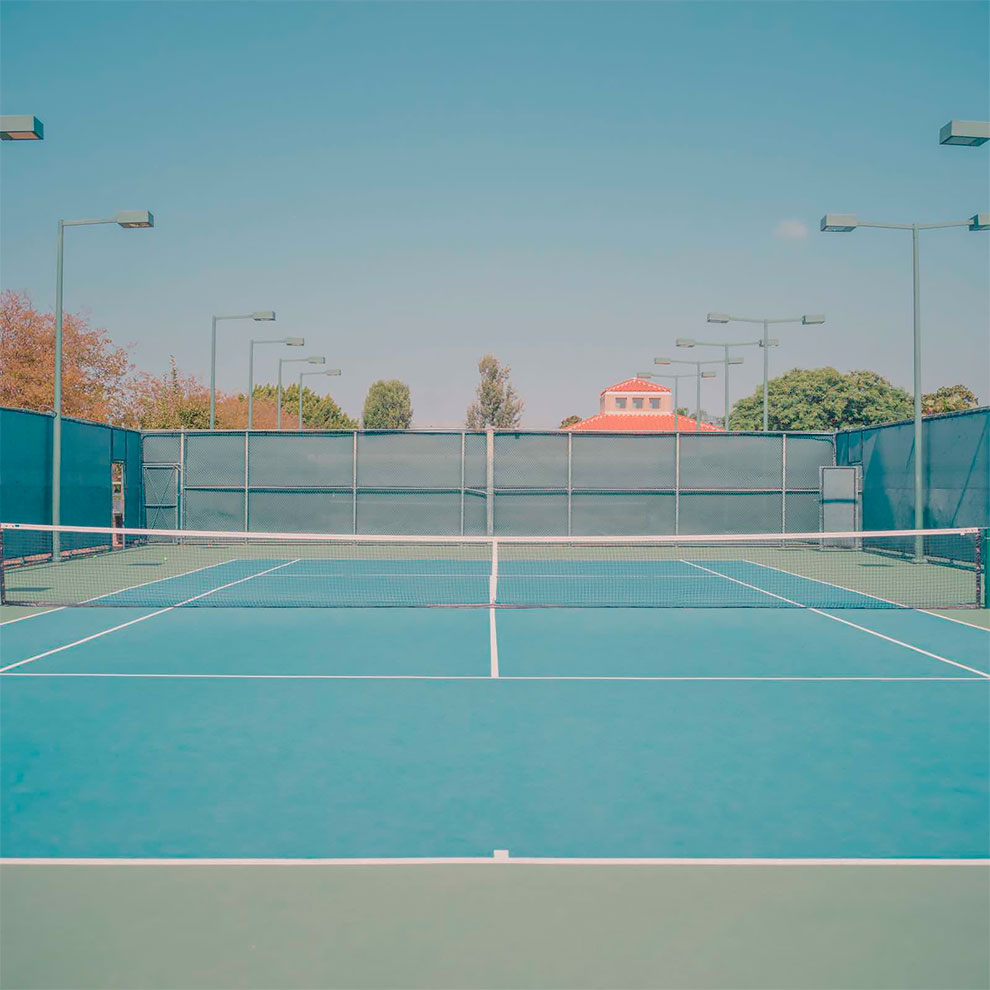 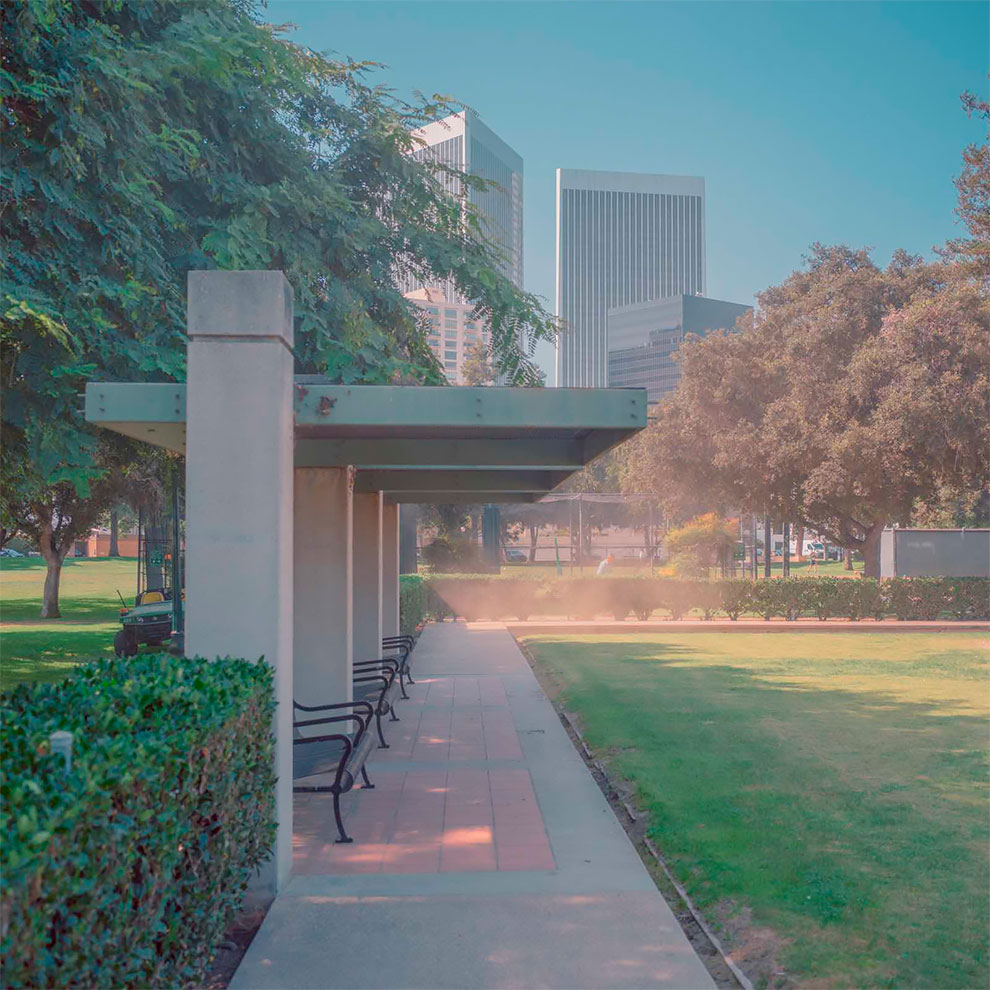 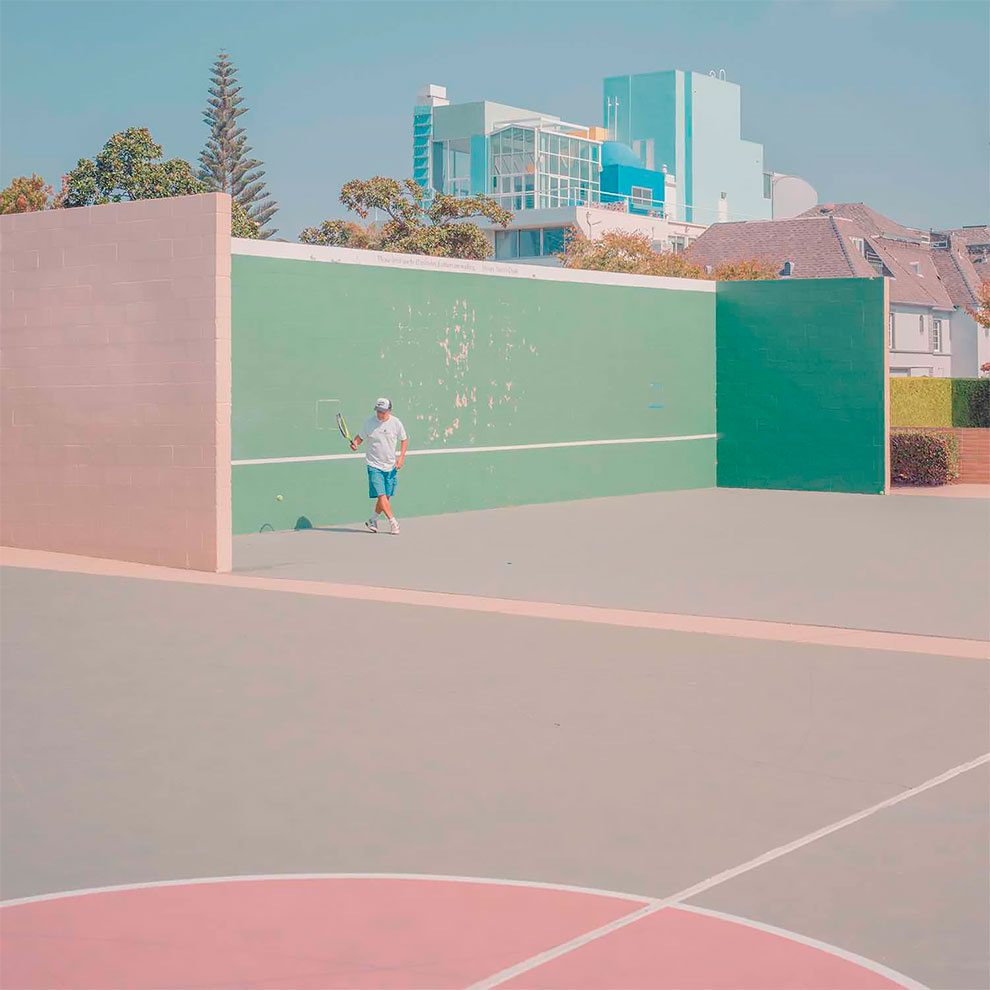