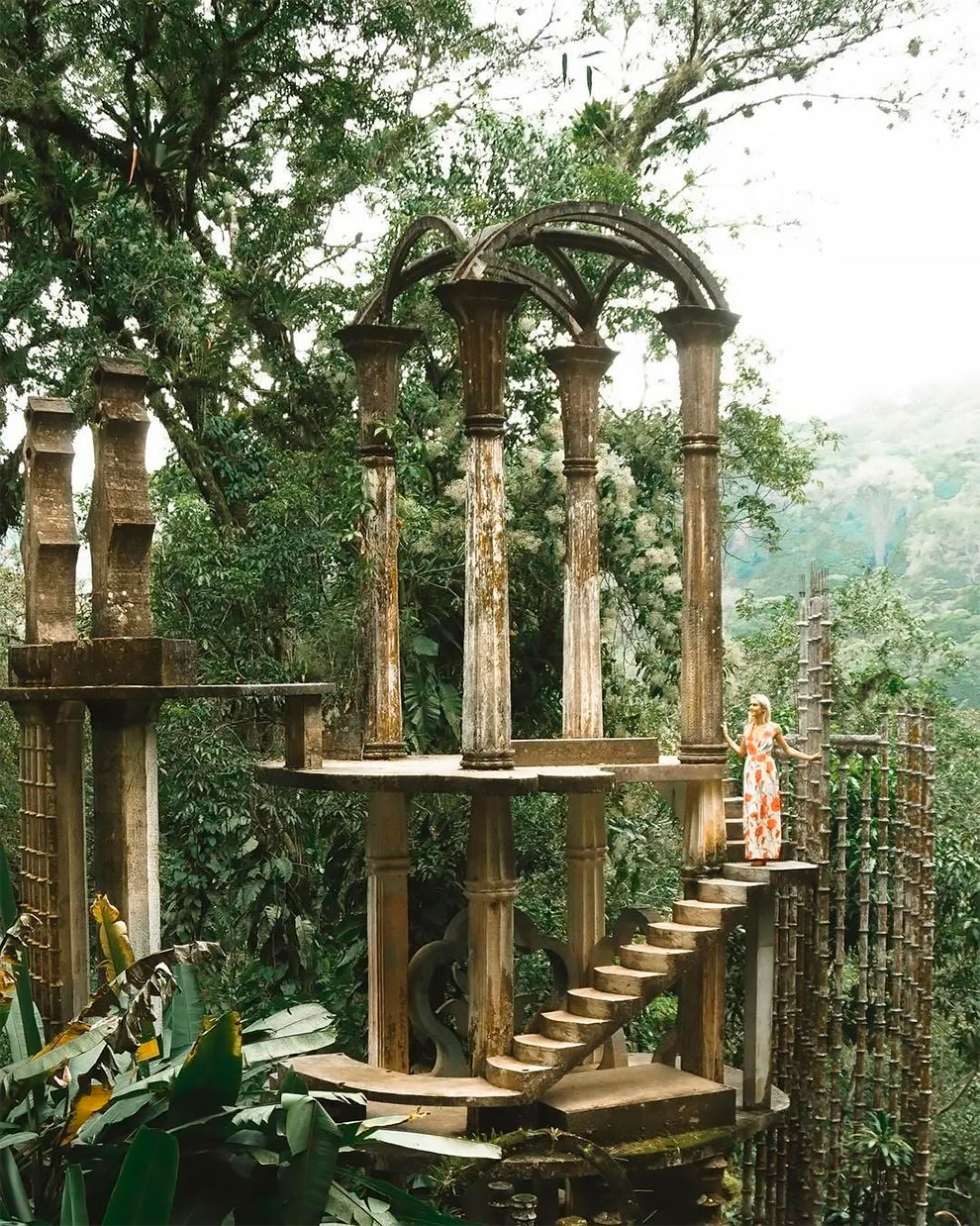 After losing 20,000 orchids in an unseasonal frost, “extravagant” Englishman Edward James turned to his real love, surrealism, and rebuilt his garden in rock and concrete. 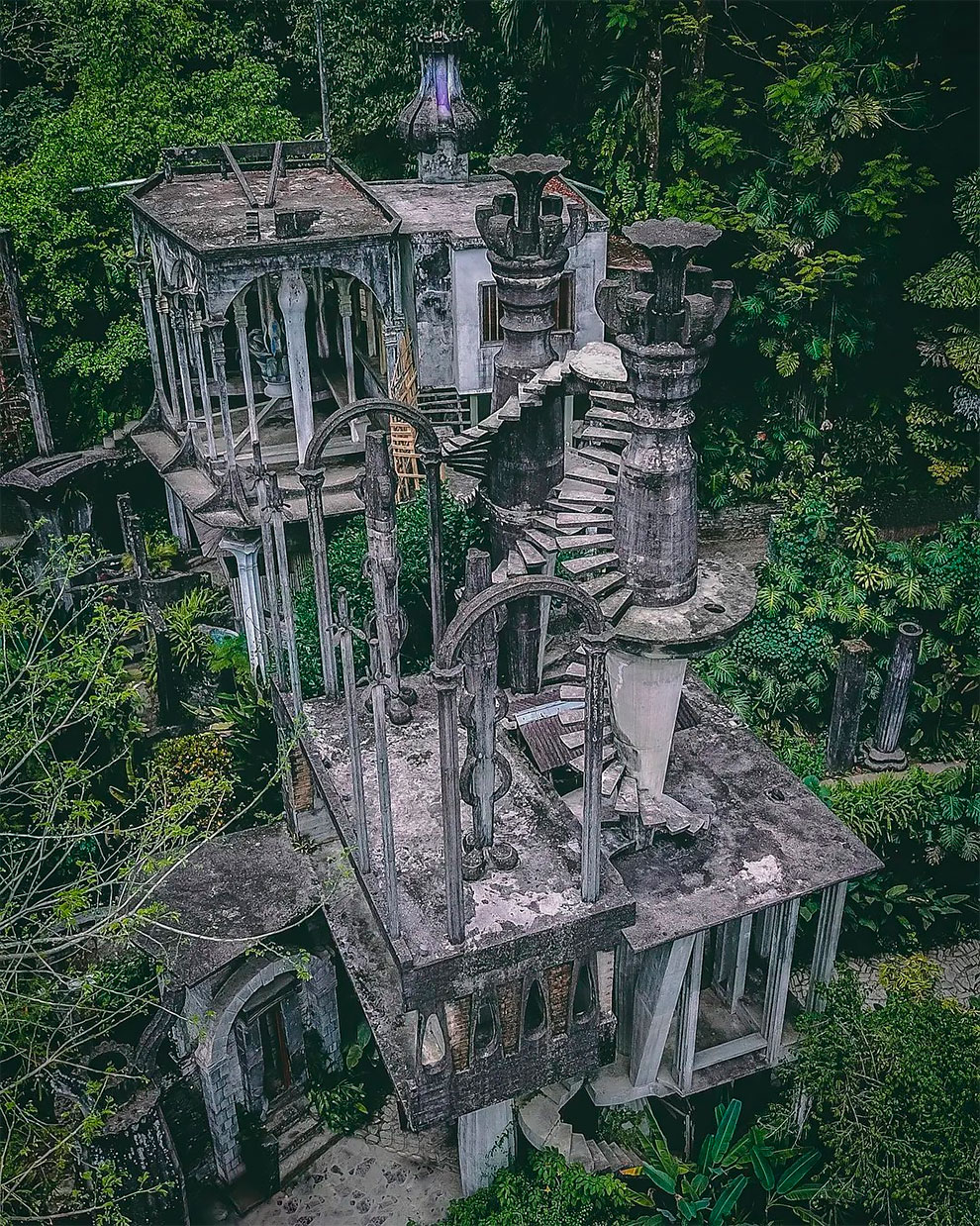 This surrealistic group of structures was created by Edward James between 1962 and 1984, more than 2,000 feet (610 m) above sea level, in a subtropical rainforest in the mountains of Mexico. 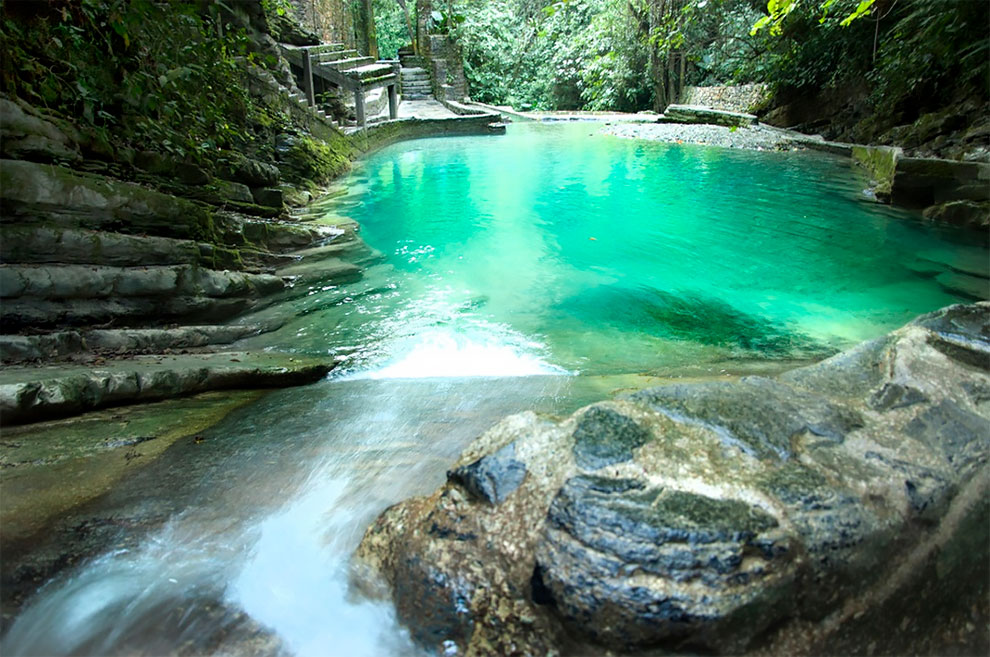 It includes more than 80 acres (32 ha) of natural waterfalls and pools interlaced with towering surrealist sculptures in concrete going by names like The House on Three Floors Which Will in Fact Have Five or Four or Six, The House with a Roof like a Whale, and The Staircase to Heaven. 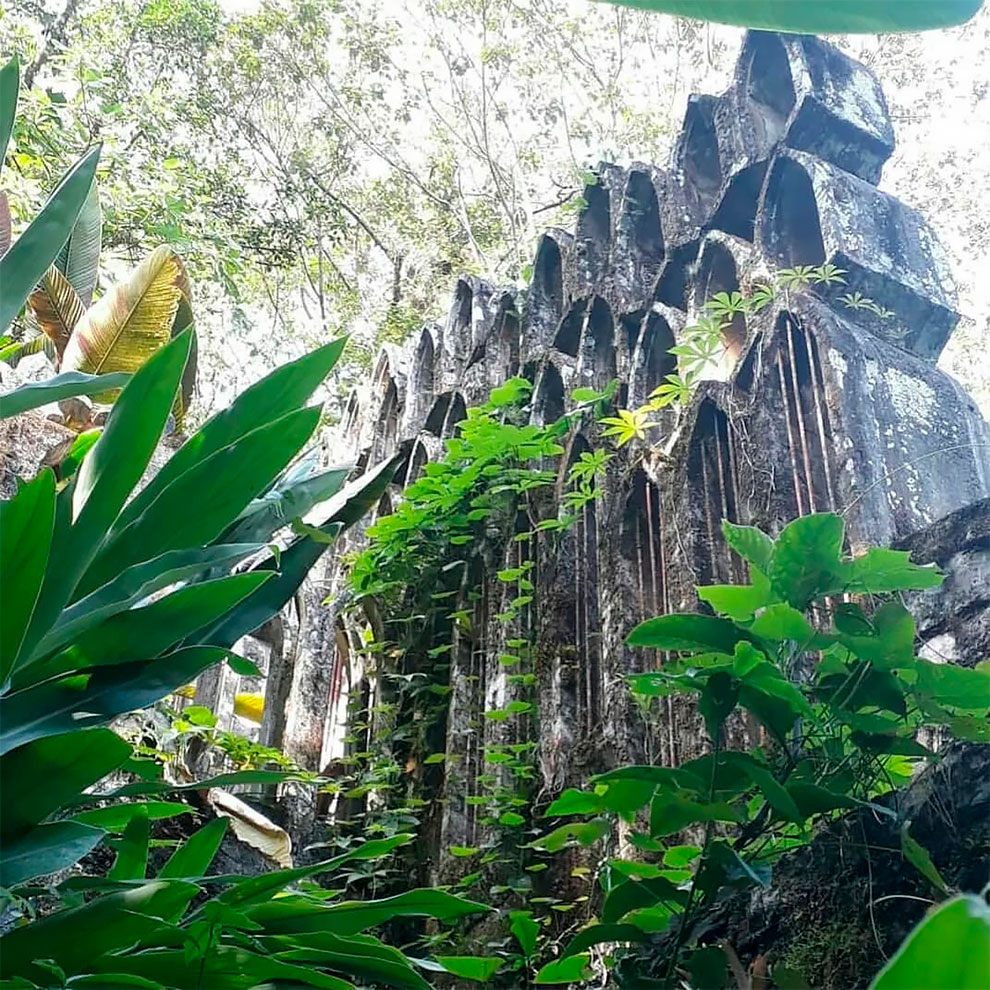 Scottish-born Edward James arrived in Mexico in 1944. He heard from someone in Ciudad Valles that in Xilitla, the orchids he loved so much grow wild. He then visited the place where he bought land and started planting orchids. In 1962, a huge hailstorm destroyed his estate, with about 20,000 orchids he had planted. 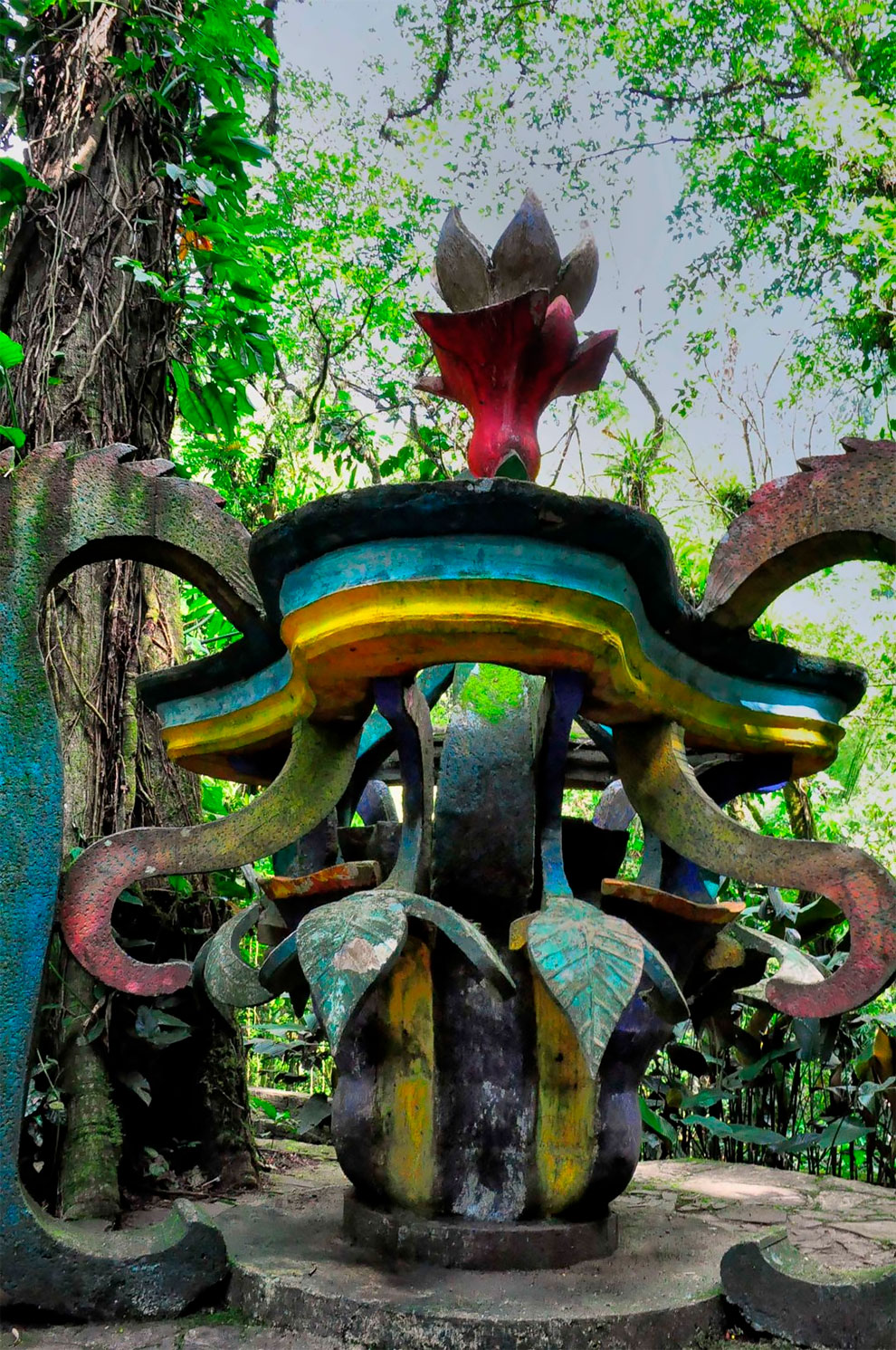 At that point, he decided to keep animals from the world over rather than flowers: it was then that he began the construction of cages together with artistic structures in a special style. Construction and expansion lasted until 1984, when the artist died. James, by the way, spent little time here as he was traveling most of his life. 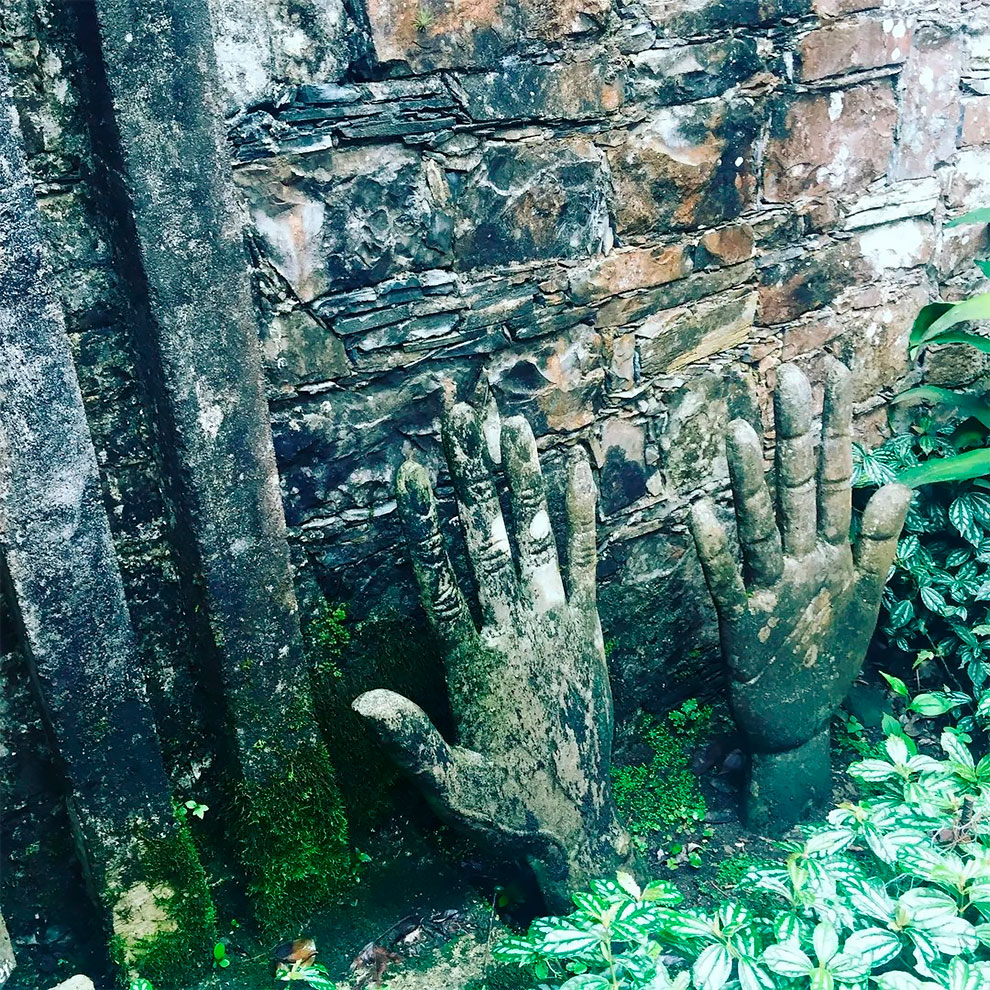 Edward James was best known for his love and support for the surrealist movement. The wealthy English poet sponsored many projects and artists, including Salvador Dalí. He didn’t hold back when it came to financing projects since his family was known to have a fortune – they were part of the railroad and mining industry in the US. 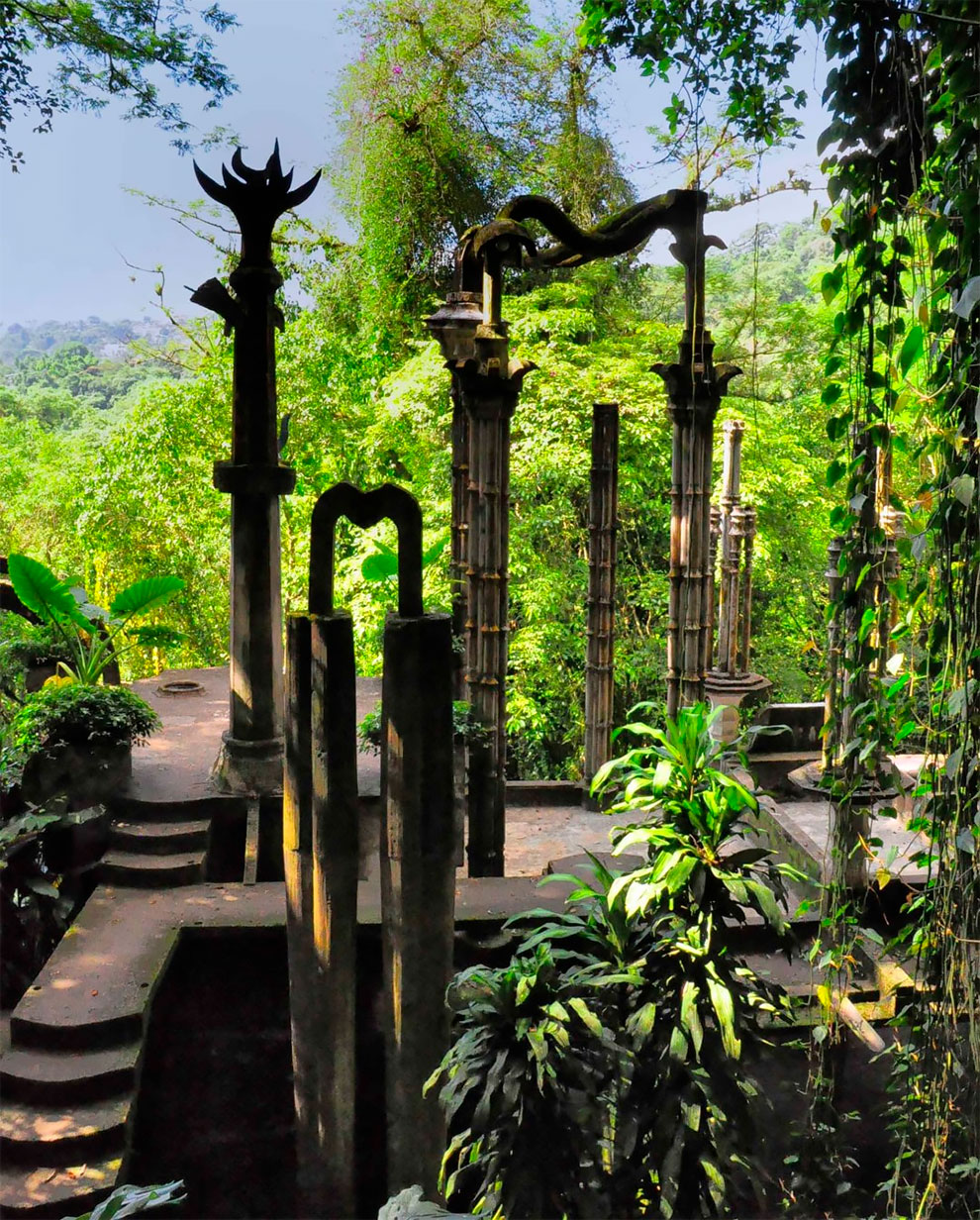 Why exactly James decided to become the architect of Las Pozas is still a mystery, but he worked hard for many years with passion and dedication to accomplish it. After his death in 1984, the vegetation grew unchecked and ended up deteriorating the structure. For this reason, in 2007 the Fondo Xilitla foundation took control over the garden and has ever since restored it and looked after it. 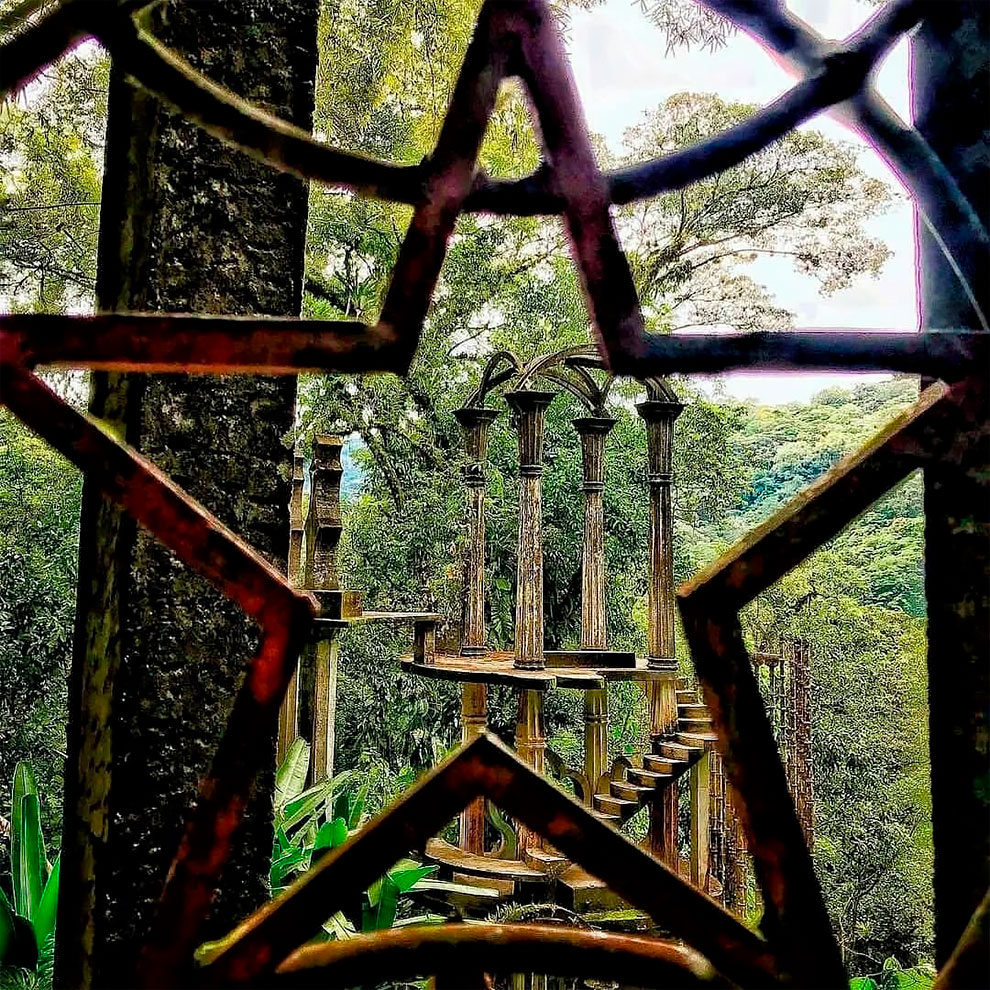 In 2012, the Mexican government declared it a national artistic monument. The landmark has since served for photo shoots as well as a tourist attraction for surrealism fans. Everyone is welcome to appreciate James’ work, and the place is indeed a wonderland to visit. 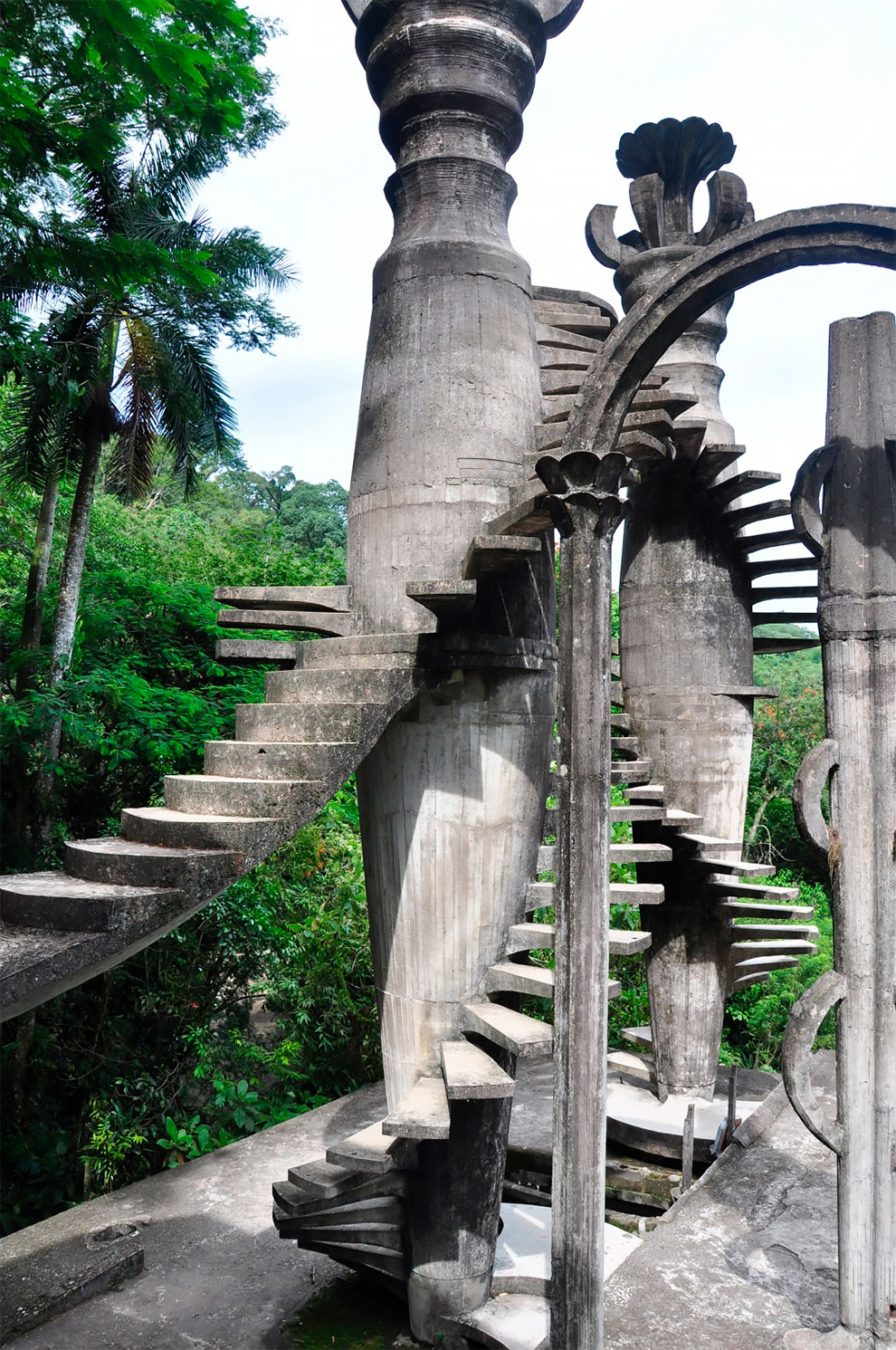 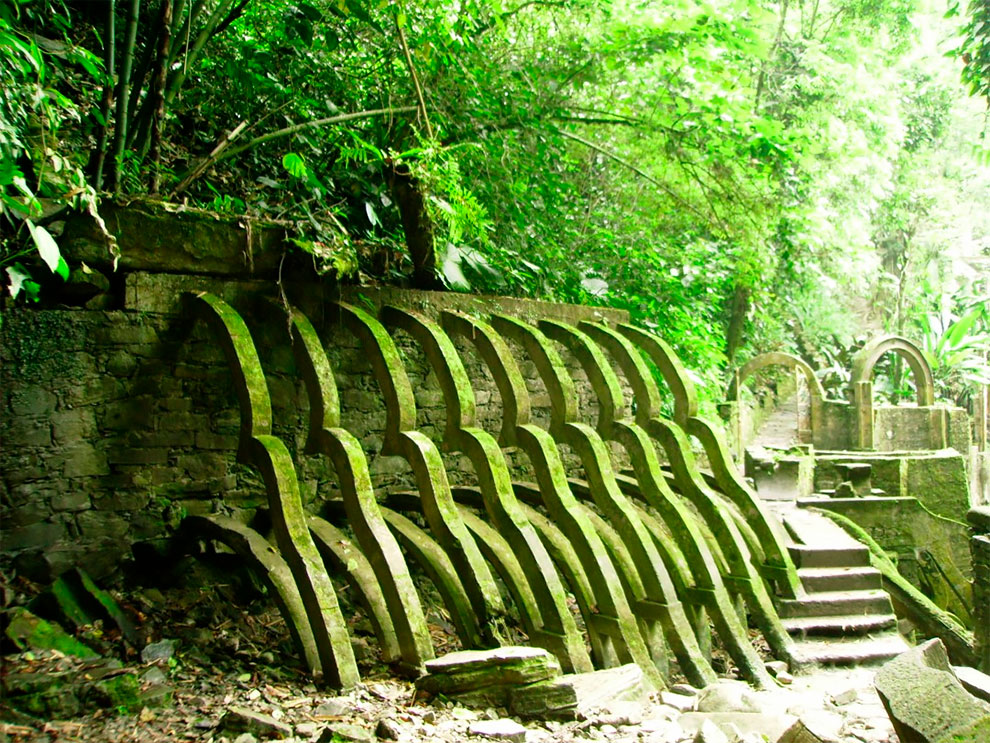 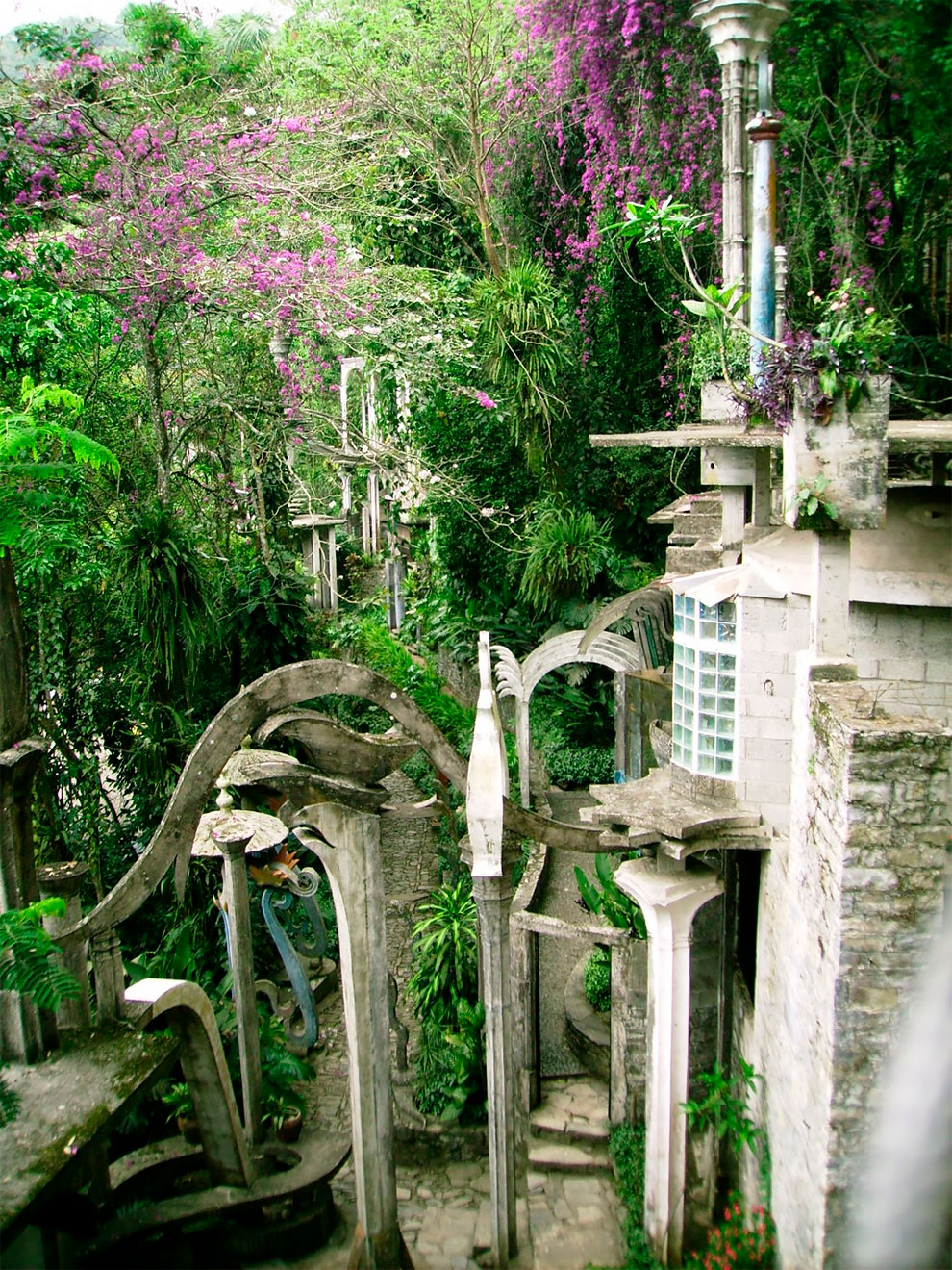 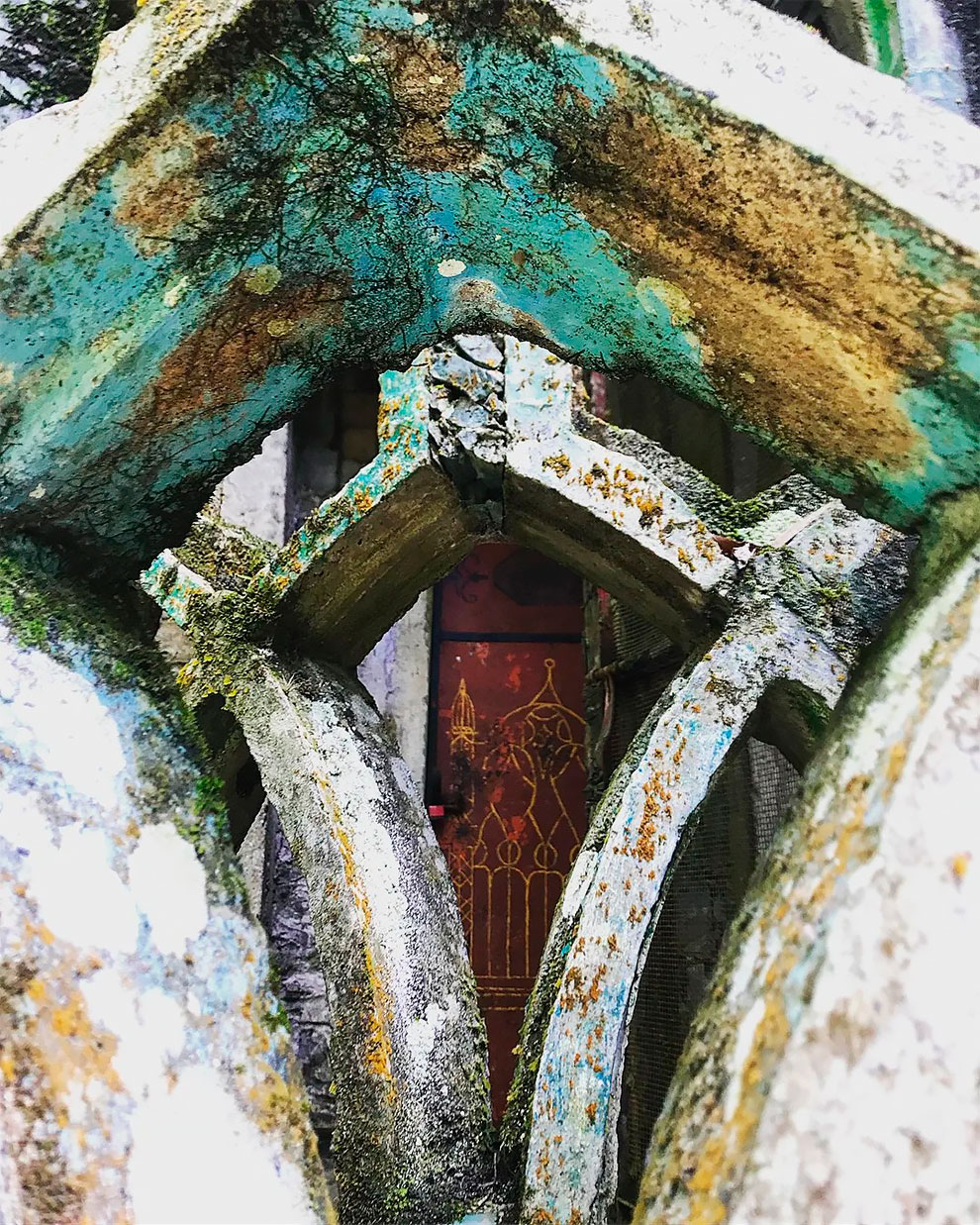 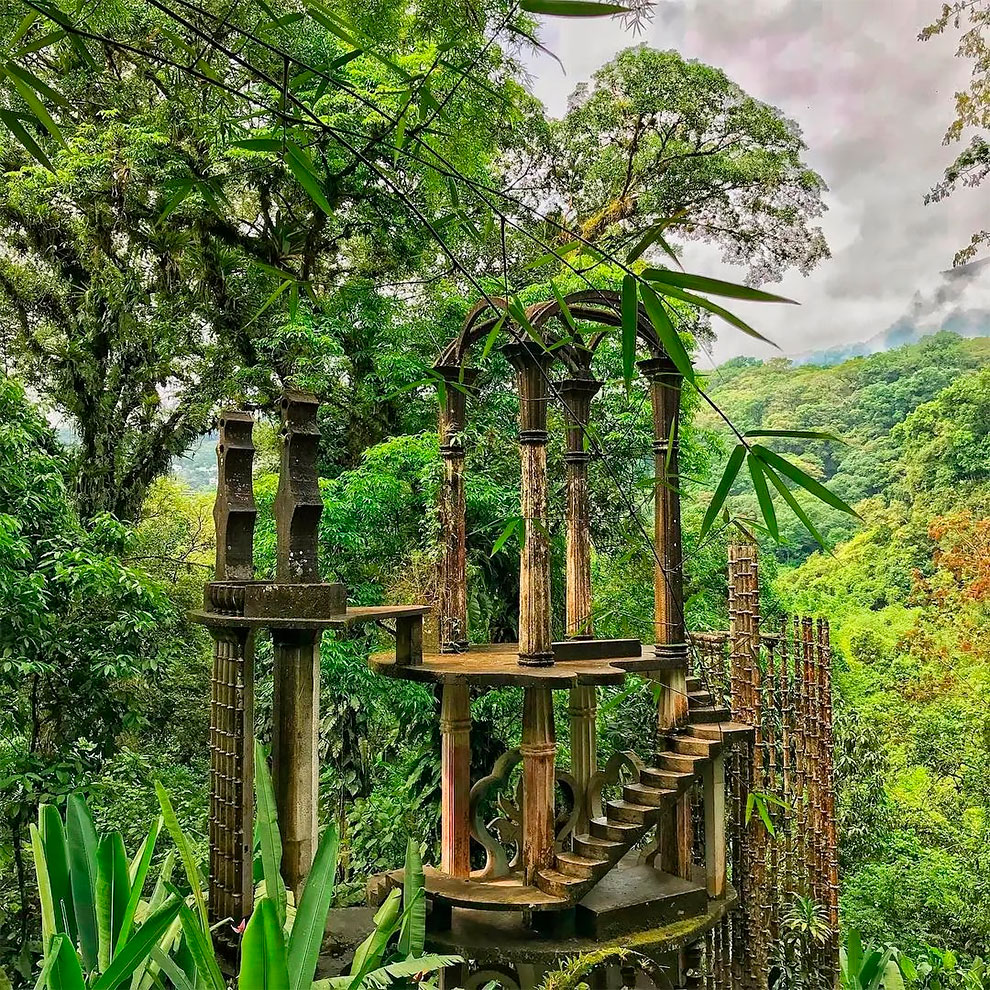