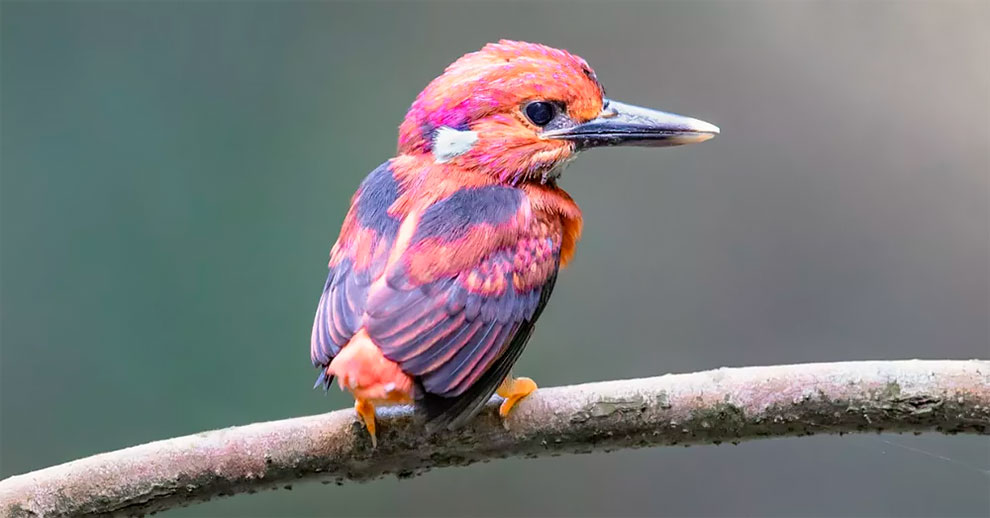 We like to think that we’ve come a long way from the days of discovery when adventurers wandered into uncharted lands and came back with sketches and specimens of creatures never seen before.

And while we definitely have, that doesn’t mean that we aren’t making new discoveries all the time or increasing our understanding of old discoveries once thought lost. 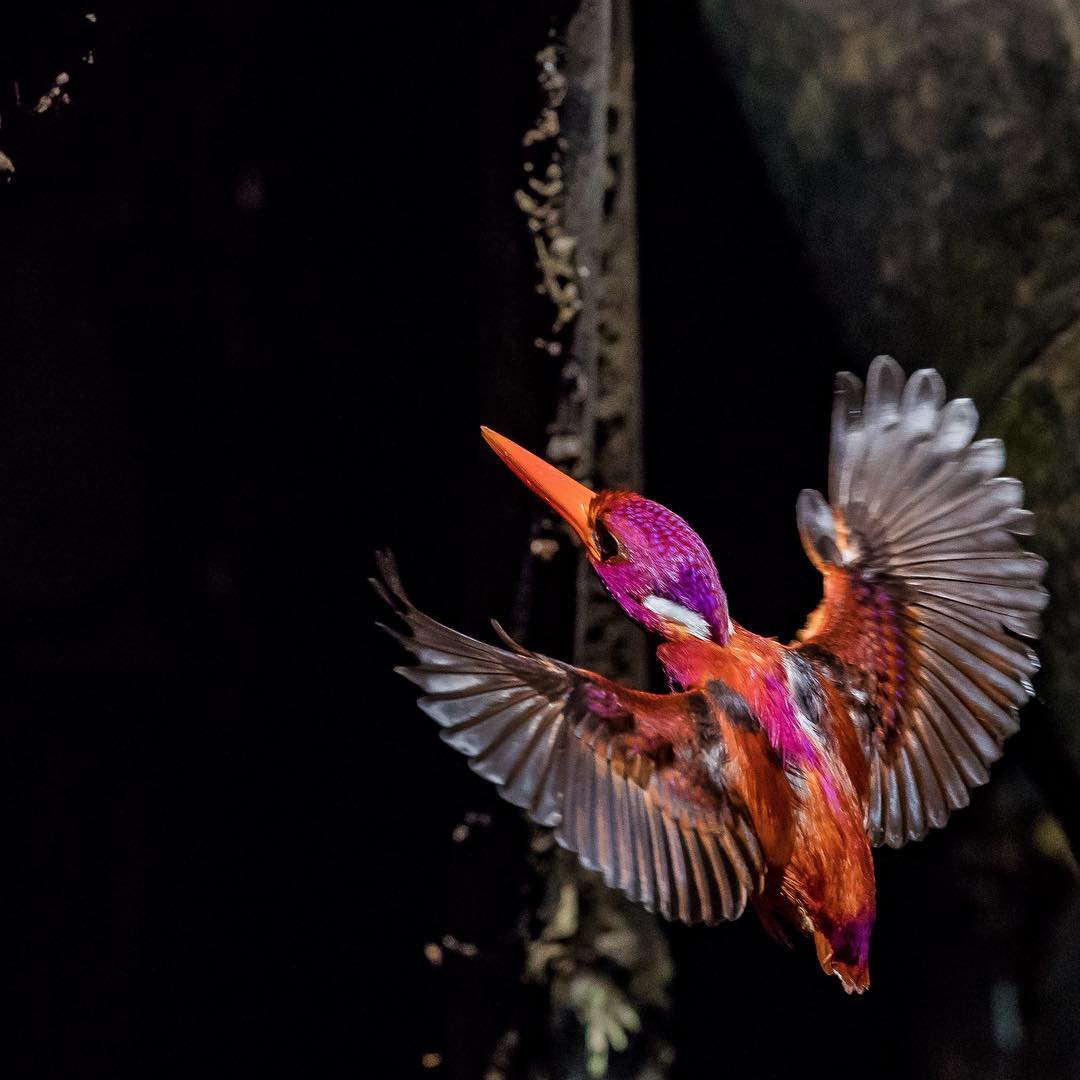 In 1890, explorers discovered the South Philippine dwarf kingfisher, which is one of the country’s 255+ unique bird species. Ceyx mindanensis is the tiniest species of forest kingfisher found only in Mindanao in the Philippines. Its unique call is described as “high-pitched, insect-like, and almost inaudible zeeep.” 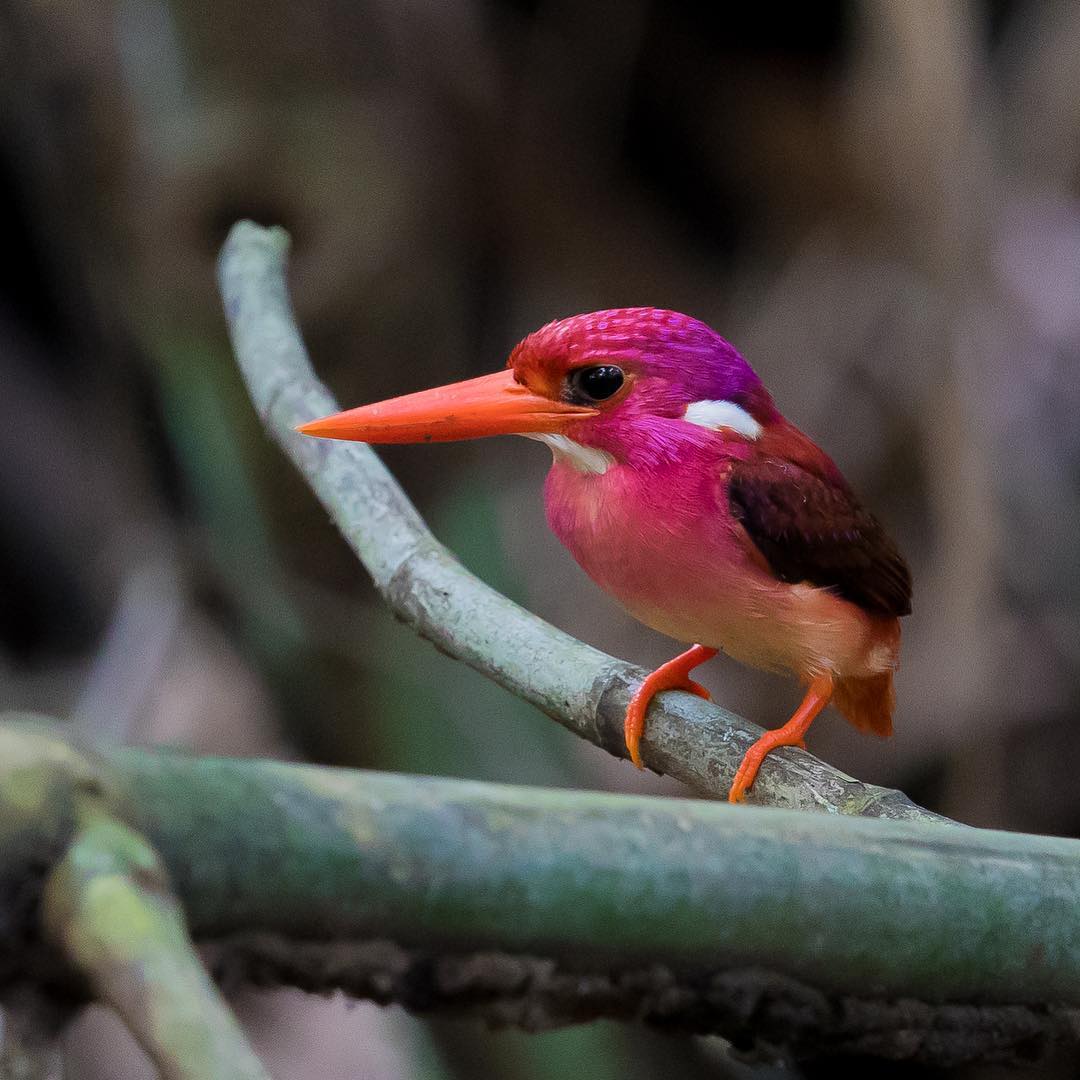 The tiny birds are colorful, but fast-moving, making them incredibly hard to spot, let alone photograph. The fledgling of the South Philippine Dwarf Kingfisher (Ceyx mindanensis) has been photographed for the first time in 130 years by eye surgeon and field biologist, Dr. Miguel David De Leon.

The photograph is the first time anyone is able to see the image of the rare small forest kingfisher found only in Mindanao, since the bird was first sighted in Southern Philippines in 1890 during the Steere Expedition. 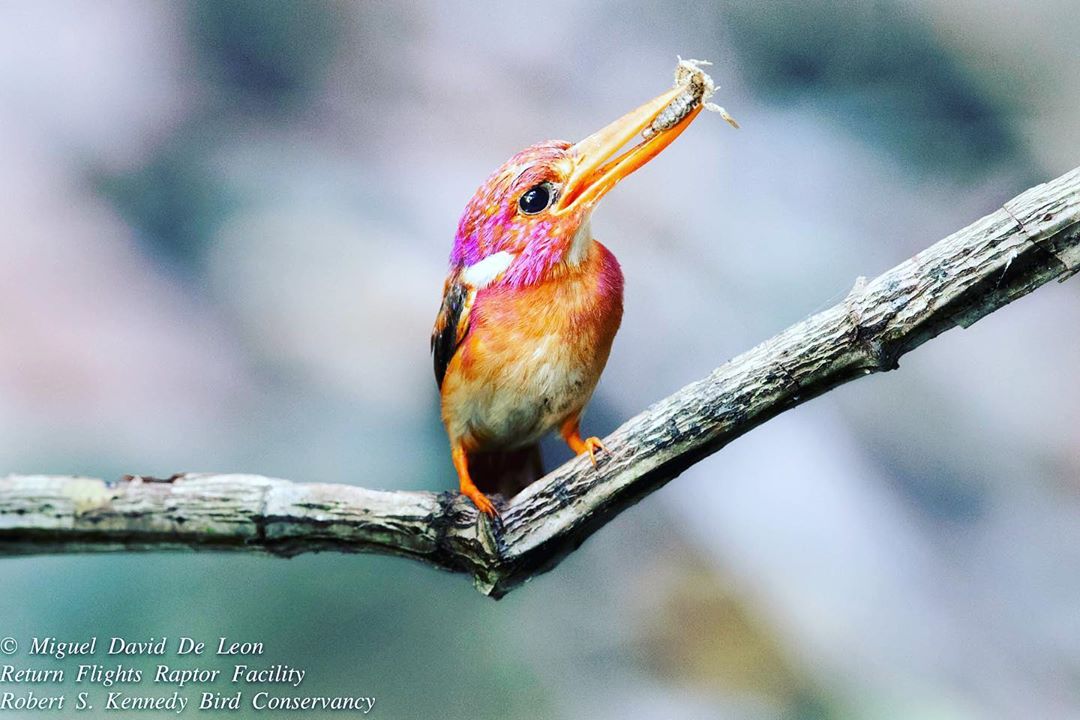 The Filipino field biologist and his team spent 10 years searching in the avian field trying to document the species nesting, feeding, and breeding behaviors. The dwarf kingfishers are known to be cavity nesters and eat a variety of small invertebrate creatures.

The BirdLife Australia 2022 Calendar is Here!
Young Woman Captures Expressive Photos Of Cats To Cope With Insecurities And Bullying Memories
The Winners of The 2020 Bird Photographer of The Year Have Been Announced
Dogs Play on the Beach During Heat Wave
There’s A Species Of Wild Cats Where The Adults Look Like Kittens Their Entire Lives
1986 Calendar Featuring Morris the Cat, the World’s Most Finicky Cat
Illustrated Guide To Dog Breeds
Samsung Everland Zoo in Photos by In Cherl Kim
The Cutest Panda Ever
Big Cats Are Beautiful!
Heartwarming Moment: A Husky was Freed After Falling Through the Ice on Her Morning Walk
Someone Noticed That Cats Use Parking Bumpers As Pillows, And It’s Oddly Wholesome
The World’s Only Brown Panda Is Becoming A Celebrity
Little Wild Boar Thinks He’s A Cow So Moves In With German Cow Herd
Orphaned Raccoon Thinks She's a Dog After Being Rescued and Raised by Family with Dogs
Bears Fighting on Road
This Guy Makes 3D Printed Helmets For His Cat
These Panda Selfies Are The Opposite Of Cute
See Inside This Cat Cafe In New York
Photographer Captures Two Squirrels Who Look Like They Are Attacking Each Other Like Ninjas
Amazing Pictures Show Dolphins, Blue Marlin And Gannets Feasting On Sardines During Annual Migration Of Millions Of Fish
Meerkats Use Photographer As Lookout
These Close-Ups Of Snails In A Rainstorm Are Beautiful
Tour Guide Feeds 17 Foot Crocodile
birds, kingfisher, philippine, rare