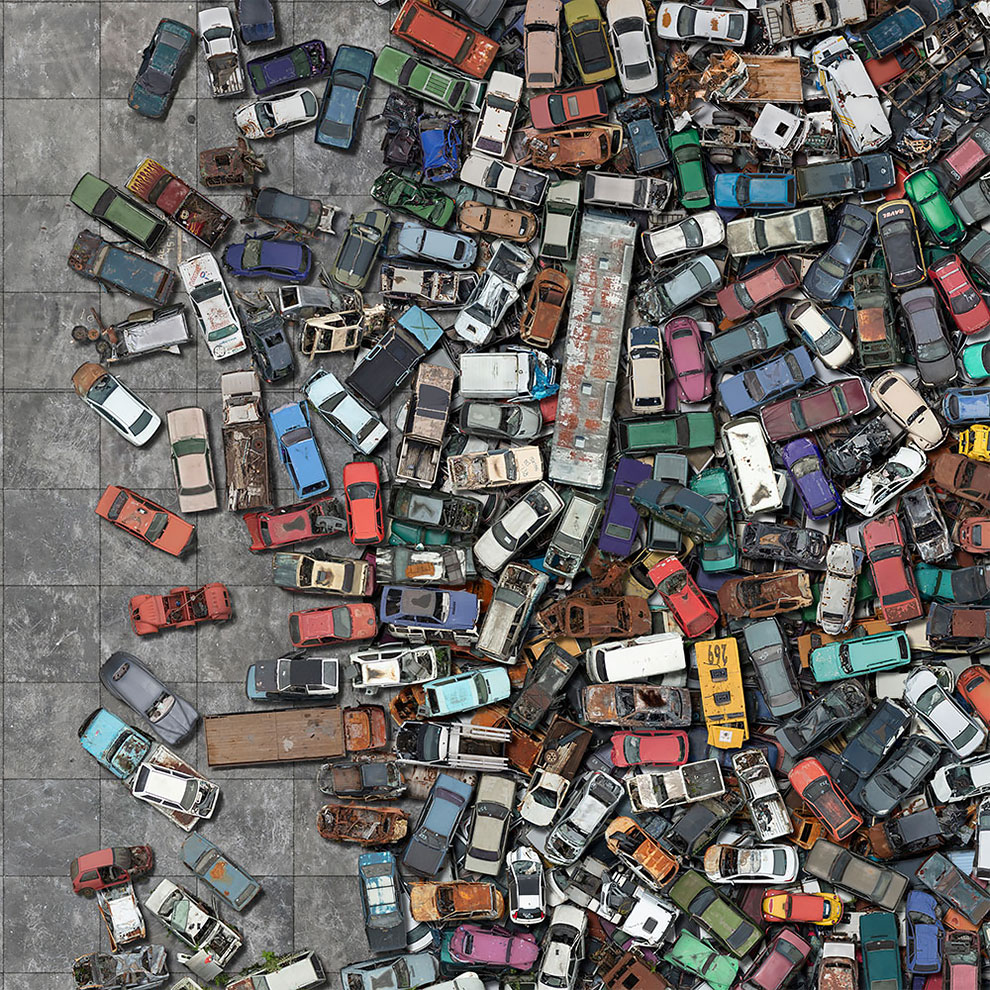 The series “Collectives” reveals a contemporary look of life stories from a globalized world seen through mosaics of constructed images. The observer is faced with large panels of aerial photos if seen from afar appear to be textures or geometric forms that if inspected closely, surprise the viewer with a richness of details that compose a daily urban lifestyle in consumption patterns. 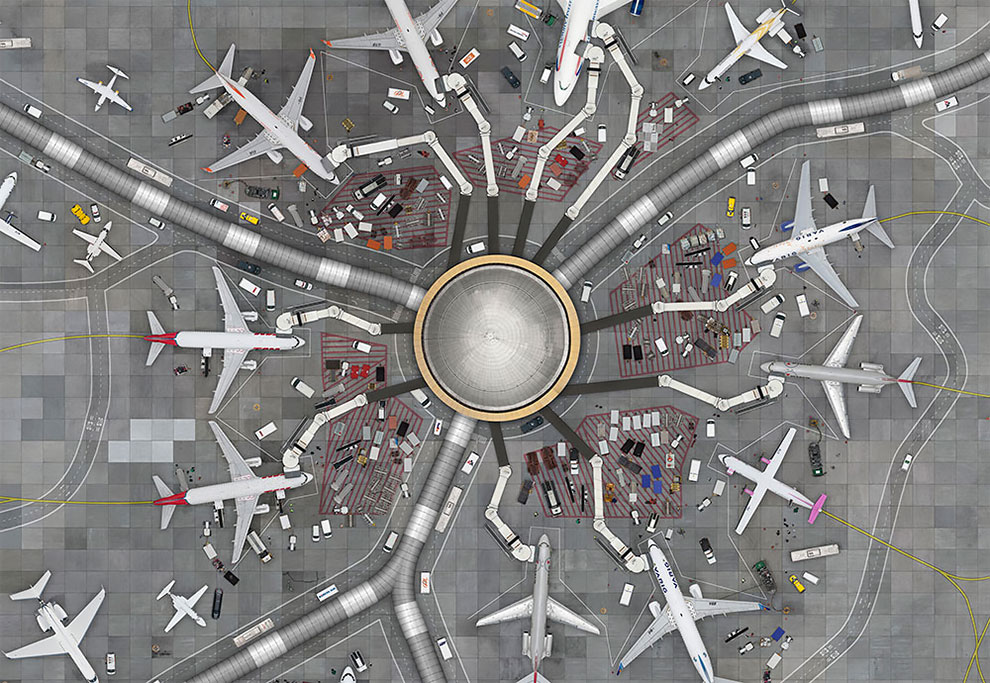 Cássio Vasconcellos (São Paulo, SP, 1965) – Photographer since 1981. Vasconcellos has had his images exhibited in twenty countries. His series “Nocturnes São Paulo” can be admired along with today’s renowned professionals in the craft in the pages of “The World Atlas of Street Photography” (Thames & Hudson, England / Yale University Press, USA, 2014).

The artist’s photographs are in Brazil’s main private collections as well in museums such as the MASP – Museu de Arte de São Paulo (São Paulo, Brazil), and abroad in the Bibliothèque Nationale (Paris, France) and the Museum of Fine Arts (MFAH, Houston, US). 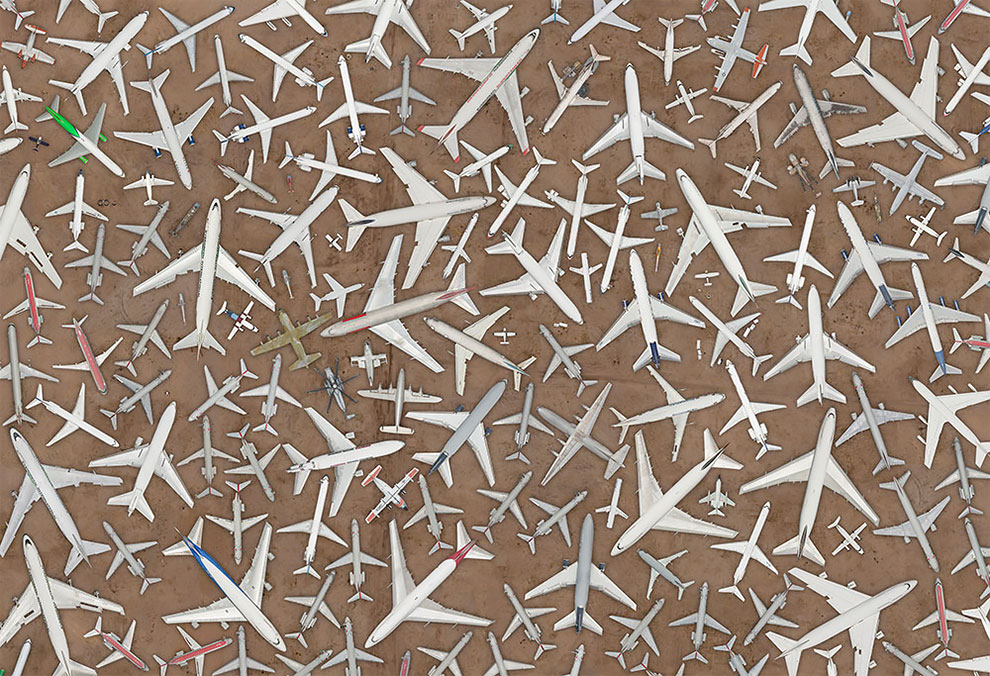 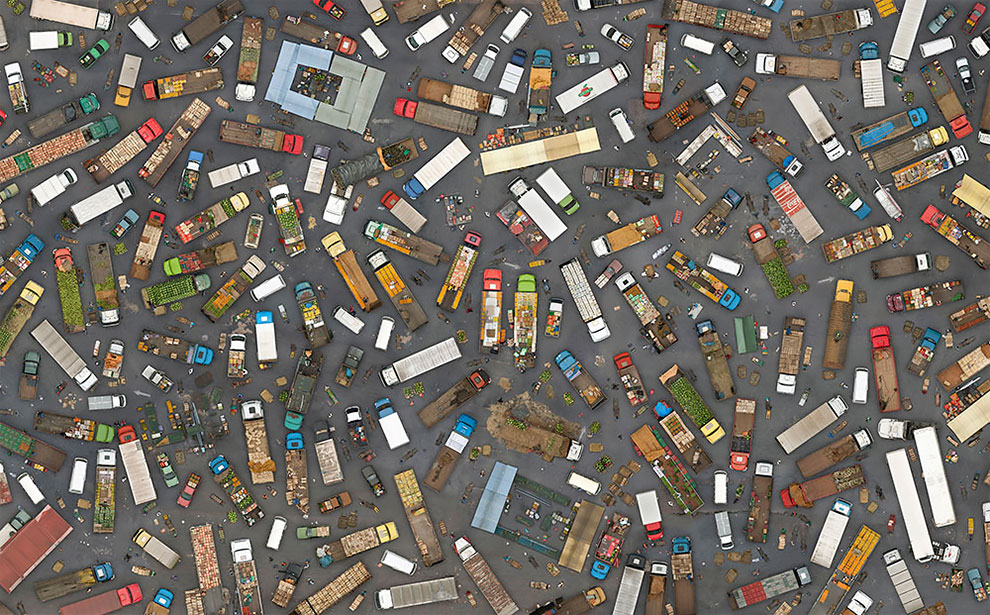 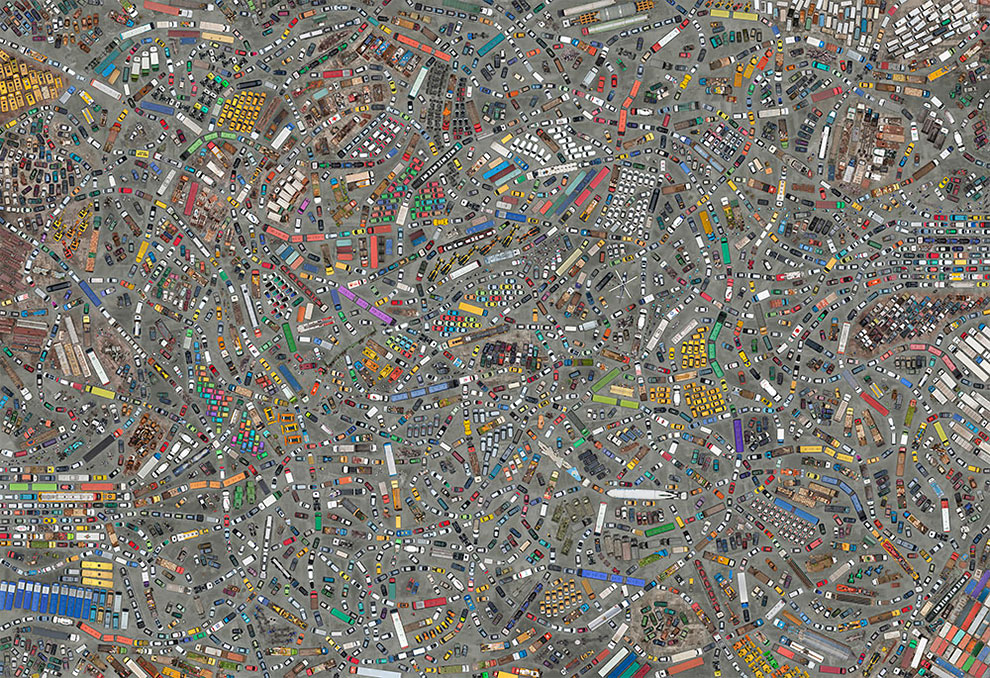 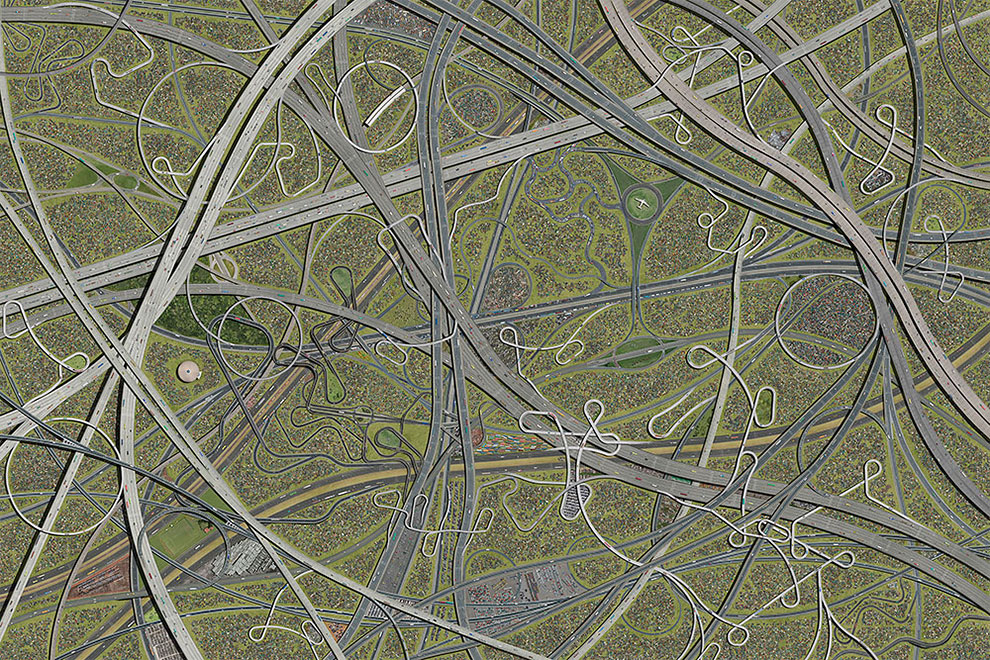 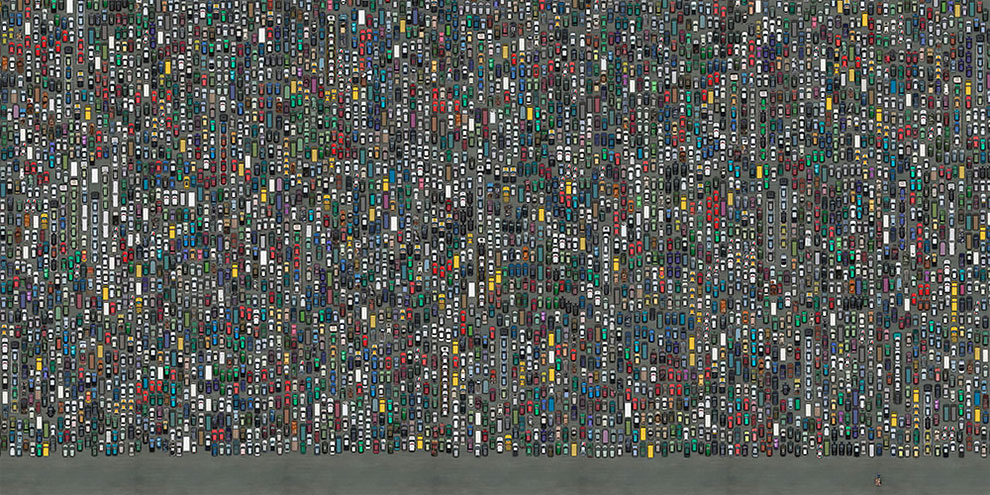 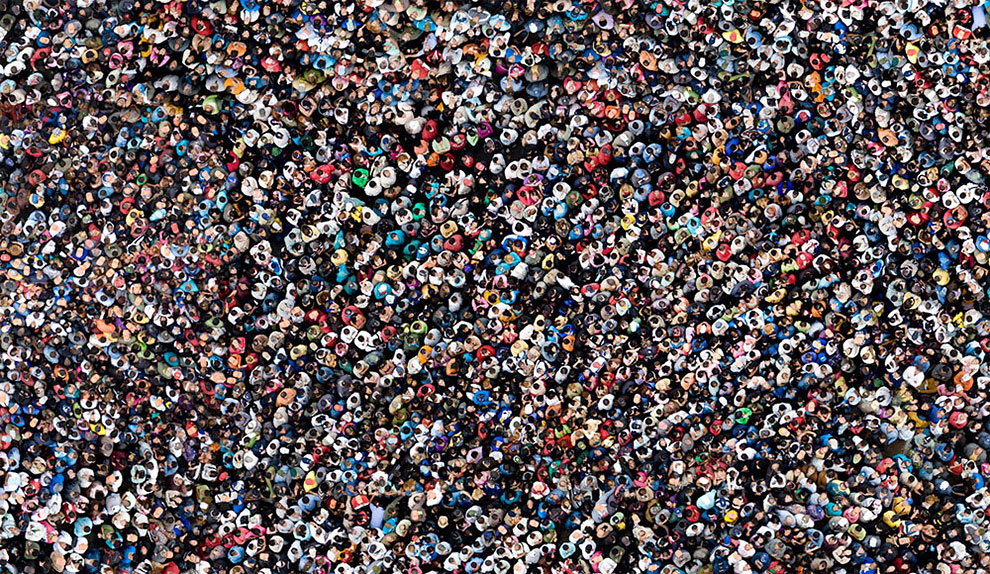 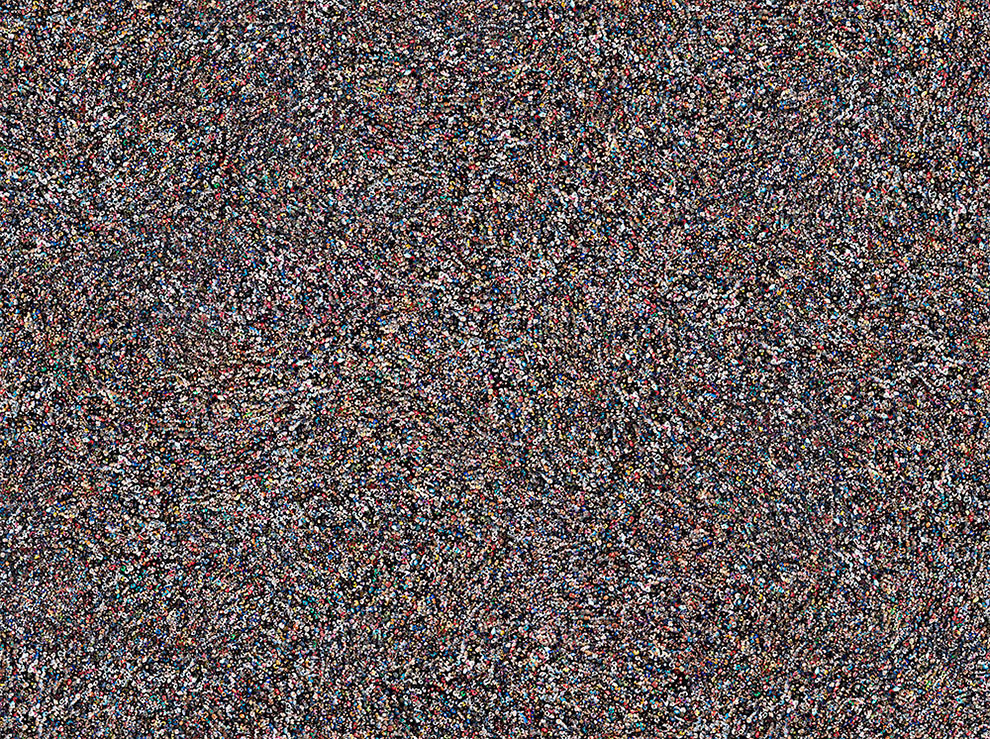 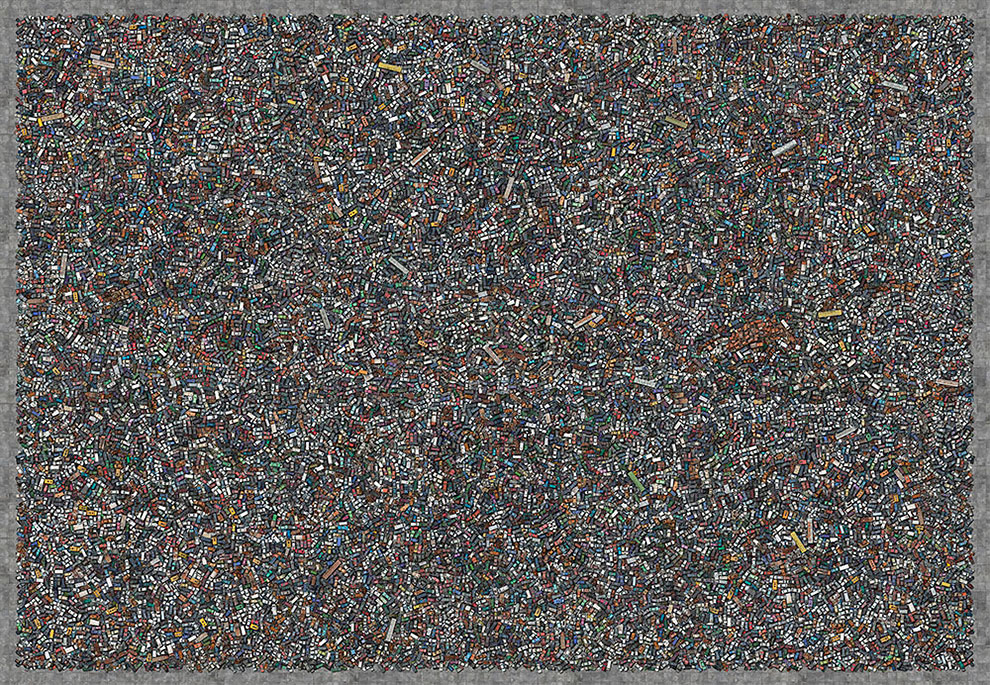 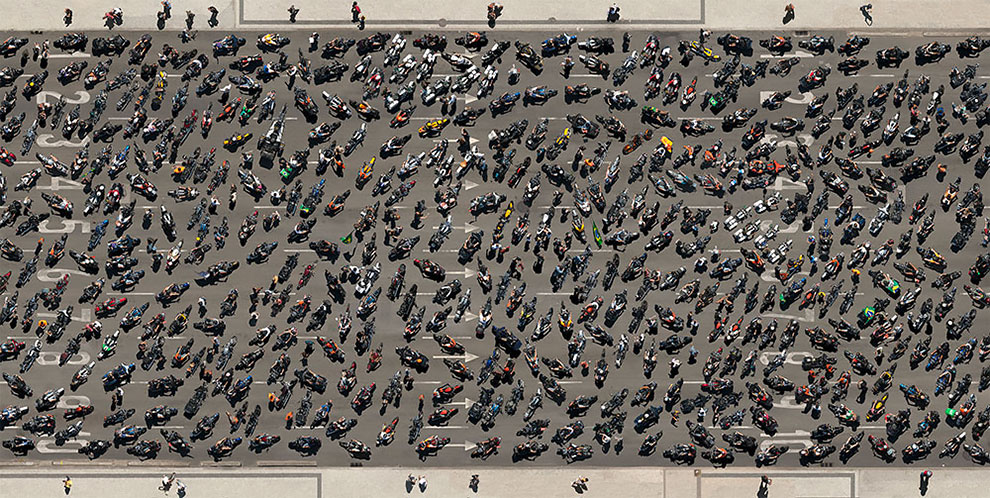 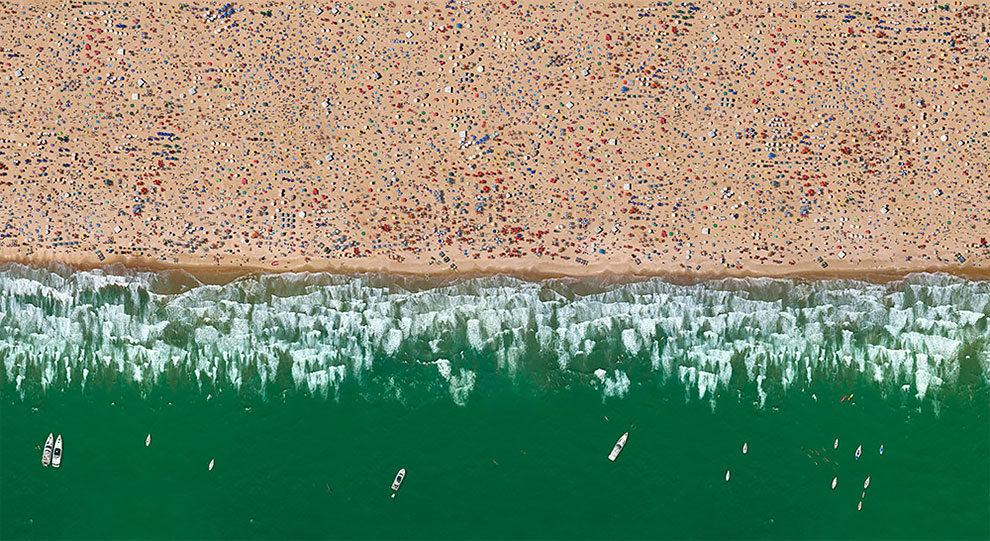 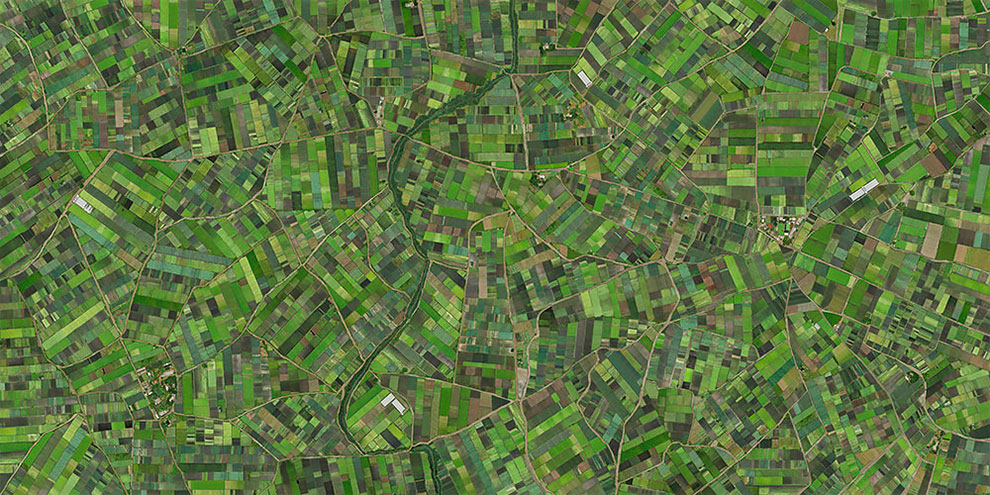