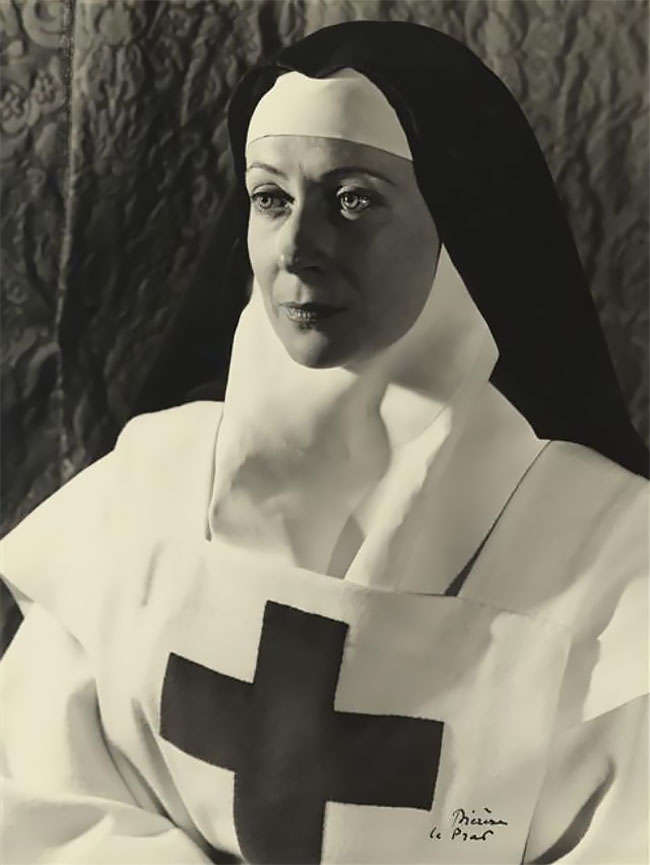 Though brought up in a family mostly interested in scientific studies, French photographer Thérèse Le Prat, born Thérèse Cahen in 1895 in Pantin, was taught literature and music.

When she divorced the publisher Guillaume Le Prat in the early 1930s, he offered her a really good camera, and she started photography. Thanks to her dawning talent and to her knowledge of several languages, she was employed by the Compagnie des Messageries maritimes as a reporter, mainly in Asia, Oceania and Africa.

After experimenting with landscape and portrait photography, Thérèse Le Prat concentrated on photographing faces. At first, she was photographing stage actors. But then her work turned more abstract – she had actors perform for her camera, at first with masks, then with makeup alone. In exploring the face, Thérèse Le Prat looked to reveal extremes of human depth and emotion. And she added words to the mix: her later books include both prose and poetry to push the exploration further.

She continued her most expressionistic work with diverse faces until her death, after which the photographs were published in En Votre Gravité, Visages (1966) 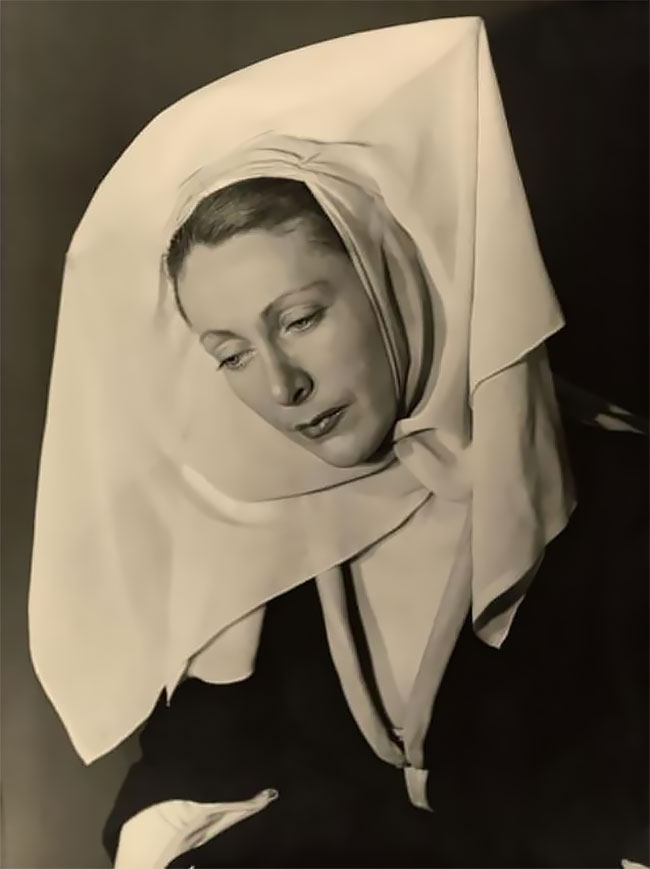 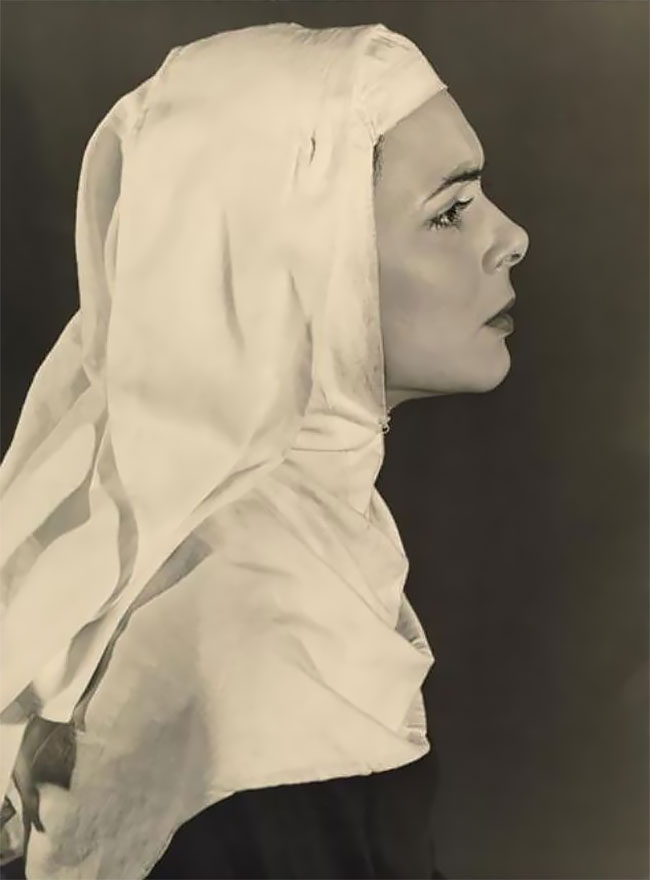 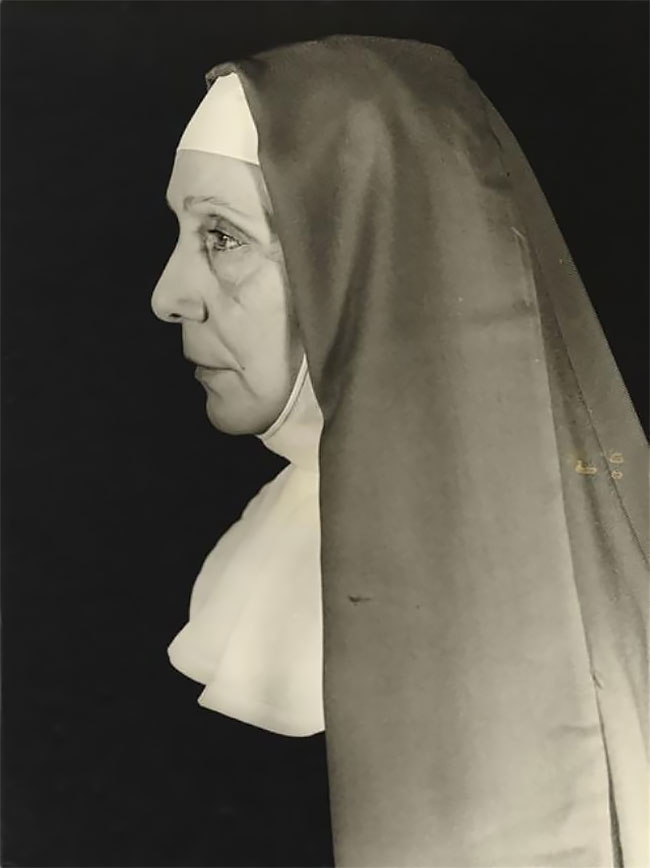 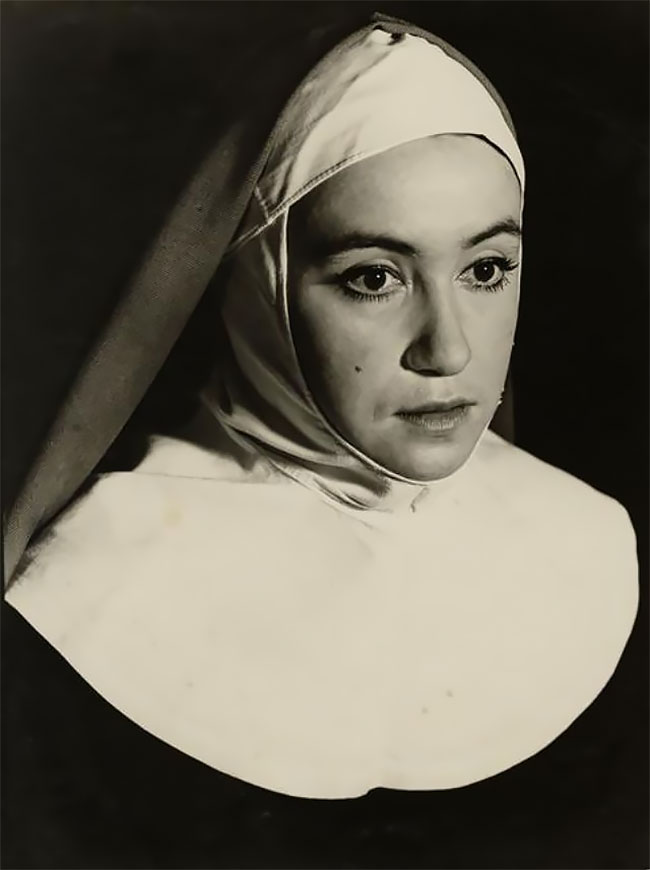 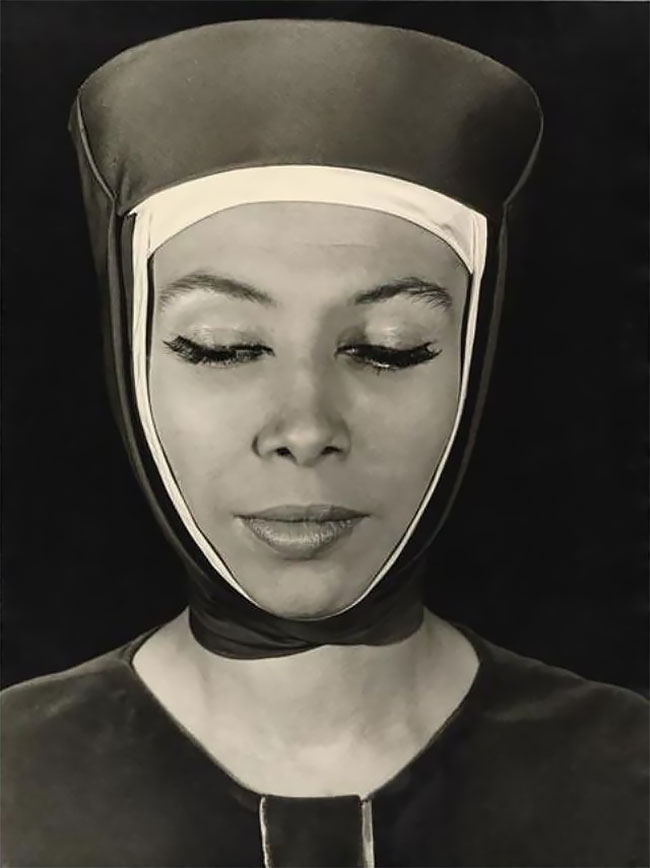 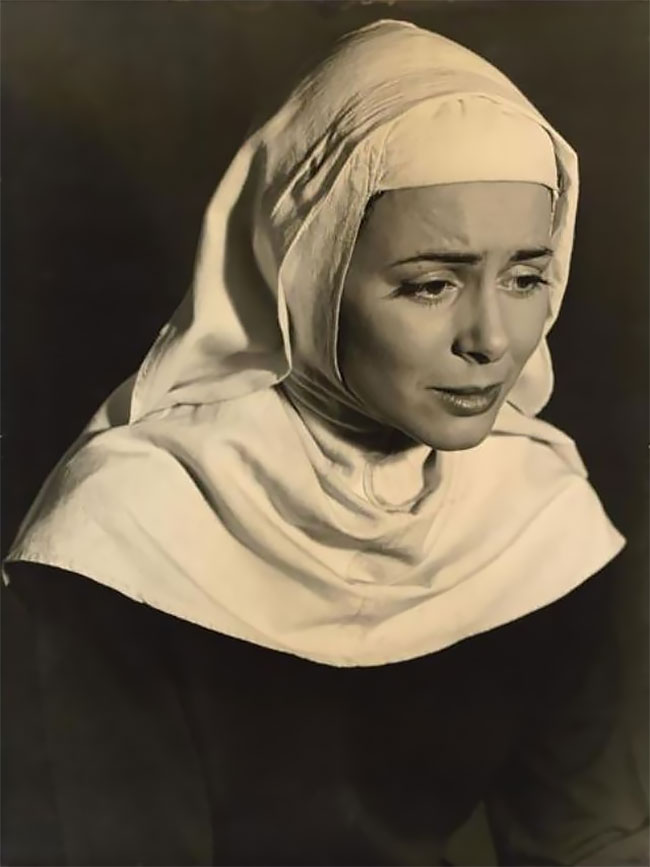 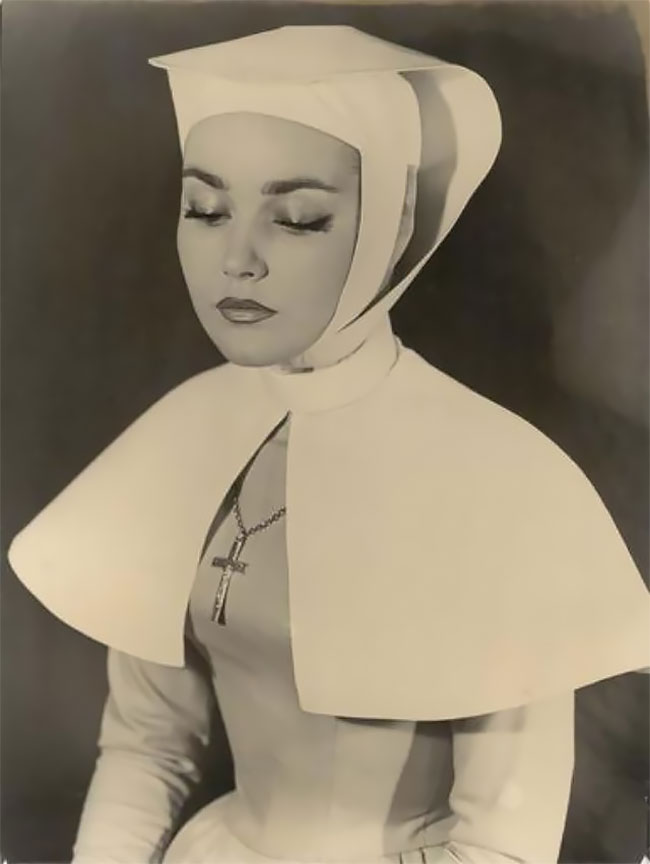 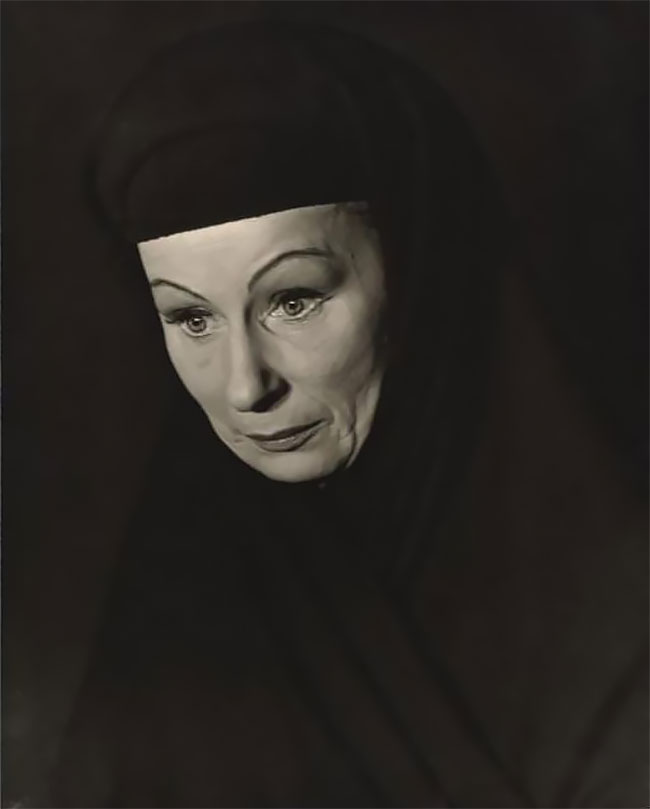 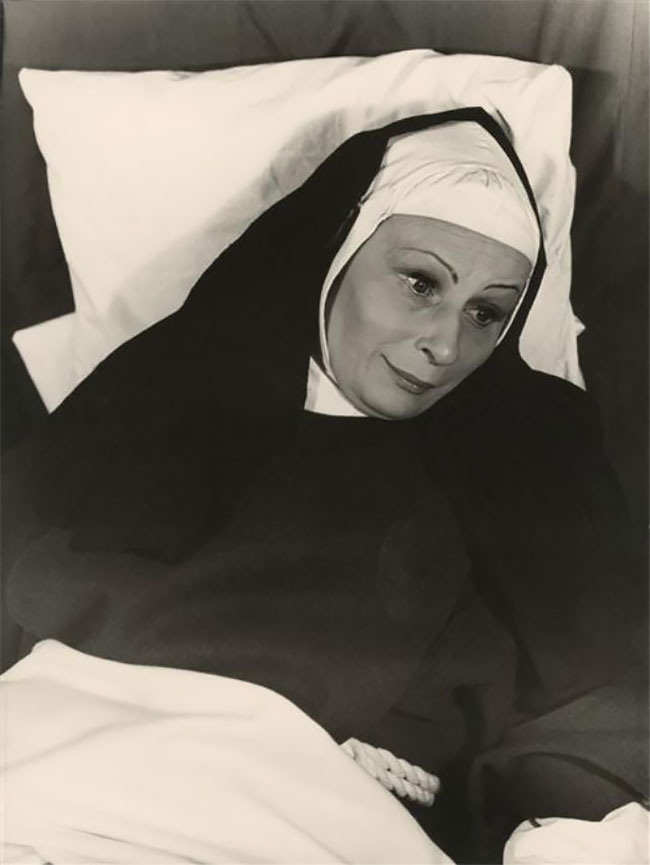 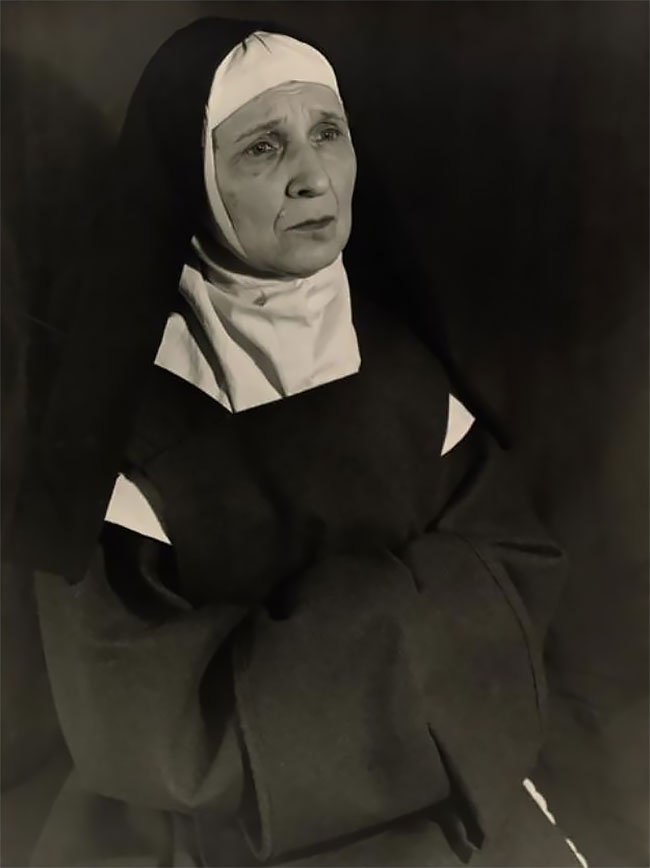 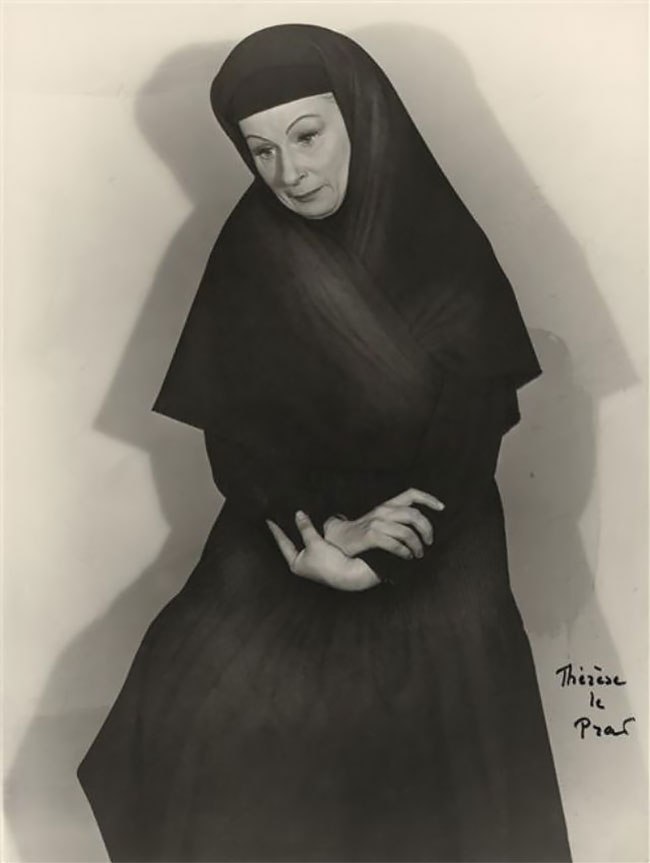 This Woman Quits Her Job To Pursue Her Dream Of Travelling, And Here’s Where She’ve Been
"Hail The Dark Lioness": An Important Series Addressing Identity Politics And Racial Injustice
Best of The Washington Post Photography 2014
"Play With Your Food": Pop Culture Icons Recreated With Sausages
Living With Lion Cubs
African Photographers Kureng Dapel And Rich Allela Bring An African Queen Back To Life
Ukrainian Mum Reveals Her Quintuplets In Heart-Warming Photo Series
Photographer Took Photos Of Strangers In The 1970s, And When 20 Years Passed, He Set Out To Find Them Again
Dead Inside: Fukushima Exclusion Zone Through The Eyes Of Polish Female Photographer
Photographer Vadim Stein Captures Mindblowing Images Of Dancers
2007 ‒ 2022 by Design You Trust. Proudly hosted by WebHostingBuzz.
Privacy Policy · Terms of Service · Content Removal Policy ❤️ 🇺🇦