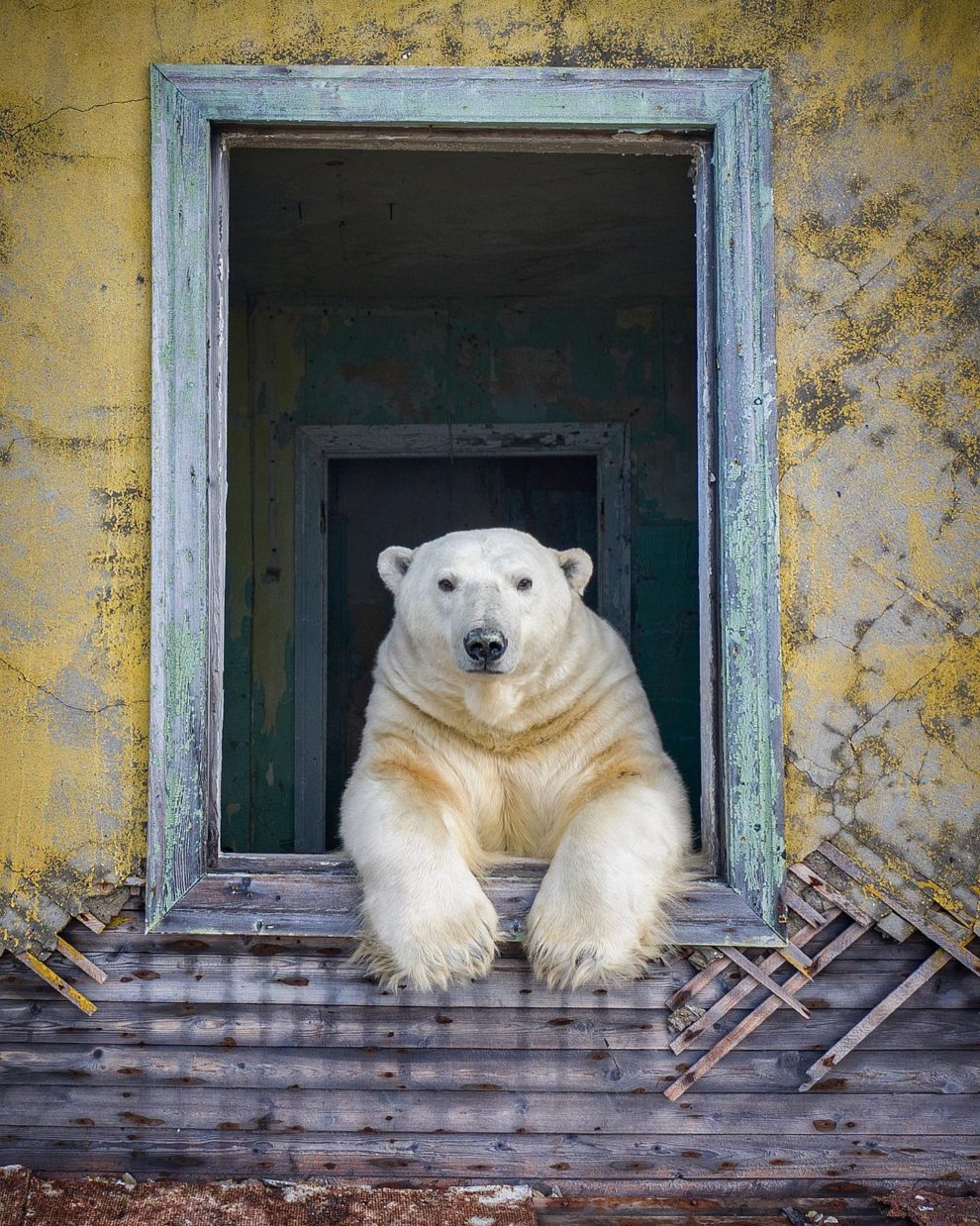 “Finally getting back from long awaited trip to Chukotka and Wrangel Island. Being the farest and most Eastern part of Russian Arctic, this place is very hard to get but also difficult to forget. We traveled by the sailing yacht along the coast and covered more than 1200 miles of untouched landscapes, villages lost in time, diverse fauna and seas full of life,” he wrote. 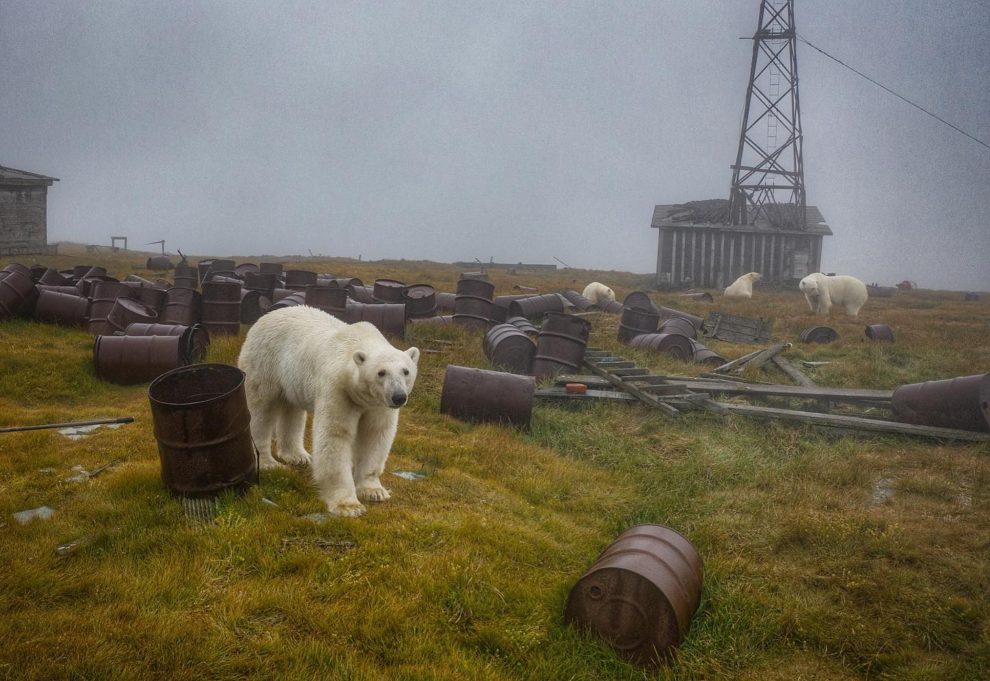 “Russian Arctic is an extremely beautiful parallel world. But unfortunately this world is full of trash. That’s a well-known problem – for example there’re around 12 millions abandoned fuel barrels scattered along the coast. In Soviet time they brought the barrels, and after the fuel was used, they dropped barrels all over the place. Plus abandoned villages, construction trash and so on. And it’s way too expensive to clean everything now. As I know, our government is trying to start some cleaning program, hope the solution will be found. But so far some barrel fields got new citizens to deal with.” 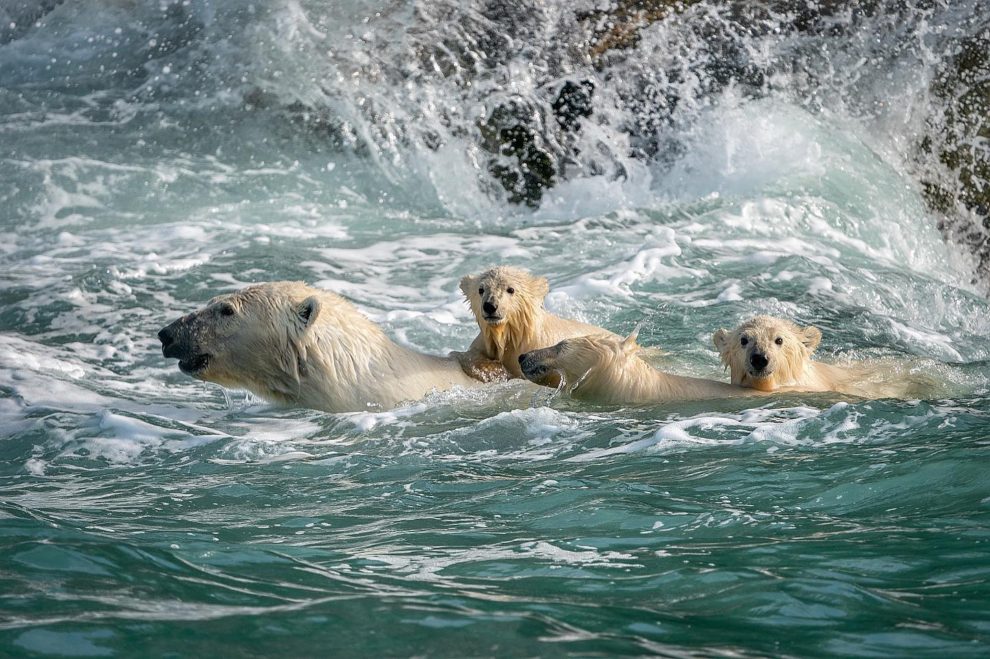 “Polar bears are quite a curious guys. It could be good for photographer or could be not, depending on the situation)” 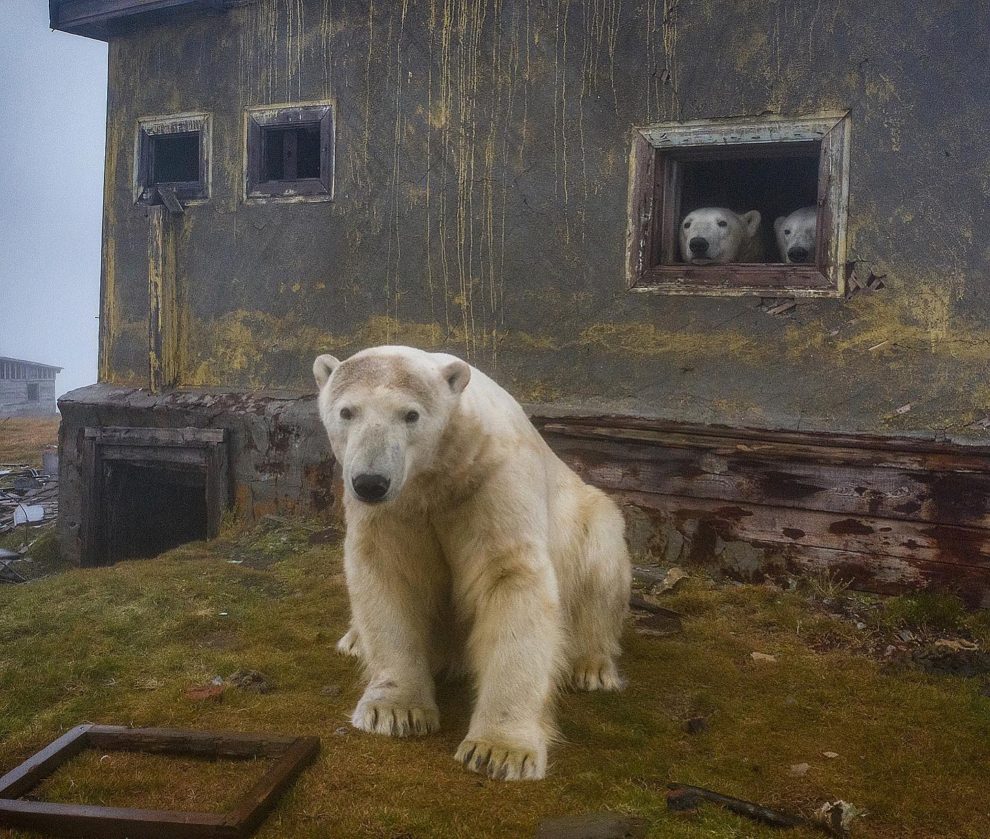 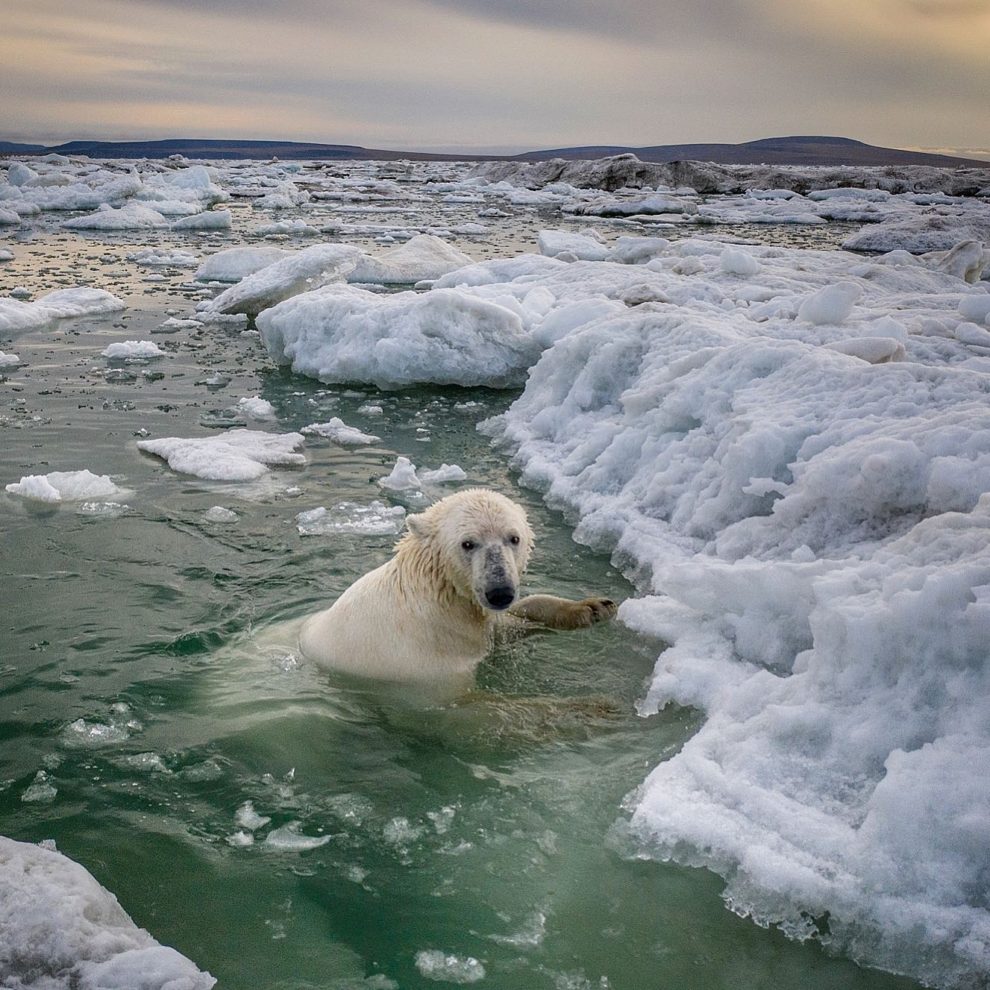 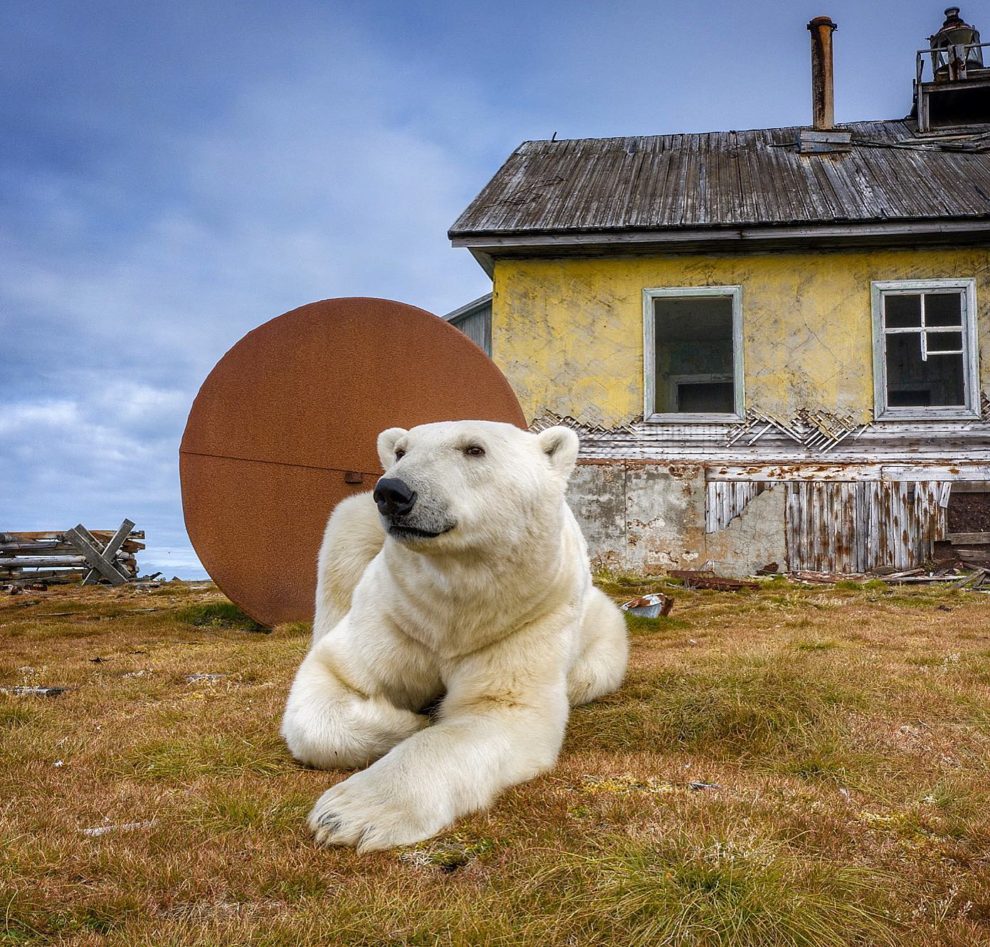 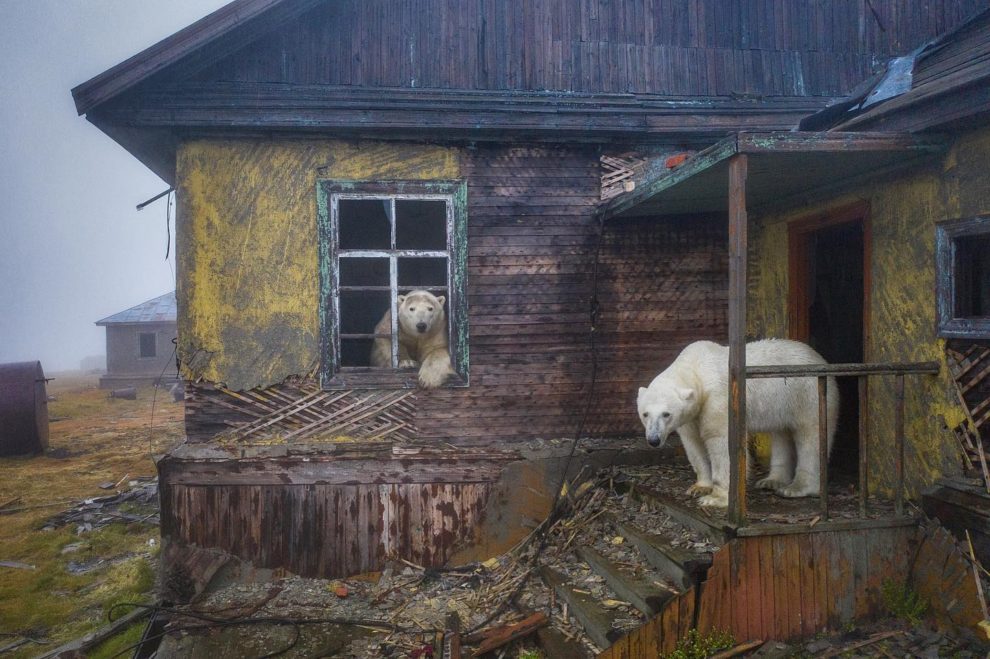 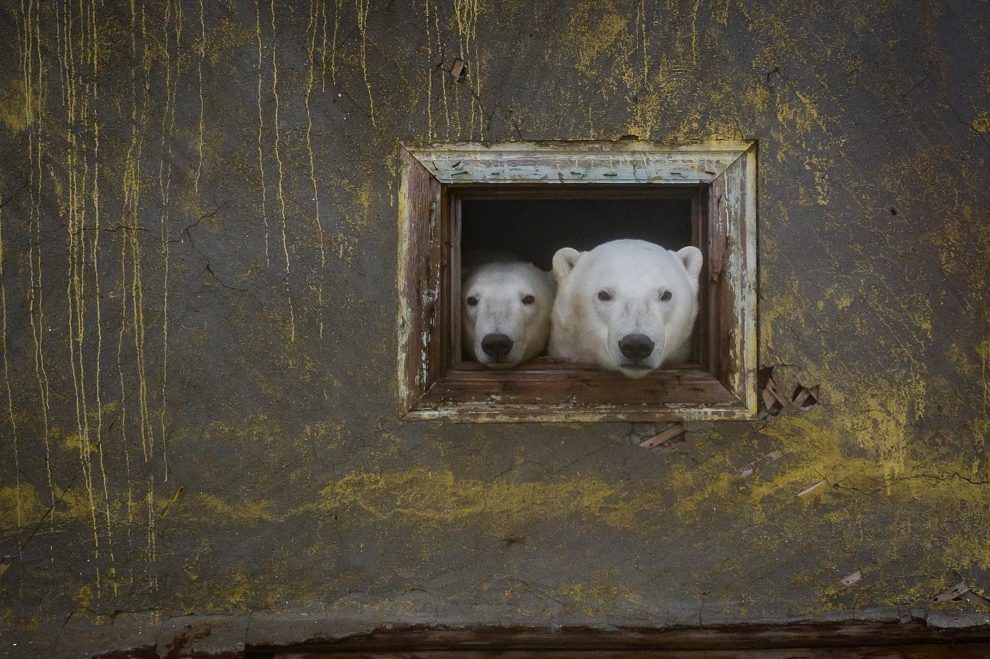