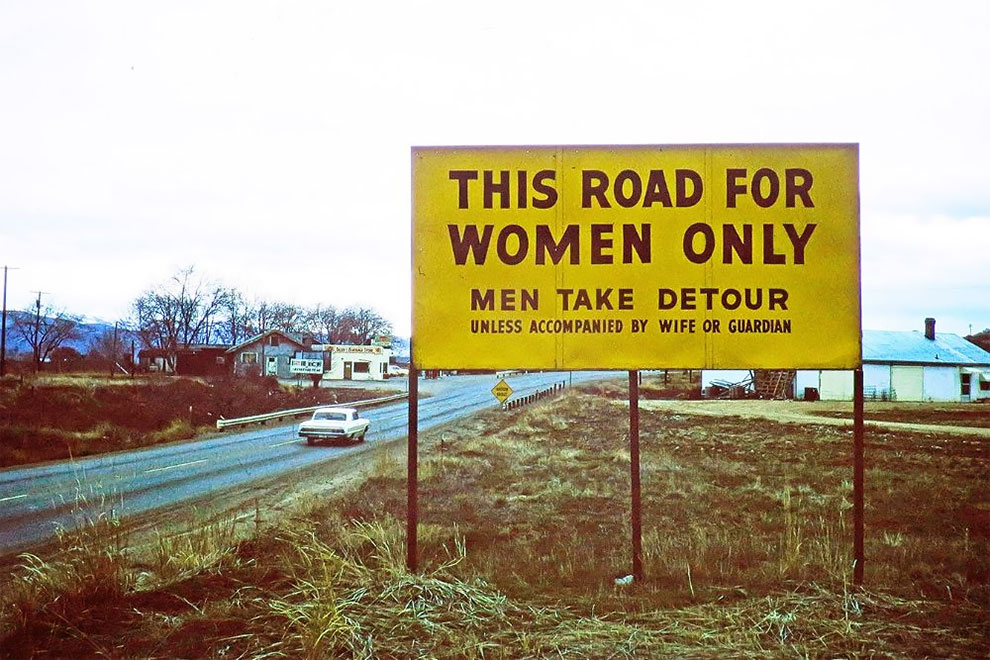 When traveling to distant places, it is well to remember where you come from. If you come from Idaho, chances are you are familiar with the Stinker gas stations, which used to put up gag signs along the roads. Those bright yellow Stinker Station signs all with black print truly were an “Idaho only” institution. The Stinker gas stations used to break the monotony of traveling through southern Idaho’s miles of sagebrush with their comic signs. 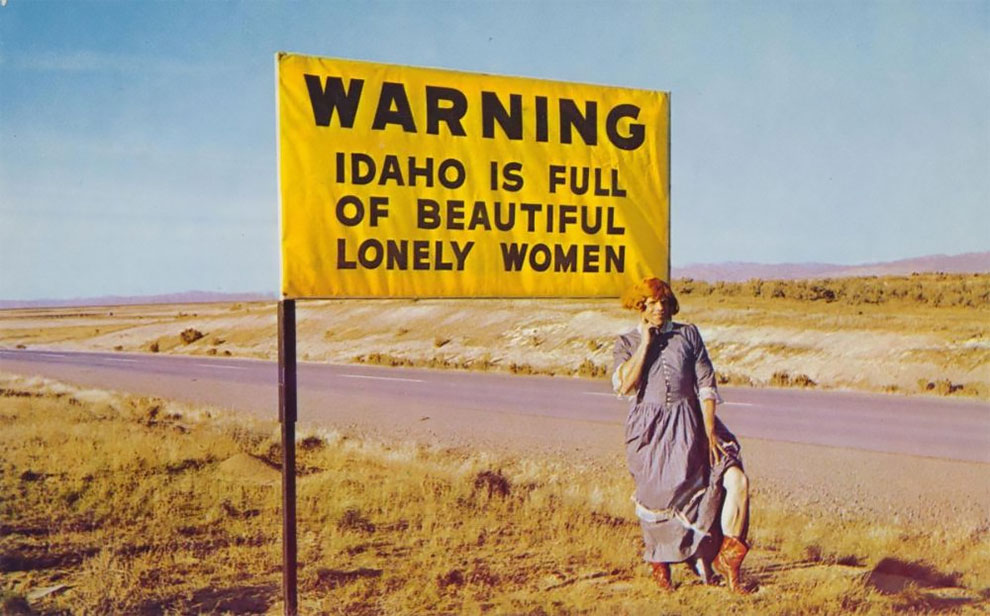 Farris Lind was the genius behind Idaho’s iconic yellow road signs of the 1950s and 1960s. The signs were not only witty but captured nationwide attention. 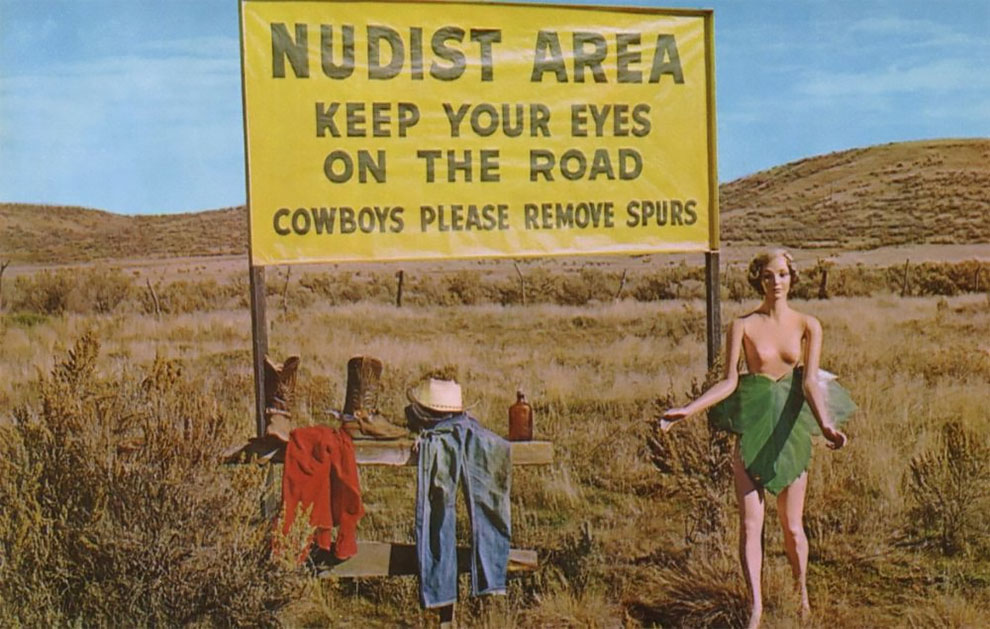 After returning WWII, Lind had to figure out a way to compete with cut-throat Boise competition and he made his 16th and Front Boise service station world famous. He did it by scattering the yellow signs all over southern Idaho to wake up drivers bored with countless miles of sagebrush. One side advertised his 33-station Stinker Station empire, while the other side offered witty humor. 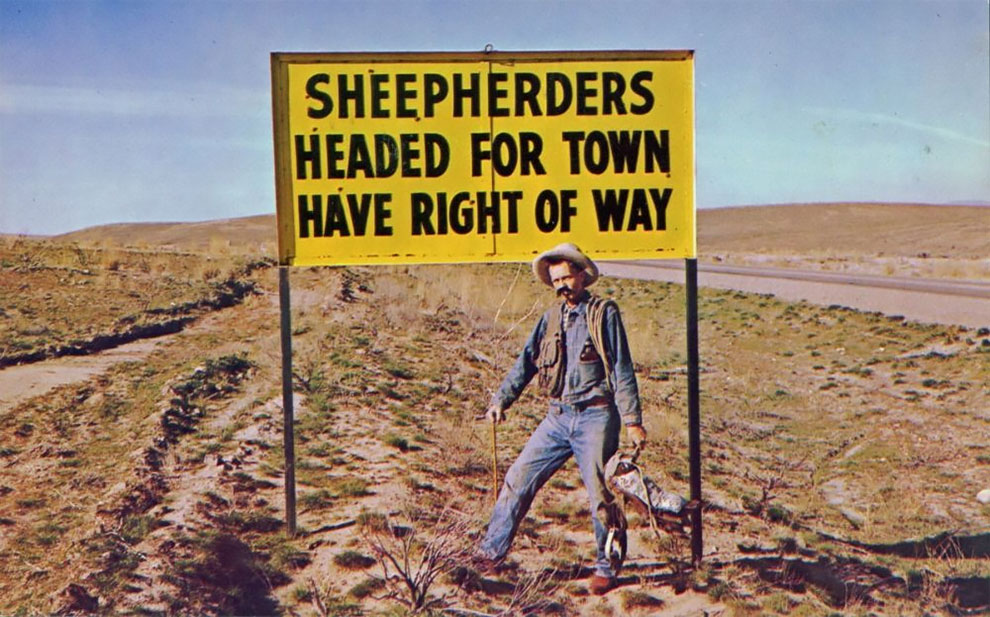 The most famous sign was near a field of lava rock, “Petrified watermelon. Take one home to your mother-in-law.” Lind got into the sign business by accident. In 1946, with the war behind him, he tried to buy exterior plywood to advertise his service station, but only interior plywood was available. That meant both sides had to be painted to preserve the wood. According to the Idaho Statesman, he was quoted saying, “As long as the backside of the sign was painted, I got the idea of putting humor or curiosity catching remarks on the back side”. One of the best signs is still standing outside of Idaho Falls. It says, “Warning to tourists: Do not laugh at the natives.” 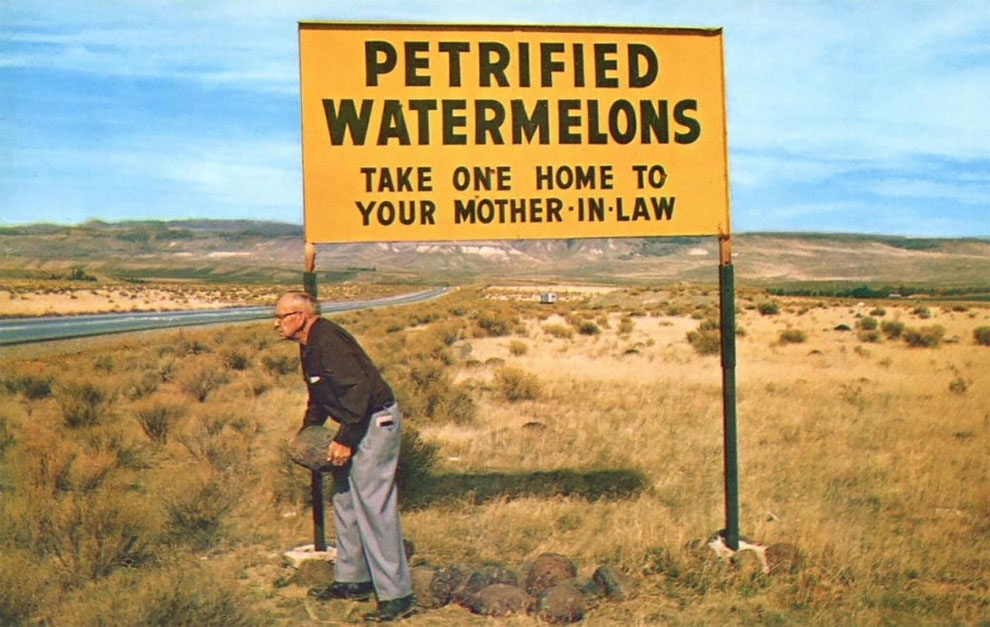 As the signs increase you began to see the Stinker skunk on the edge of the sign. Then quickly the messages become a billboard advertising Stinker Cut-Rate Gas Station in Boise. The tourist was intrigued and compelled to come to the station for gasoline or, at the very least, an explanation of the advertising. 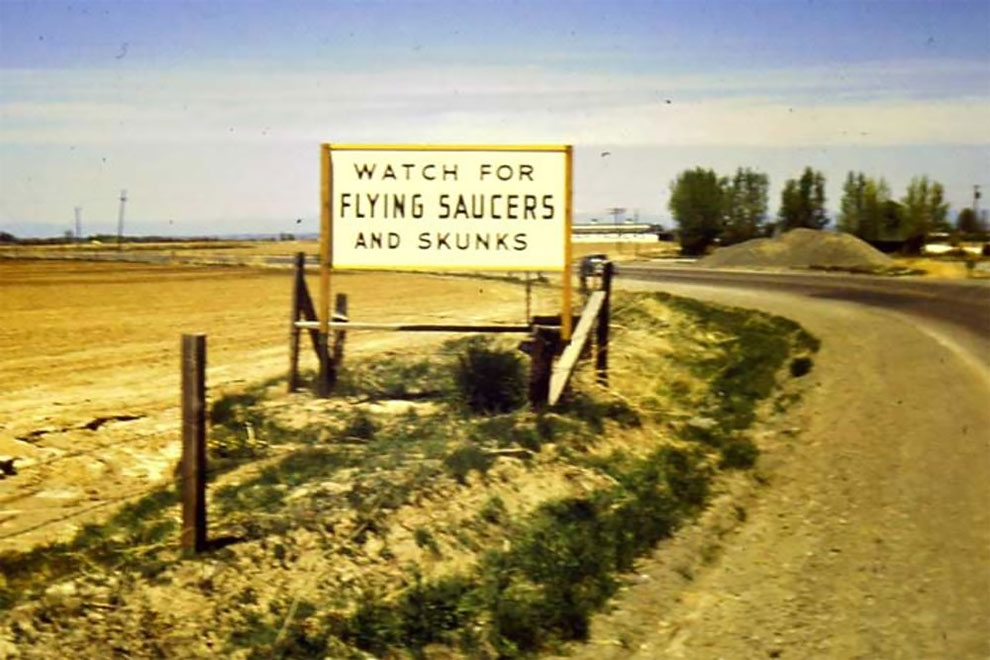 The signs became a sensation. Stinker Stations became the go-to fuel place in Boise and the surrounding area in Treasure Valley. Word about the signs began to spread as tourists brought their stories and pictures back with them. National newspapers (many used here) gave more attention to the signs. Lind was a hit. He expanded his empire to over 50 stores and business was stronger than ever. However, the same could not be said for Ferris Lind. Lind was diagnosed with polio in the 1950s and was bed-ridden for the majority of his life. He finally succumbed in 1983. The Lind family sold the business in 2002. 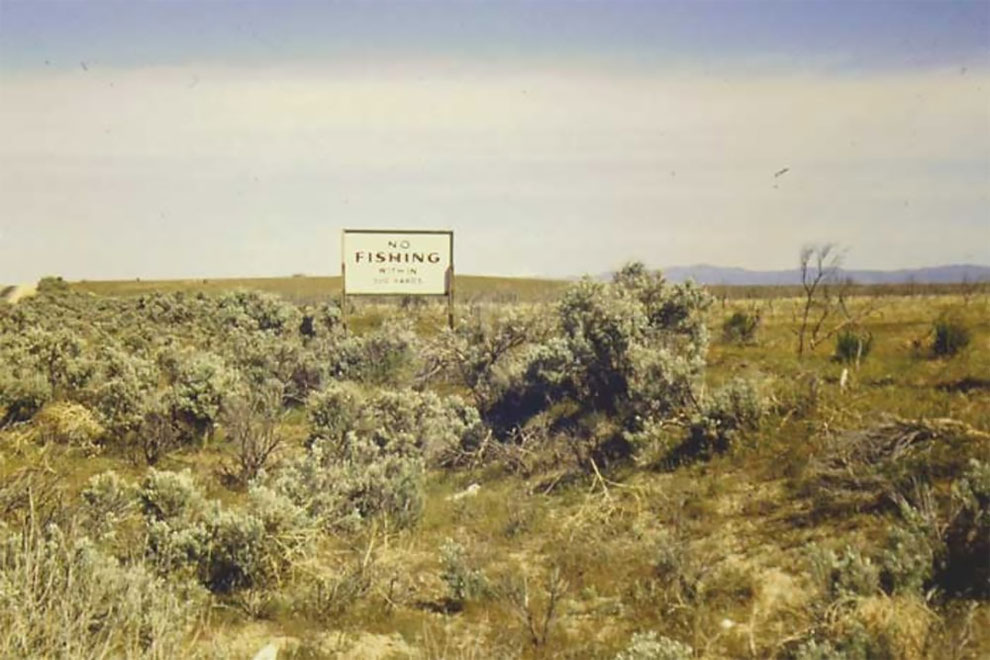 The roadside signs are a different story. While a few remain, many were removed in 1965 when President Lyndon Johnson signed the highway beautification act. The act banned most commercial signs from rural highways and the Stinker landmarks were quietly removed. Stinker gas stations are still a staple of the region and employ more than 700 people. The skunk is still their mascot, a fitting tribute to the original stinker, Fearless Farris Lind. 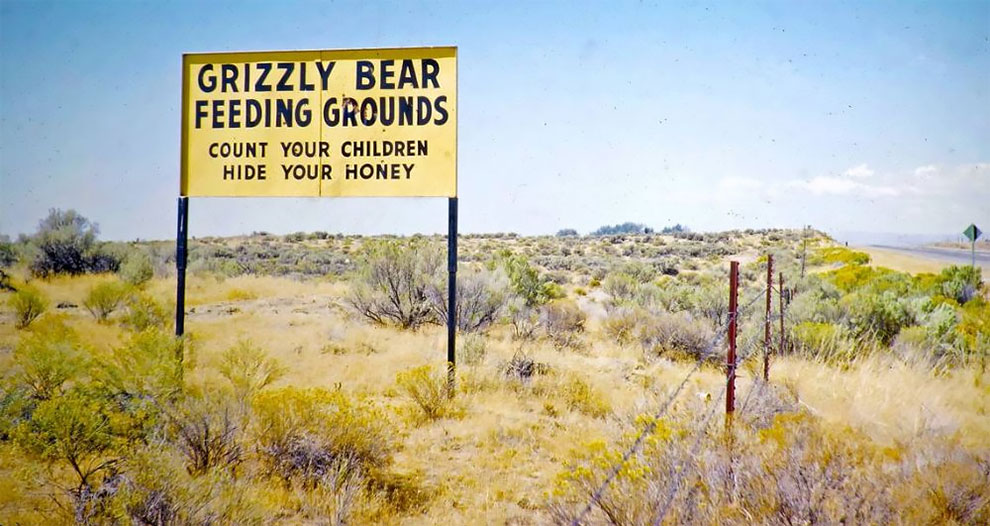 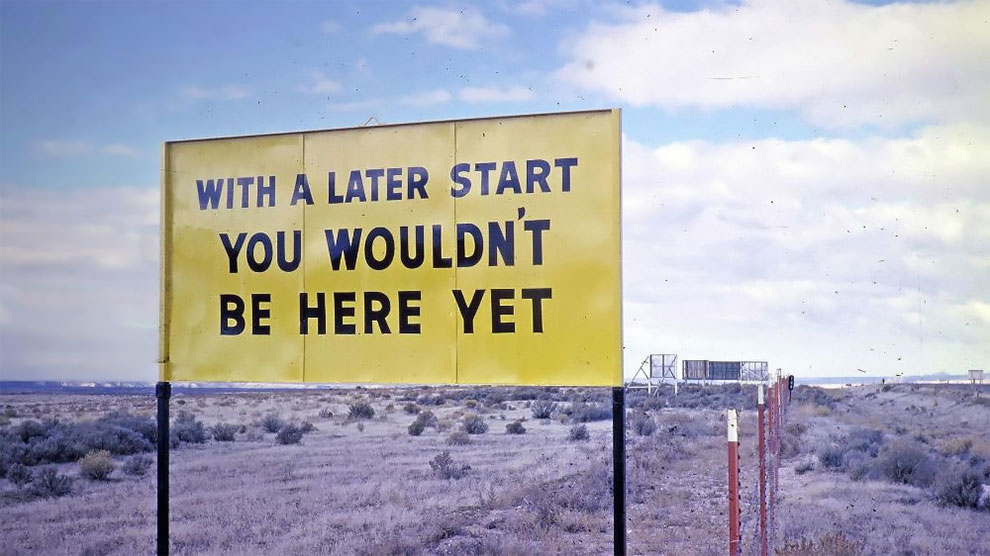 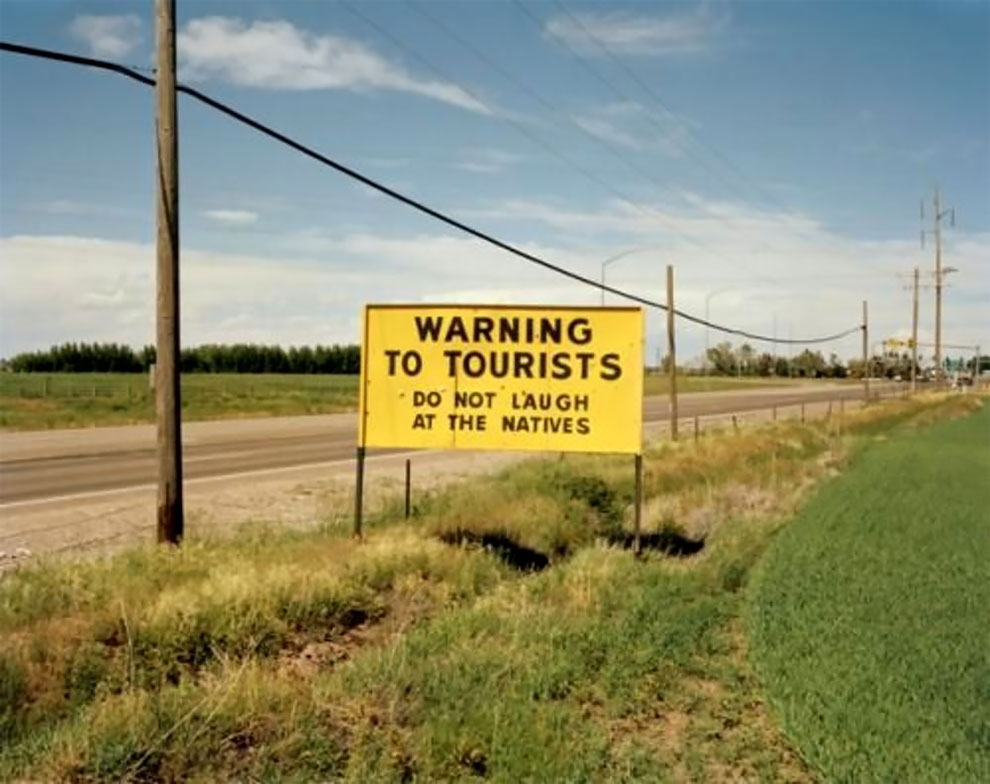 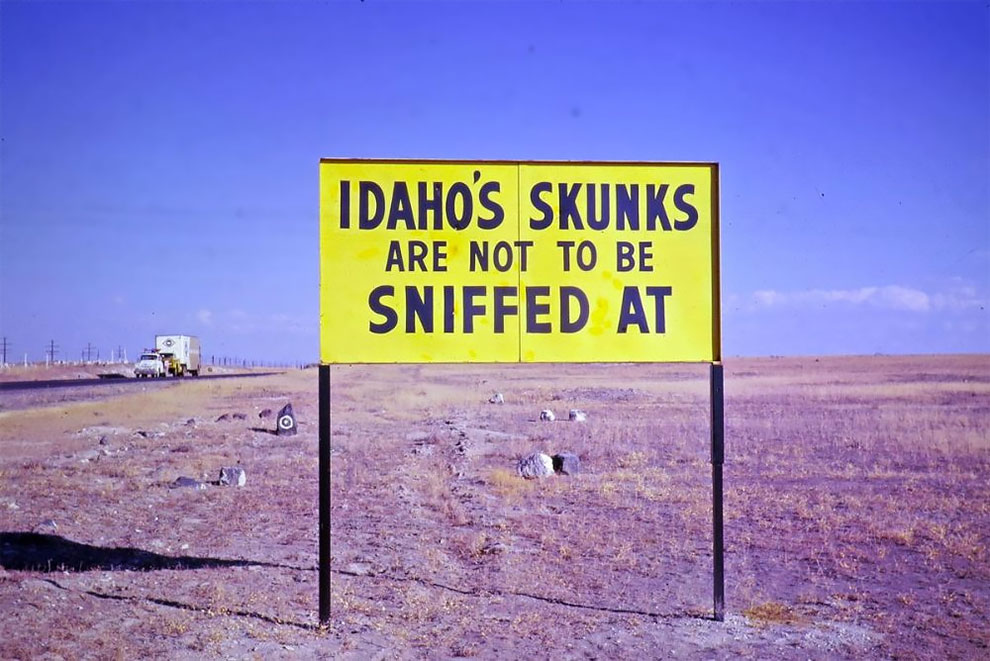 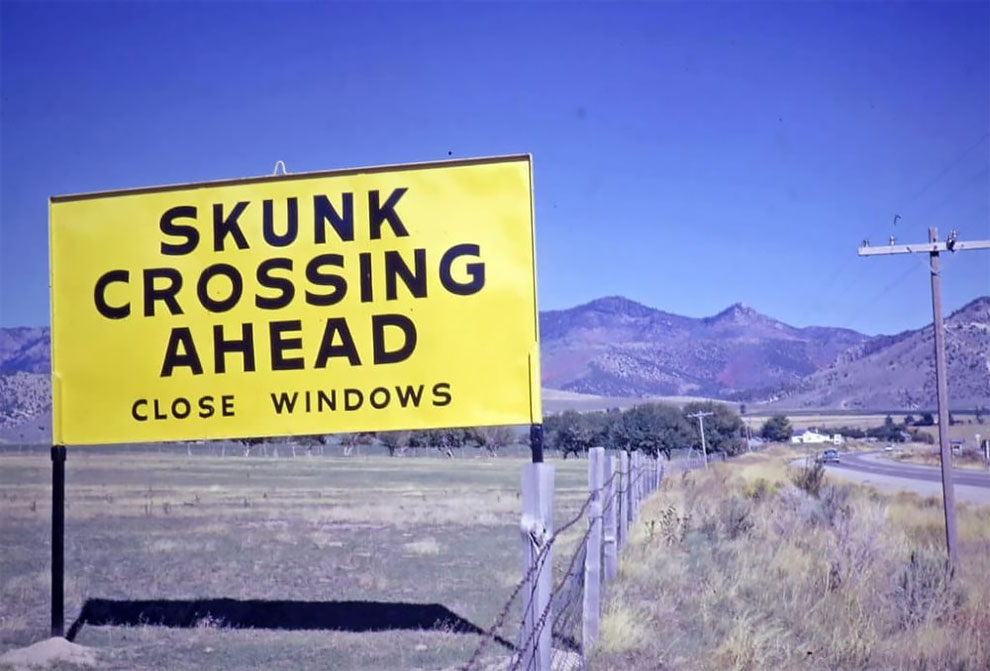 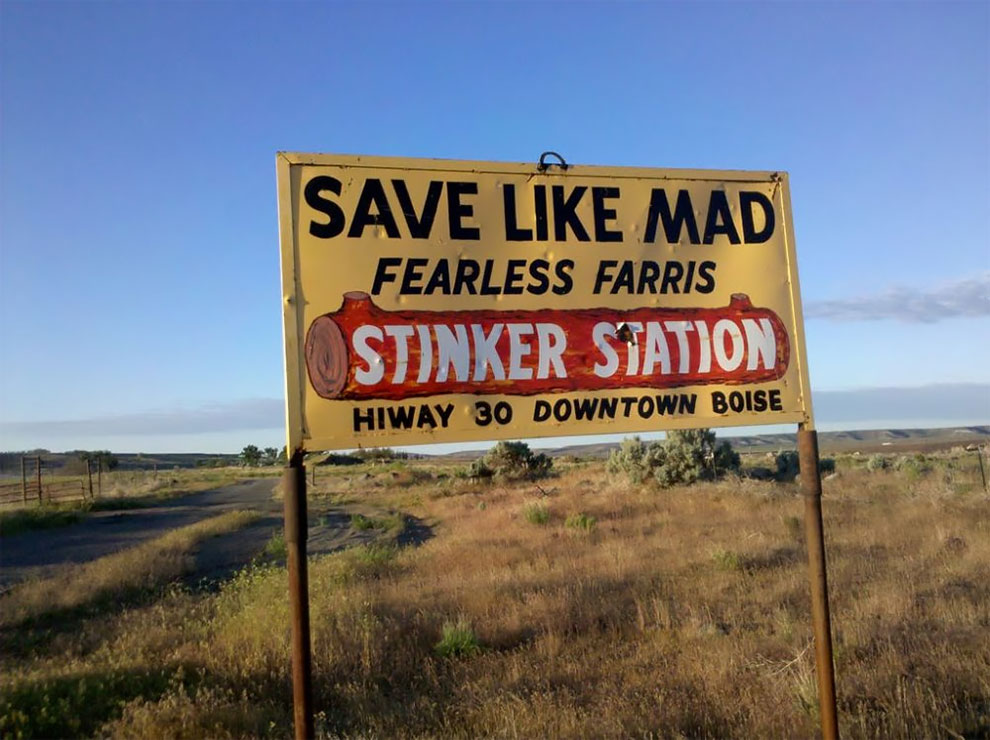 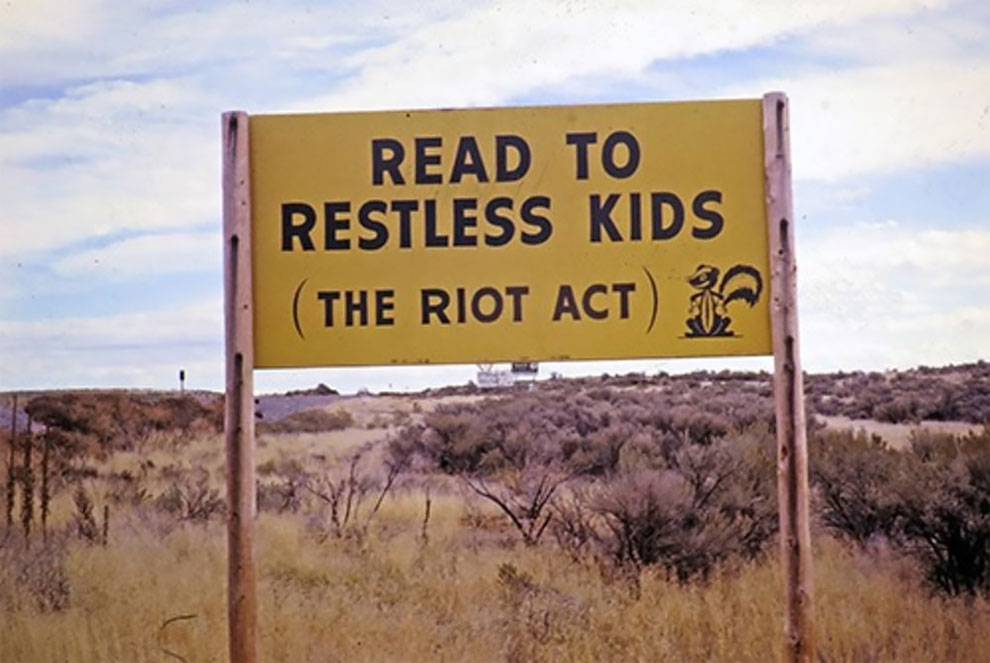 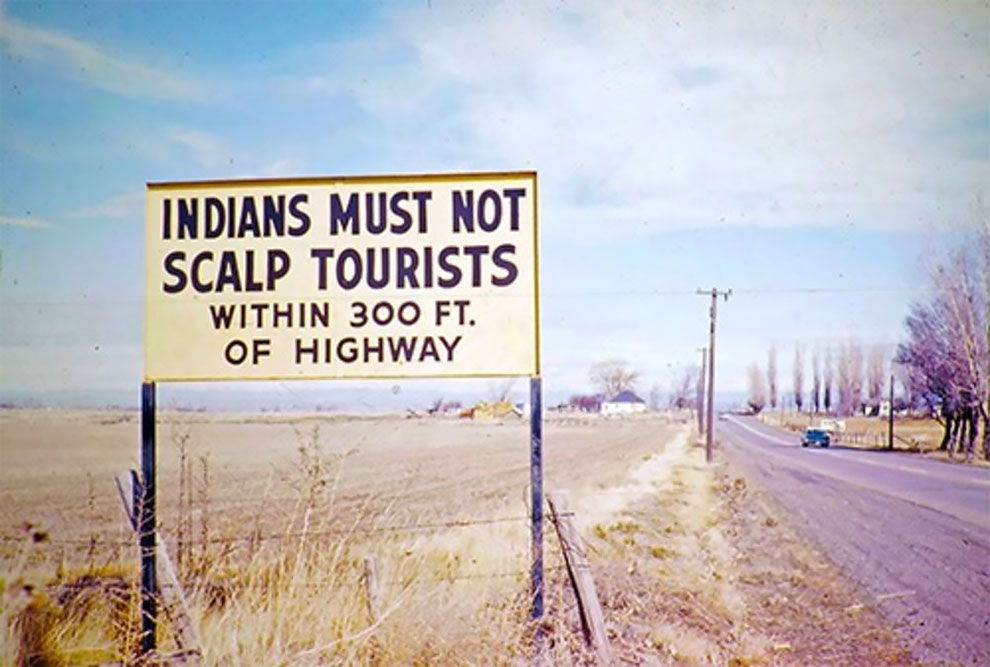 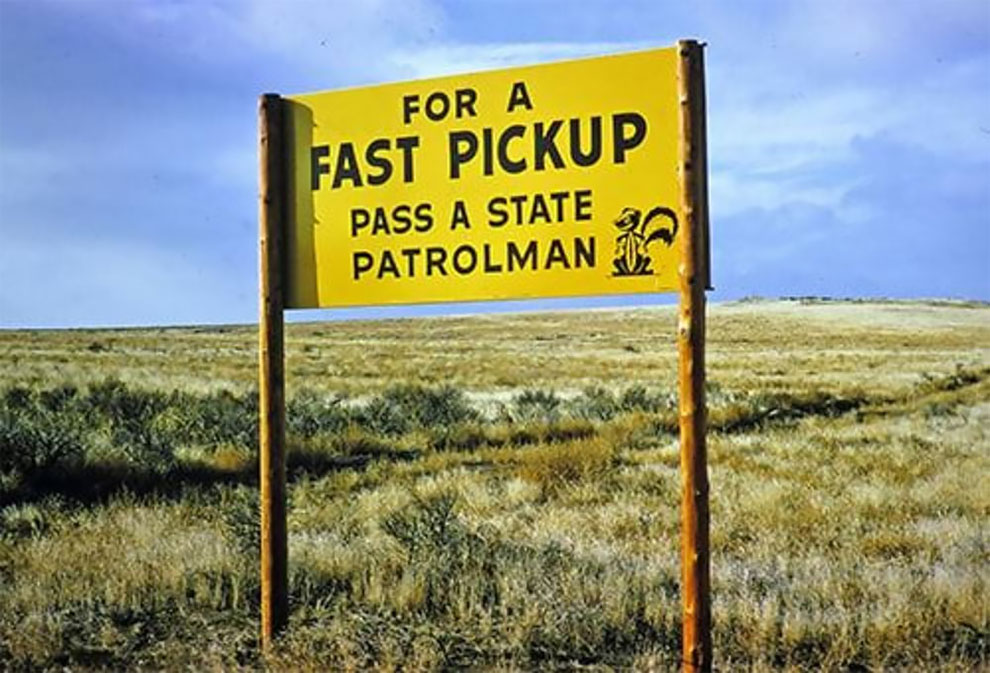 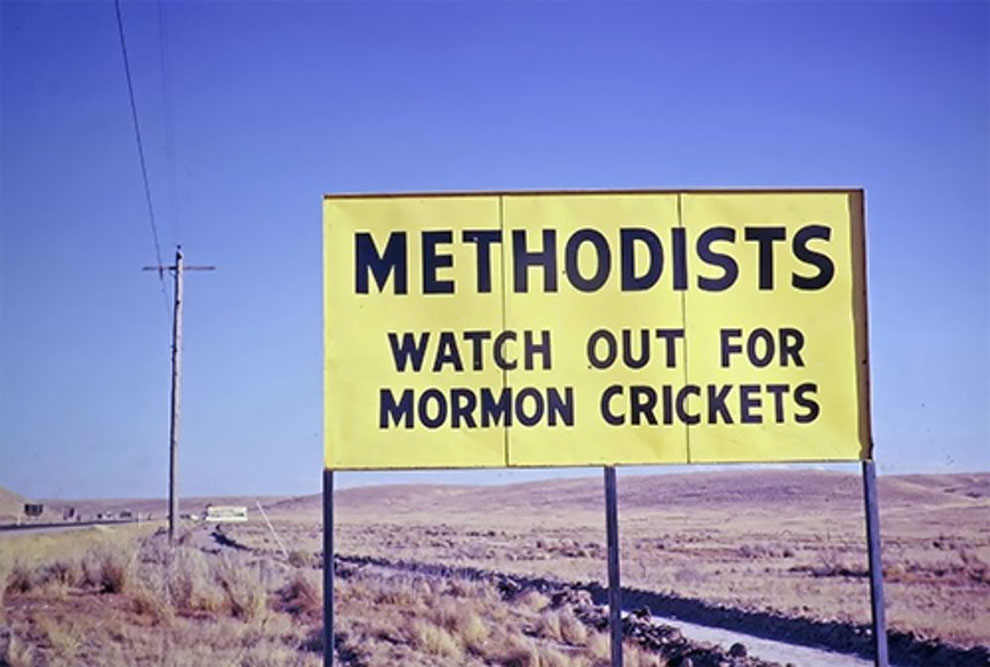 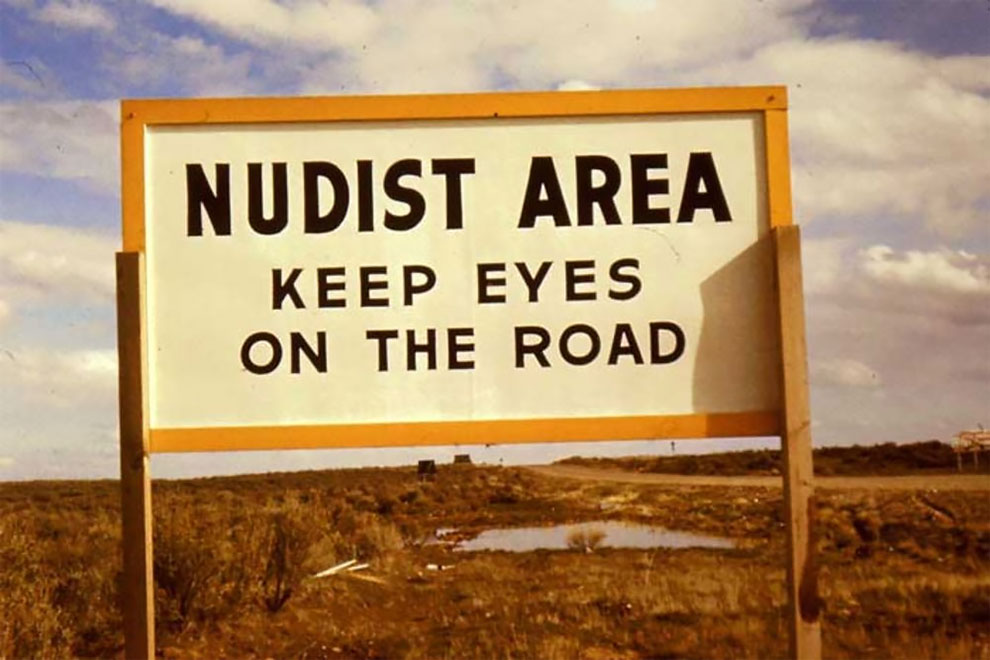