The Subversive, Queer and Iconic Covers to Films & Filming Magazine 1970-81 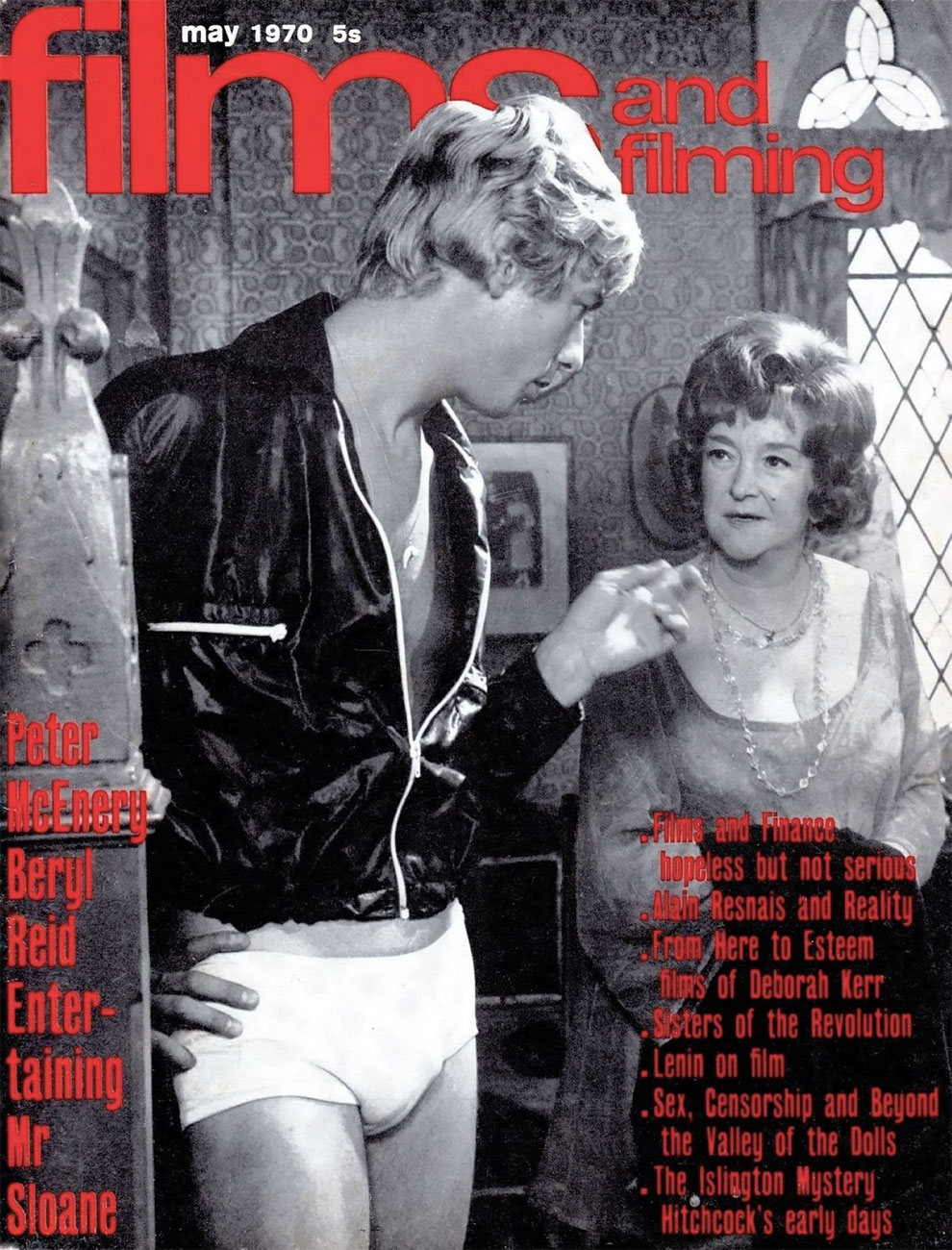 Films and Filming was published in the UK between October 1953 to March 1990. It was a special interest magazine for film-lovers who thought “Picturegoer unsatisfying and Sight and Sound unintelligible.”

Founded by publisher Philip Dosse Films and Filming was a stablemate to his other mags like Books and Bookmen, Dance and Dancers, Plays and Players, Art and Artists, and alike. Films and Filming was for a time the best and most subversive film magazine around. More so as Dosse had an agenda in promoting difficult and controversial subject matter, in particular, homosexuality which was until 1967 a criminal offence in Britain punishable by imprisonment or chemical castration. 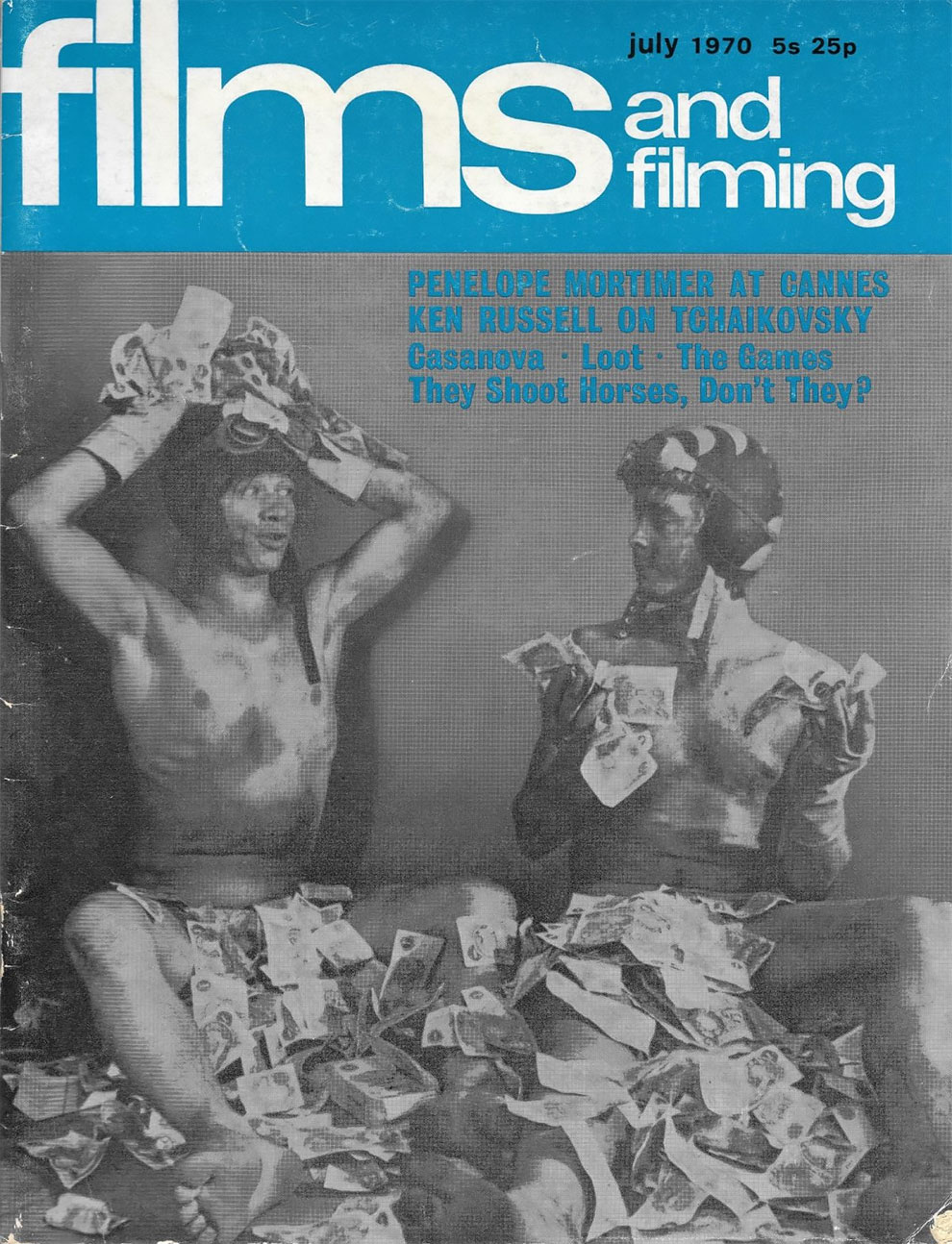 Films and Filming or rather F&F’s first editor was Peter Brinson, a smart young man who made no attempt to disguise his sexuality. He successfully edited the magazine to woo the gay market by including pictures of beefcake actors and personal ads for young gay men to hook-up. 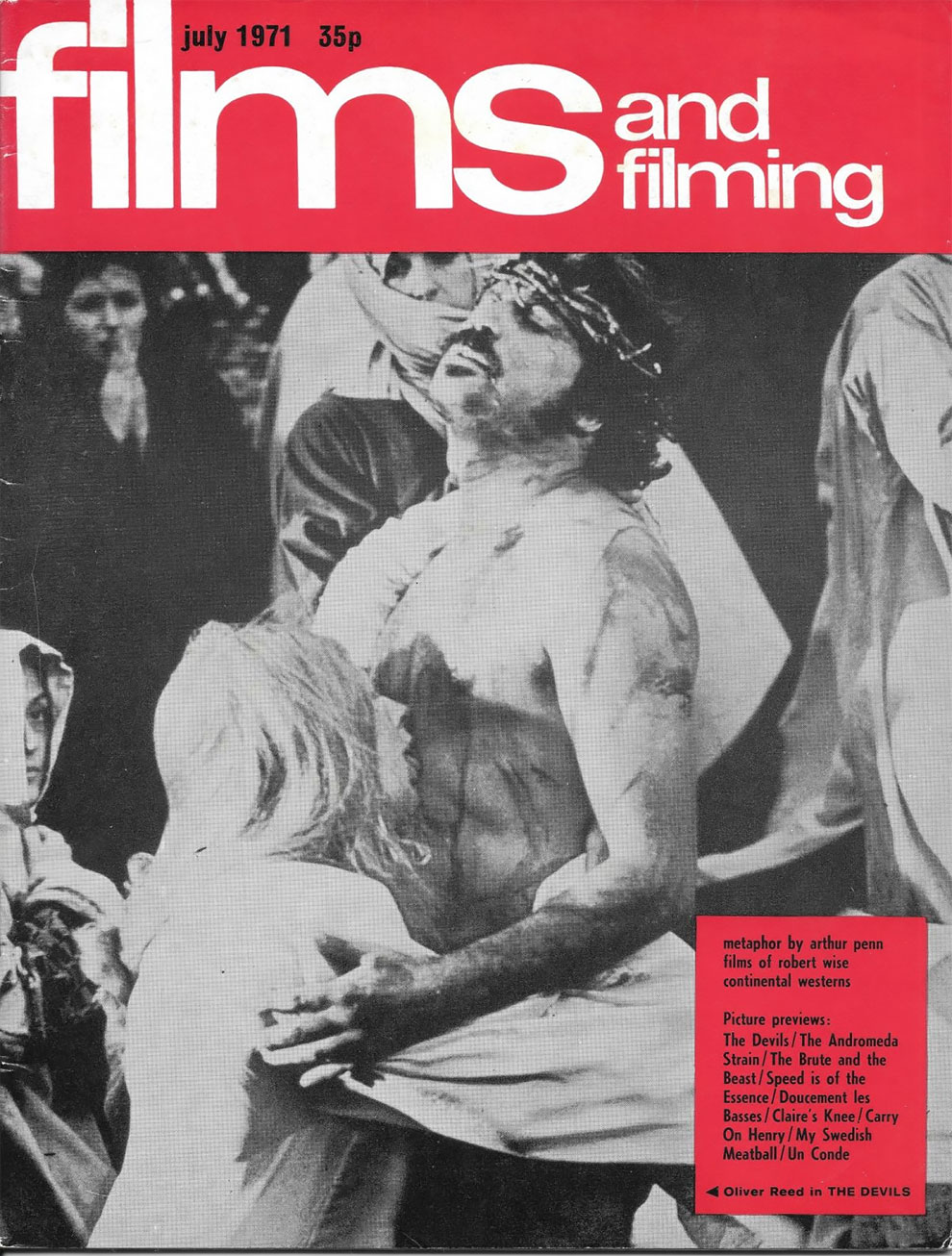 Under the editorship of the magazine’s second editor, Peter Baker, F&F moved from just a coded gay film zine to a thoughtful, glossy and well-written magazine which quickly became a must-read of every serious cinephile. 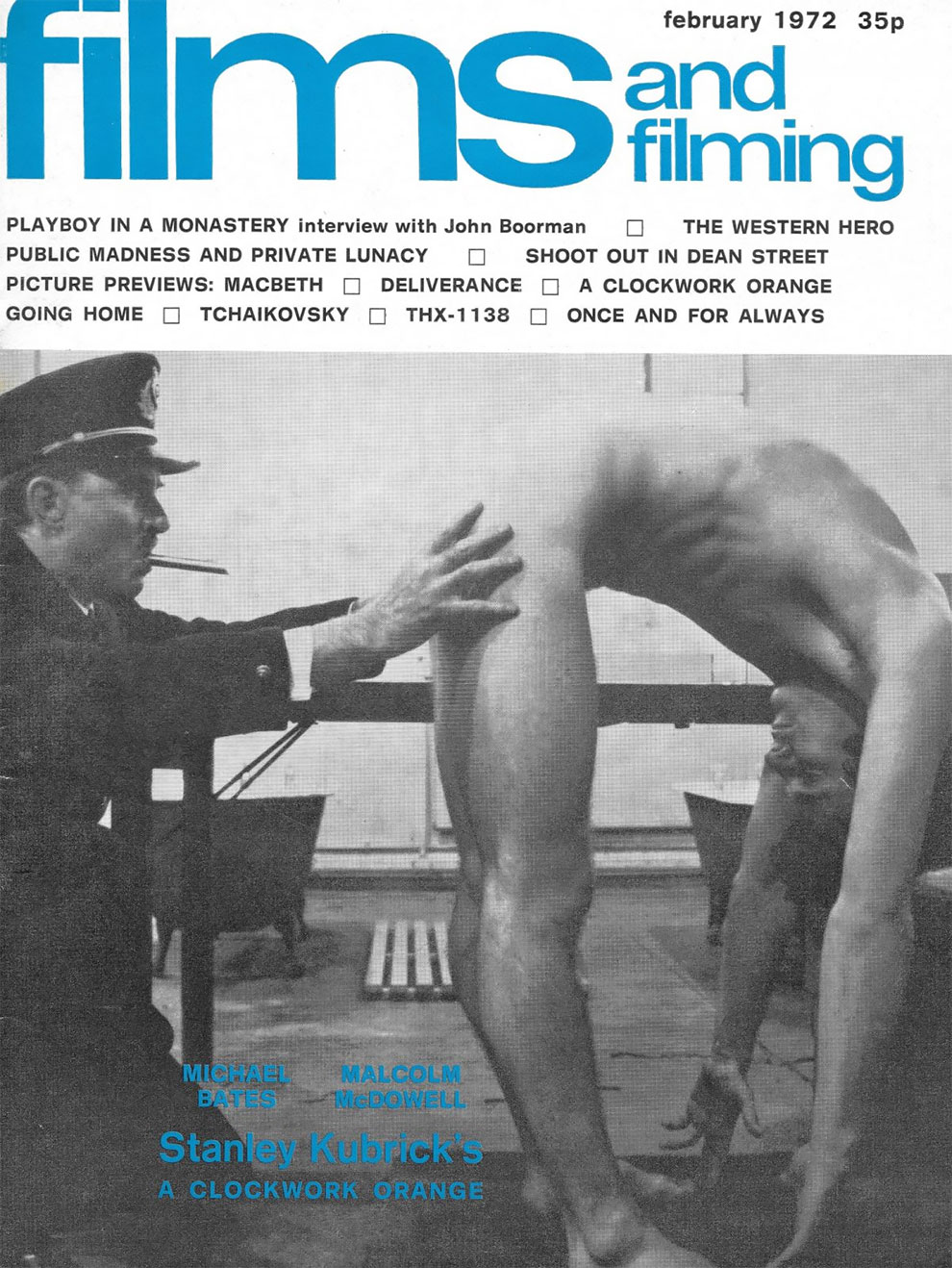 This continued under the Robin Bean who became the magazine’s third and most successful editor. Bean allowed free rein over the written content while he focussed more on the photographs which hooked the buyer. 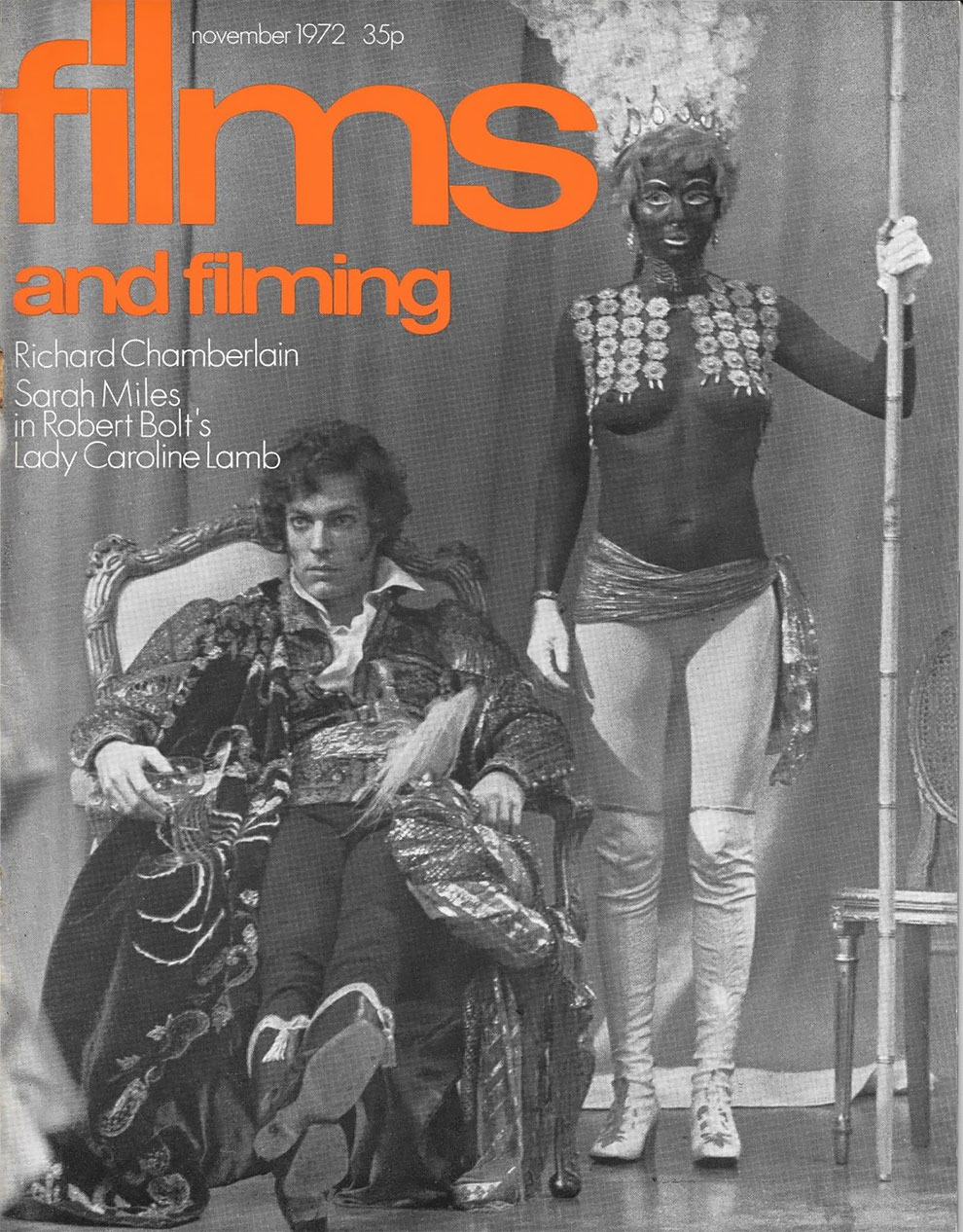 The seventies was a Golden Age for movies which was well-reflected by magazines like Films and Filming. As the eighties arrived, the quality of films changed. Art and ideas were replaced by action heroes, explosions, frat boy comedies, and CGI… 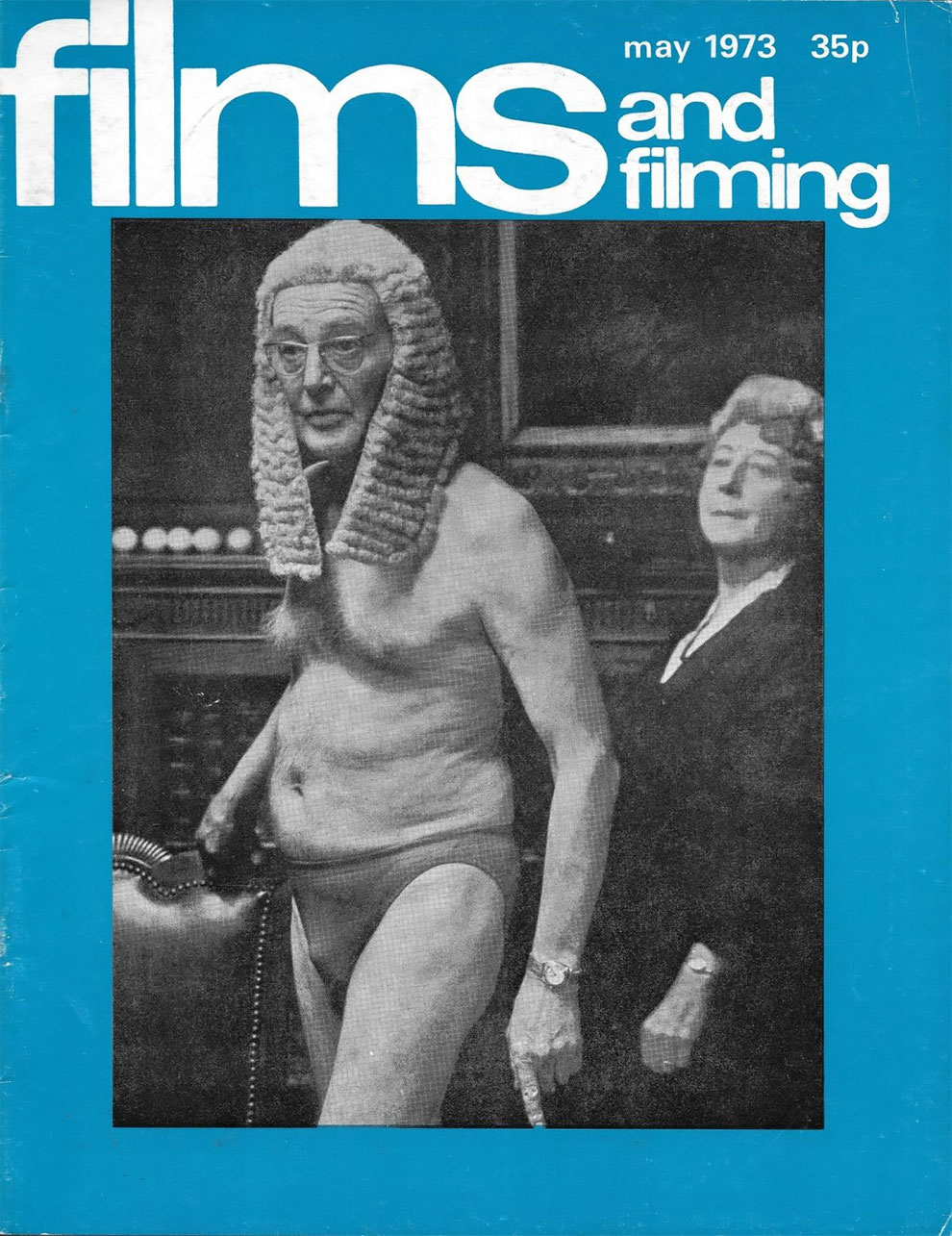 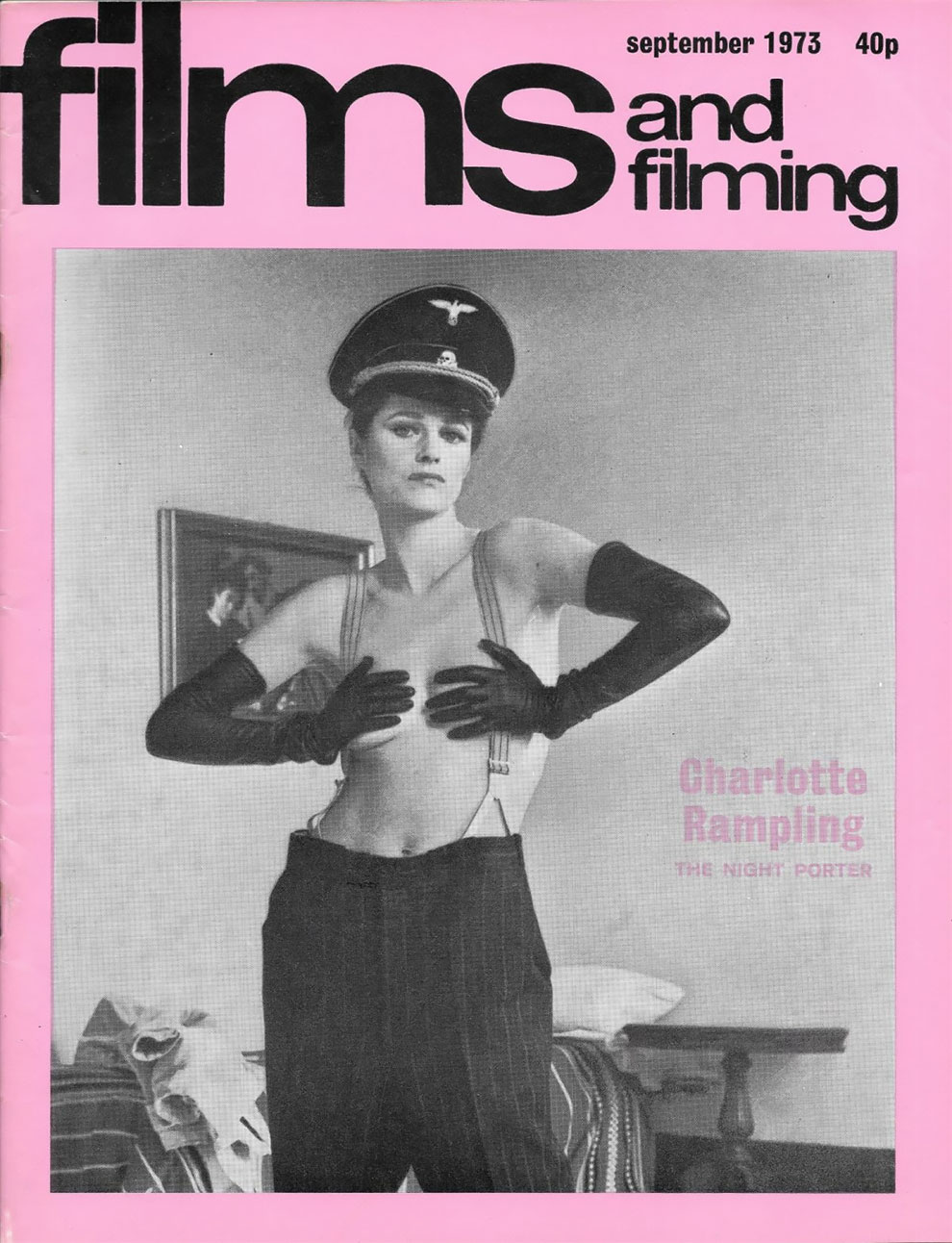 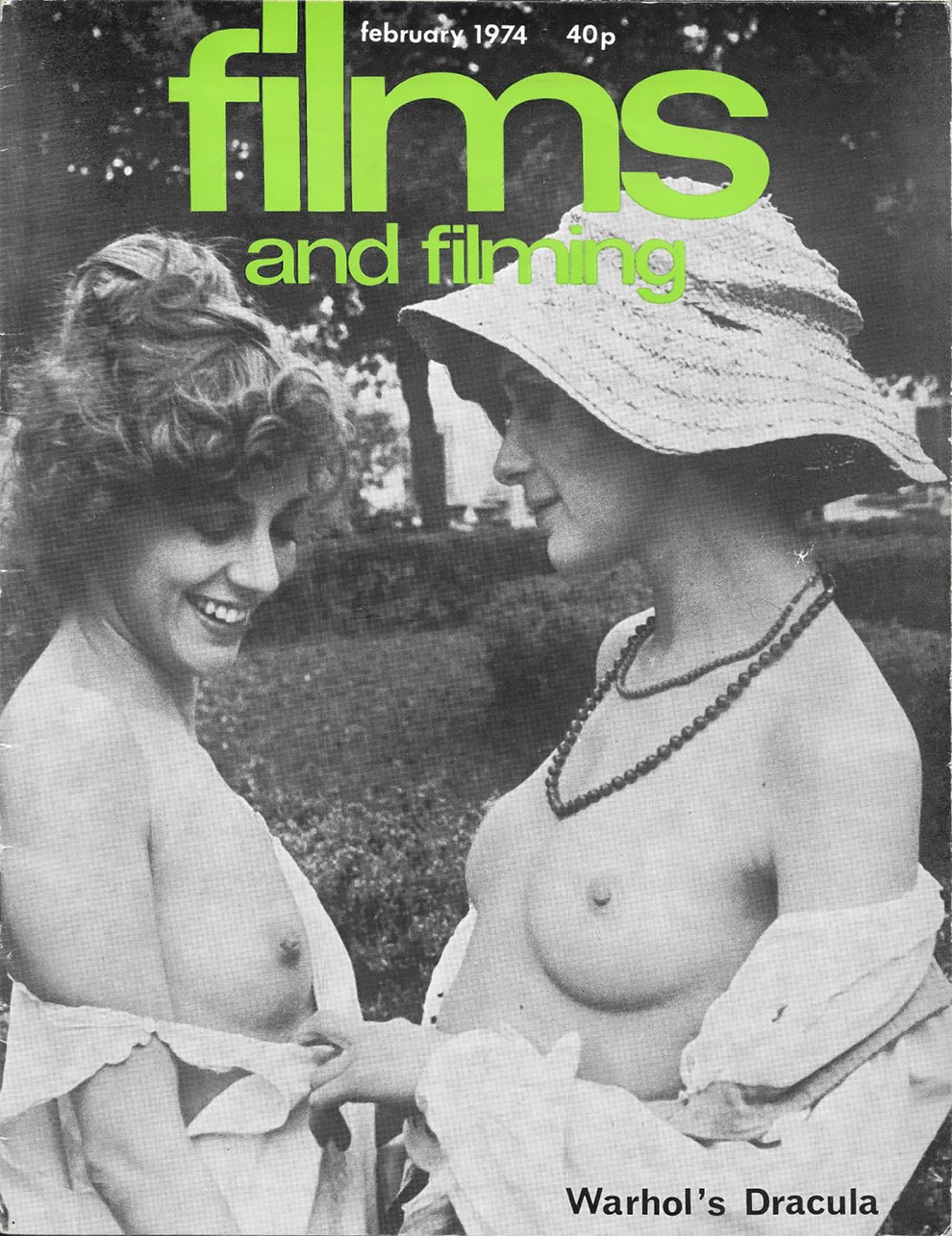 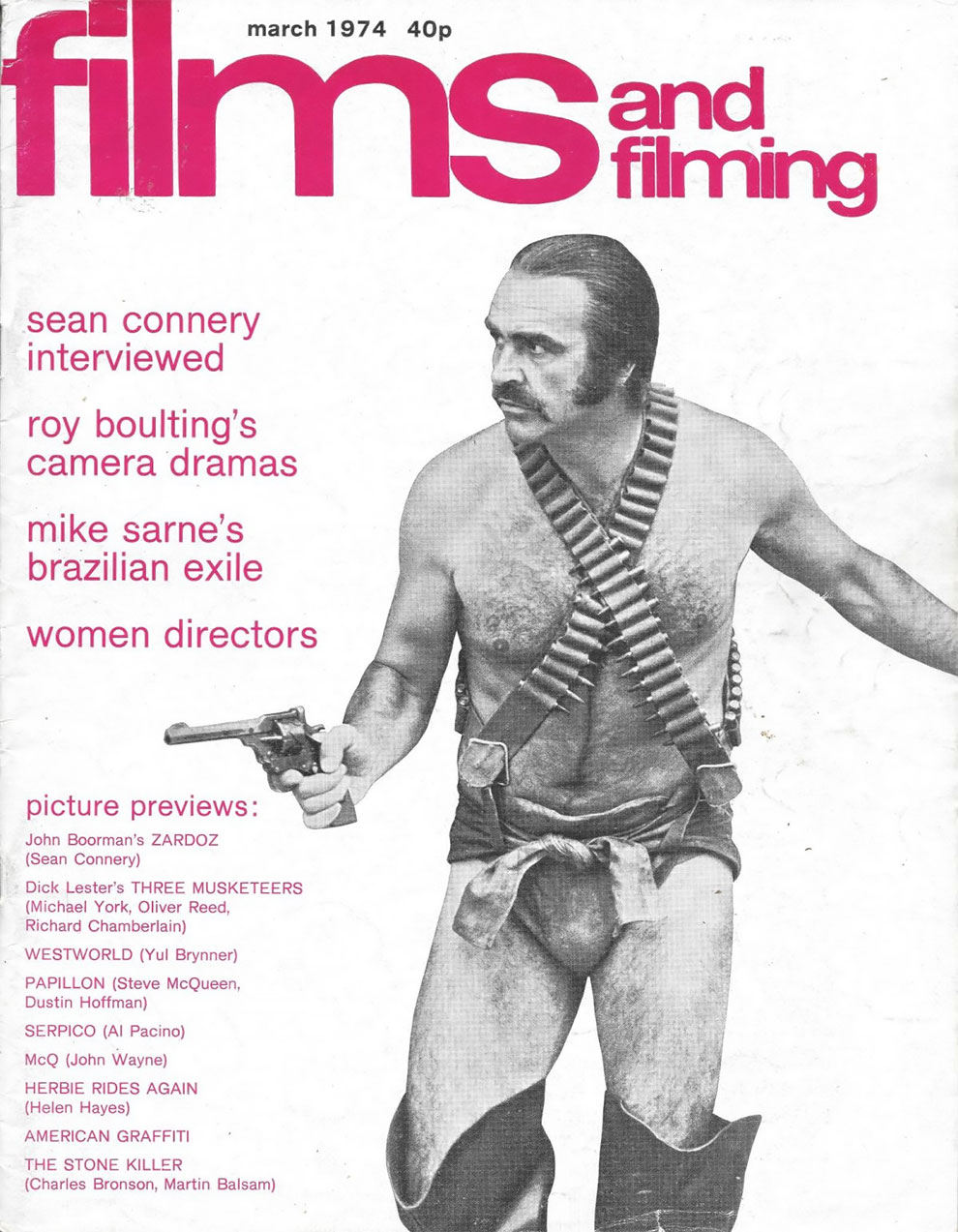 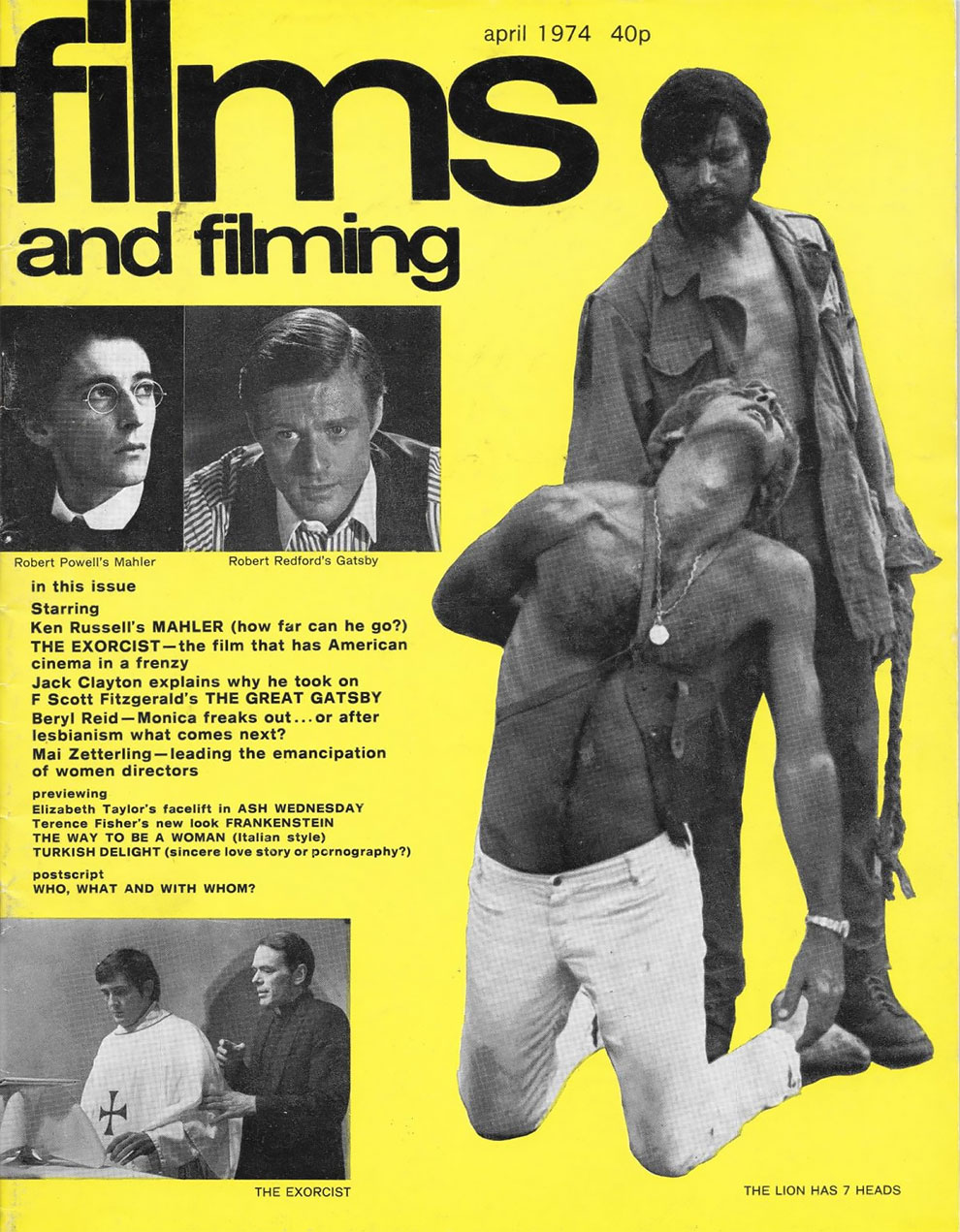 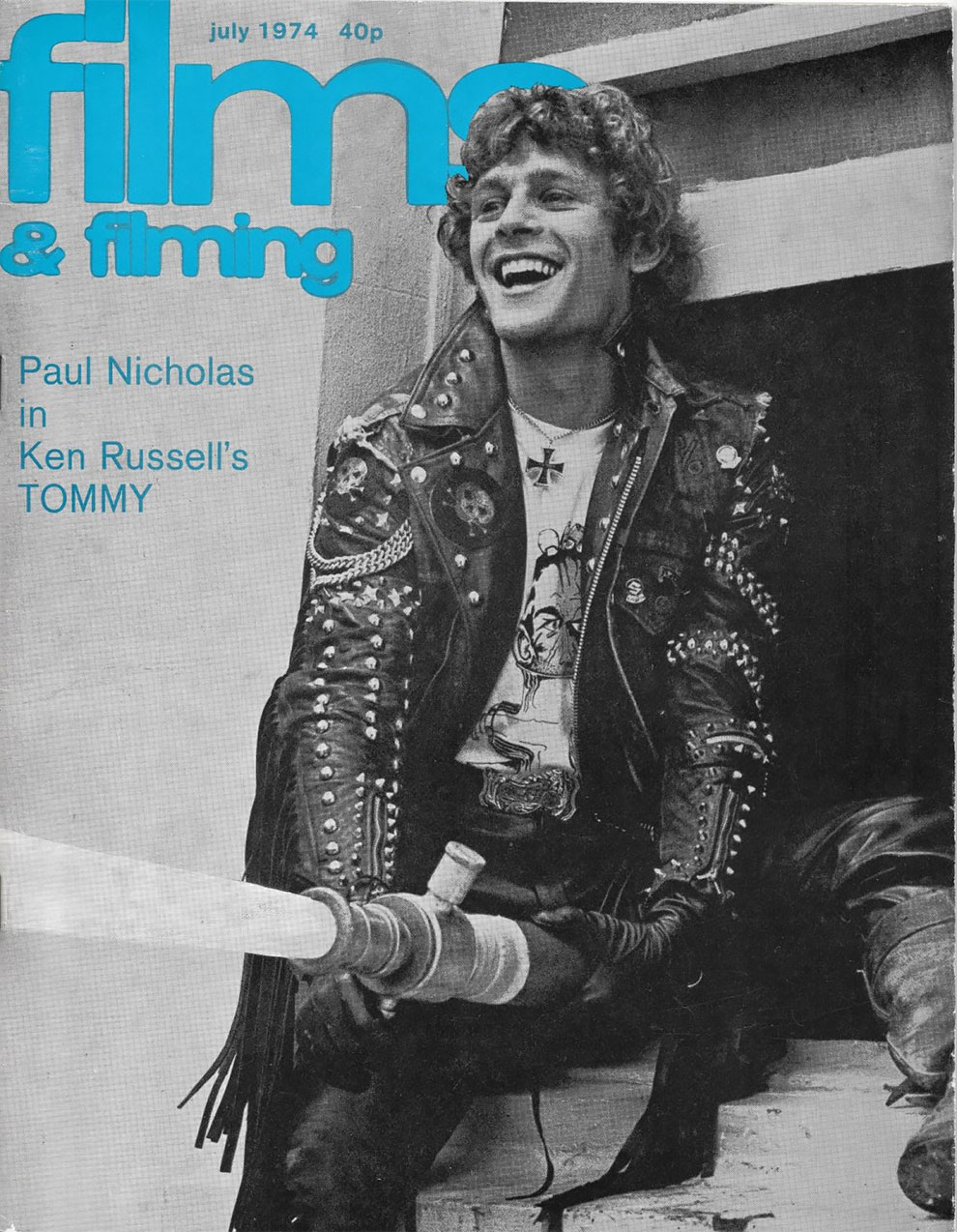 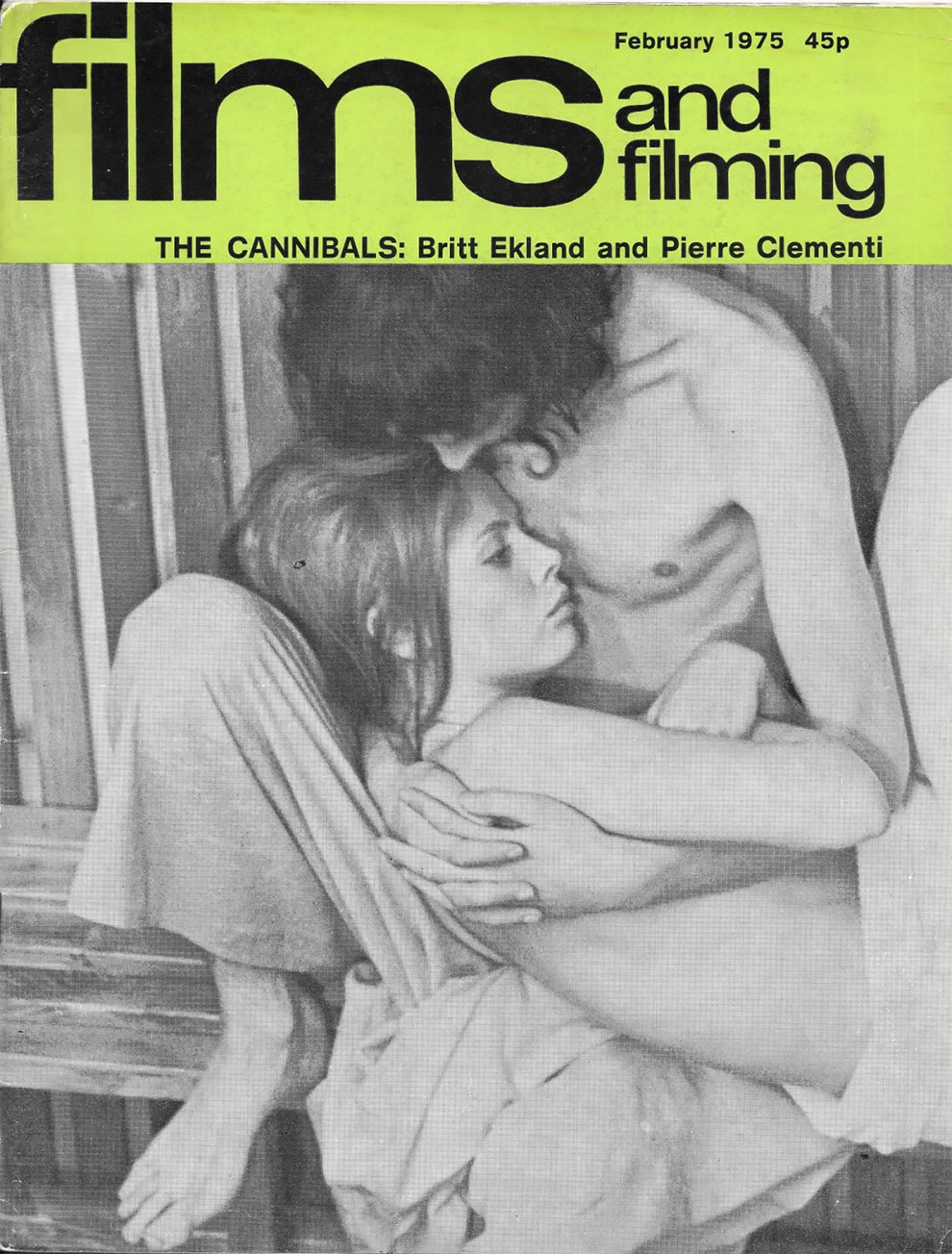 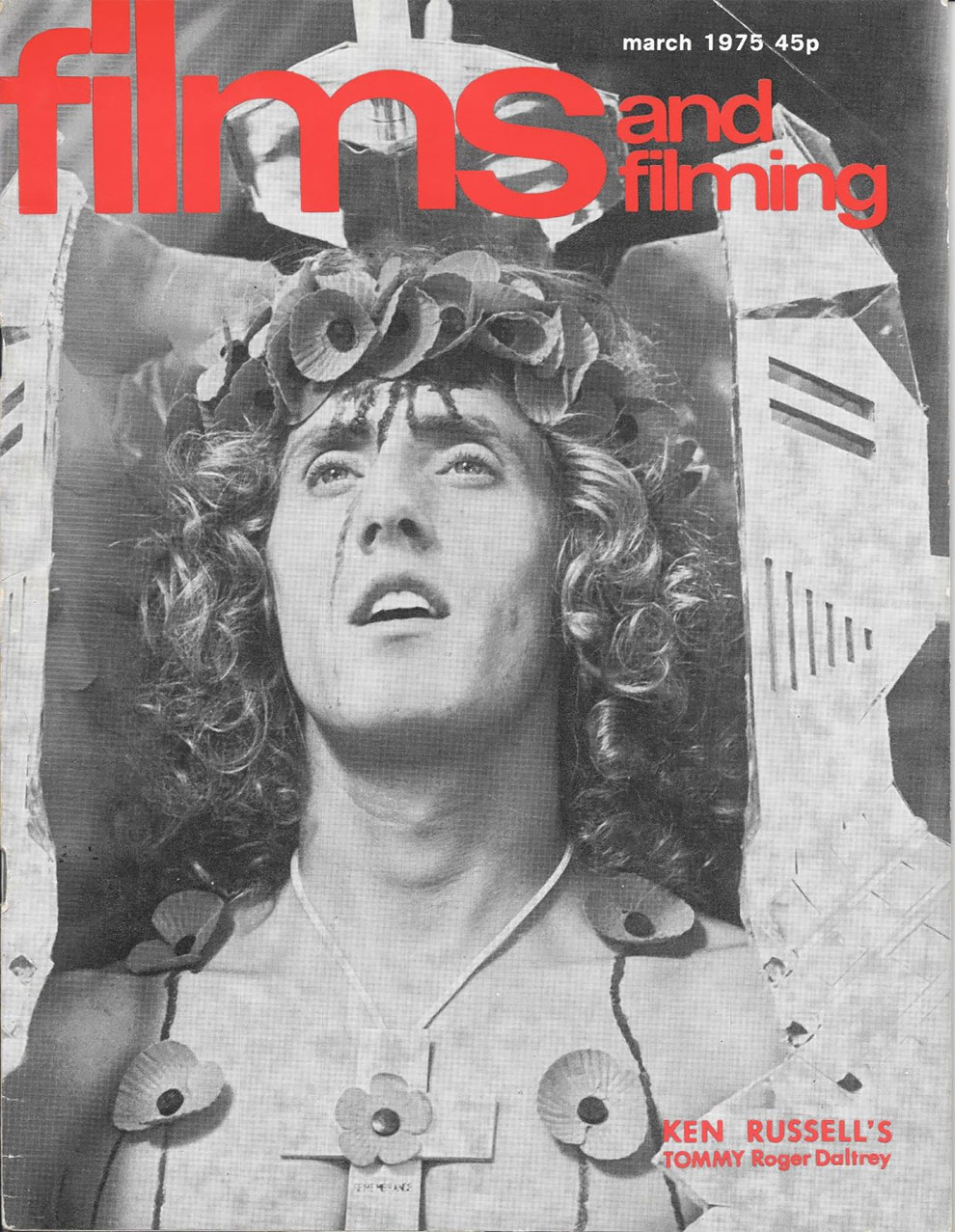 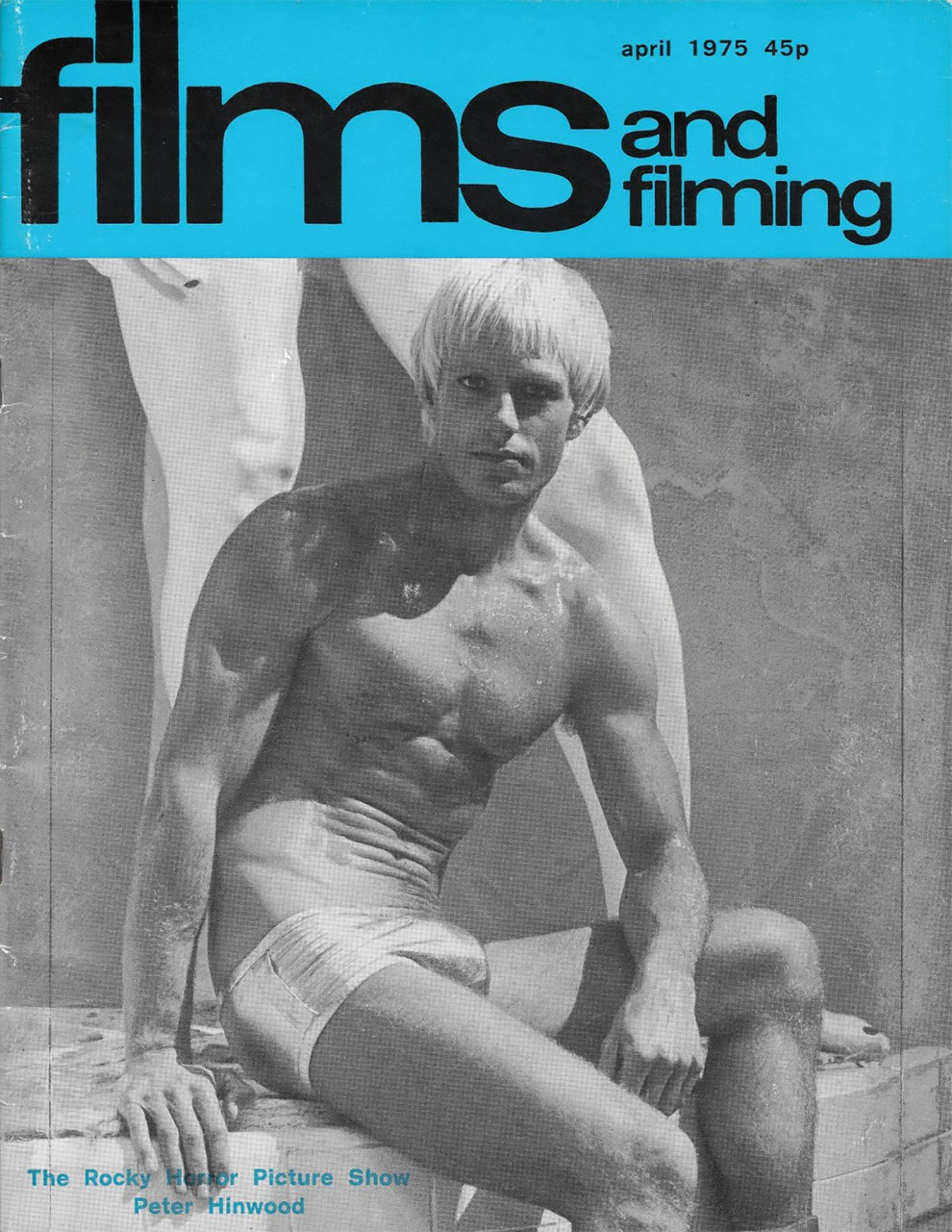 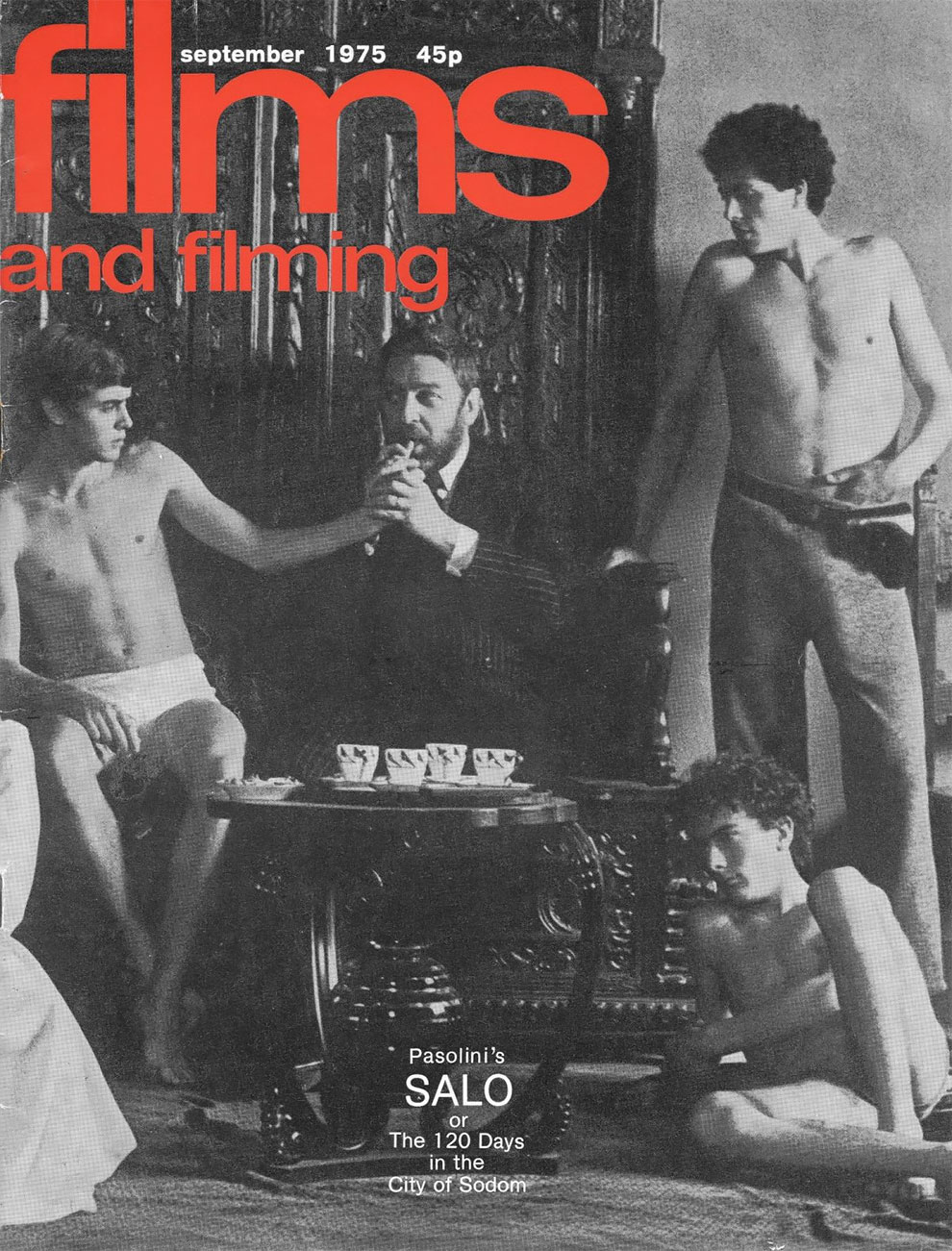 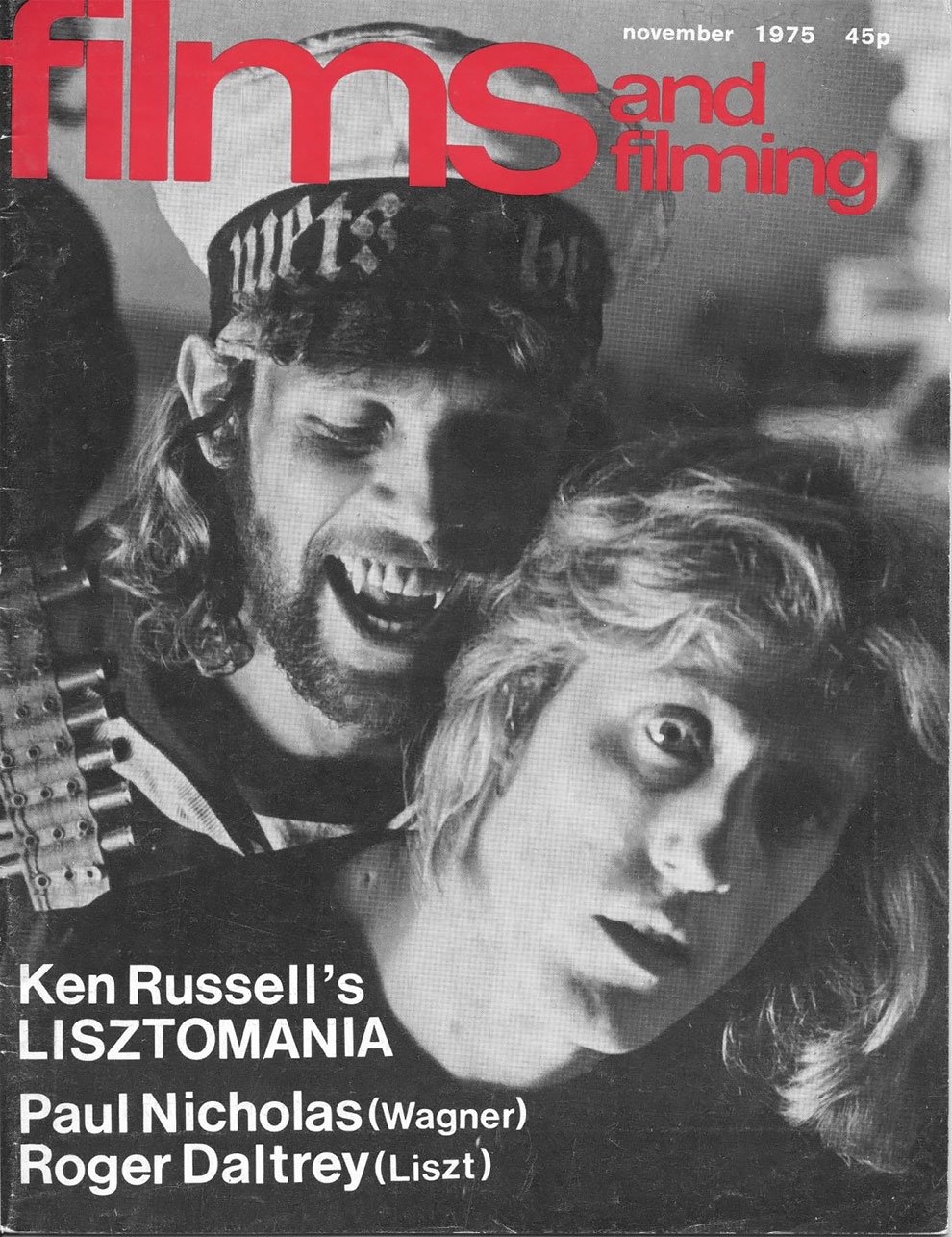 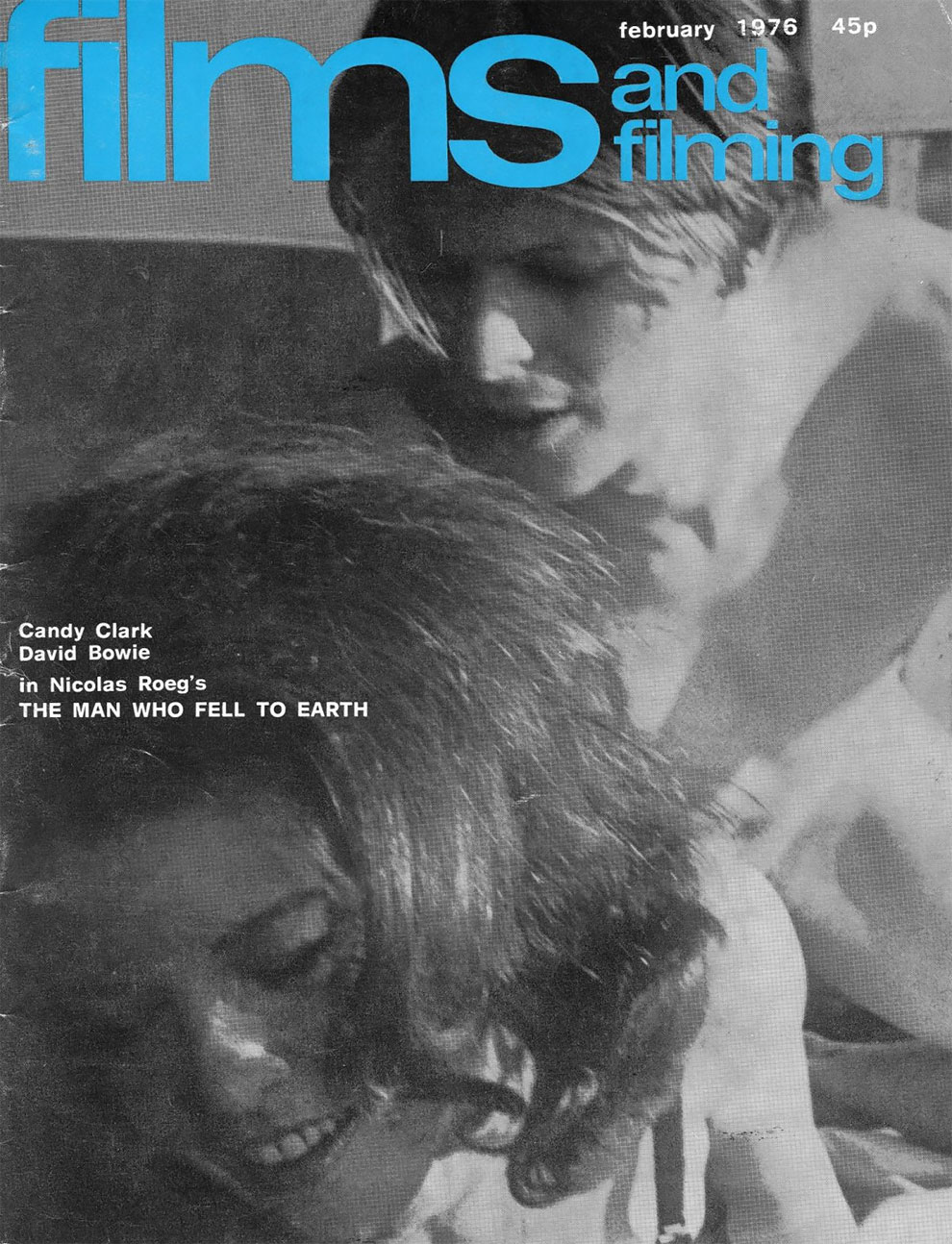 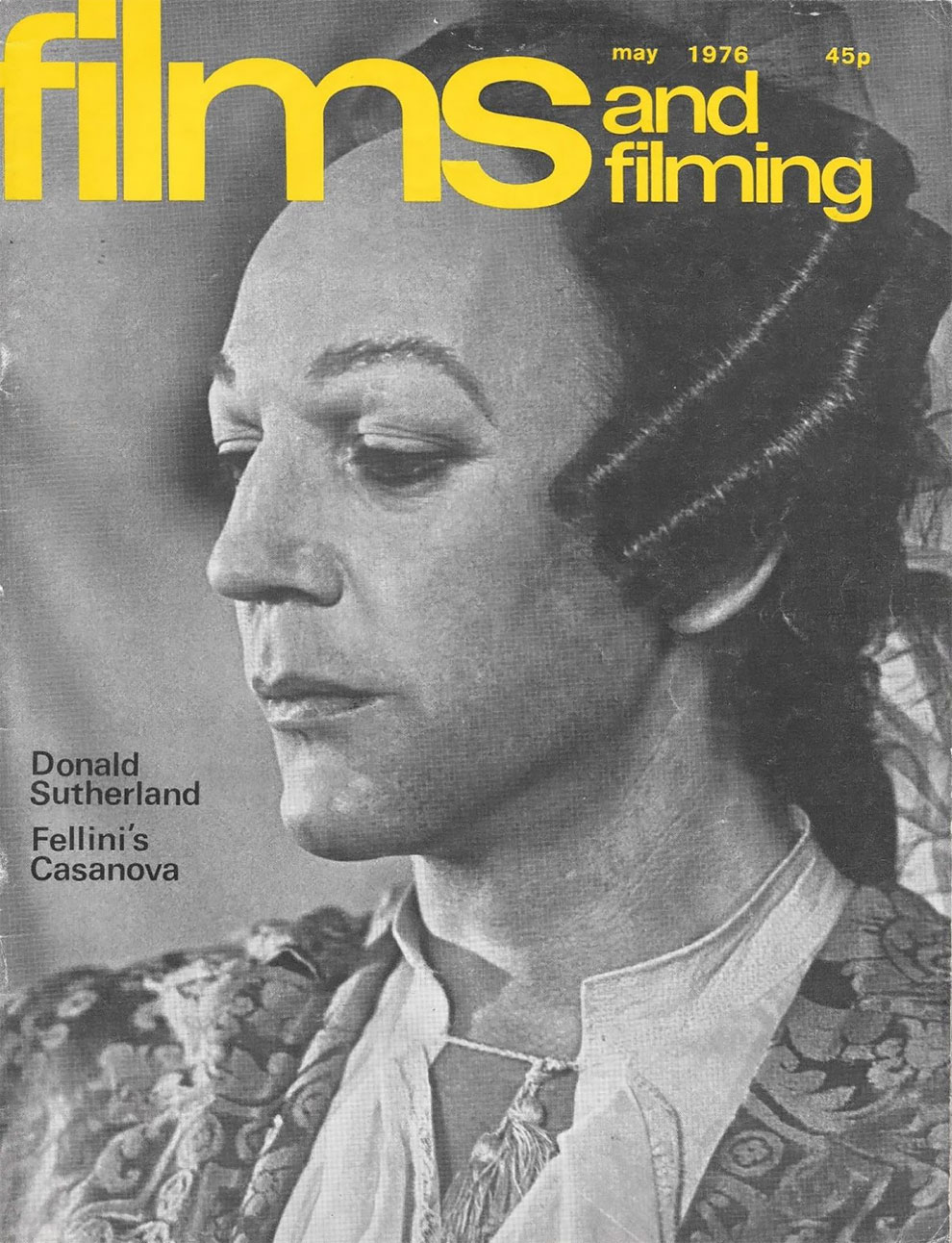 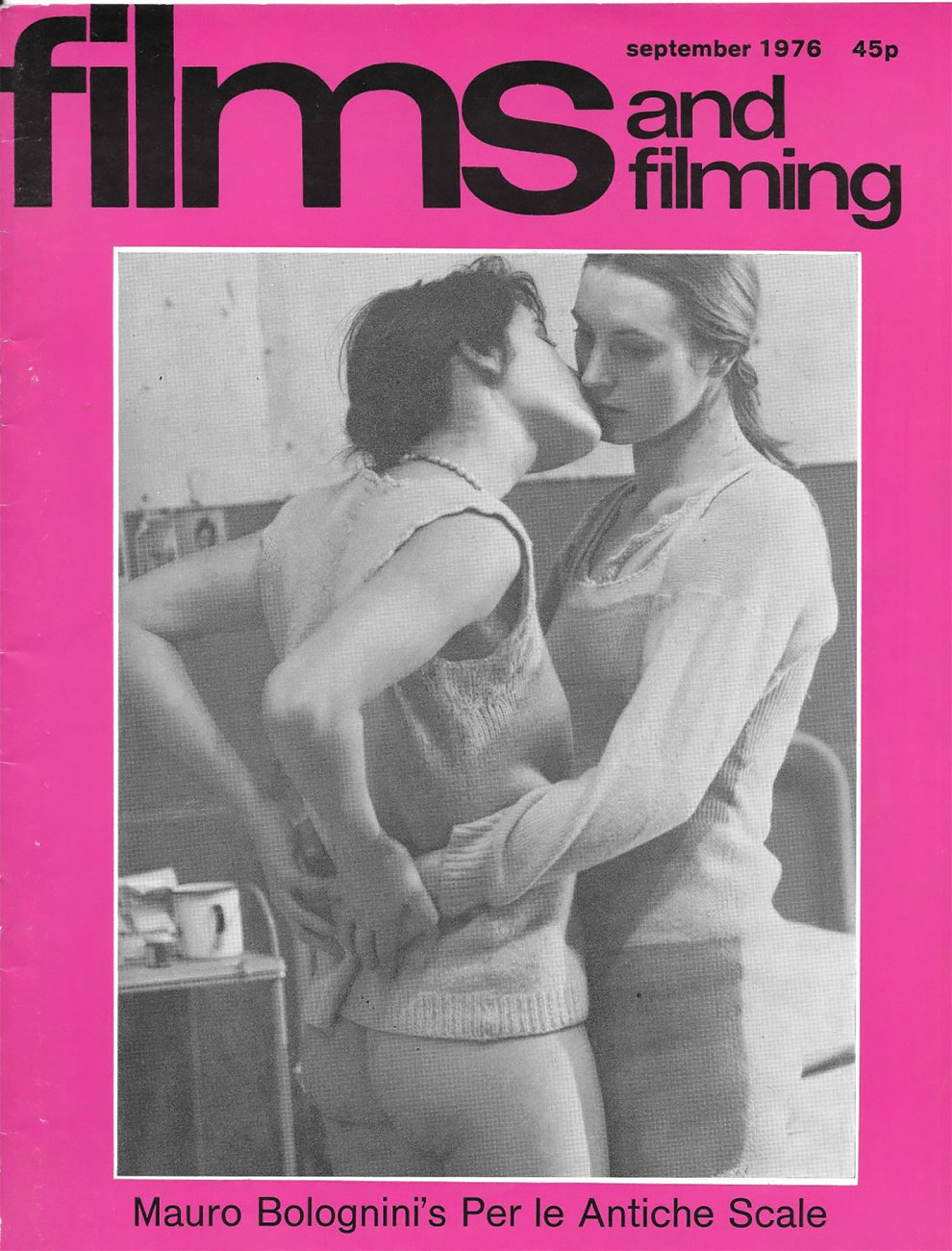 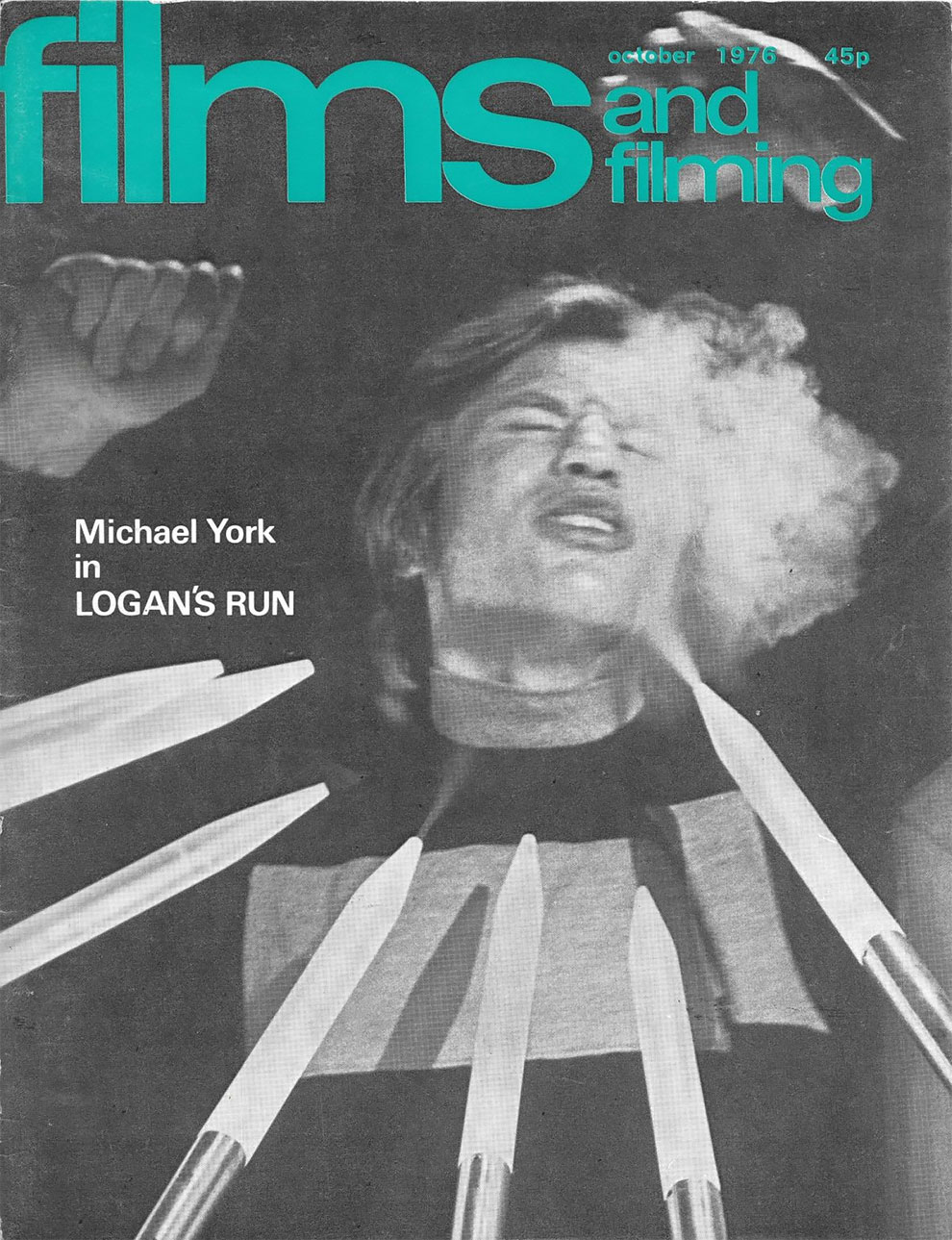 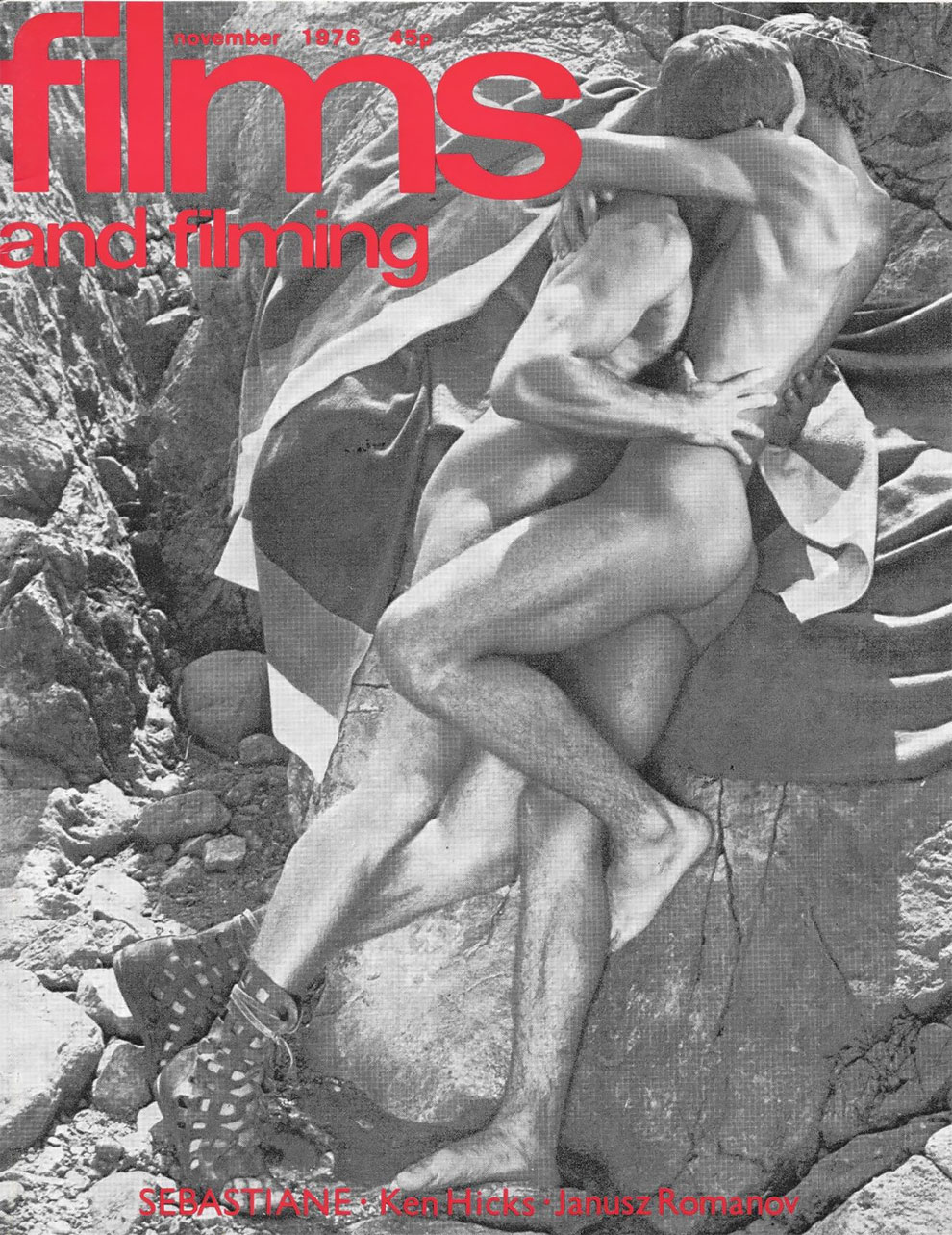 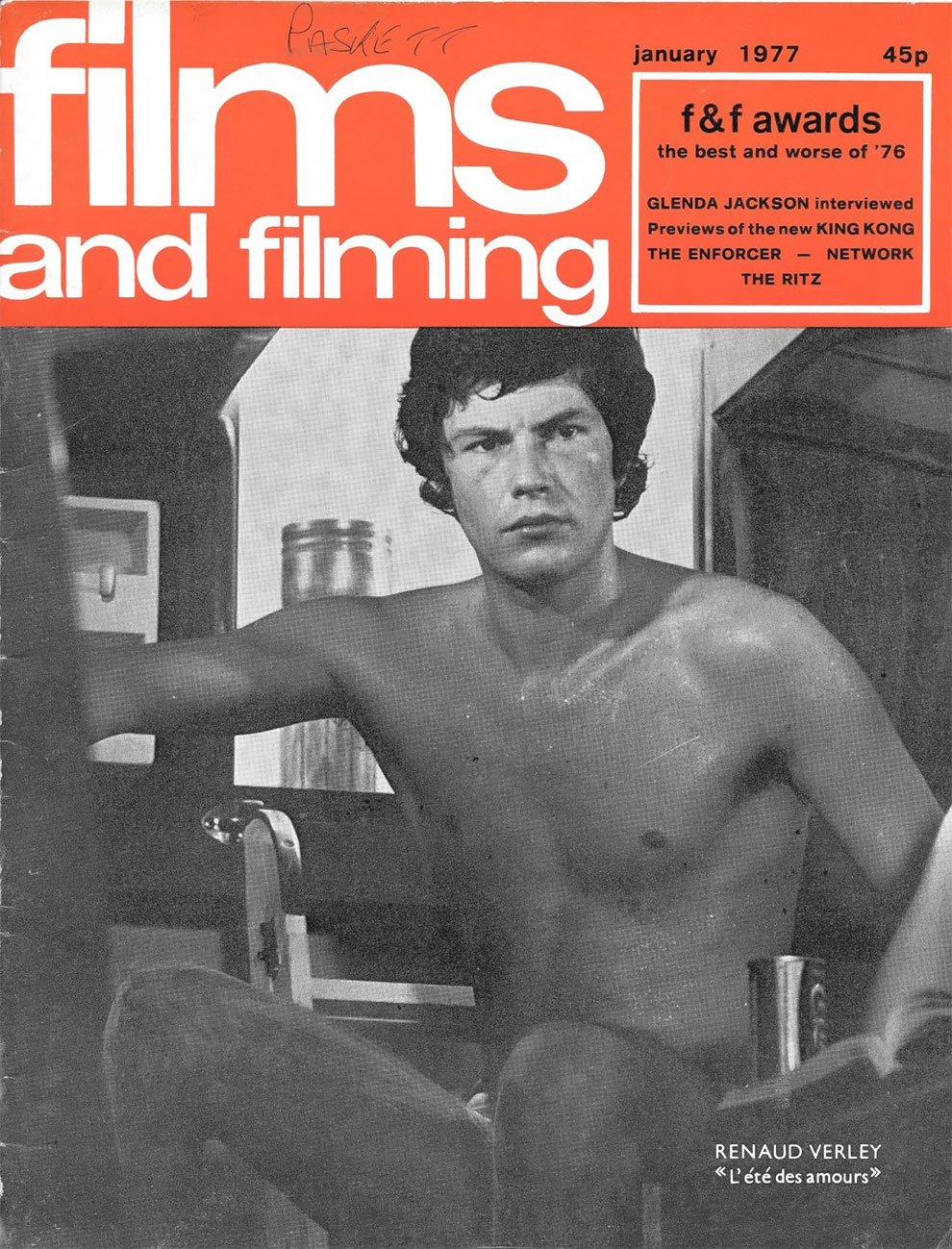 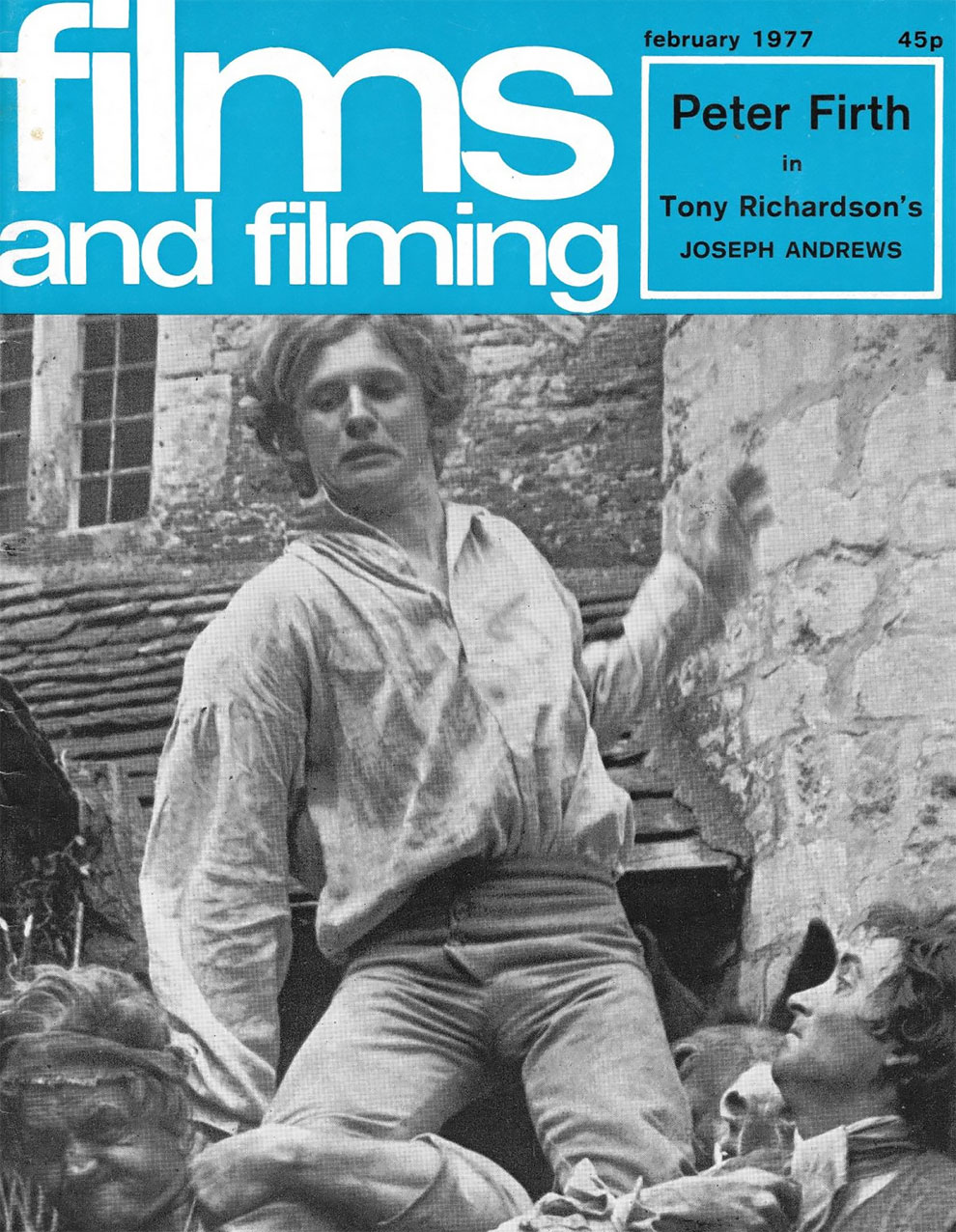 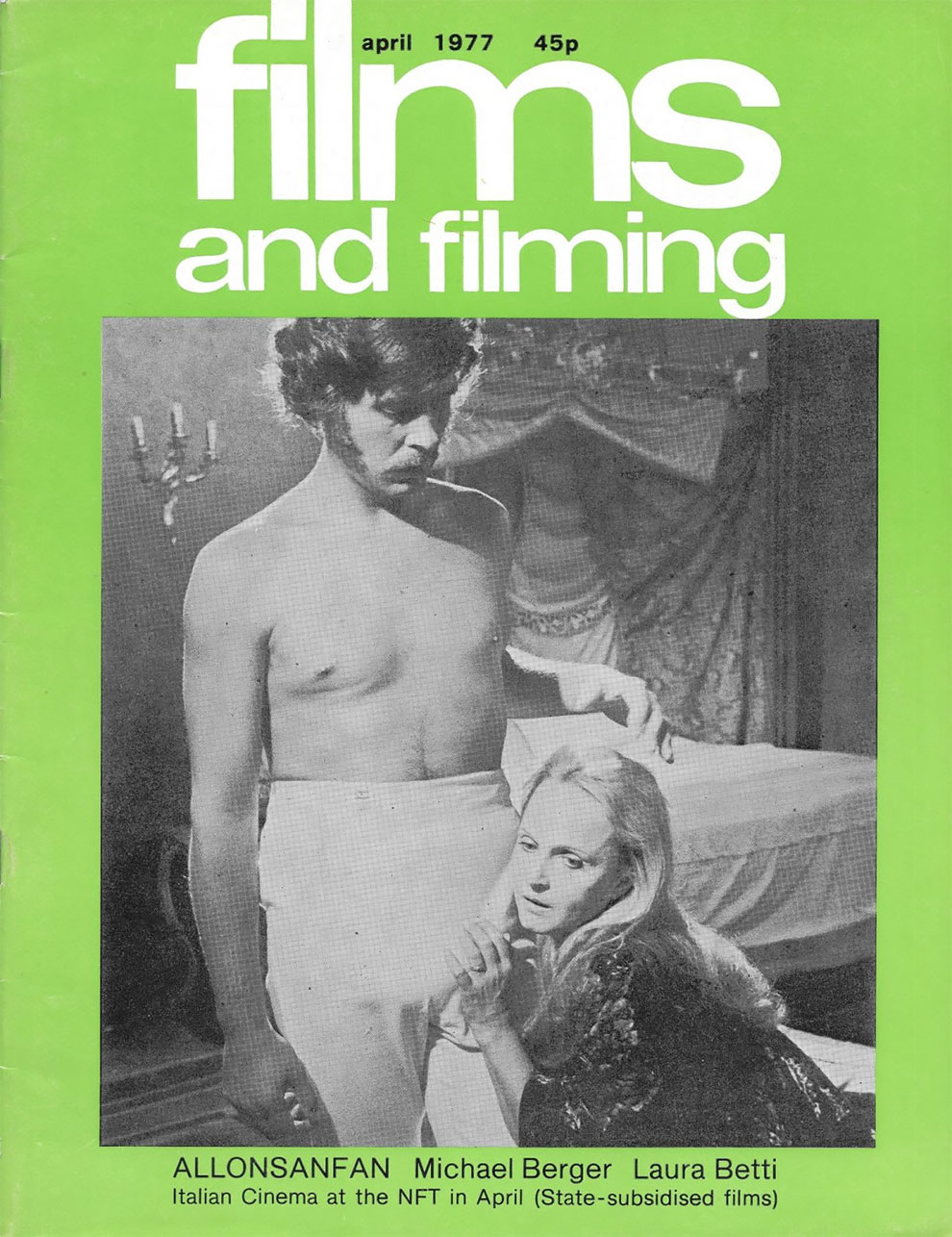 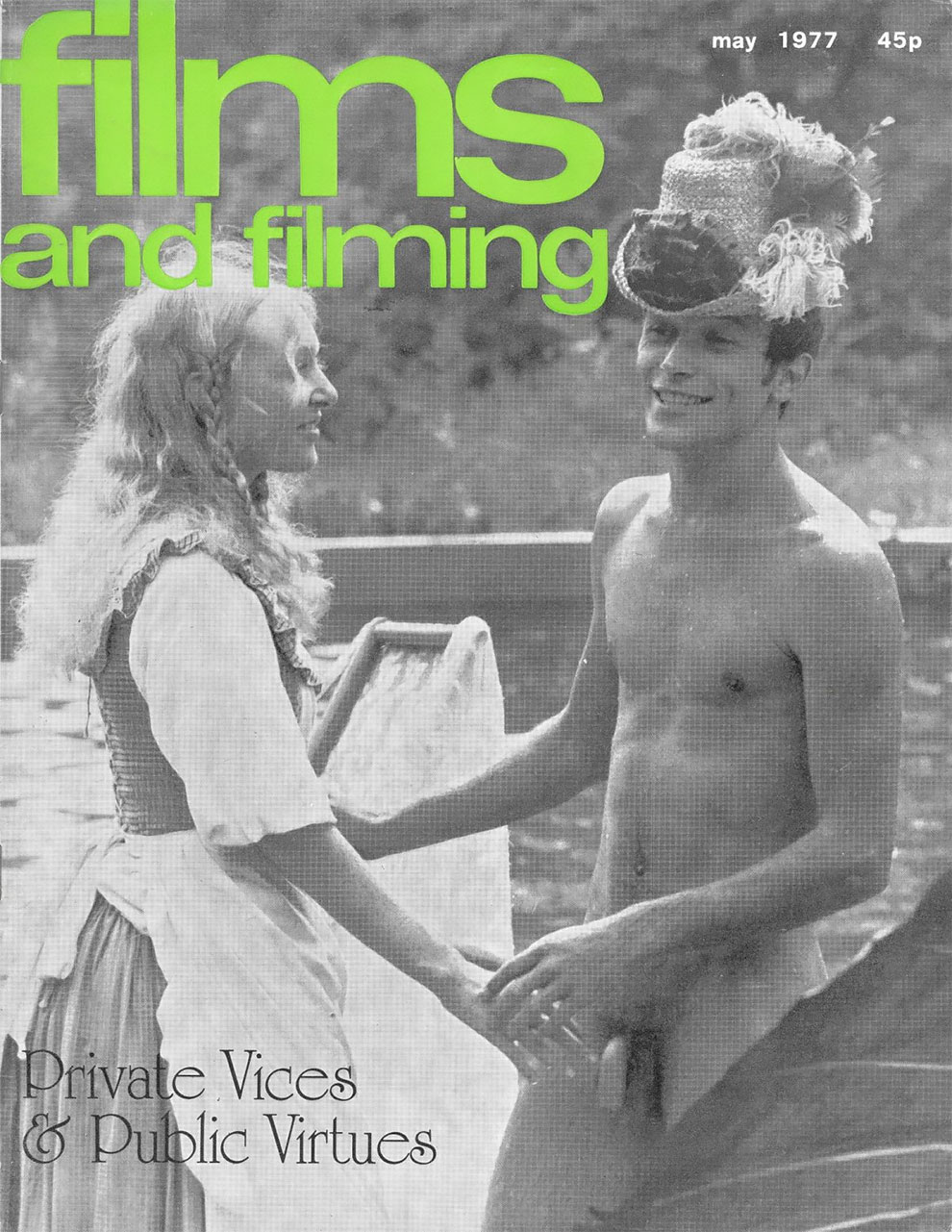 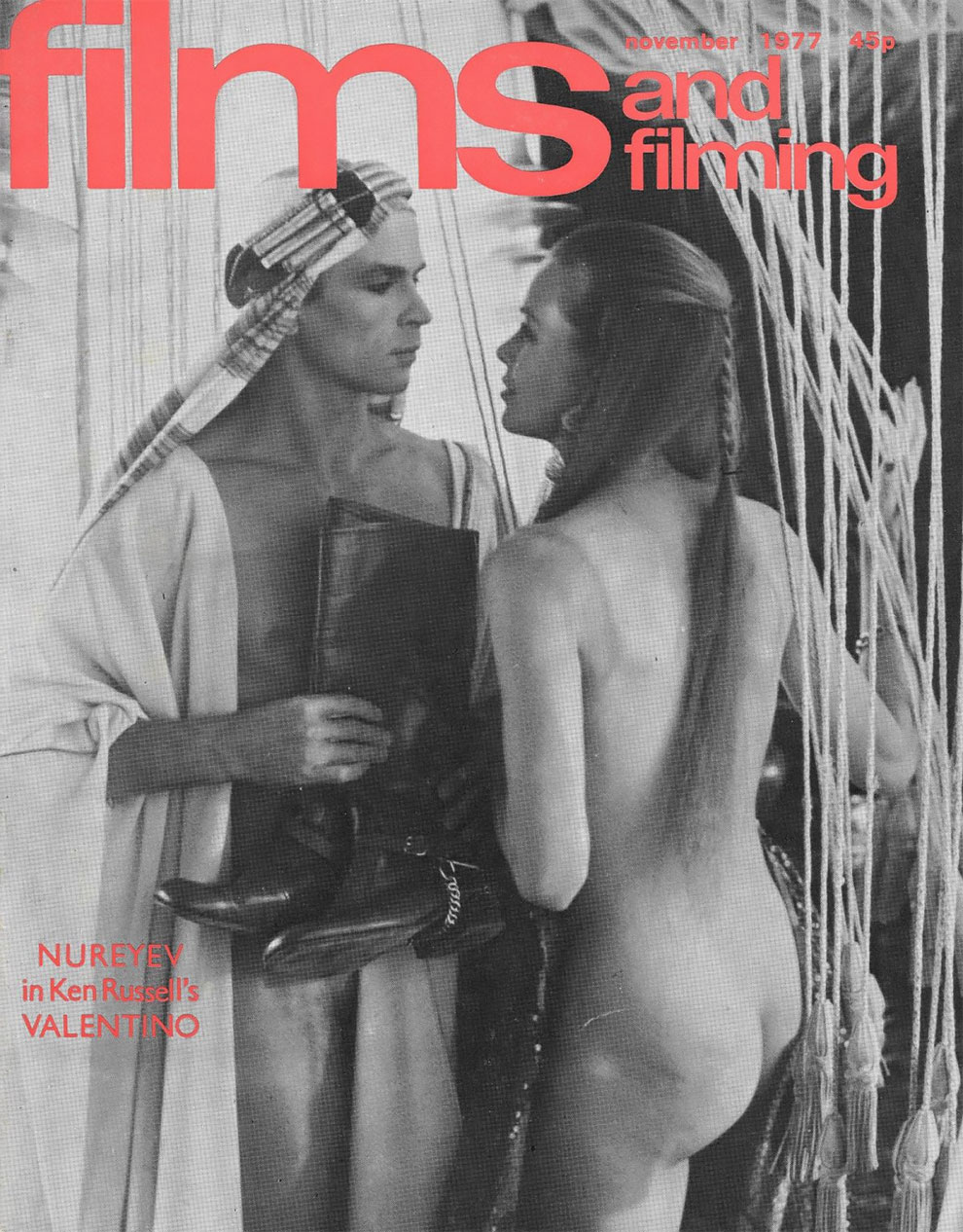 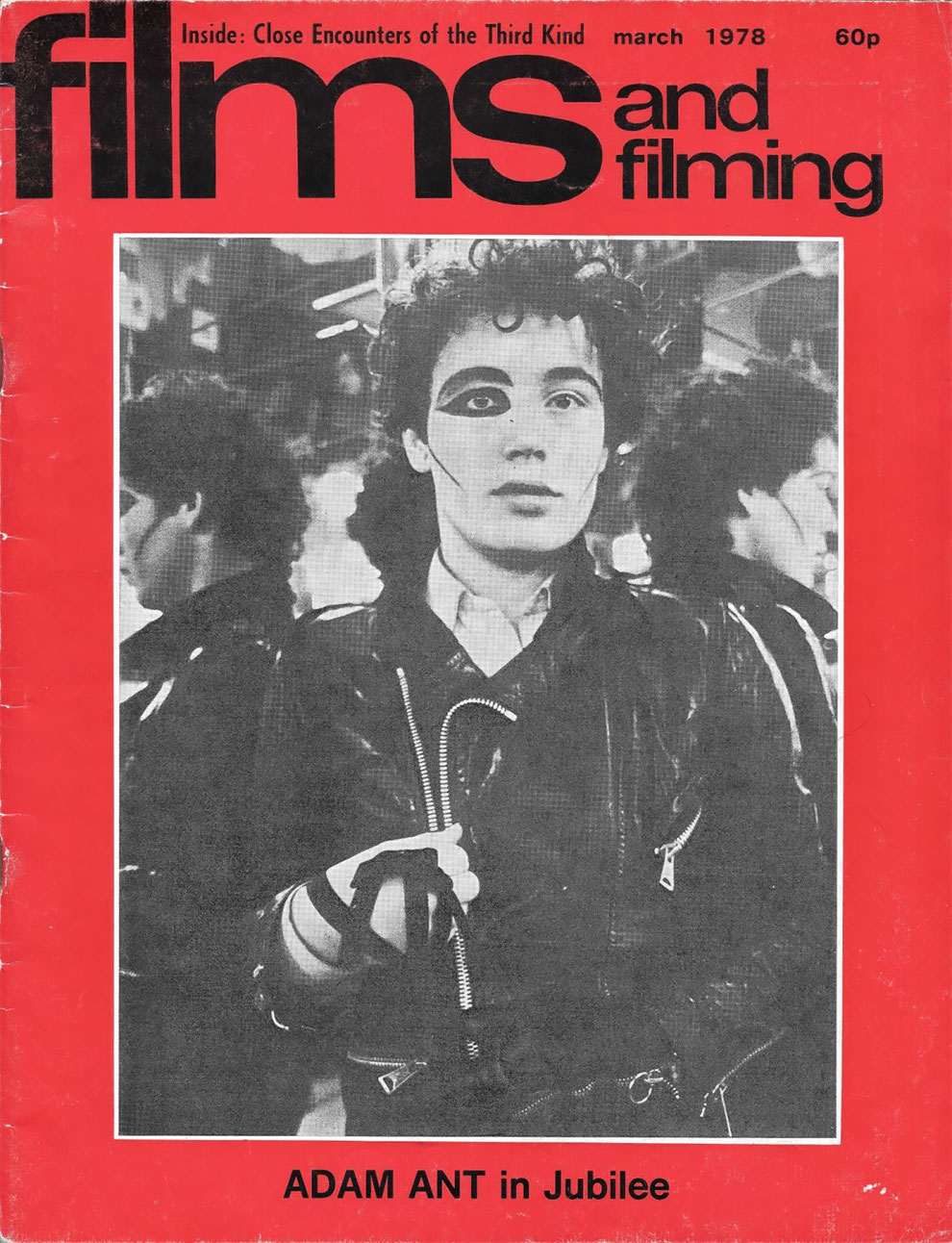 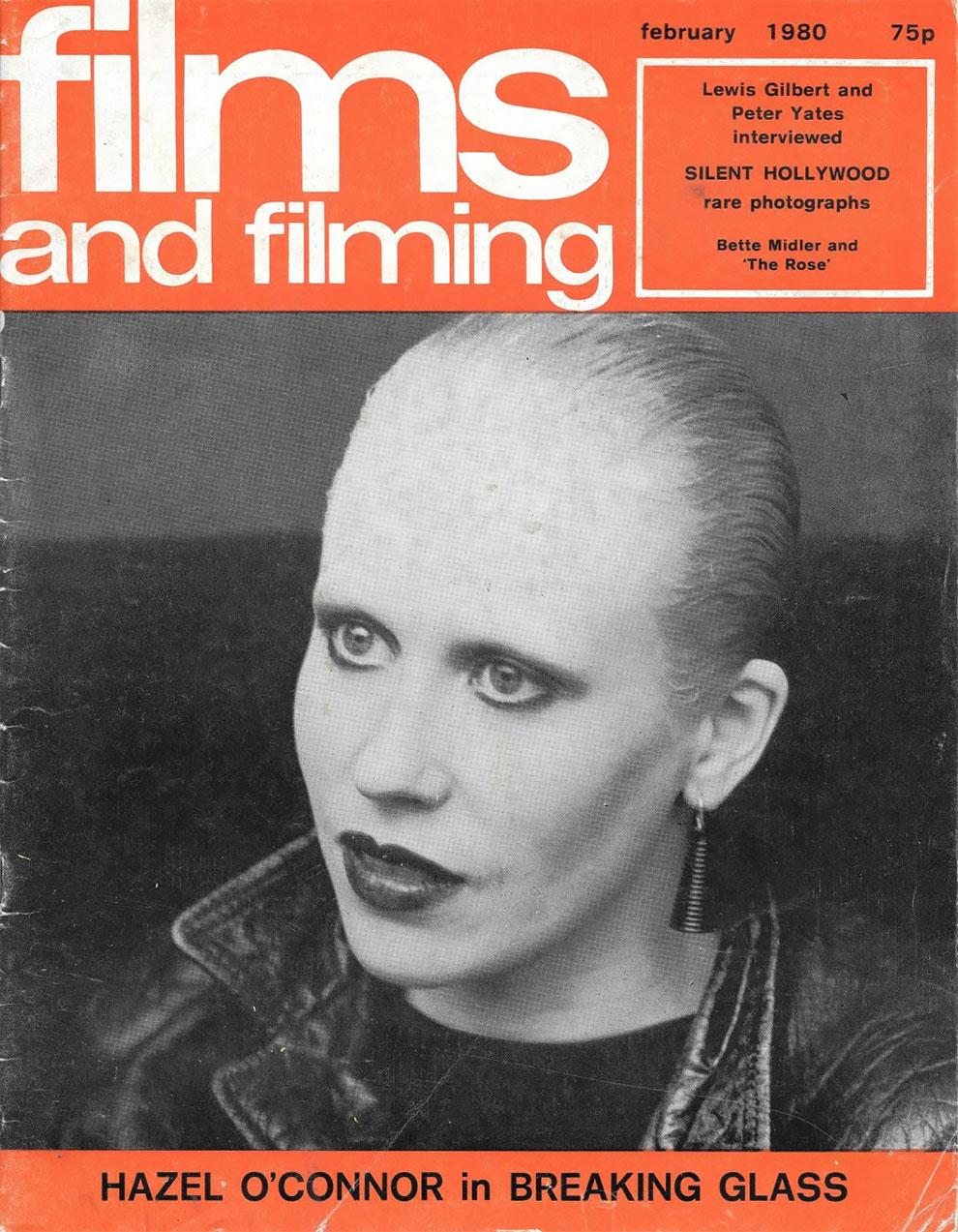 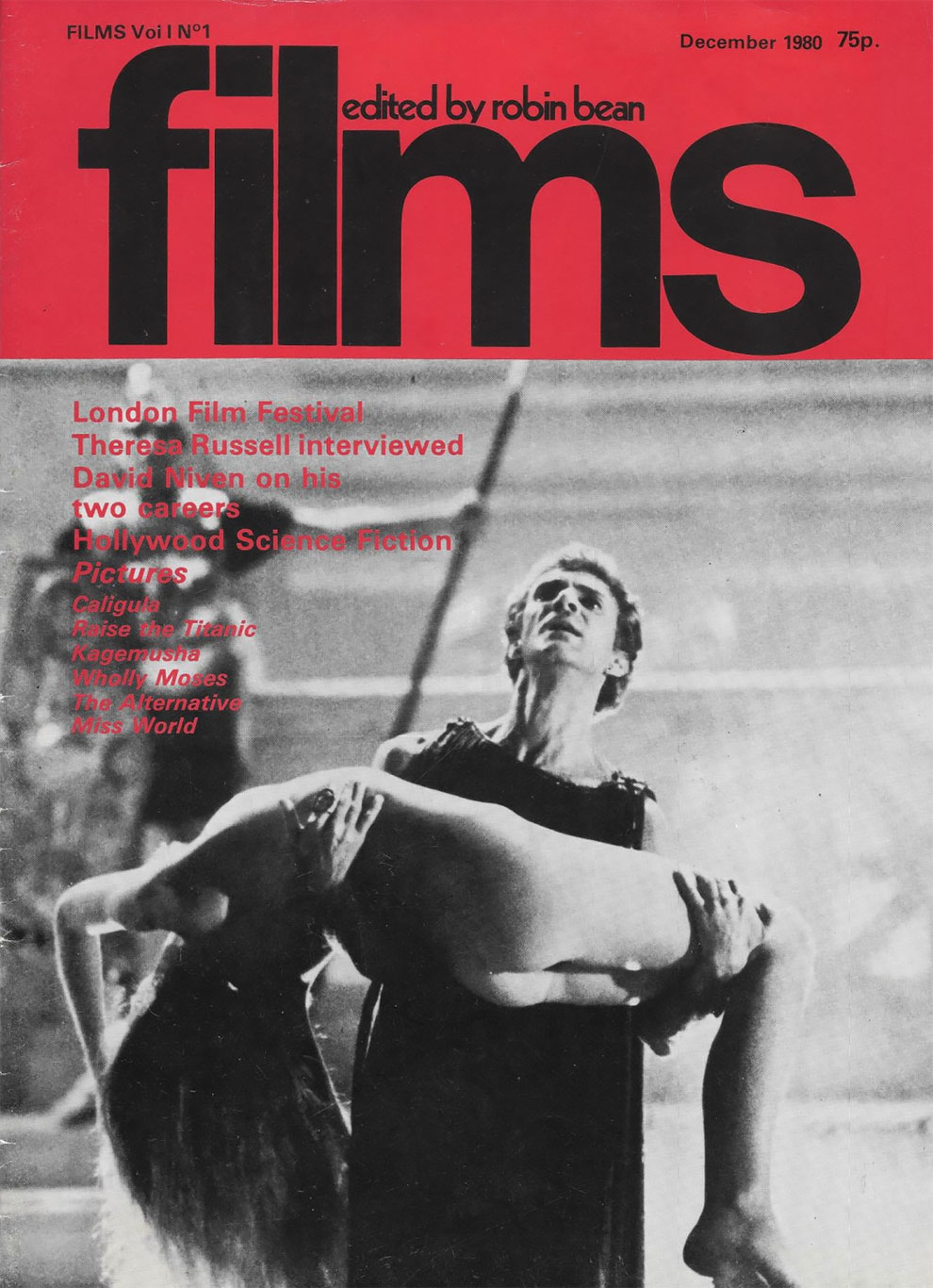 15 Of The Best Sci-fi Film Posters Of The 1970s
The Mind-Boggling Hyperrealistic Pencil Drawings By Alessandro Paglia
Thrifted Vintage Plates Made Irreverent With Typography By Marie-Claude Marquis
This Girl Has Insane Know-How In Body Painting!
The Order of the Heavens: Dark Fantasy by João Paulo Bragato
These Maps And Diagrams Will Help You Get Un-Lost
An Artist Creates Dreamy Illustrations Out Of Clouds
Hilarious Dark Humor Retro Illustrations By Steven Rhodes
London During the Blitz Through Powerful Color Photos
A Girl Who Is Deaf In One Ear Gets A Tattoo To Inform Strangers
Psychedelic and Nothing Superfluous: Illustrations by The Artist SilllDa
Russian Blogger Makes Parodies Out Of Celebrity Photos, And More Than 20,000 Followers On Instagram Approve
Lucas Levitan Beautifully Adds Cartoons To Photographs
Miracle Black & White Photos Of A Desolate And Deserted London From 1977
Stunning Photos Of Cyndi Lauper At Coney Island For Her Album “She’s So Unusual” In 1983
Bizarre And Creepy Vintage Christmas Cards From The Victorian Era
Fully Tattooed, This Young Polish Man Is A Real-Life White Walker
Best Advertising Ideas for June 2012
Space Invaders: Street Art In Hong Kong
Vintage Snaps Capture Life at Venice Beach in 1970
Rare And Beautiful Photos Of 18-Year-Old Freshman Madonna At The University of Michigan In 1976
Digital Artist Remixes Famous Faces To Create Seamless Celebrity Hybrids
Incredible Snaps from The Winners of The Annual Sea View Photography Competition Capture the Wonders of The Ocean
Italian Graphic Designer Emanuele Abrate Perfectly Fixes The ‘World’s Worst Logos’
1970s, 1980s, controversial, covers, films, gays, magazine, provocative, UK