Artist Used A.I. To See How Good It Would Be At Guessing What These Celebrities Looked Like As Teenagers 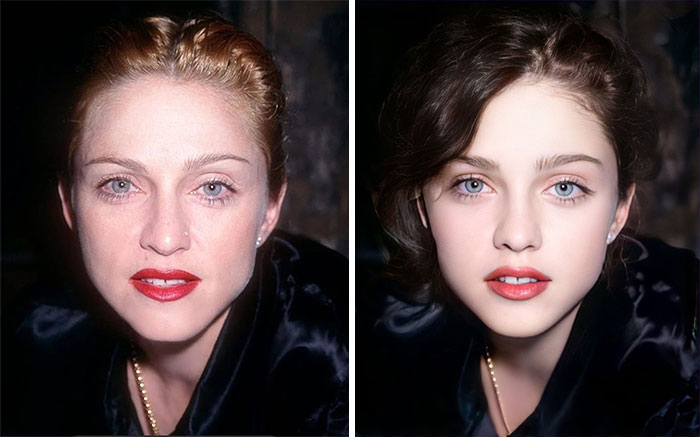 According to Hidreley Diao: “Believe it or not, every Hollywood celebrity we know was once a teenager! All jokes aside I decided to test out artificial intelligence. How well would it guess what celebrities looked like when they were teenagers? Since most of these well-known people already have teenage pictures, we have something with which to compare the A.I.-generated results.

I used all kinds of A.I. applications, but tweaked and fixed the results a little bit using my Photoshop skills. The pictures are, of course, not perfect, because they are still generated by a computer. Some are better, some are worse. But we can still clearly see how A.I. imagines these 28 celebrities as teenagers.” 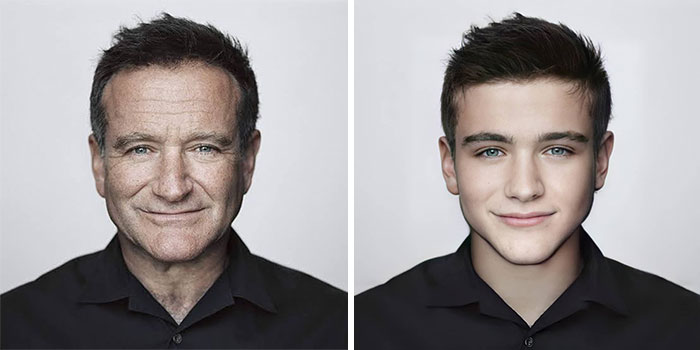 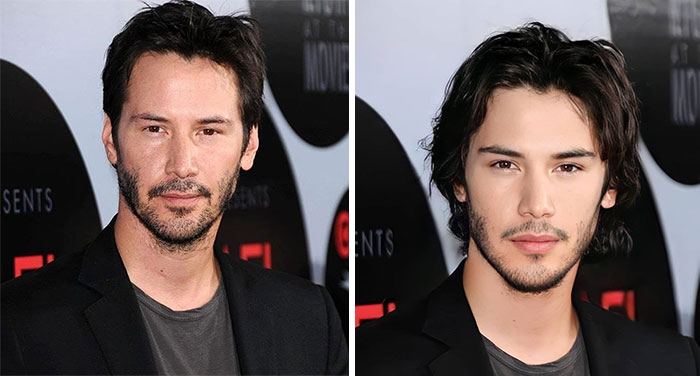 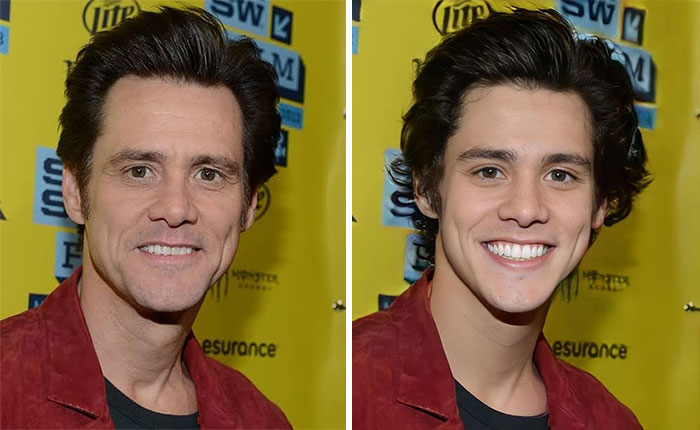 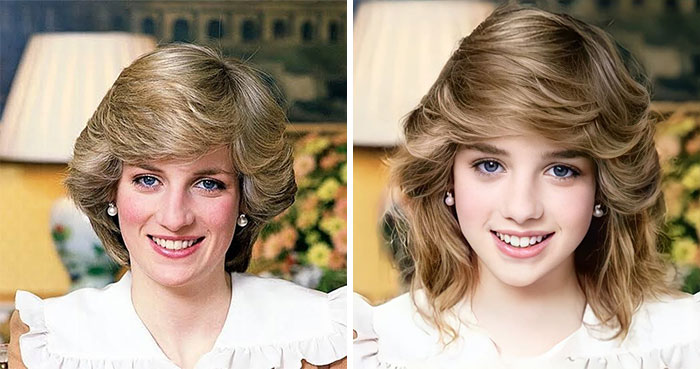 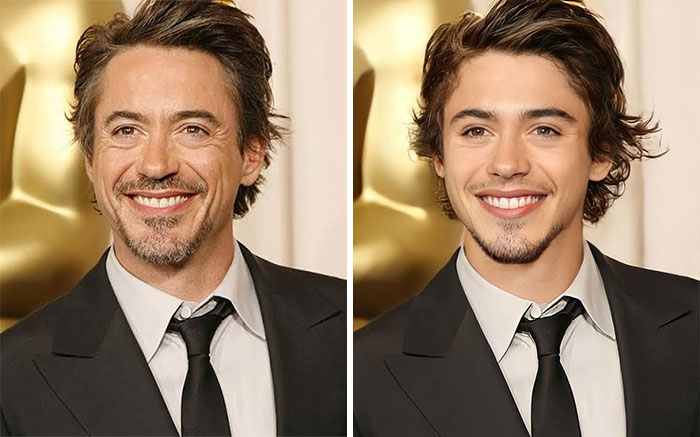 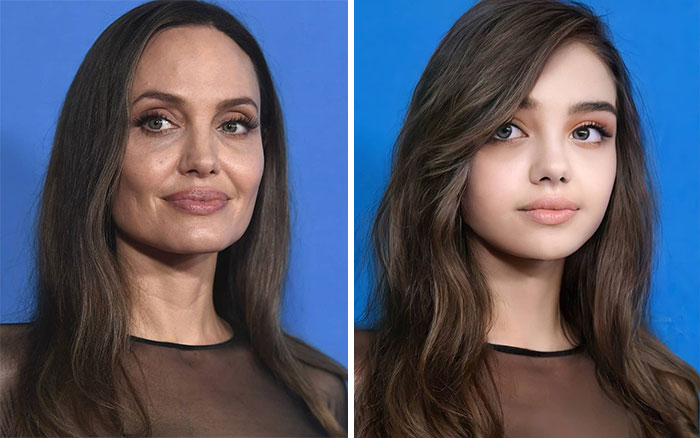 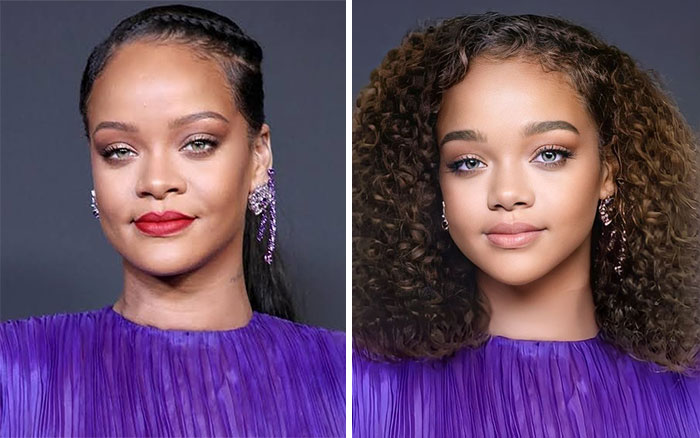 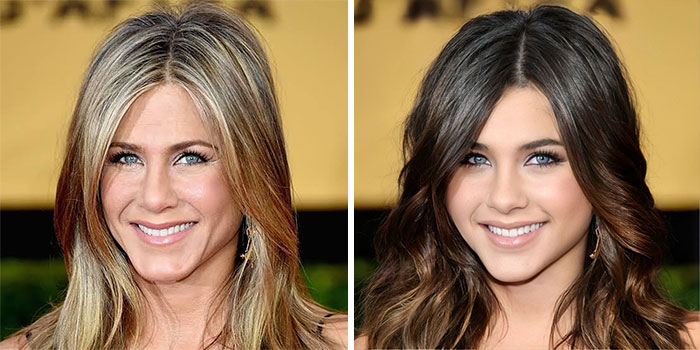 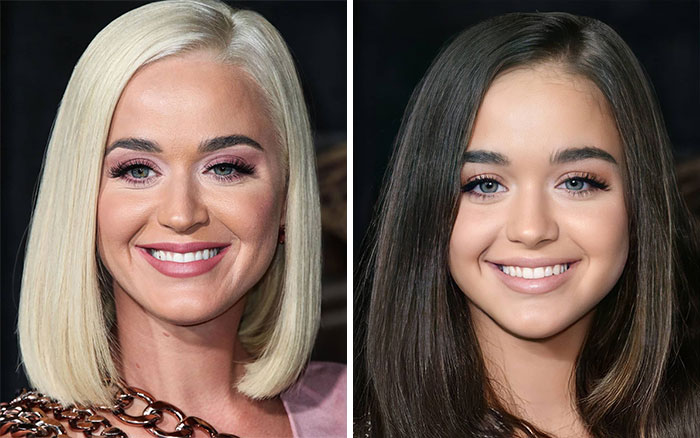 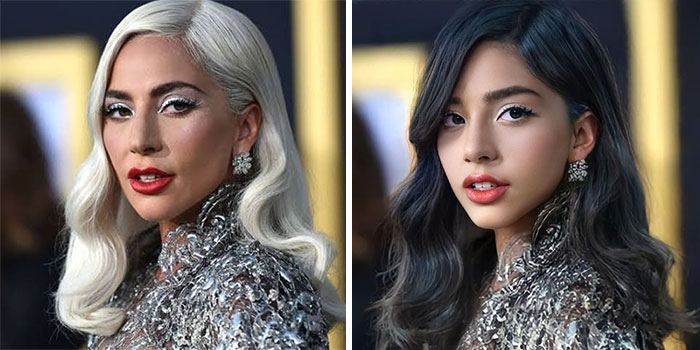 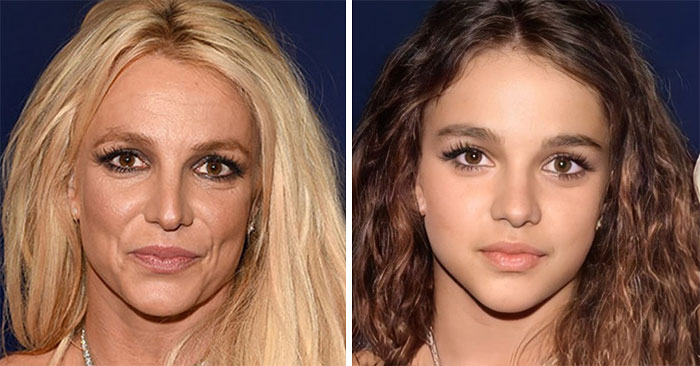 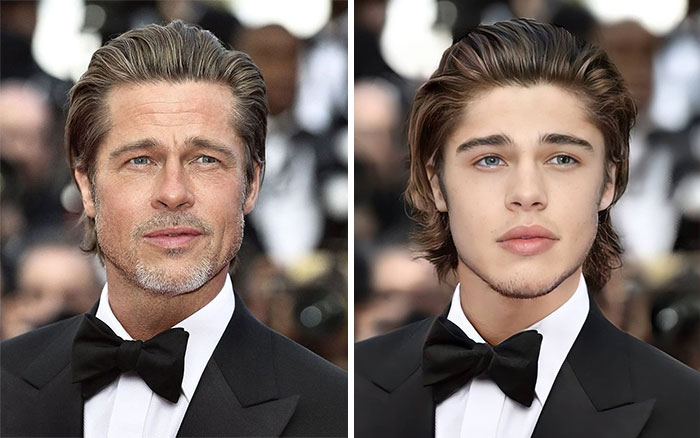 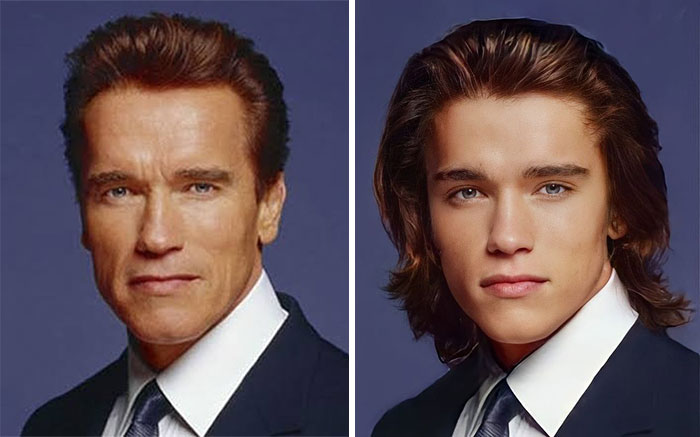 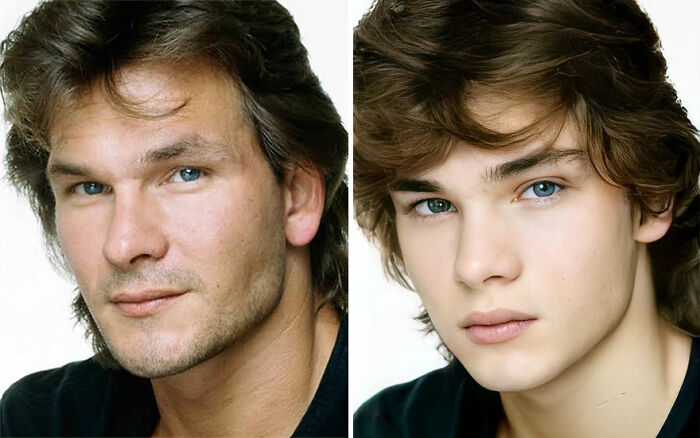 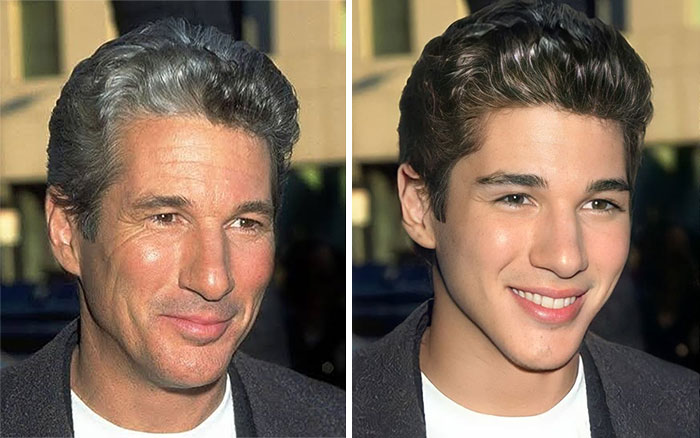 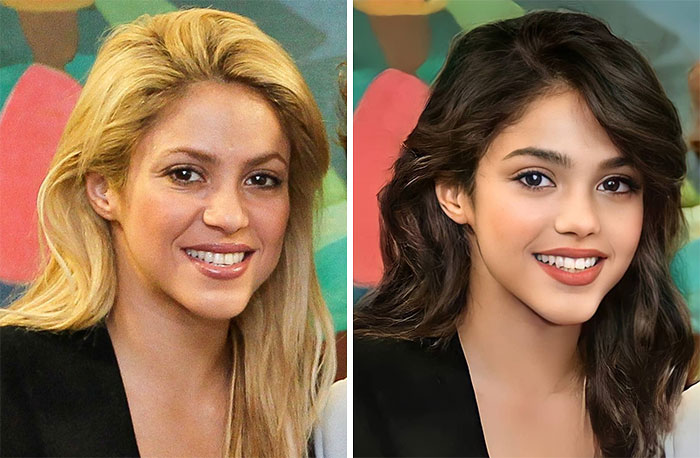 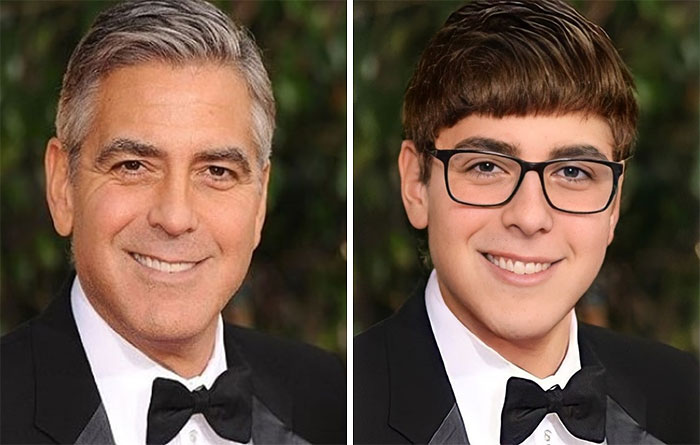 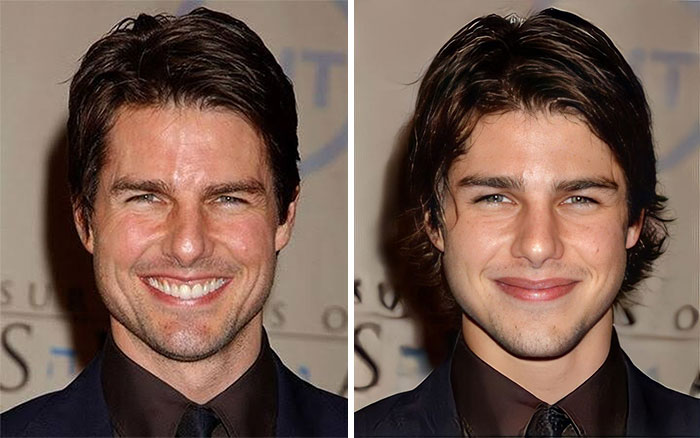 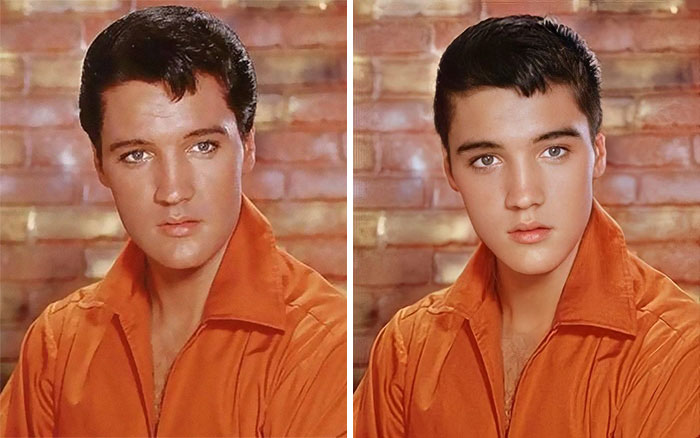 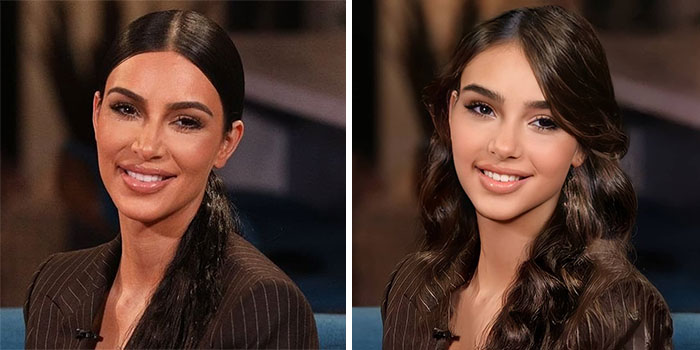 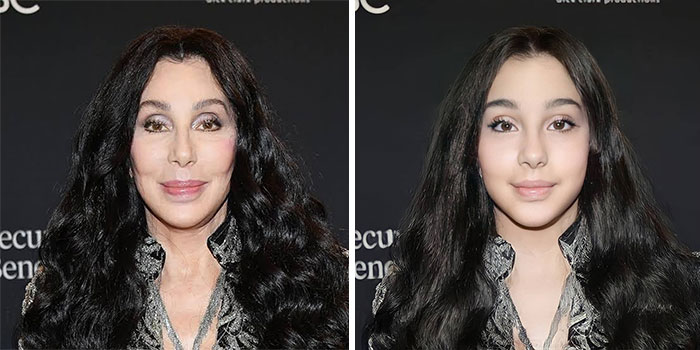 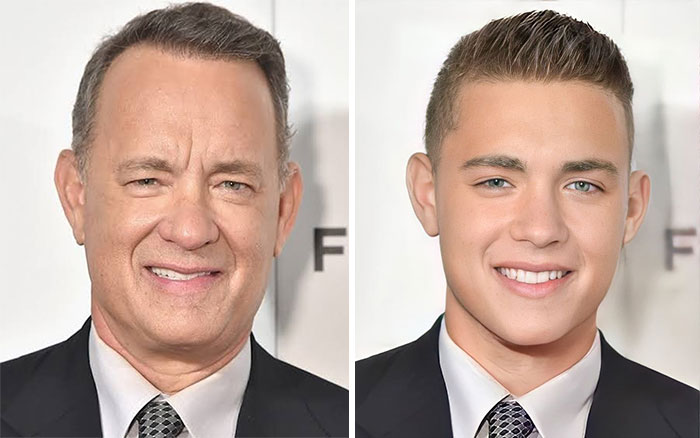 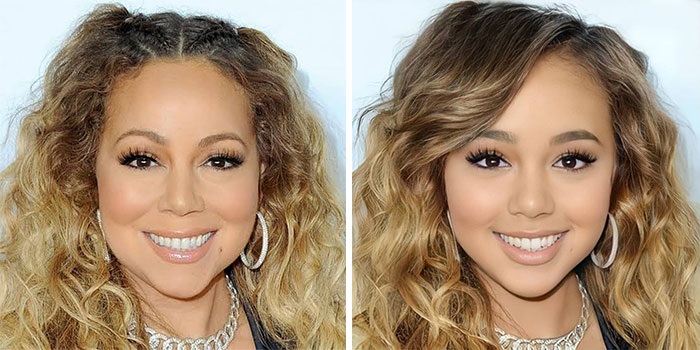 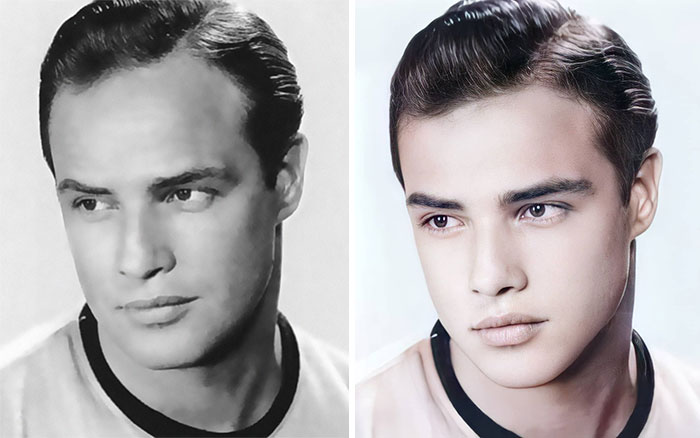 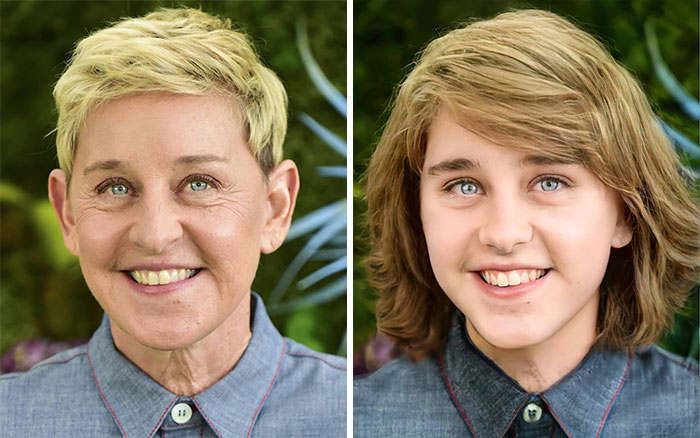 Breathtaking Moody And Mysterious Forest Photography By Dylan Furst
Glorious Photos Of Cuban Ballet Dancers Taking To The Streets
Cool Photos Show What Bedrooms of Teenagers Looked Like in the 1980s
Lithuanian Photographer Took A Pictures Of The Most Colorful Old Garage Doors In Her Country
British Twitter Channel Published Spectacular Pictures of Frozen Soap Bubbles
Britons Takes to the Snow
"The World In Faces": Photographer's Incredible Portraits Of People Who Live In Some Of The Most Remote Corners Of The Earth
The Most Epic Entries From The 2016 National Beard And Moustache Competition
This Photo Was Shot with A Real $2M Lamborghini Taken Apart
Behind Her Uniform: The Double Life Of Servicewomen In The Netherlands
Revolve Camera Dolly
Victoria's Secret Fashion Show 2011
Haunting Colorized Photos Reveal The Devastation Caused By The Spanish Flu Which Killed At Least Fifty-Million
Steve Russell's 2011 Favourites
Futuristic Deserts In Andalucia By Al Mefer
Hot EURO 2012 Photoshoot
Miss Ukraine 2012
Professional Ballerina Documents Her Pregnancy in Photo Series ‘Ballet Beautiful’
Fabulous Portrait Photos Of Rhodes College's Students Taken By A Former In The Early 1970s
Amazing Space Photo of the Antennae Galaxies
I Must Be Dead
Russian Photographer’s Surreal Images Will Transport You Into An Enchanted World
Getty Images Pictures Of The Year 2018: Sports
"Light And Its Form of Absence": Architecture Photography by Andres Gallardo Albajar
"Life is Good": Sensual Close-Up Photography by Alisa Karin
Photographer Posts The Alarming Results After Asking Teens To Make Their Selfies ‘Social Media Ready’
"Dancing With Sharks": Incredible Underwater Photography By Juan Oliphant
Louis Vuitton's "Core Values" Campaign (2007-2012) By Annie Leibovitz
Fabulous Photos of Christmas Shopping In New York City, December 1910
"Everyday Train Life:" Daily Life Of Japan In Black And White Photographs By Pak Han
ai, celebrities, network, neural, teenagers