Photographer Adrienne Salinger’s Series Of Teenage Bedrooms From The 90s 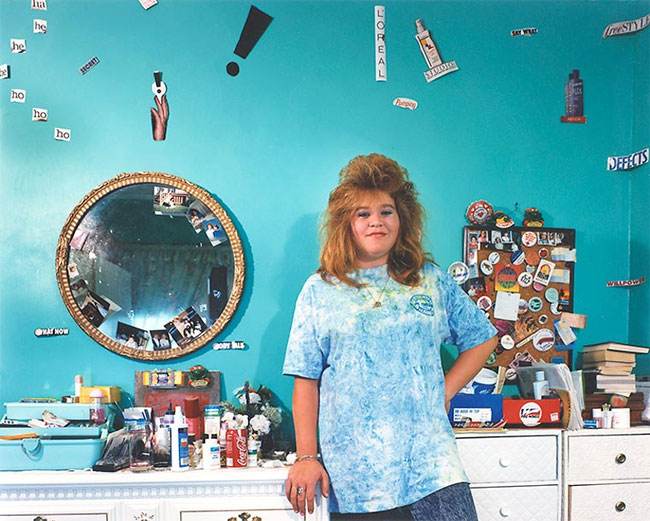 In the 90s, the photographer Adrienne Salinger has documented the bedrooms of American teenagers, asking teens to pose surrounded by their personal possessions. A delightfully vintage series that makes sense today, unveiling the styles and trends from the 90s. If Adrienne Salinger chose teenagers as models, it’s because adolescence is the last time these future adults will be living with their parents, with all their possessions in one room. 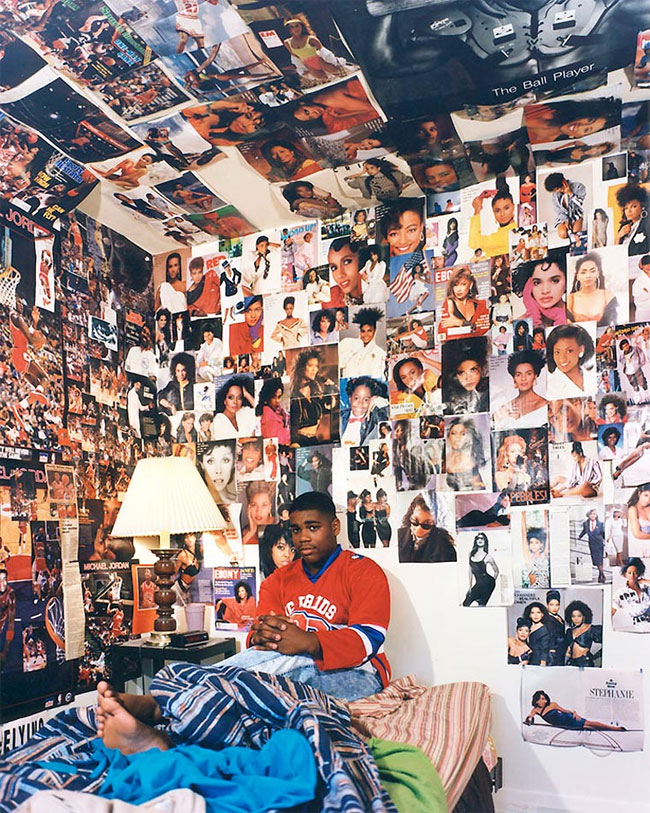 “Our bedrooms tell stories about us. They become the repository for memories, desire and self-image,” says American photographer Adrienne Salinger. 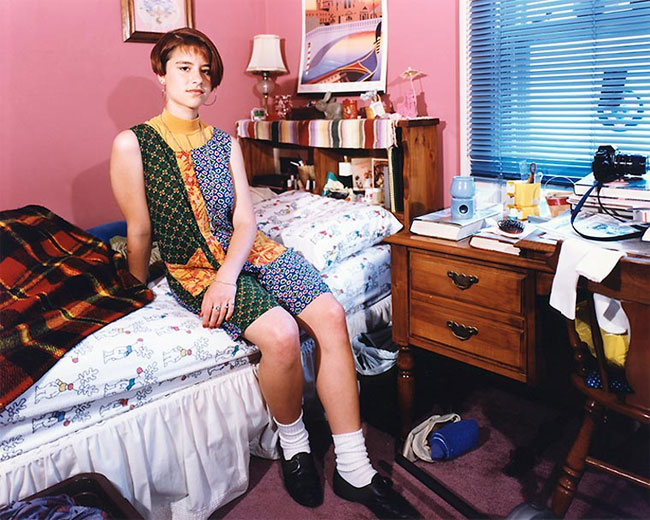 “I was fascinated going into strangers’ homes and into people’s bedrooms, asking them about their lives and hearing their stories,” she says. “I was interested in the rich visual information showing the contradictions and ambivalence of coming of age.” 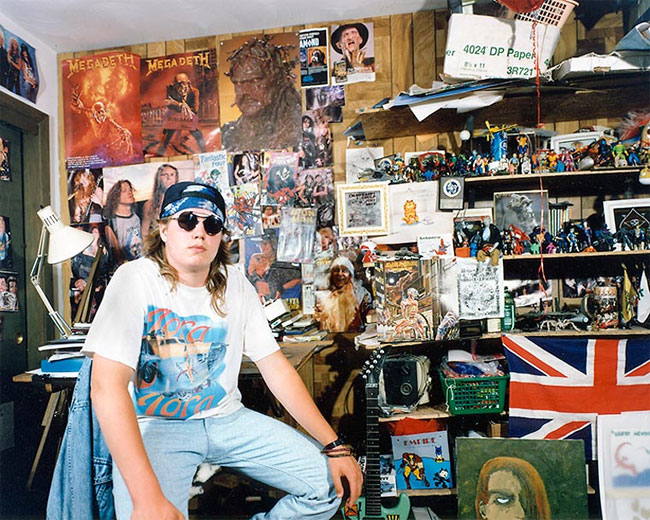 Adrienne met her teenage subjects in malls, restaurants and through friends:

“I told them not to clean their rooms, not to prepare in any way and no parents allowed.” 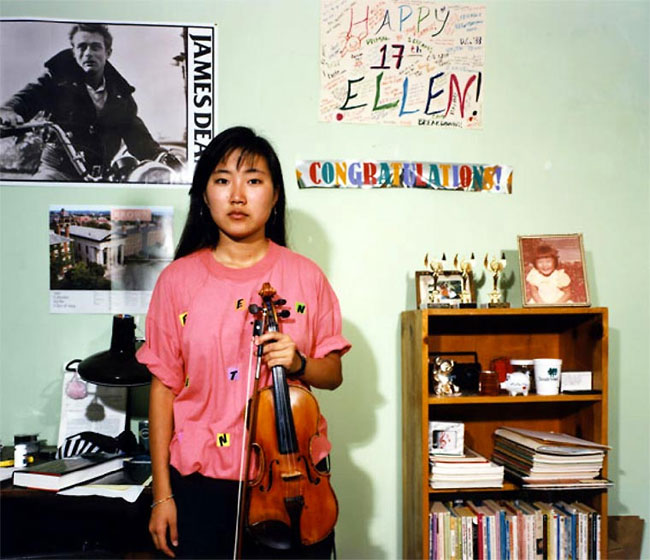 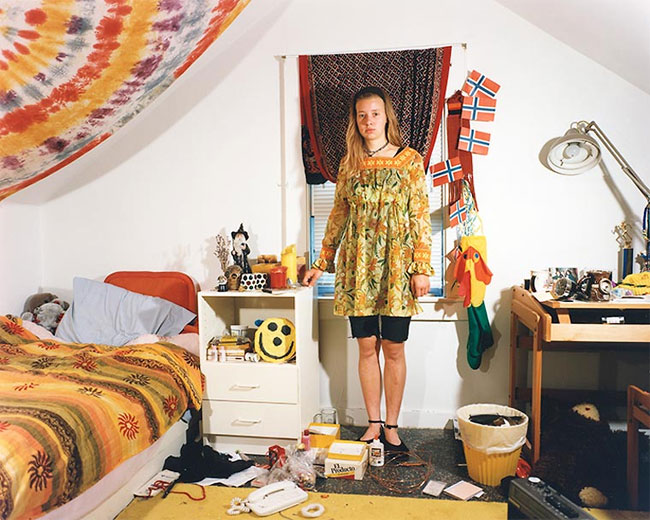 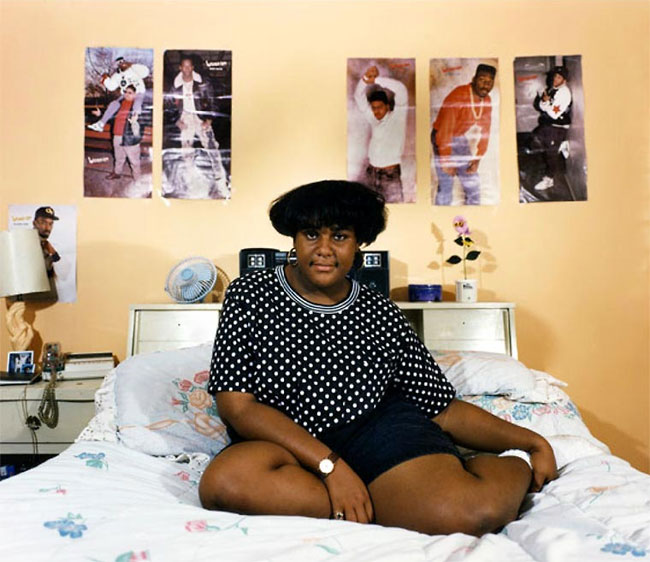 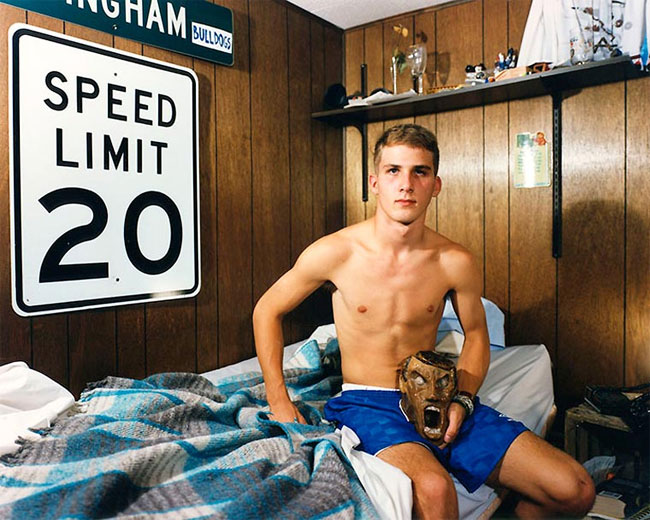 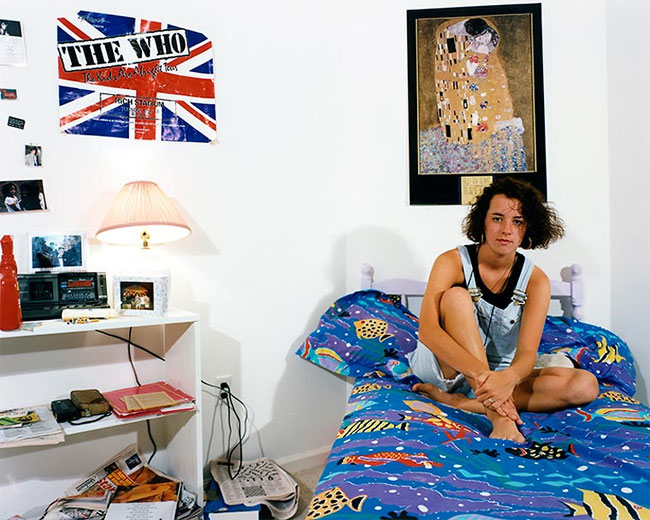 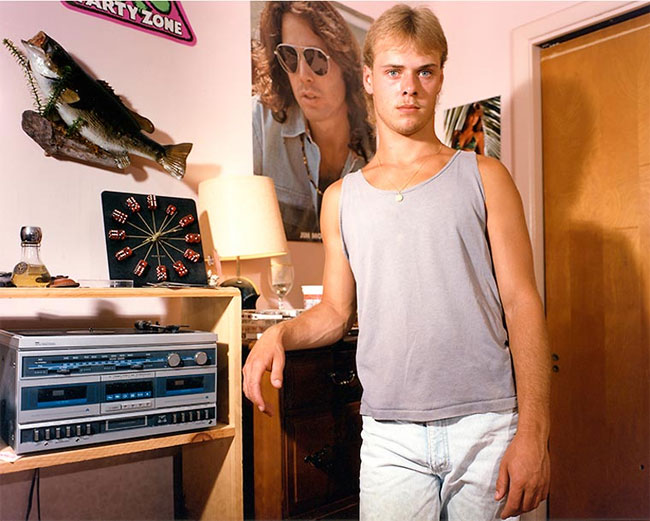 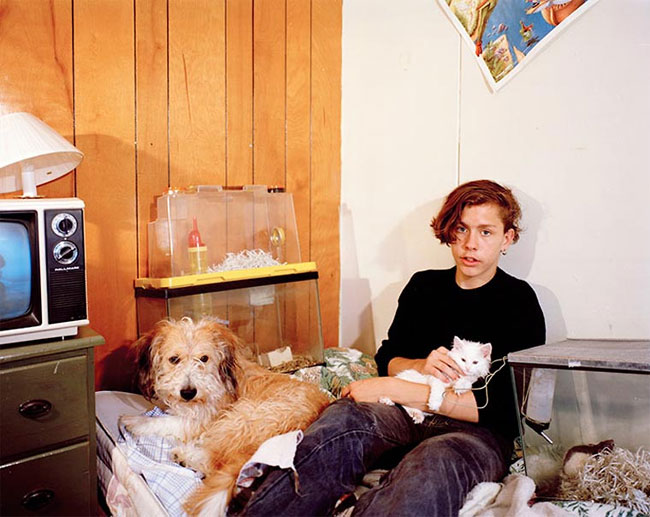 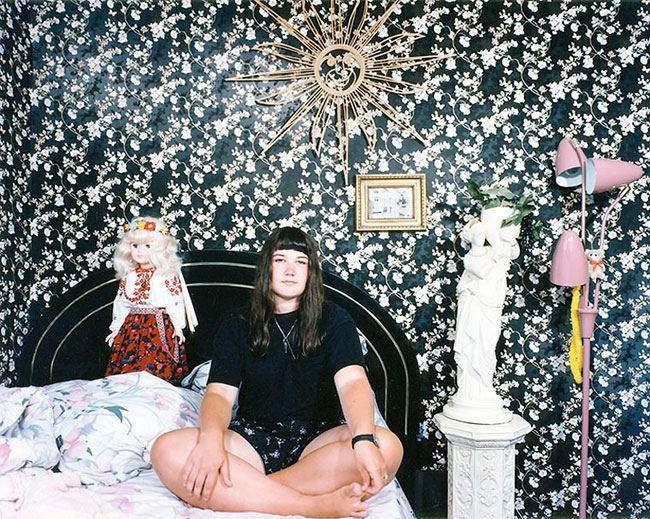 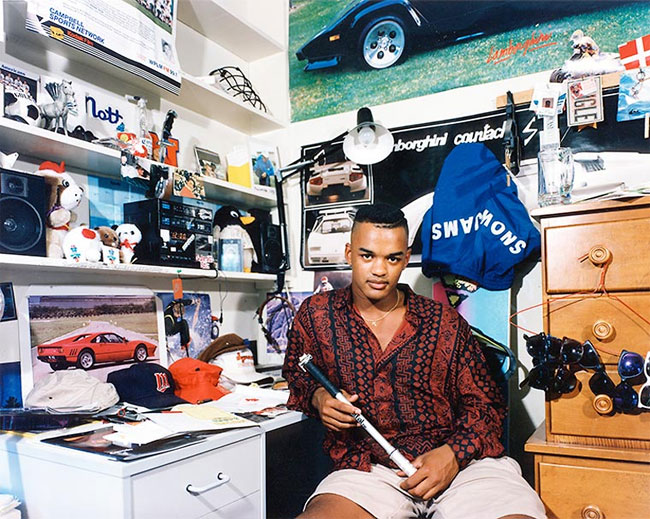 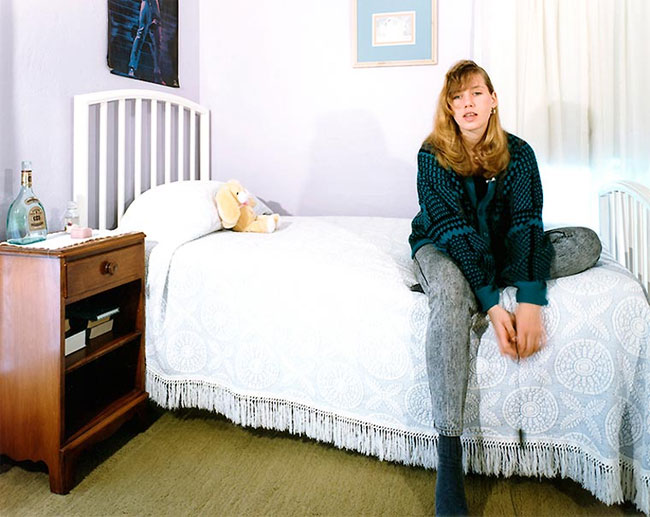 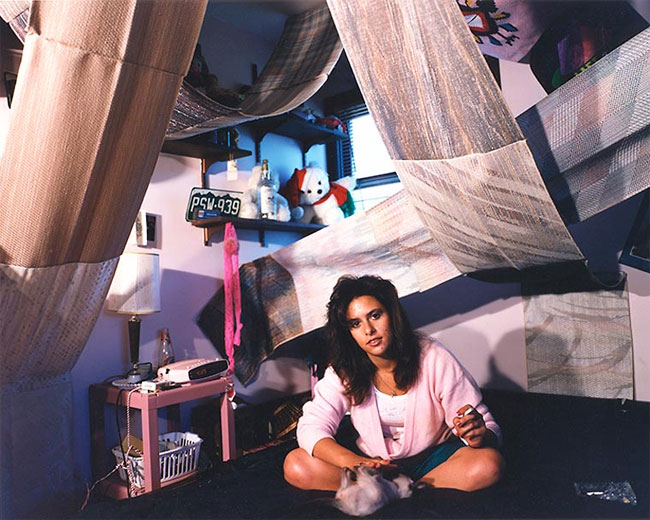 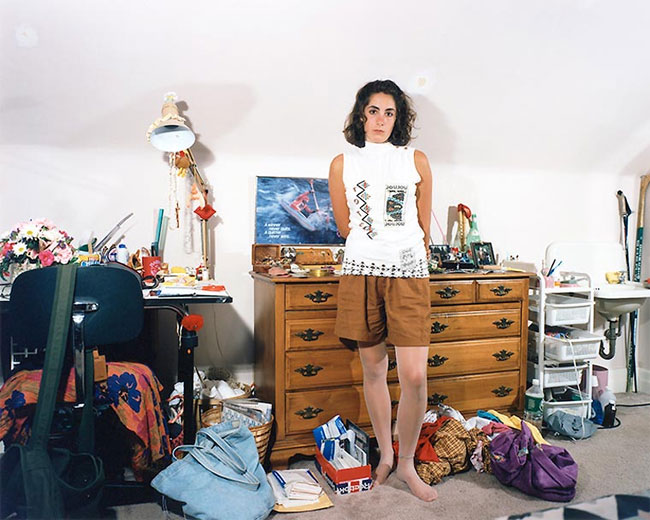 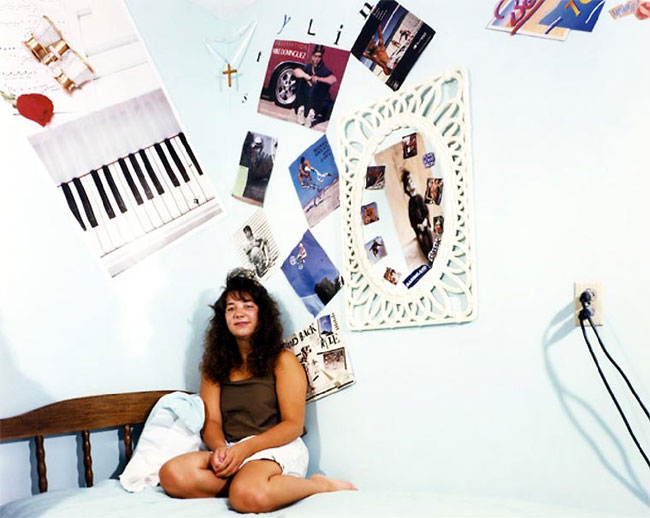 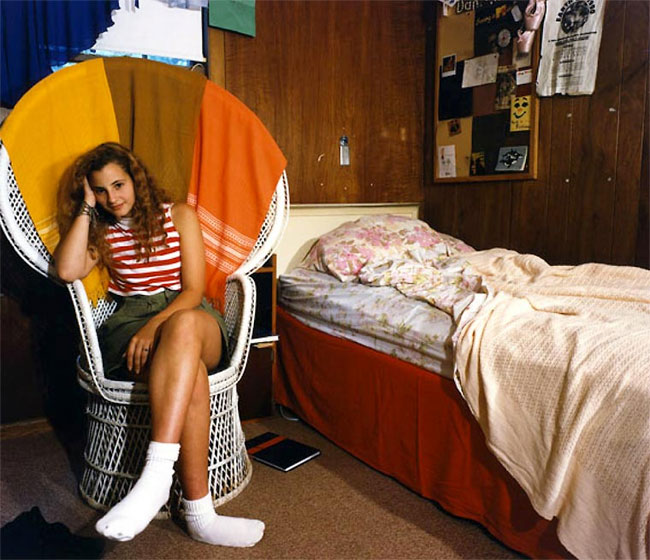 Photographer From Slovakia Took Portraits Of Dogs And They Are Beautiful
Futuristic Deserts In Andalucia By Al Mefer
“After the Apocalypse” by Photographer Lori Nix
Gisele Bundchen for Vogue France, June-July 2012
The Selected Impressive Finalists' Images of The 2021 Bowness Photography Prize
A 58-Year-Old Lady Creates Magical Costumes That Can Transport You to Another World
London Underground 1970-1980 By Mike Goldwater: Down In The Dimly Lit Tunnels, The Tube Was One Photographer's Playground
MCM London Comic Con
Salma Hayek for Vogue Germany, September 2012
Seeing Beauty In A Cold And Wet New York City With Moody Photos Of Saul Leiter
2007 ‒ 2023 by Design You Trust. Proudly hosted by WebHostingBuzz.
Privacy Policy · Terms of Service · Content Removal Policy ❤️ 🇺🇦