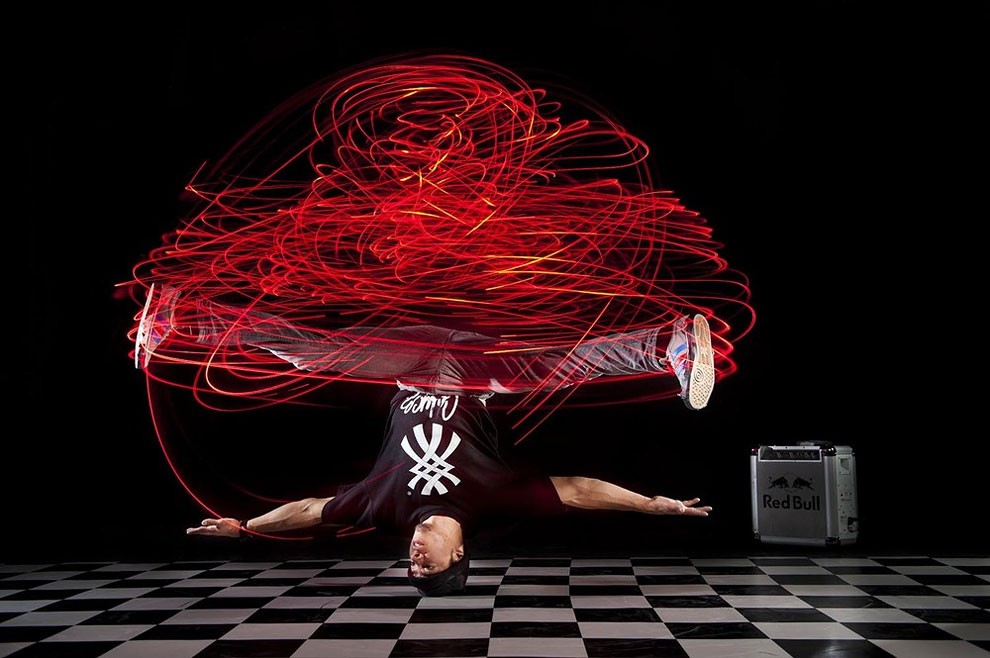 Marcelo Maragni was born in Sao Paulo, Brazil. According to his mother’s idea, he was ment to be an architect in a quest of changing the world. Instead, he preferred to take possession of his father’s camera and learn another craft on his own. 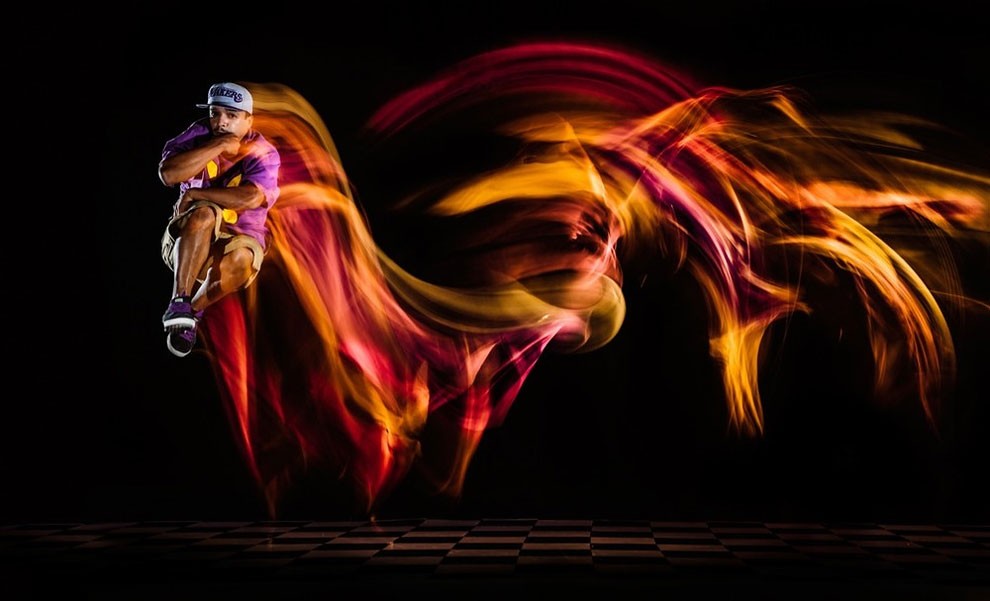 Curious and inventive, his career has been led by the challenge to create new and striking images, conception or execution-wise. Maragni is specialized in action sports, but also moves through other kinds of photography such as fashion, dance, travel, and nature, always pursuing experience and complementary techniques. 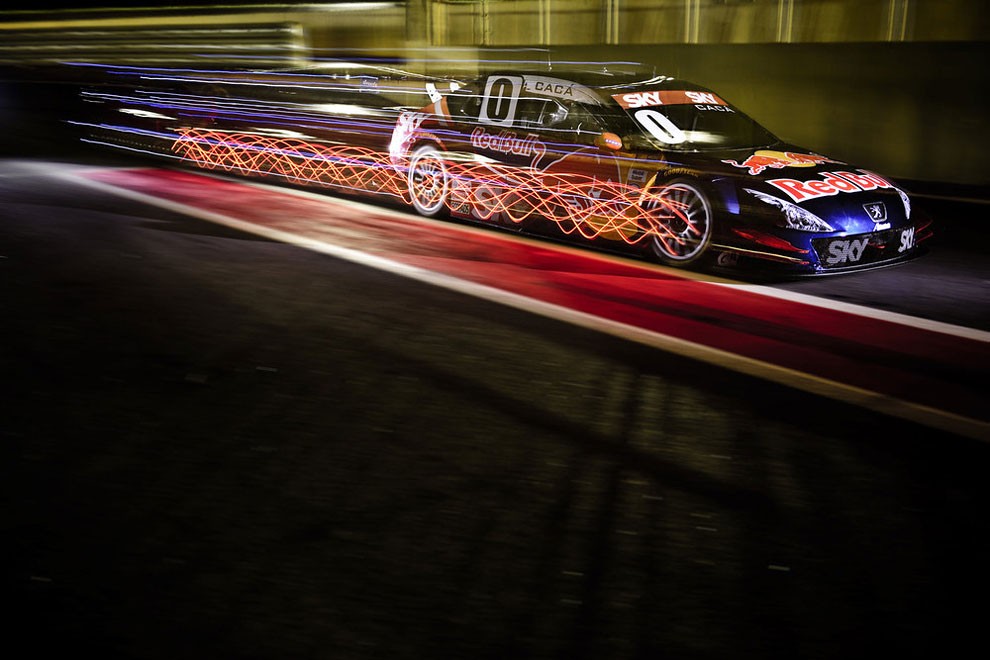 Maragni believes that technology supports creativity, expanding the possibilities of photography. But he won’t leave the pencil and paper: Always aware, he carries a pocket notebook for new photo ideas and equipment adaptations, in a tireless effort to keep his job ever evolving. 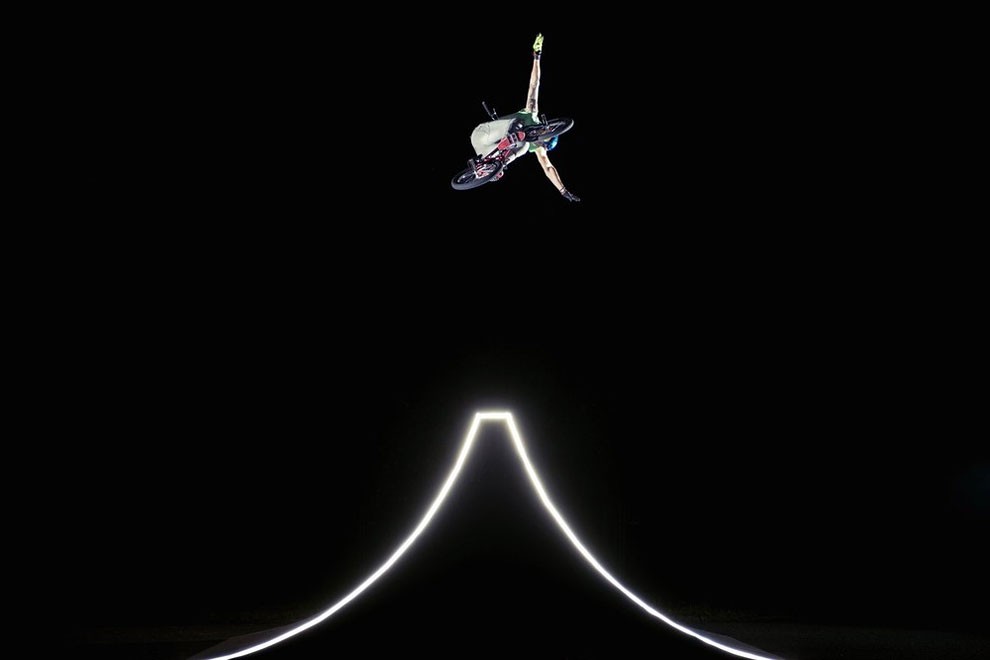 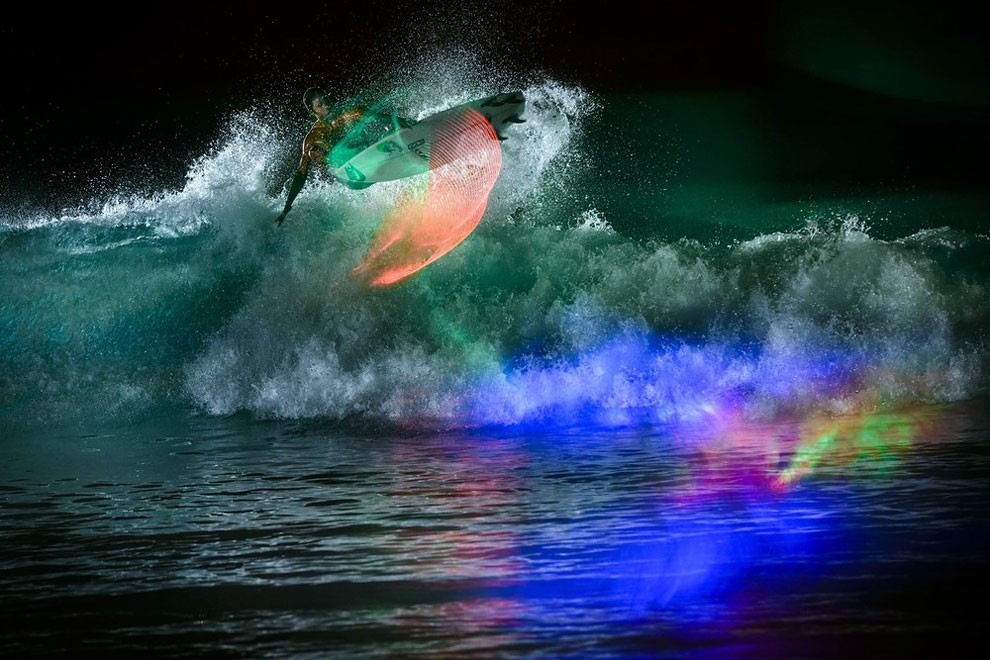 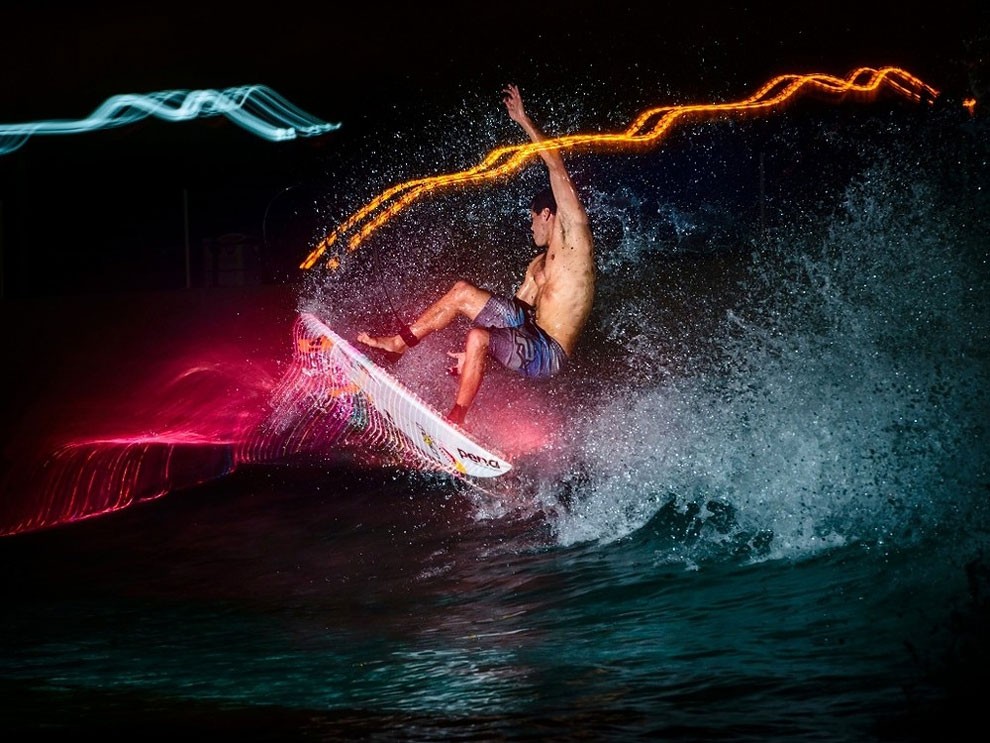 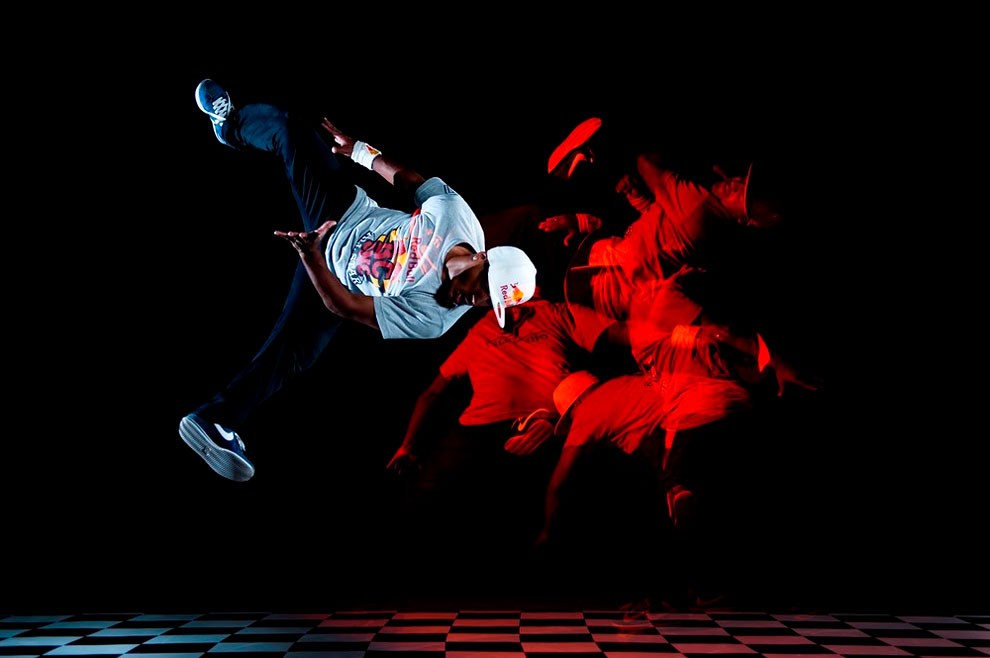 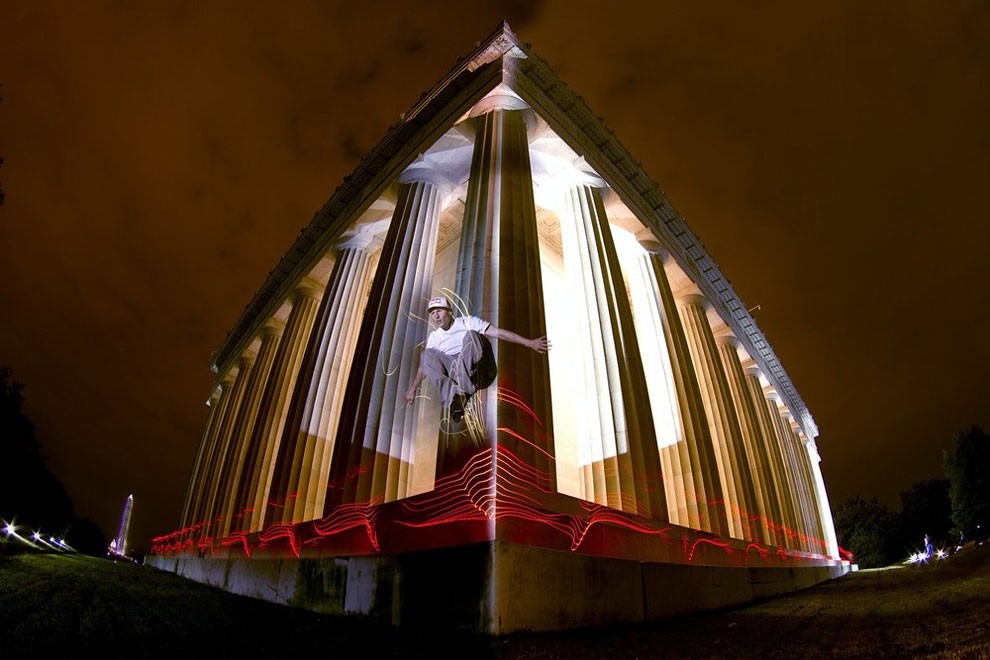 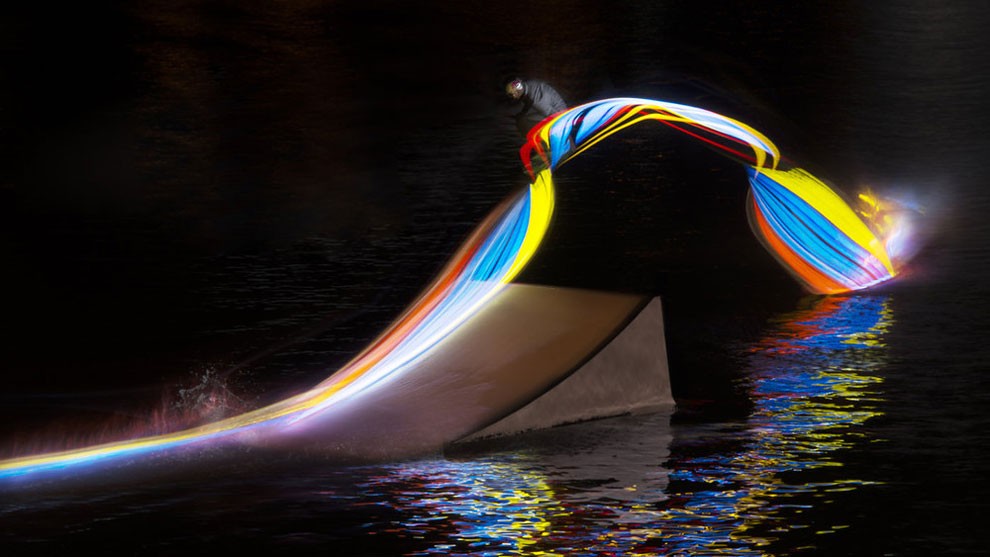 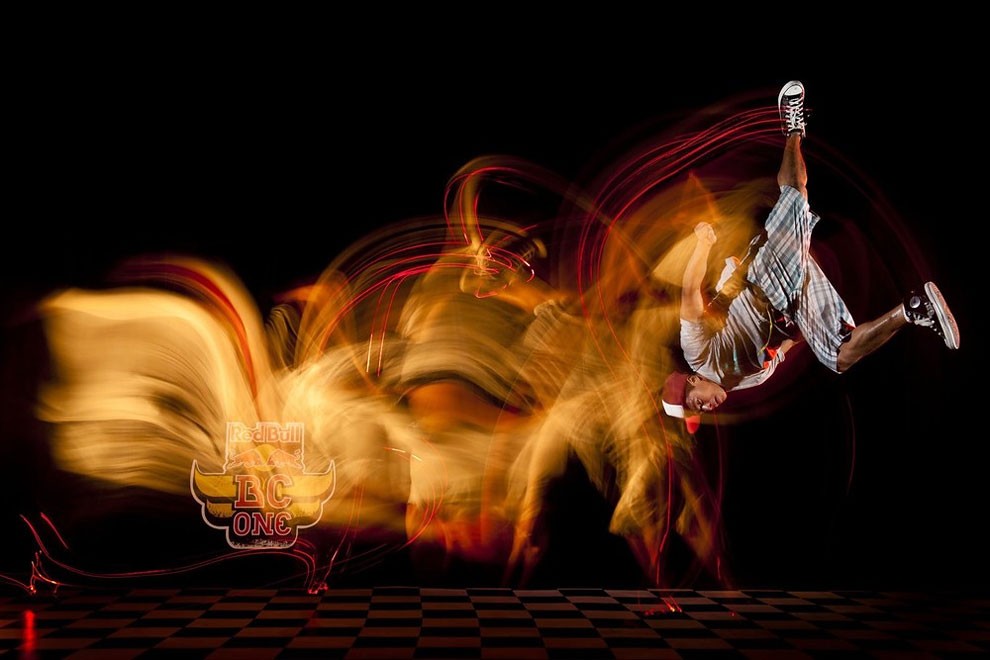 The Award-Winning Photos of Mother Nature Reclaiming Her Throne in The Earth Photo Competition 2020
Rare “Fire Rainbow” Appears In Sky Over South Carolina
Desertification In Mongolia In Surreal Photographs By Daesung Lee
Candid Photographs of Superheroes Posing With Their Young Fans at Malls in the 1970s and 1980s
Beautiful Feminine Photo Portraits By The Russian Fashion Photographer Svetlana Belyaeva
The Washington Post Travel Photo Contest: Animal Photos
Artist Removes Smartphones from Photos to Reveal our Obsession with Technology
BePic.net - Your Source to HD Inspirations
The Winners Of The 4th Annual International Drone Photography Contest
For the Record: Photography & the Art of the Album Cover
5 Year-Old Recreates Photos Of Iconic Women Every Day Of Black History Month
Mask Project by Lala Roe
Michal Zahornacky Creates Unique Abstract Photographs From Clear Water That Look Like Paintings
A Man Studied Photography In Prison. These Are The Photos He Took When He Got Out.
The Passion Of Trees In Pictures By Iranian Photographer Ali Shokri
"Hobbiton": Beautiful Swiss Countryside By Martin Rak
The World Through Jack London's Eyes
Photo Series Shows That More Symmetrical Doesn't Mean More Beautiful
Hilarious Finalists of Comedy Wildlife Photography Awards 2020
The Candy Men: Photographer Captures Candy Floss Sellers of Mumbai
Spectacular Winning Photos Of The Australia's 2018 Photographer Of The Year Contest
Photographer Captures Couples Who Switch Outfits, and the Results Are Hilarious
"Slices": Delicious Treats For Your Eyes by Danny Eastwood
In the Days Before Fridges: Vintage Photographs Show Butcher Shop Fronts In The Victorian Era
exposures, maragni, marcelo, multiple