Spectacular Winners and Fianlists of 2022 Head On Festival Portrait Award

Faces from around Australia and across the world are on display at Sydney’s Head On photo festival, which features work by more than 600 artists. Here are some of their most striking images. 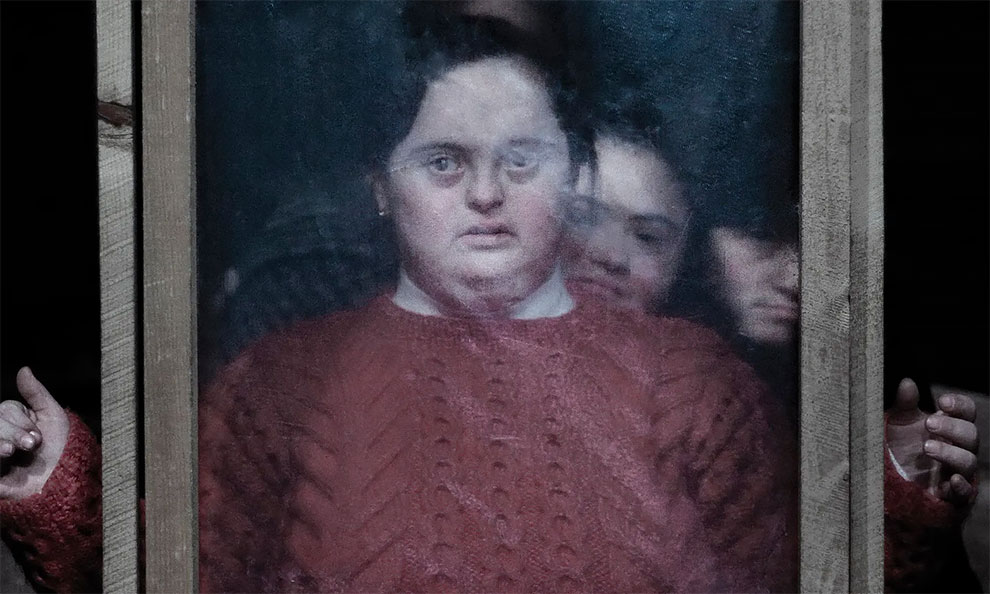 This image, taken during a production of The Threepenny Opera, depicts an interaction between society and people with Down syndrome. Photograph: Marika Lortkipanidze. 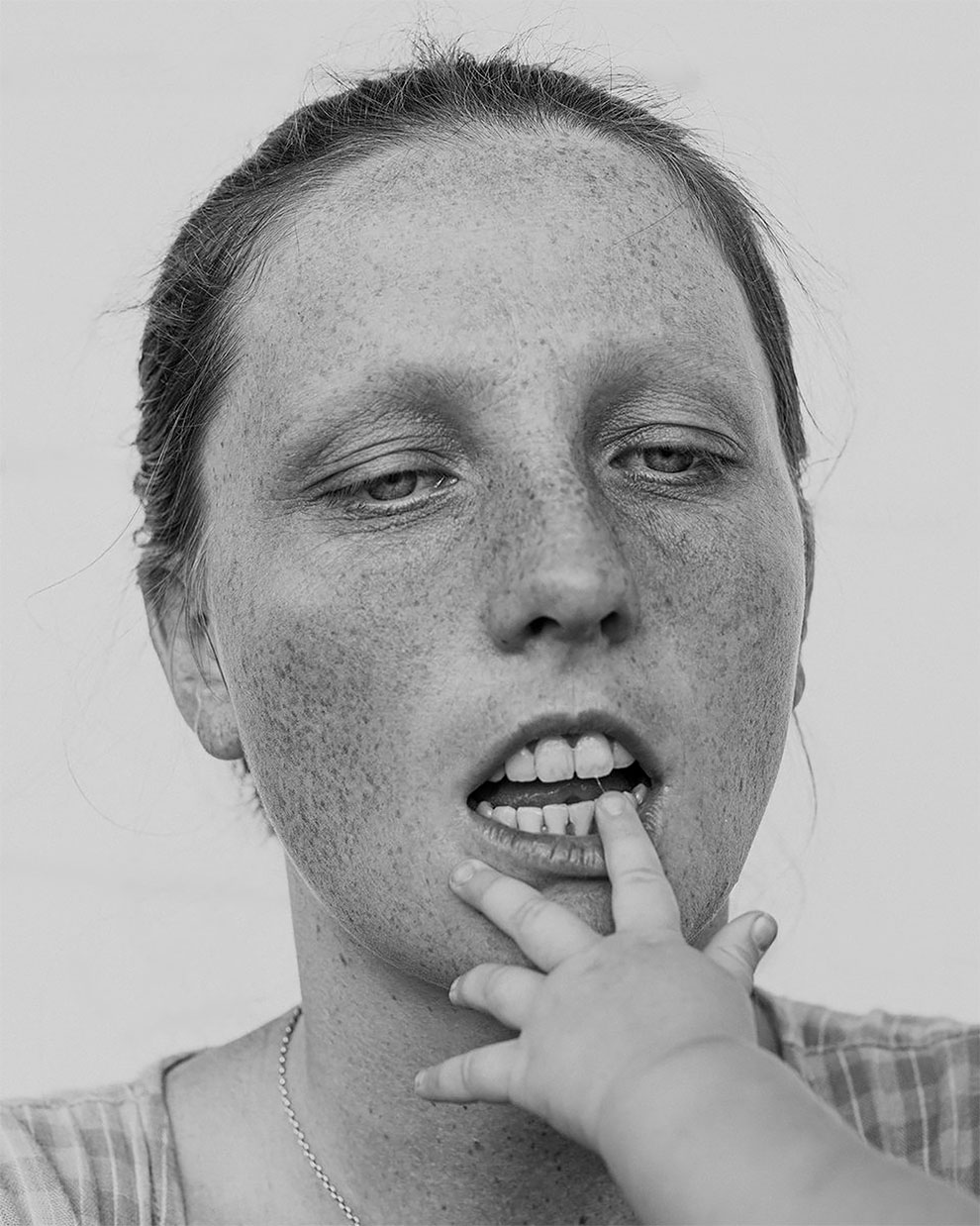 A portrait of Lily as she feeds her youngest daughter, who reaches for her face and traces her lips as she nurses. This shot was taken on Queensland’s Sunshine Coast.Photograph: Amy Woodward 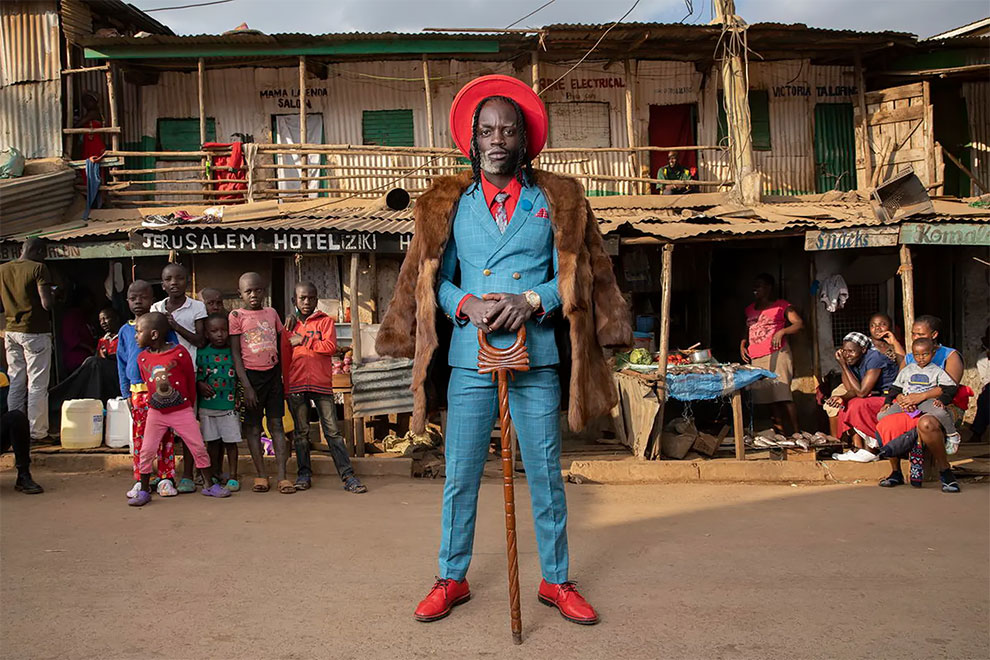 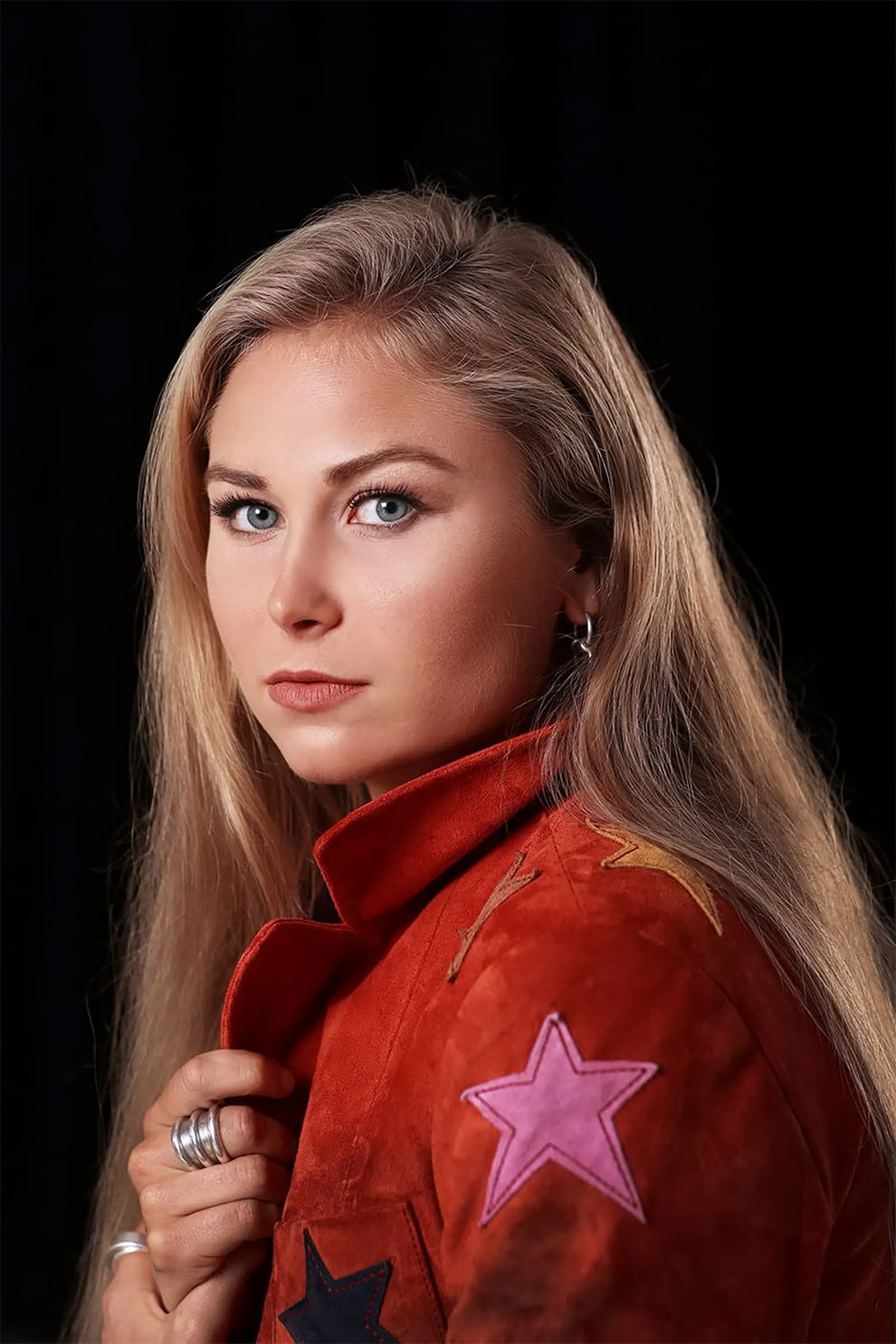 2021’s Australian of the year started the #LetHerSpeak campaign, which led to the changing of Tasmania’s Evidence Act so she and other survivors of sexual assault could speak out. She has no regrets: ‘I’m unflinchingly determined to continue to expose these evils at every level.’ This portrait was taken for Time magazine. Photograph: Lisa Maree Williams 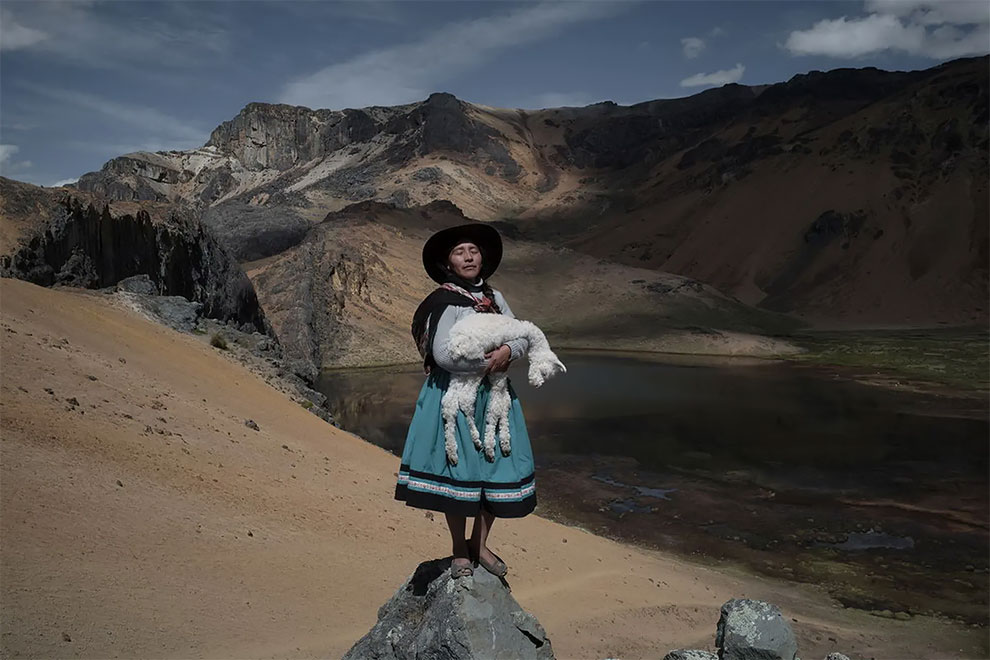 At an altitude of more than 5,000 metres (17,000 feet) in the Andes of southern Peru, Alina Surquislla Gomez, a third-generation alpaquera, cradles a baby alpaca on her way to the pastures where her family’s herd of 300 graze in summer. Shrinking glaciers and increased drought have forced the herders – who are mostly women – to search for new grazing grounds over difficult terrain. Peru’s alpacas, prized for their wool, are a major source of income and important to the local culture. Photograph: Alessandro Cinque 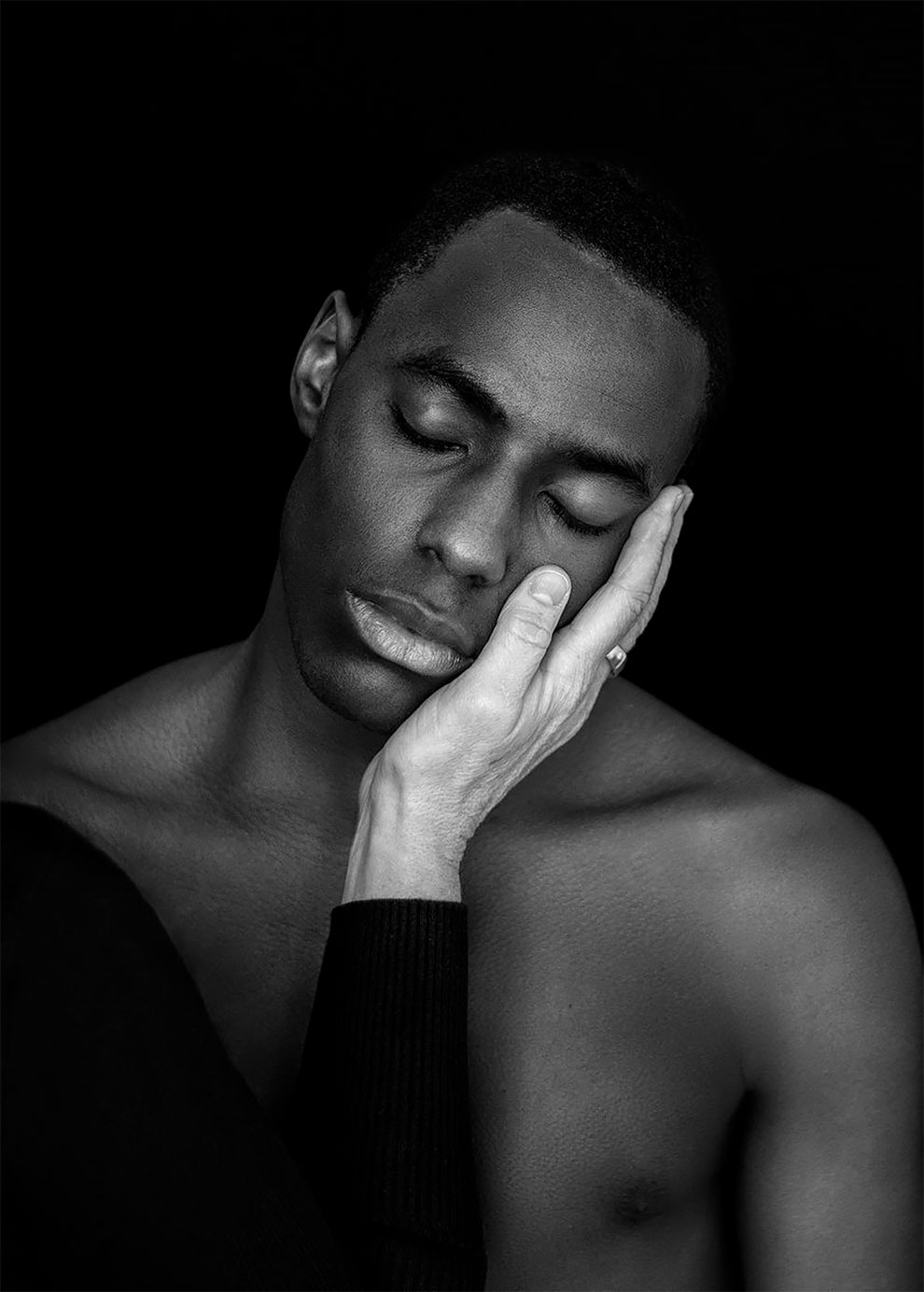 ‘This self-portrait of my son and me is from the series Búsqueda, a search for my son’s roots and the bond between us. It shows our unconditional love and trust for each other despite the bumpy road we had to travel because of my son’s mental disability.’ Photograph: Ingeborg Everaerd 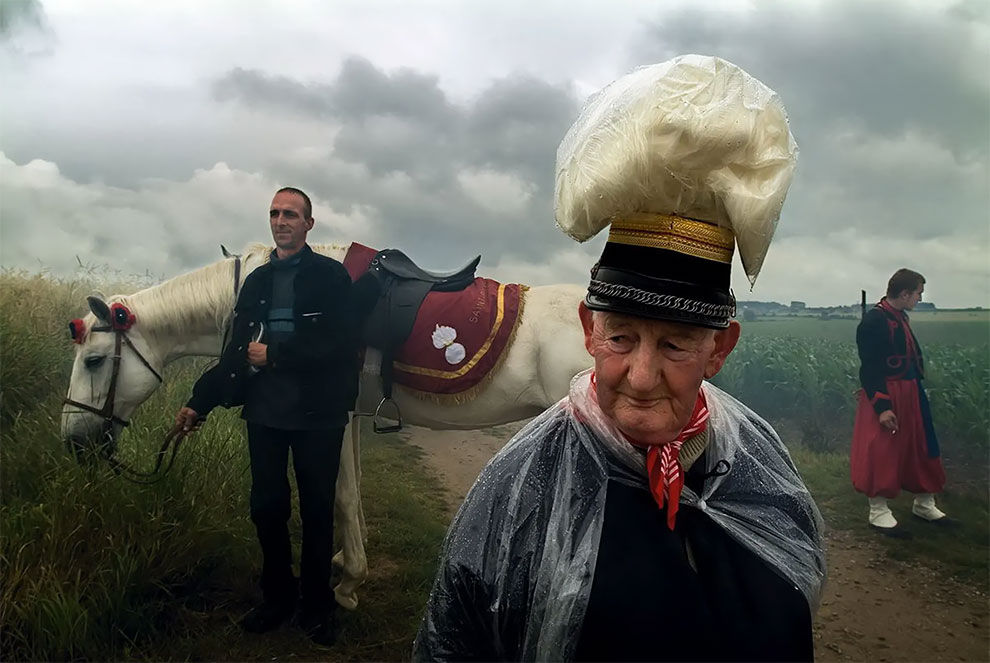 The marches of Entre-Sambre-et-Meuse are on the Unesco list of intangible cultural heritage. They take place primarily in the countryside, from the village centre to the Poucet chapel. The marchers dress in a traditional costume comprised of a blue smock, white pants and a red scarf. Photograph: Alain Schroeder 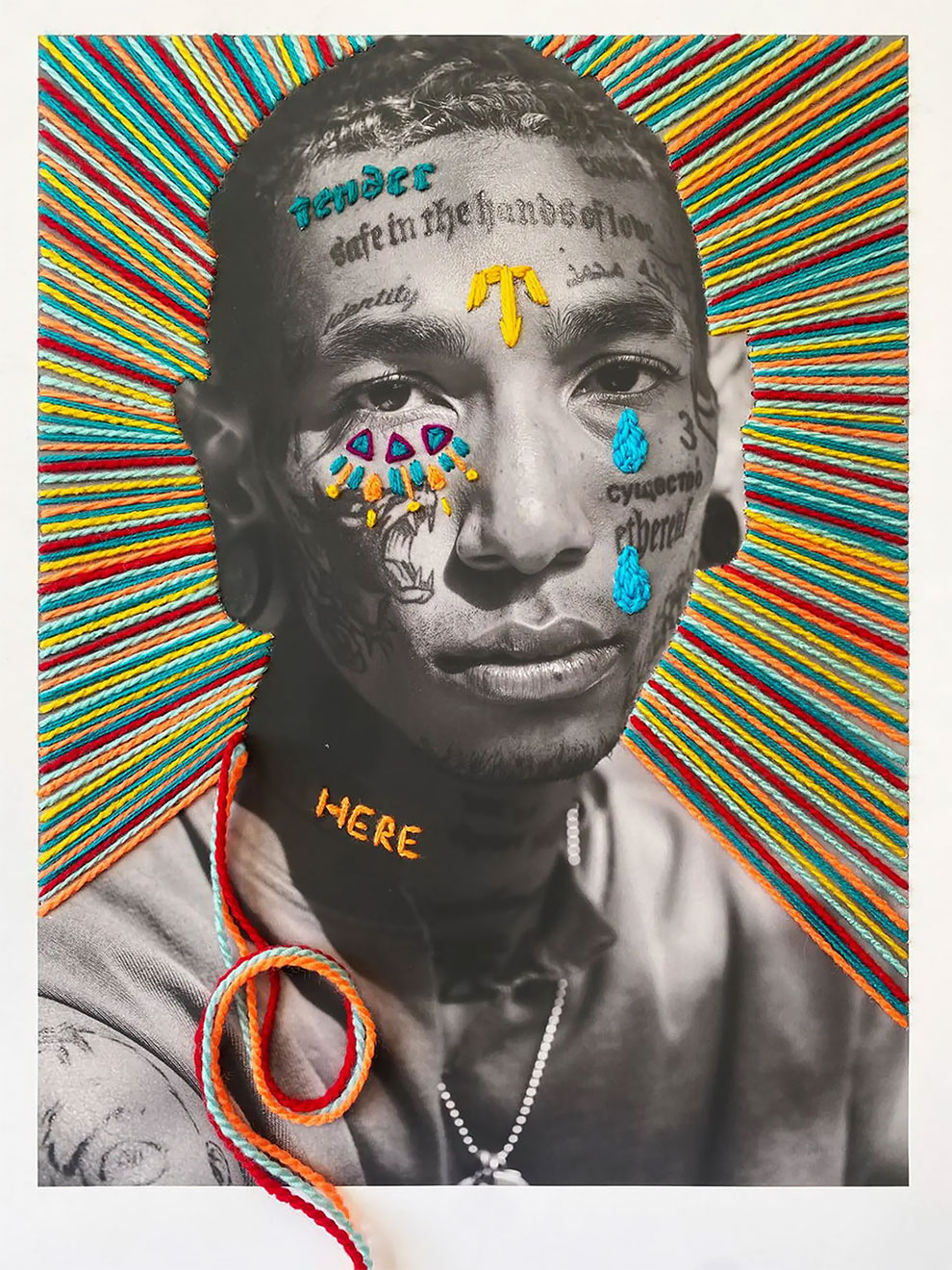 Some choose to be activists, others just fight for survival. A young trans/non-binary activist fights for their community despite their own struggles and hardships. A portrait photographer and textile artist collaborated to create this image as part of a series depicting young activists campaigning for social, political and economic change through civil rights, climate sustainability and justice reform. Photograph: John Tsiavis and Victoria Villasana 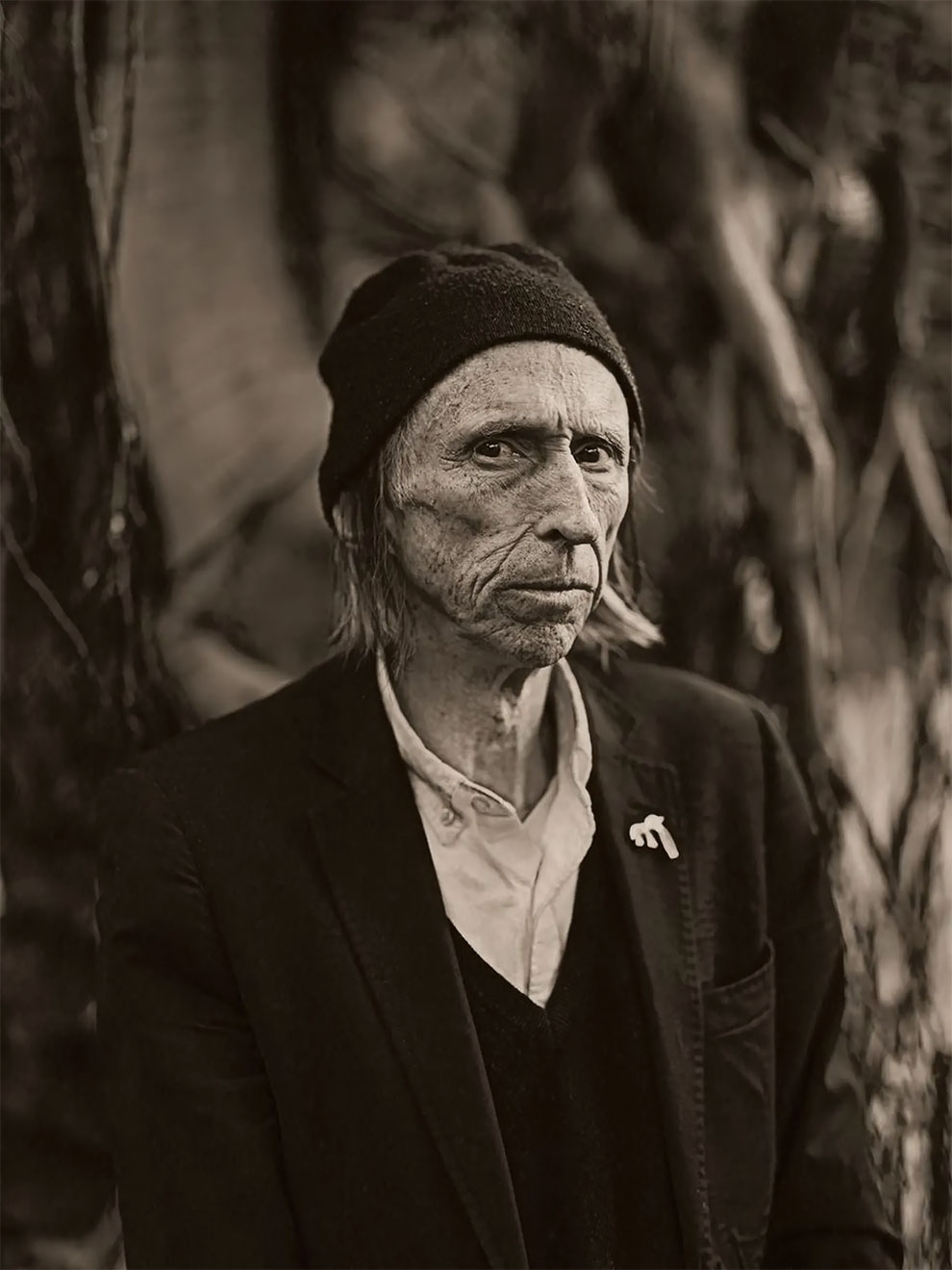 ‘I like to think of Chris O’Doherty as an eclectic version of his alter ego, Reg Mombassa. Artist, musician, poet, scribbler and all-around gentle soul. Tiny in stature, totally devoid of ego, he lives a modest existence, relishing the simpler things of a peaceful life in suburban Sydney.’ Photograph: George Fetting

Luigi and Nicole in their new home 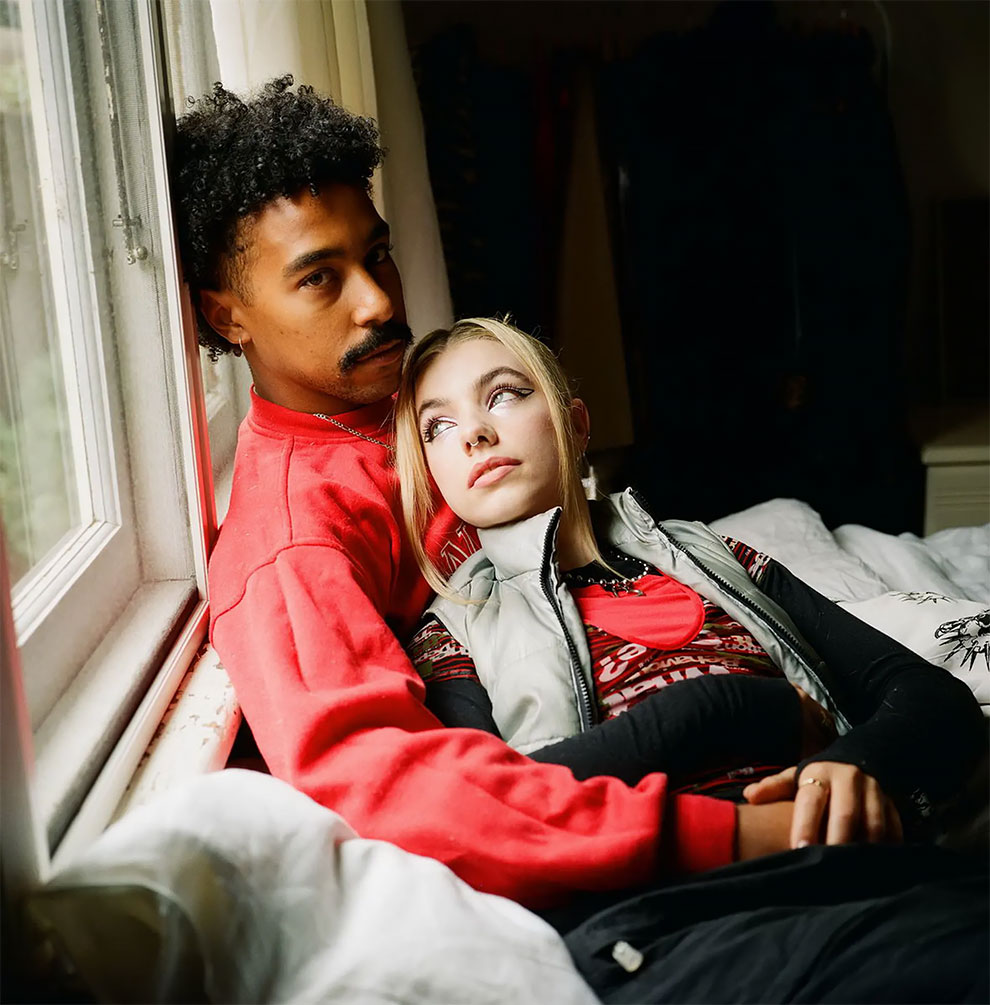 ‘Luigi and Nicole in their bedroom. They had just moved into a house in West Melbourne together after recently getting engaged.’ Photograph: Su Cassiano 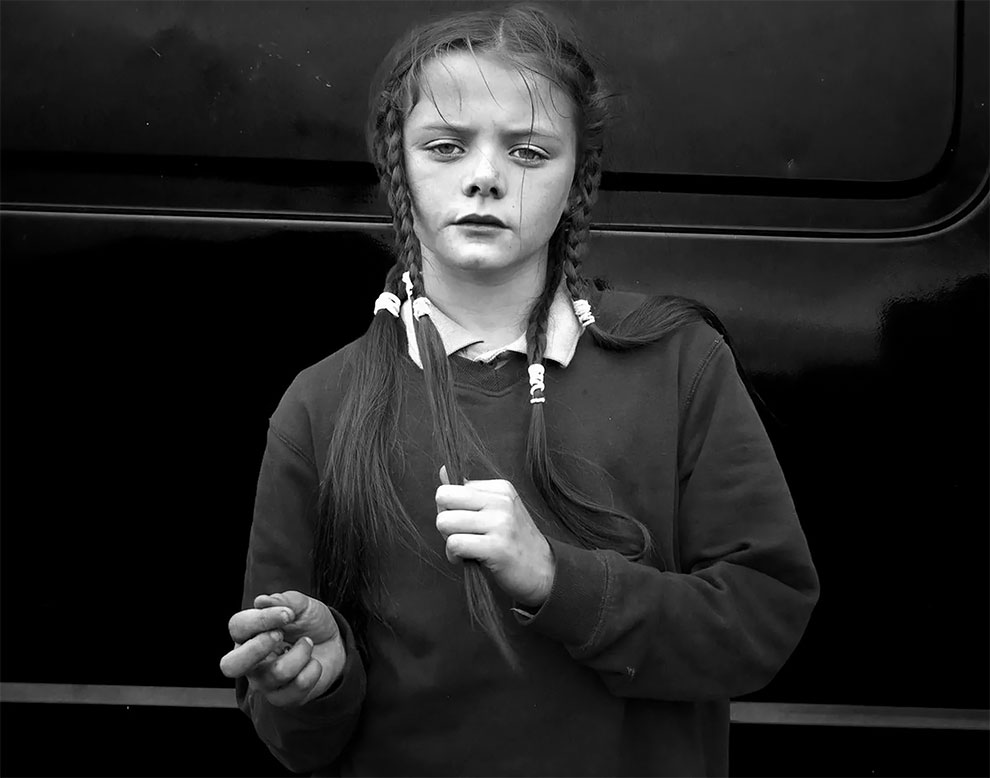 Alesha, a preteen Irish Traveller, arrives back from school at Labre Park, her family’s halting site outside Dublin and Ireland’s oldest Traveller halting site. Alesha has lived there her entire life alongside about 20 other Traveller families. Photograph: Rebecca Moseman