The Pulitzer Prizes announced this years winners from among 15 journalism, and seven arts categories. 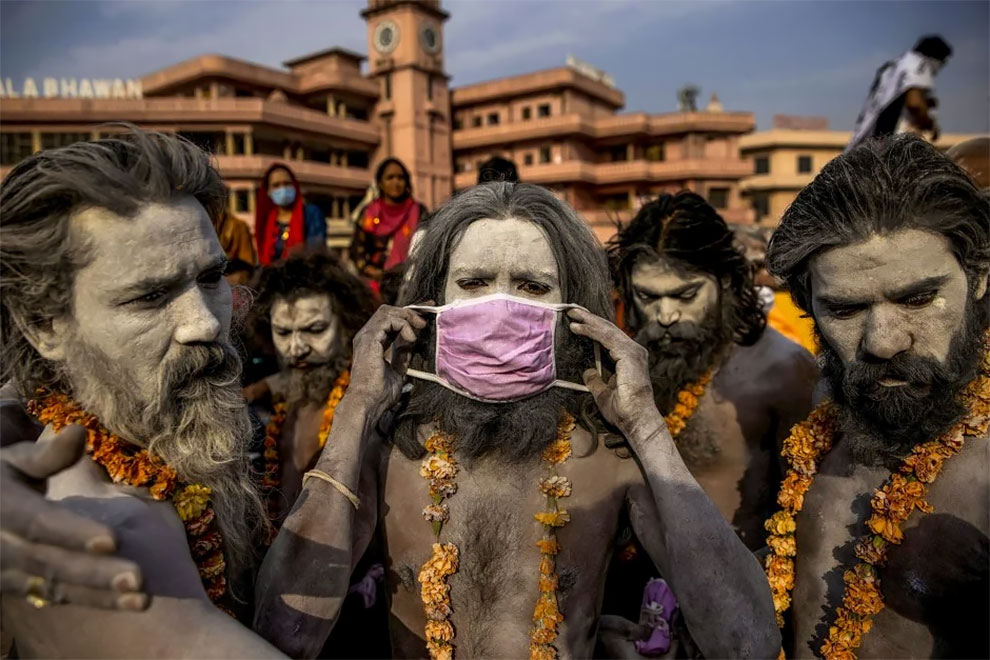 A ‘Naga Sadhu,’ or Hindu holy man, prepares to enter the Ganges river at the Kumbh Mela festival in India. Photo: Reuters 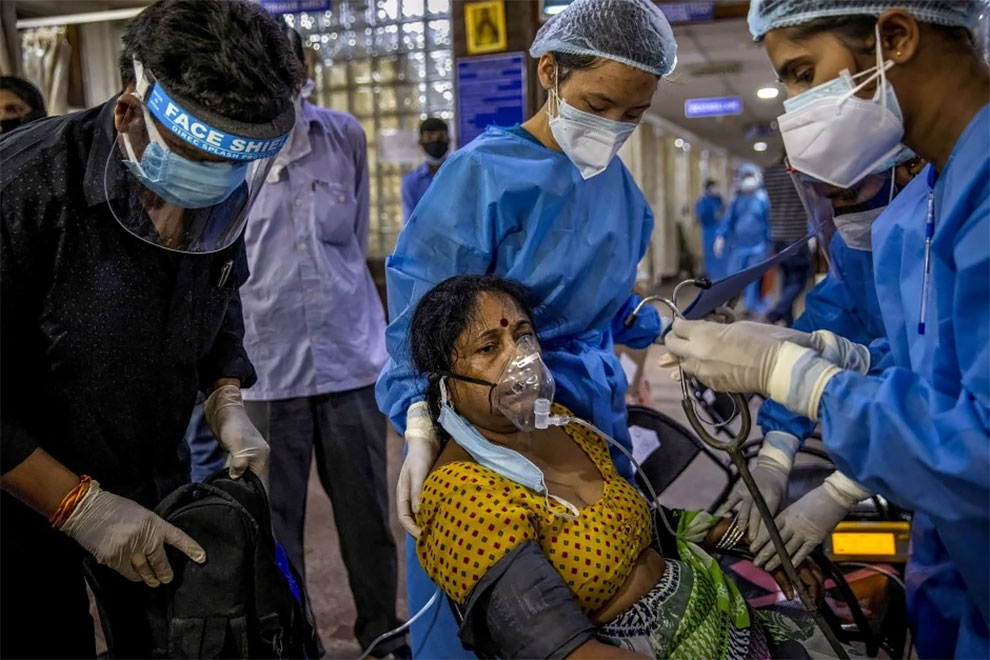 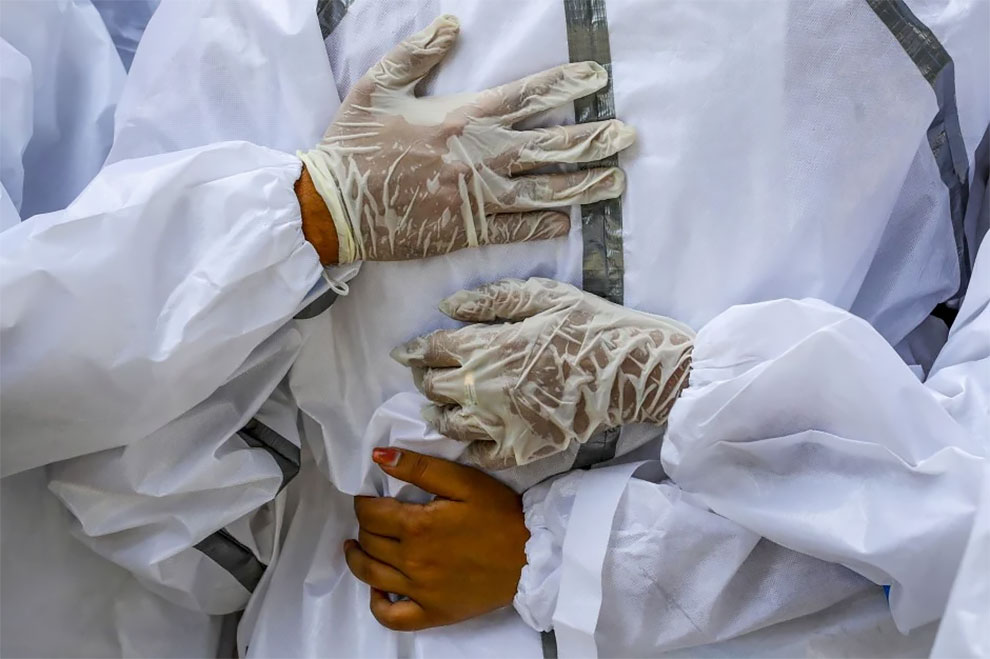 Family members embrace as they mourn a relative who died from Covid-19 in New Delhi. Photo: Reuters 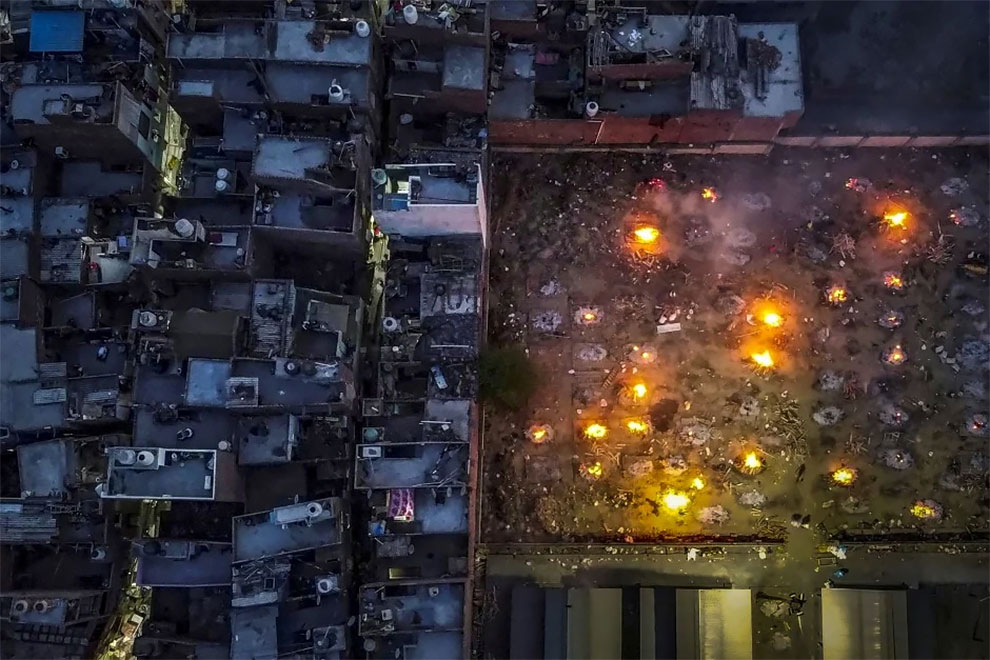 Residences surround the grounds of a crematorium during a mass cremation for victims of Covid-19 in New Delhi. Photo: Reuters 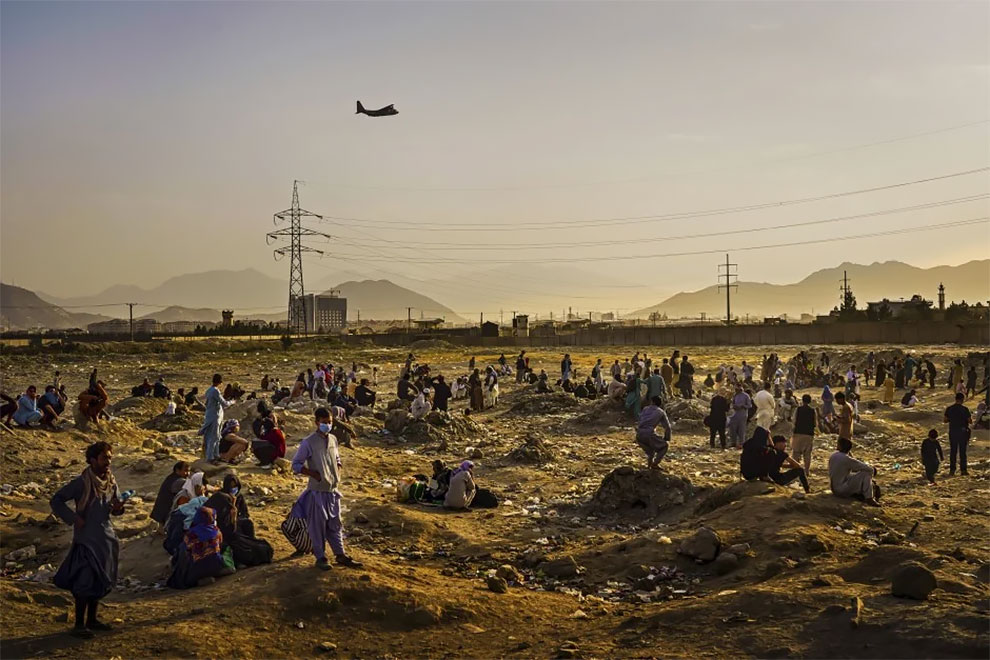 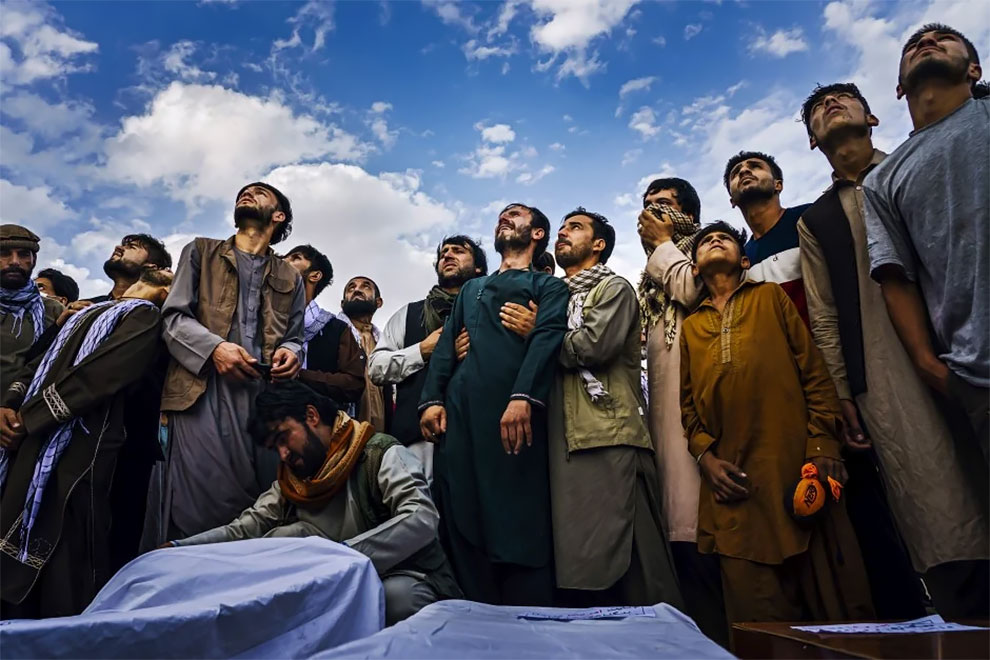 Mourners at a mass funeral look up and weep as the roar of jet engines drown out their wails in Kabul, Afghanistan. Photo: EPA-EFE 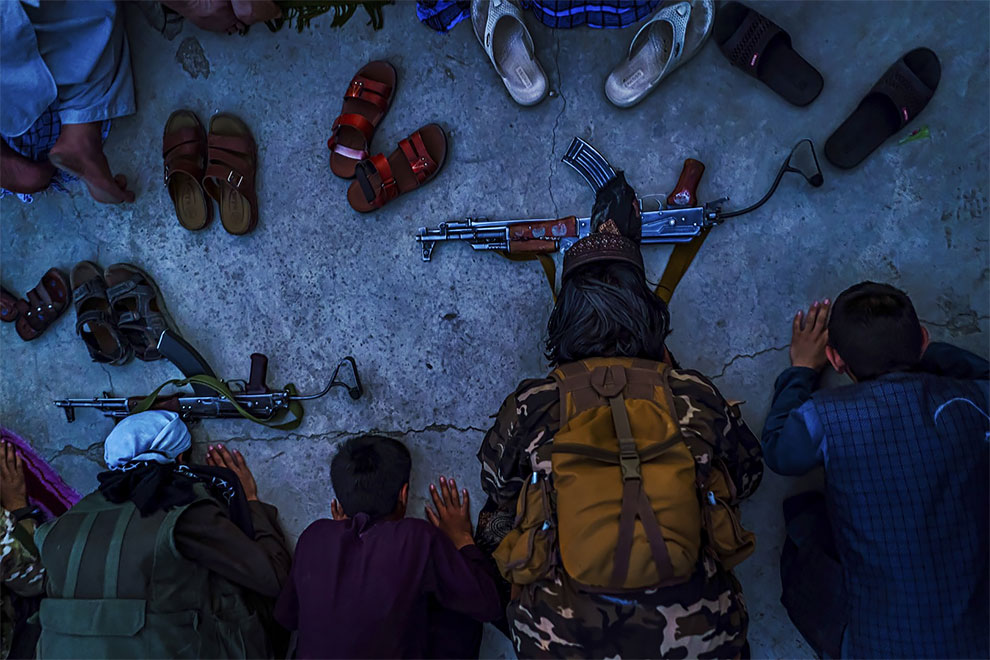 Taliban fighters pray next to young Afghans outside a local mosque for evening prayers in Kabul. Photo: EPA-EFE 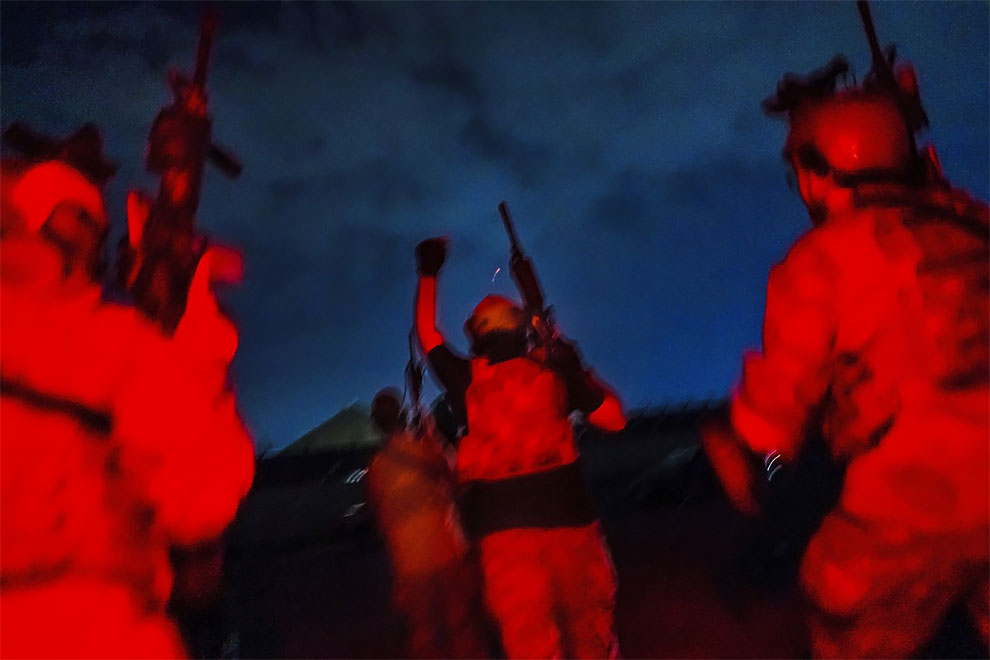 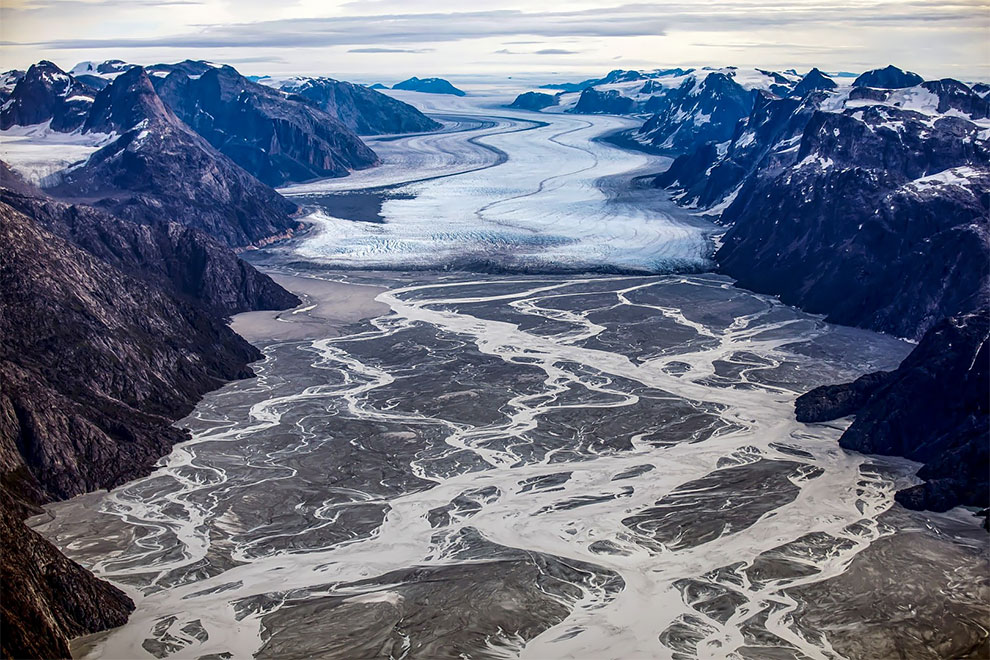 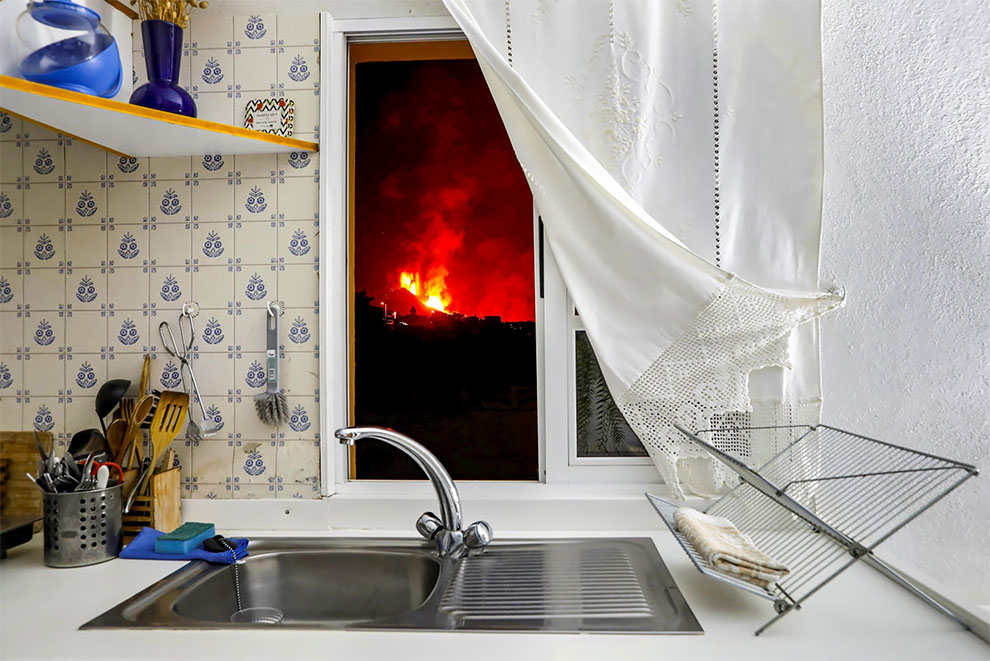 Lava seen through the window of a kitchen following the eruption of a volcano on the Canary Island of La Palma, Spain. Photo: Reuters 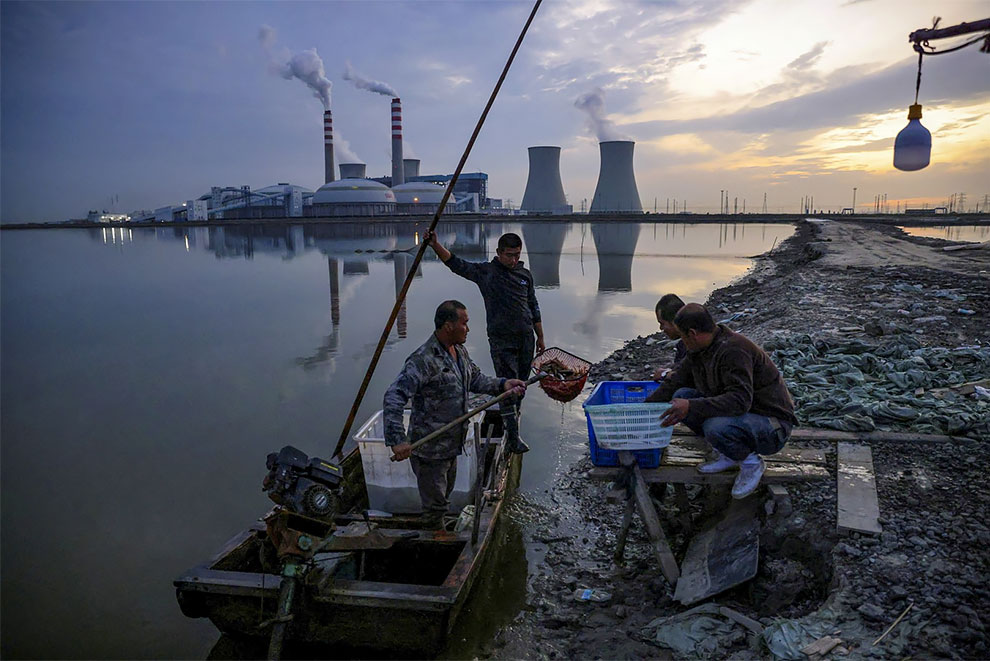 Fishermen bring in their catch from a lake in front of a power plant outside Tianjin, China. Photo: Reuters 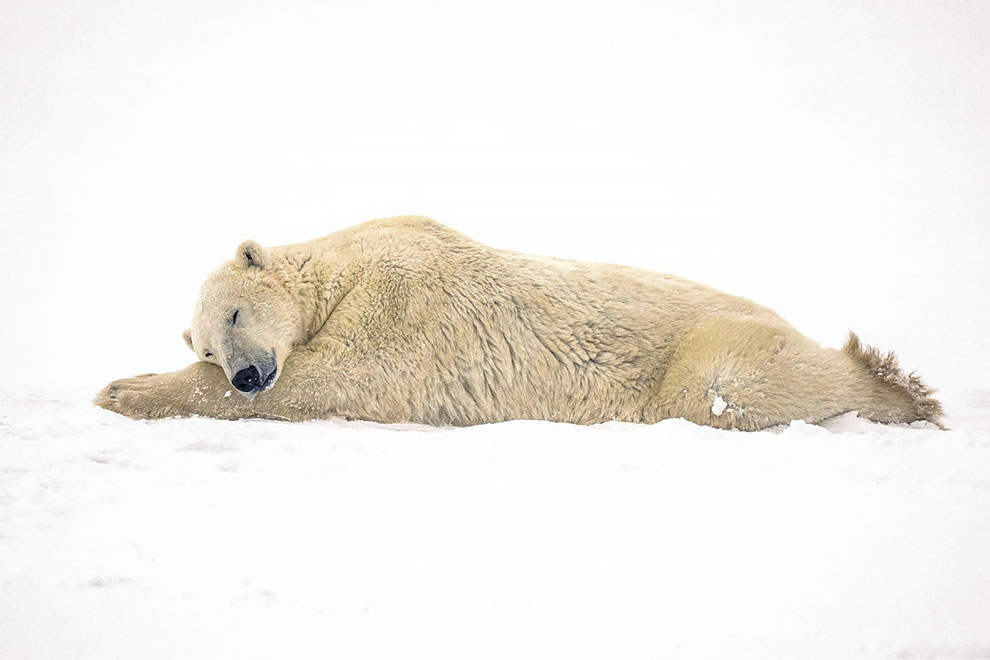 A polar bear rests after sparring with another bear in Canada. Photo: Reuters 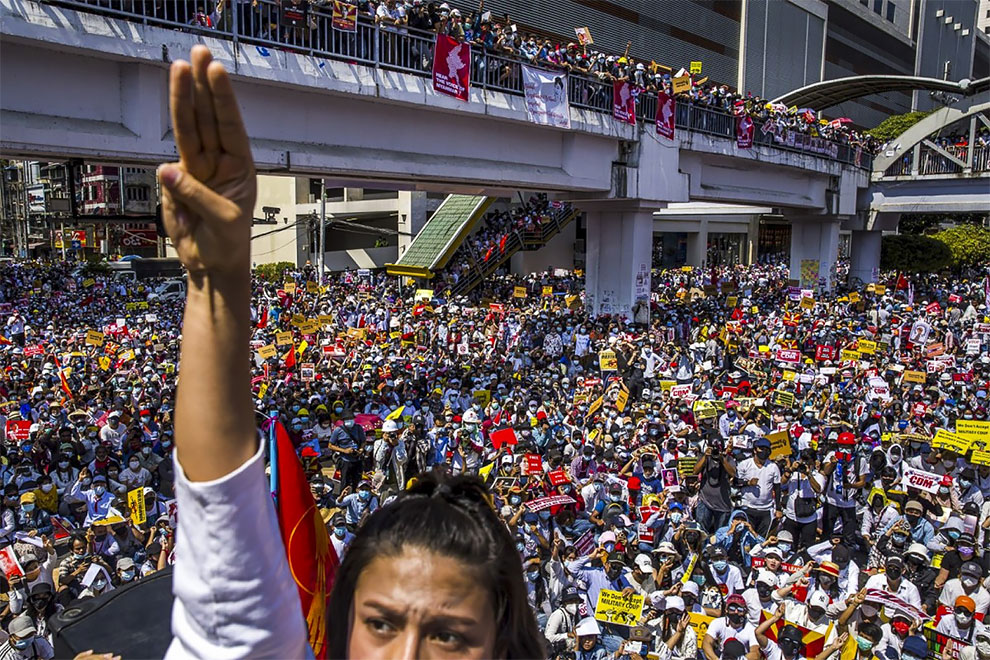 Actor Paing Phyoe Thu holding up the three-finger salute from the Hunger Games series, which became the leitmotif of the democracy movement. Photo: The New York Times 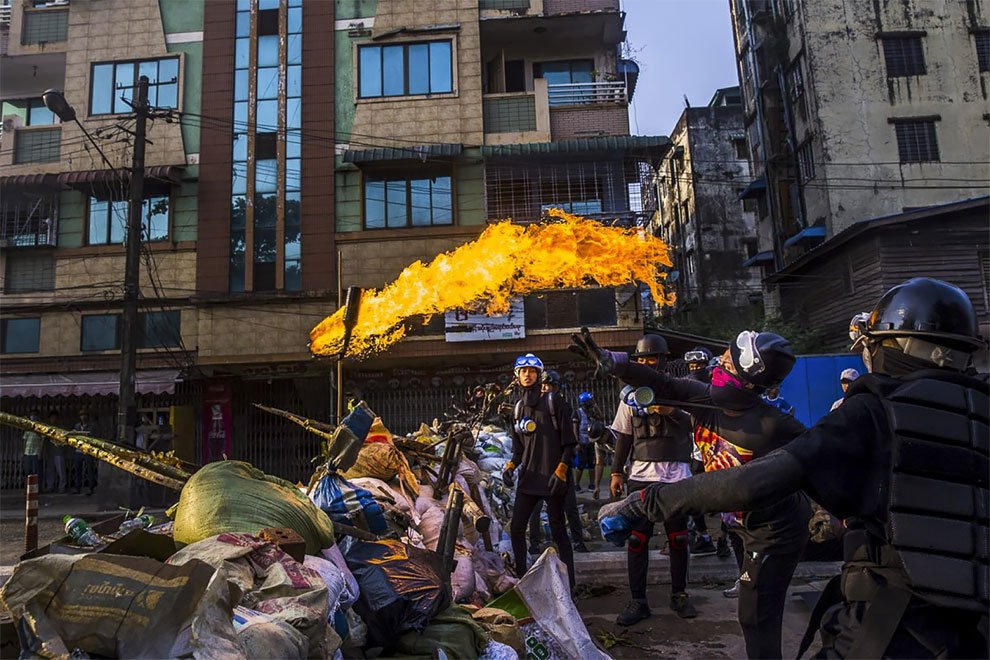 Protesters throwing firebombs in Yangon in an attempt to block military and police forces who fired bullets at the crowds. Photo: The New York Times 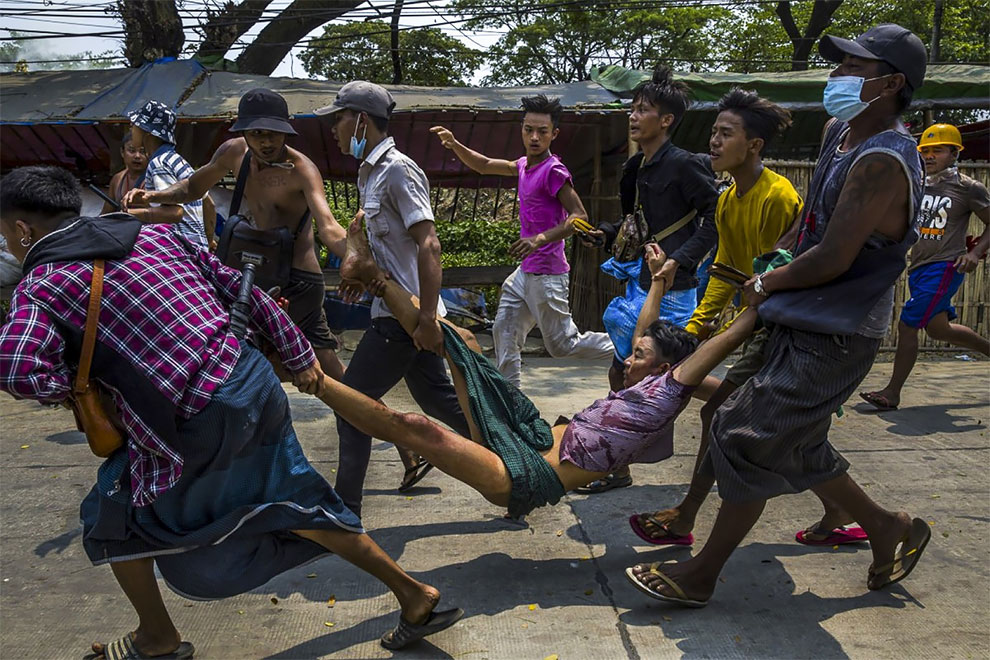 Ko Zwe Htet Soe, 26, in Yangon in March. He was shot by security forces during a protest. Photo: The New York Times 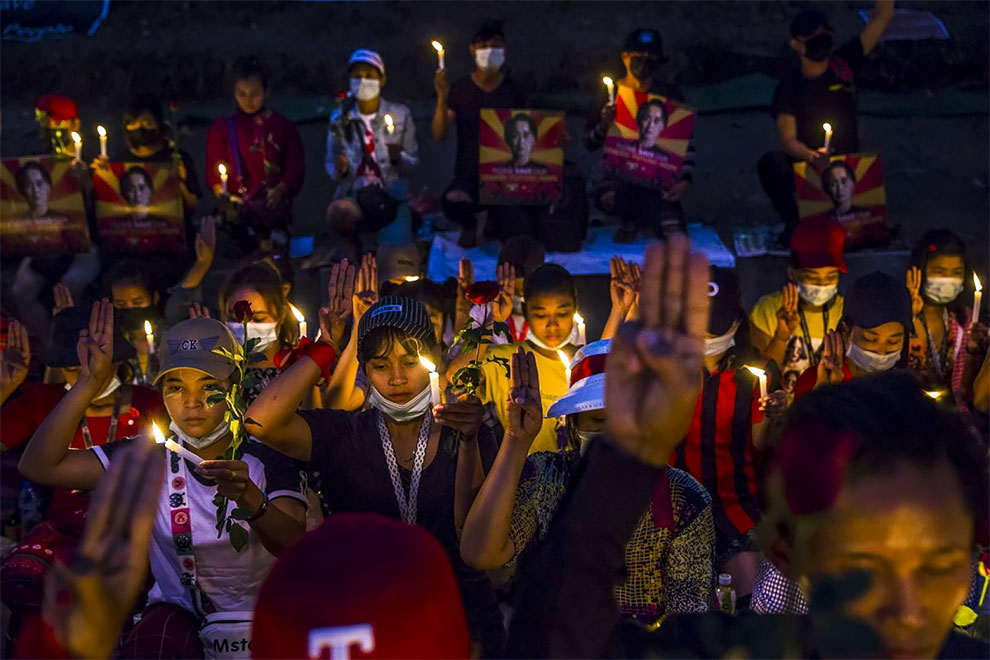 Demonstrators in front of the US Embassy in Yangon protesting the military coup and praying for those who died in recent crackdowns. Photo: The New York Times 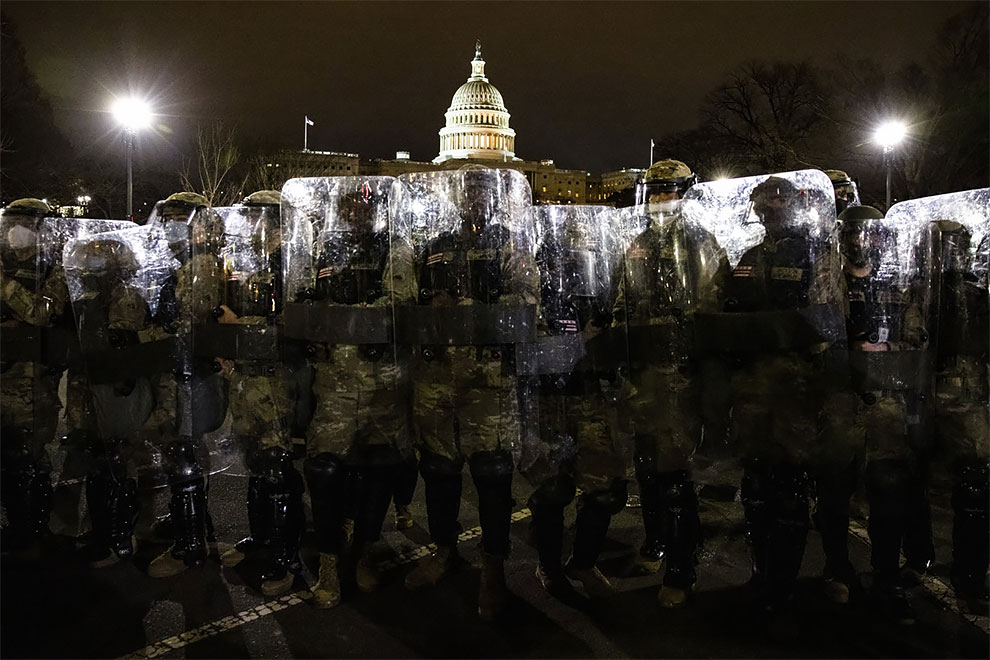 Members of the National Guard and the Washington police stand guard to keep demonstrators away from the US Capitol on January 6. Photo: Getty Images 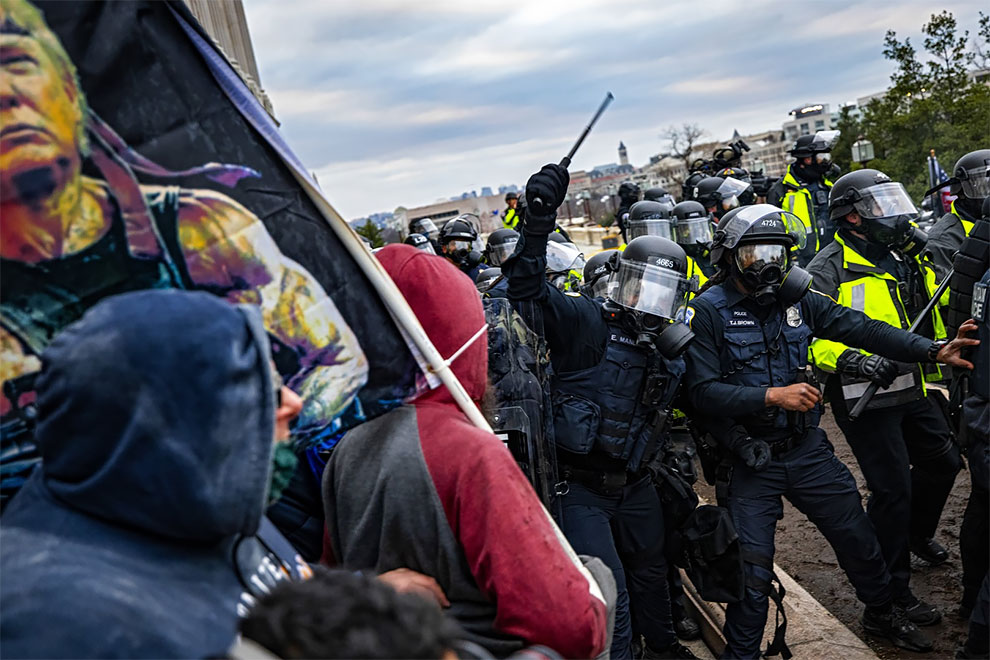 Police officers attempt to push back a pro-Trump mob trying to storm the US Capitol on January 6. Photo: Getty Images 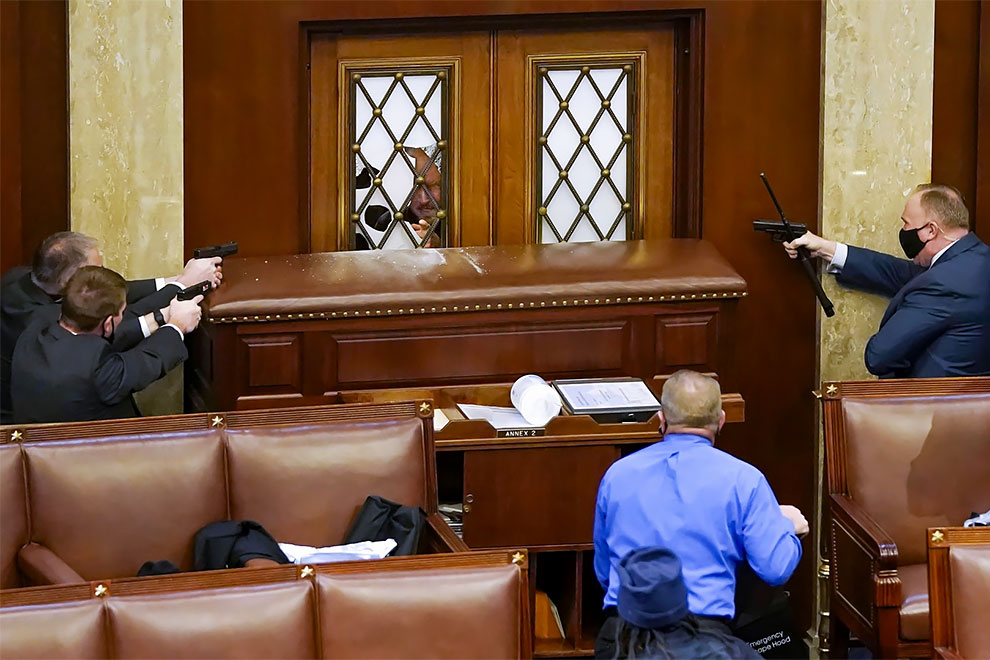 US Capitol police officers aiming their weapons at the main door of the House Chamber, while a pro-Trump mob try to enter on January 6. Photo: AP 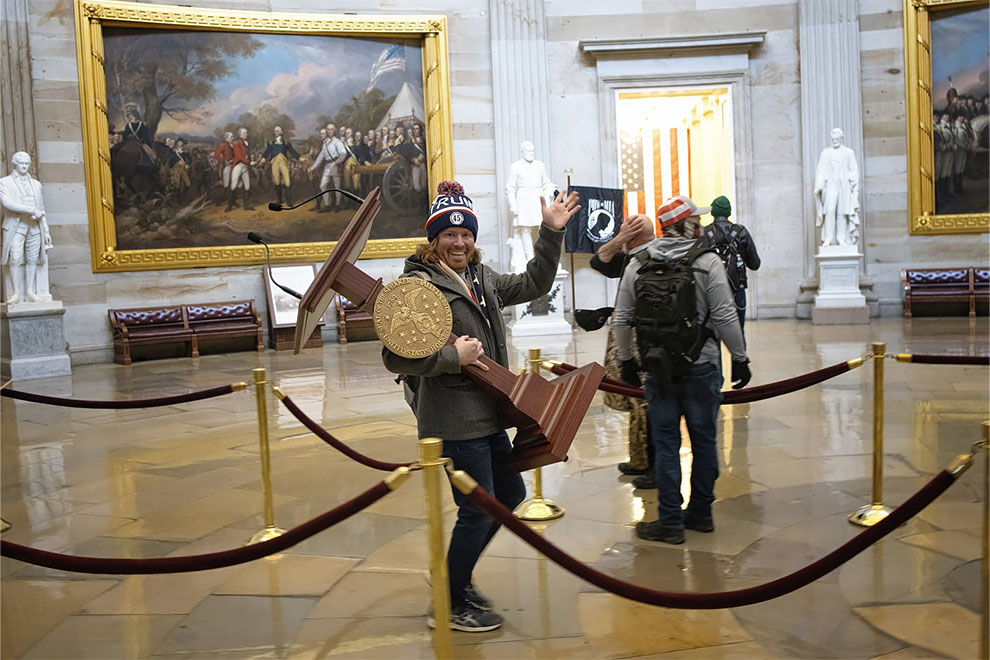 A pro-Trump protester carries the lectern of US Speaker of the House through the Rotunda of the US Capitol after a mob stormed the building on January 6. Photo: Getty Images